Banksy Secretly Gets Into Gaza To Create Controversial Street Art

Banksy is the artist when it comes to street art of all sorts. And he continues to stick it to the man by sneaking into Gaza, Palestine, to draw some uncomfortable art. Each one holds a meaning specific to the place. And while some will be explained by the mystery artist’s own words, Street Art News have a very spot on explanation for the last piece. The woman in the doorframe is inspired by Niobe of the Greek myth: her children were killed out of spite, and thus she turned into a constantly weeping stone. The piece itself is titled “Bomb damage”.

We also include a video detailing Banksy’s trip to Palestine.

Think what you will about graffiti, but you can’t deny thank Banksy’s work here is used for a great cause and to great effect. 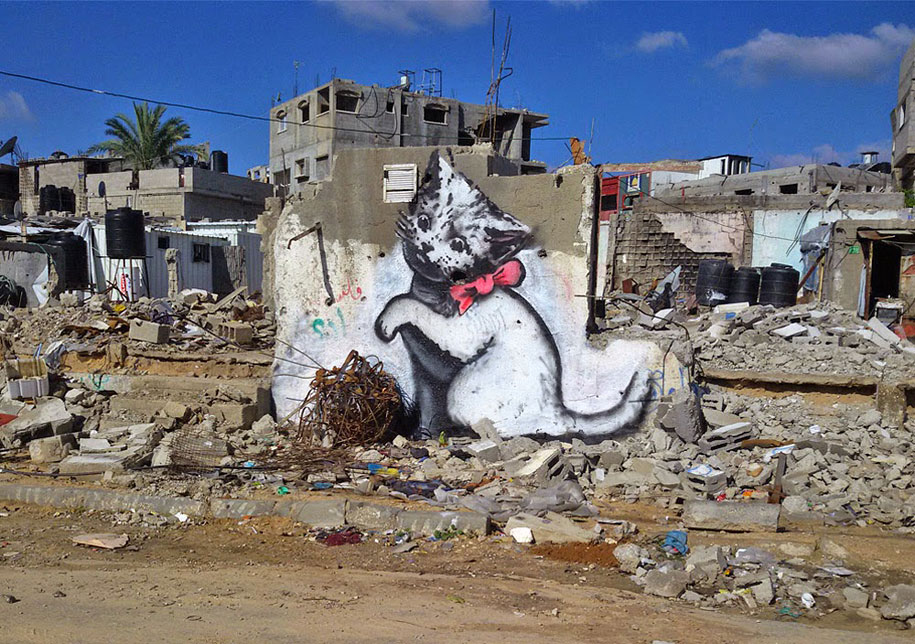 “A local man came up and said ‘Please – what does this mean?’ I explained I wanted to highlight the destruction in Gaza by posting photos on my website – but on the internet people only look at pictures of kittens” 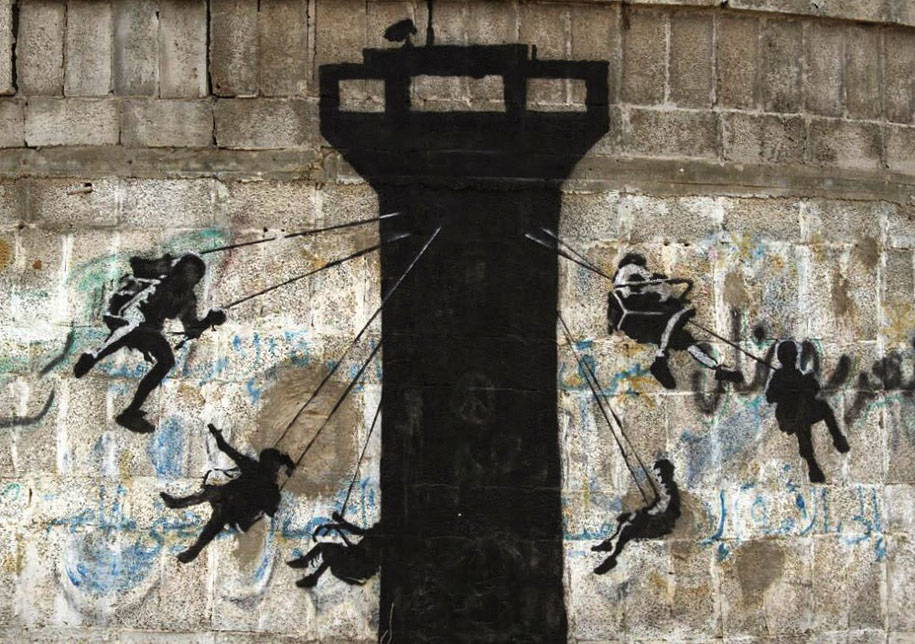 “Gaza is often described as ‘the world’s largest open air prison’ because no-one is allowed to enter or leave. But that seems a bit unfair to prisons – they don’t have their electricity and drinking water cut off randomly almost every day” 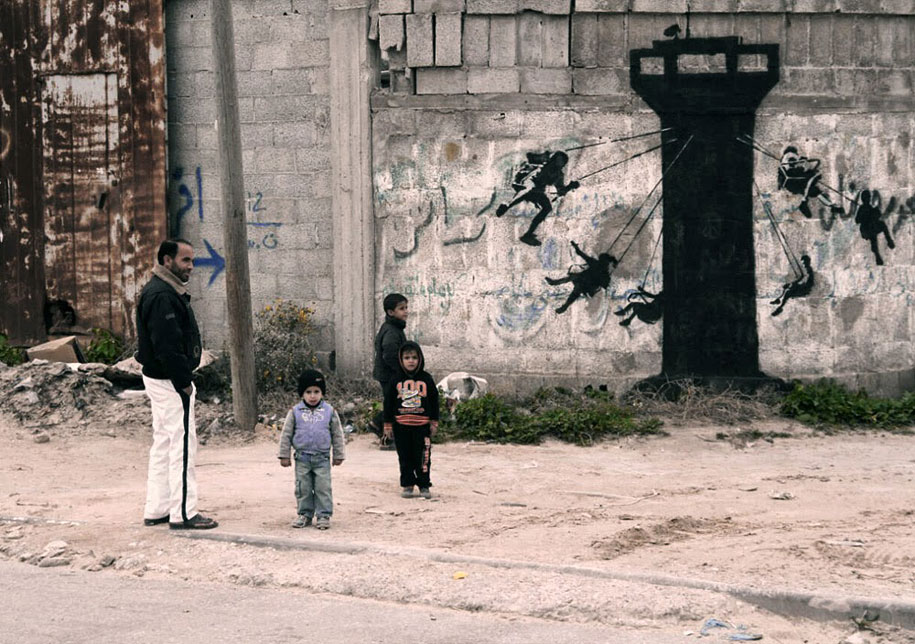 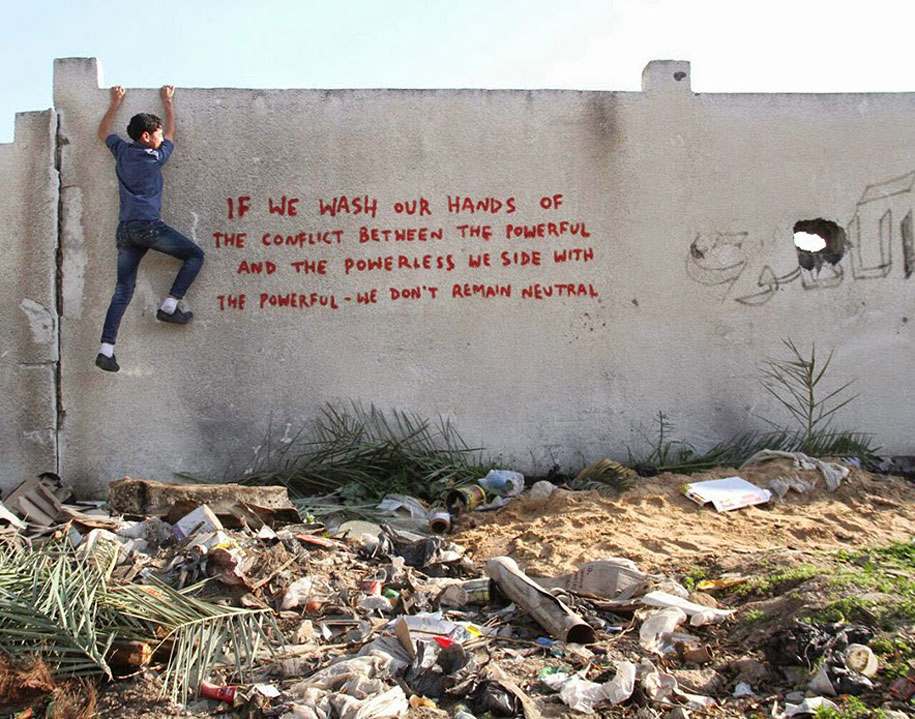 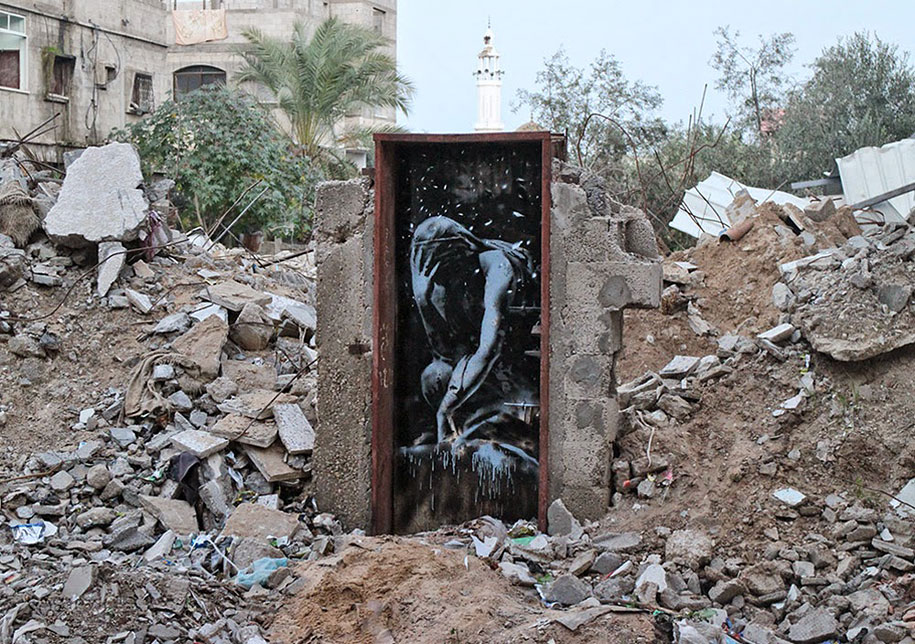 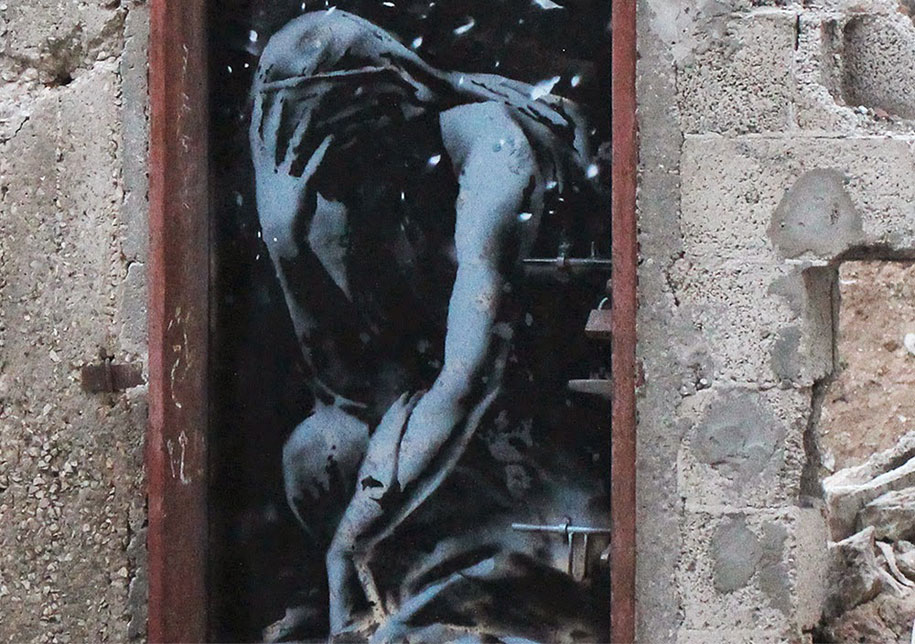 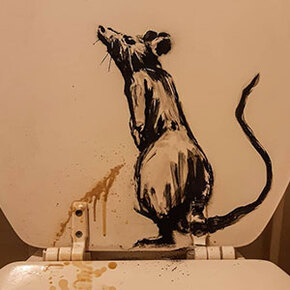 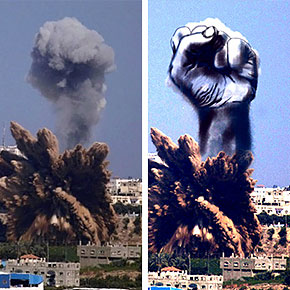 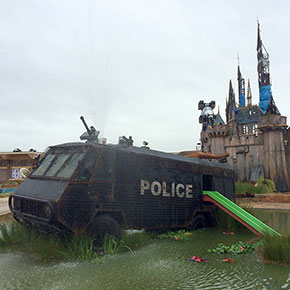 Banksy’s Dismaland Is A Nightmare Version Of Disneyland 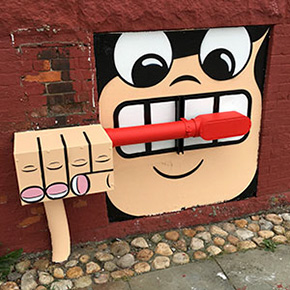 A Brilliant Street Artist Is Secretly Turning New York Streets Into Art, And Hopefully Nobody Catches Him 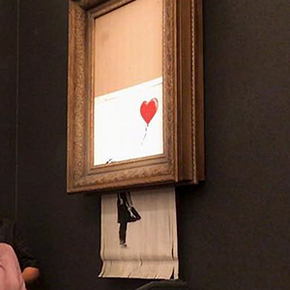