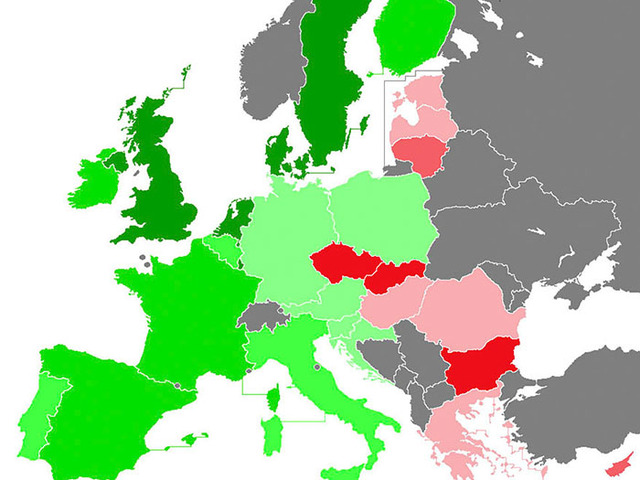 Europeans Were Asked If They’d Feel Comfortable “If Their Child Was In A Relationship With ___?” And Here’s The Result

In 2015, the European Commission (EC) asked people from all 28 European Union (EU) member states how comfortable would they be if their child entered a romantic relationship with someone from a different cultural group. The results were compiled to produce an eye-opening report, and on August 12th, 2017, redditor Bezzleford decided to use the data to create a visual component to the report. Now it’s going viral all over the internet, as people want to see how their home countries rank up.

Although it is evident that discrimination remains rooted in some regions, the majority of all respondents stated that new measures should be introduced to protect visible minorities all over the continent. Explore the maps below to see which countries would be most comfortable with their children dating a Black person, an Asian person, a Muslim, or a Jew. 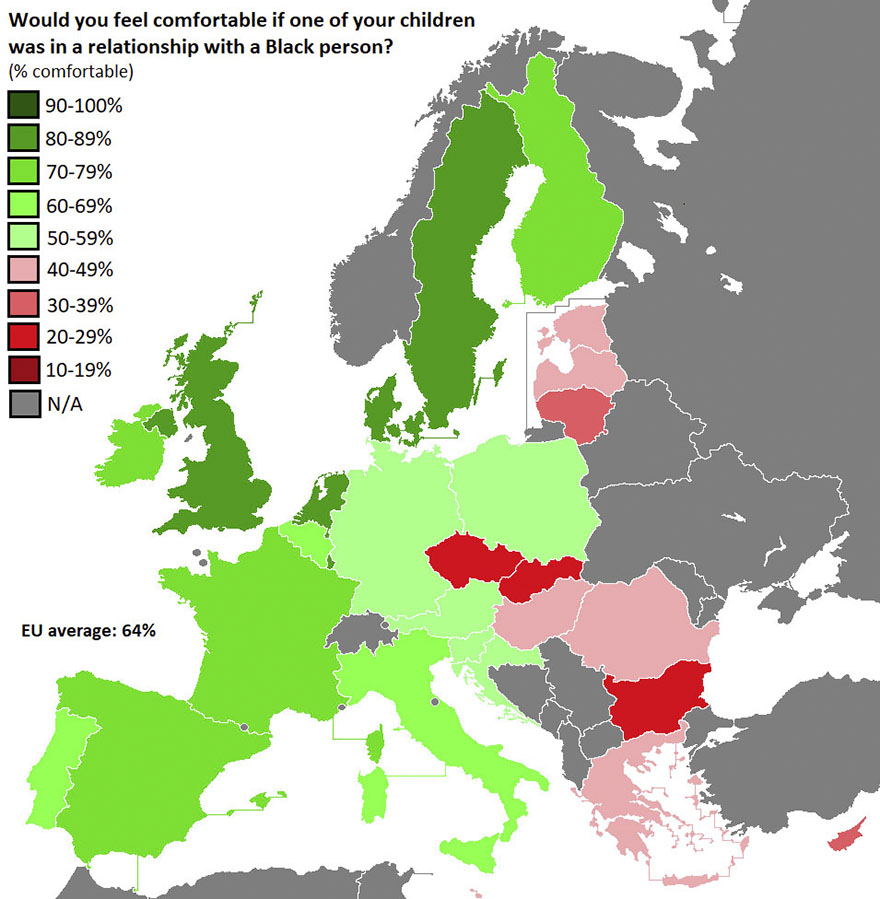 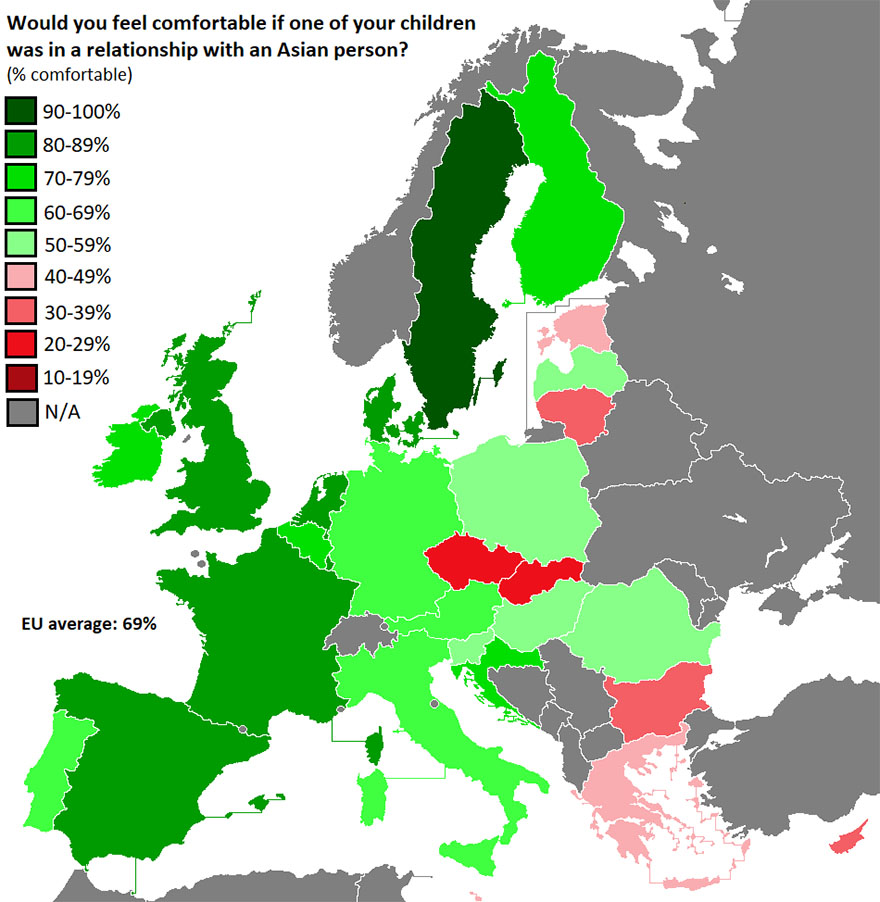 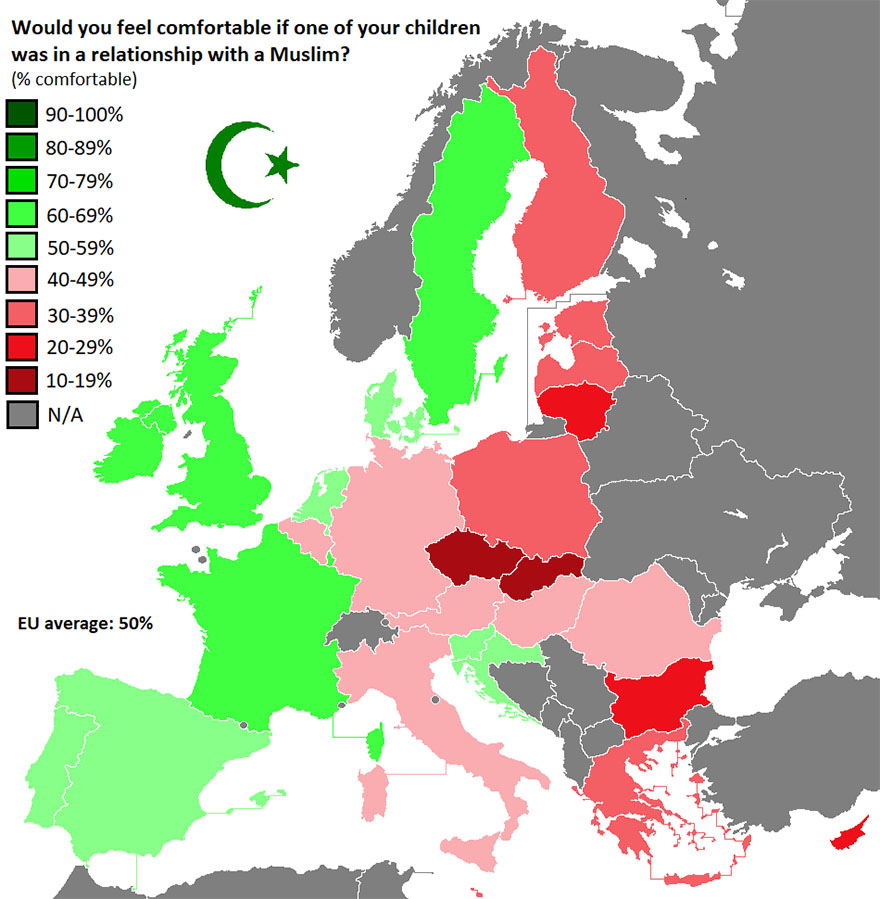 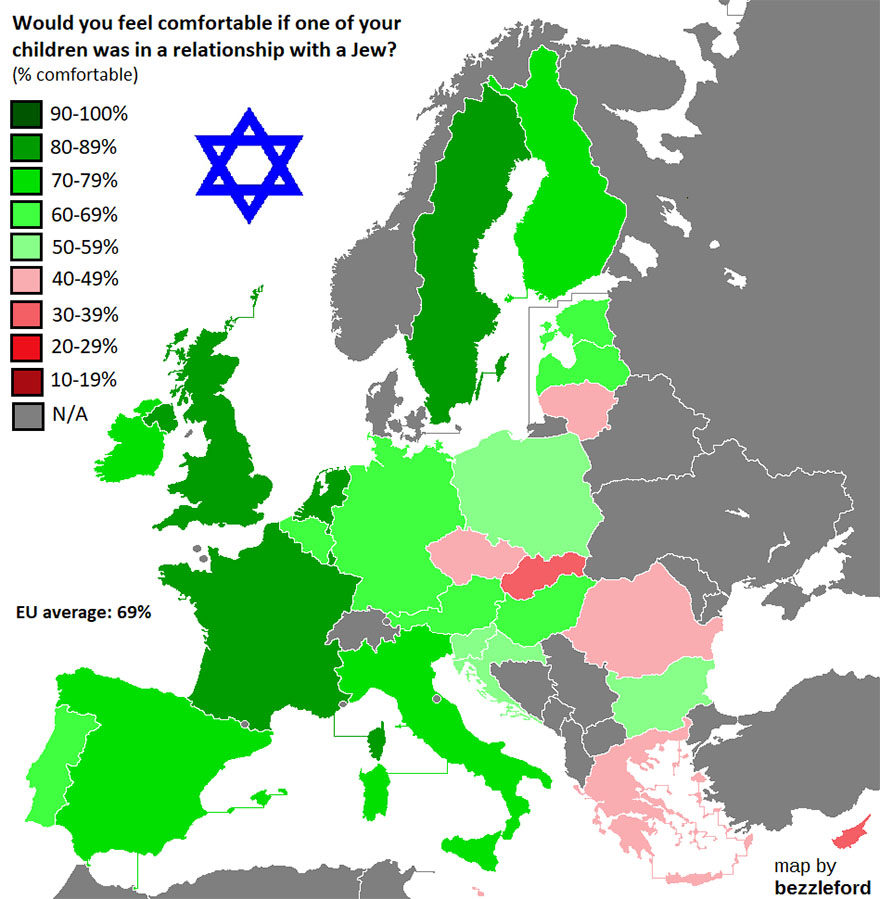 What do you think? How does your country rank? Tell us below! 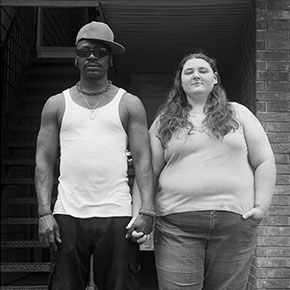 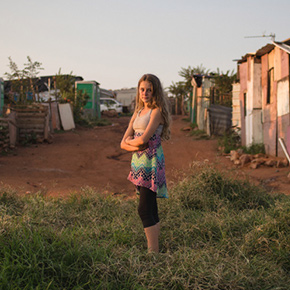 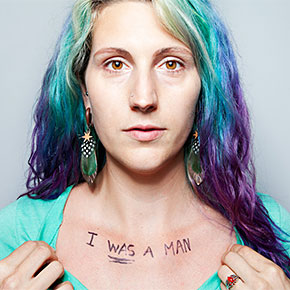 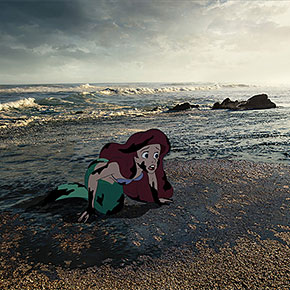 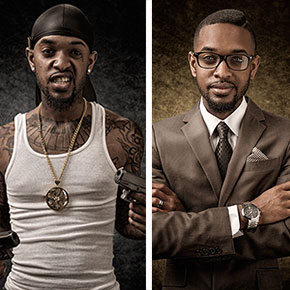