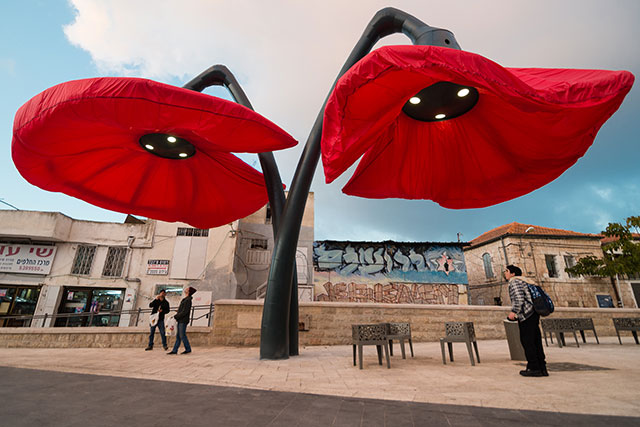 These Flowers Bloom When People Stand Under Them

Flowers are a great way to liven up an area, but what if it’s dry, hot and busy? Then inflatable flowers might just be the solution. Nine meters tall and nine meters wideflowers have been installed in Vallero square in Jerusalem. The flowers inflate and open when a passerby walks under them, giving shade during the day, acting as streetlamps during the night, and attracting giant inflatable bees all year long.

The project is called “Warde” and it’s the product of HQ architects. The flowers were designed after taking Vallero square’s condition into consideration: split in two by a railroad track, it’s also dotted by electricity sub station and trash containers. “‘Warde’s attempt was not to fight the chaos but instead to try and lighten up the urban space, by spreading around these four elements that have a hint of fantasy, and with their help, overcome the reality of the square,” wrote the submission to designboom. 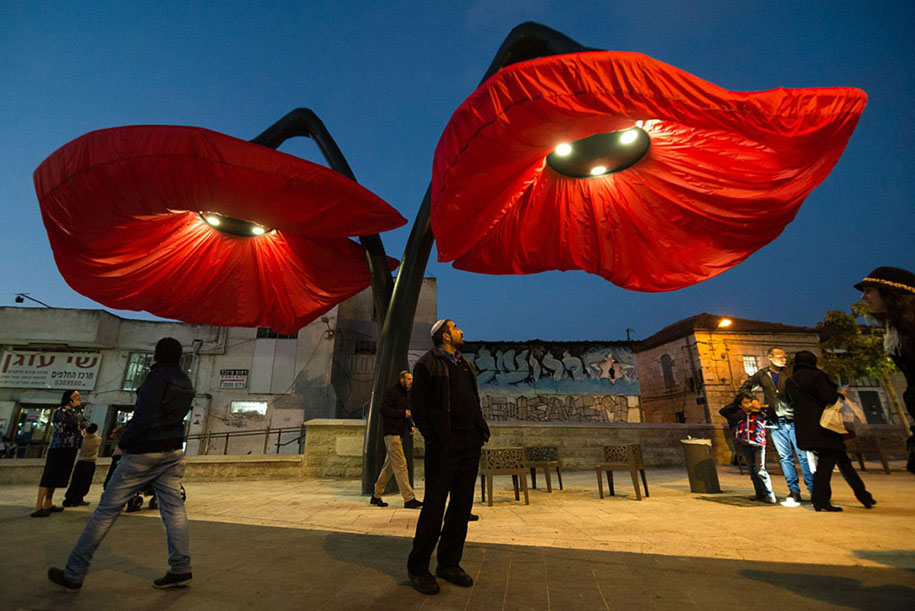 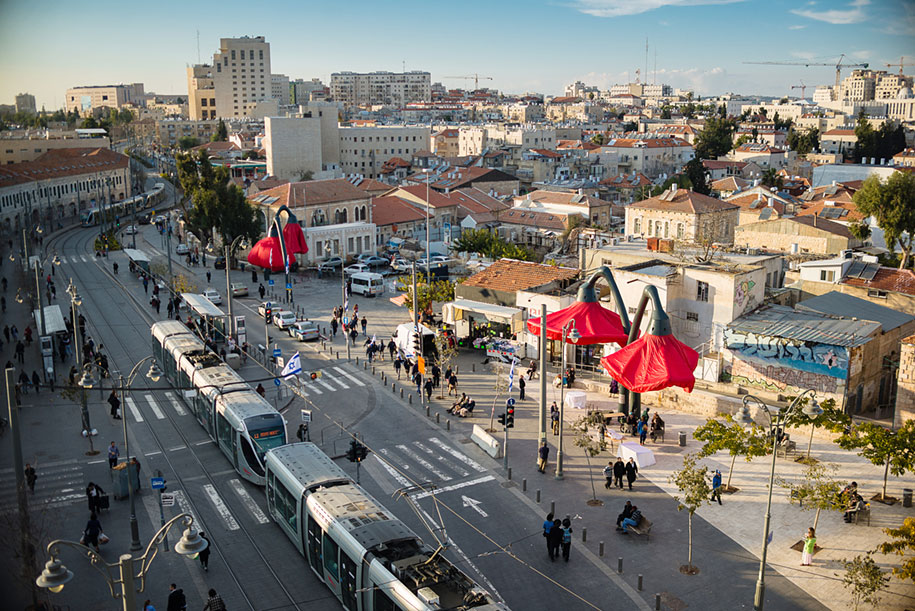 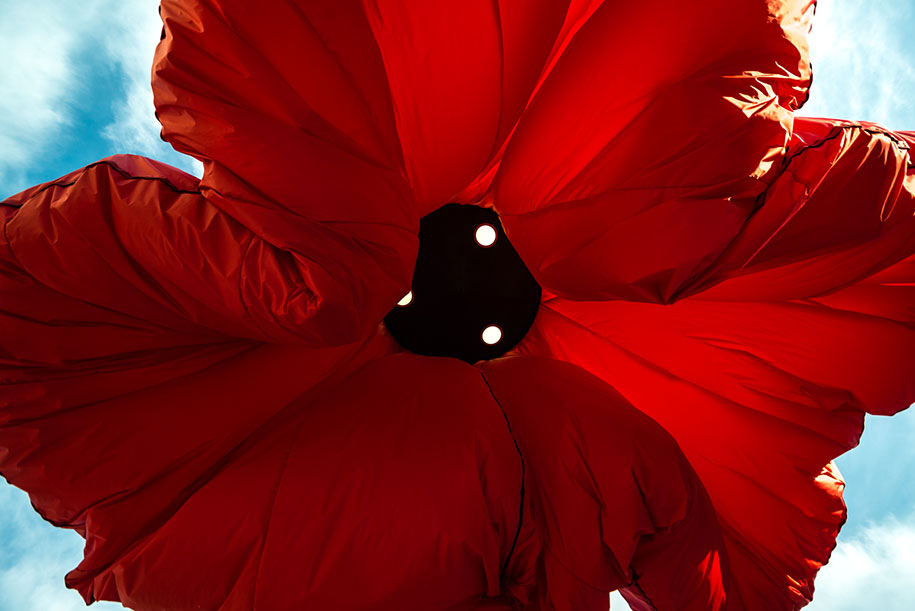 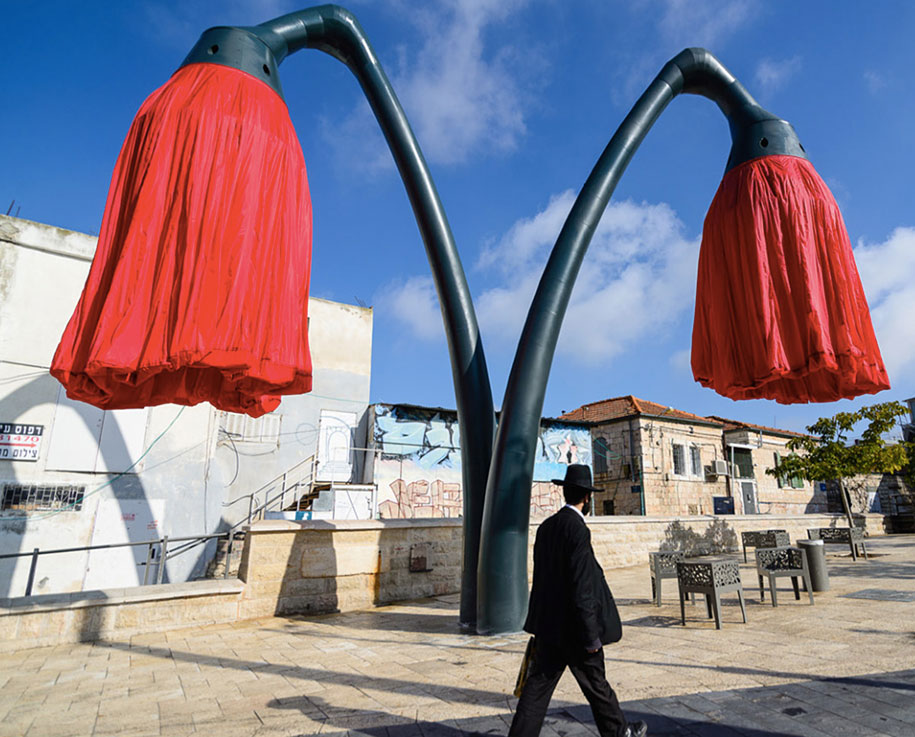 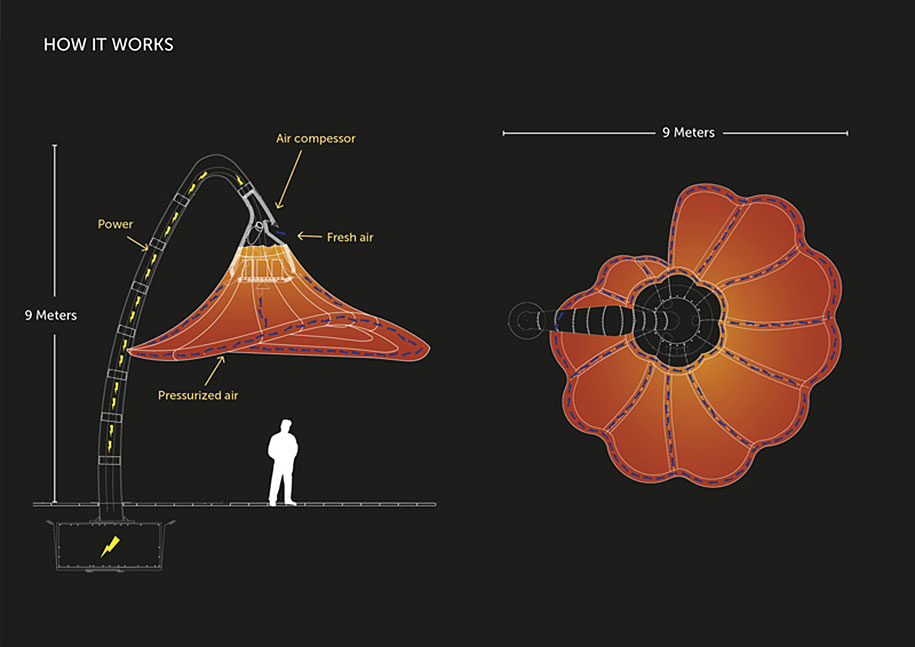 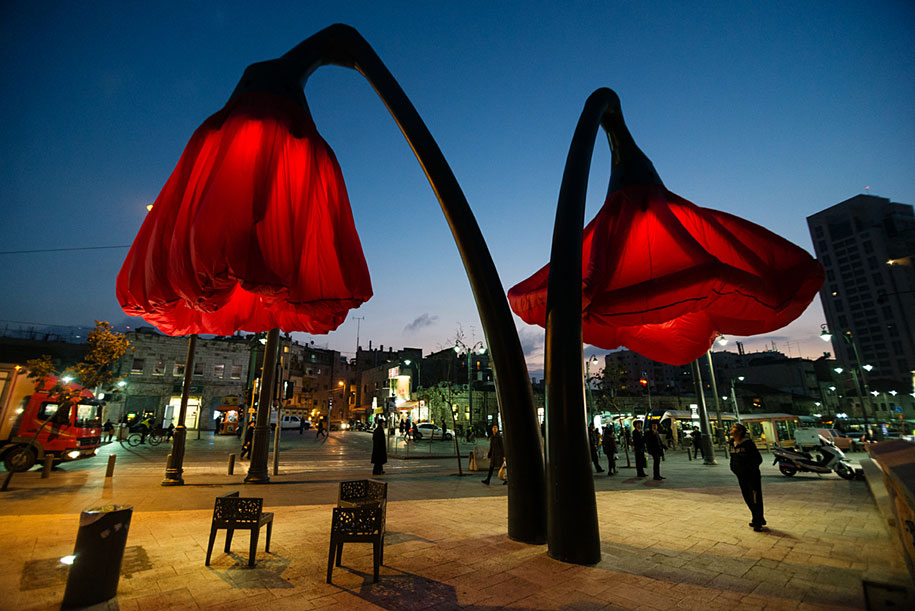 Watch the “flowers” bloom below: 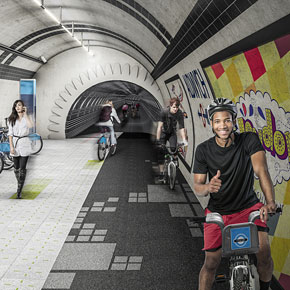 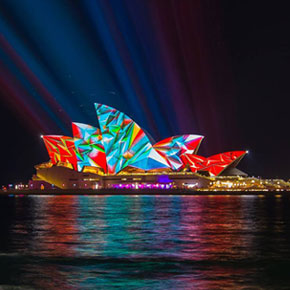 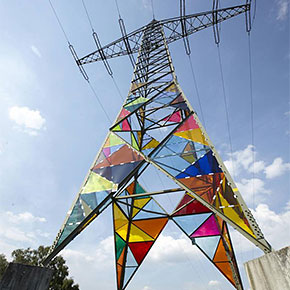 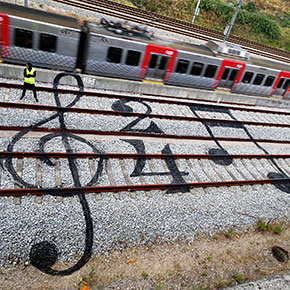 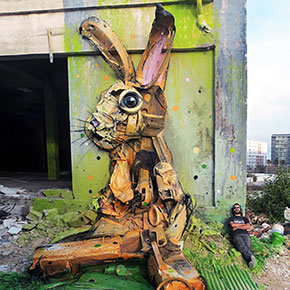