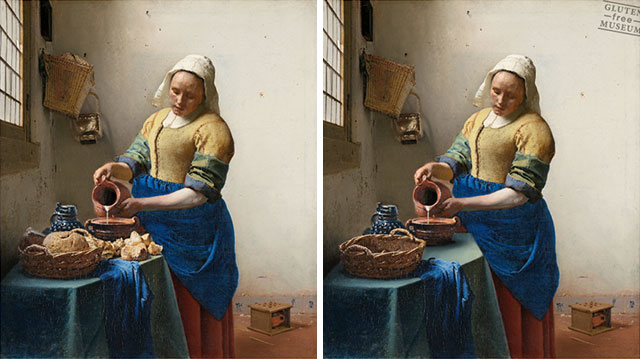 Do you hate gluten? Then you’ll love the art of ‘Gluten-Free Museum.’ This cheeky Tumblr page shows classical pieces of art, edited to remove any and all sources of gluten. Some changes are great, others are barely noticeable; they both make you take a new look not only at classical art but the way we view art itself.

The project is the brainchild of a 26-year-old Parisian artists Arthur Coulet, who told BBC that the project is a joke. Gluten is a protein that forms when proteins in wheat and other grain mix with water during processing. It’s dangerous to people with coeliac disease, which means about 1% of the population, but many others are also suspicious. 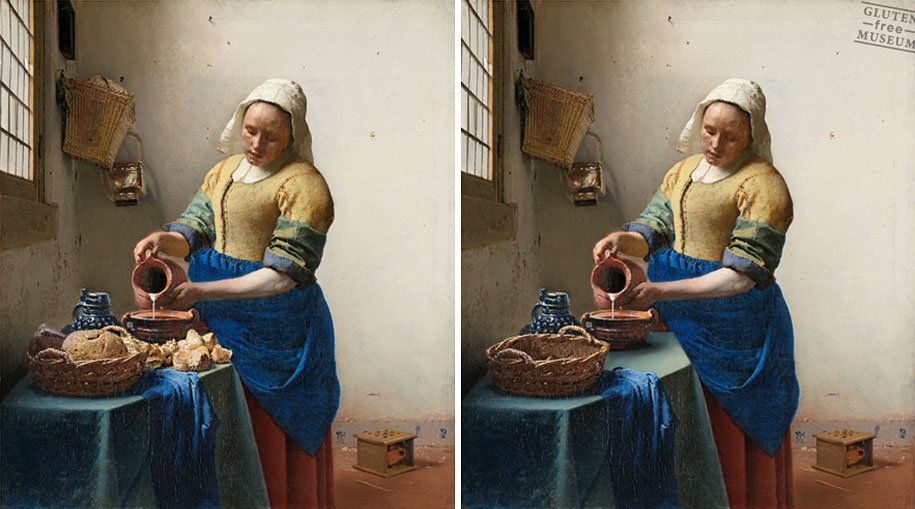 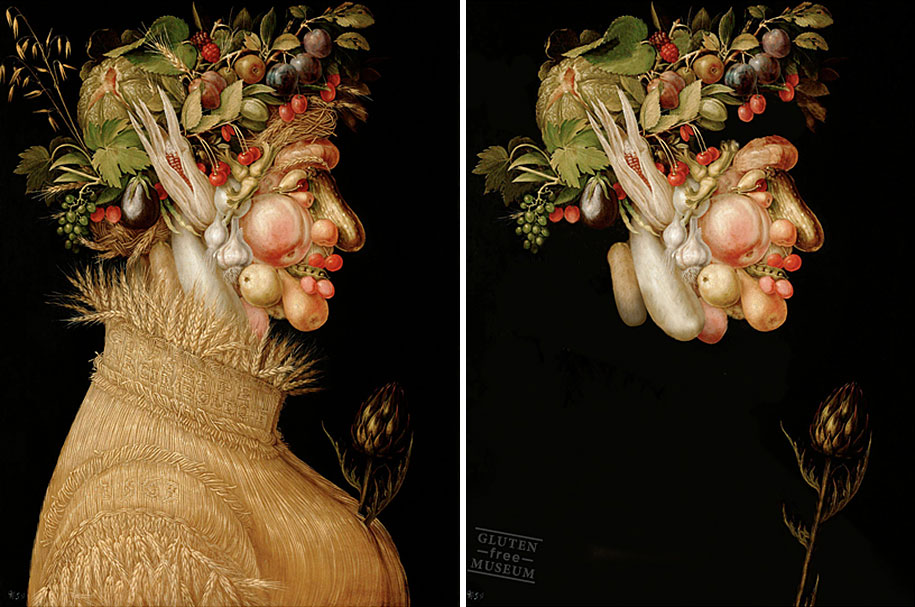 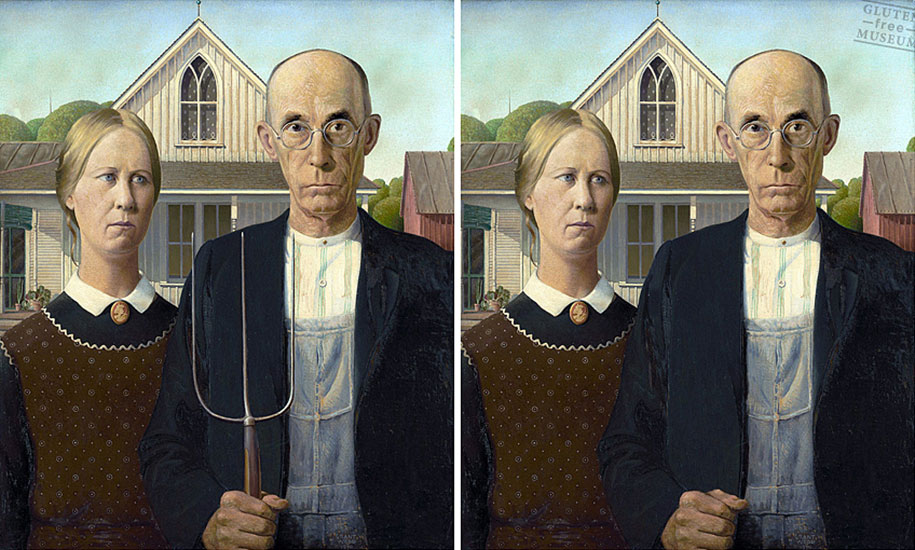 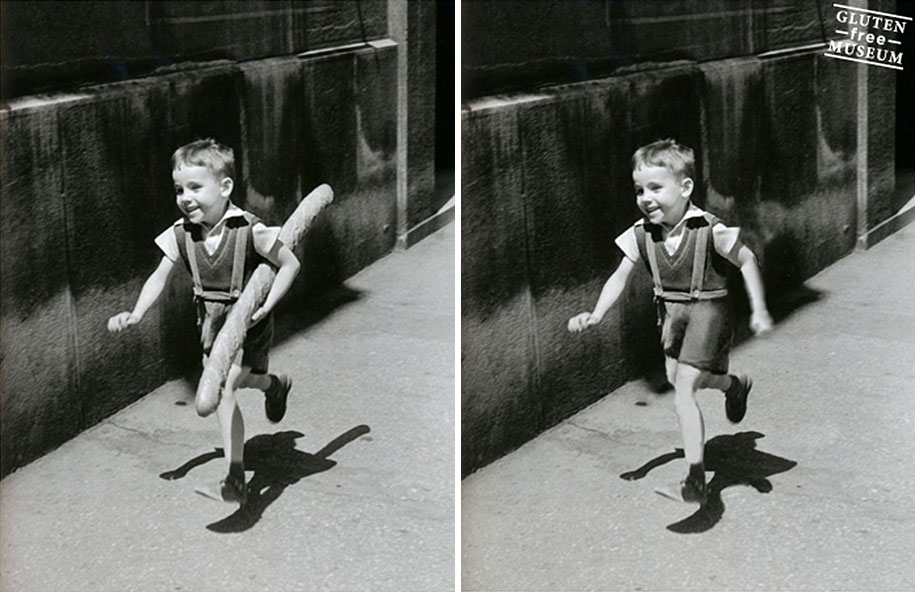 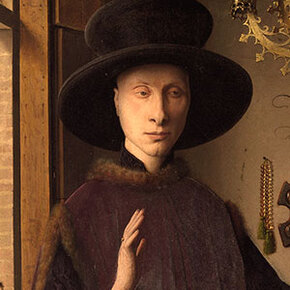 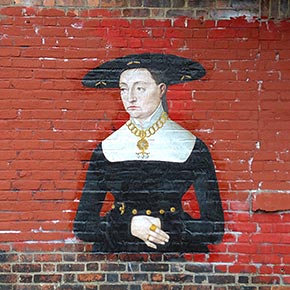 Forgotten Classical Paintings Taken From Museums To The Streets 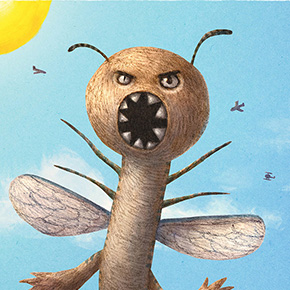 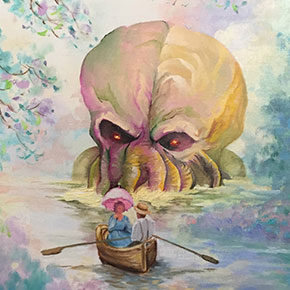 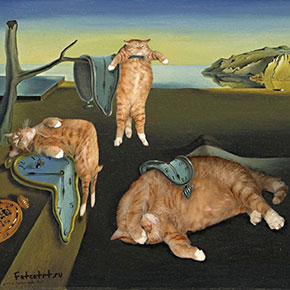