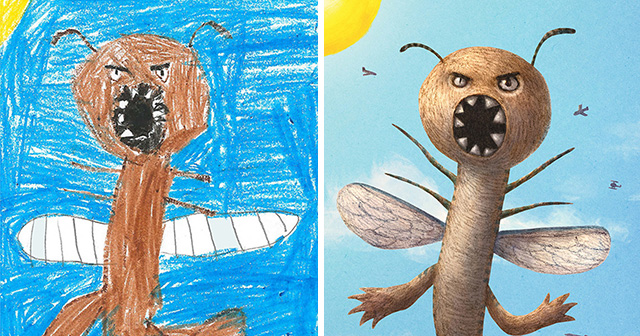 Nobody is as free in their drawings as children: neither perspective nor color coordination impedes their creativity. Monster Project capitalizes on that creativity, as well as bolstering it. The project sees artists from around the world take drawings of monsters done by children and redraw them in their own style. The result is then given back to the original “artist.”

“Then, when we deliver these new interpretations back to the students in person, we are able to demonstrate new art techniques within their original creative context,” wrote the project website. “They are able to see what their idea sparked in others.” 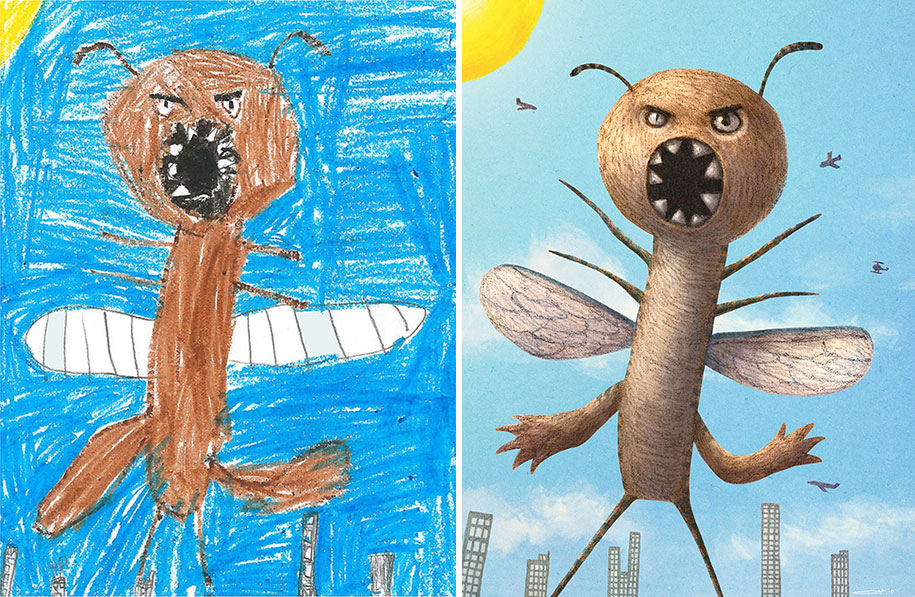 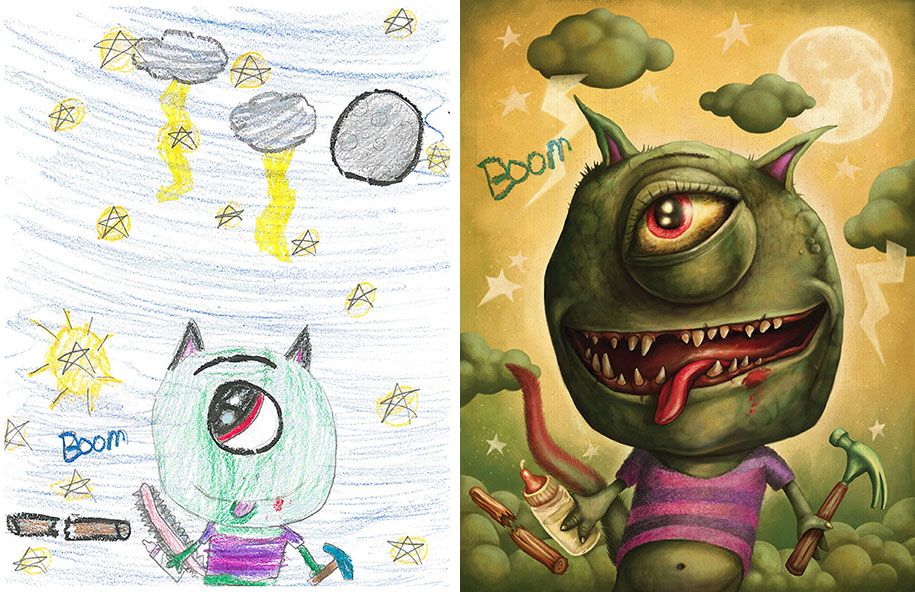 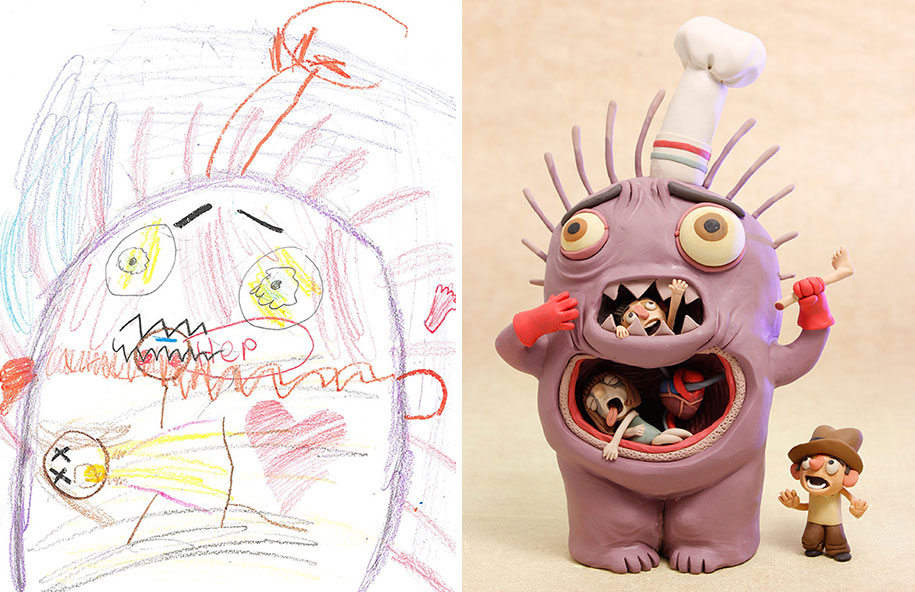 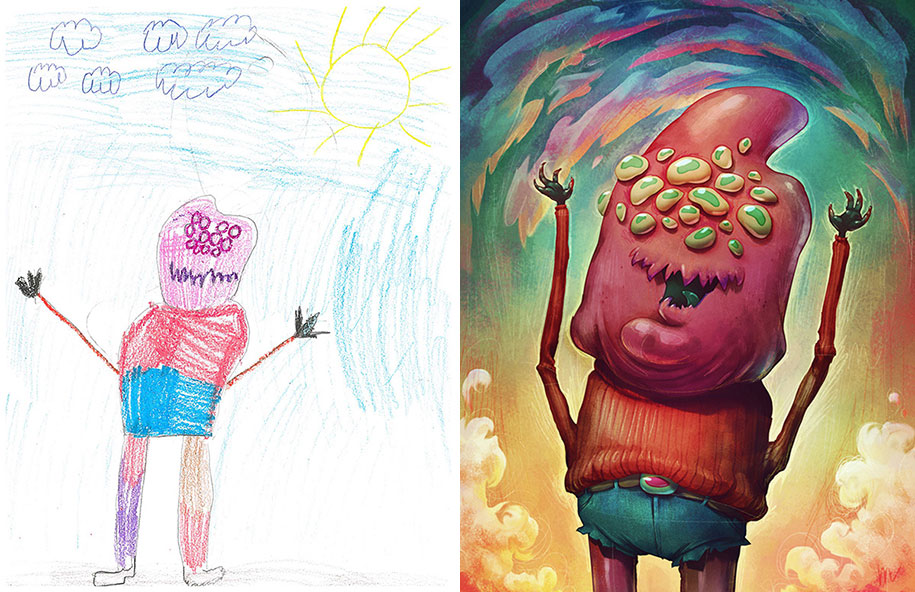 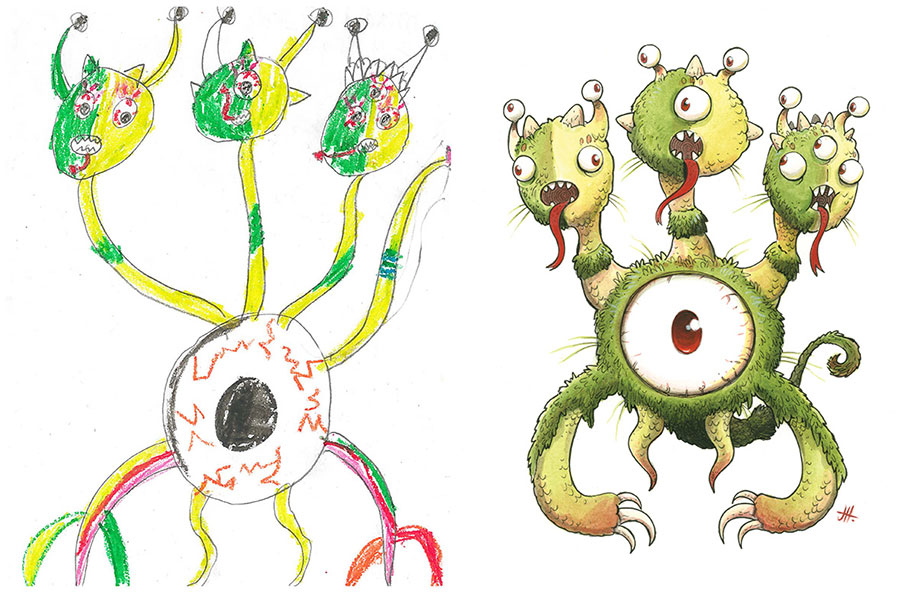 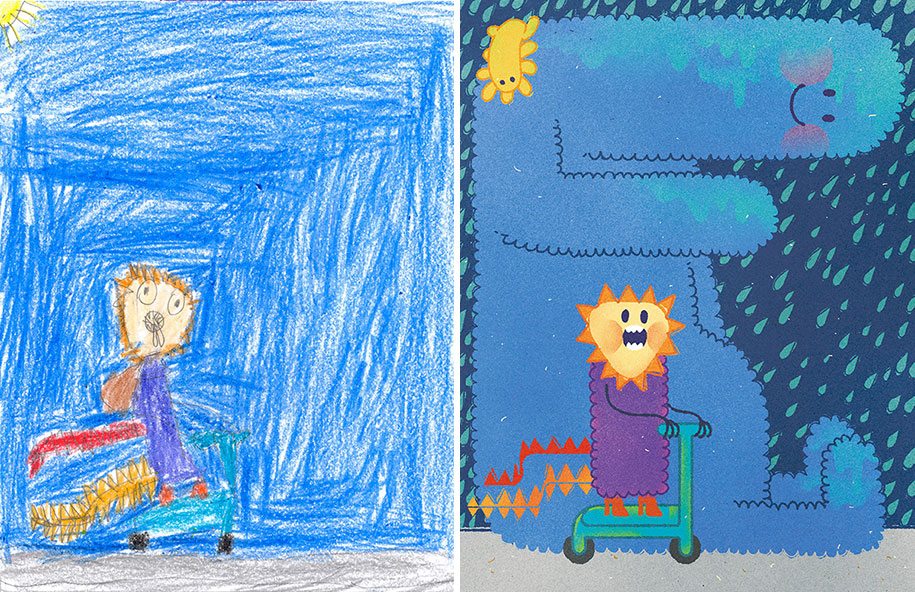 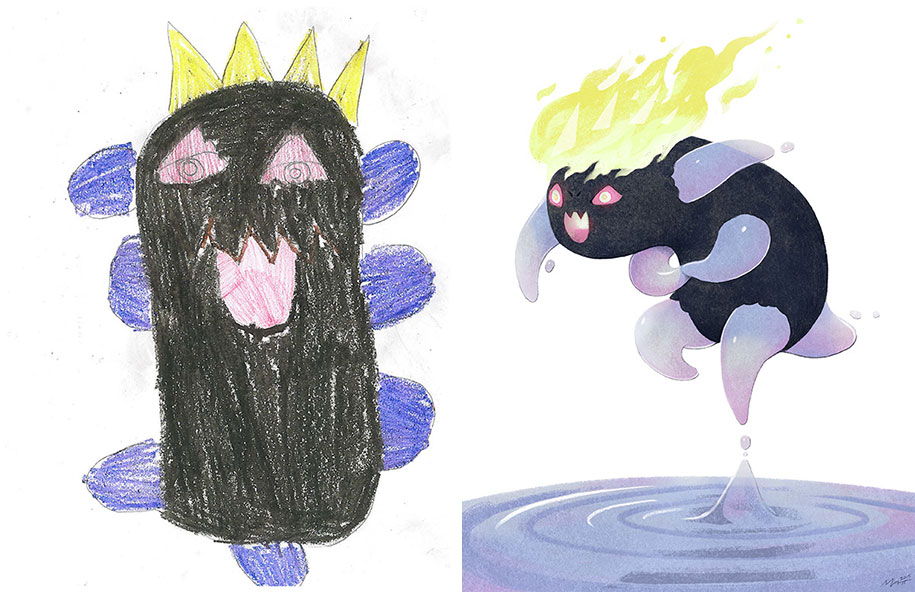 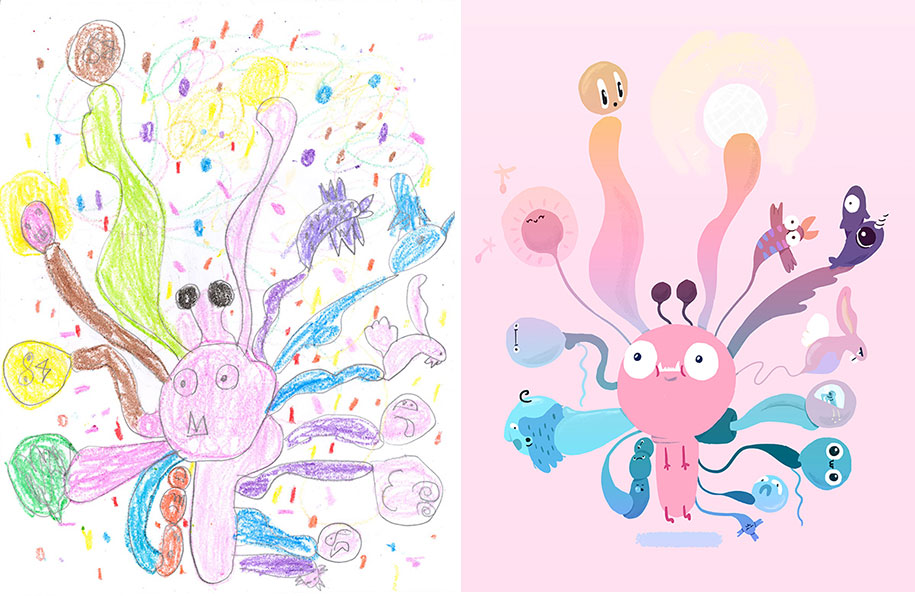 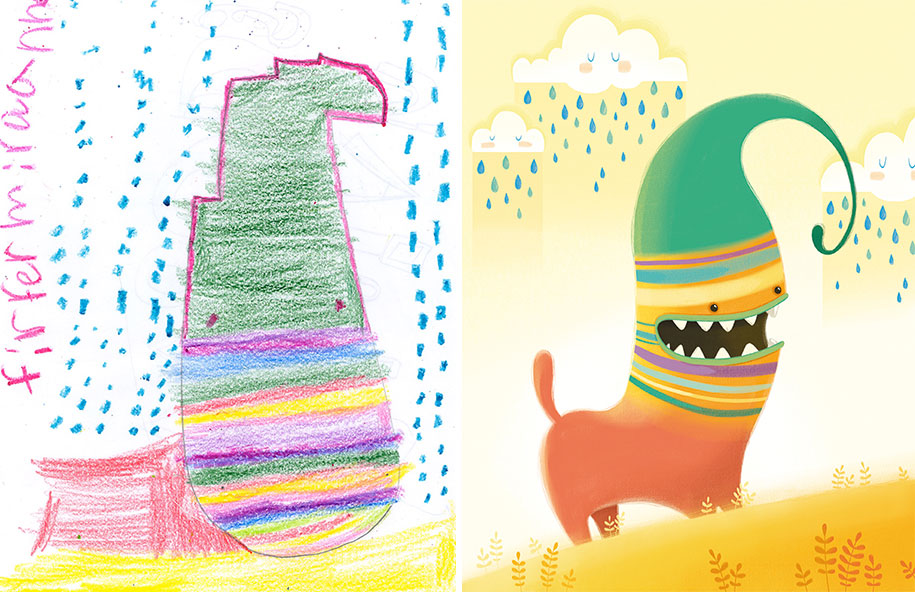 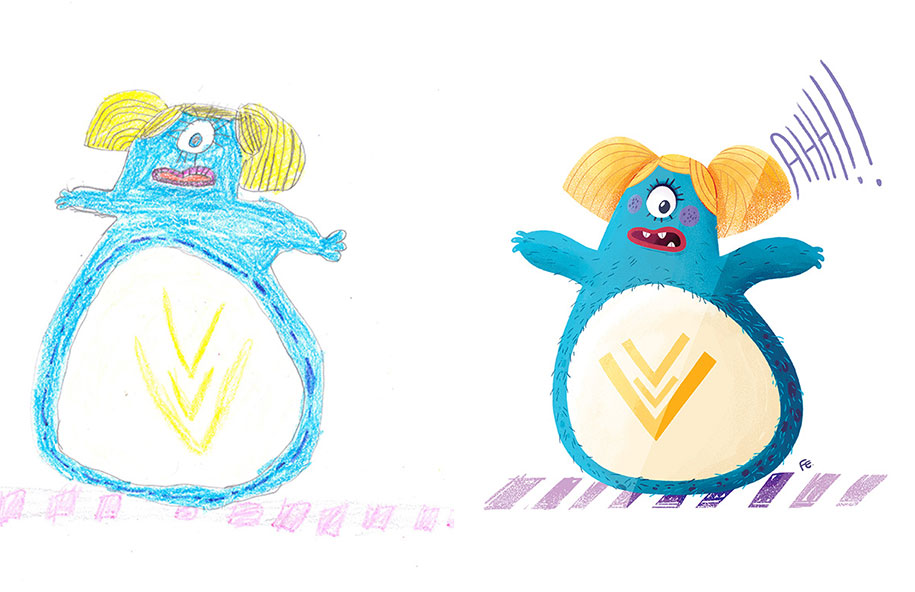 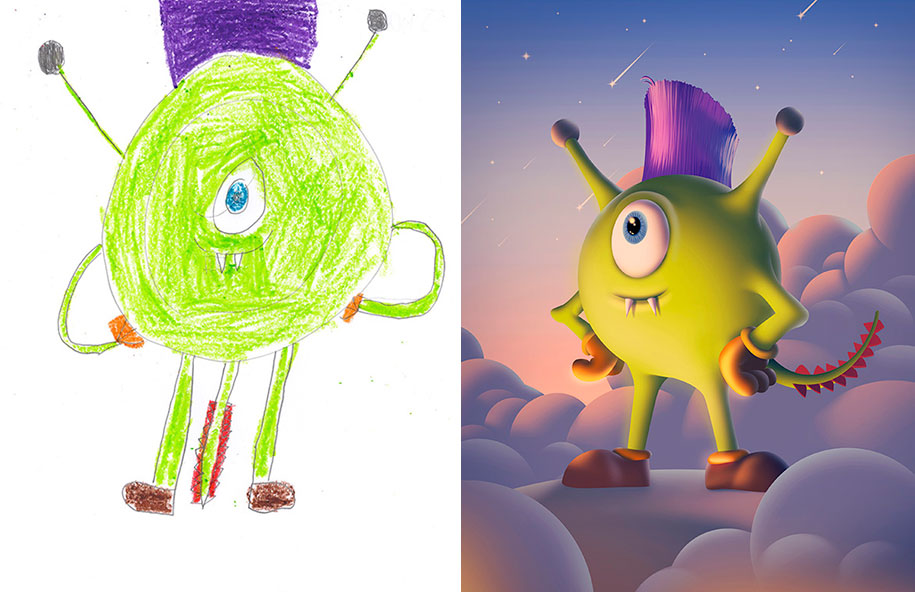 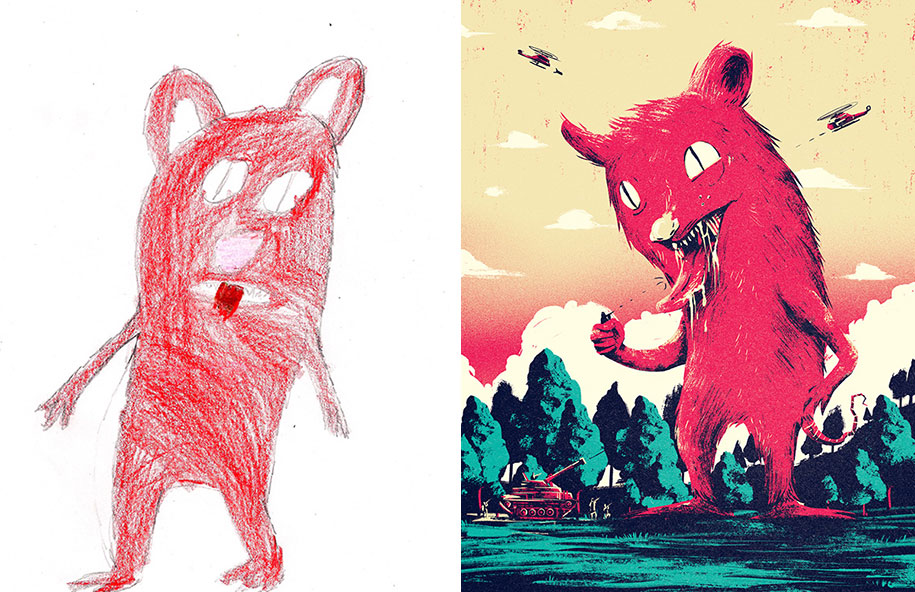 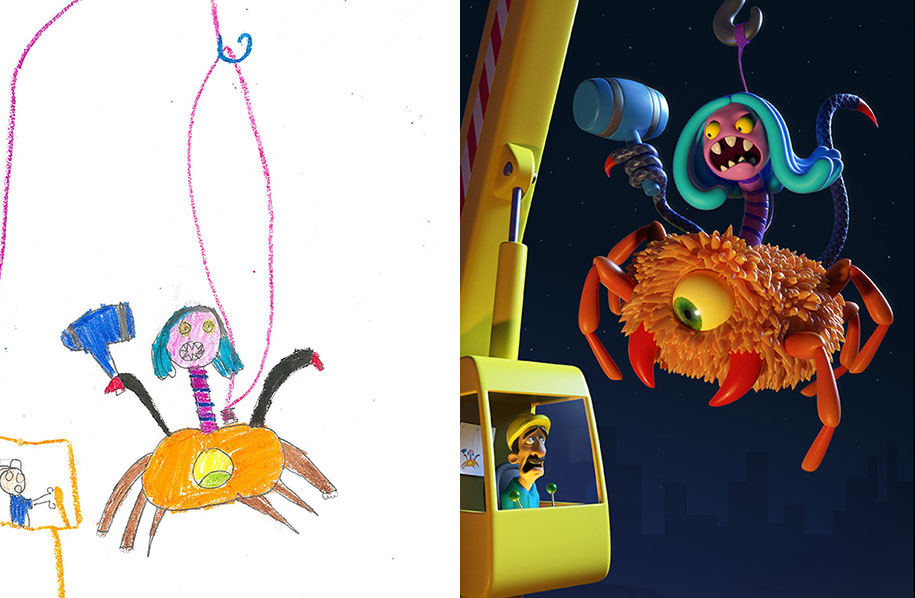 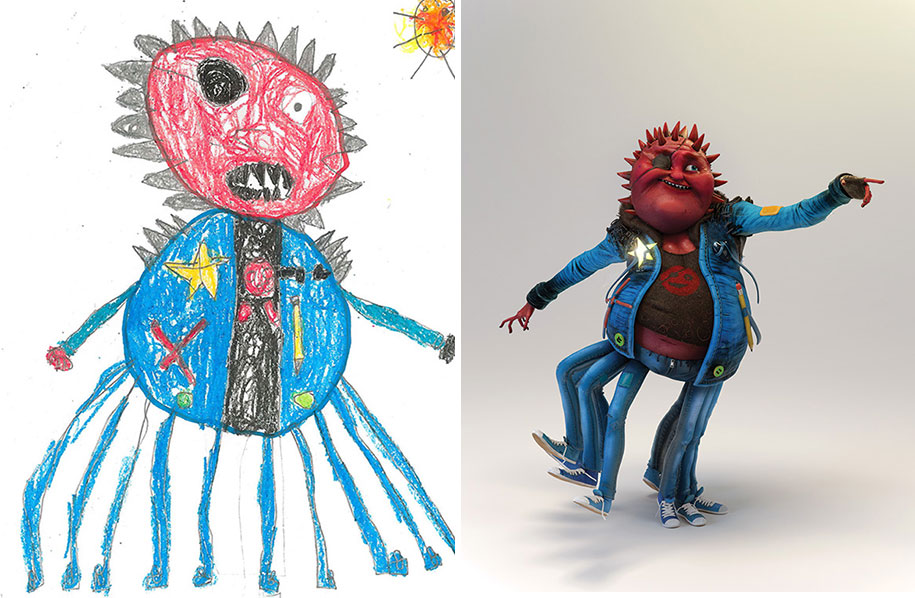 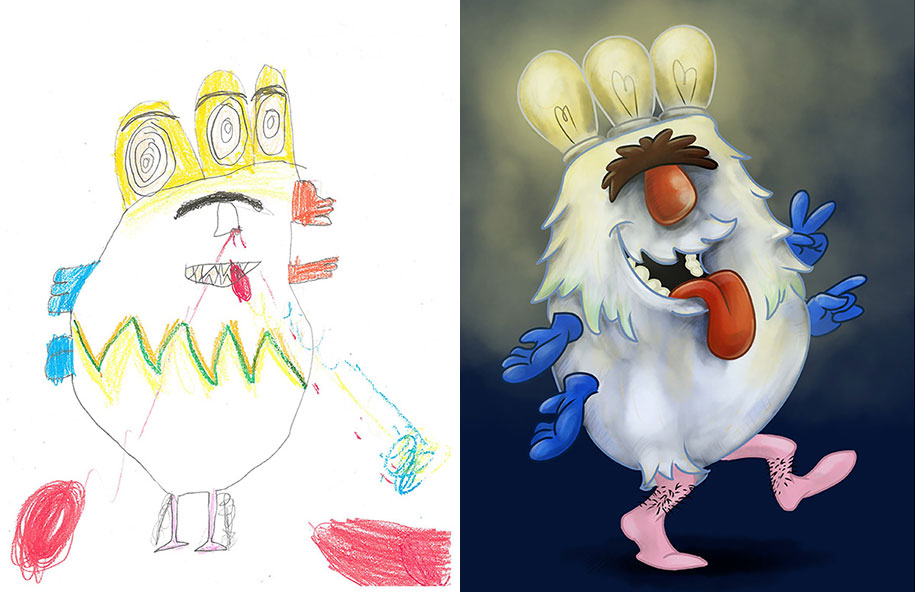 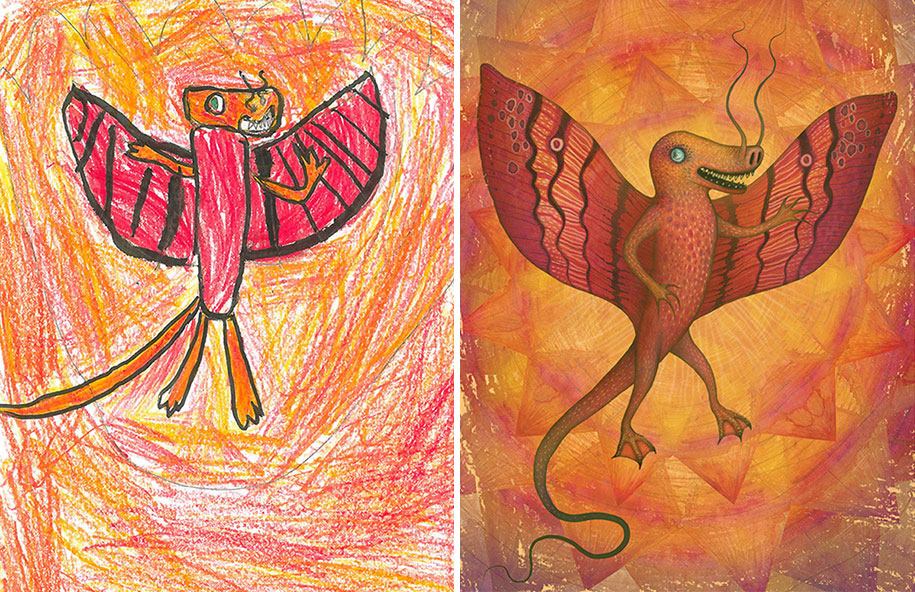 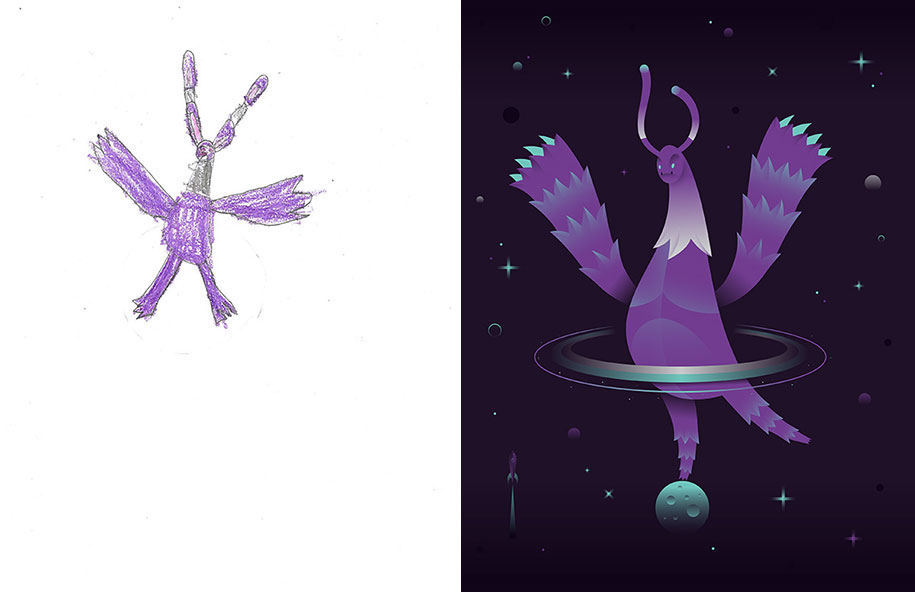 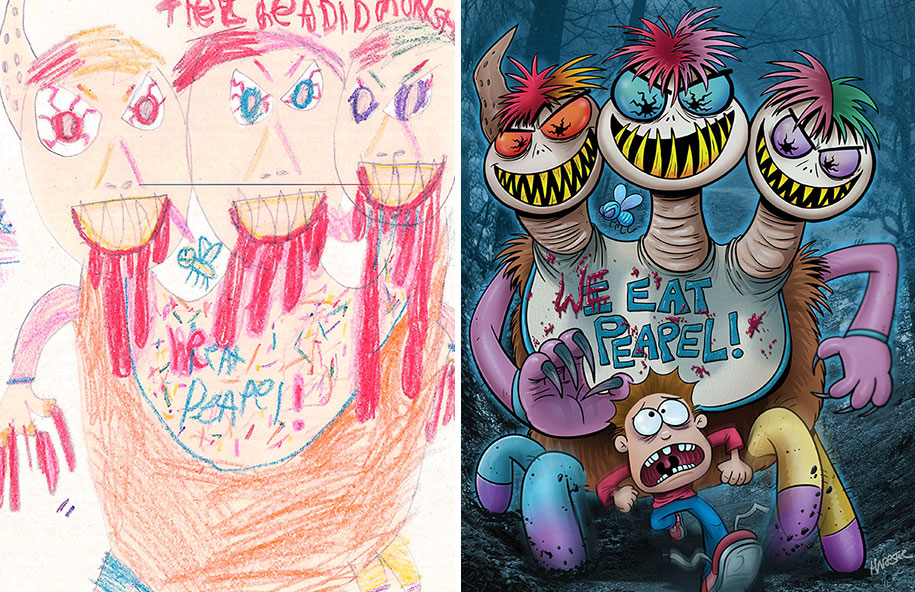 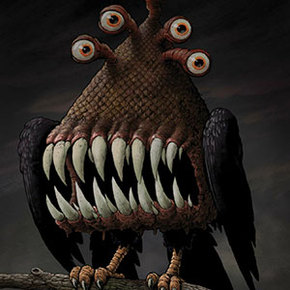 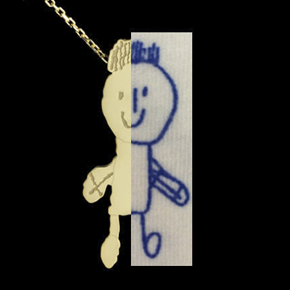 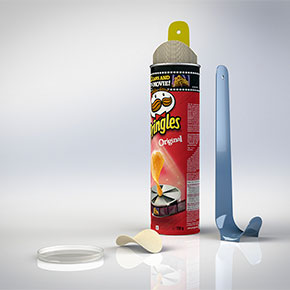 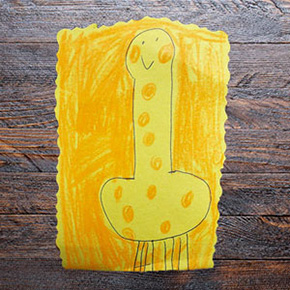 10 Kids That Have No Idea How Naughty Their Drawings Are 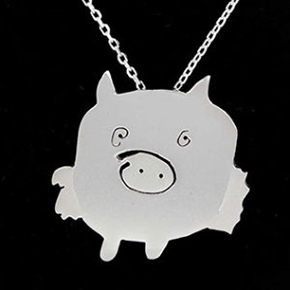