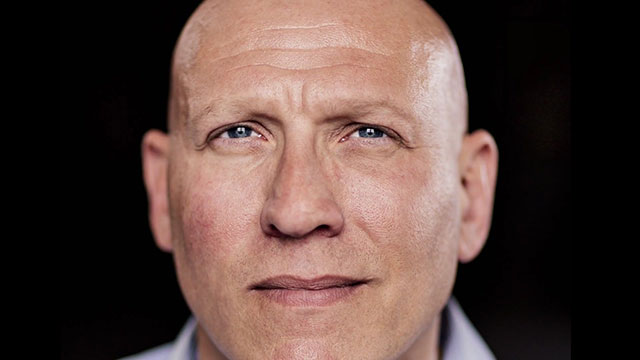 Who watches the watchmen, or at least checks photographers for bias? As a recent experiment by Canon Australia shows, six artists can take very different photos of the same man. The photographers had been told different characteristics that define Michael: that’s he an actor, a commercial fisherman, a self-made millionaire, an ex-convict, an alcoholic, a psychic. In truth, he’s just an actor.

“A photograph is shaped more by the person behind the camera than what is in front of it,” wrote Canon Australia. It appears that while seeing is believing, we can be lead to believe the wrong things. We previously wrote about projects that uncover the truth lost in Instagram cropping: you can check the project on false life impressions here and on country stereotypes here. 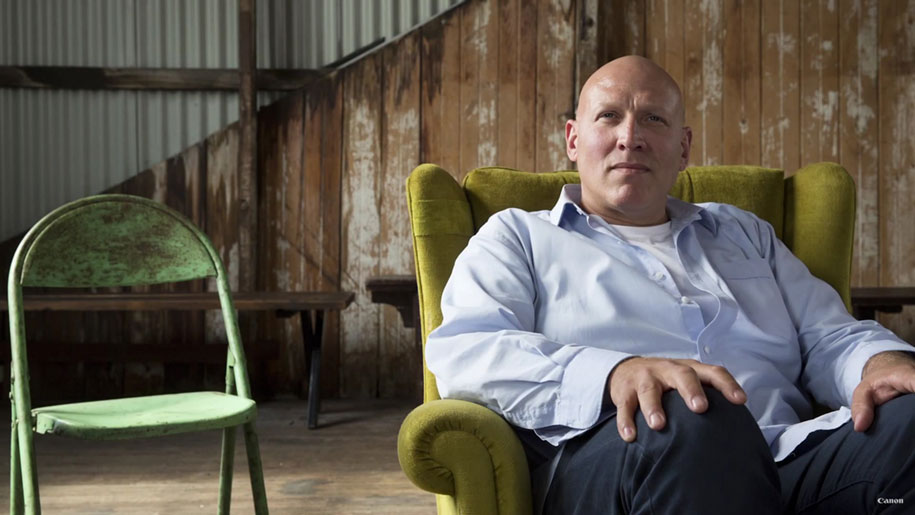 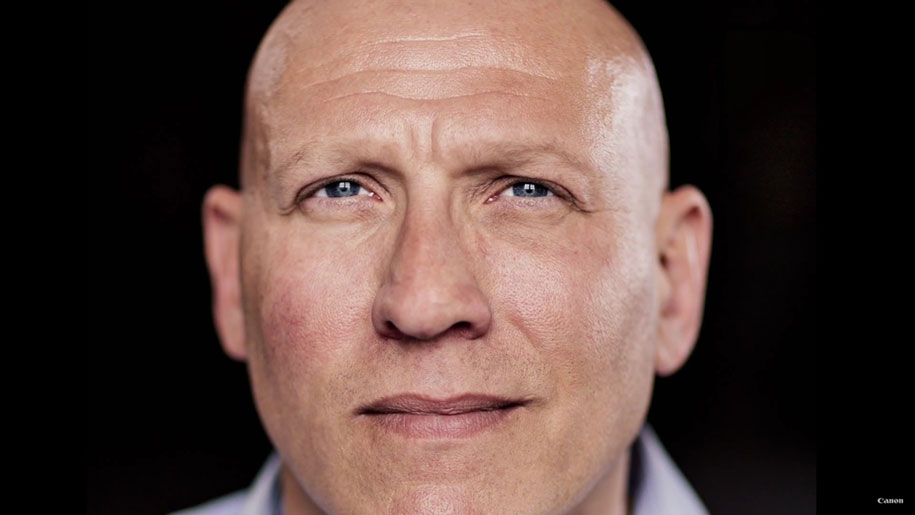 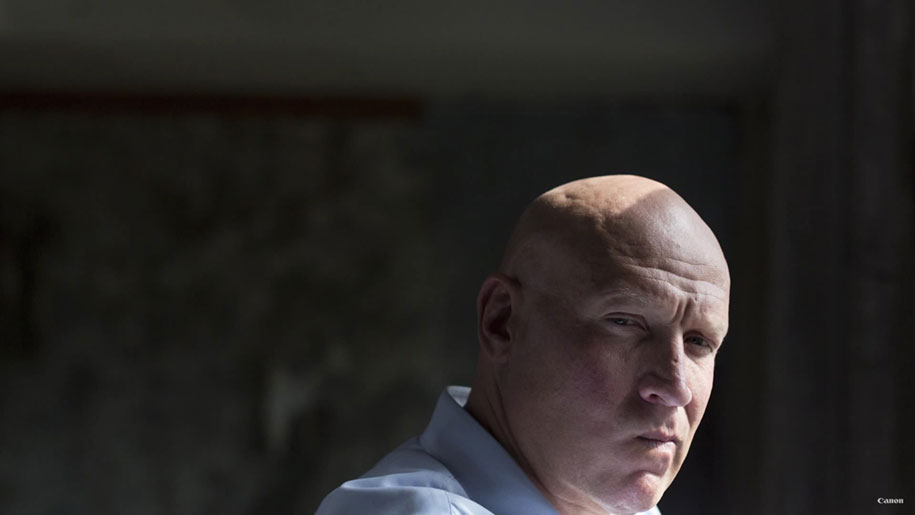 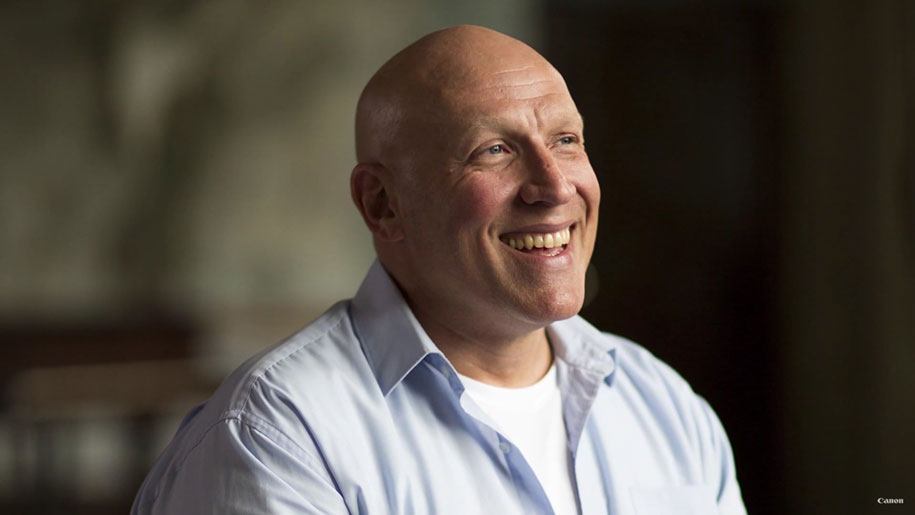 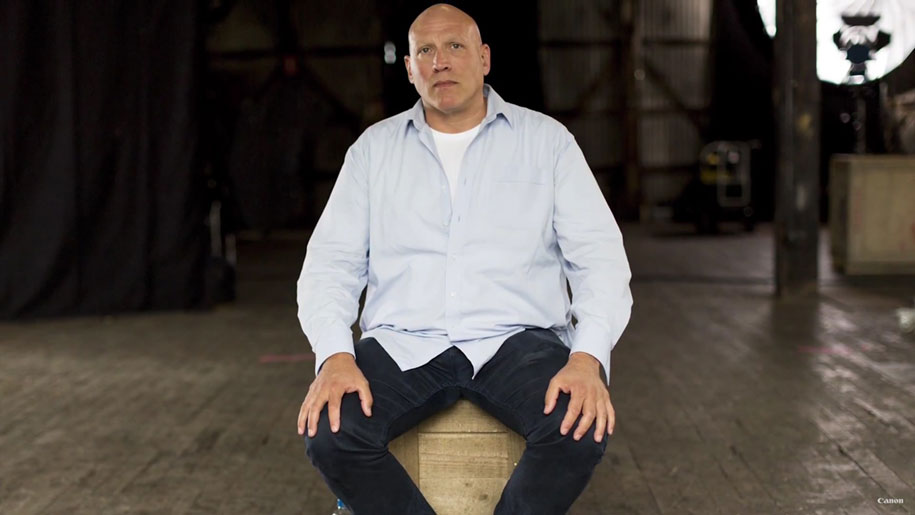 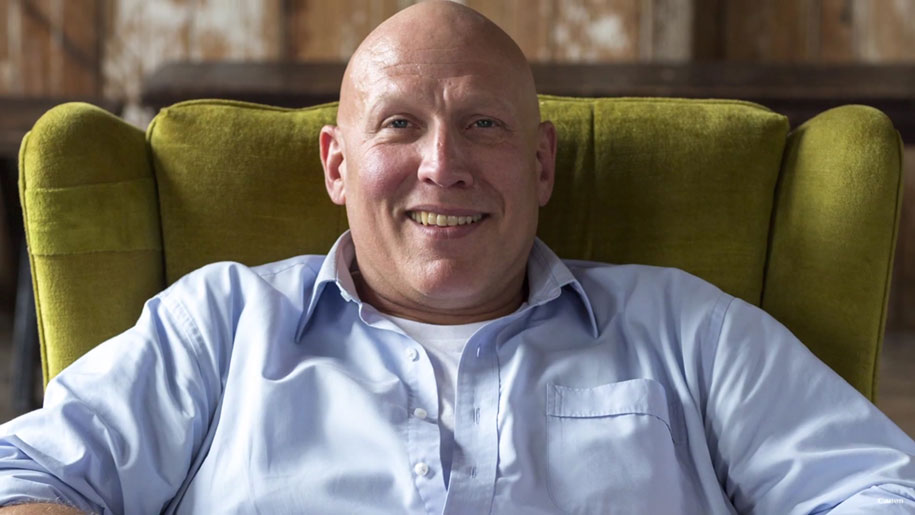 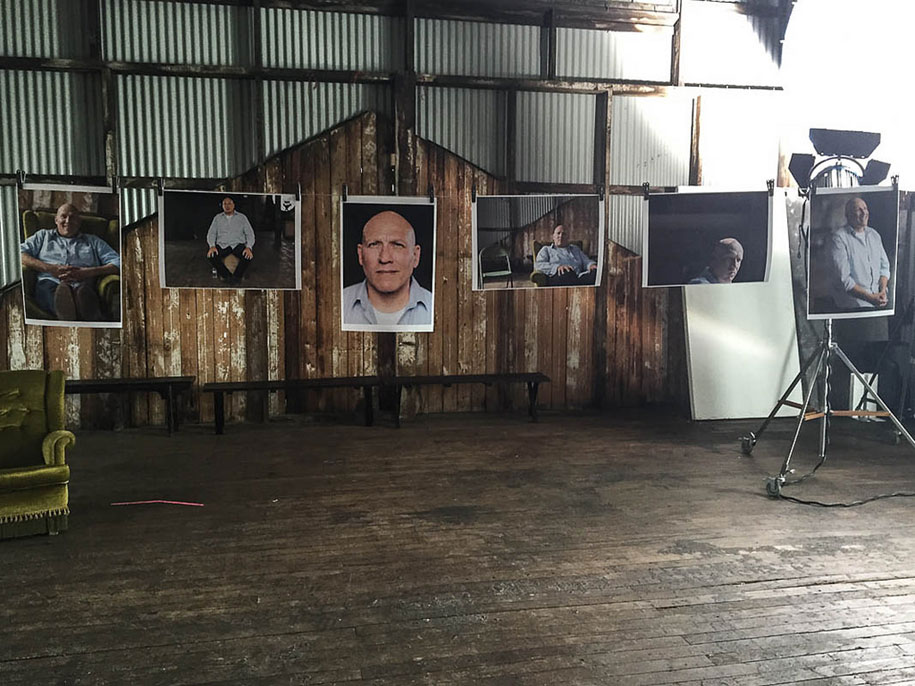 The project video, including photographer reactions: