Photos of the mysterious garbage on the Hong Kong beaches

An unexpected tsunami has riddled the beaches of Hong Kong with heaps of trash and various junk items, overshadowing even the latest pictures that have been coming from Rio. In the wake of the 2016 Rio Olympics, there have been many reports about polluted rivers and beaches in the Brazilian city but Rio is not the only one who is having these sort if problems as a surprising wave of trash has been brought by tsunami winds and has all but covered the beachfront of Hong Kong with tons of garbage.

Hong Kong is famous for its Cheung Sha Beach on Lantau Island and Stanley Beach on Hong Kong Island which offer pristine and clear conditions for the visitors, but all of it has been covered with household waste and plastic recently giving a bad sight for all the tourists and a very unpleasant picture to look at. Hong Kong has actually been refusing to impose recycling or a long period now and it appears that is coming back to them now as the coastline produces 15,000 metric tons of marine debris that is gathered there on a yearly basis. 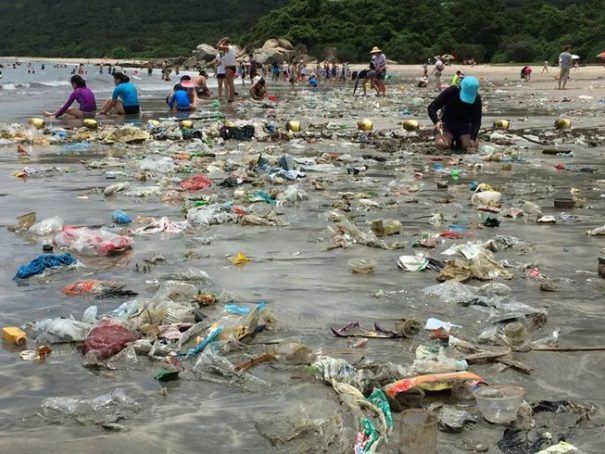 It appears that the magnitude to which the waste has risen to is at such a large point this year which has resulted in so much garbage gathered along the coastline that the weather conditions have played an important part in pushing back the garbage back to the surface. The local government states that this has been the largest occurrence of waste problems that has happened to Hong Kong as never before has this problem occurred. 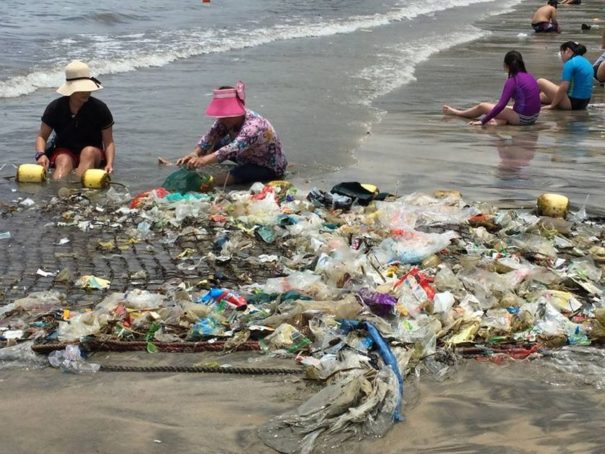 The Environmental Protection Department has stated that the amount of waste that has washed up on the shore to the tsunami is 6 to 10 times the size of the usual amount of garbage that ends up on the shores of Hong Kong, which has left a lot of people concerned about this. The gathered volunteers have been overwhelmed by the waste and the concerned citizens have been trying their best to do their utmost to clear out the beaches and gather the waste, but it is a struggle which is hard to manage and it also leaves a lot of people thinking (and often shocked – read about the shocking facts about waste here) about how much actual waste is left in the ocean if so much has washed up on the shores. 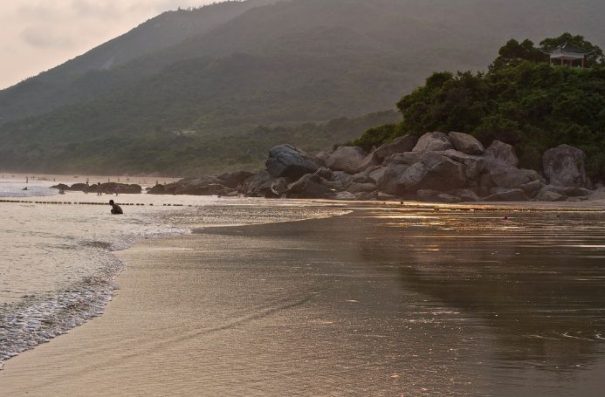 Gary Stokes, who is the director of Sea Shepherd Conservation Society, has stated to CNN that trash is not a surprising thing seen on the beaches of Honk Kong as this has already been happening for years but this is something totally different as it has never happened before in such an extent. “This also leads us to believe that the garbage problem that we are seeing here is not a home-grown problem, as things may be originating on a global scale,” as Stokes mentions.

The amount of the garbage has yet to be determined, and by the scale of it we might never get to know, but based on the labels of the waste the origin of the trash has been mainly determined, namely mainland China. 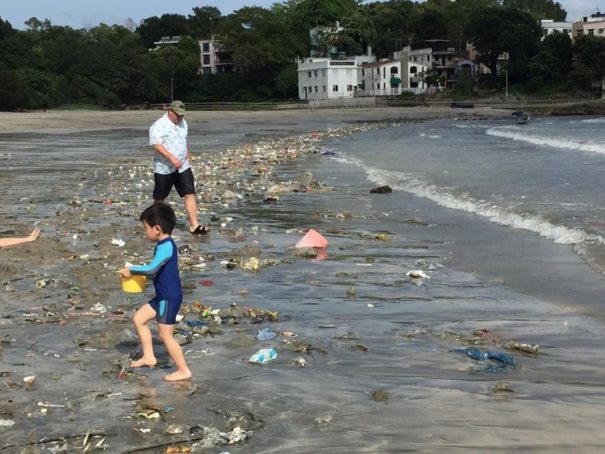 Although the amount of junk coming from mainland China has never caused such a problem in the past, despite it occurring regularly, it appears that the level has risen to such a high number of recent years that it has escalated to cause this to happen now. But everybody is still wondering why has this happened now and what really caused it? 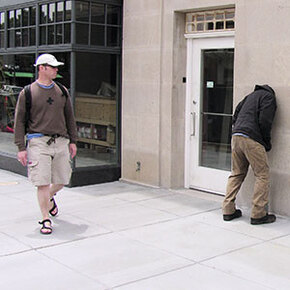 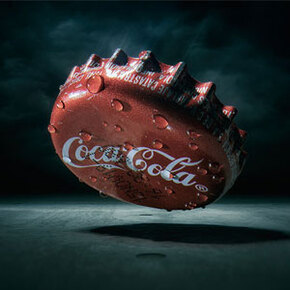 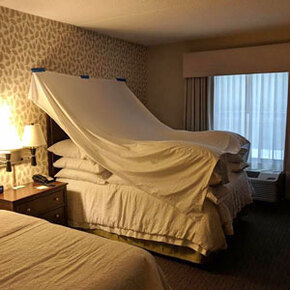 50 Hotels Who Surprised Their Guests With Their Creativity 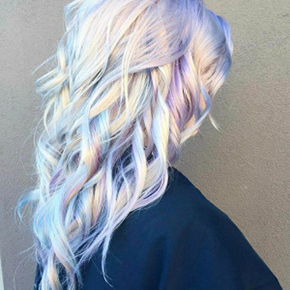 Holographic Hair Is The Hot New Trend Of 2017 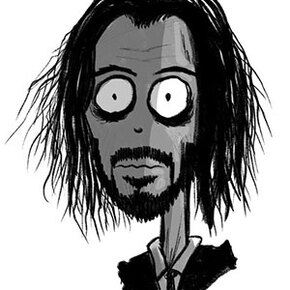