Filmmaker Danny Cooke had the opportunity to visit Pripyat, Chernobyl earlier this year so he used a drone to capture bone-chilling aerial footage of this radioactive ghost town, which was left to be overtaken by nature after the nuclear disaster in 1986. The unique footage, which he took while working with CBS News to capture footage for a 60 Minutes Segment, was released in a video just a few days ago called “Postcards from Pripyat, Chernobyl.”

“Chernobyl is one of the most interesting and dangerous places I’ve been,” writes Cooke. “During my stay, I met so many amazing people, one of whom was my guide Yevgen, also known as a ‘Stalker’. We spent the week together exploring Chernobyl and the nearby abandoned city of Pripyat. There was something serene, yet highly disturbing about this place. Time has stood still and there are memories of past happenings floating around us.“ 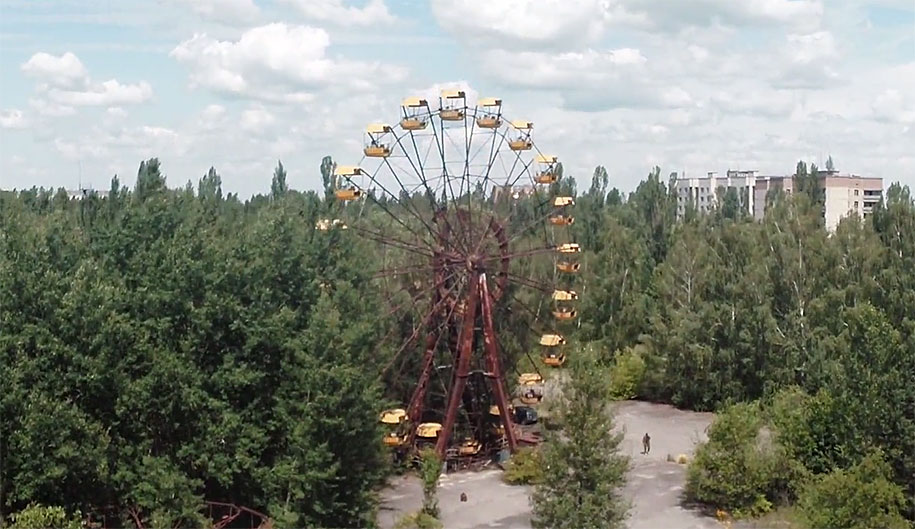 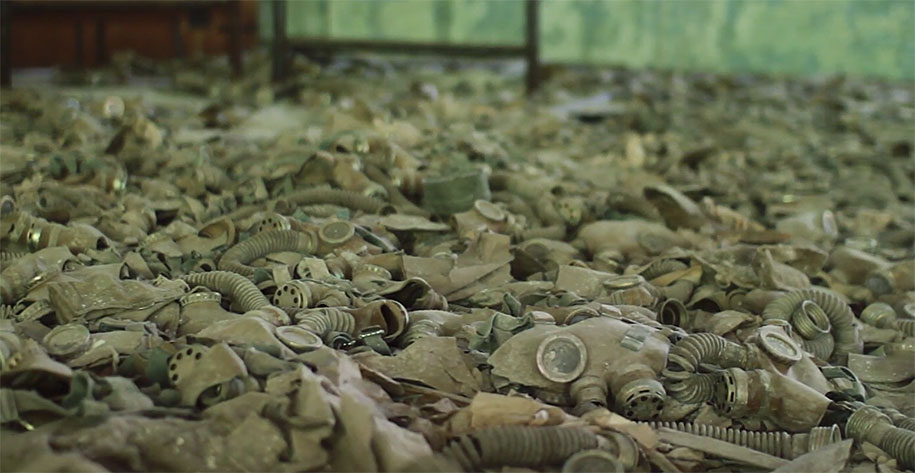 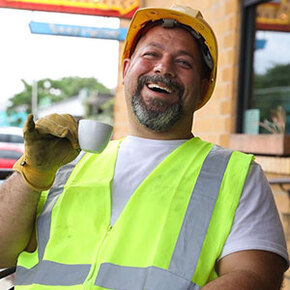 Dad Asks Daughter How To Be An Influencer, Says It’s Easy And Proves It With 430K Followers 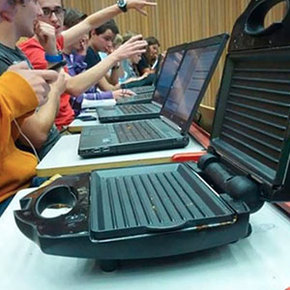 10+ “Hmmm” Pictures That Raise Too Many Questions 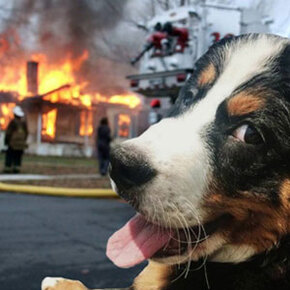 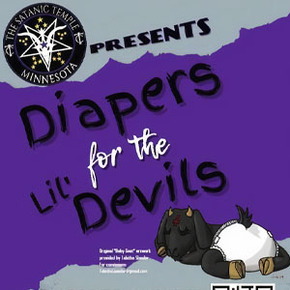 10 Good Deeds Done By Satanists That Surprised Everyone