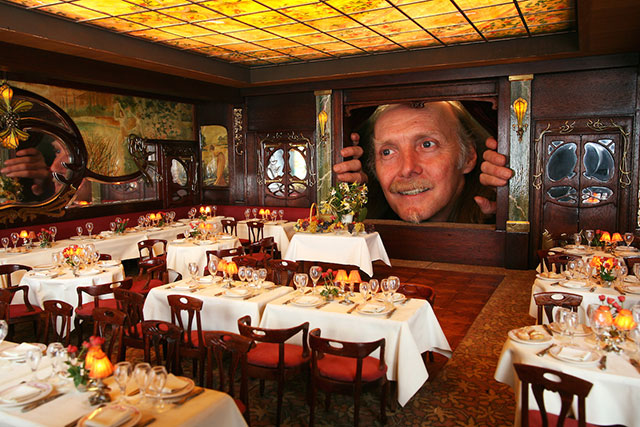 Those aren’t rooms for ants, but they’re close. They’re tiny movie set-like wonders on display at the Museum of Miniature And Cinema in Lyon. These painstaking works we created by curator Dan Ohlman and several other artists. Part of the secret of achieving realism is making the miniatures from the same material as the real objects.

It’s a tribute to the miniature film sets that cinema studios used before the advent of CGI. The “Cinema” part of the museum has a large collection of props, including Alien Queen and the ship from Event Horizon

The Museum of Miniature And Cinema is located in Lyon, France. Dan Ohlman had worked as a cabinet maker for 17 years before discovering the joys of the miniature. Since then, he has made tens of tiny interiors, some taking up to seven months to make. Ohlman tirelessly researches his subjects: he had to spend a week in Restaurant Maxime in Paris to make an accurate copy of the dining room! 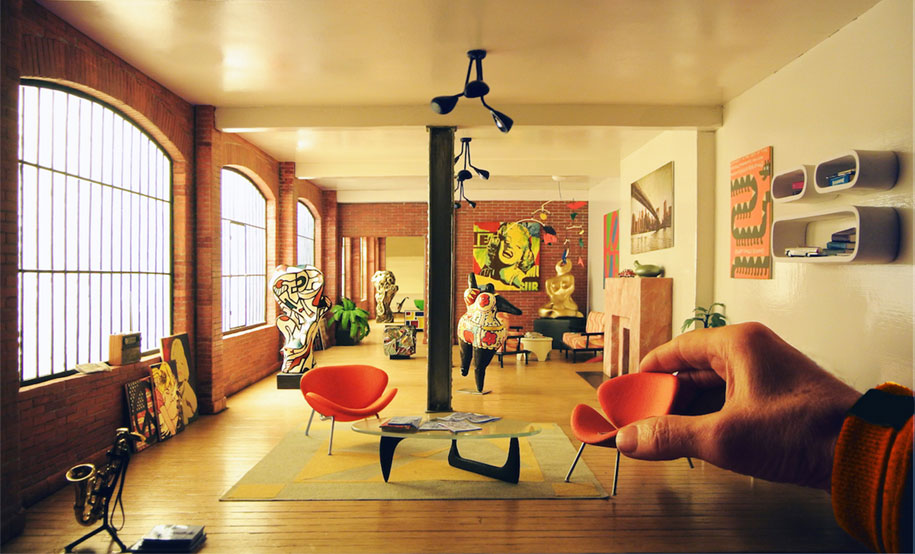 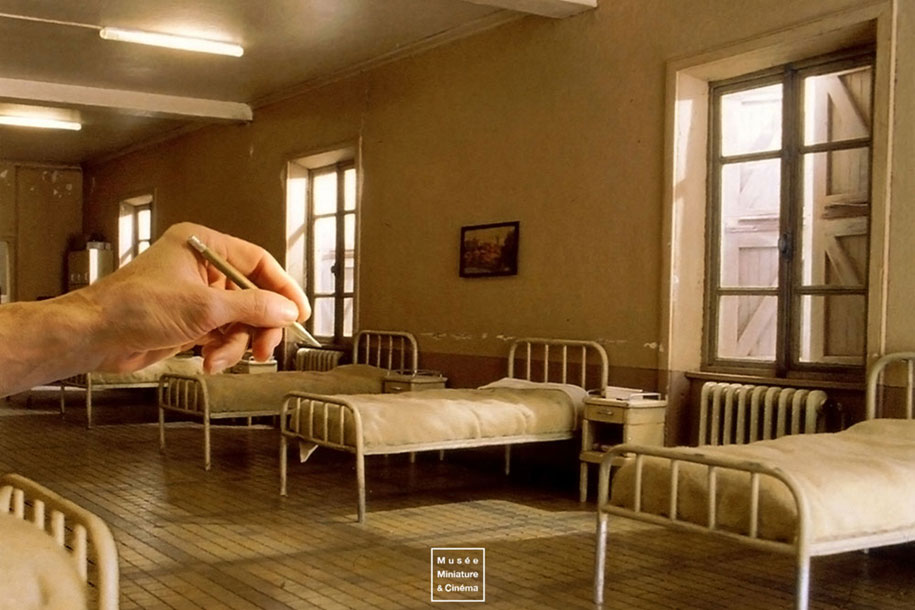 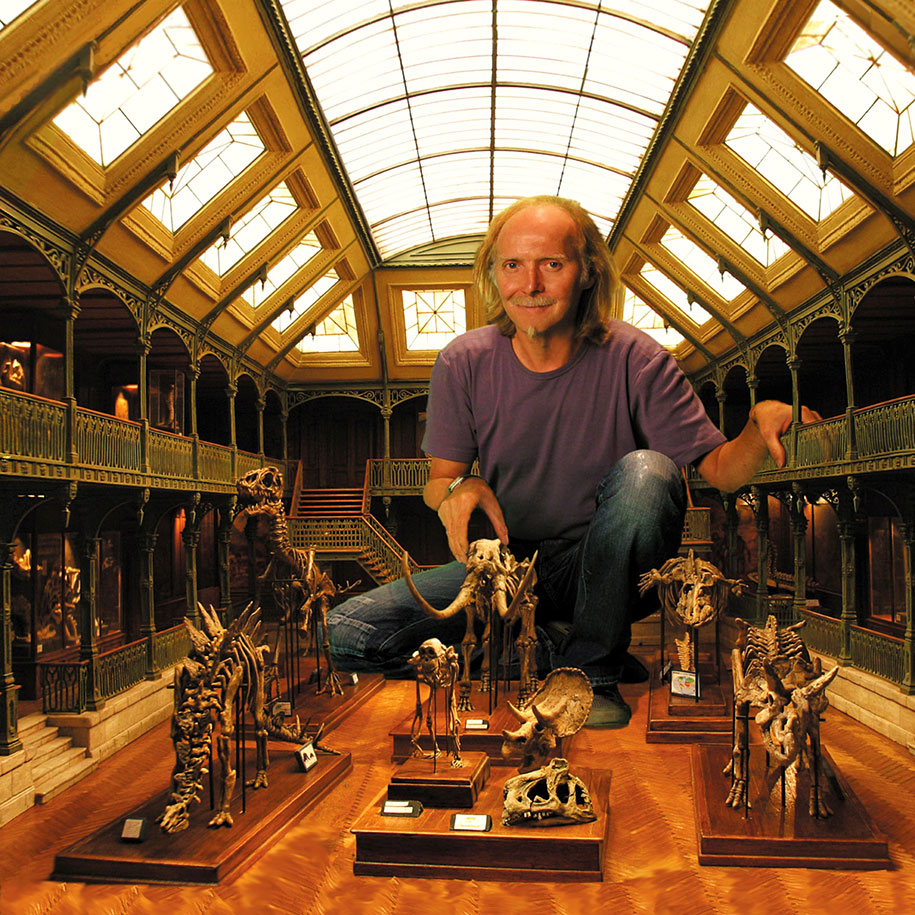 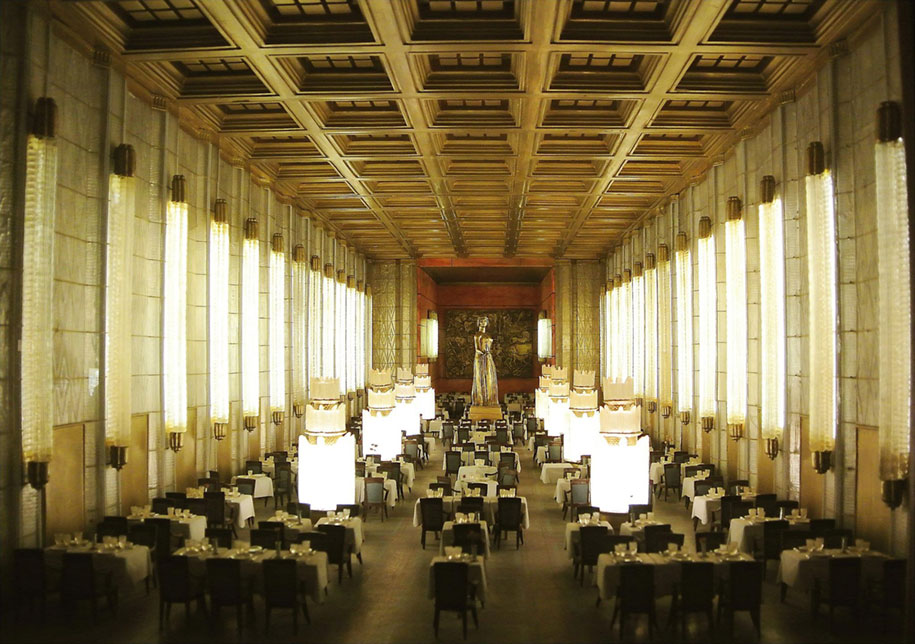 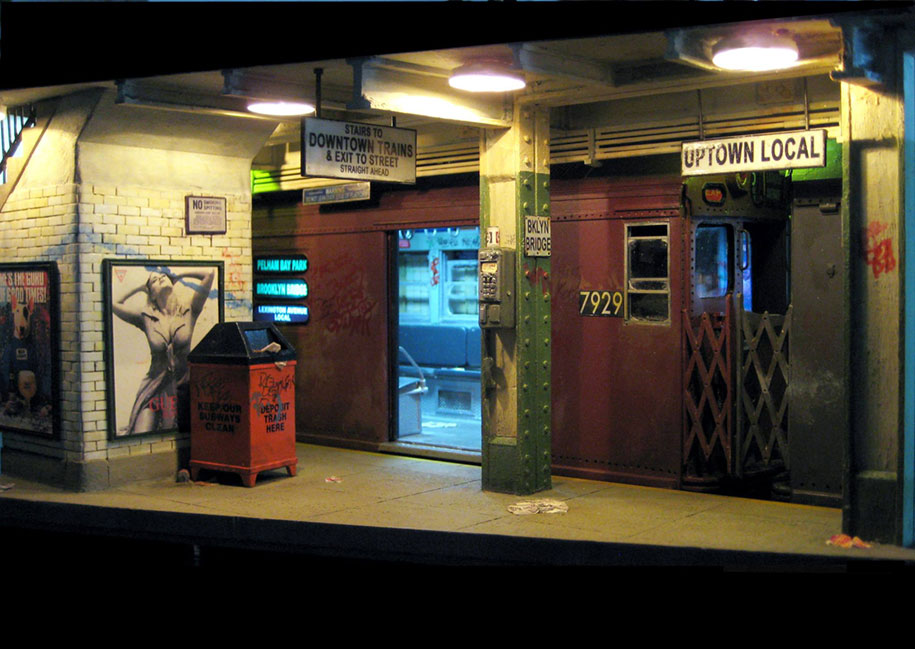 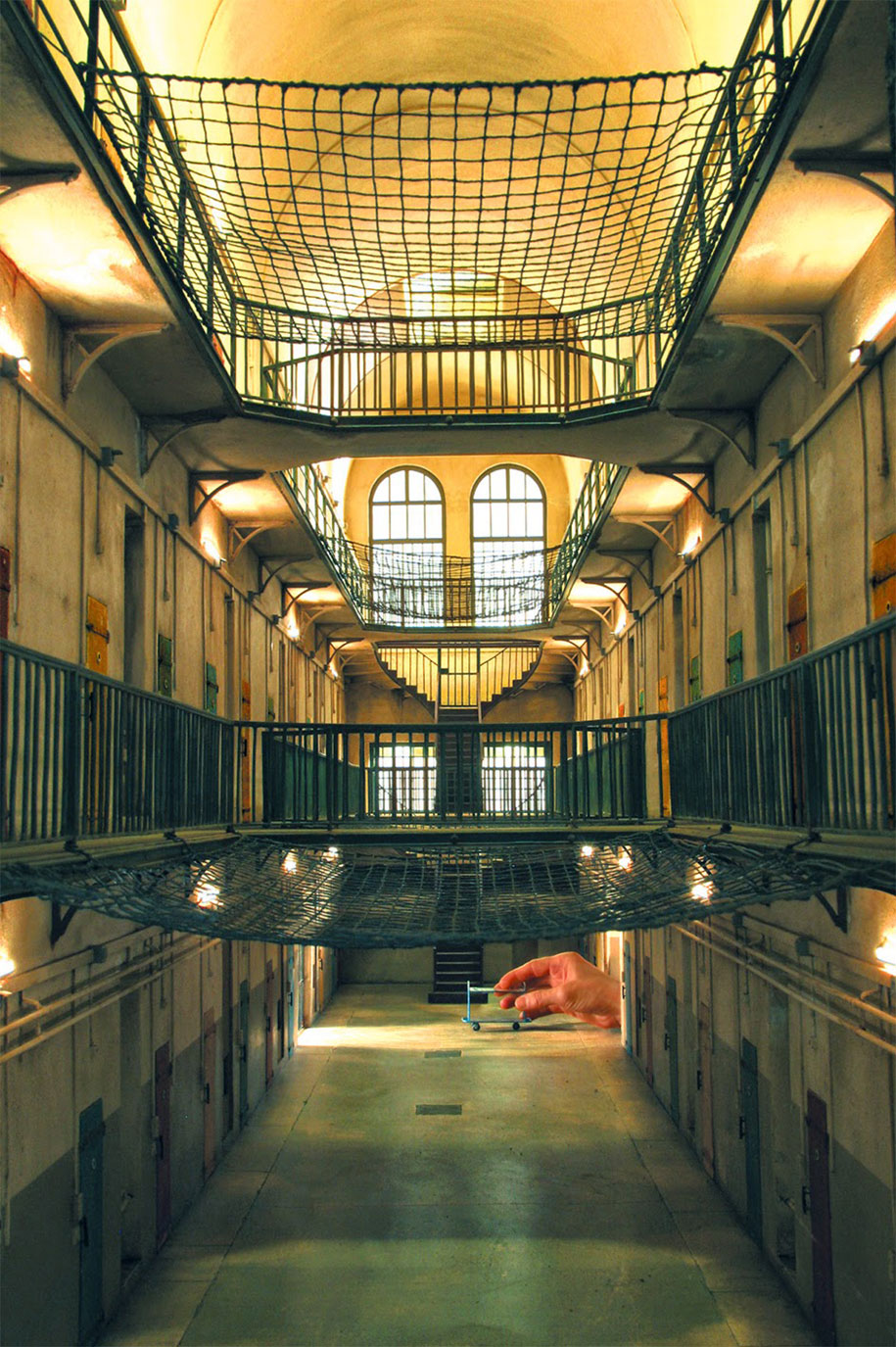 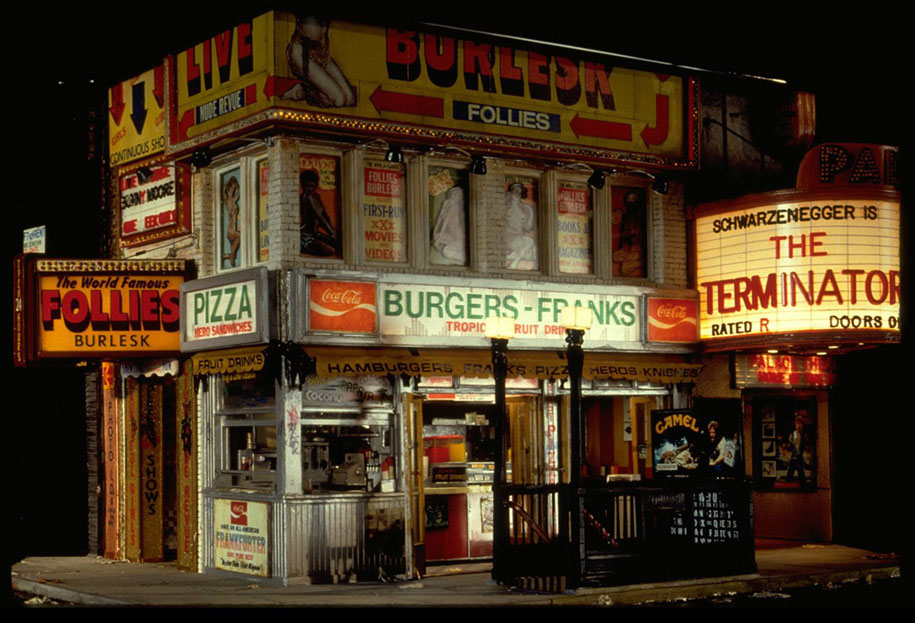 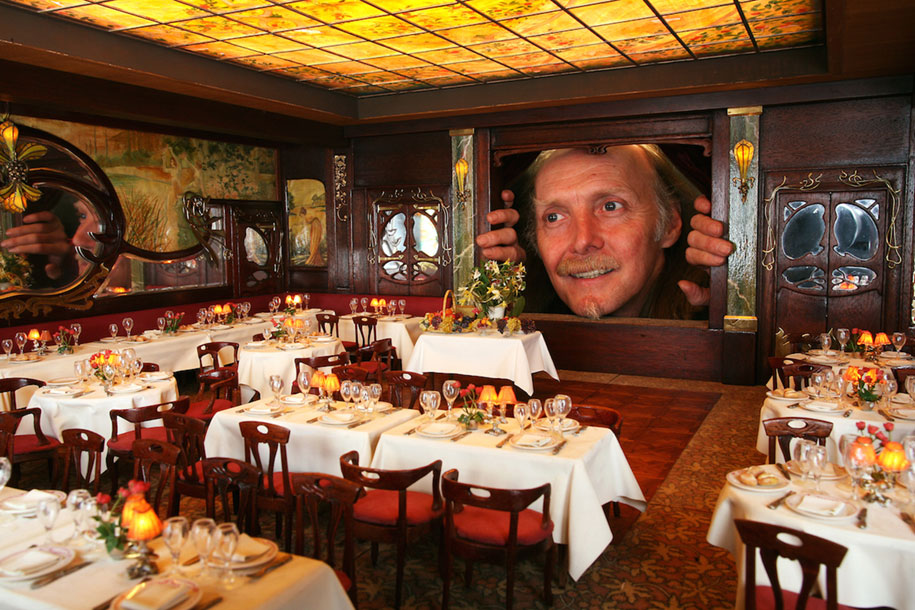 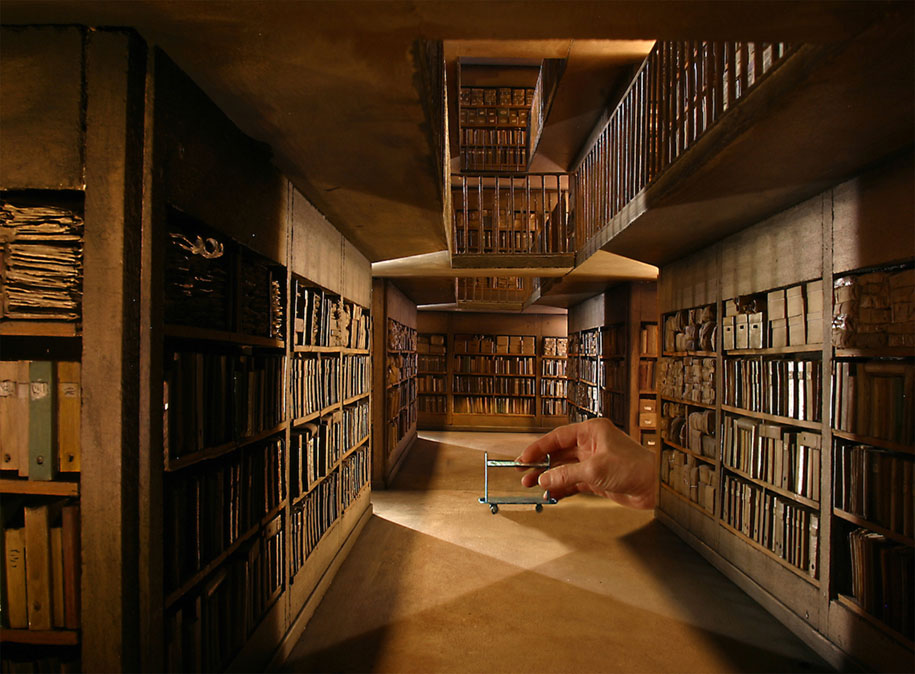 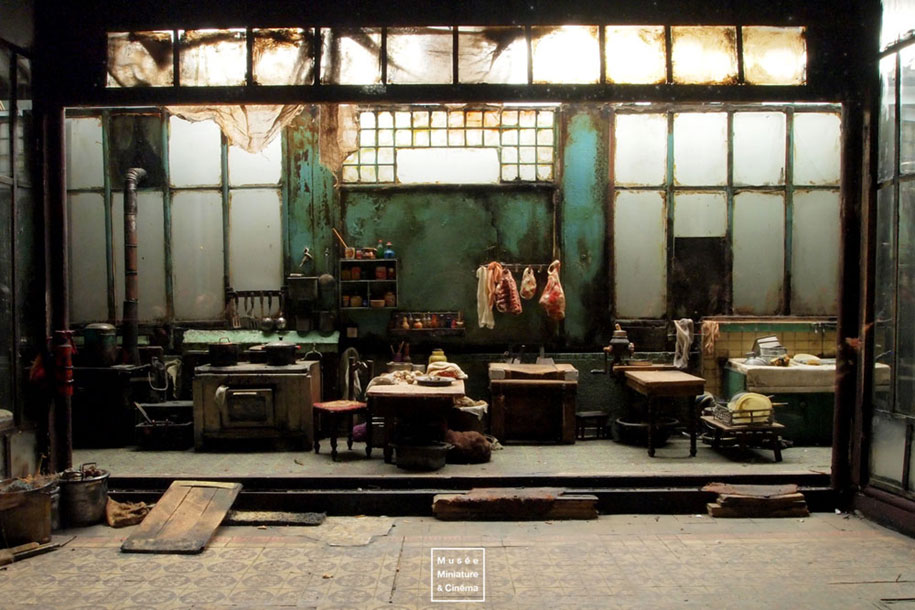 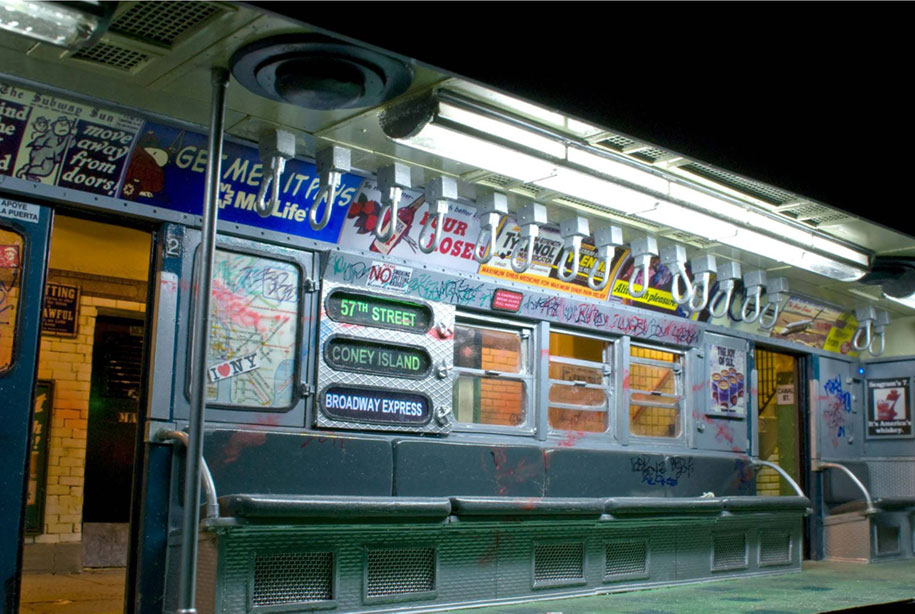 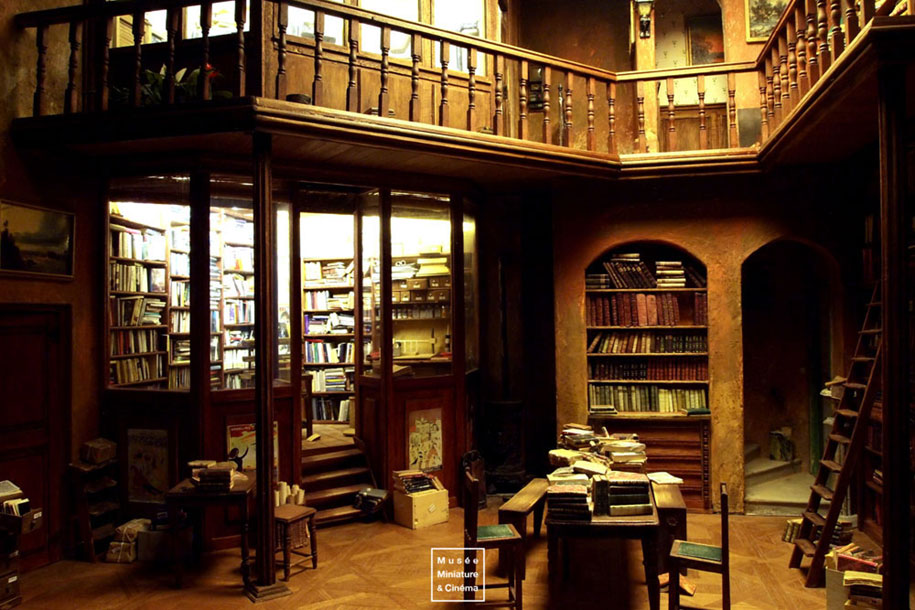 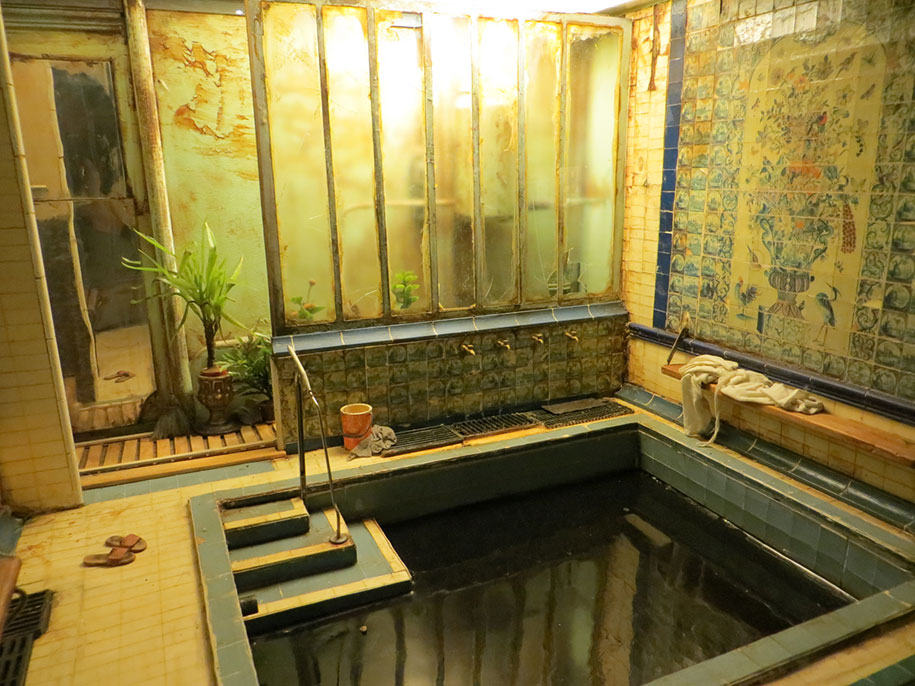 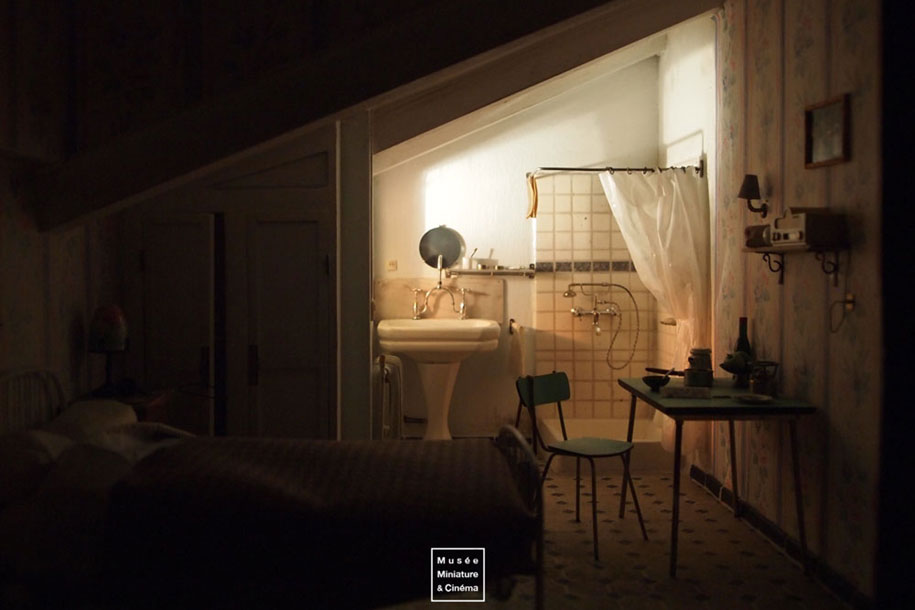 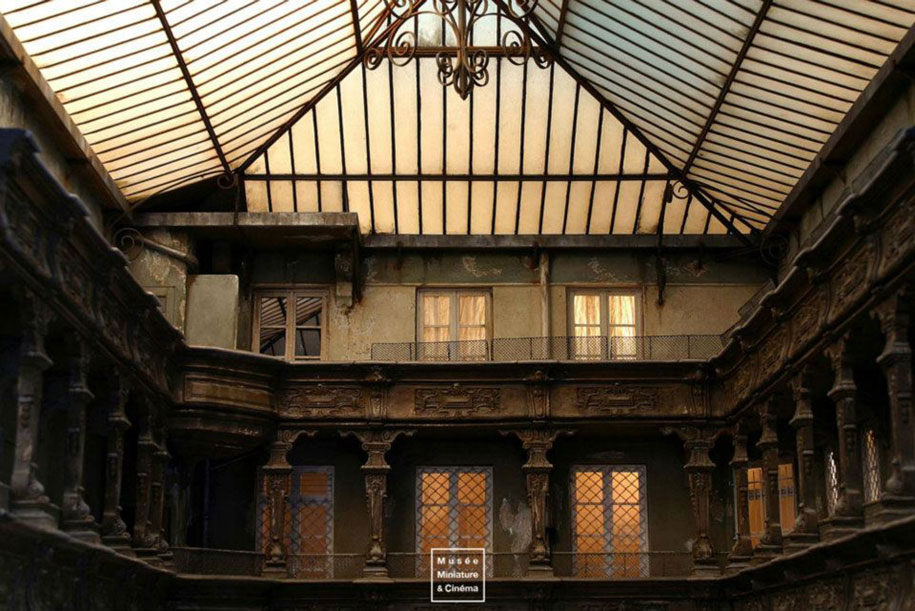 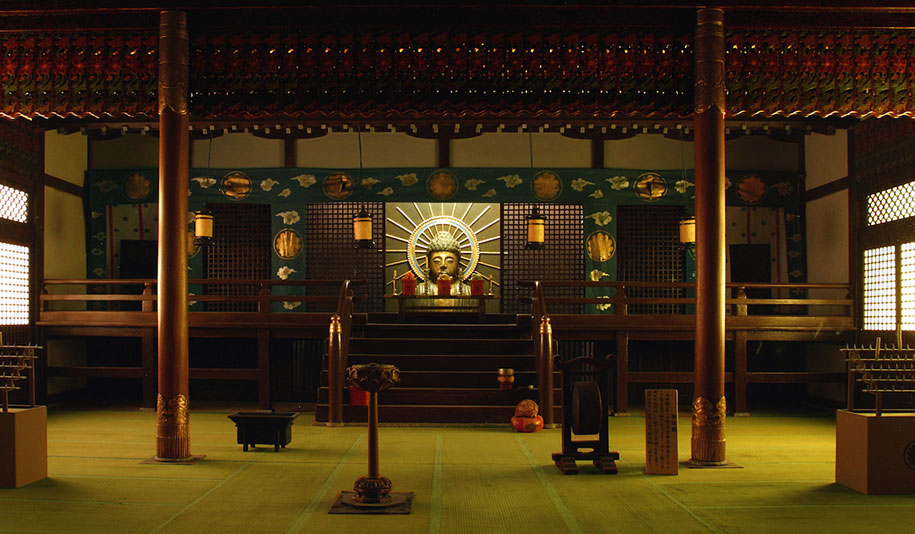 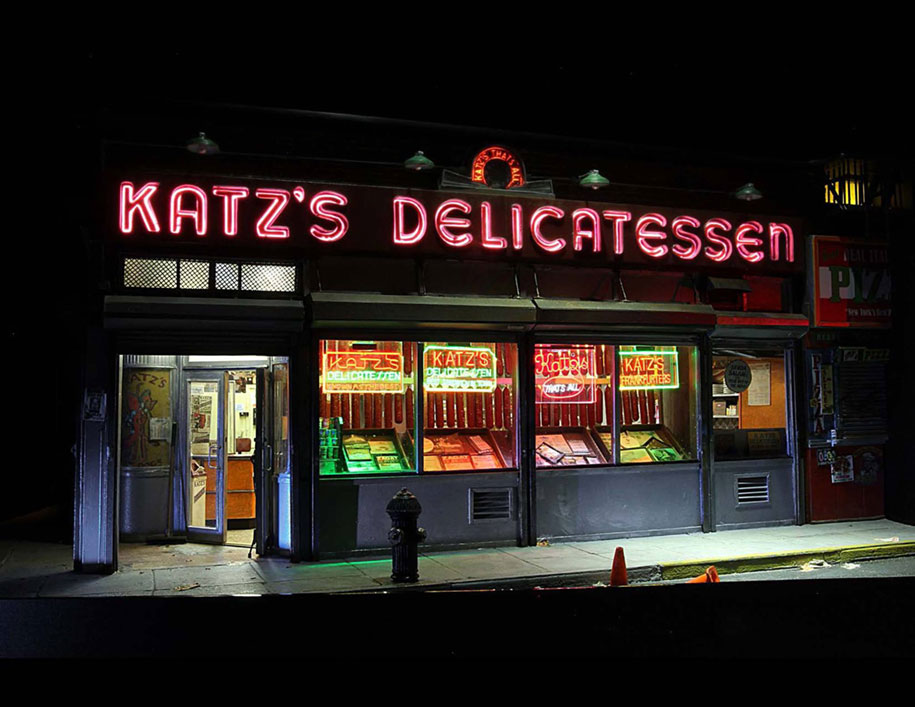 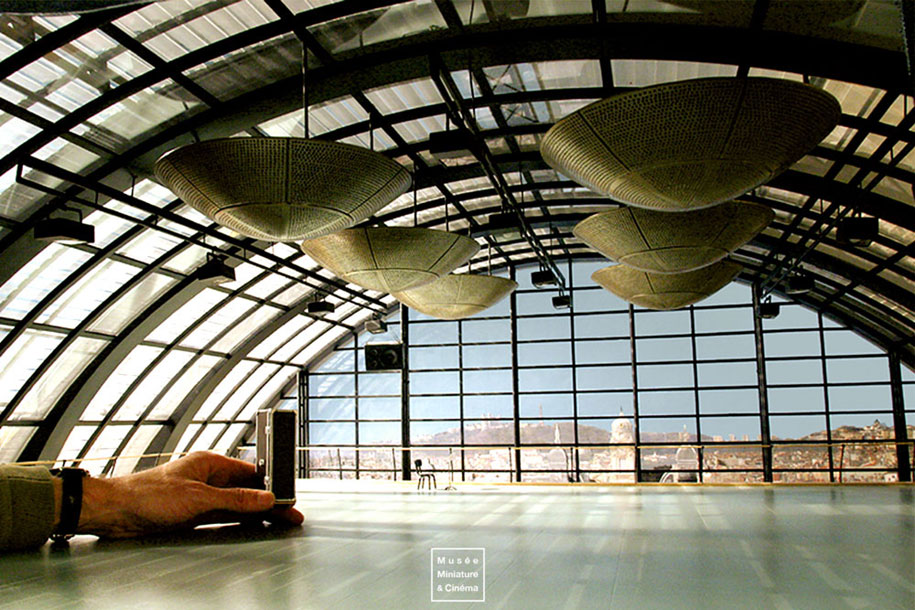