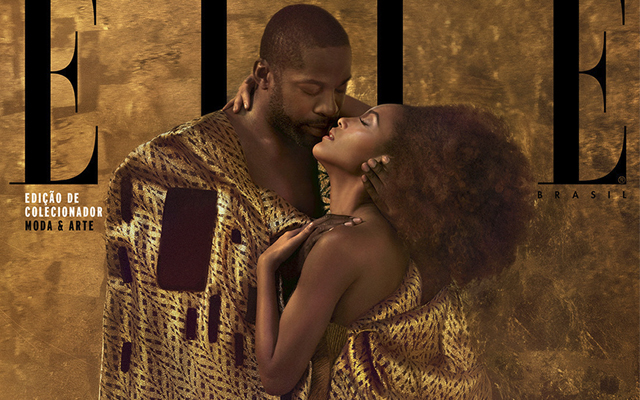 We’ve seen many recreations of famous artwork over the last couple of years (check out our favourites here and here) each time breathing new life into all-too-familiar landscapes. The purpose of each recreation differs from one another, bringing out the details and ideas one might not have noticed before. The team behind ELLE Brasil decided to pay a tribute to the most famous pieces of artwork with a statement that art is the antidote to negativity in life.

The magazine invited world famous Brazillian figures to help them recreate the art pieces. They chose actress Sonia Braga to replicate the famous smile of Leonardo da Vinci’s Mona Lisa with a recreation that represents timeless beauty. The gentle femininity in Sandro Botticelli’s Birth Of Venus was embodied by transgender model Lea T.  Love was captured in Gustav Klimt’s recreation of The Kiss with actors Tais Araujo and Lázaro Ramos holding one another all wrapped up in gold. The magazine turned the mood of Edvard Munch’s The Scream upside down by letting Brazilian theater legend José Celso Martinez Corrêa scream of joy rather than fear. The picture of composer Caetano Veloso that pays homage to David Hockney’s Joiners symbolizes the movement and perspective that art brings to life.

Scroll down to see the side-by-side comparisons of the famous originals and the beautiful covers of the magazine, which hits the stands the coming Monday.

Sandro Botticelli’s Birth Of Venus was recreated with Lea T, a transgender model that pushes boundaries of femininity 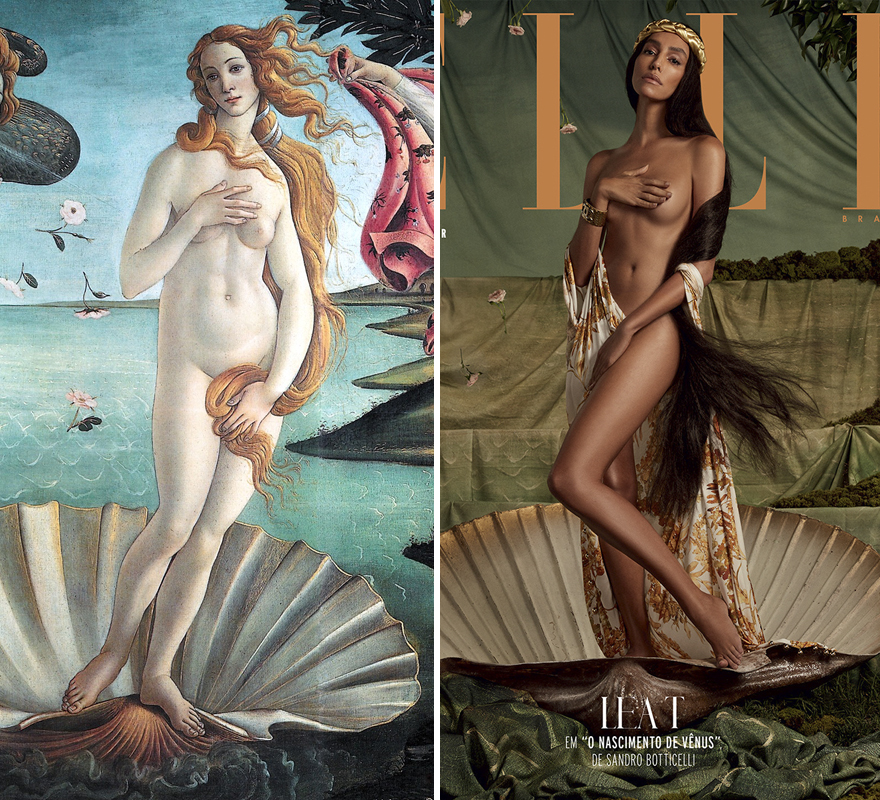 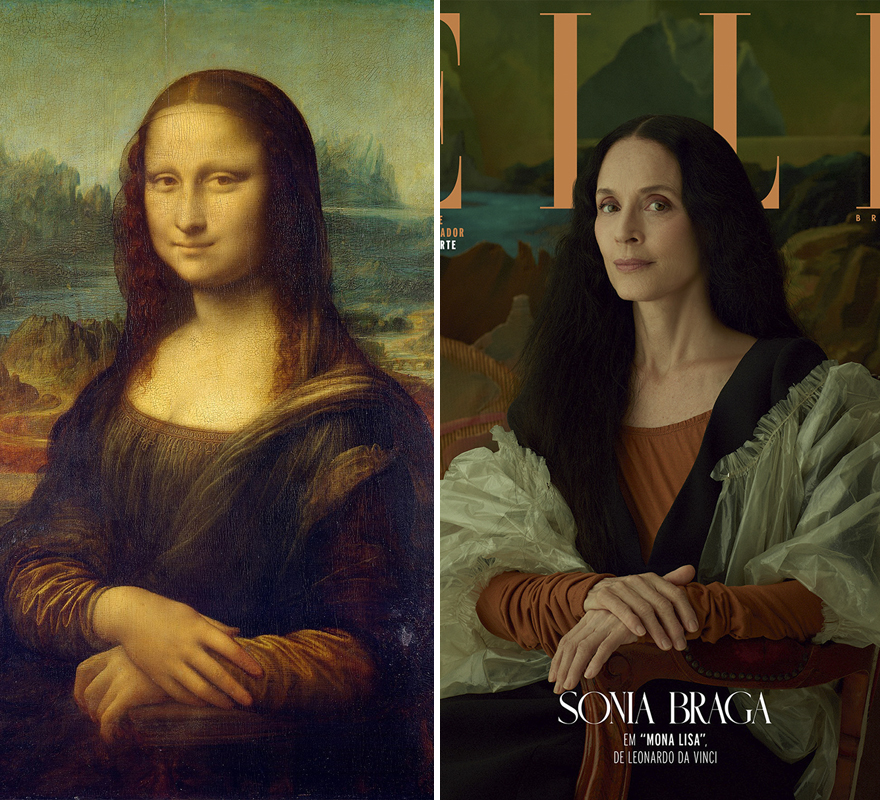 Gustav Klimt’s The Kiss was reimagined with actors Tais Araujo and Lázaro Ramos, showing that love sees far beyond the skin color 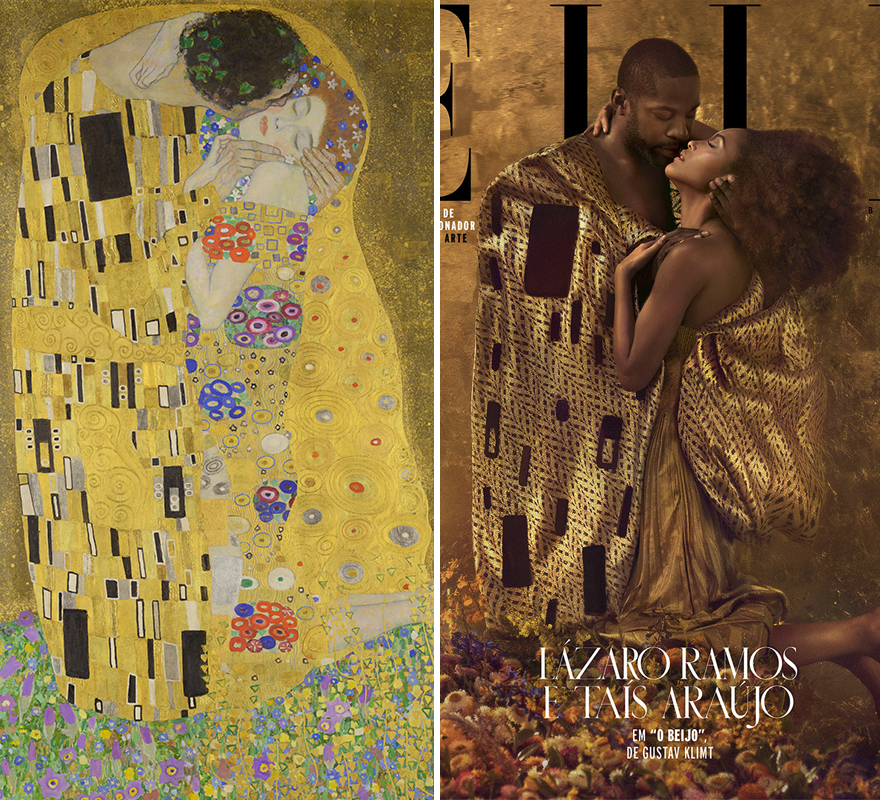 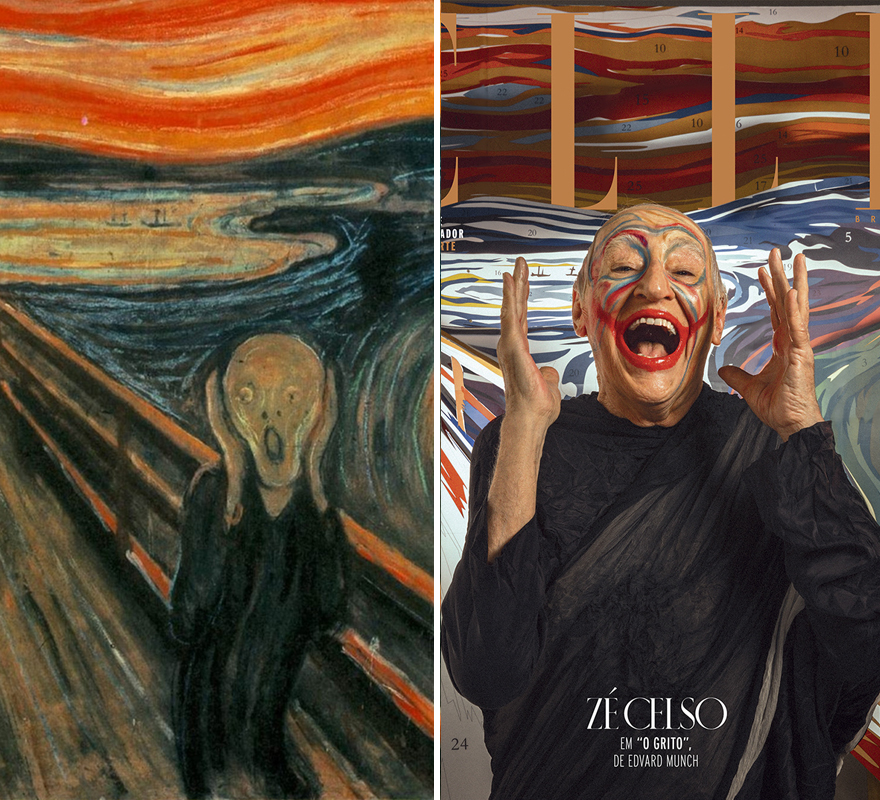 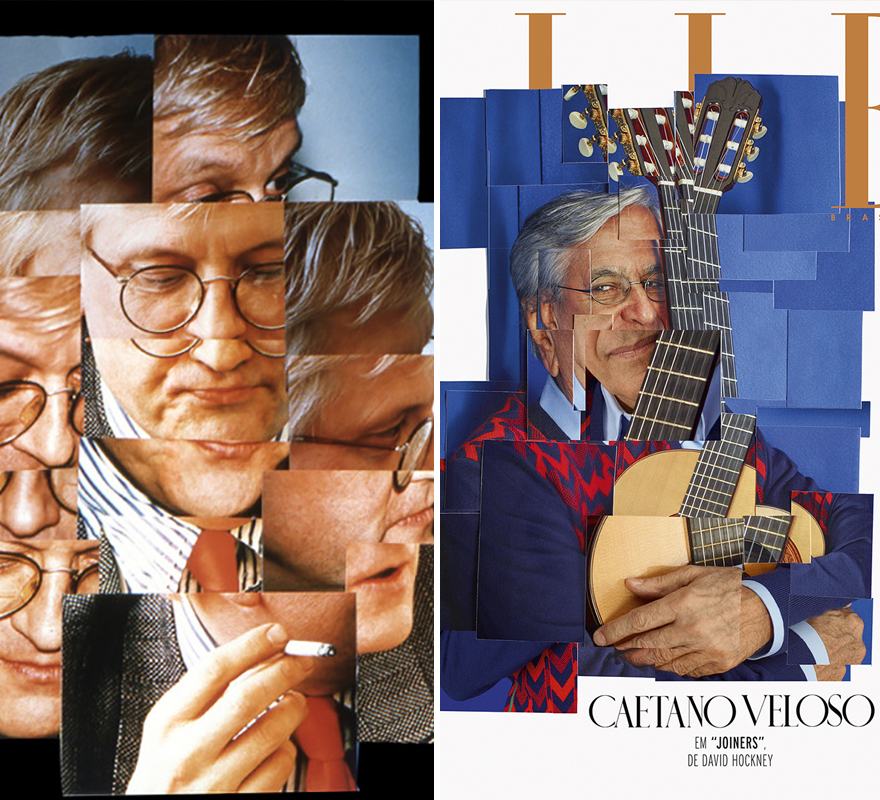 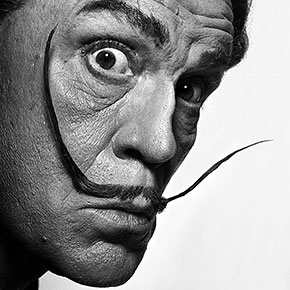 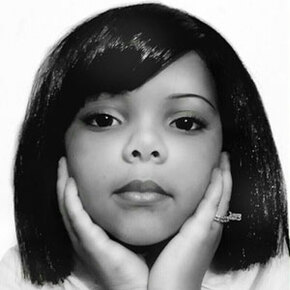 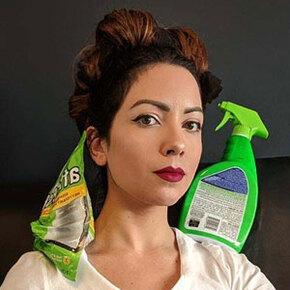 People Are Recreating Famous Paintings In Their Homes (30 New Pics) 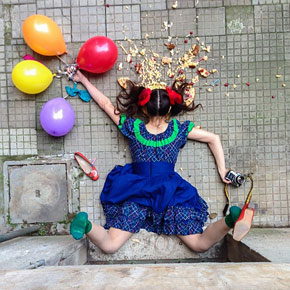 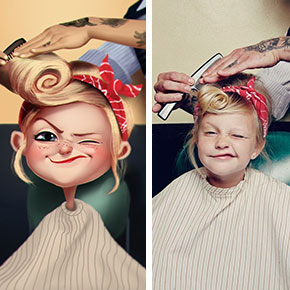