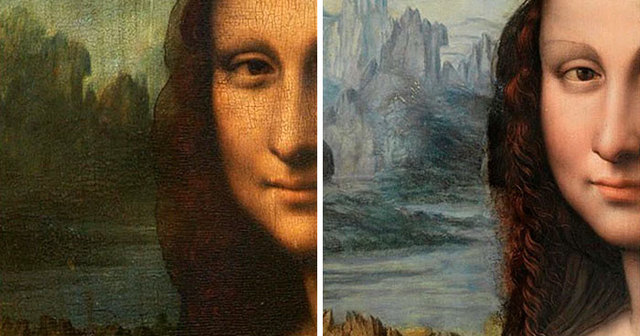 People Want The Mona Lisa To Be Cleaned Up, So Someone Just Explained What Would Happen If We Did

Recently, an extremely satisfying video surfed the Internet of an art expert Philip Mould removing the old varnish of a 400-year-old painting. This video surely left people wanting for more. So, Tumblr users started raising questions, especially after seeing how beautiful ‘Woman In Red’ looks after Mould’s treatment. Somebody wasn’t sure why nobody does the same thing with Da Vinci’s ‘Mona Lisa’. It makes sense, right? However, 6 days ago, a user named Eleanor quickly explained what would happen if someone tried to restore Leonardo’s masterpiece to its original state. Read her explanation below and find out if the risk would be worth it! 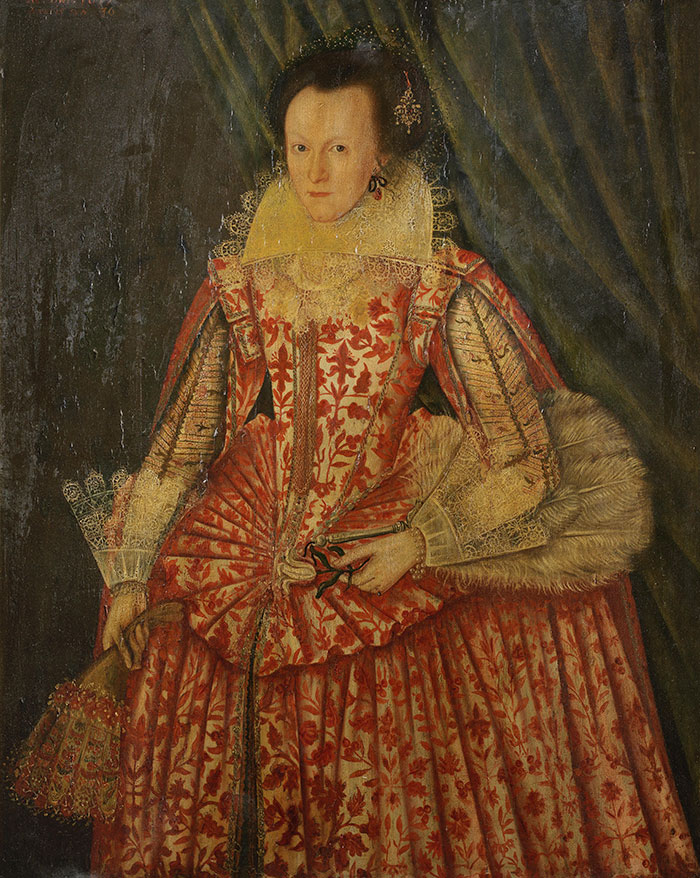 “A mixture of gel and solvent was created, specifically just to remove the varnish and not to damage the underlying paint” 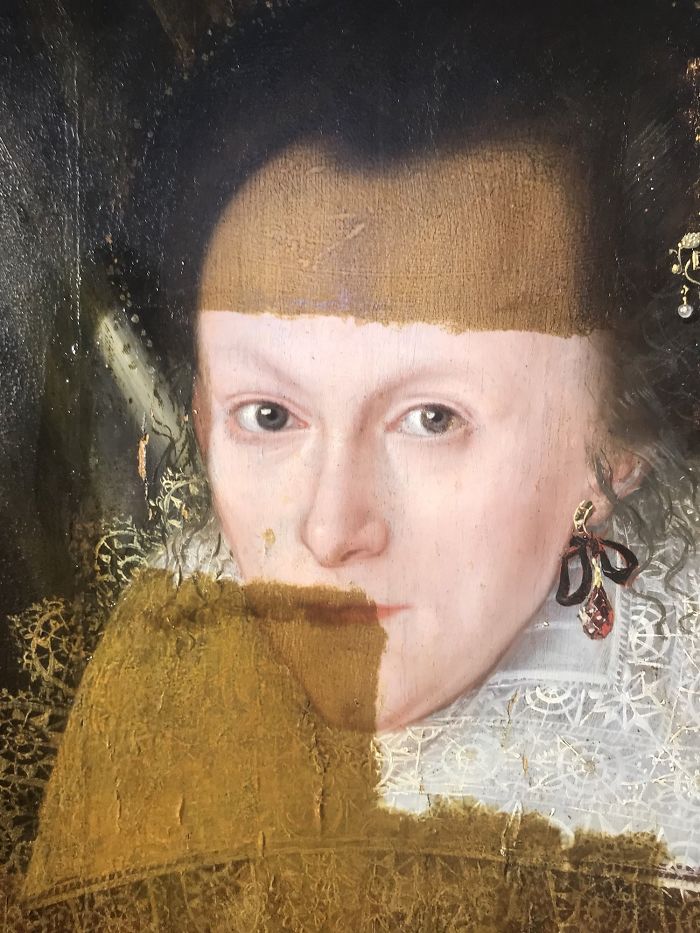 “It’s different from normal restoration, with the gel suspending the solvent and working in a more controllable way”

After seeing Mould’s work, people of Tumblr quickly demanded this to be done to Da Vinci’s ‘Mona Lisa’, however, a user named Eleanor was quick to explain what would happen if someone did that 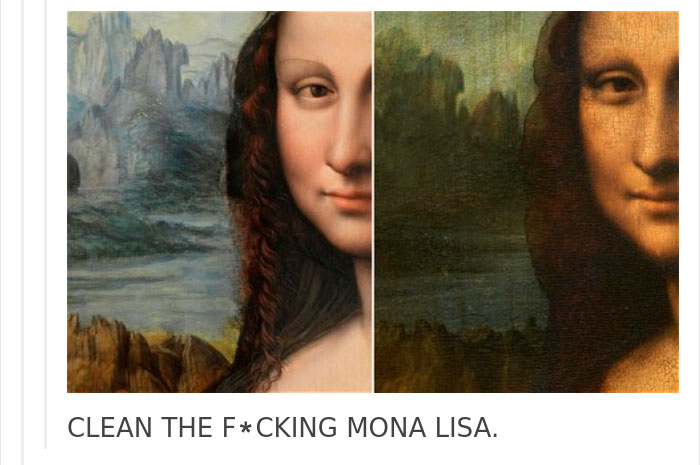 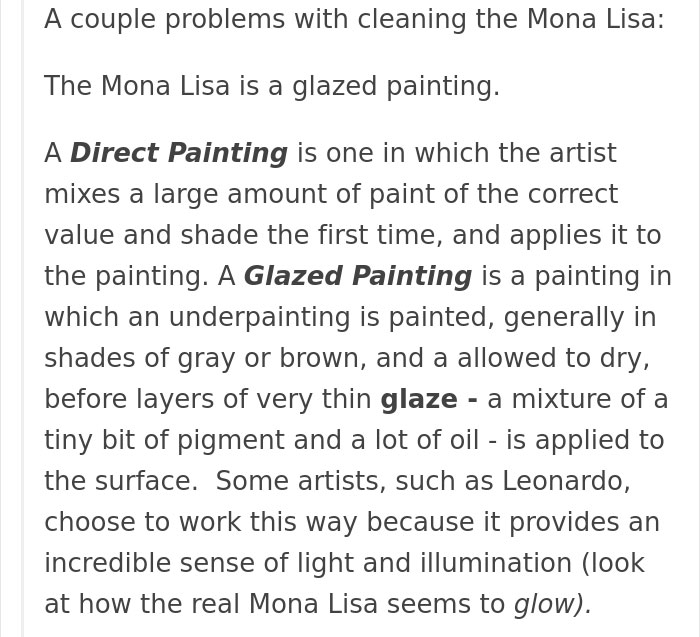 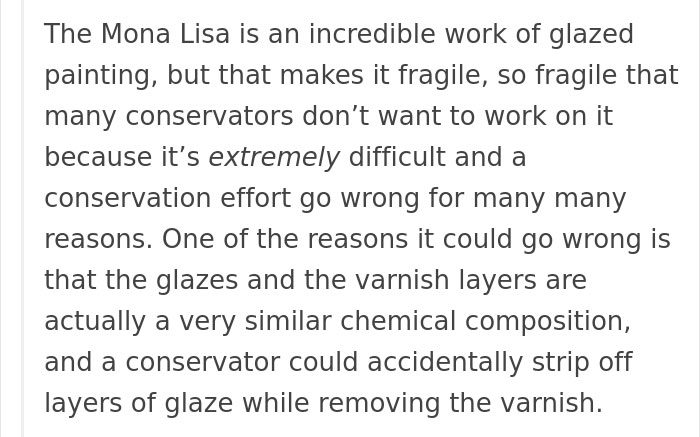 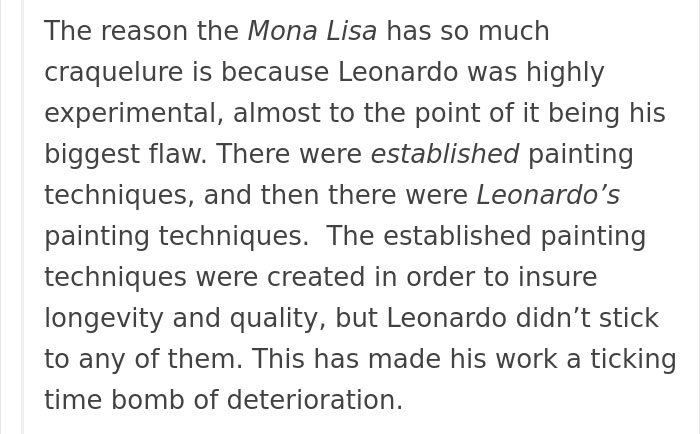 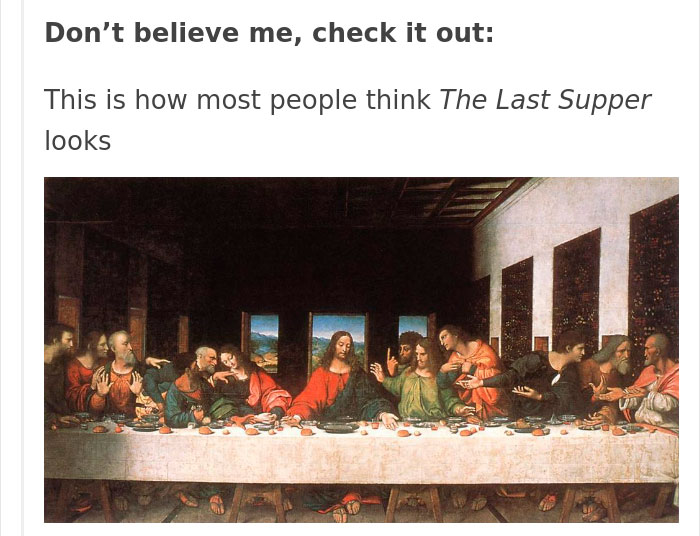 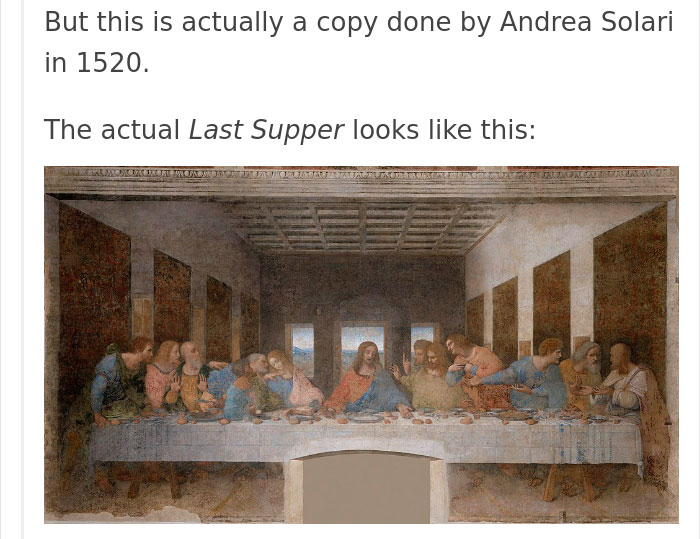 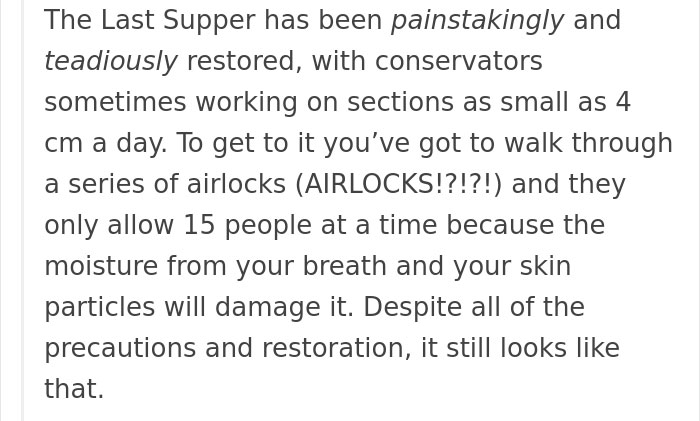 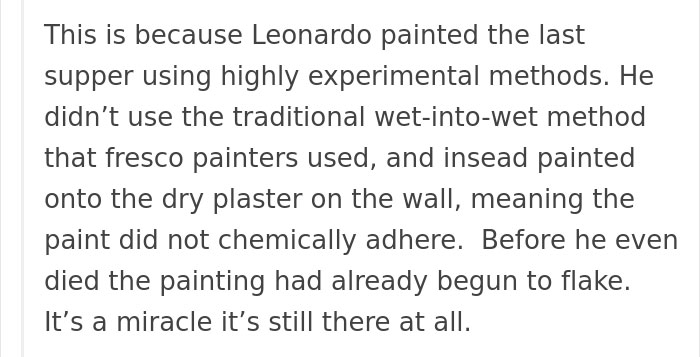 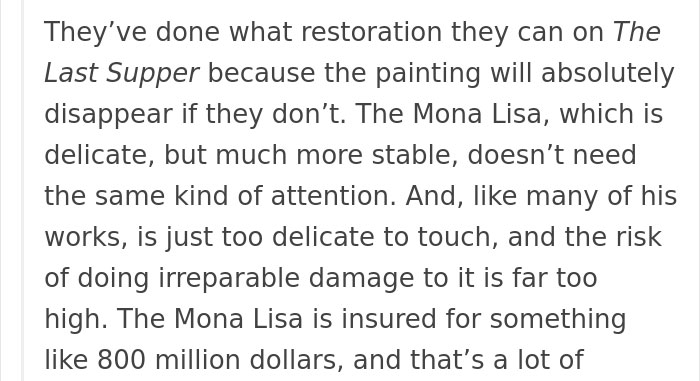 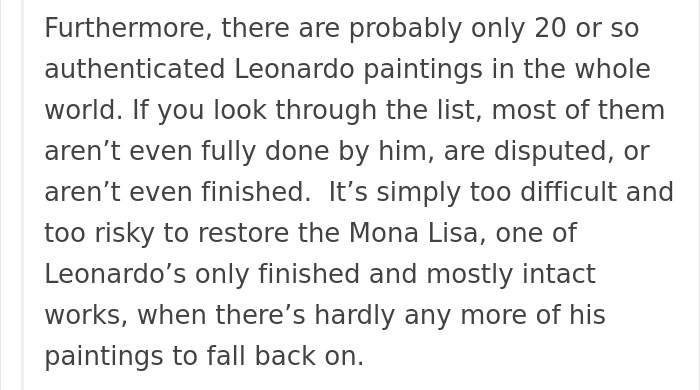 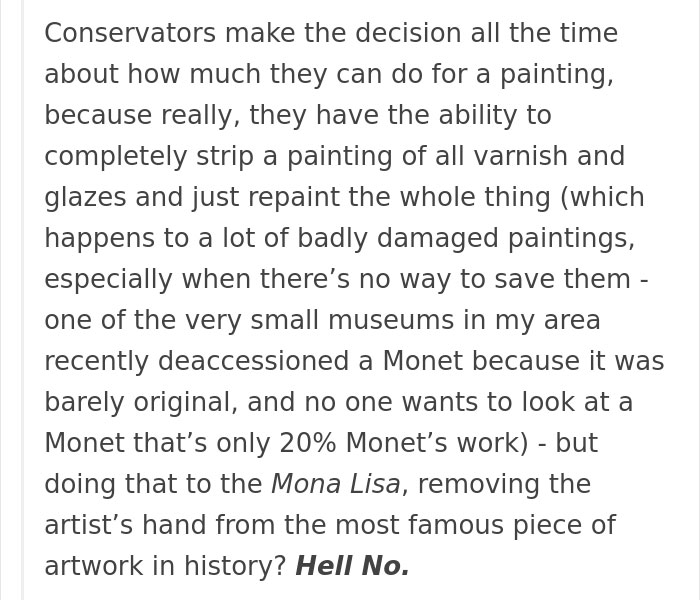 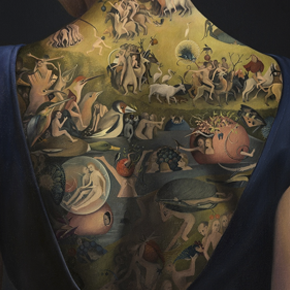 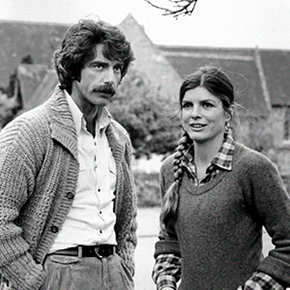 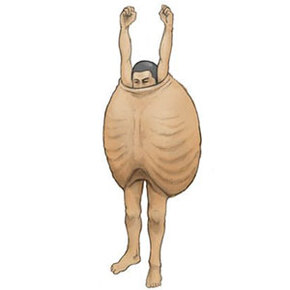 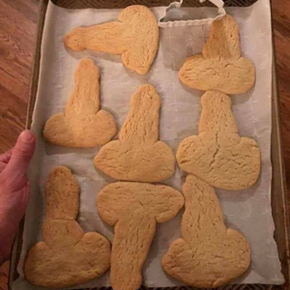 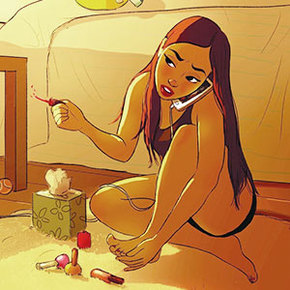