Levi Bettwieser  is a passionate collector of old film rolls who was lucky enough to stumble upon 31 undeveloped rolls of film full of shots taken by a single unknown World War II soldier.

Bettwieser, who is the founder of the Rescued Film Project, found the anonymous photographer’s film rolls in late 2014 at an auction in Ohio. According to Bettweiser, once you find an undeveloped film, you can never be sure that the photos will emerge because you don’t know how much damage the film might have suffered from all those years. This time, though, Bettwieser successfully developed the rolls and just might be the first person to see what the anonymous soldier initially captured 70 years ago.

See the video below to hear the full story, told by Bettwieser himself, and learn about the intriguing subtleties of finding and developing a rare roll of film. 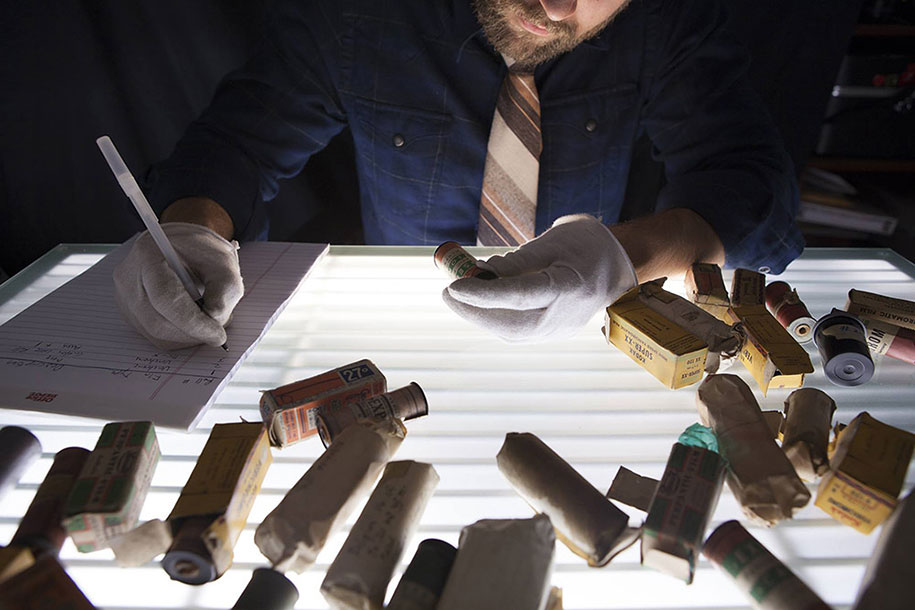 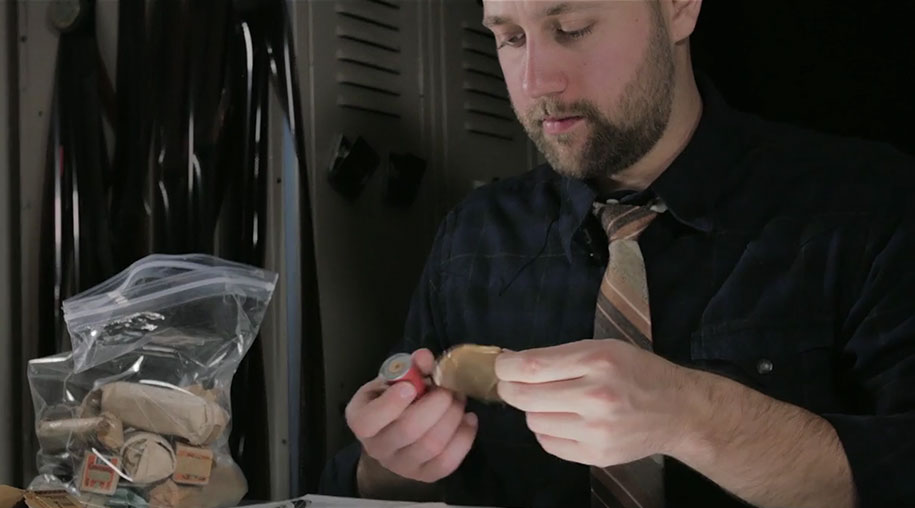 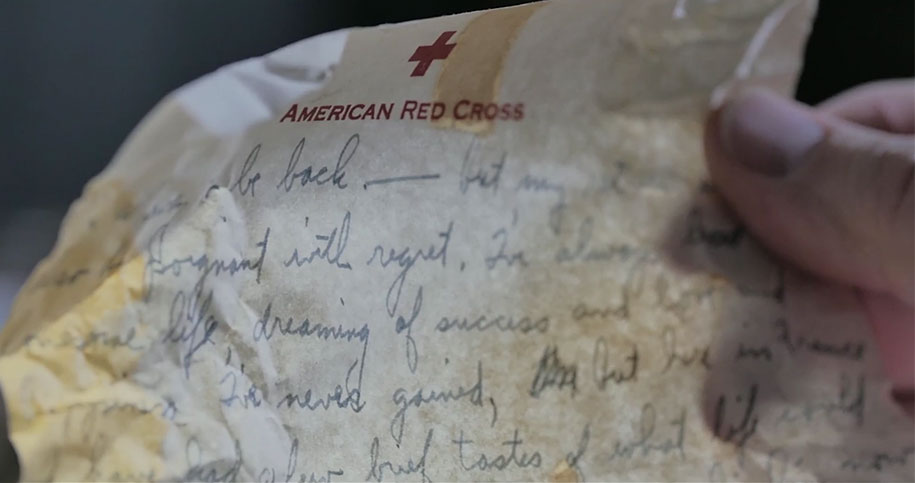 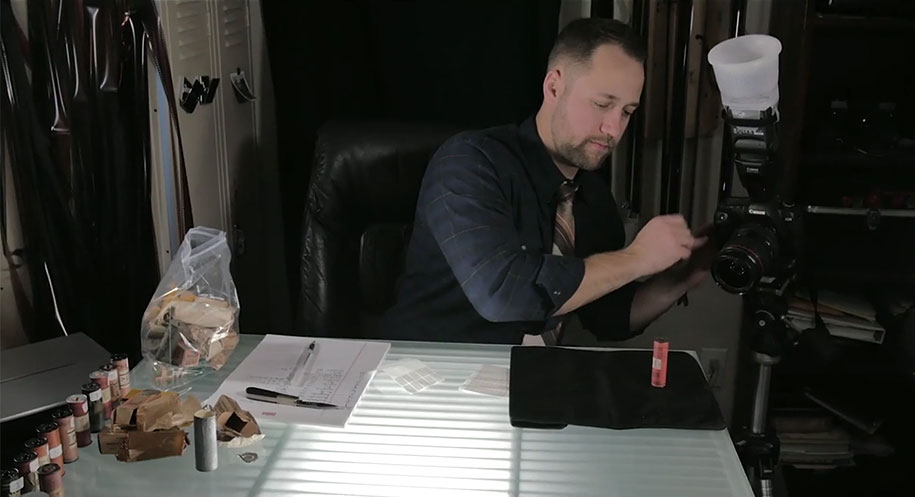 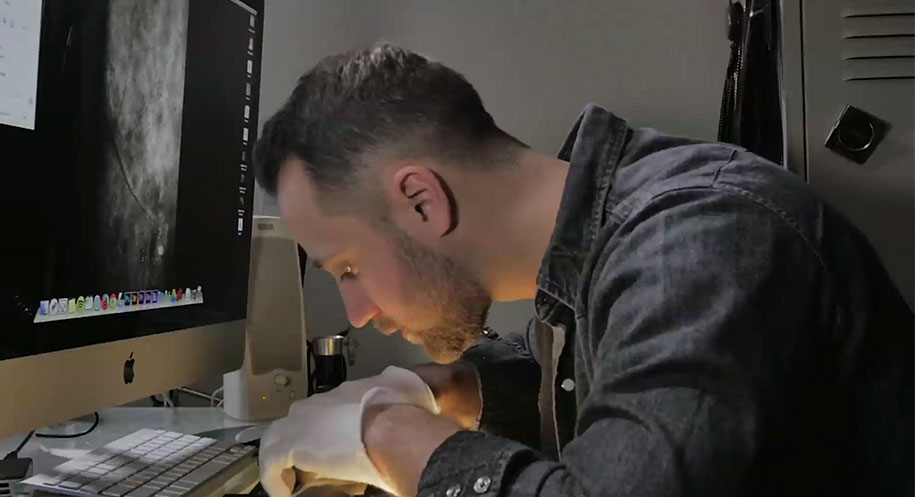 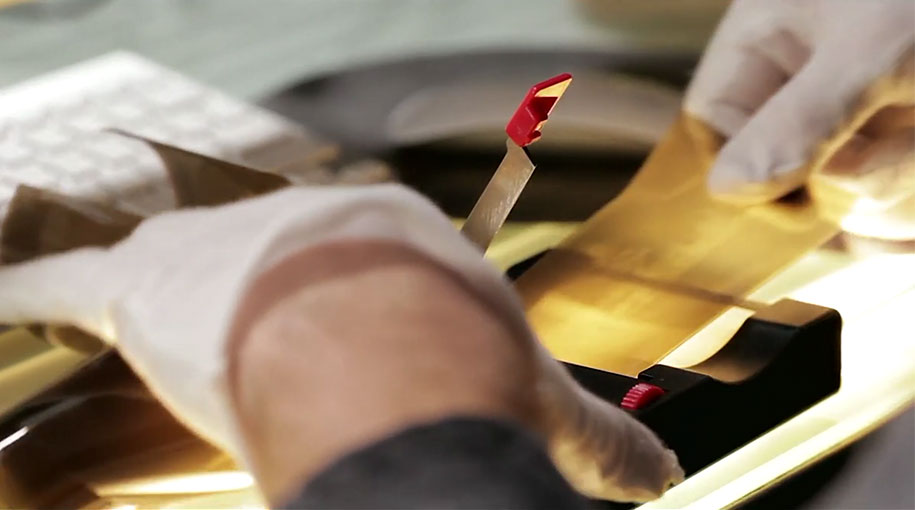 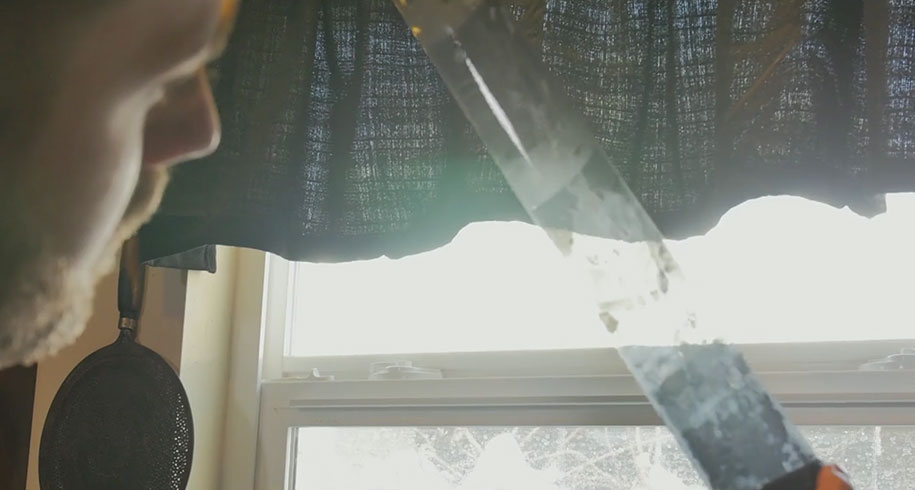 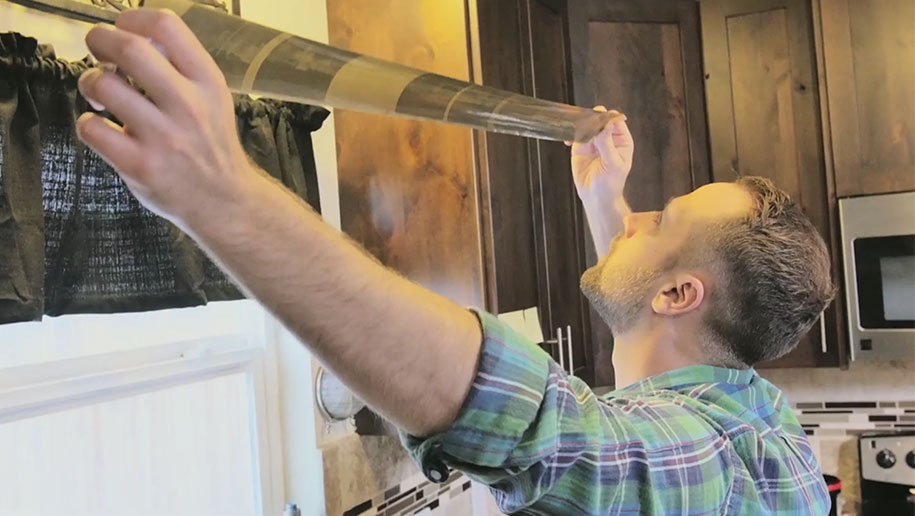 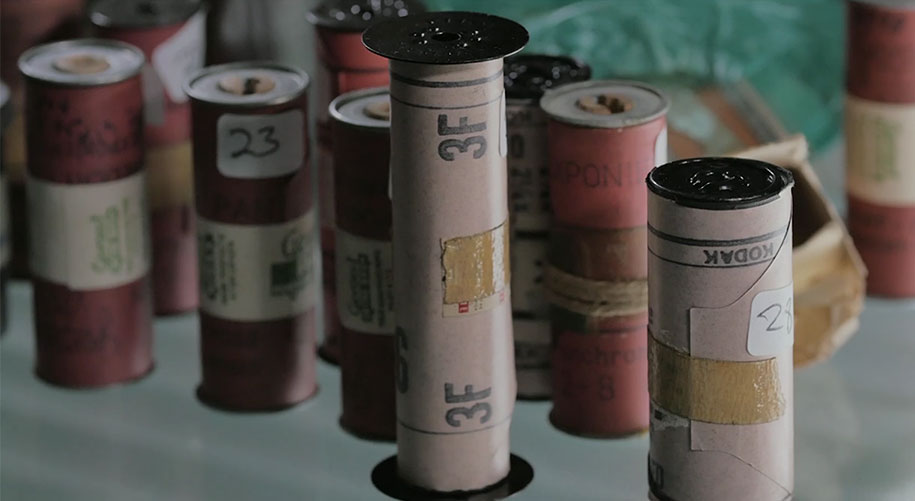 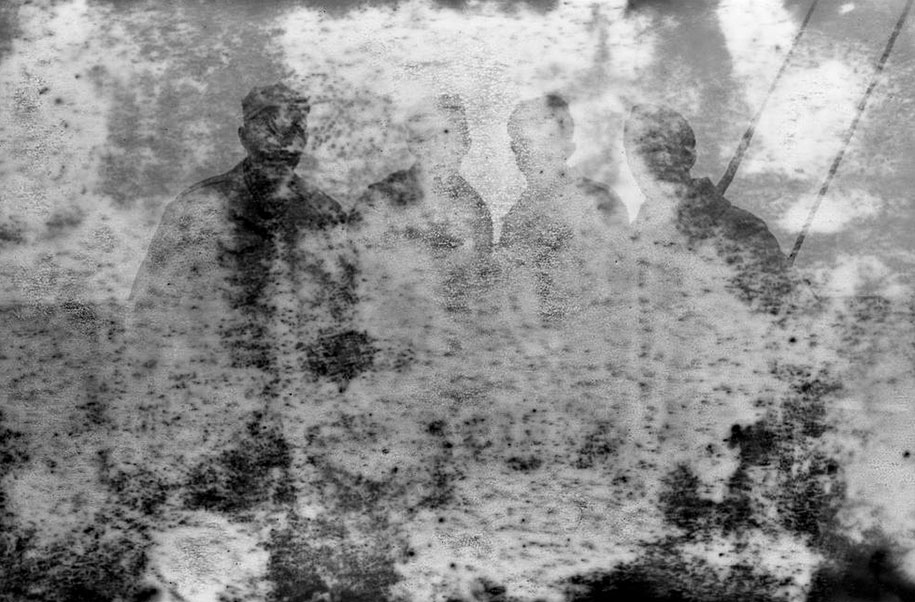 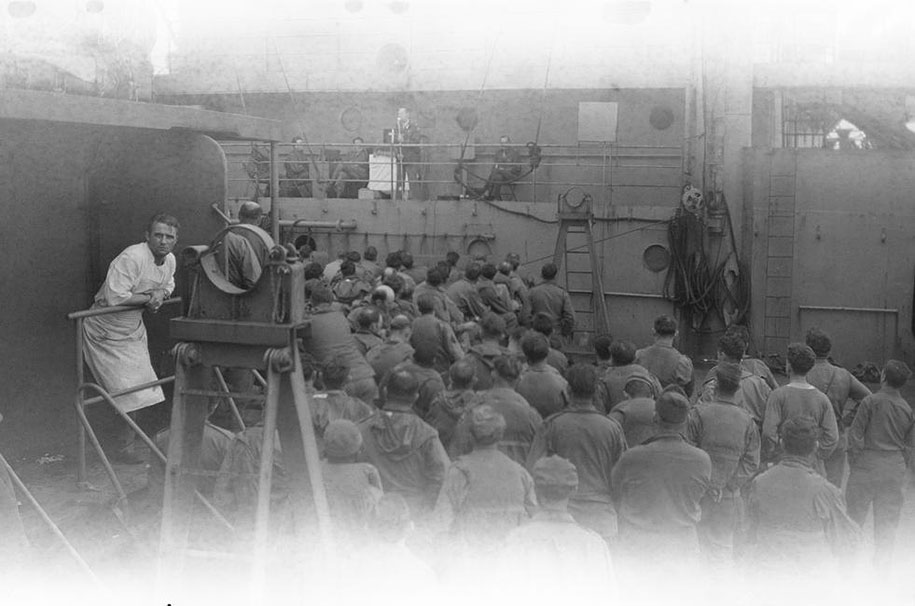 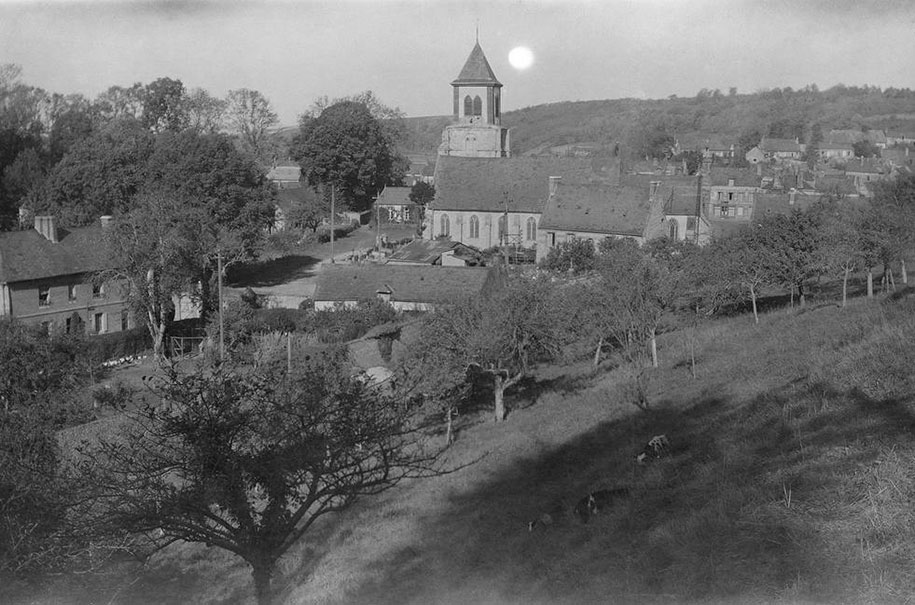 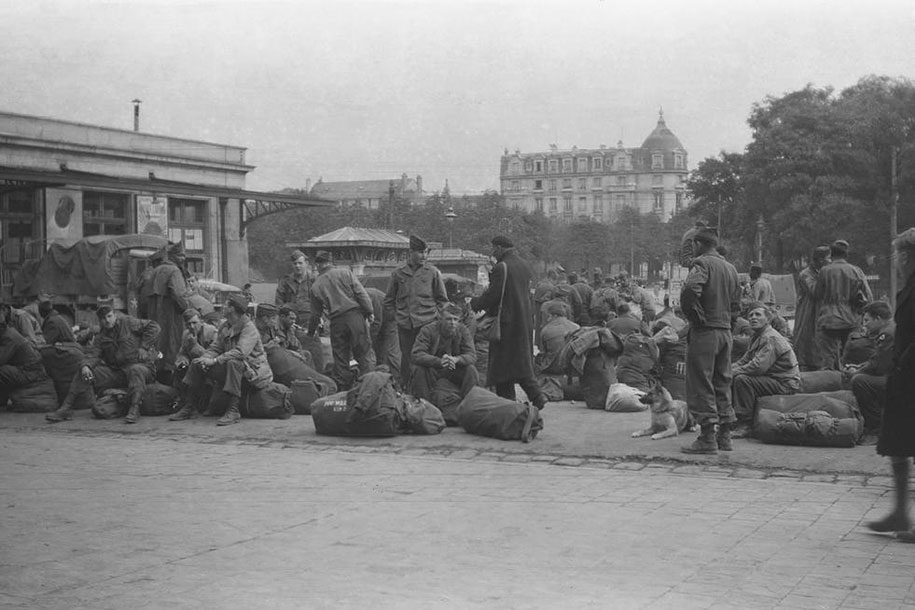 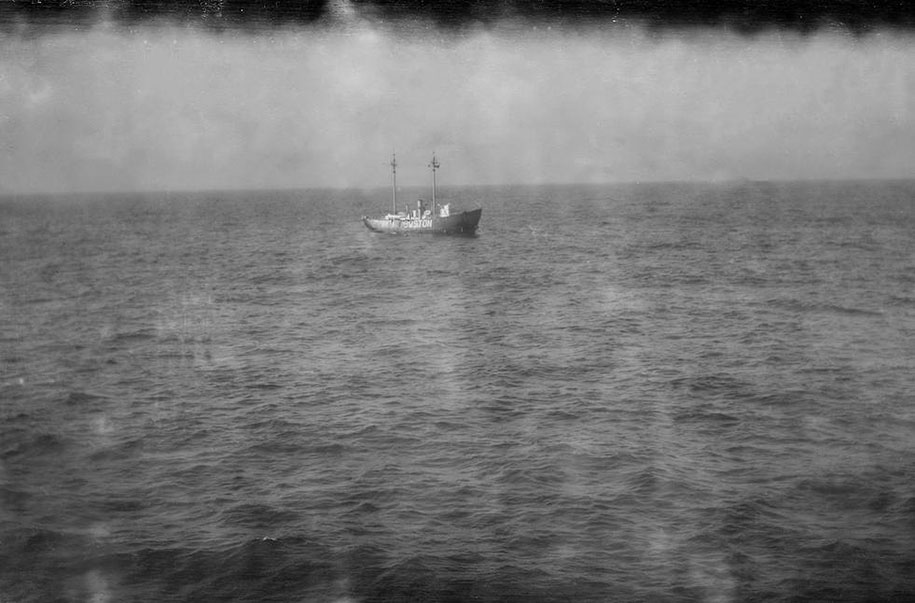 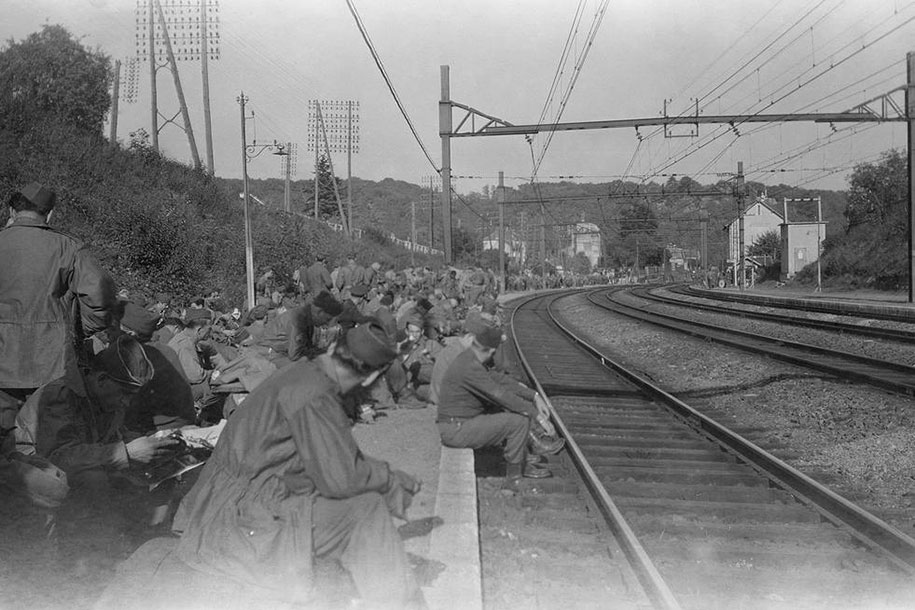 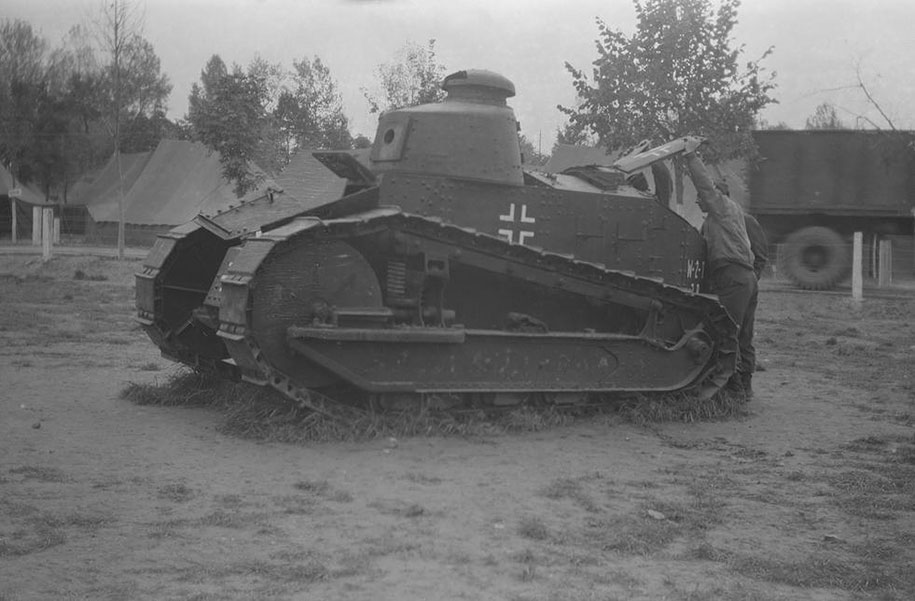 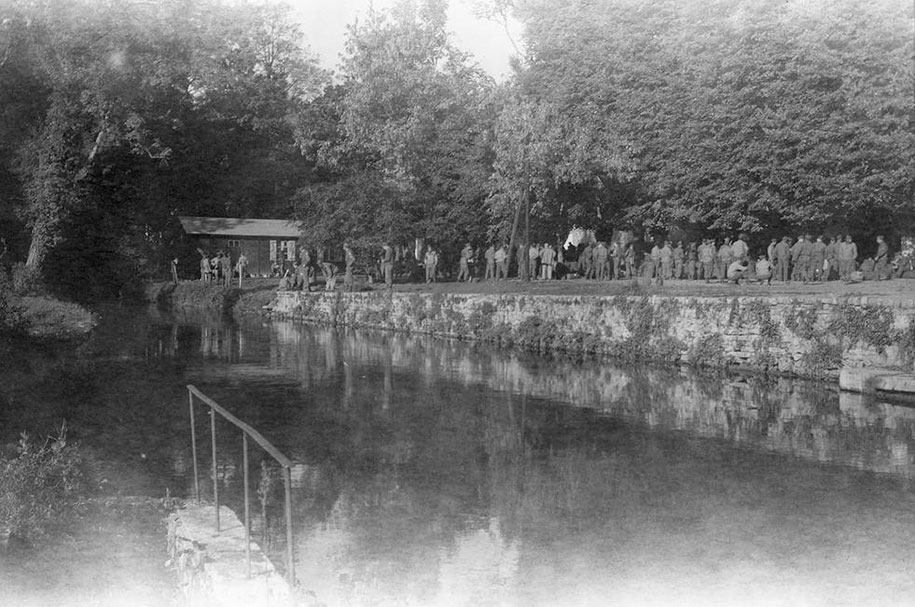 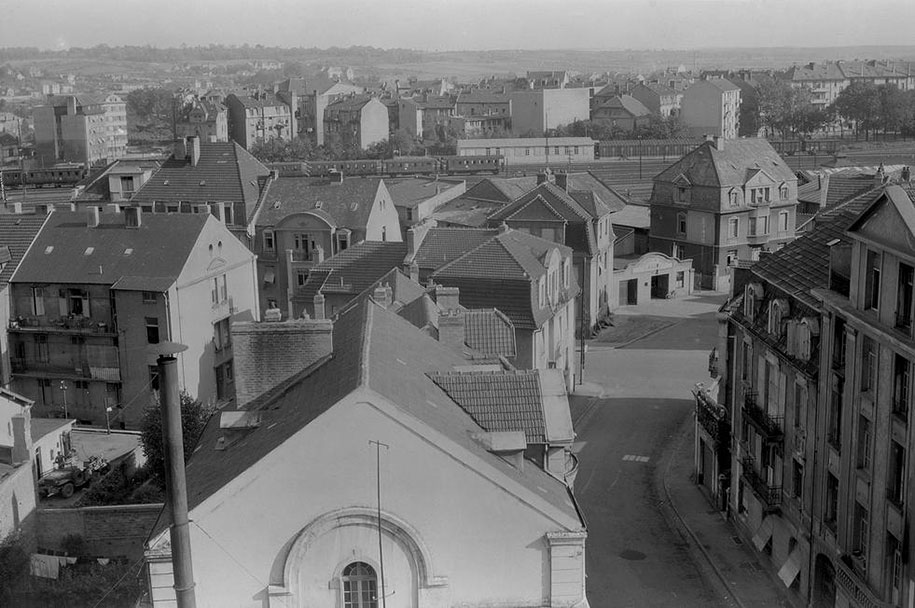 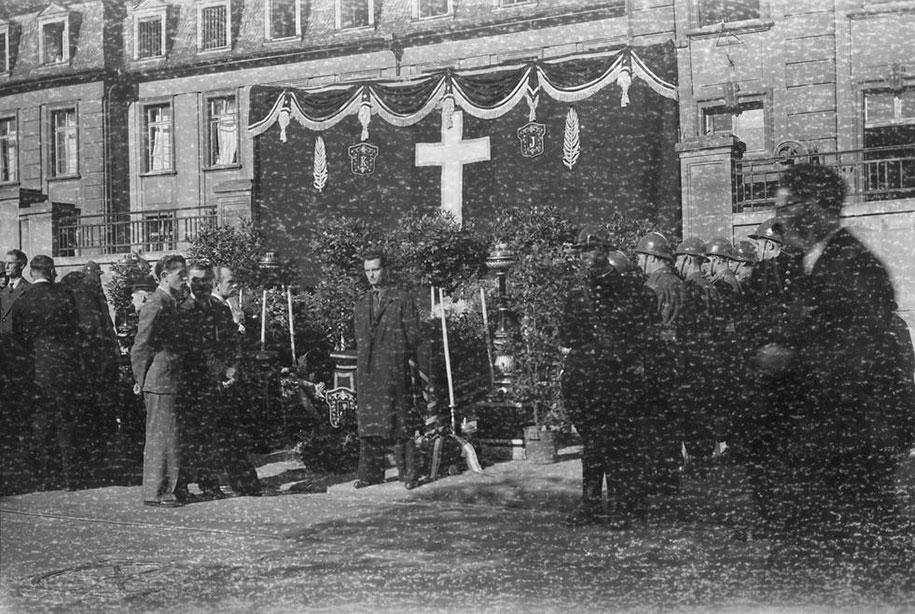 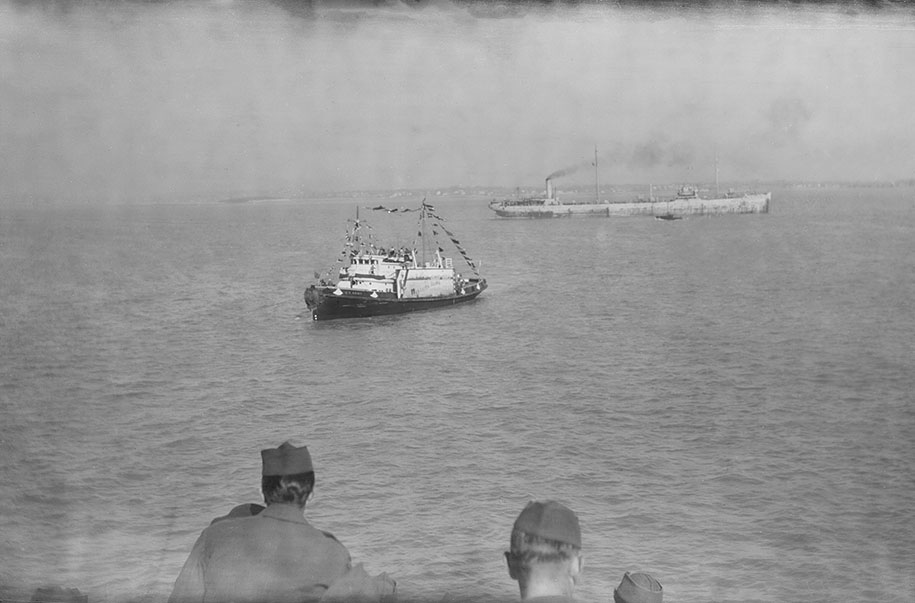 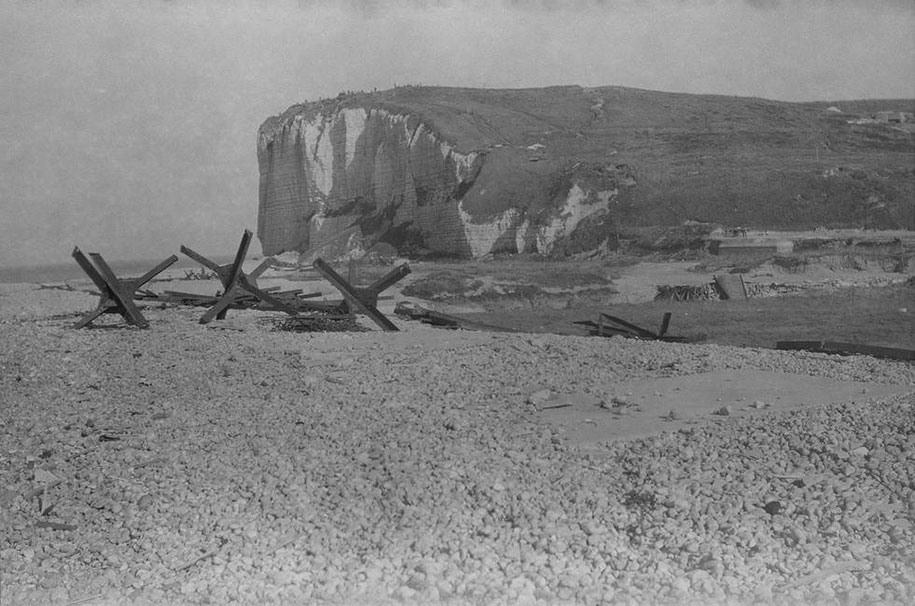 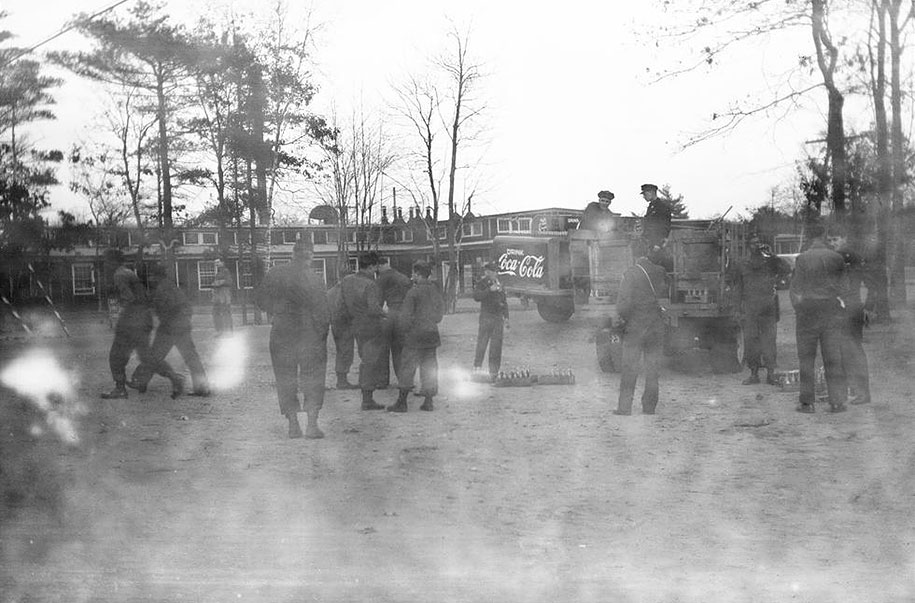 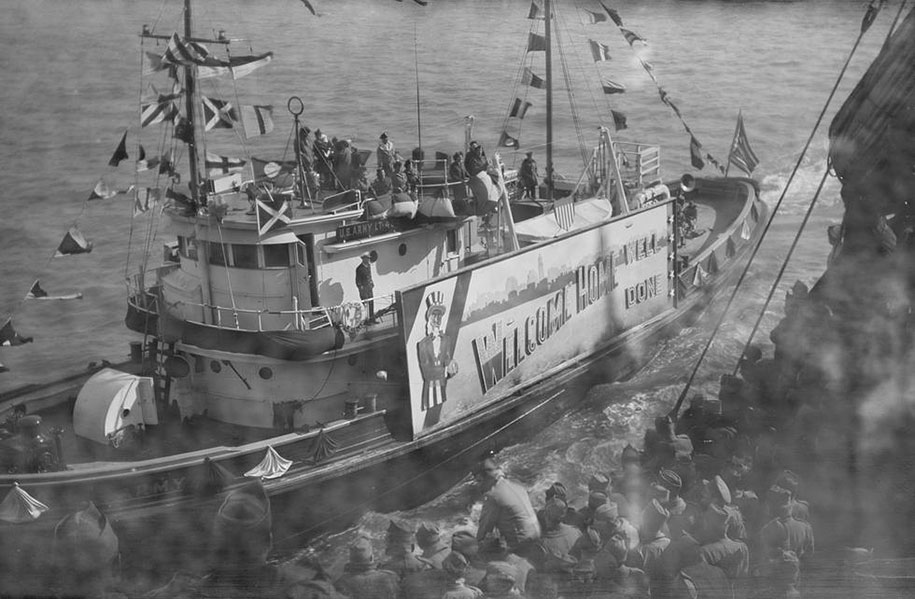