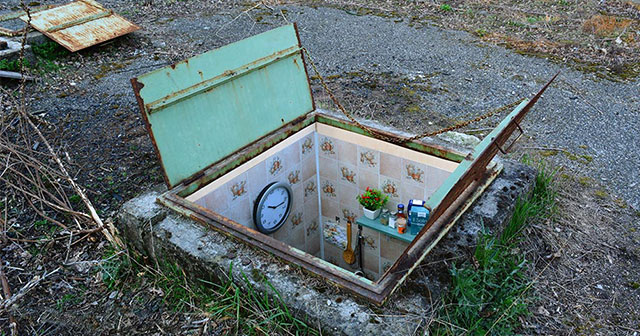 We all love secrets, don’t we? Knowing that Italy-based artist Biancoshock has come up with a unique project that also tackles a social issue. He’s made three secret rooms inside manholes of Milan to attract attention to hundreds of people who inhabit Bucharest’s sewer systems in Romania.

When combined together, these rooms make a series that the artist calls Borderlife. With it, he illustrates the life in tightly-confined spaces, where each room depicts a different domestic setting. One contains a shower and another has been transformed into a miniature kitchen filled with tiny culinary accessories.

In his website, the artist leaves only a small comment: “If some problems can not be avoided, make them comfortable.” 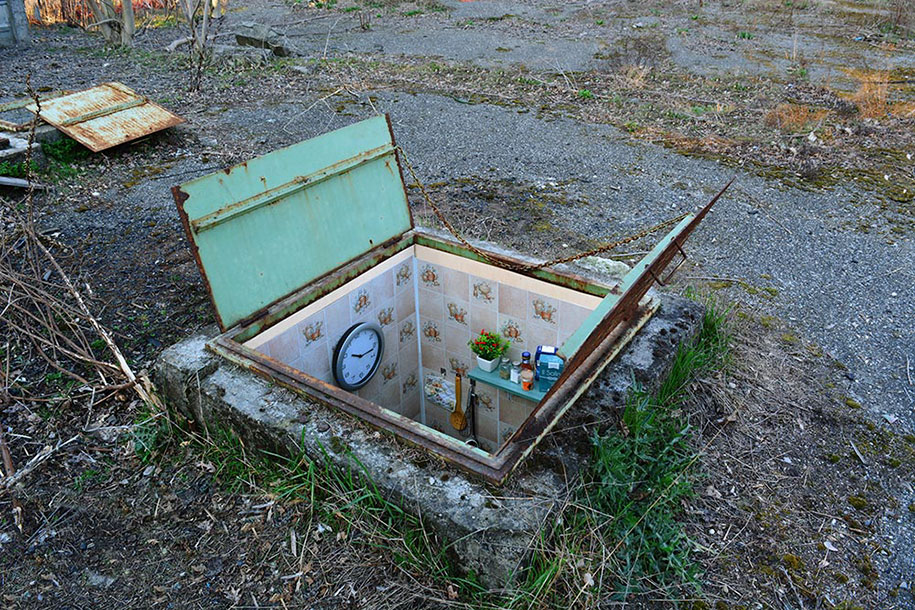 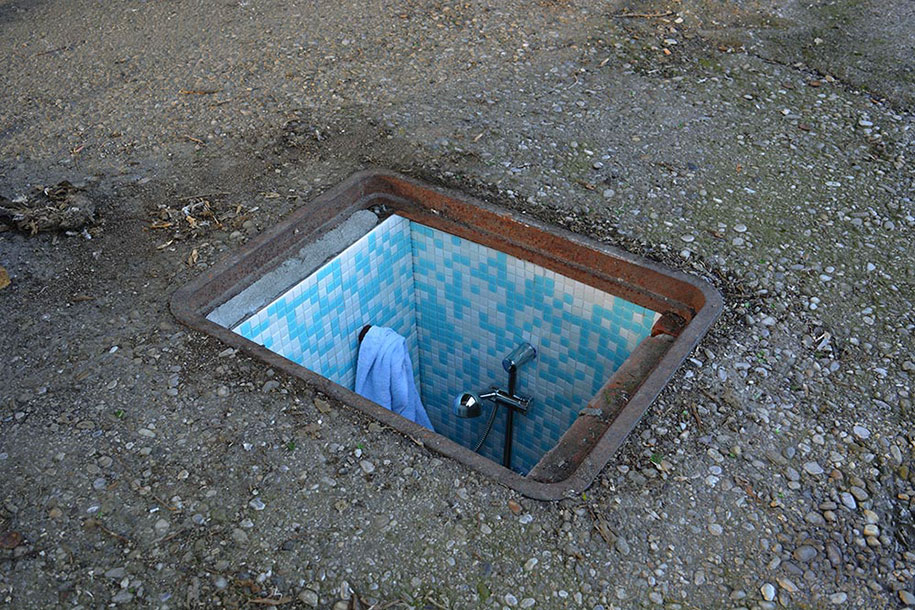 The artist was inspired by the hundreds of people who live in the sewer system in Bucharest, Romania 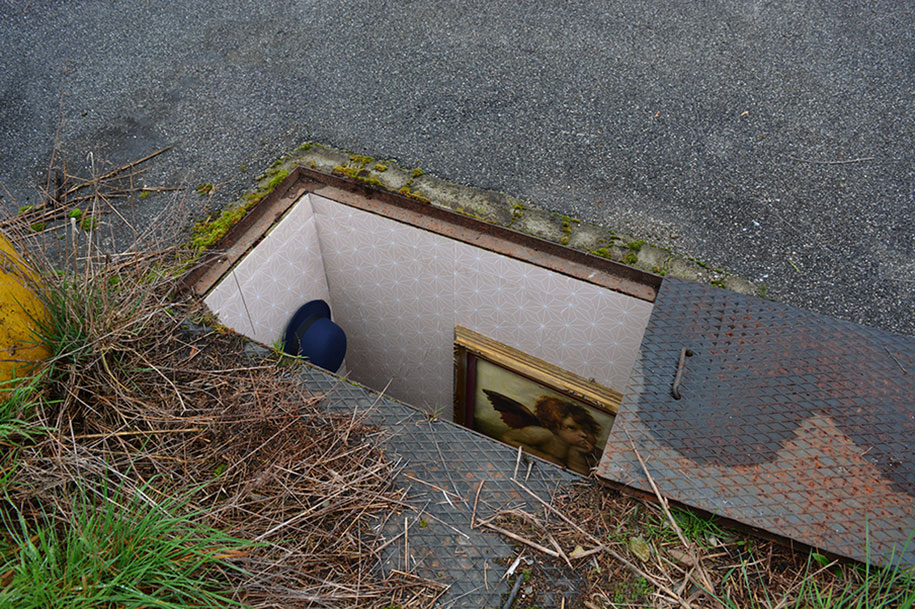 Each of the three secret rooms depict a different domestic setting 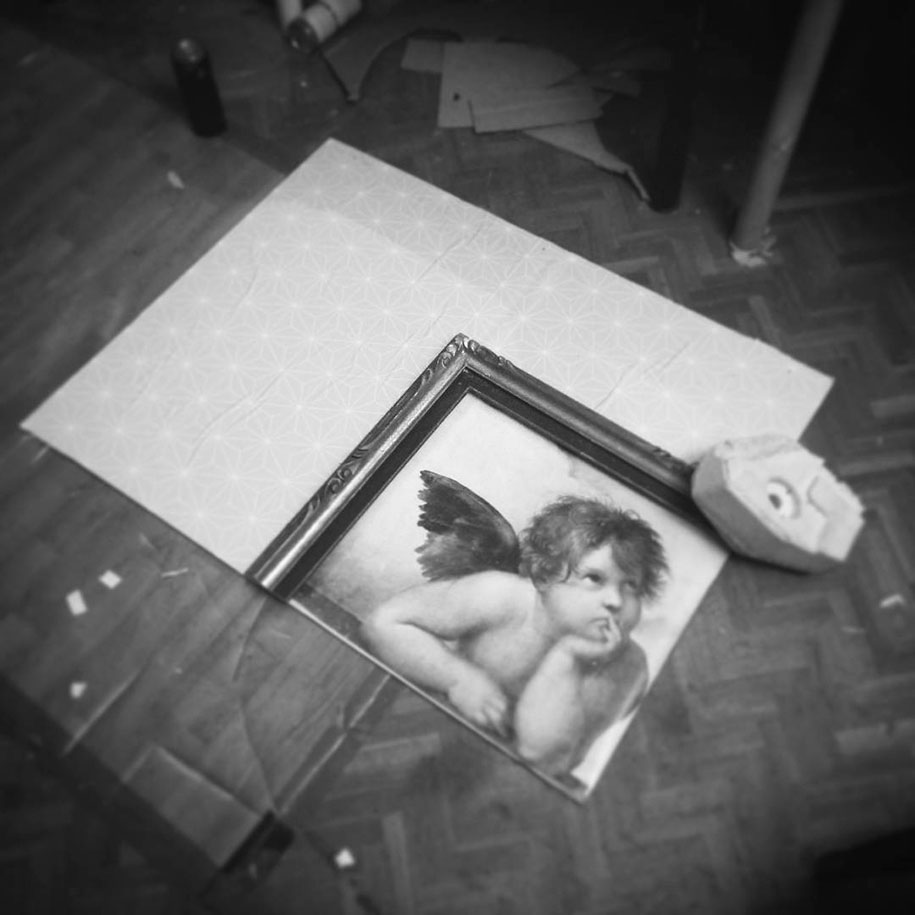 “If some problems can not be avoided, make them comfortable,” says Biancoshock 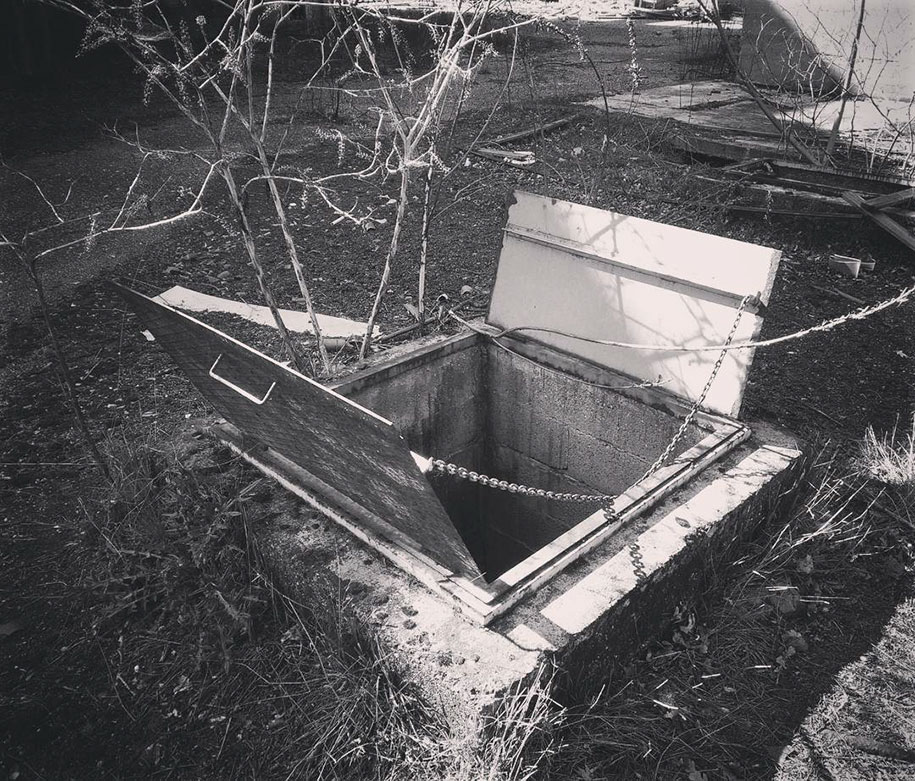