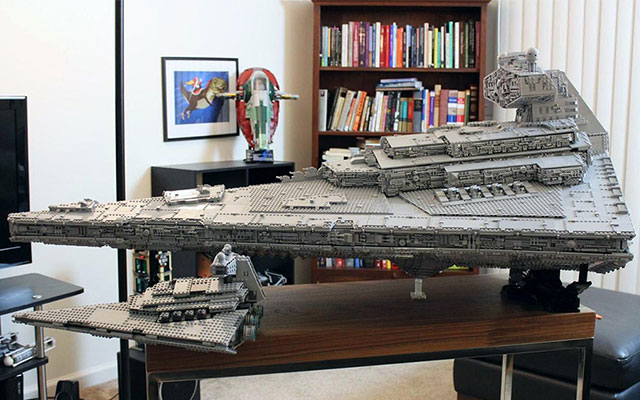 Some things go deep with people, like religion, money, health… and Star Wars. You don’t need to look for proof any further than the Imgur user doomhandle, who has assembled an incredibly detailed Imperial Star Destroyer ship using only Lego bricks.

“The Tyrant is over 56 inches (1.4m) long and weighs approximately 70 lbs (32kg) with a full load (the interior adds a lot of weight),” explains the author. “That makes it about 20 inches longer — and quite a few times heavier — than the classic LEGO UCS version.“

The model is around 20 times bigger that the official version produced by the Lego company. By making his model so big, doomhandle managed to also recreate the ship’s interior which features control rooms and even private sleeping quarters for the Stormtroopers.

This is not enough for your Lego fix? The check these delicious foods made solely out of Lego bricks. 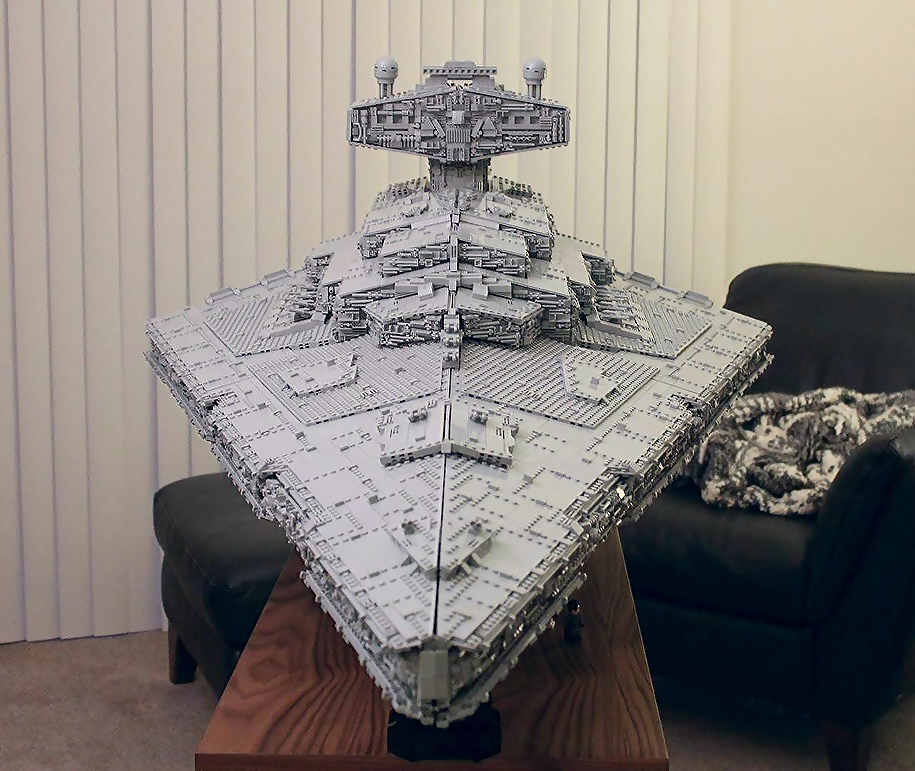 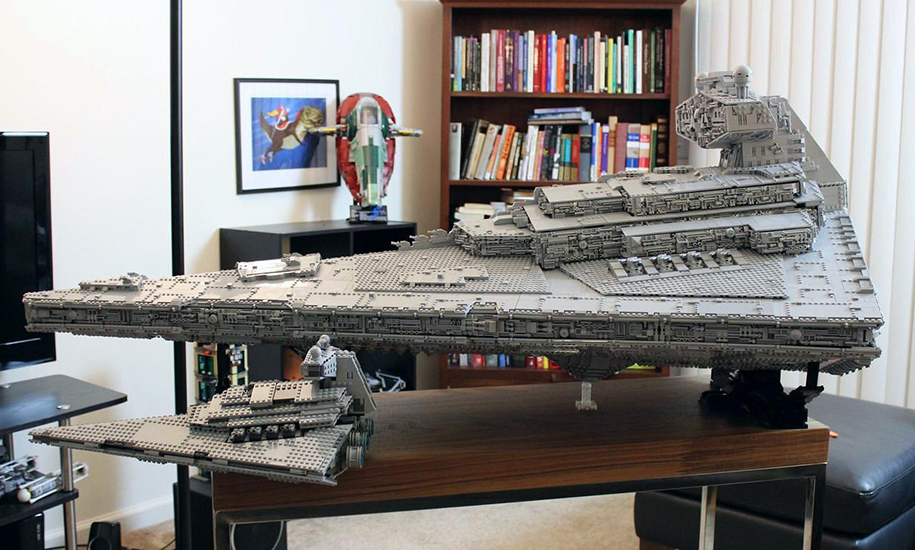 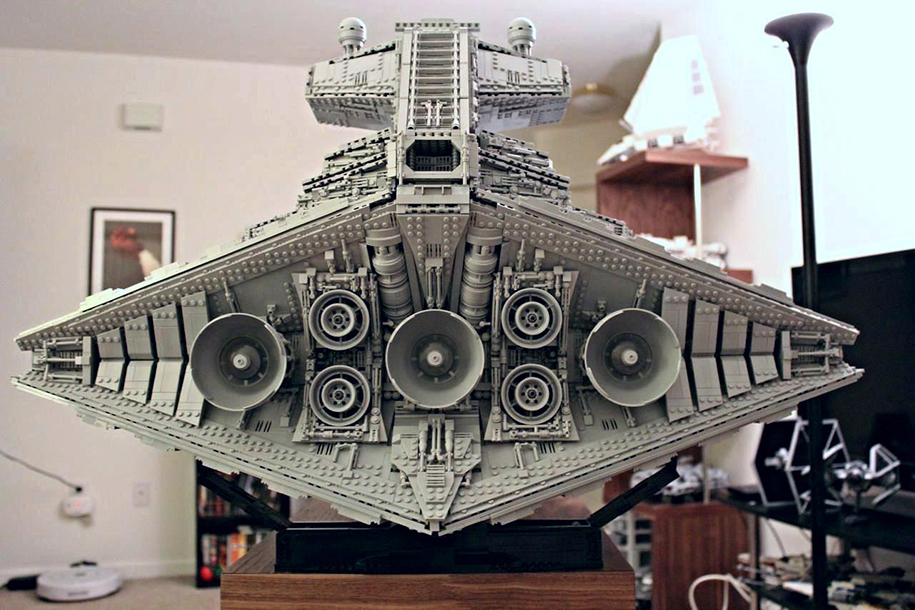 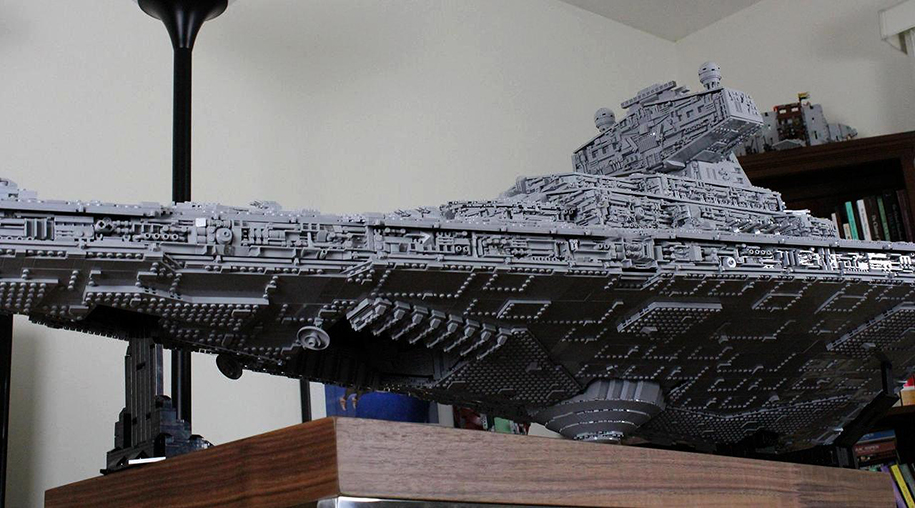 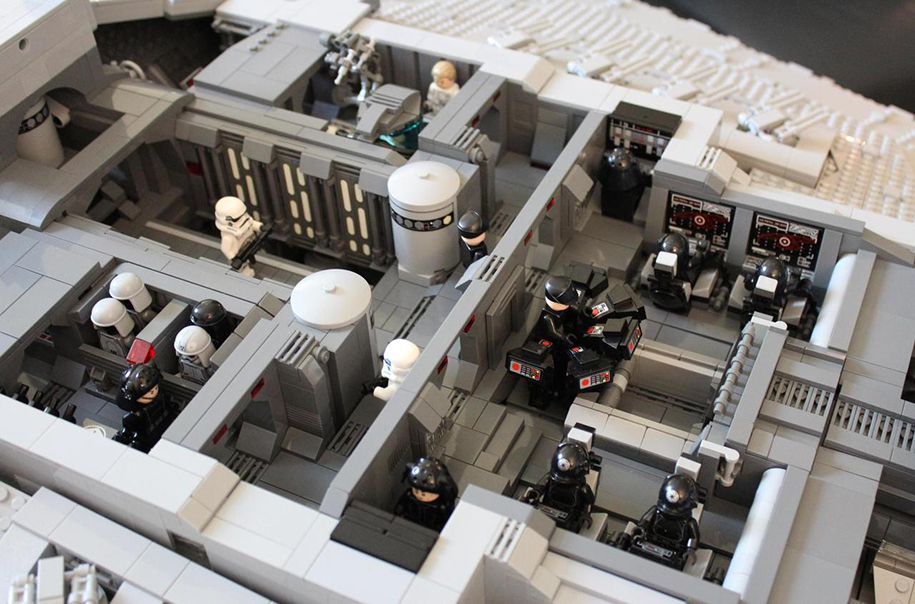 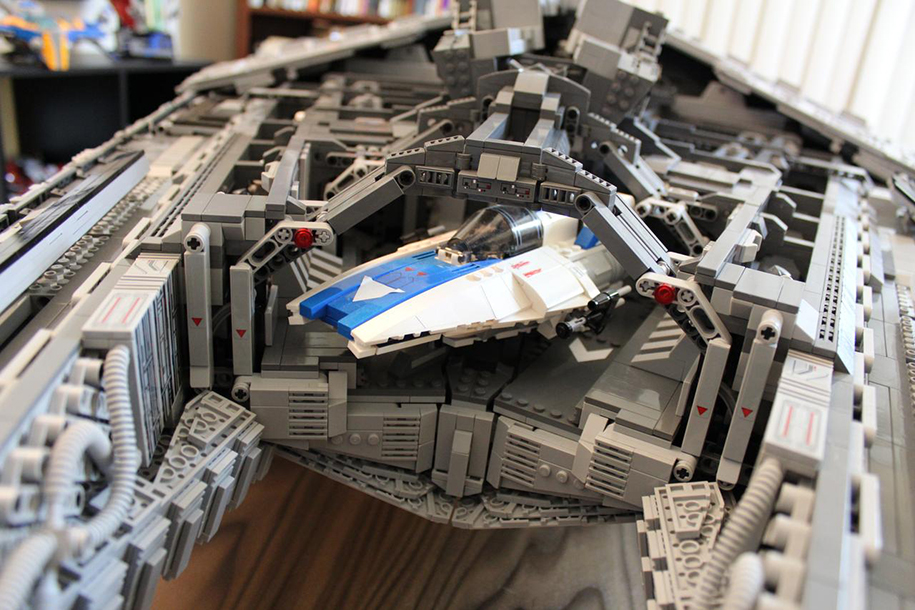 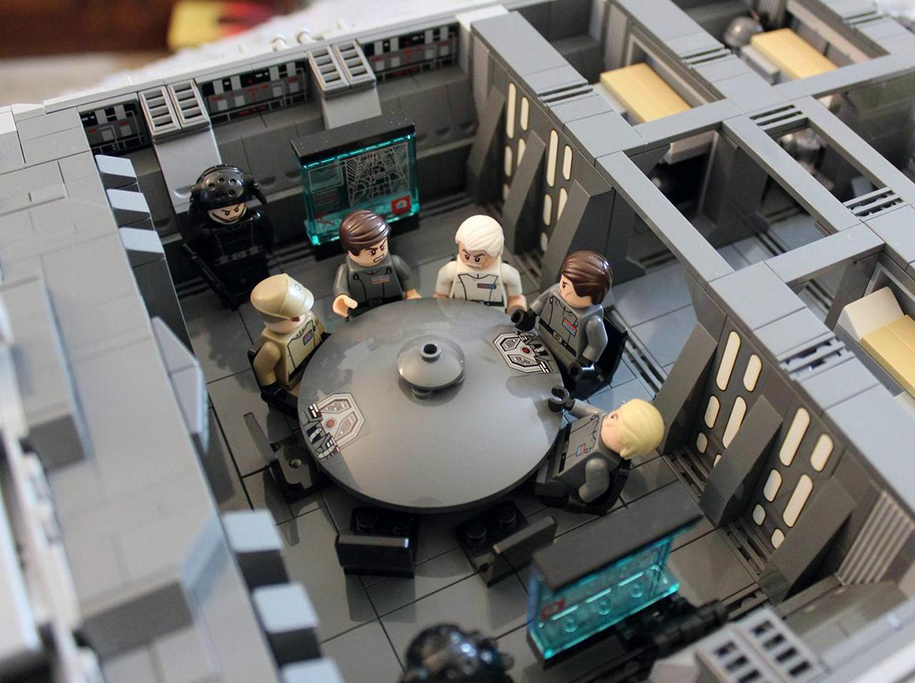 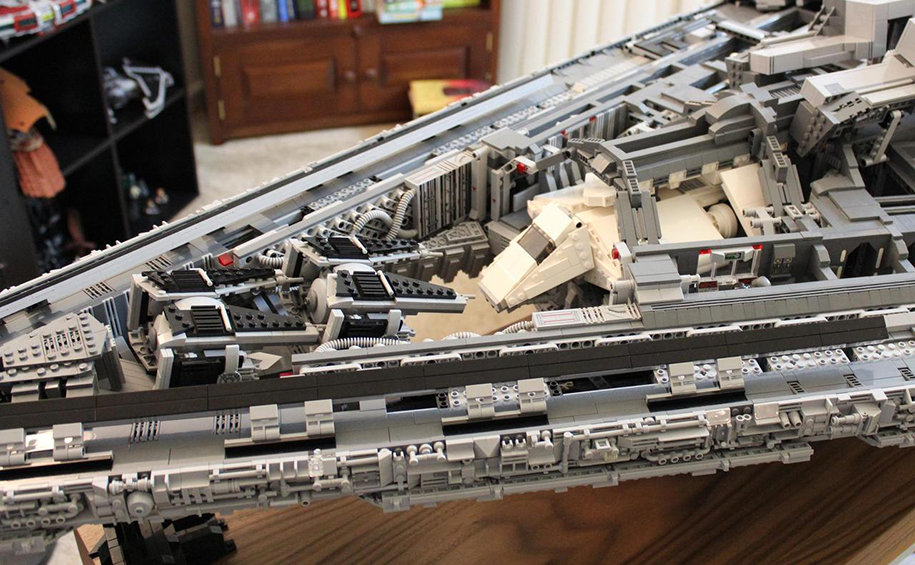 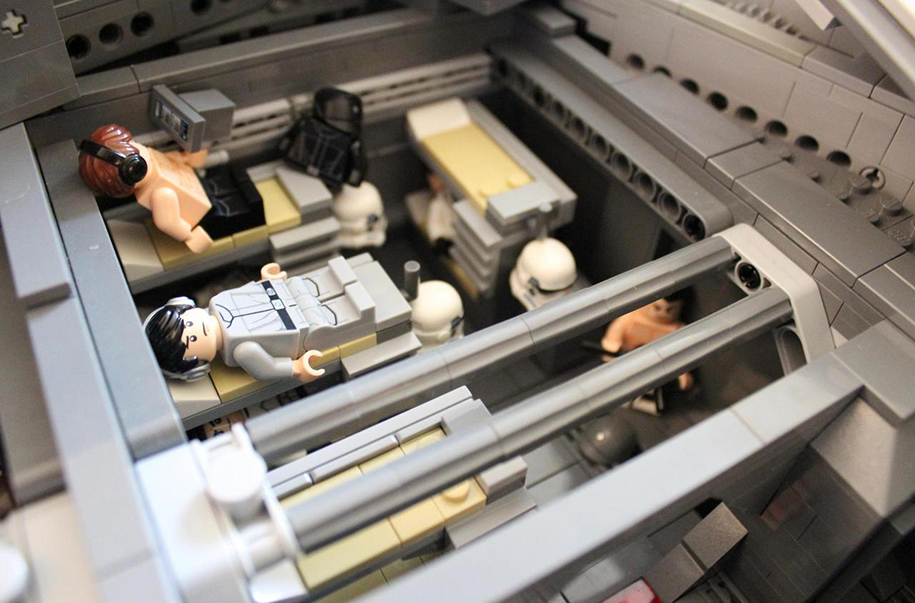 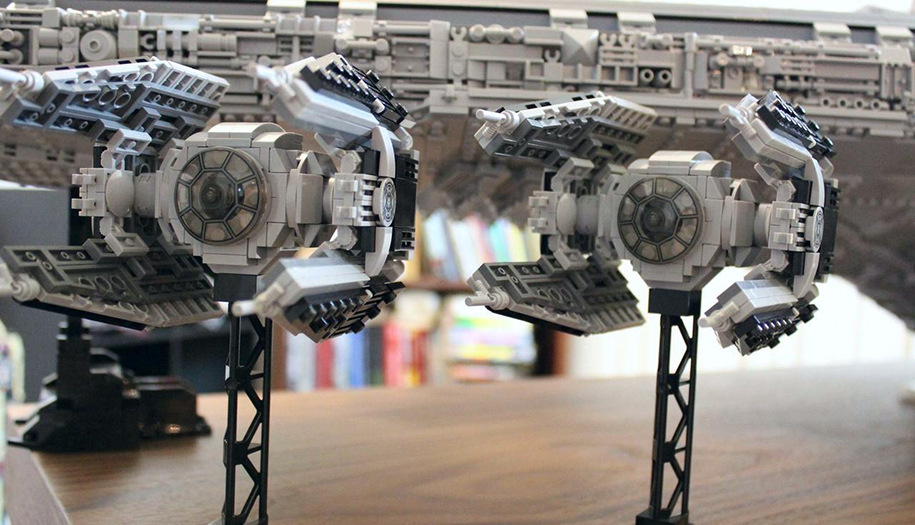 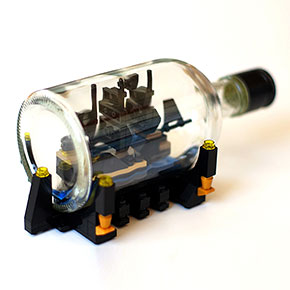 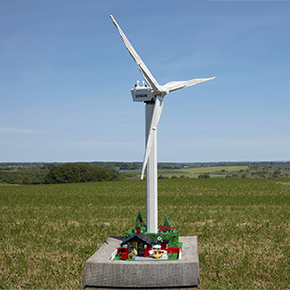 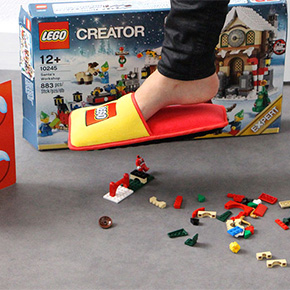 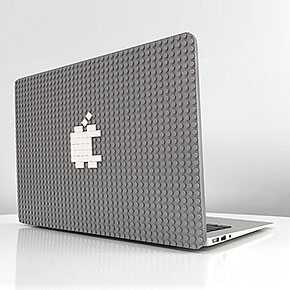 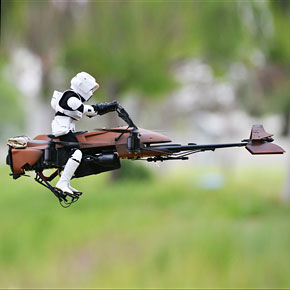