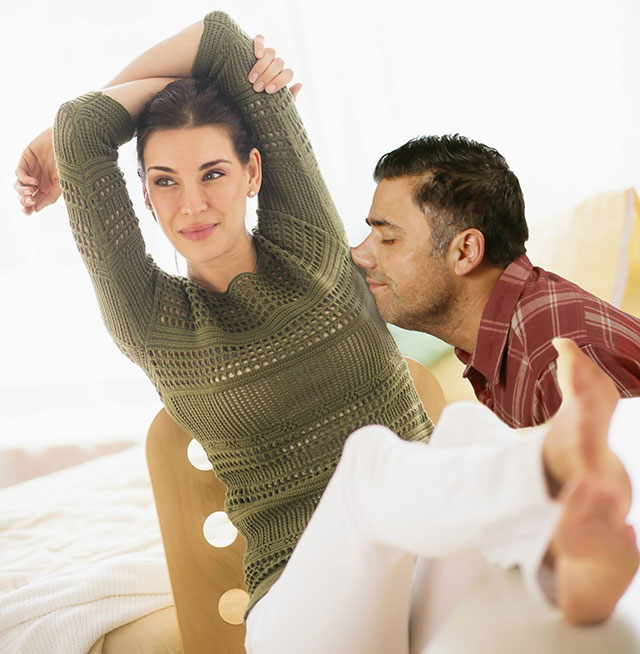 Guy Photobombs Stock Images To Bring Them Closer to Reality

As an art director in advertising, Matthew Vescovo went through hundreds and hundreds of stock images throughout the years. He always felt odd about those images, as they didn’t appear realistic. He realized that the only thing he could do is to photobomb these images to give them a pinch of reality and, of course, to have a little fun with them.

“Real people were doing real things we all do, but in the end it didn’t feel real,” writes Vescovo on boredpanda. “So in an attempt to inject some reality into these photos, I did the only thing I could think of, I injected myself by photobombing the crap out of them.” 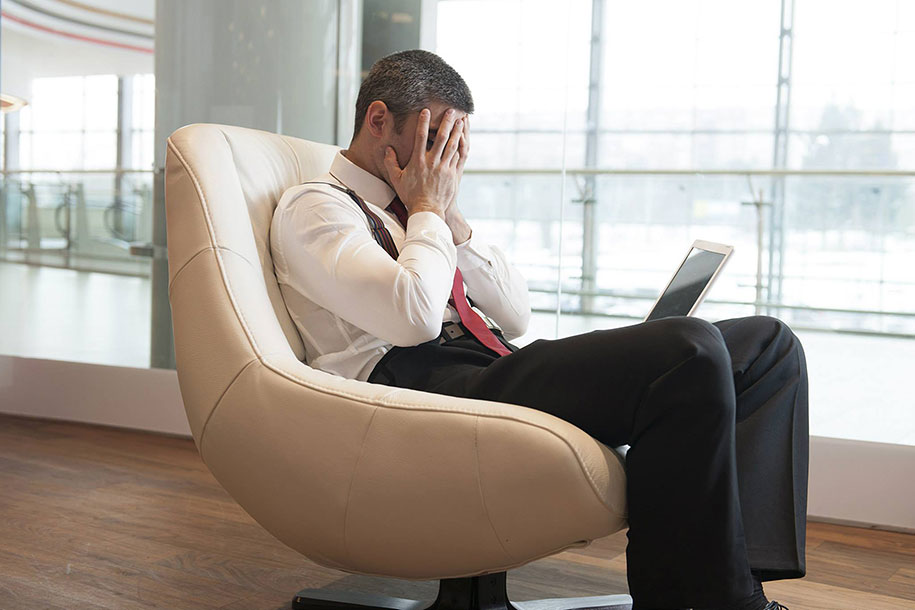 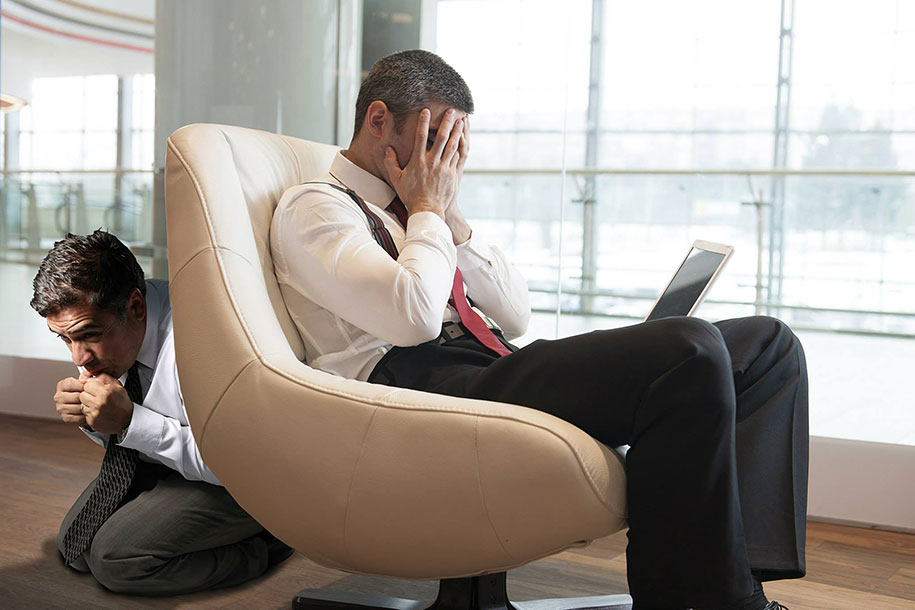 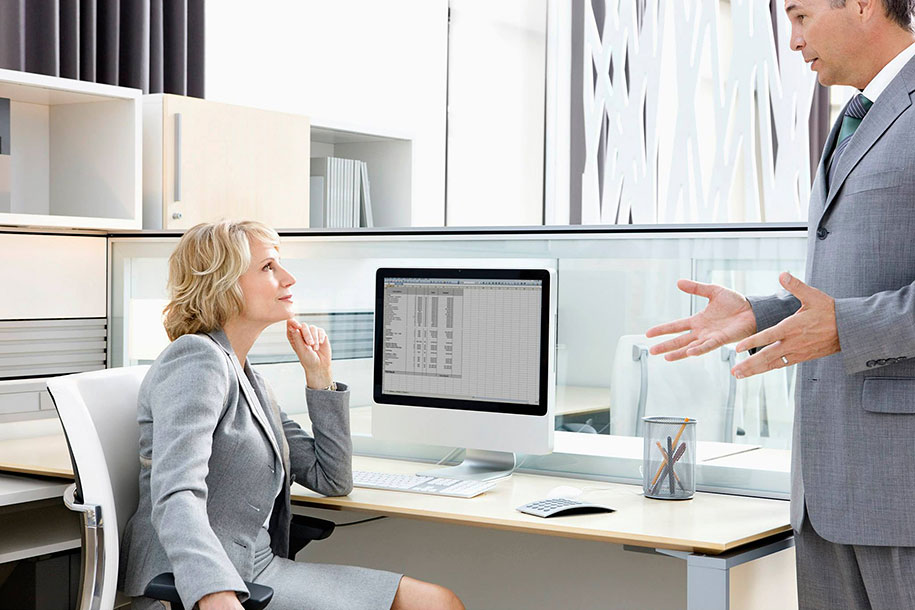 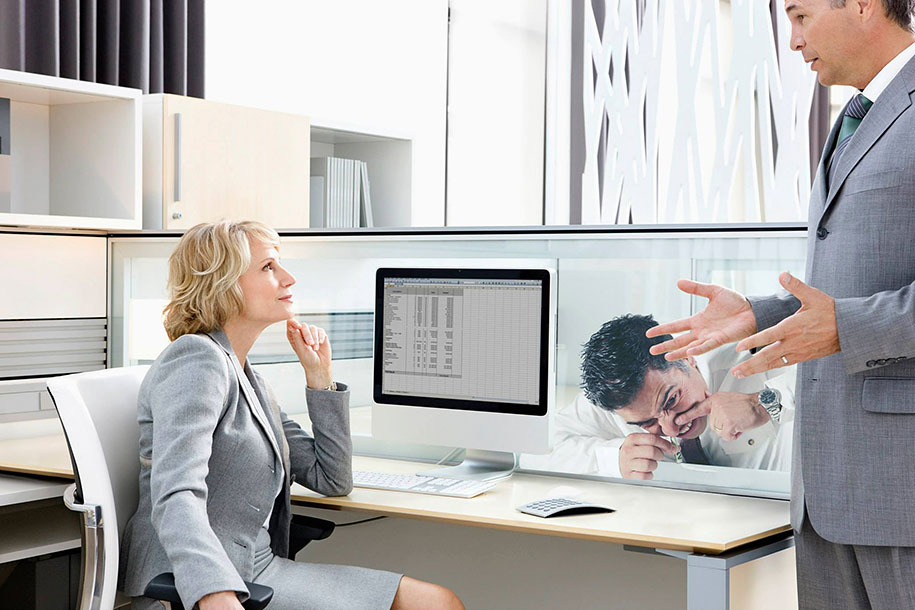 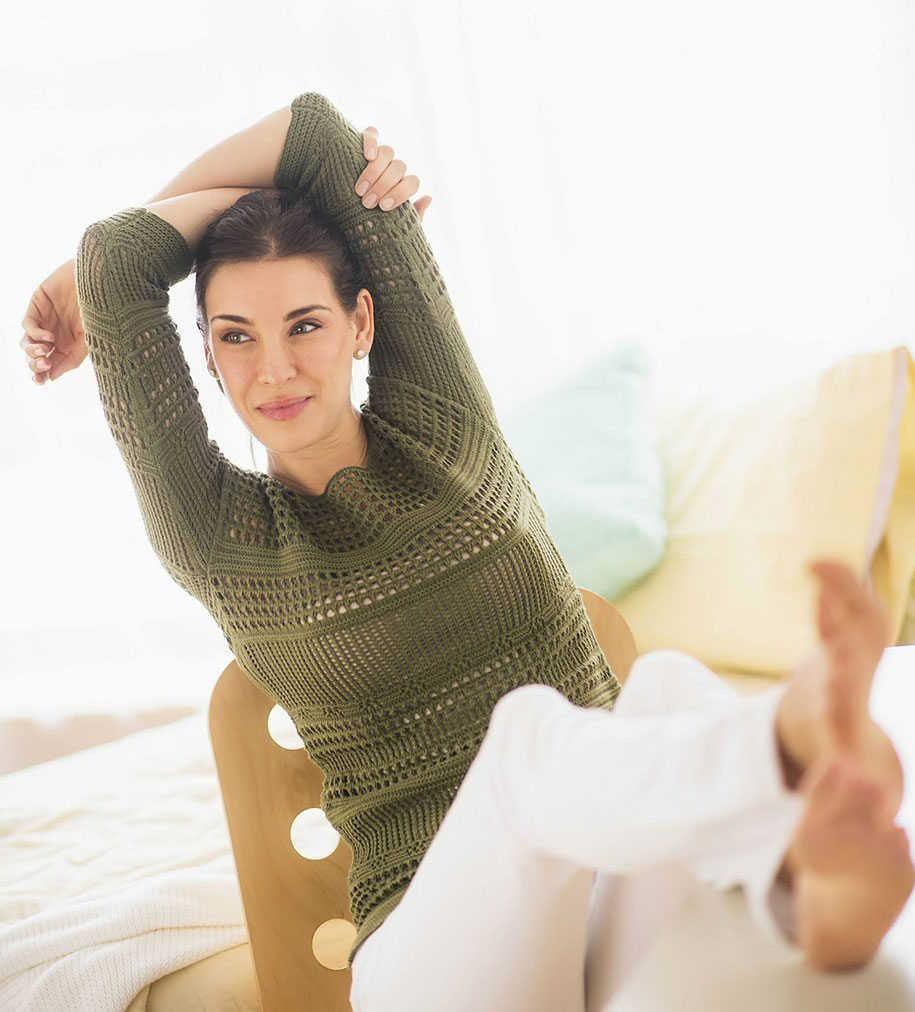 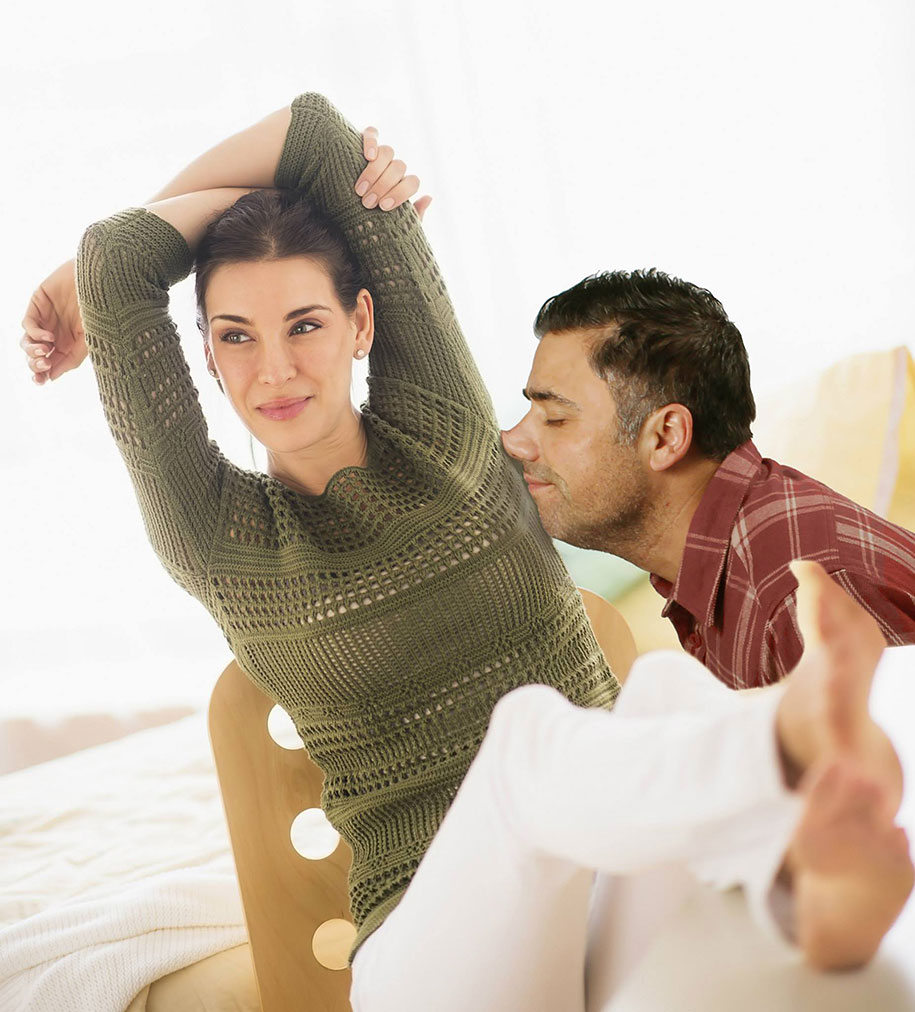 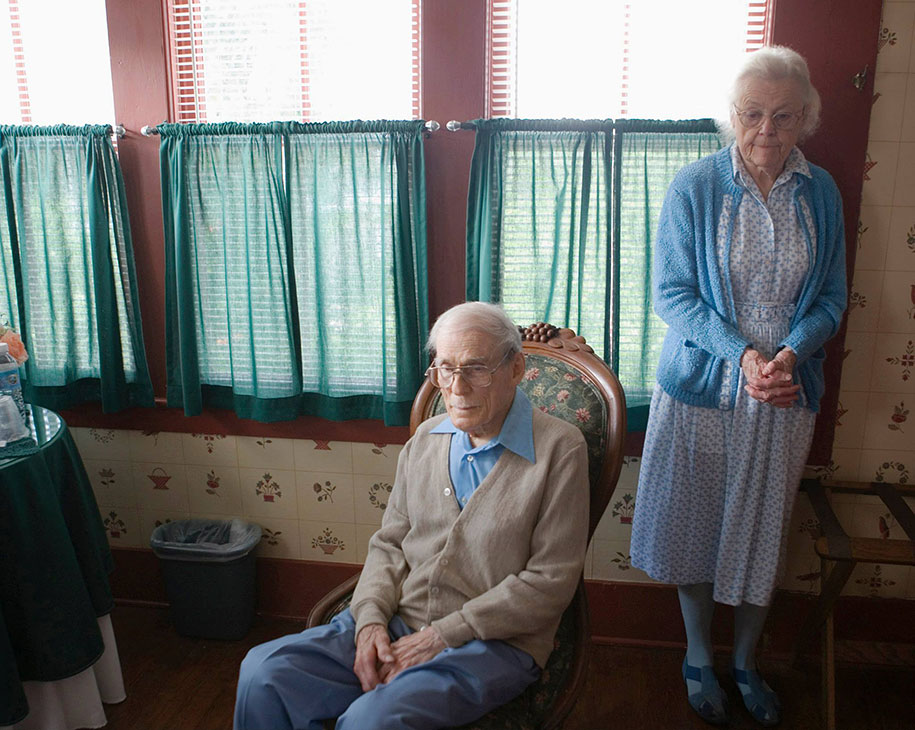 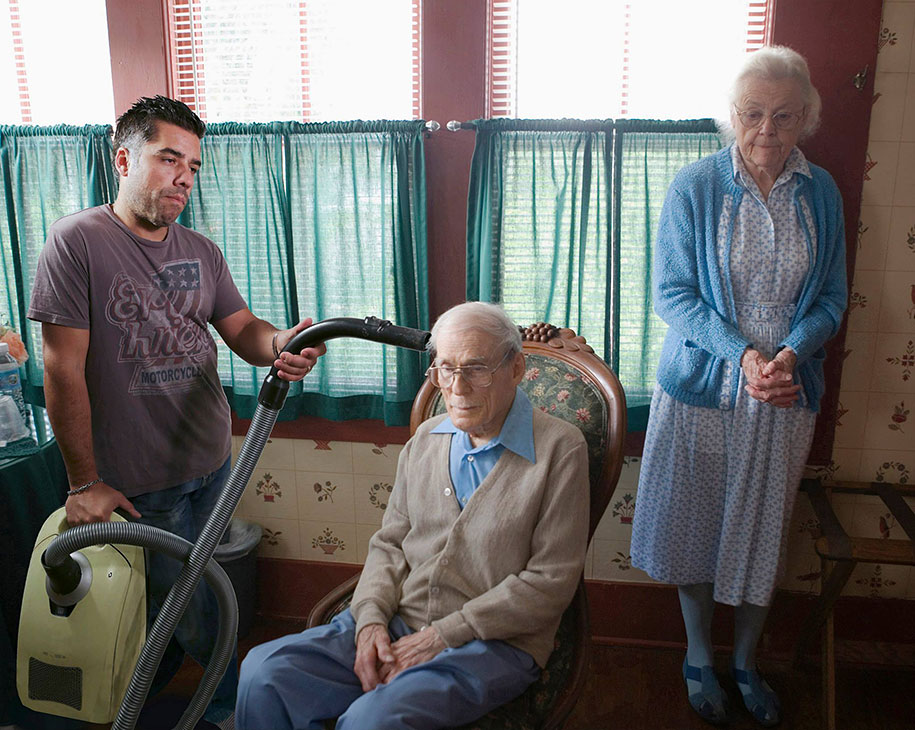 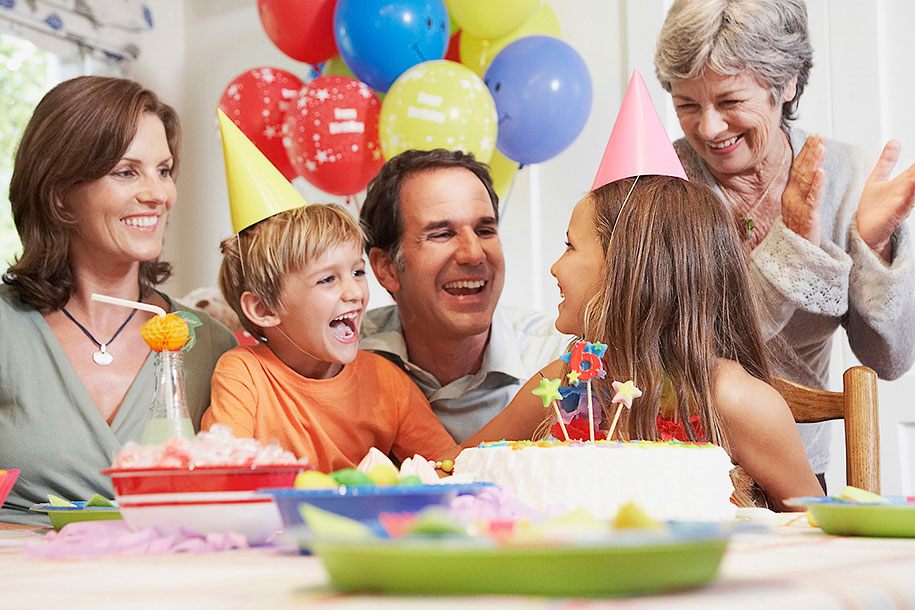 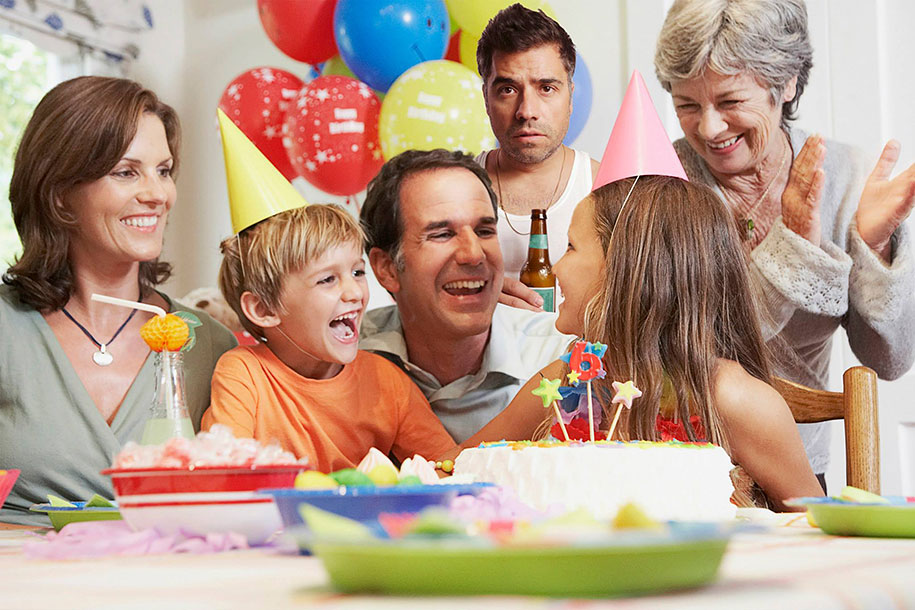 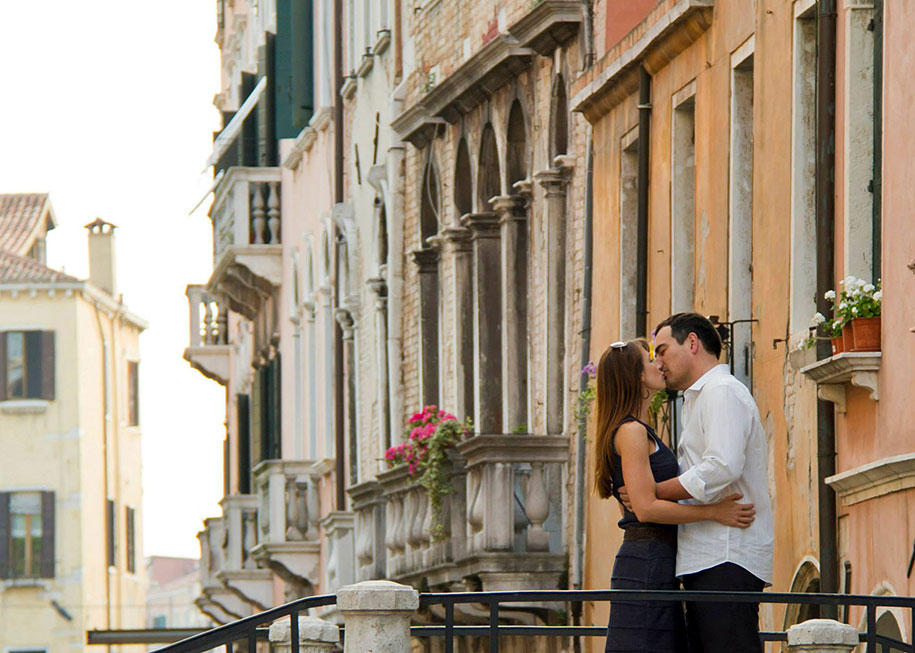 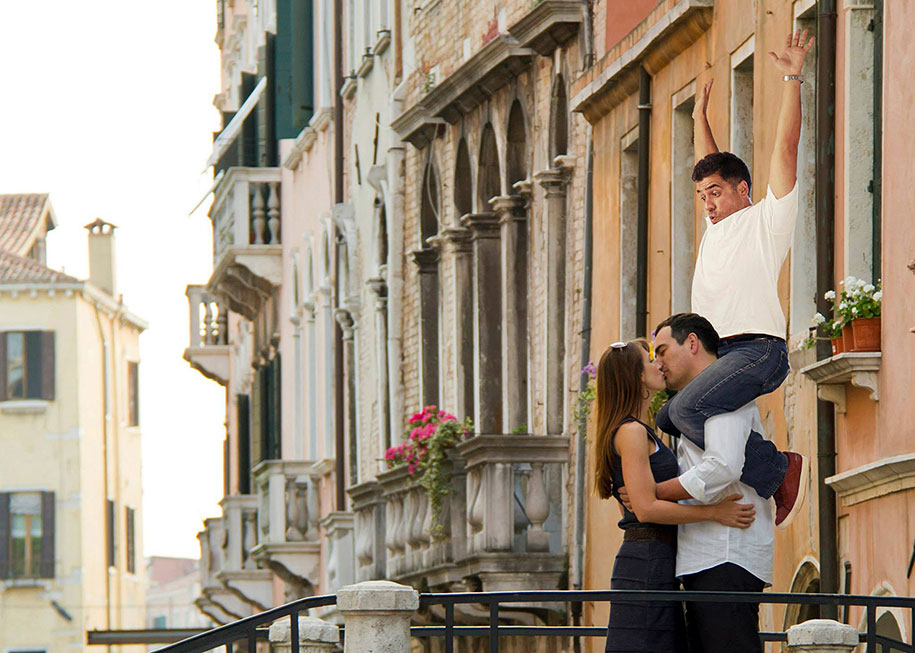 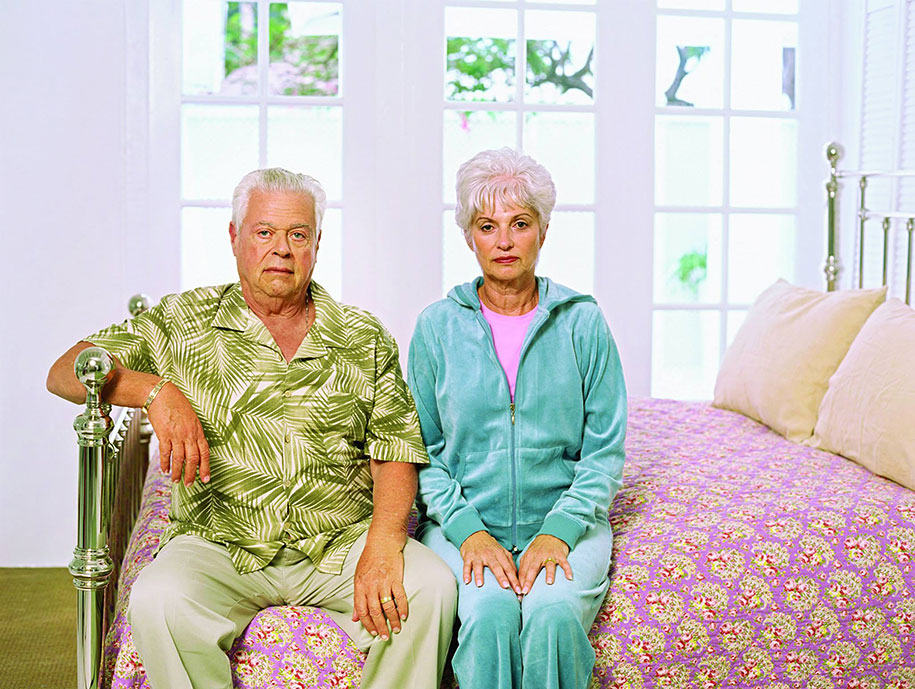 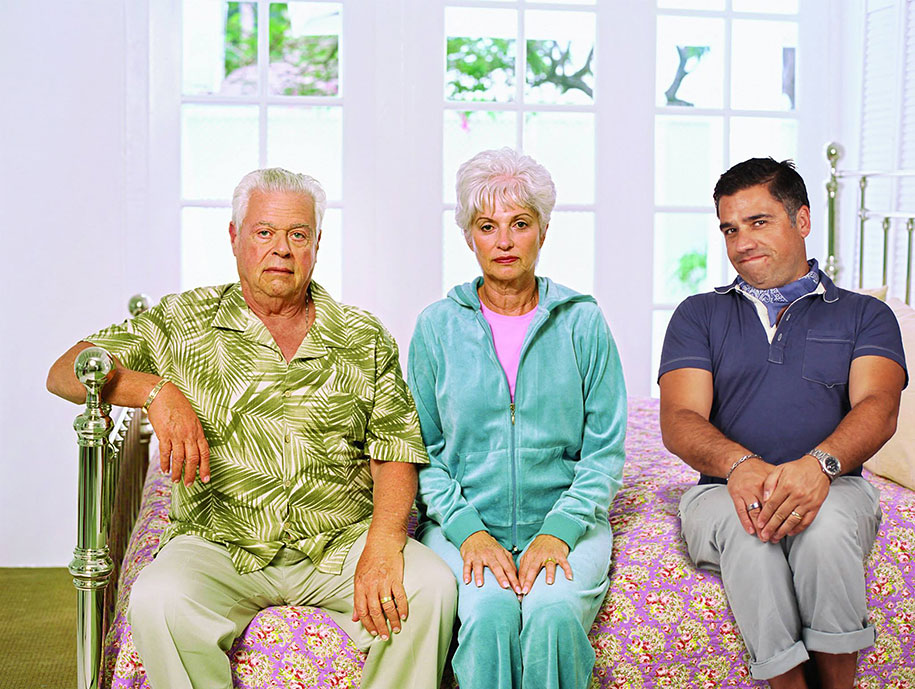 Man sent to his death by enthusiastic gesture 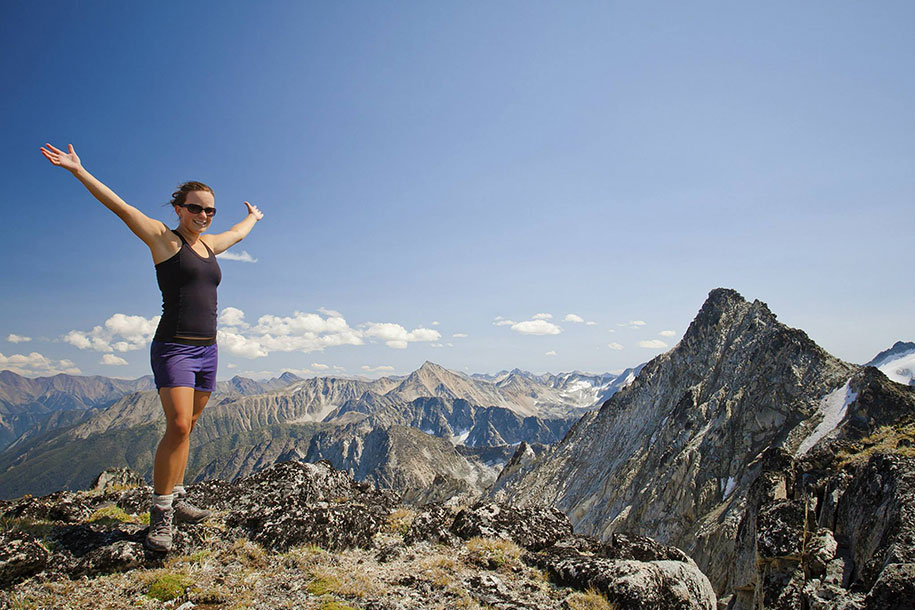 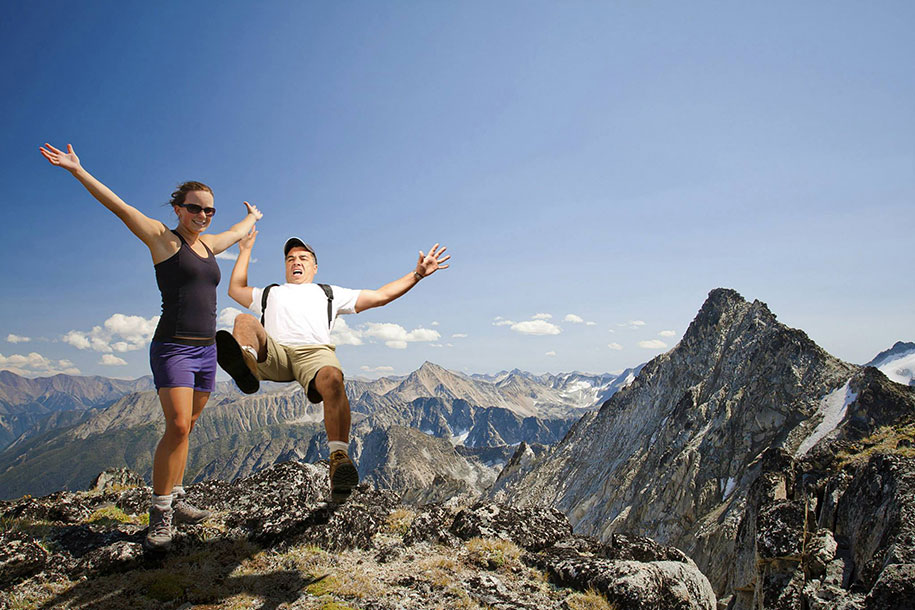 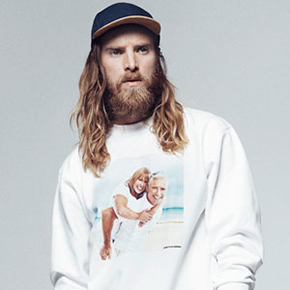 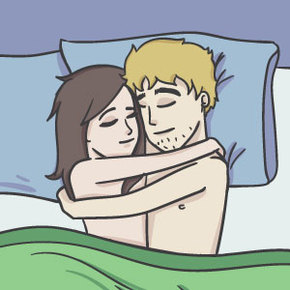 The Difference Between Relationship Expectations Vs. Reality In 20 Illustrations 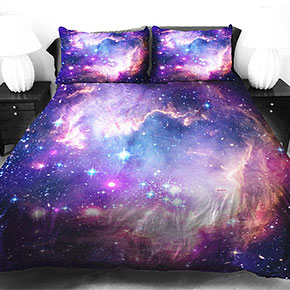 These Galaxy Beddings Will Bring You Closer To The Stars 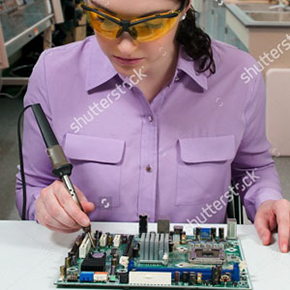 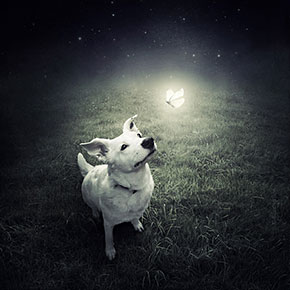