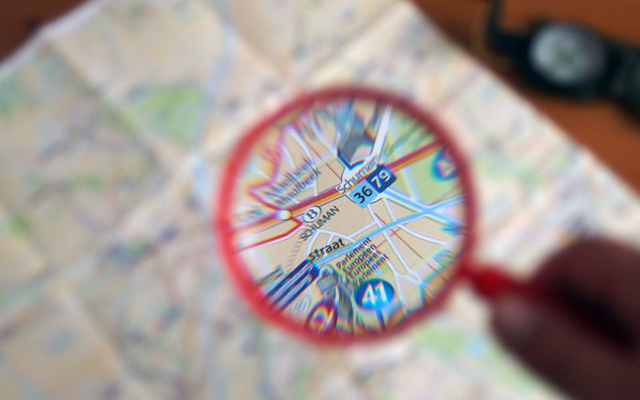 Having his phone stolen gave film student Anthony van der Meer an idea for his greatly successful movie Find my Phone. To make it, he had another phone stolen, except this time he installed the hidden tracking app beforehand, in the hopes to explore what kind of person would steal a phone? And where do these phones end up?

It was possible thanks to the app called Cerberus, which allowed Anthony to track and even control his phone whenever it got online. Van der Meer used the app to log thief’s calls, messages, location and even the audio and video information that goes through the phone.

It’s a thrilling glimpse into what technology is able to do already and a thought provoking question – what should we do with it?

Update: the newest login tracked the phone’s location to Romania.