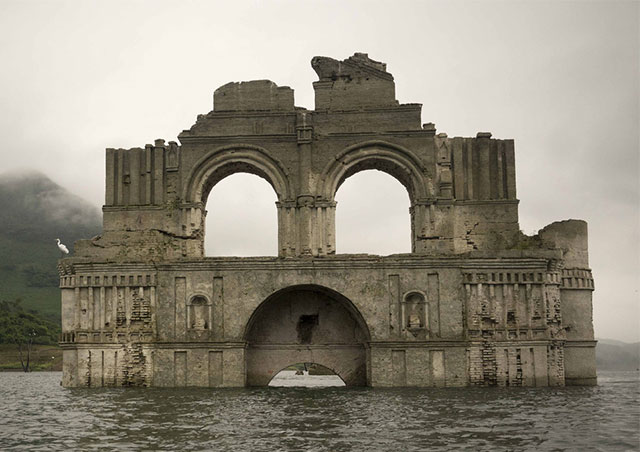 Taking a boat to church is rare. But there’s no other way to reach this colonial church that has only recently emerged from the water. This 400-year-old church in Mexico appeared when the water level at the Nezahualcoyotl reservoir had dropped by 25 meters (82 feet). The last time something like that happened in 2002. The Church has been flooded since 1966 when a dam was completed nearby.

The church was dependent on the nearby monastery of Tecpatan, which provided it with a priest. One was never assigned to it; built by the monks near a conquistador road, it was expected that it would become the center of a settlement. It was abandoned after the plagues of 1773-1776. 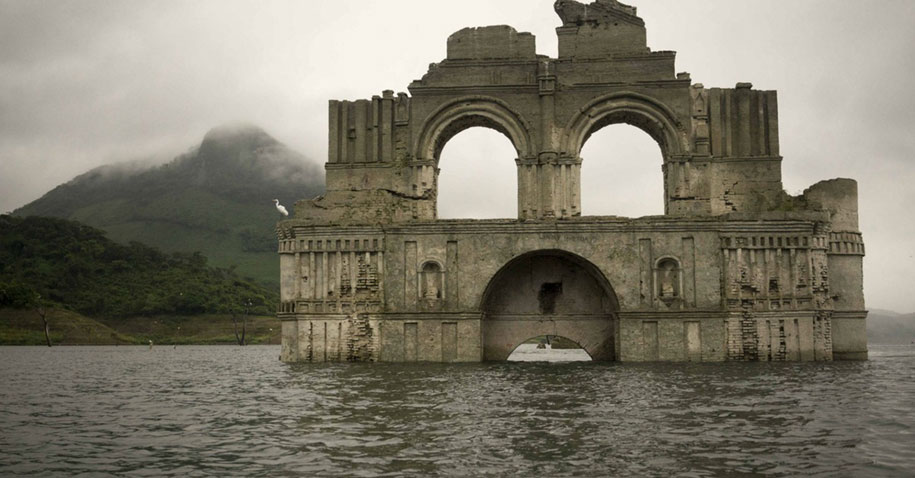 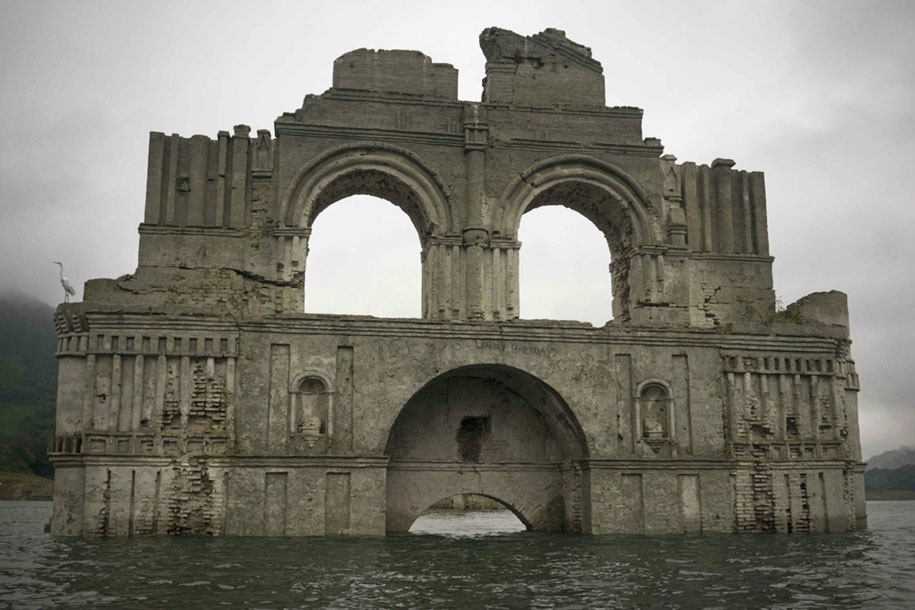 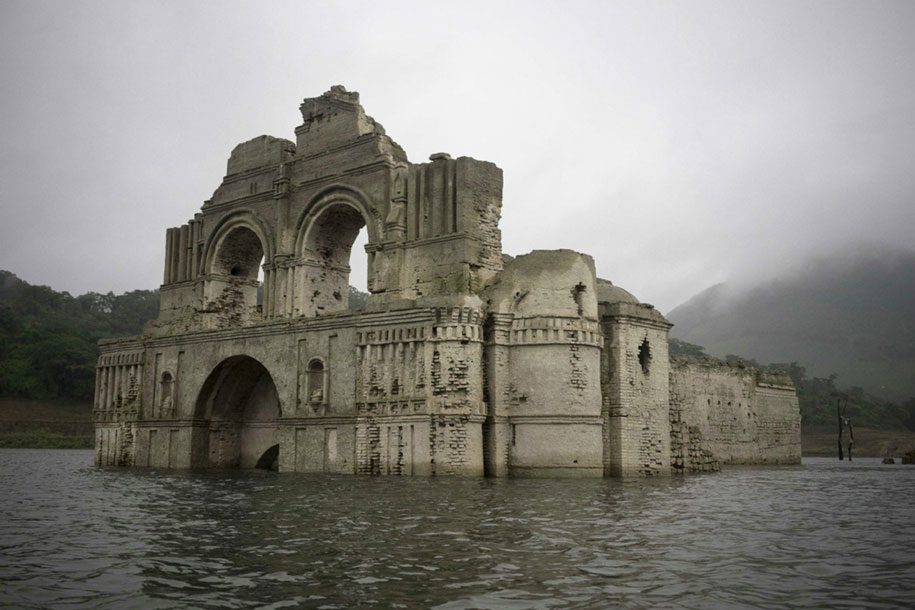 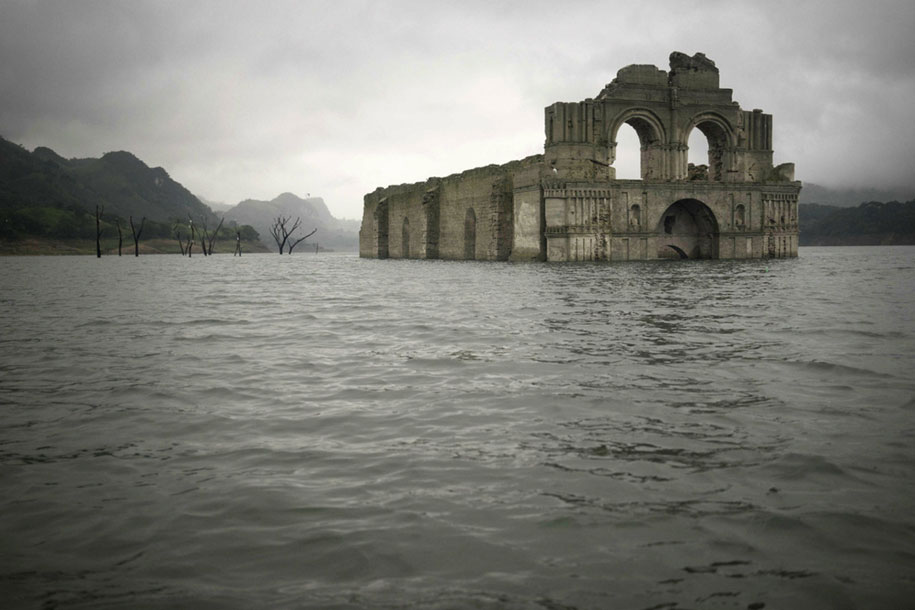 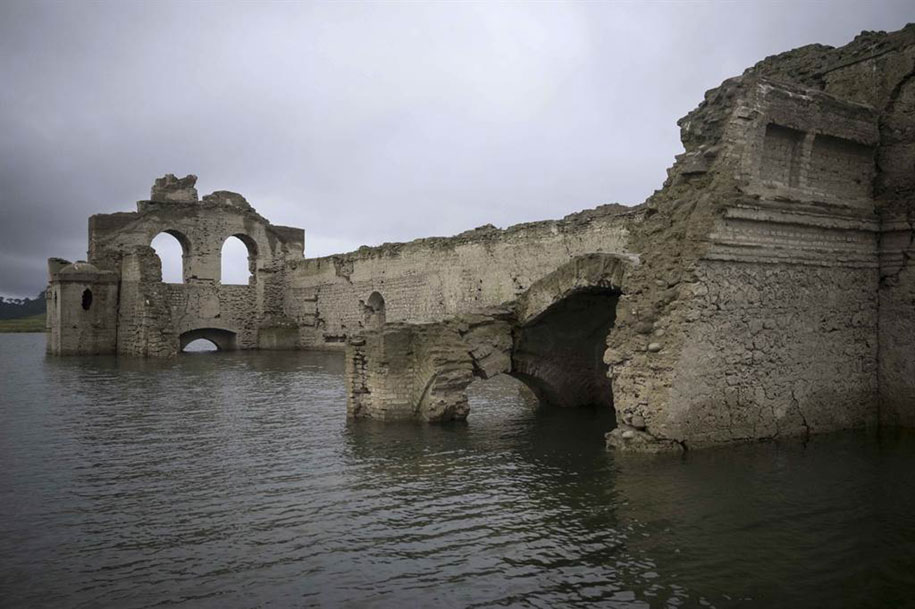 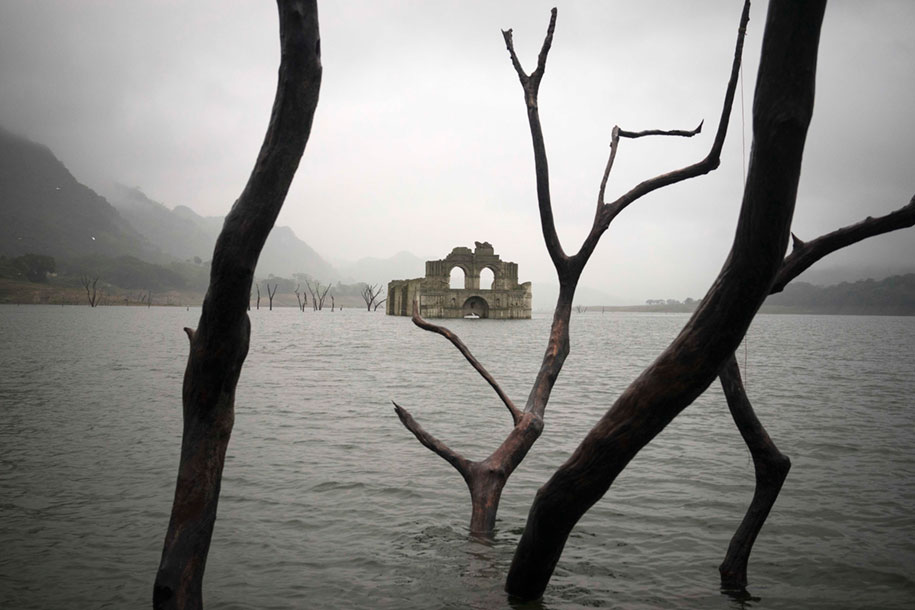 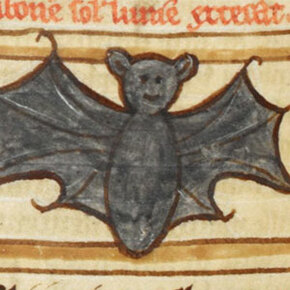 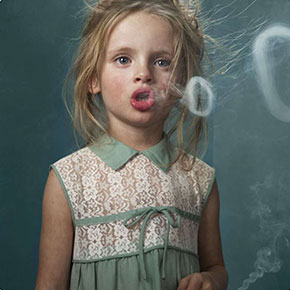 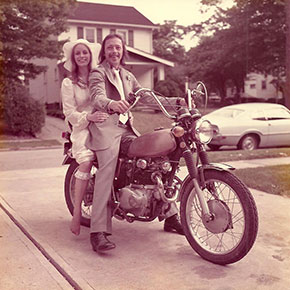 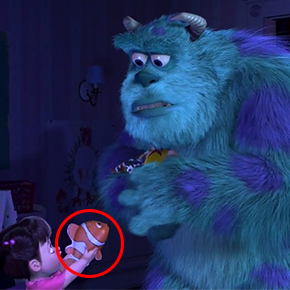 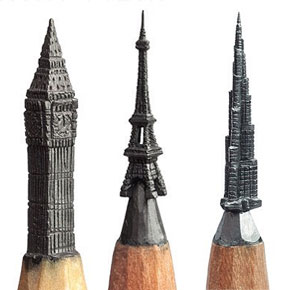 TYPES OF SCANDINAVIAN FURNITURE AND THEIR USES