Fairytales And Dreams In Watercolor Paintings By Stephanie Pui-Mun Law

Is this the real life? Is it just fantasy? In art by Stephanie Pui-Mun Law, dreams become painted reality. Her work, as she states on her website, is “an exploration of the mythic arts” She views is at a journey through a surreal otherworld, producing images that make Alice In Wonderland seem tame in comparison (she drew Alice, too). The watercolor give a sense of ephemeral reality to her paintings, and it reminds of fairy tale book illustrations, only making the dreamlike quality stronger. Unsurprisingly, much of her inspiration comes mythology and folklore – always a good source – which is then “mingled with the movement of dance, and the chaos of Nature’s wild growth.”

Stephanie is a very prolific artist who has produced many a fairy tale picture. More than that, she has worked producing art for book from such publishers as HarperCollins, LUNA Books, Tachyon Books, Alderac Entertainment, and Green Ronin – as you can guess, many of them publish sci-fi and fantasy. She even worked with Wizards of the Coast, providing art for the 3rd edition of Forgotten Realms setting for the famed pen-and-paper role playing game Dungeons and Dragons, as well as working with White Wolf for the Changeling module of World of Darkness. Stephanie doesn’t keep her trade secrets to herself, so she has done some online tutorials on the whole painting shebang. Her work can also be seen in exhibitions!

While working with WOTC, Stephanie made illustrations for Magic: The Gathering collectible card game. However, she has also made some other cards, namely the Shadowscapes Tarrot deck and is working on the Shadowscapes Oracle deck of cards. The former even includes a Simpsons inspired card!

If you want to get a piece of her work, you can always check out her Etsy and Amazon. 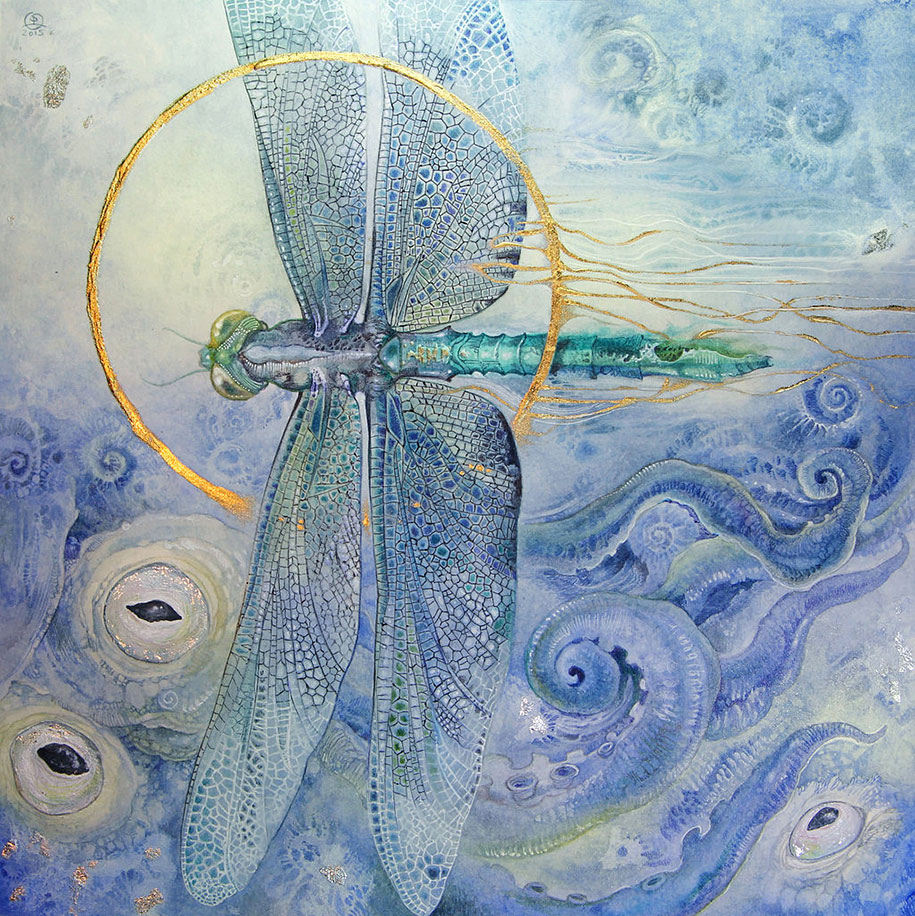 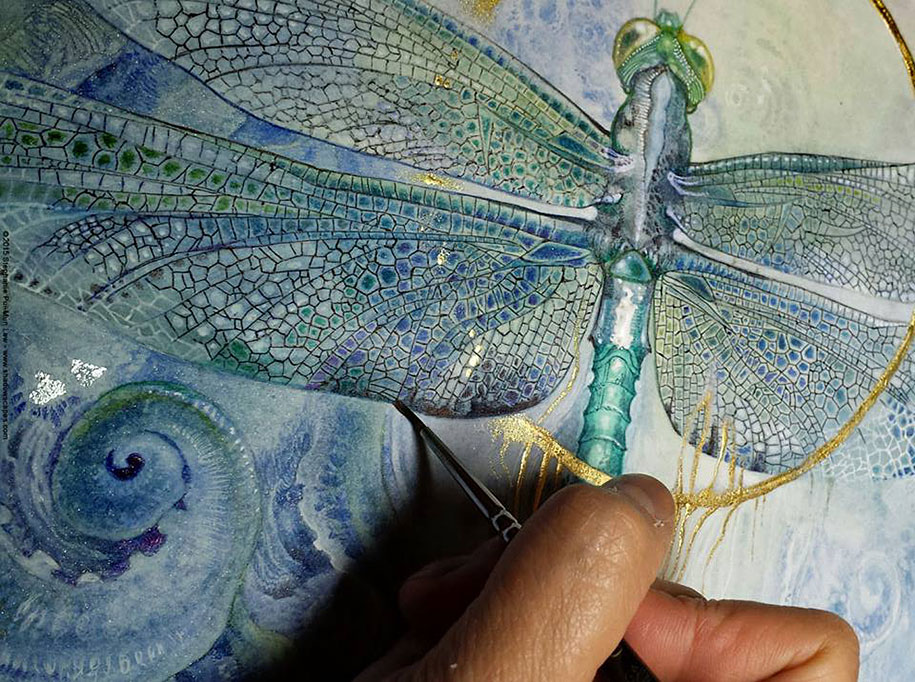 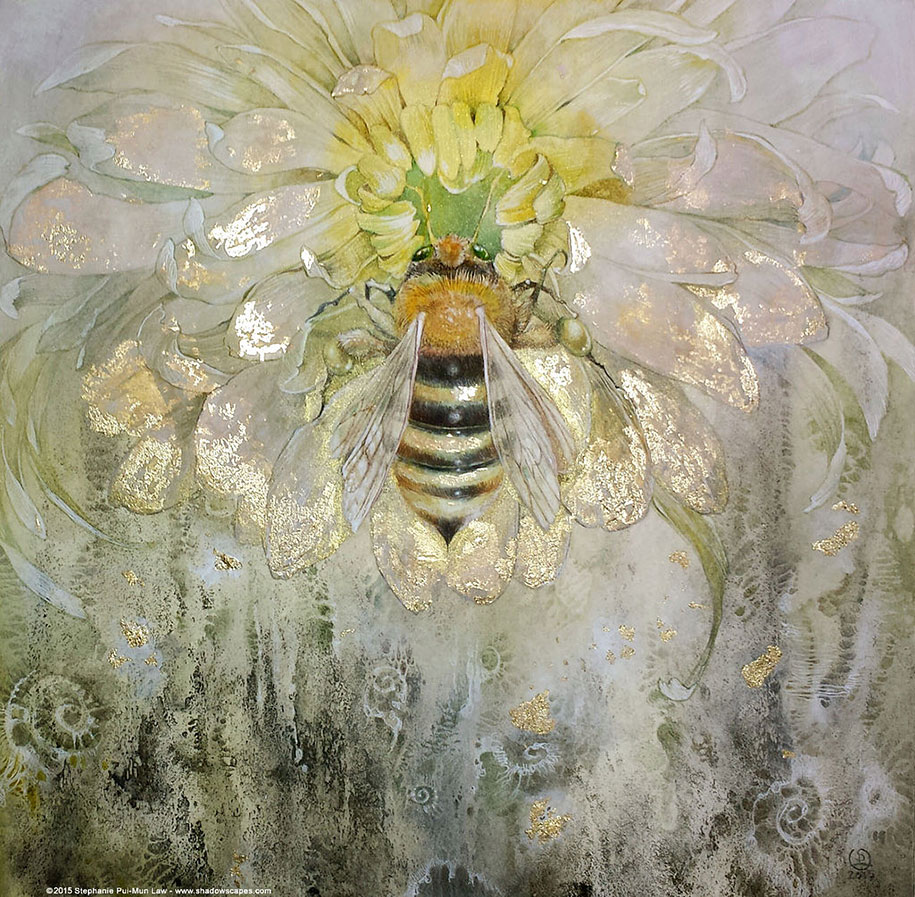 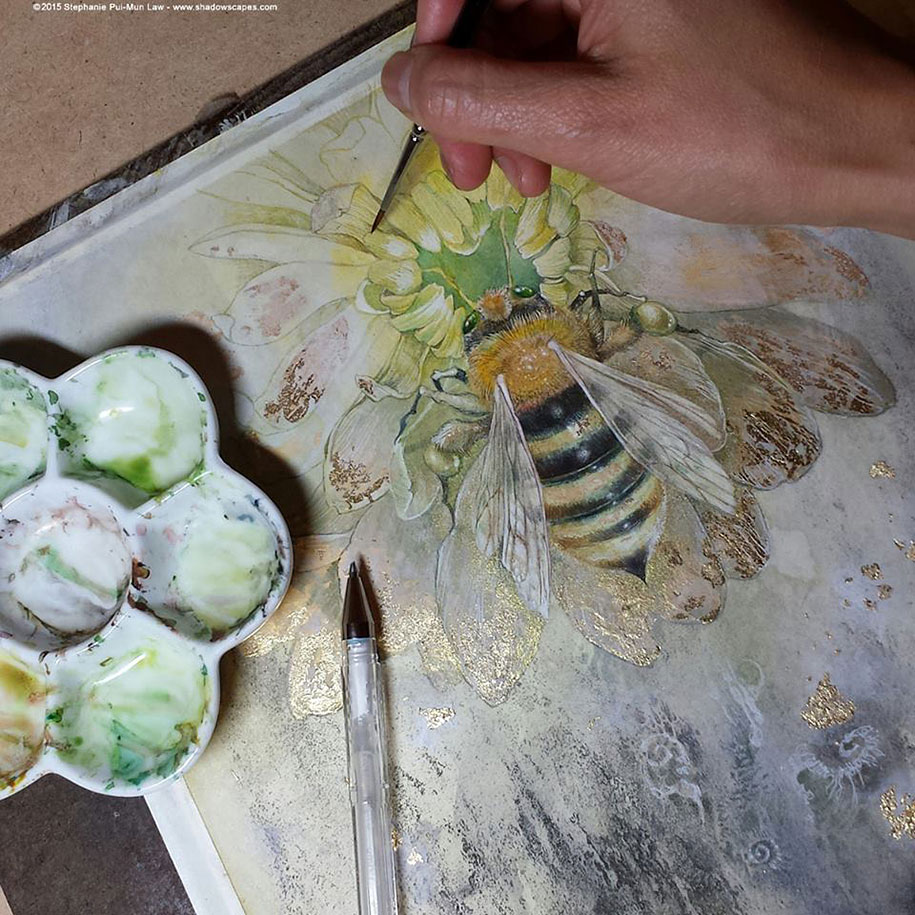 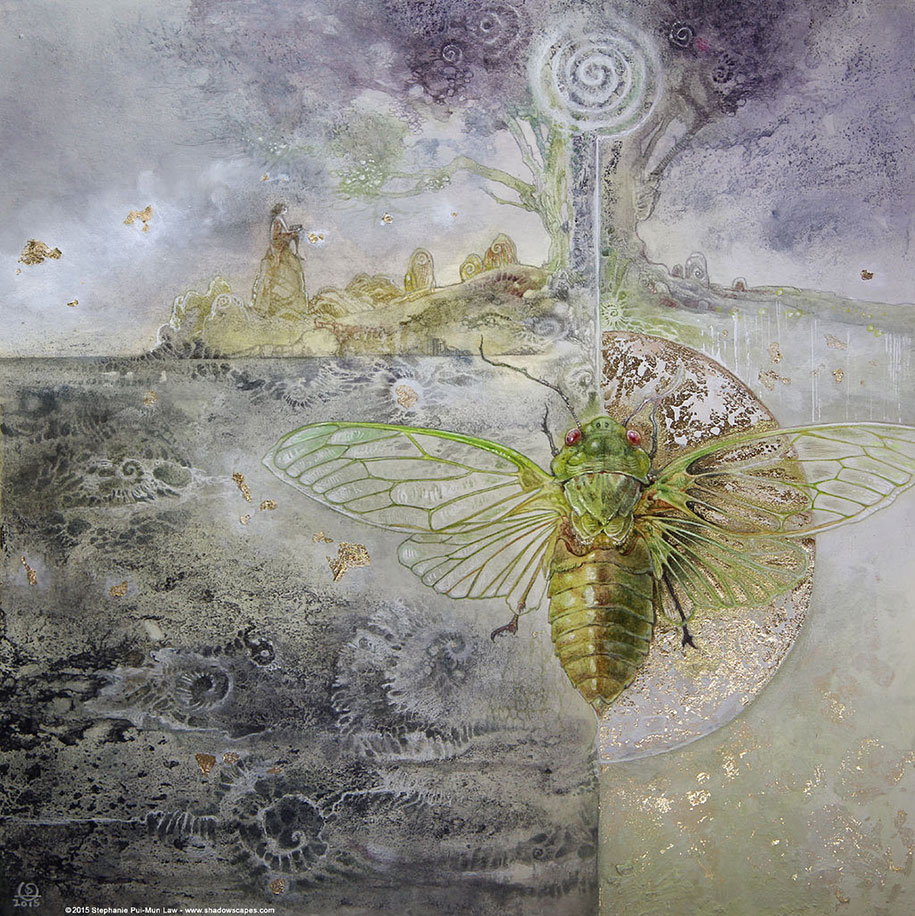 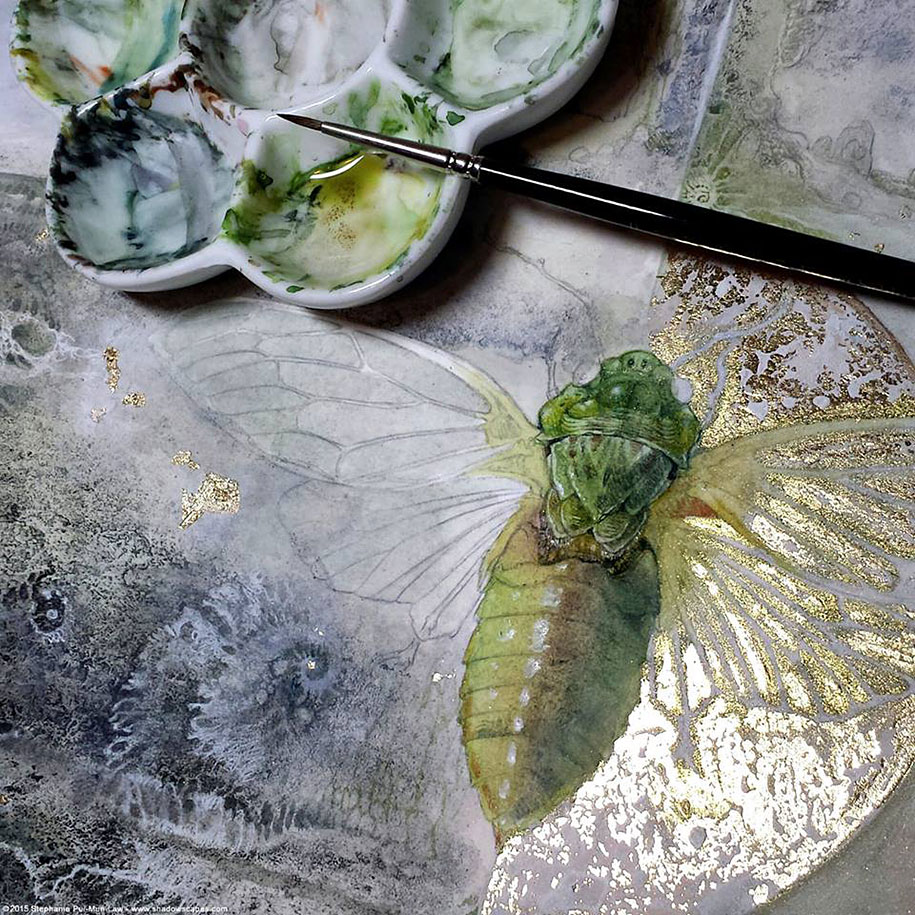 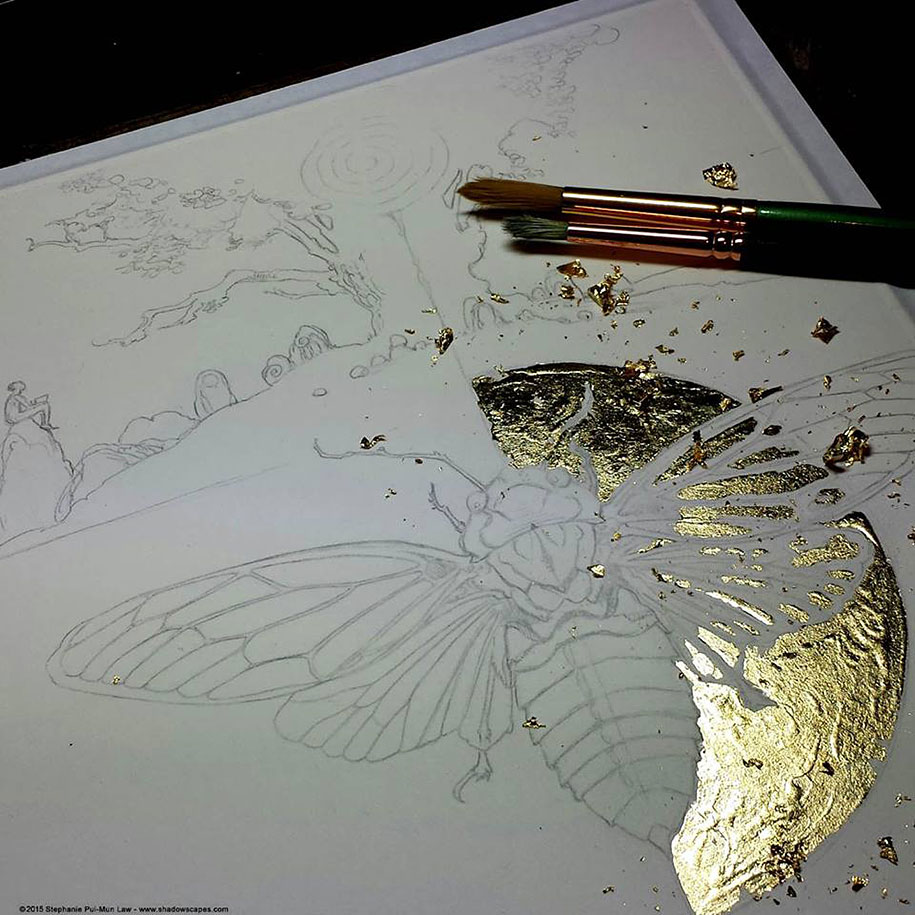 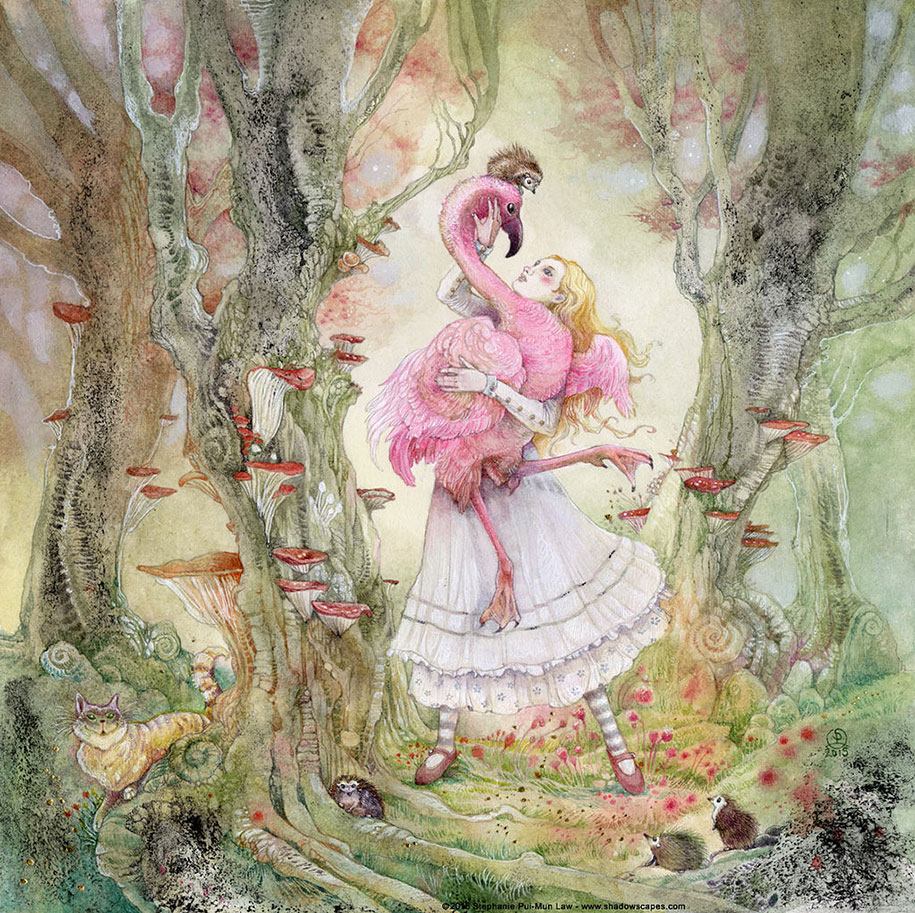 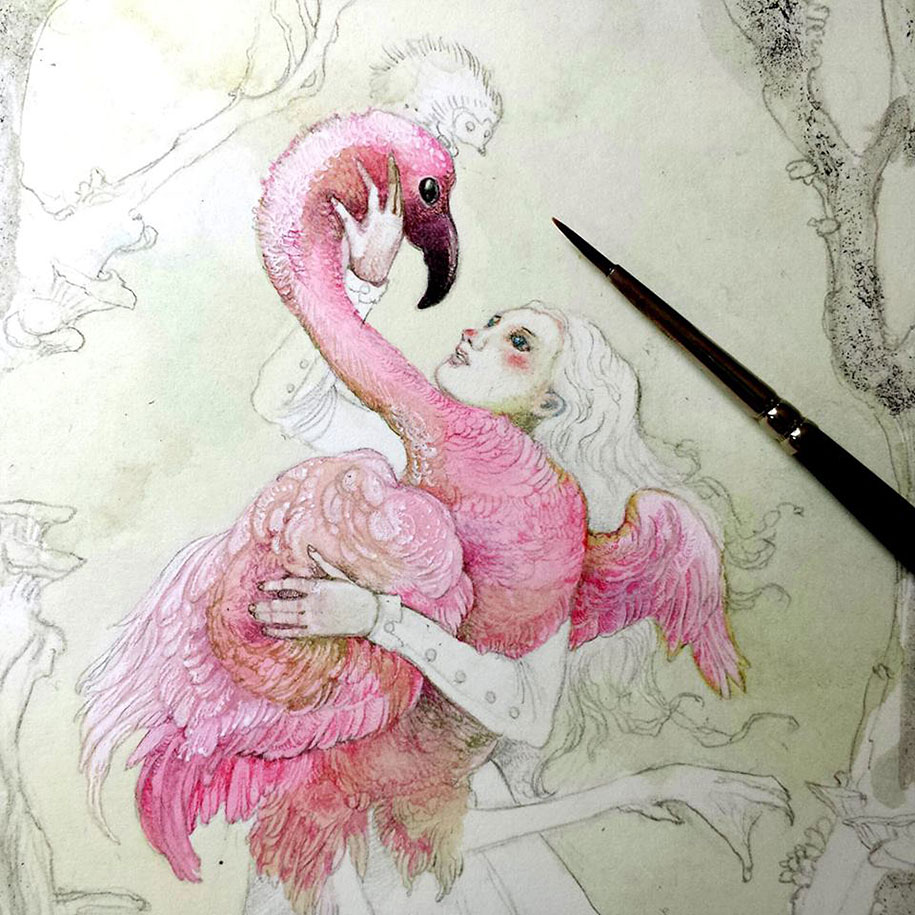 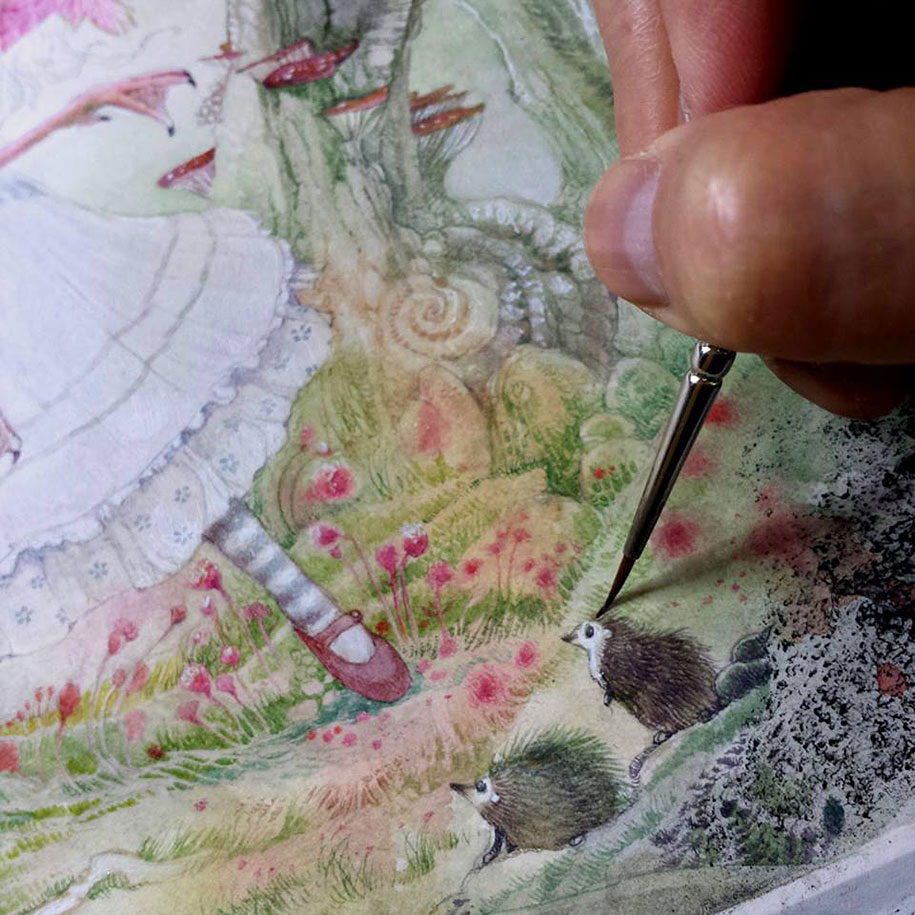 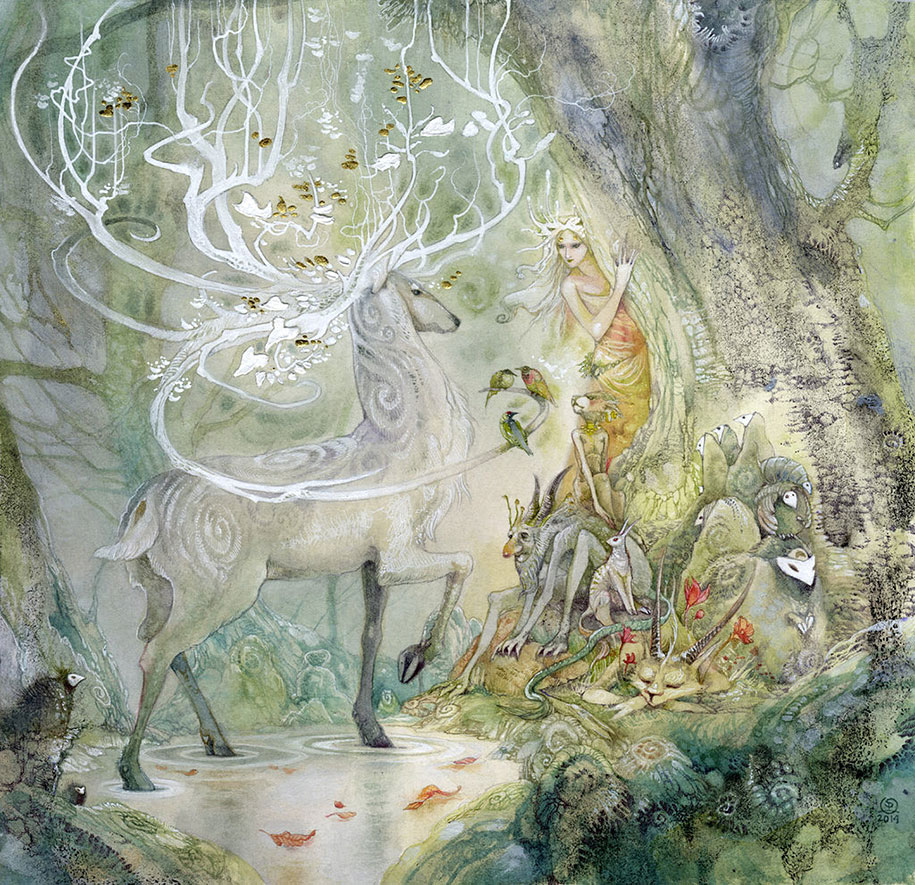 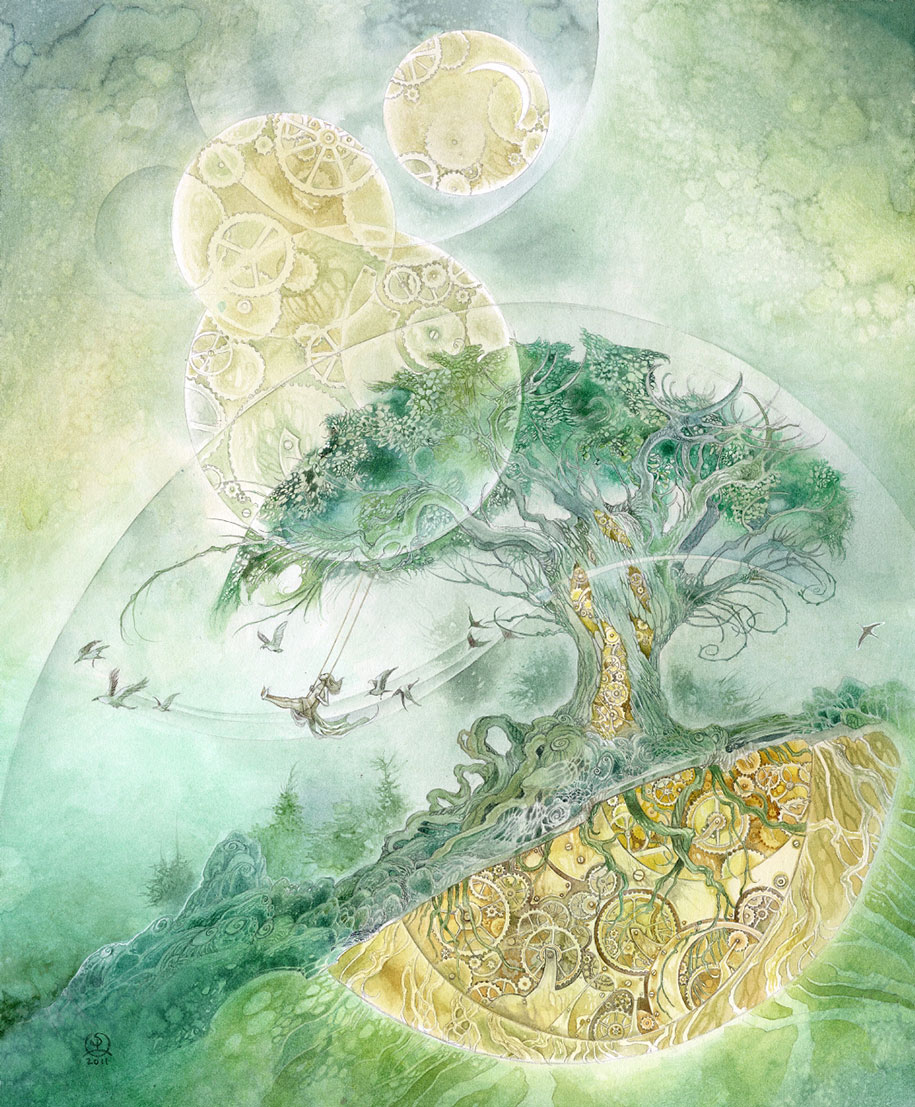 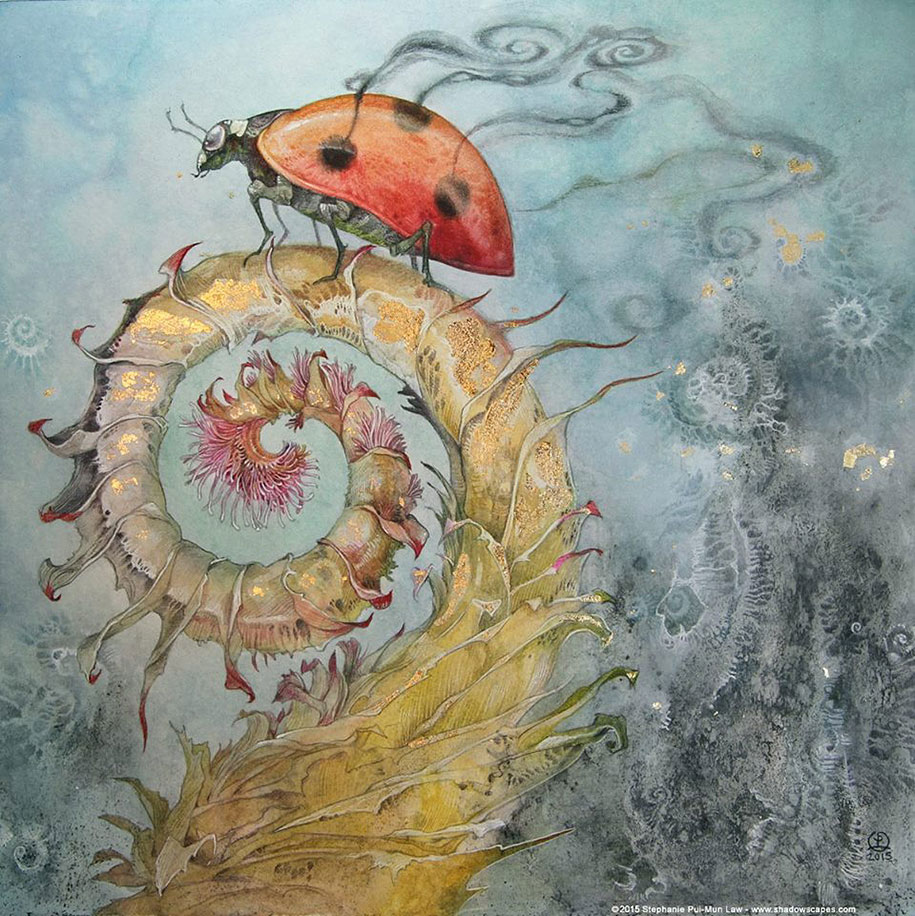 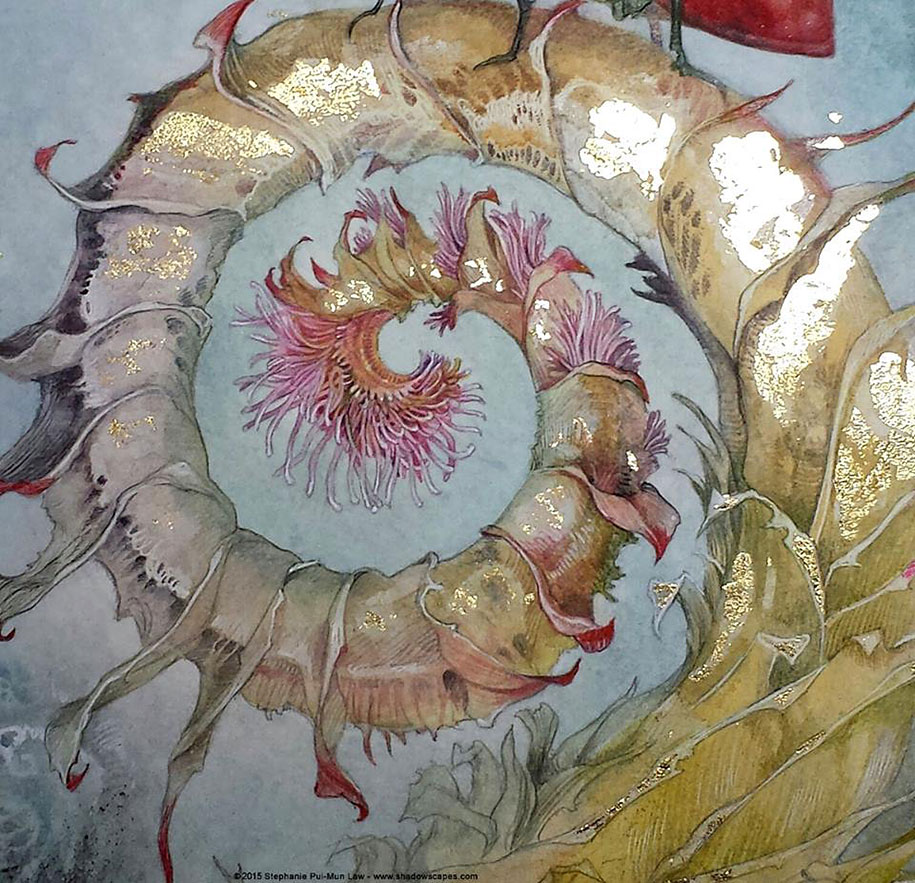 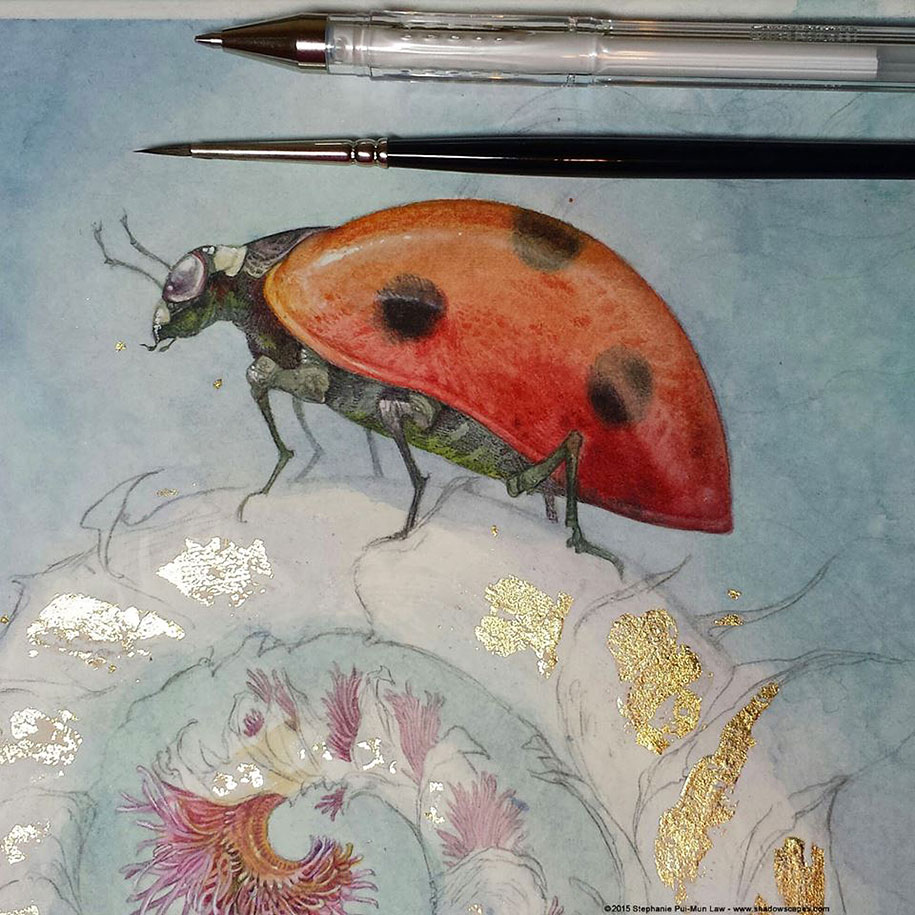 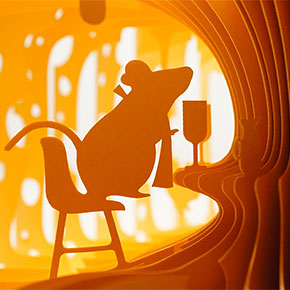 Fairytales Come To Life With 360°-Cut Books by Yusuke Oono 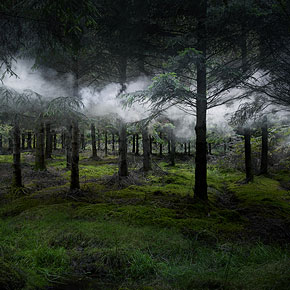 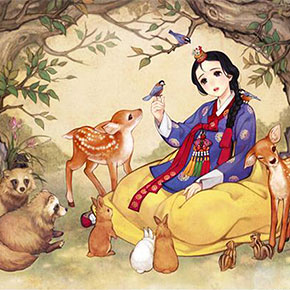 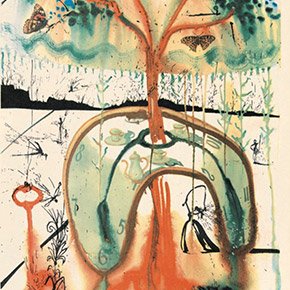 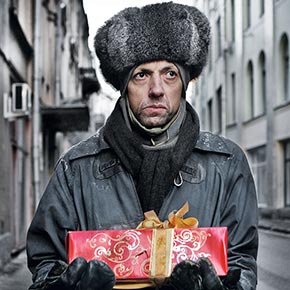