There is a saying that a picture speaks 1000 words and therefore an amazing story can be told by a professional photographer. When the whole picture comes together and contrast and color come together then the result will be a memorable experience. There will always be those people who will be the characters in your picture who will be instrumental in helping you to tell your story. Although there are slightly different factors involved than those which will apply to someone who writes, there is still some things which have to be considered in order to ensure a satisfactory and meaningful end result. Especially in our modern world where social media is increasingly popular, photo essays is incredibly popular especially so if they are touching some emotional strings, generate compassion, resulting in serious debate or are simply funny, whatever the case may be photographic essays simply has a way to tell a story which is not always possible with mere words.

Photography can be very rewarding

Both in a private capacity or in a professional one millions of people have found photography to be extremely rewarding and this also applies when involved in a photo project which has a specific purpose in mind. With proper use of photographic skills, it is possible to get a message across that will be pleasing and satisfying to a wide audience. This is why putting together a photo essay is something which can generate a lot of interaction especially when thousands or millions of people have access to that photographic essay. A photographic essay is basically a series of photos which are placed together in a specific sequence so that it is able to convey a story. Various methods can be used such as images alone or images which also includes text messages and all of these when used properly can be very effective as a communication medium. When it comes to a photo essay there are so many options to choose from that things can become thoroughly confusing. When working on a specific product it is so important to have detailed instructions as to exactly what is necessary because without such instructions a lot of guesswork is necessary in order to complete the project.

It is okay to approach your photographic essay with some general ideas but it is never a good idea to religiously stick to them because it often happens that the original idea evolves into something a lot more satisfying. This has been the experience of hundreds of professional photographers where they start with one thing but eventually end up with something entirely different. It is also sometimes easy to fall into the same old routine and this is not always conducive to creativity. Sometimes you have to get out of that routine just to allow those creative juices to flow once again and very often you will surprise yourself with the ultimate result. Experts say that good writing guideline is to ask yourself how the same product can be done differently and in a more exciting way and more often than not you’ll be surprised at what can be achieved when you break out of your comfort zone. Dare to be adventurous and to break with the accepted rule book and very often something emerges which is truly big and which will astound everyone who will be exposed to it. And it is not necessarily only the big ideas that become success stories but to the contrary it is often those insignificant and overlooked ideas that transform themselves into amazing creations.

Allow yourself room to maneuver with that original idea, be open-minded and allow your creativity to work for you and see how your original concept will grow into something truly extraordinary. Take each project one photograph at a time and just move with it until everything starts to take shape and the real image and story start to emerge. It doesn’t matter if it’s nothing like you imagined, as long as it is absolutely breathtaking and something which will continue to communicate with people whenever they see it. Follow your instincts, if your images are starting to fall into a sequence no matter how vague stick with it and if the picture changes just flow with and be attentive to what is happening. Many times you will discover that it is those things about which you are passionate which is attracting your attention the most. That is completely fine because anything about which you are passionate is likely to turn into an amazing success because you are more motivated and energized to pursue that goal until your objectives have been achieved. Sometimes photos which have been taken at a specific point in time may not immediately seem relevant but often at a later stage the message and the purpose become clear and suddenly that one photograph can become the centerpiece for something entirely different. 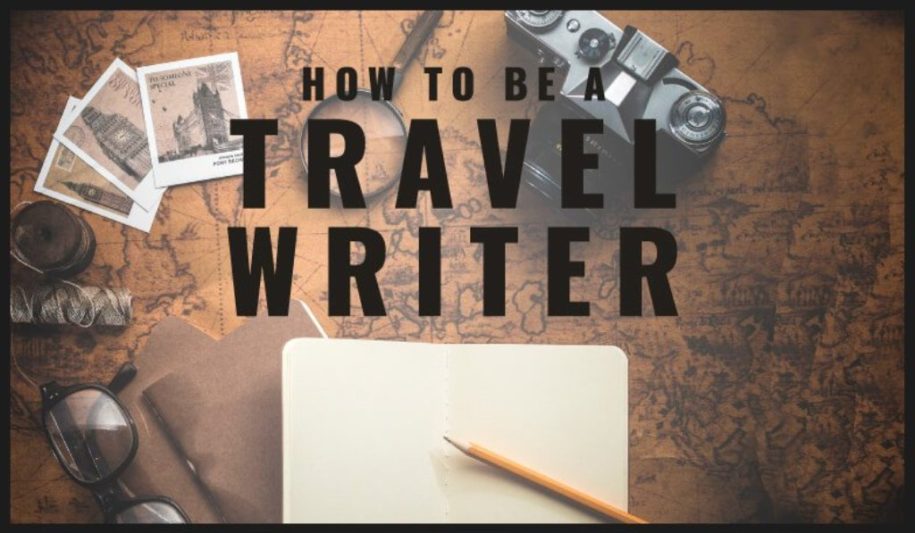 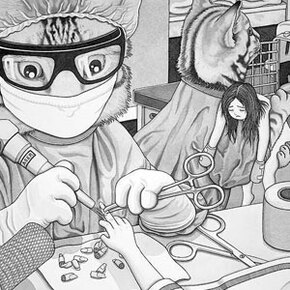 I Am The Ad!
Advertising

Advantages Of Seeking An Expert Help At Essay Writing 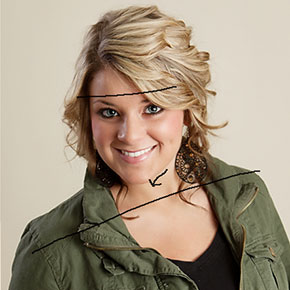 6 Tips And Tricks To Look Better In Photos