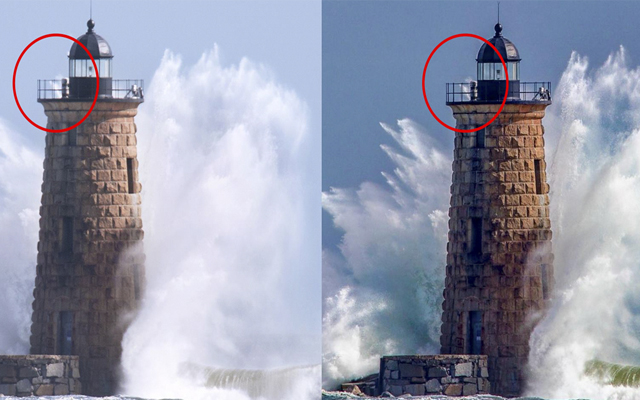 2 Photographers Capture Identical Shots, And Only A Few Details Reveal It’s Not The Same Person

Ron Risman is a New England-based photographer with over 30 years of experience but throughout his career, nothing like this has ever happened before. According to him, on March 3rd, during a large East Coast winter storm, he headed to the ocean to capture some stunning waves, he says he was hoping to ‘capture big waves crashing around the lighthouse, and Mother Nature didn’t disappoint.’  After his photography session he went back home and uploaded the picture online, soon enough a local TV station asked a permission to share his photo on their Facebook page. The photo received a lot of attention but one comment stood out by saying that Ron Risman has plagiarised a photo by another photographer named Eric Gendron.

Two photographers quickly contacted each other and started comparing their photos realizing that they managed to do the impossible. As Ron Risman says,  ‘I have been leading night-sky photography workshops for five years and have had well over 200 photographers who are often aiming at the same subject, shooting with similar cameras and lenses, and capturing at the same moment in time, even doing continuous shooting for time lapse, and until now I have never seen two images that were so close as to be virtual clones of each other.’

Check out this amazing coincidence yourself!

One day Ron Risman, a New-England based photographer, decided to take some photos during a winter storm 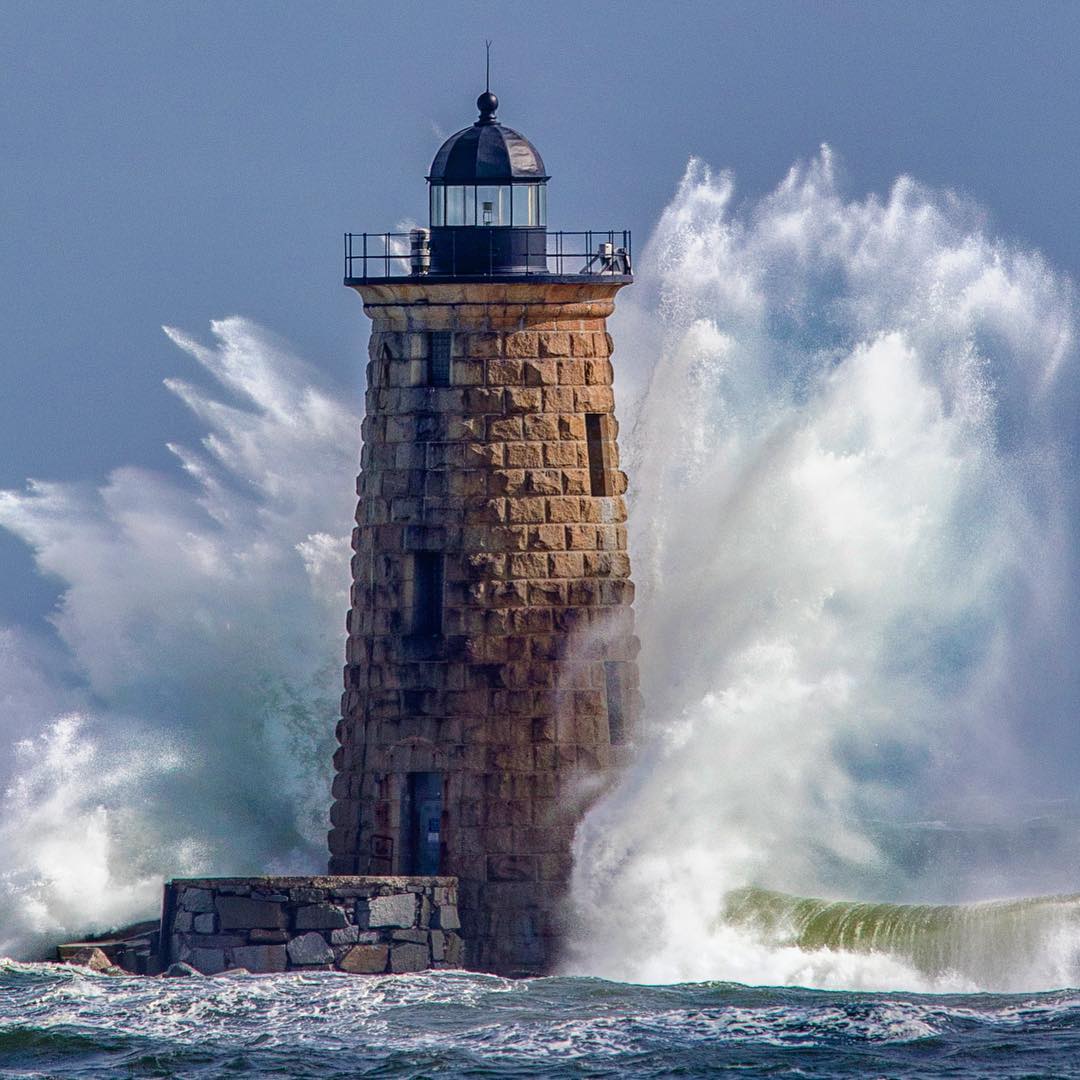 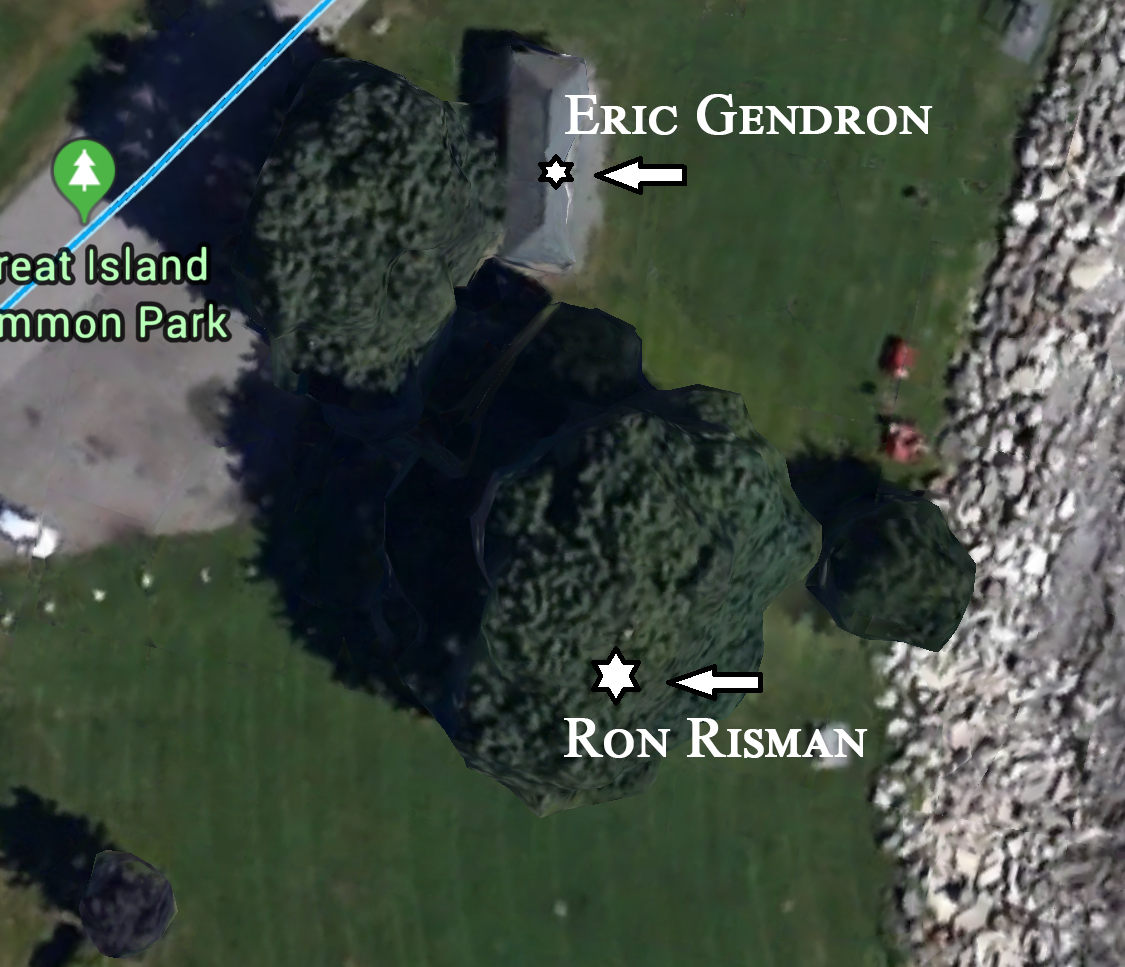 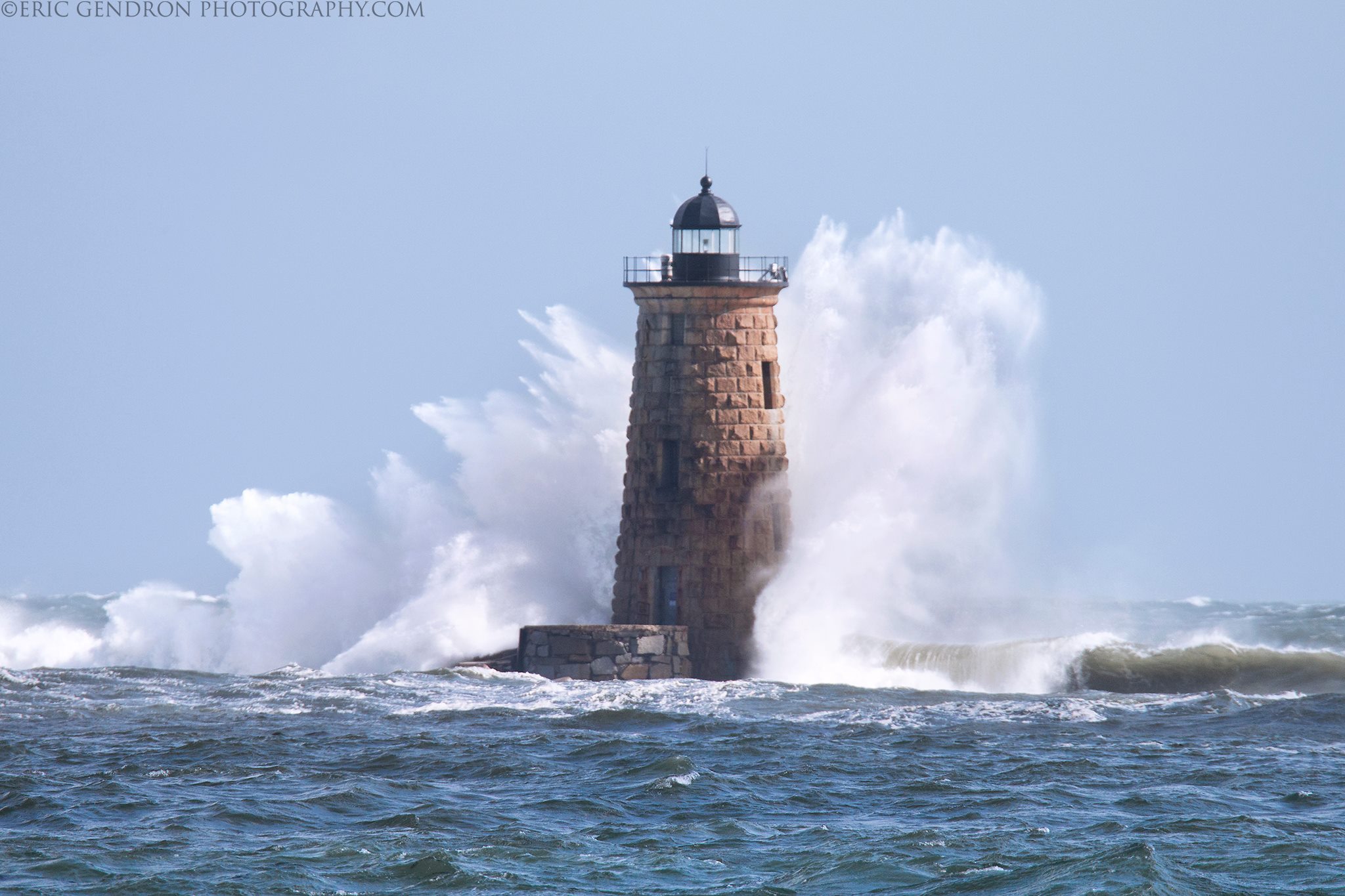 And even though you can spot the tiniest difference, it only proves that these pictures were captured by two different photographers 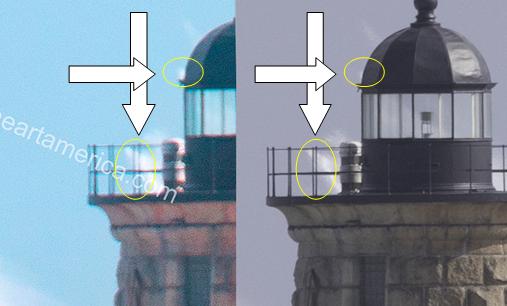 Making it the most identical shot in the history