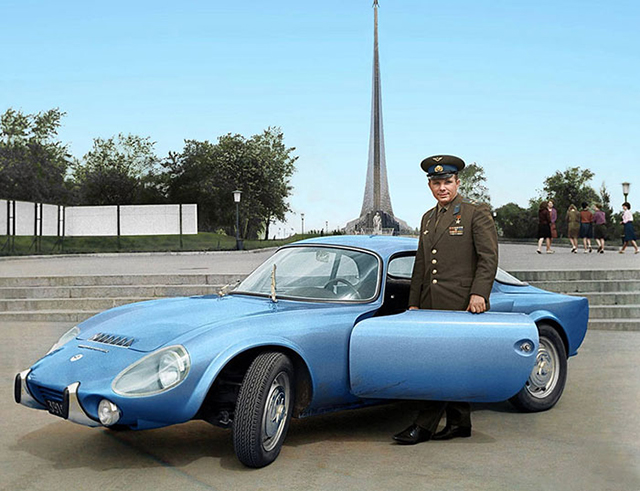 It’s hard to argue that Russia is one of the most distinct countries in the world and a lot of it has to do with its history. Now we have a unique chance to see a glimpse of it in a fresh new way with colorized vintage photos from the Motherland.

Thankfully Russian Flickr user klimbims kept himself busy with colorizing vintage photos, some of which date back more than a hundred years back. Diversity and a whole different perspective on life can be seen in these moments immortalized in time.

If you like these photos, be sure to also check out remastered photos of The Last Samurai of Japan. 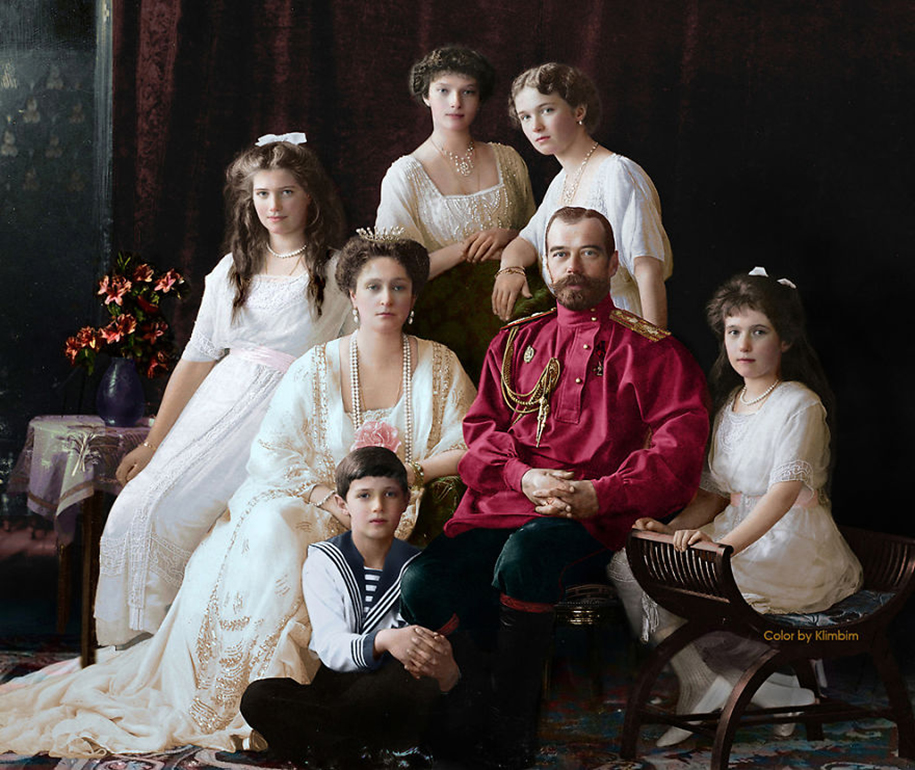 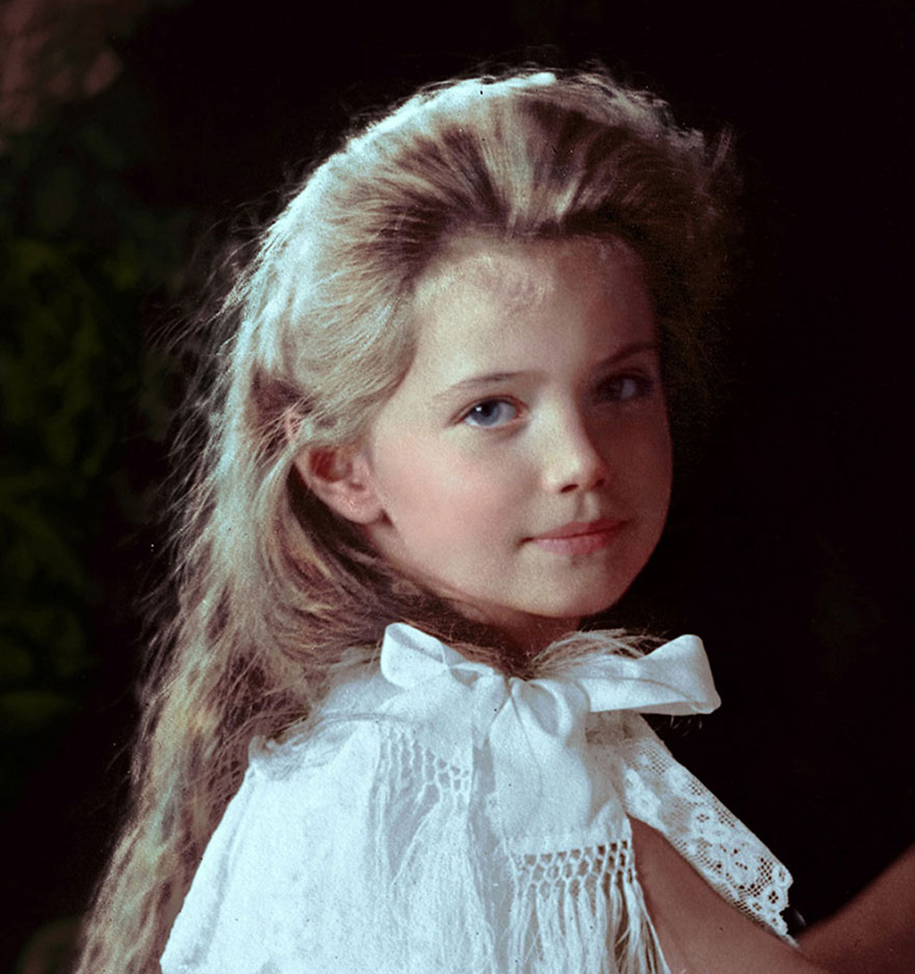 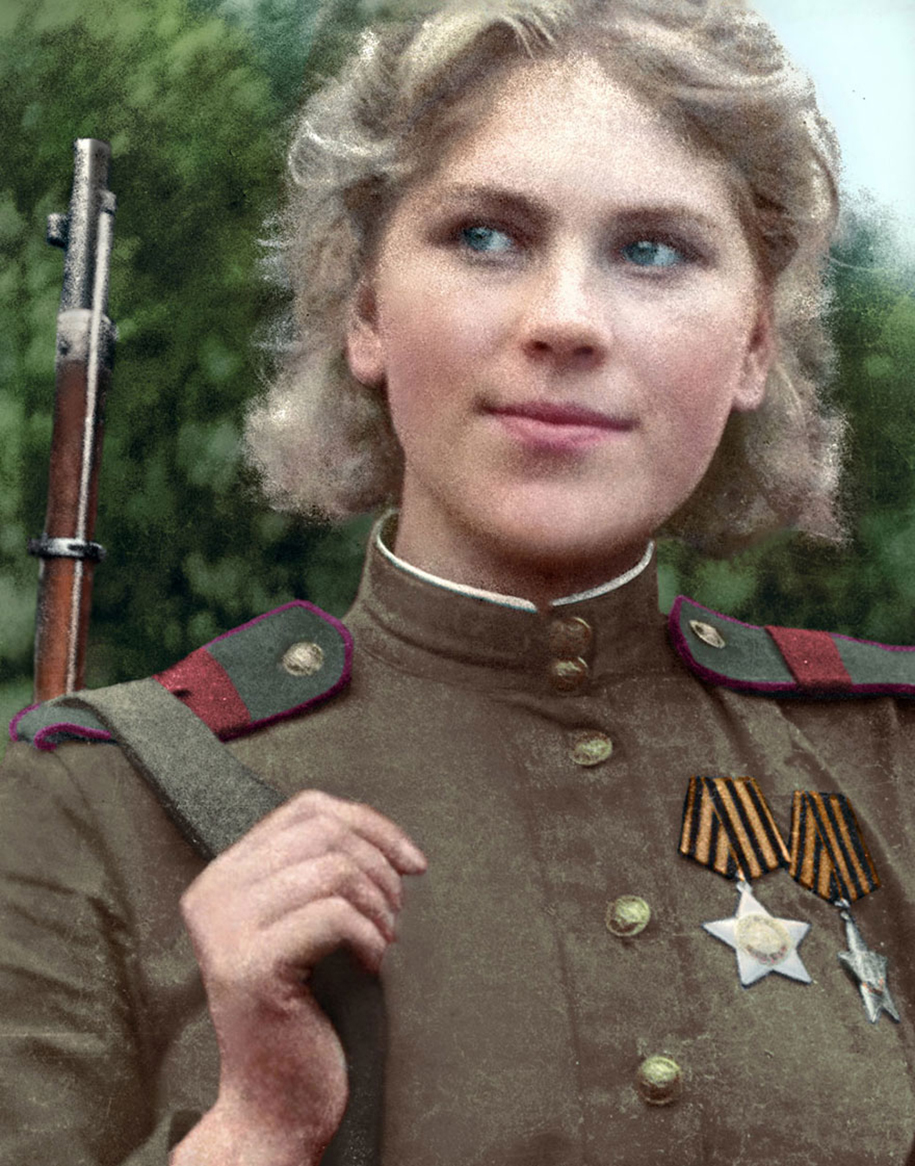 #4 Yuri Gagarin With His Matra Bonnet Djet Vs Coupe, 1965 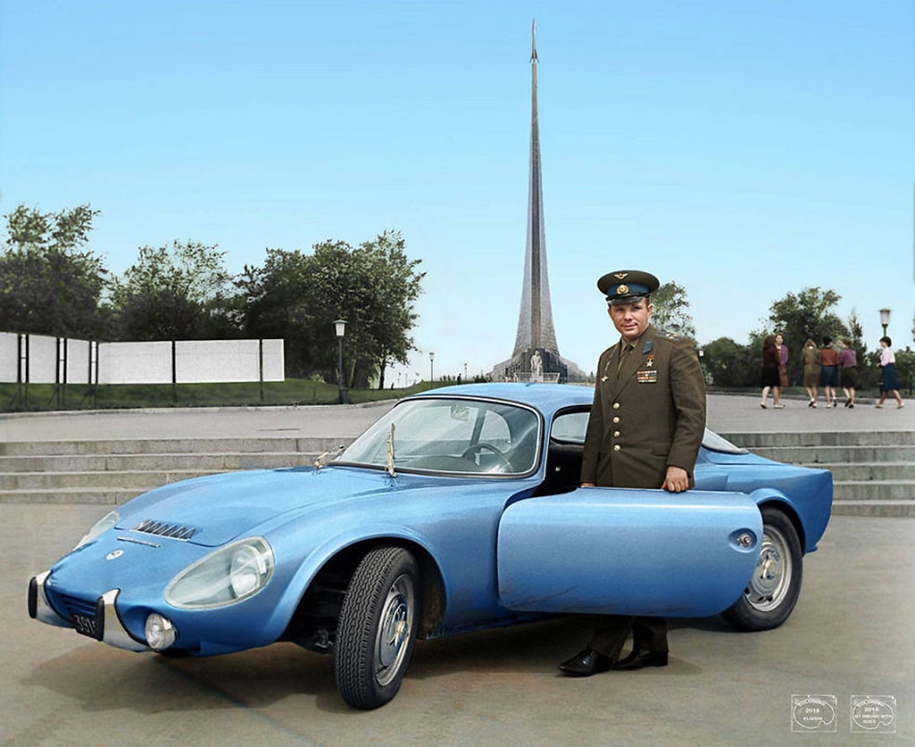 #5 Lyudmila Pavlichenko. Soviet Sniper During World War II. Credited With 309 Kills, She Is Regarded As The Most Successful Female Sniper In History, 1940 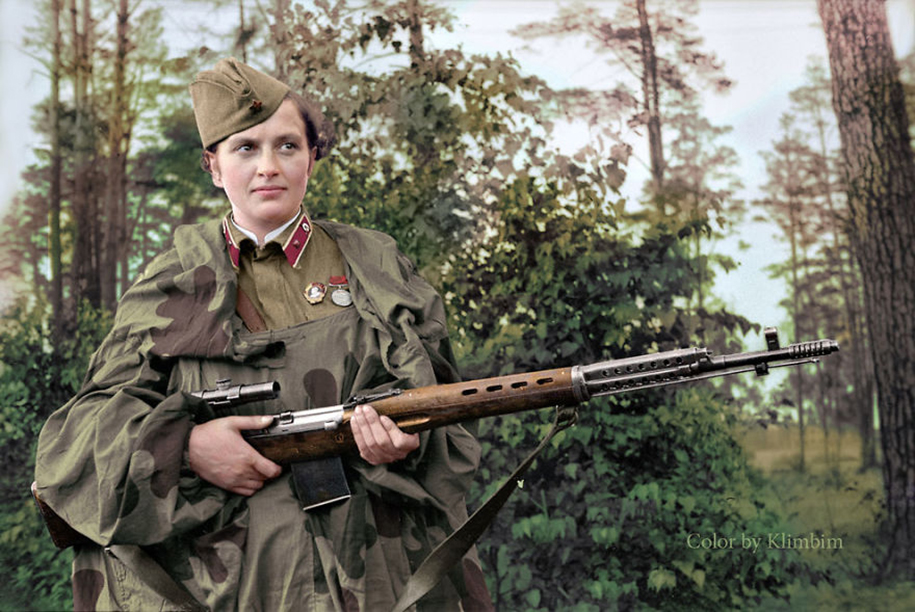 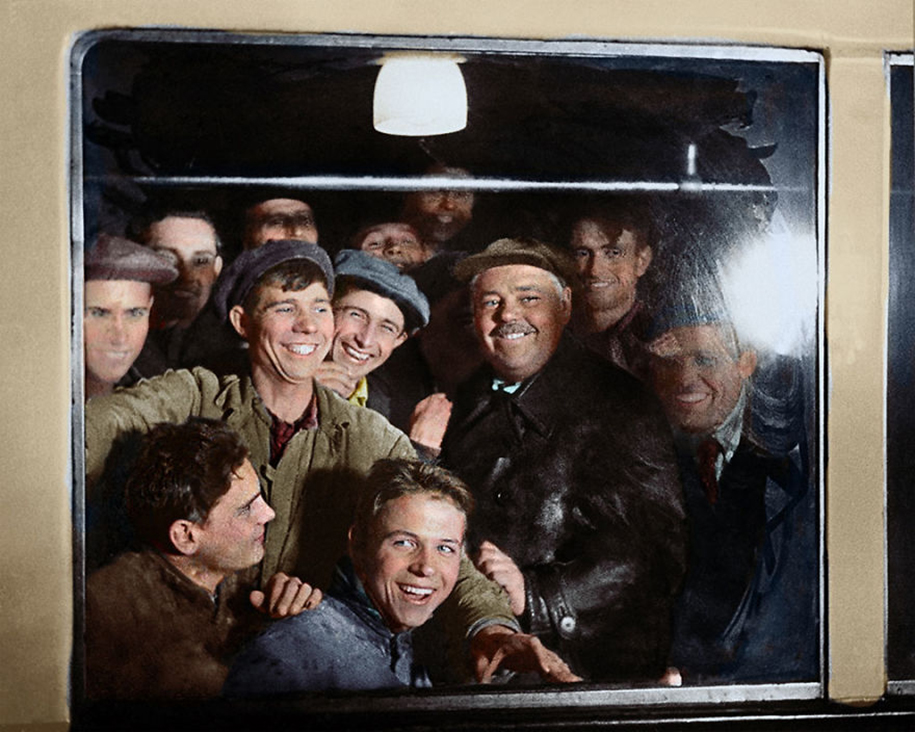 #7 The Four Romanov Daughters With Their Mother Tsarina Alexandra, 1913 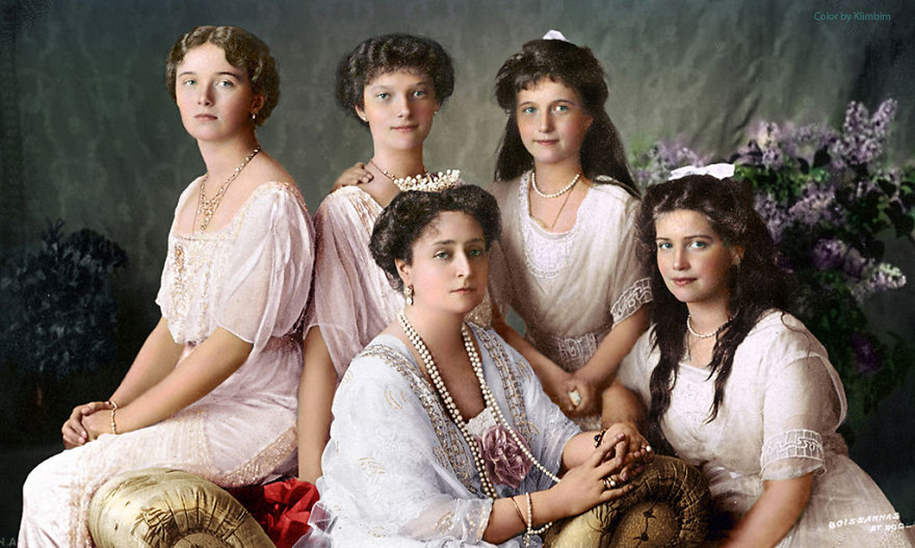 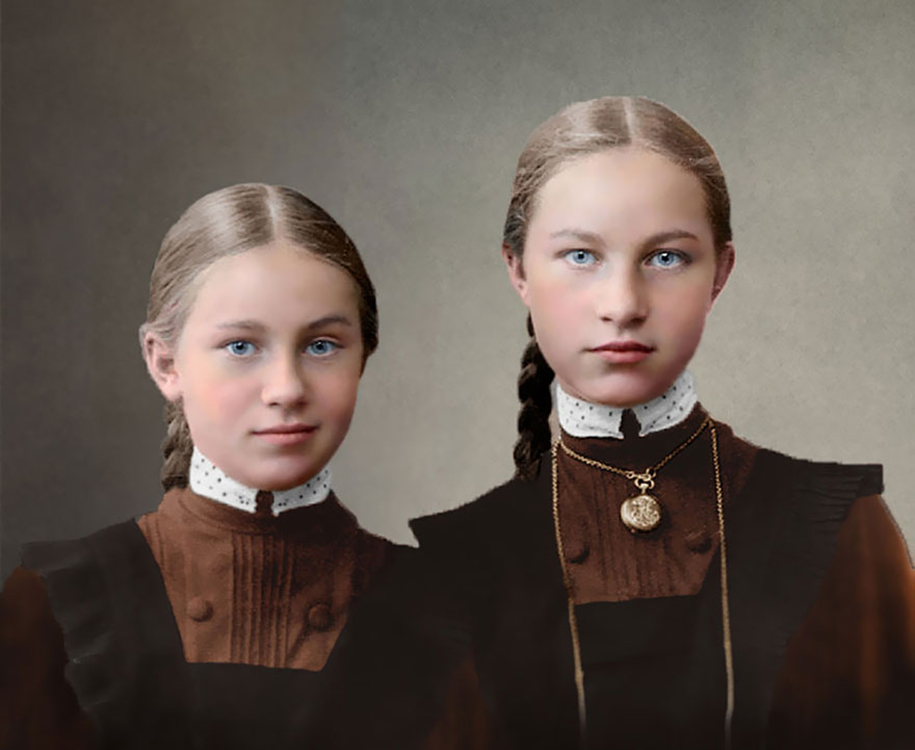 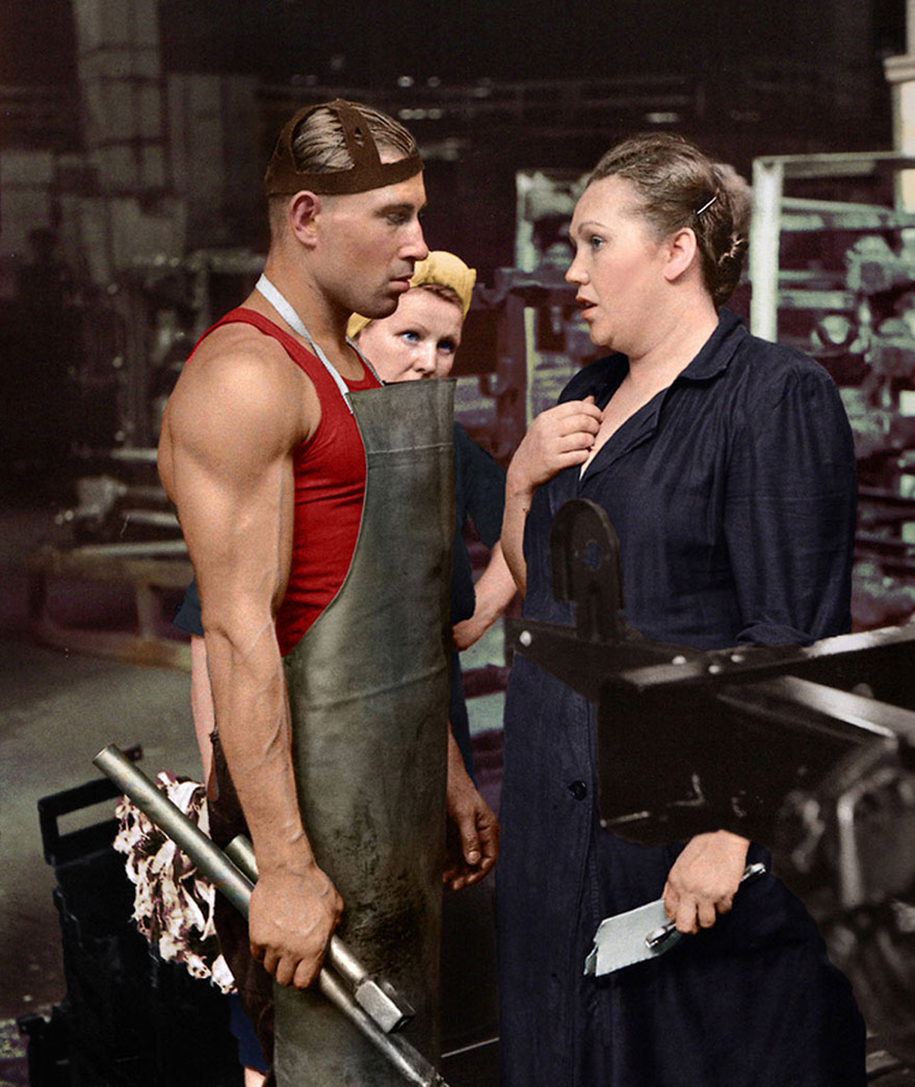 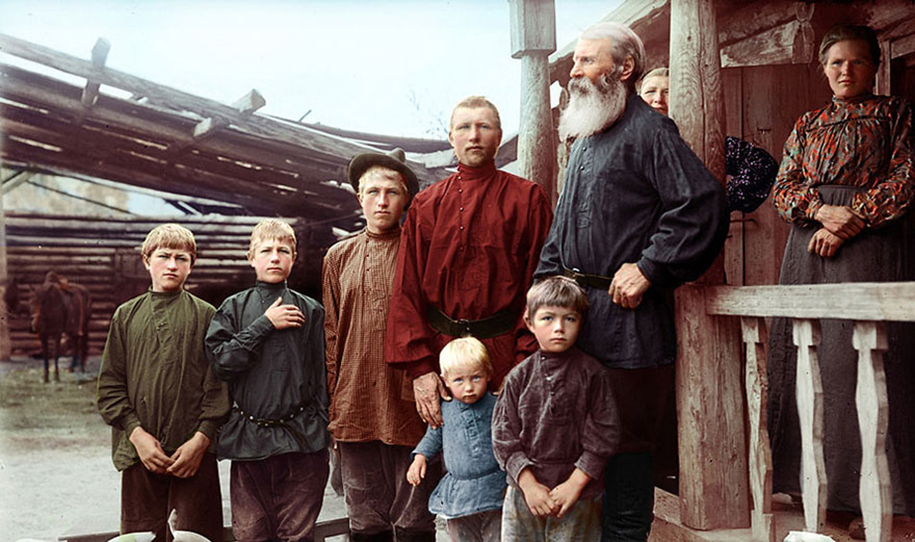 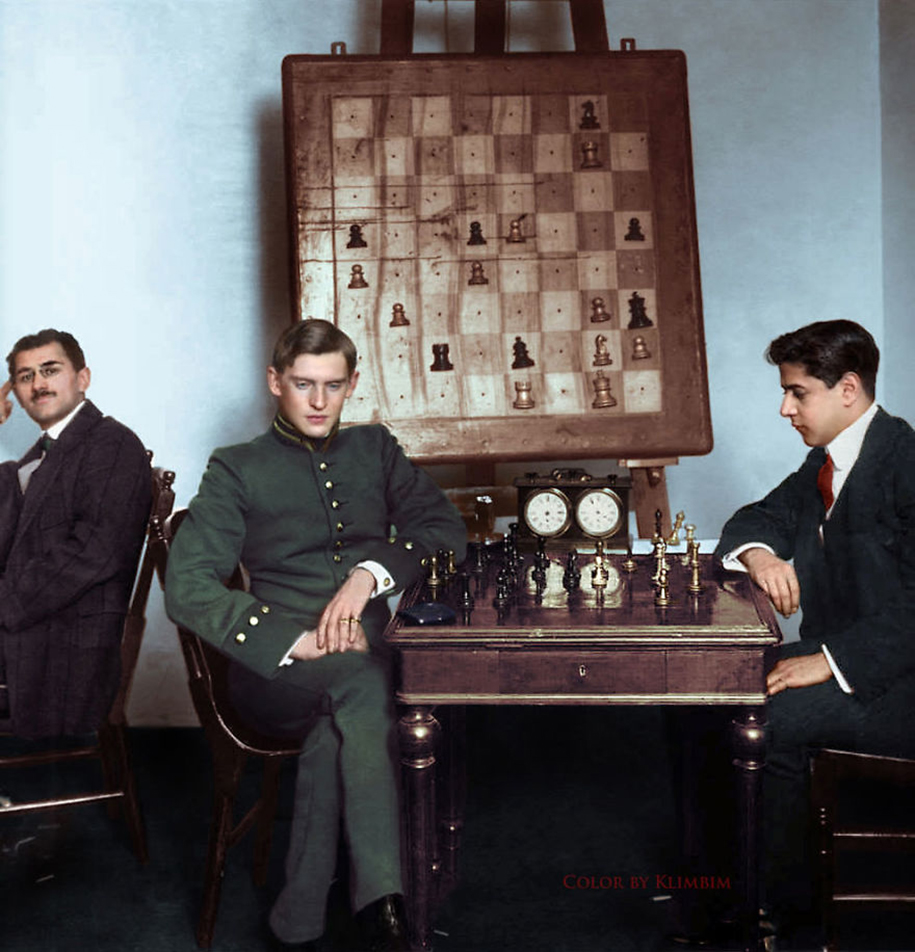 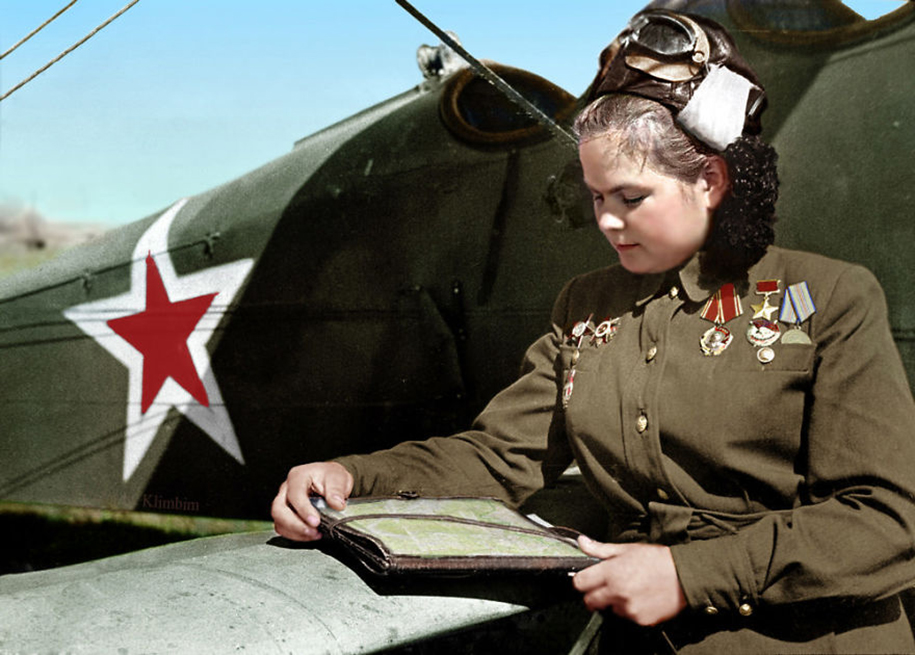 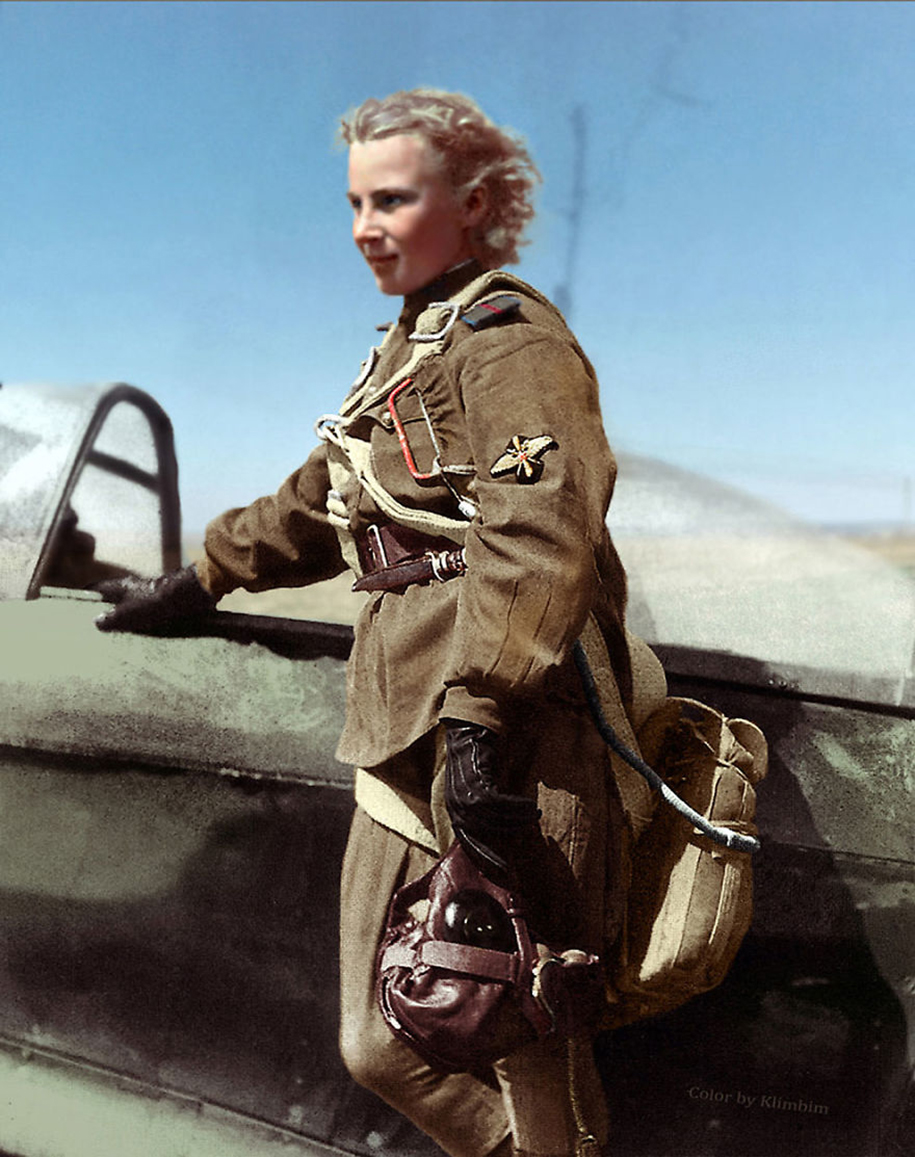 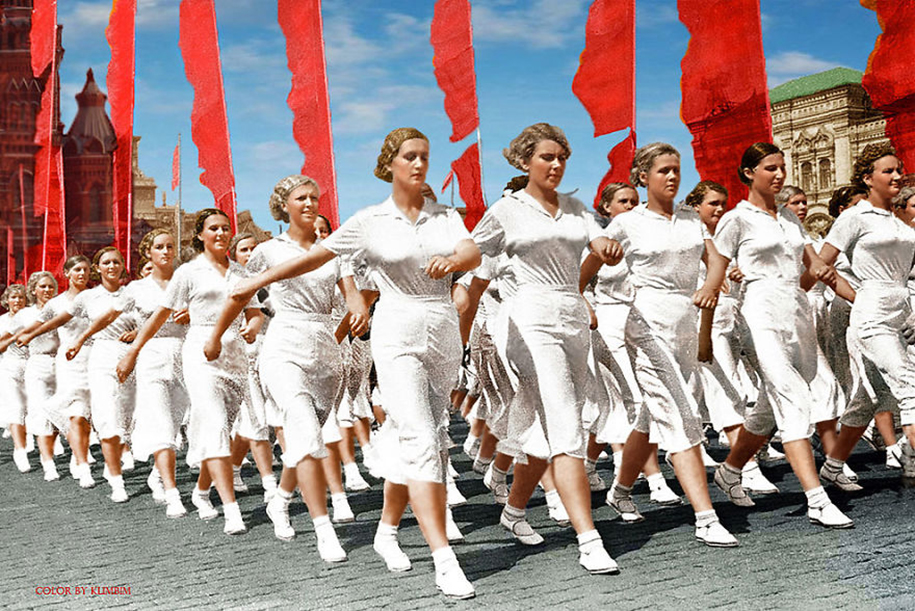 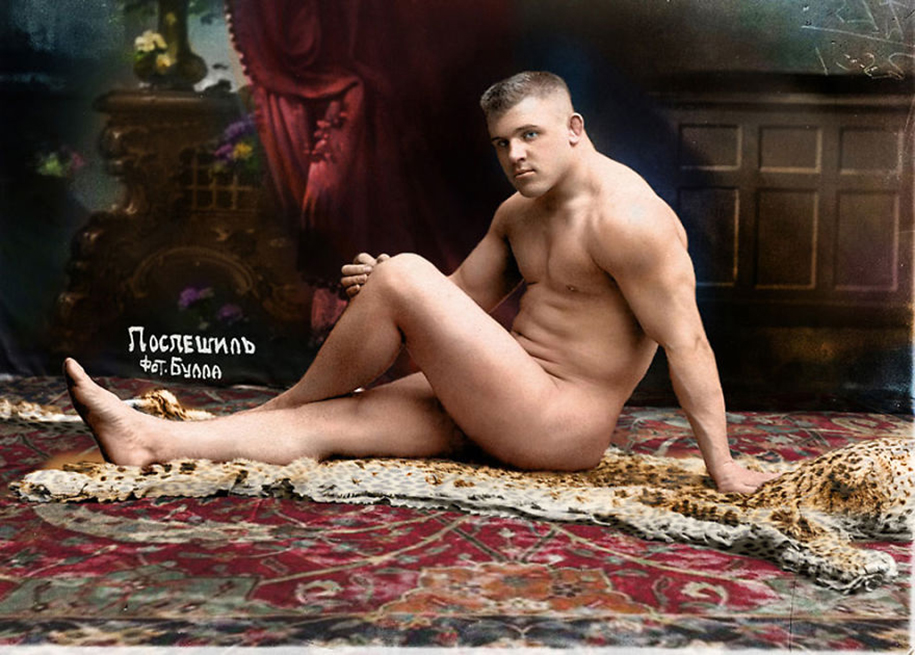 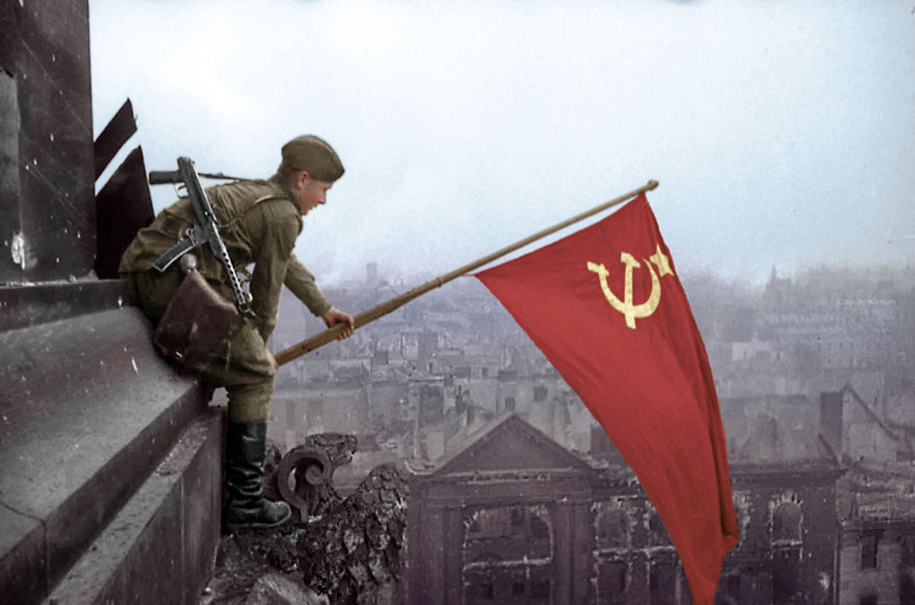 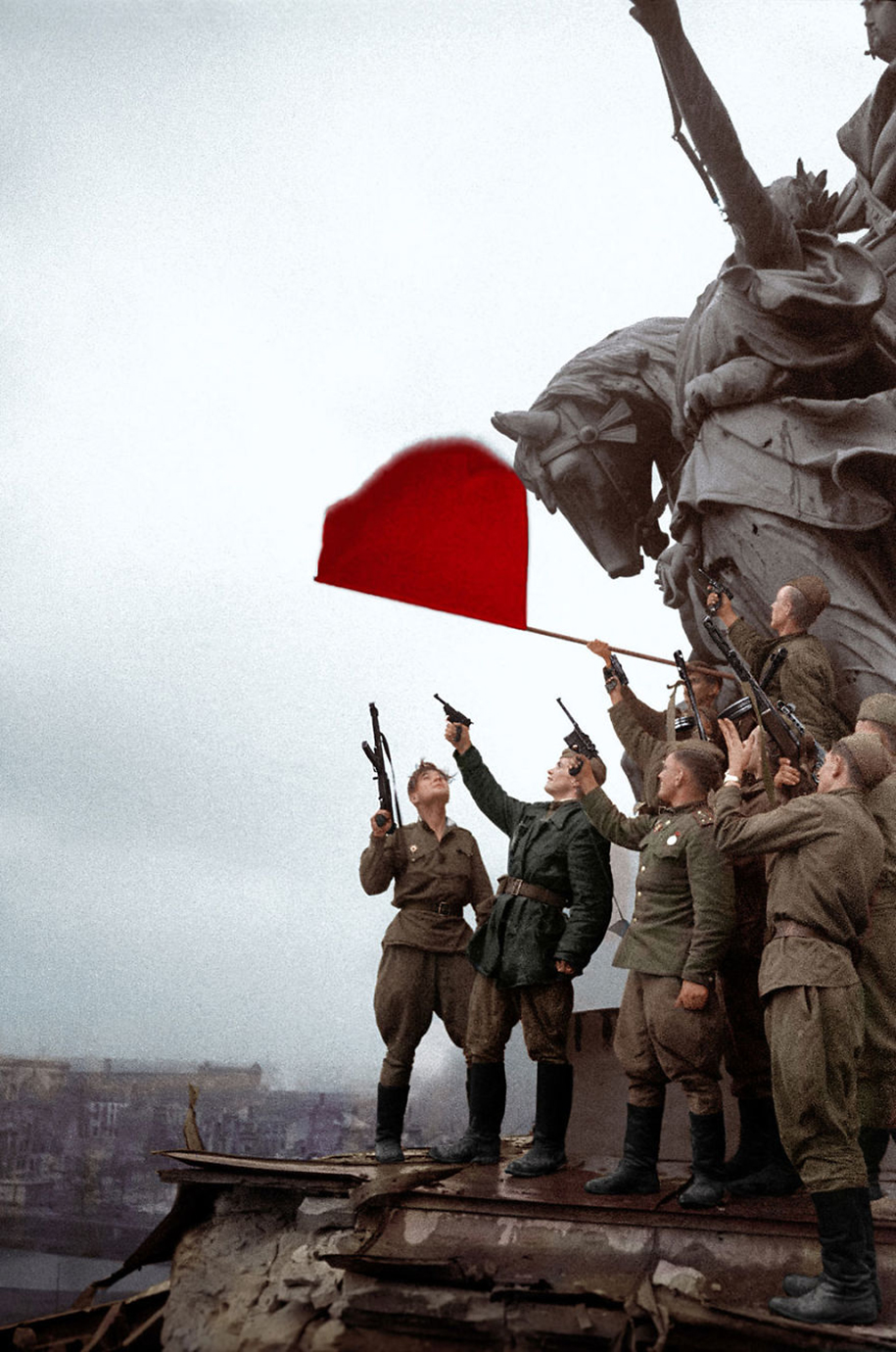 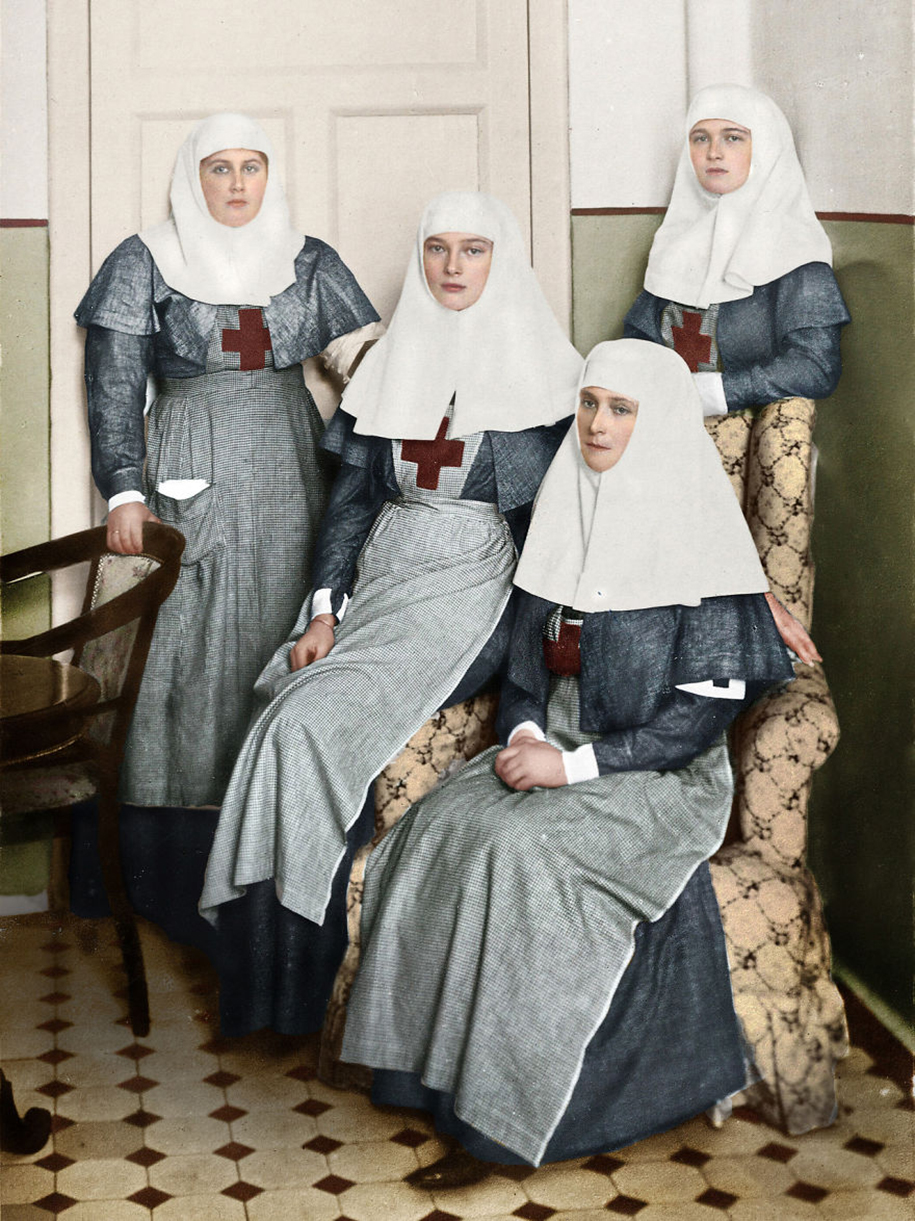 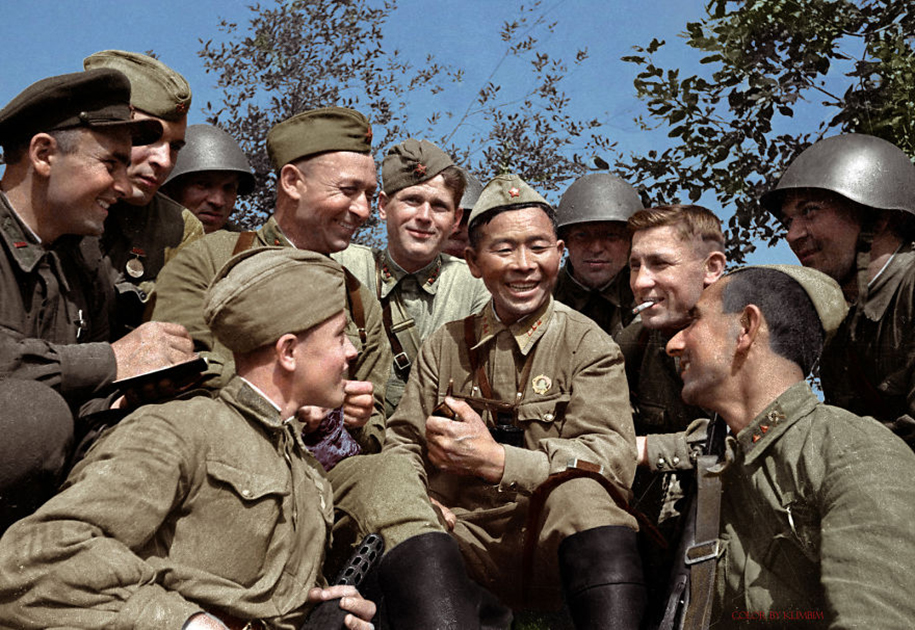 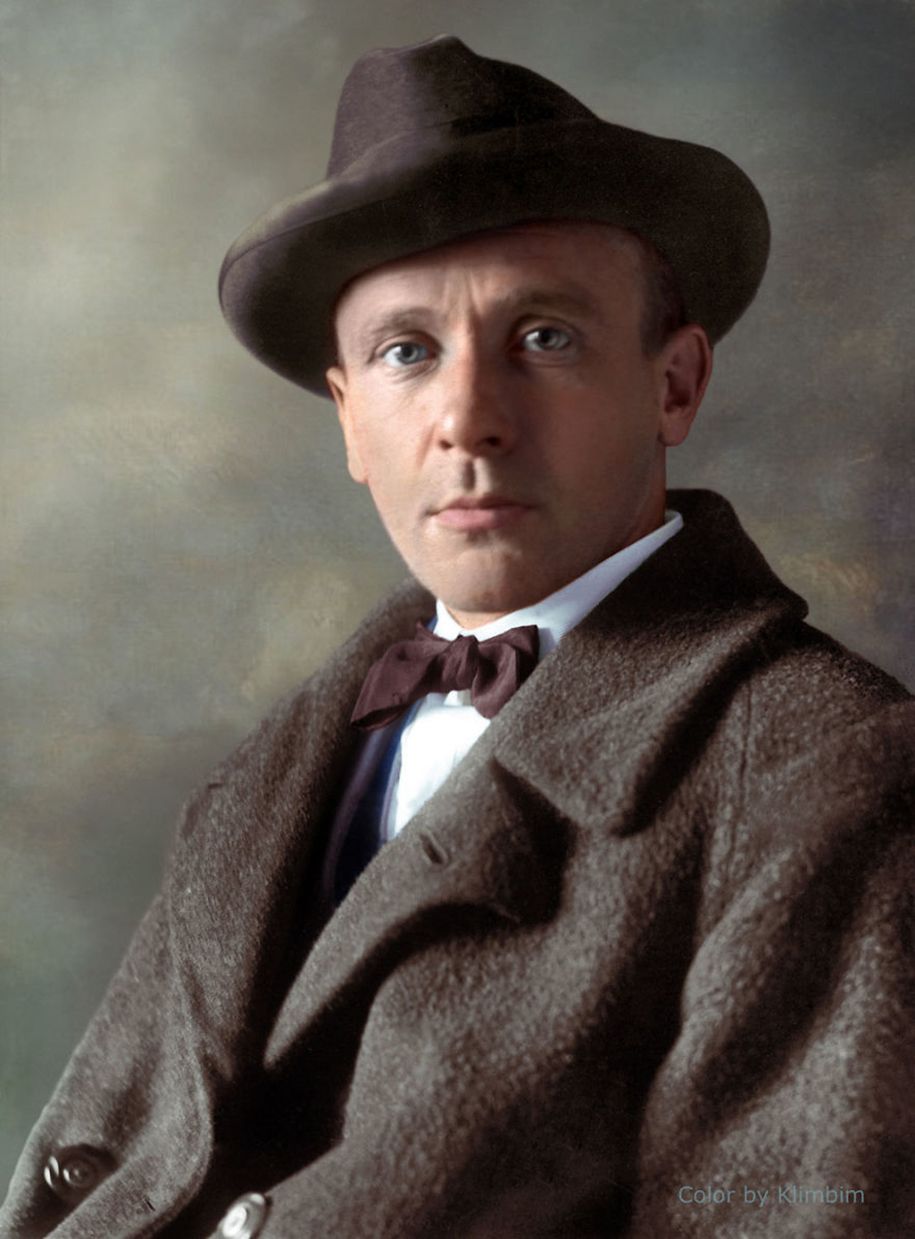 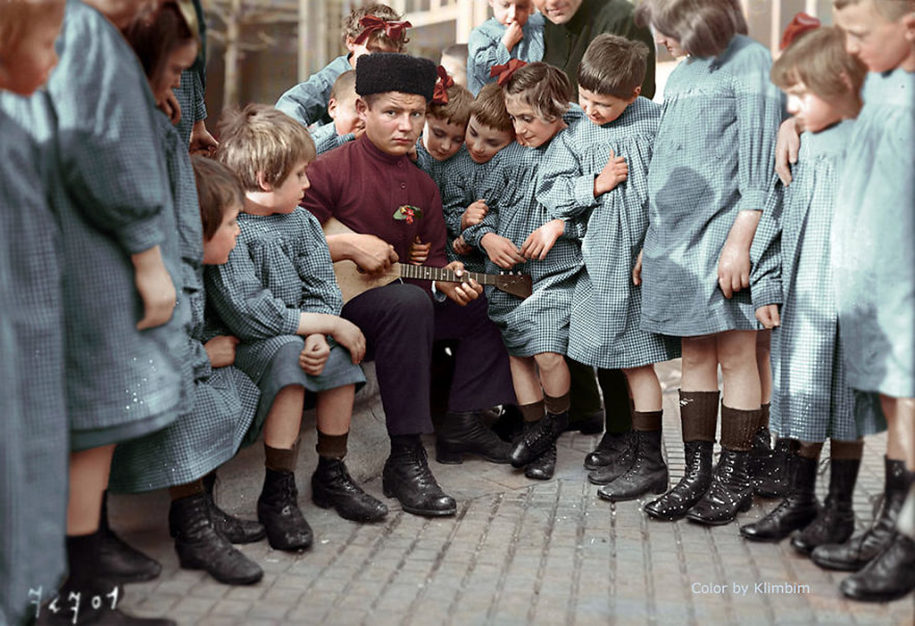 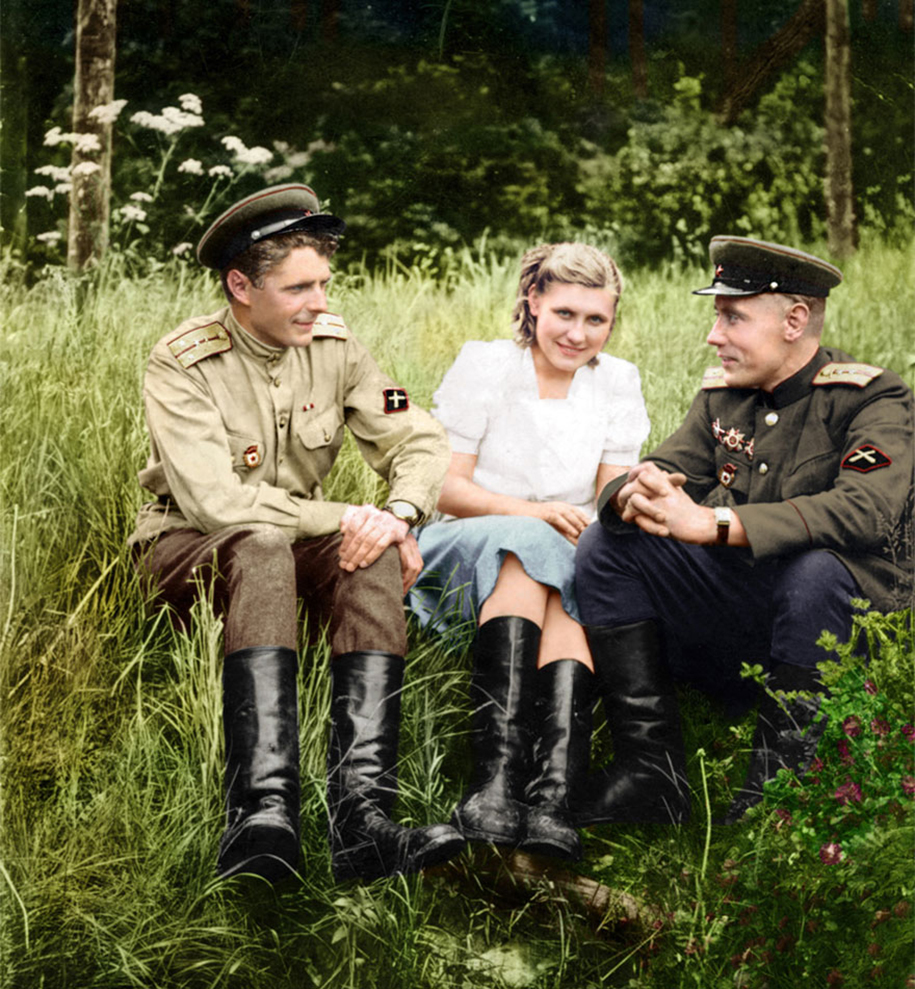 #24 Nicholas II Of Russia In The Uniform Of The Life-guards 4th The Imperial Family’s Rifle Regiment, 1912 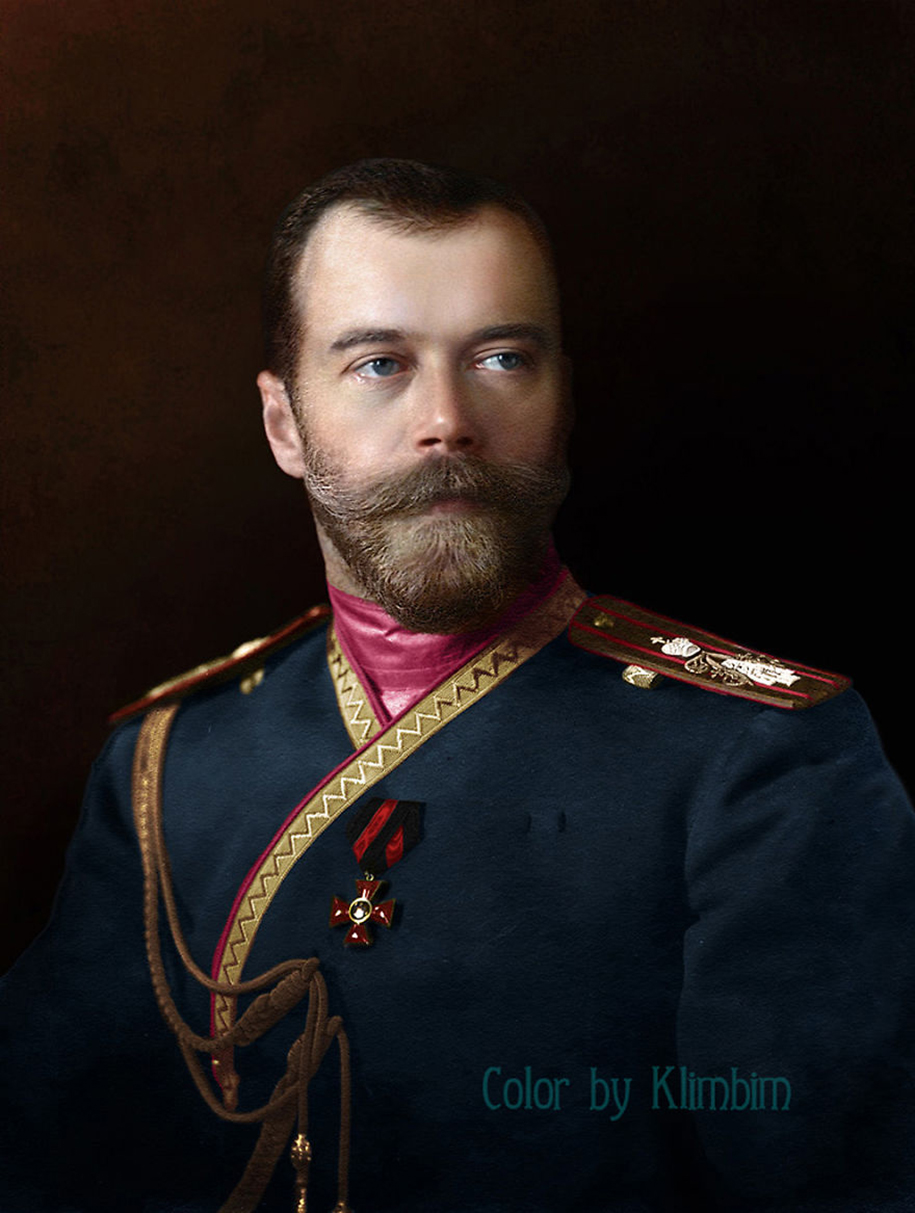 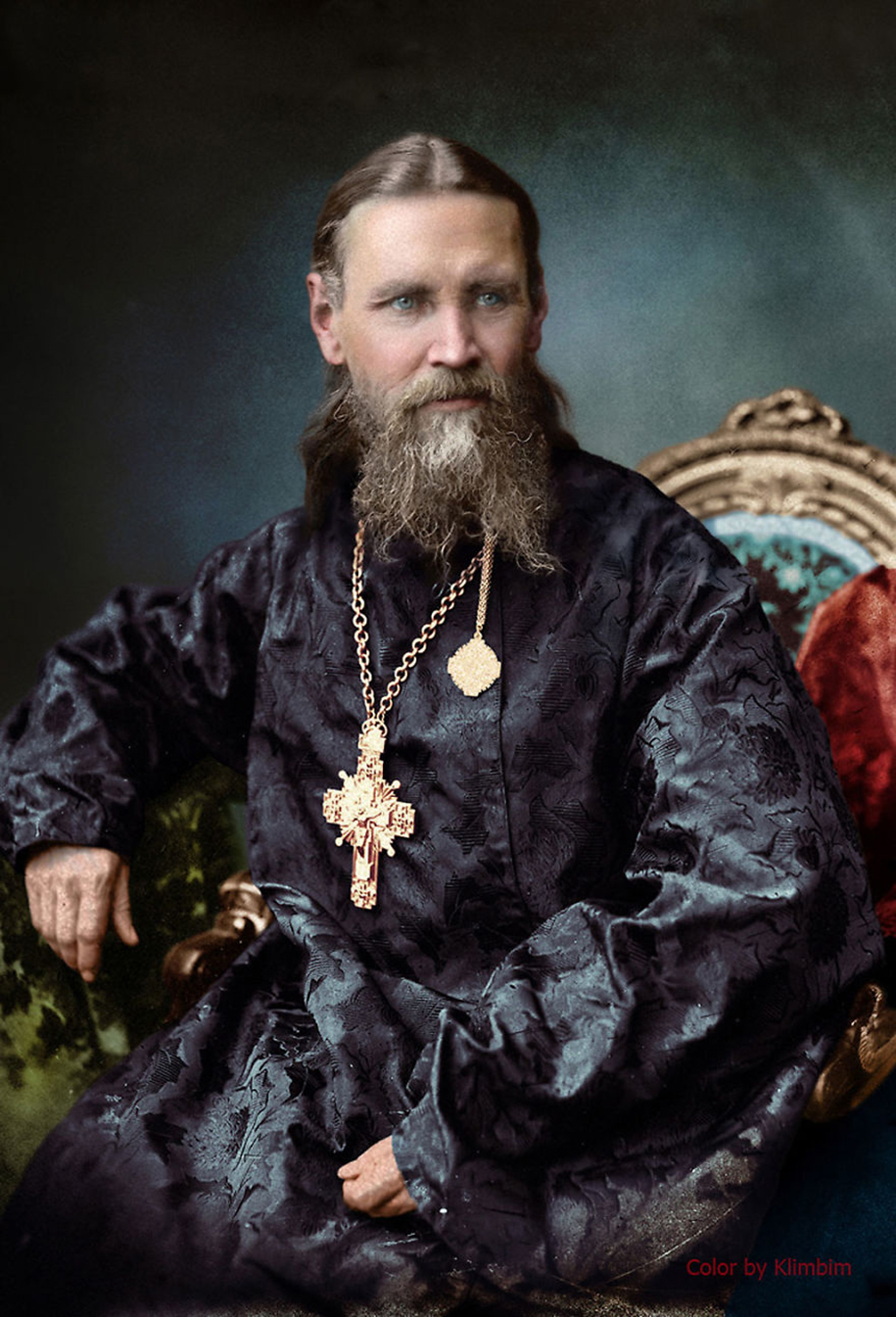