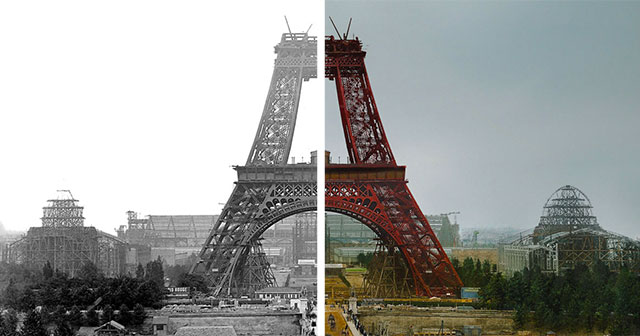 The famous landmarks that you can see here are a reminder of what incredible feats humans are capable of. They were built in a time before modern construction technology was available, which makes the stories behind them even more intriguing. And these remastered photos by digital artist Jordan Lloyd tell those stories like never before.

The artist uses digital editing software to bring colors to the original monochrome photos: “So realistic are the results, that the decades and centuries that separate us from the subjects of these images, simply fall away,” says the author.

Can’t get enough of it? Take a look at these famous photographs remastered in color. 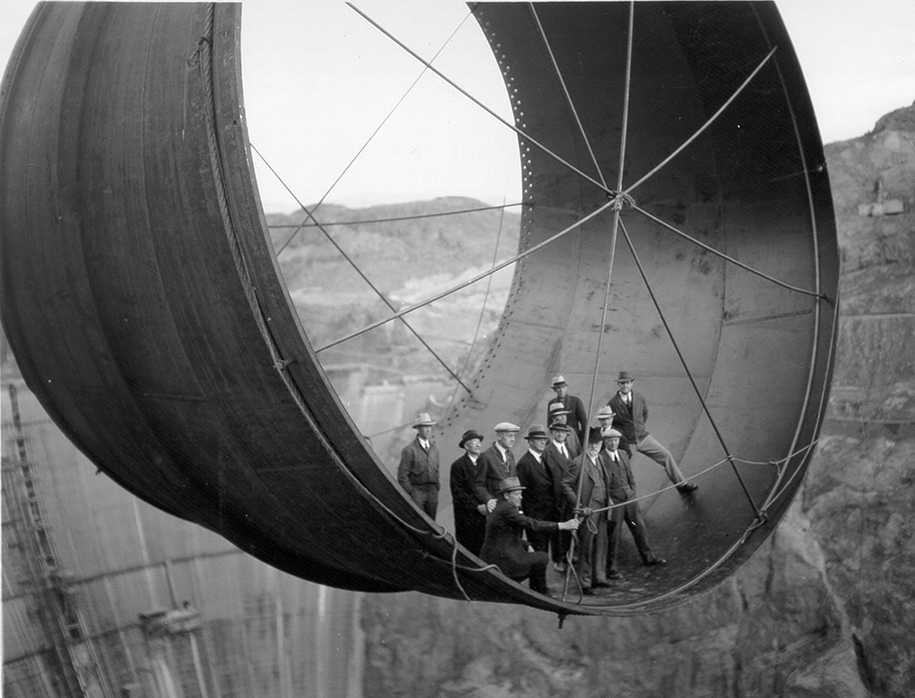 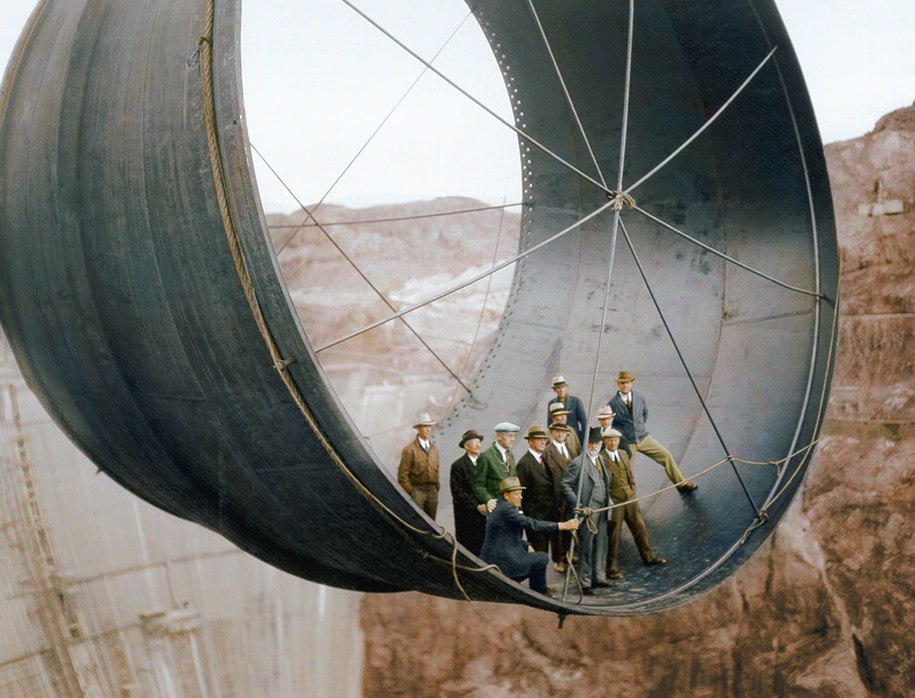 Construction of the Eiffel Tower, Paris 1888 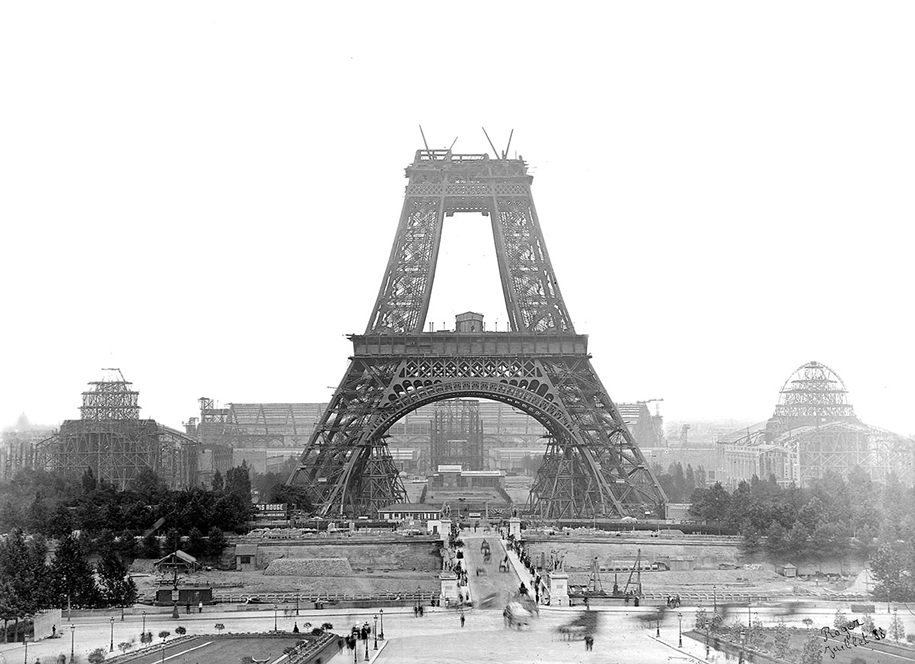 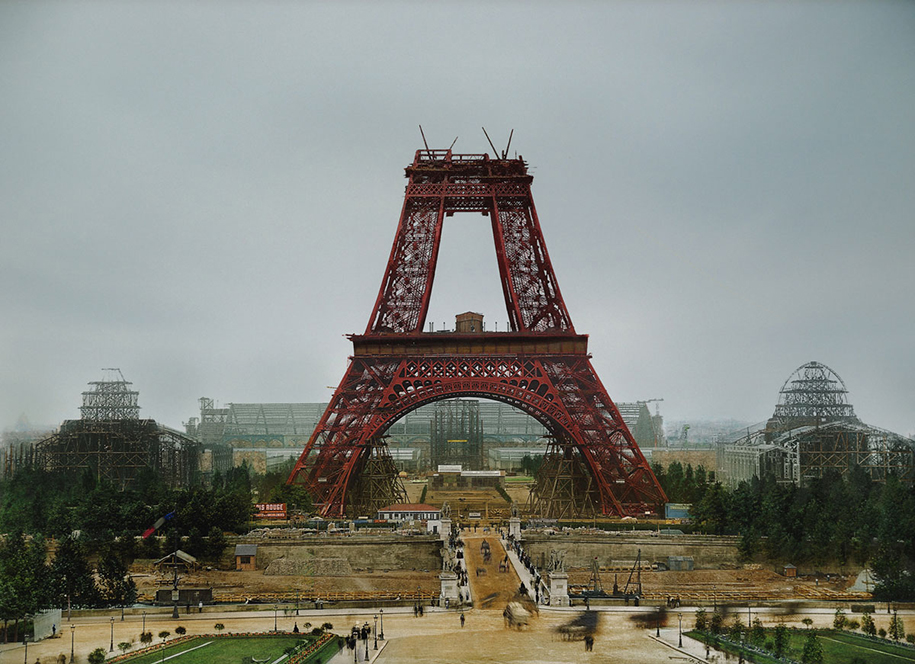 The Taj Mahal with its dome covered to disguise it from enemy bombers, Agra 1942 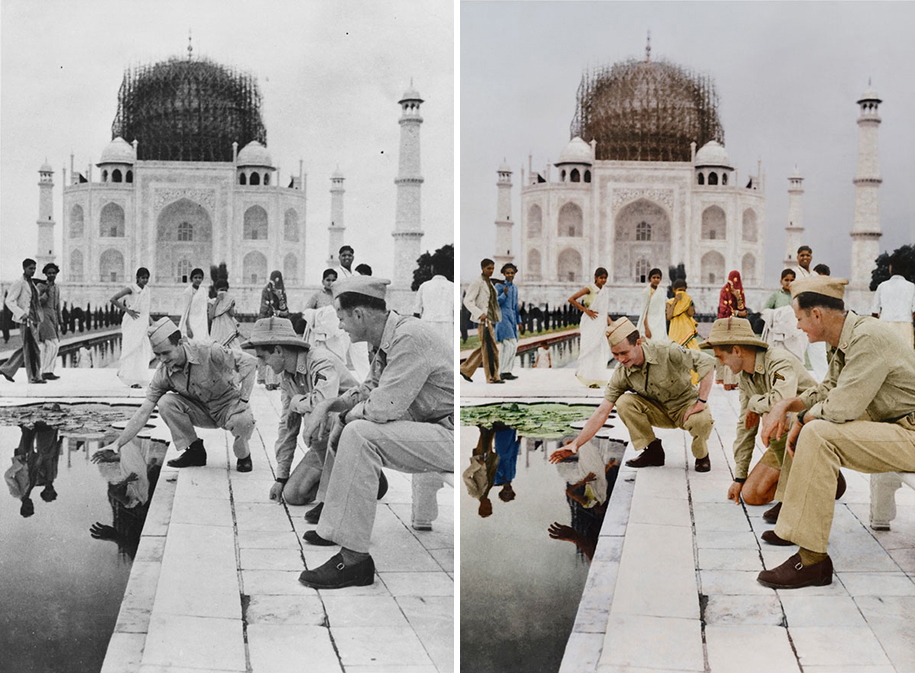 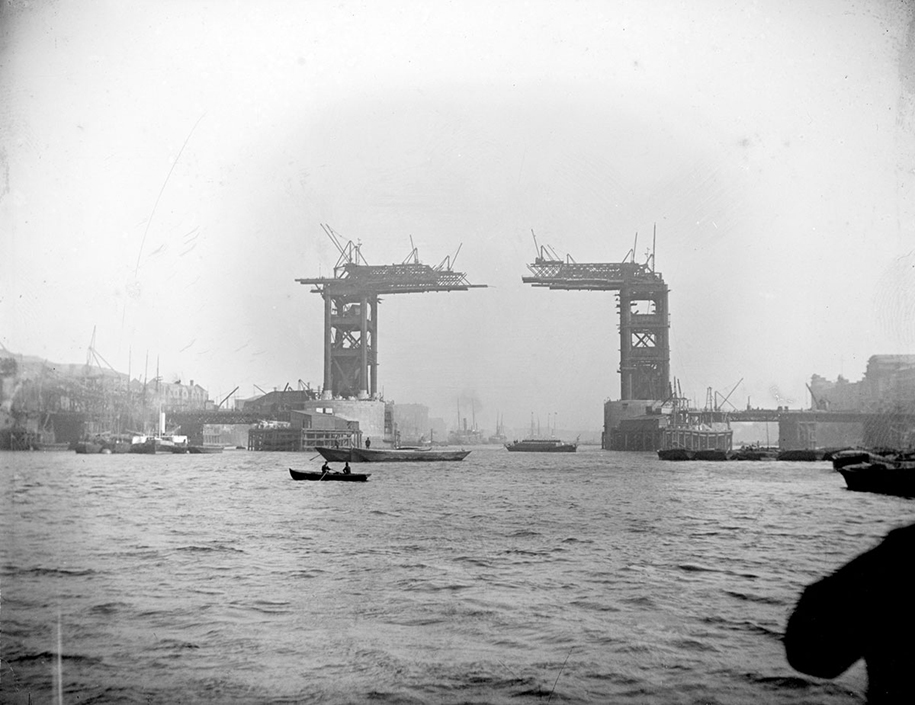 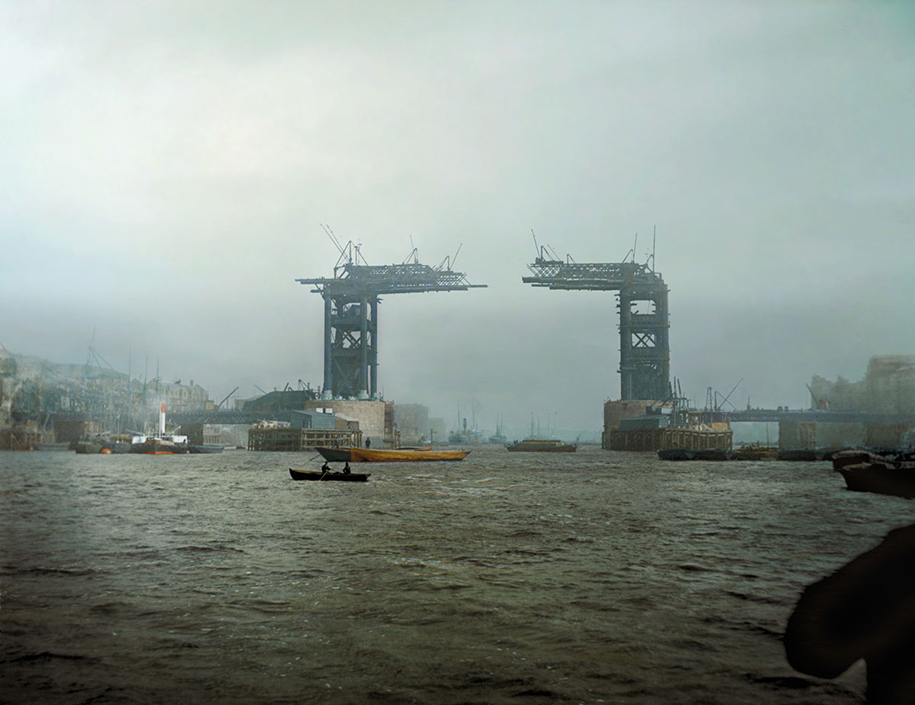 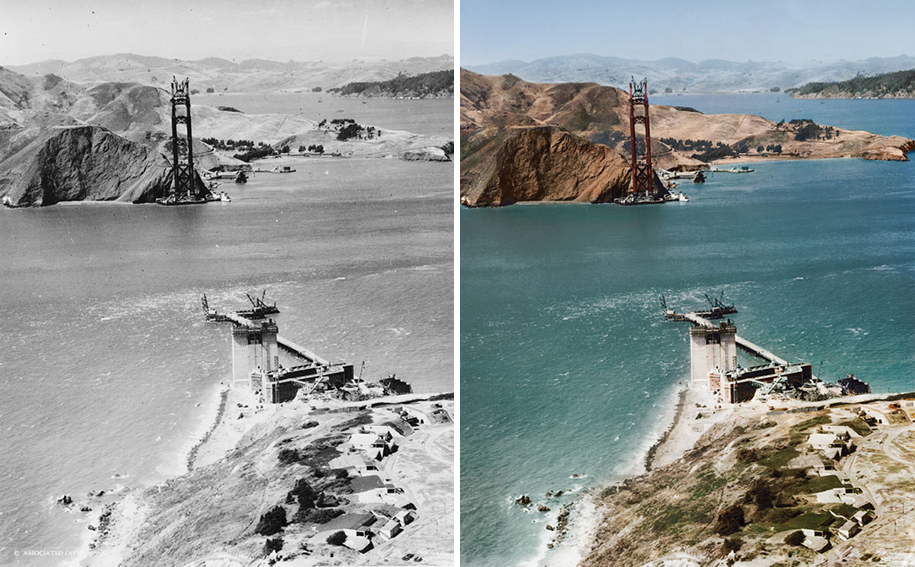 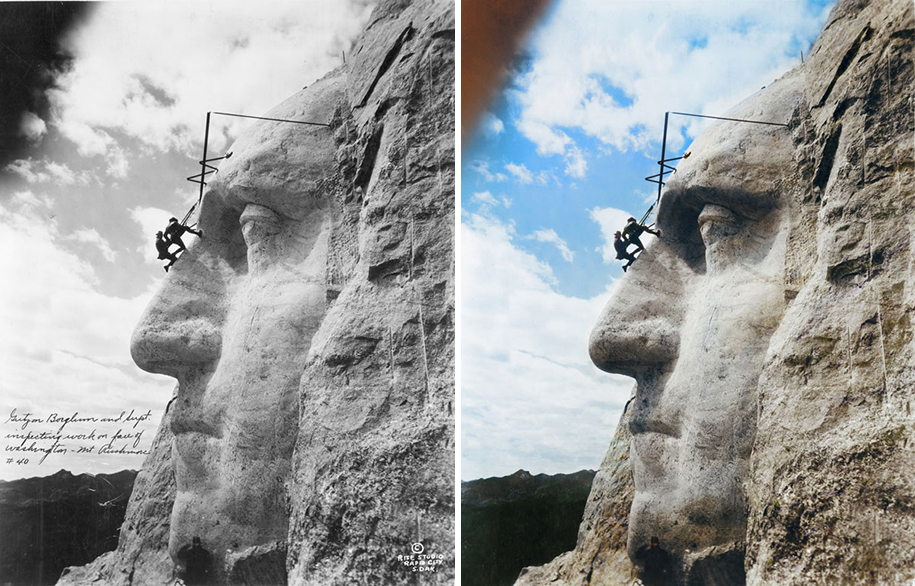 Construction of the bell tower of the Sacre Coeur Basilica on the Montmartre Hill in Paris, 1880s 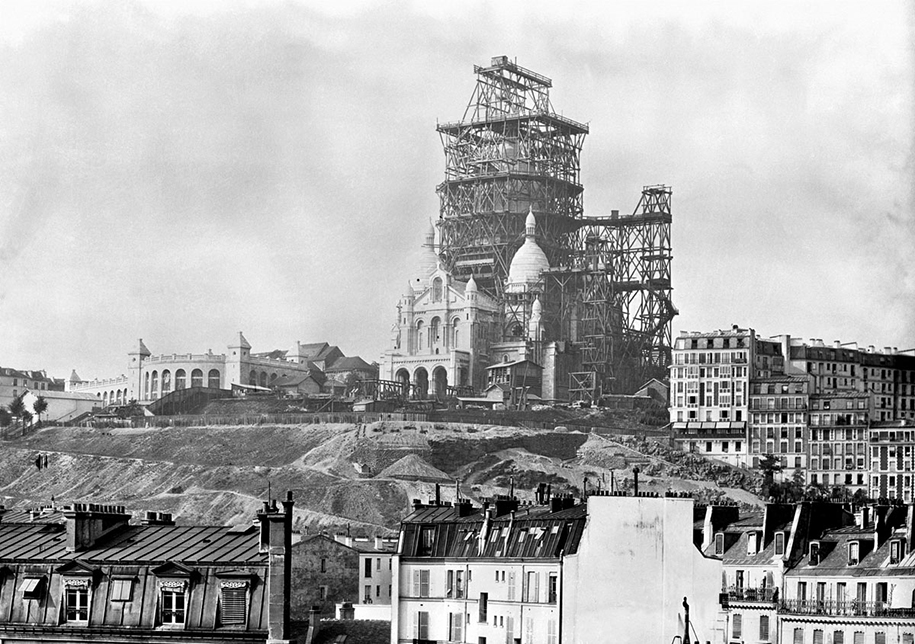 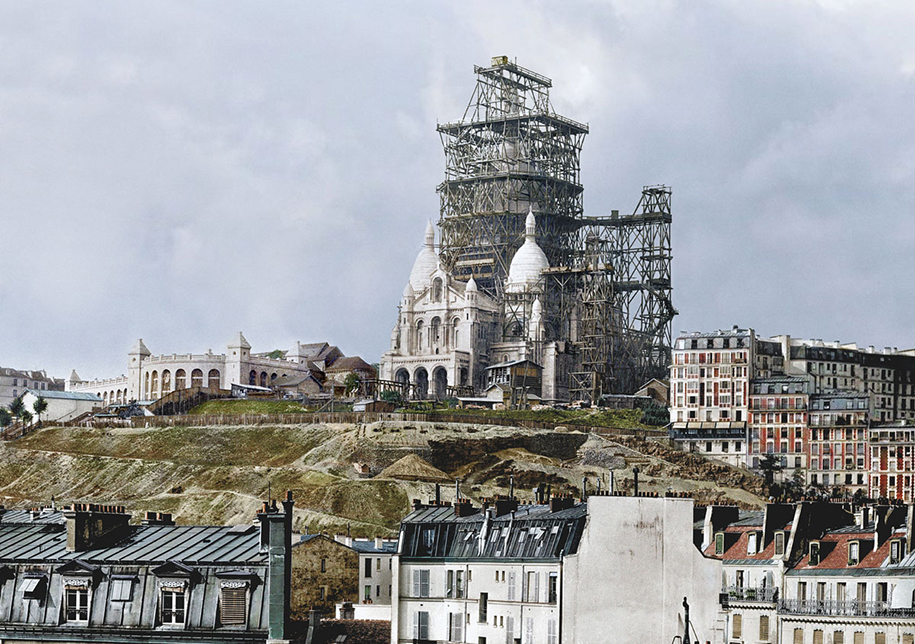 Re-erecting a trilithon as a part of renovations in Stonehenge, 1920 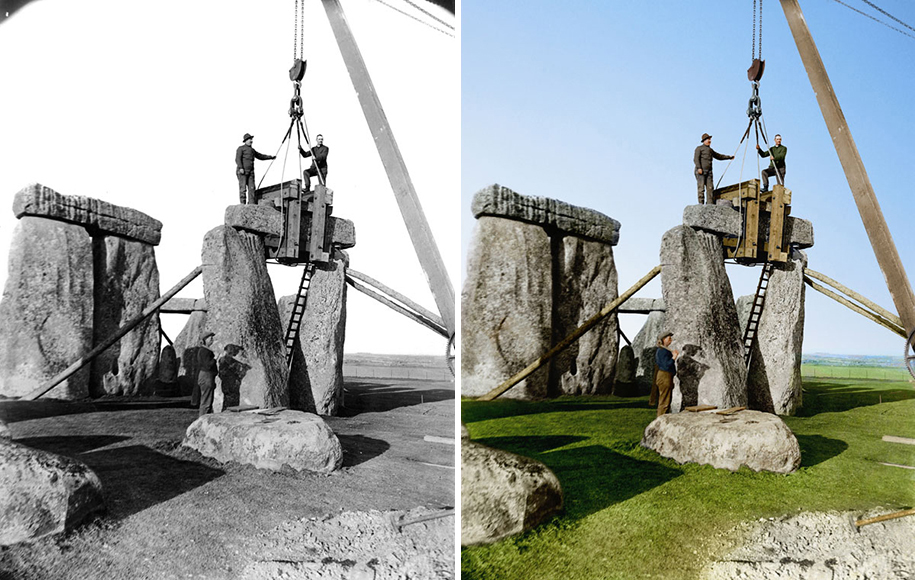 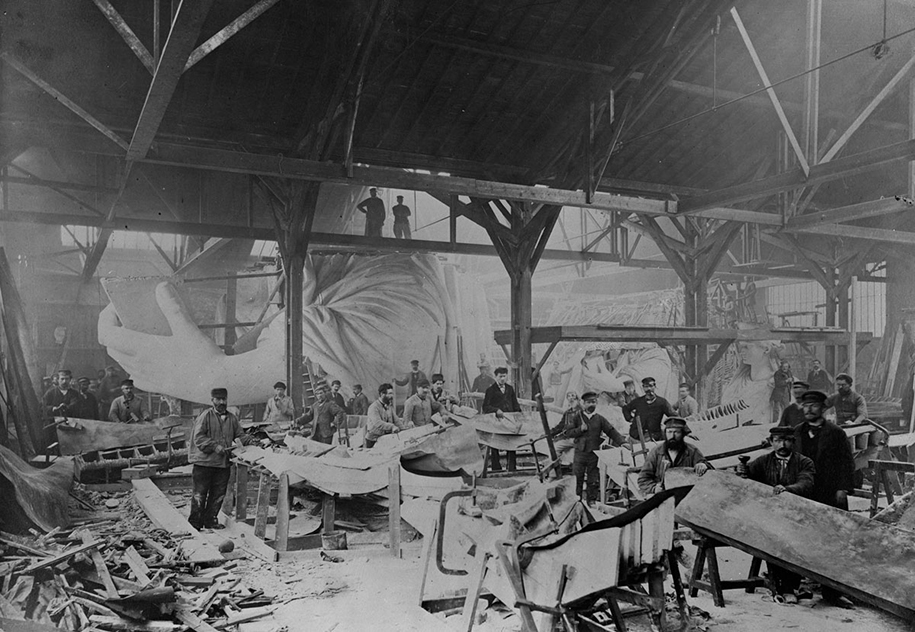 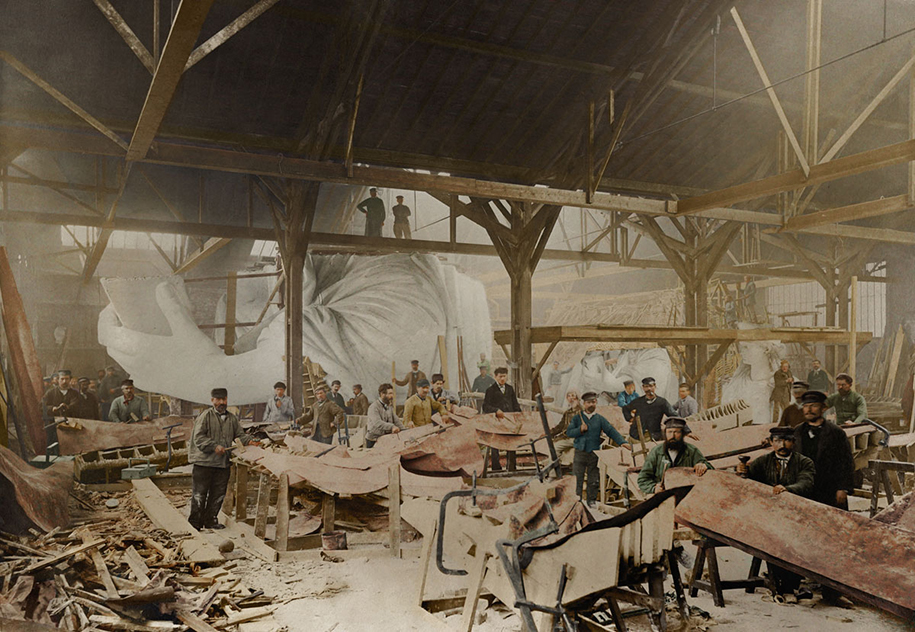 Nelson’s Column under construction in The Trafalgar Square, 1844 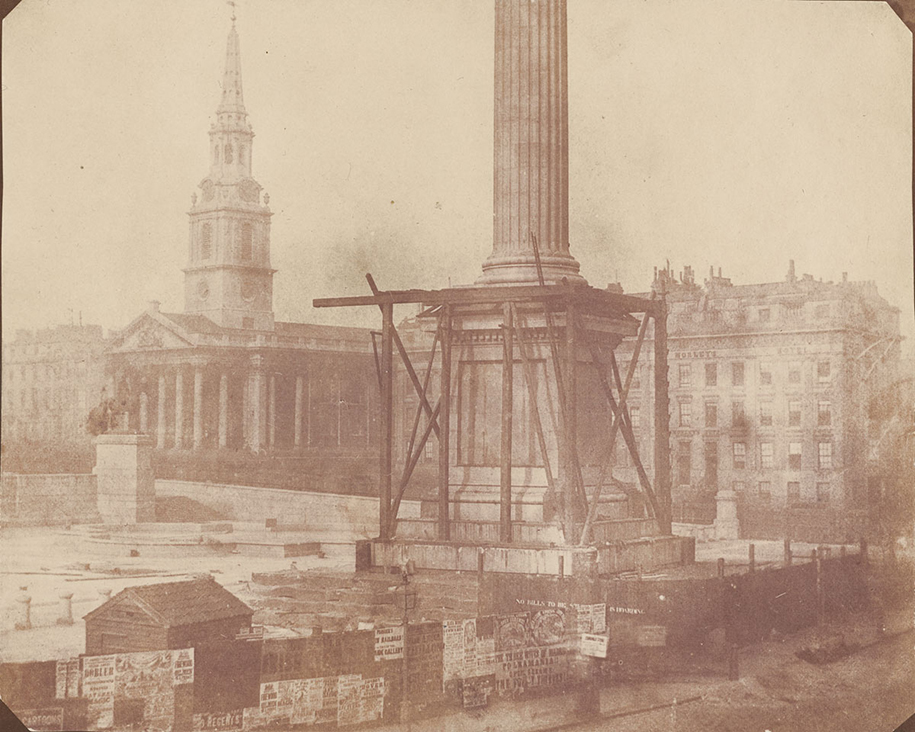 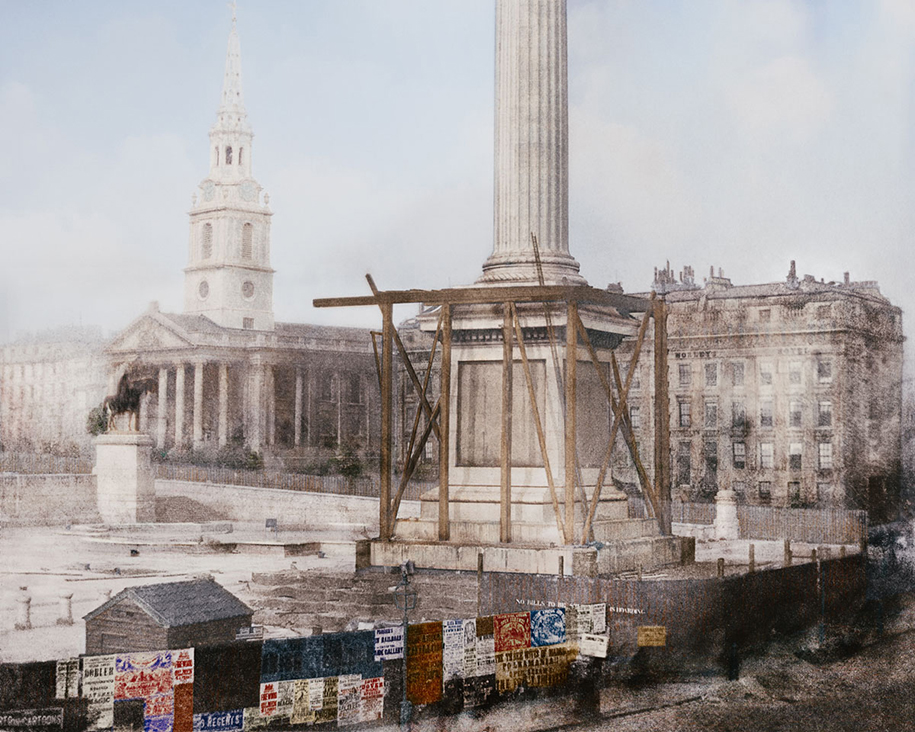 20 Travel Tips Nobody Should Follow, According To The Members Of This Online Group