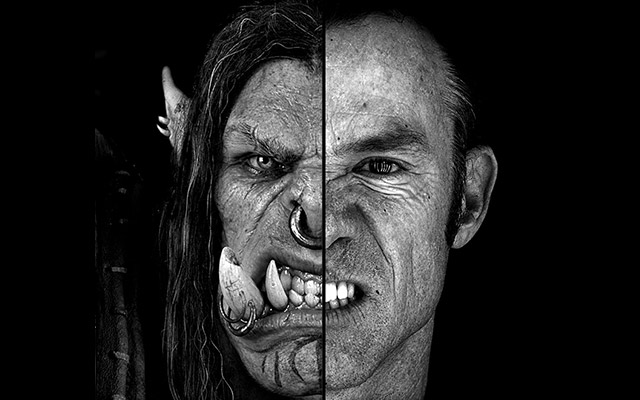 If you were to discuss CGI (Computer Generated Image) characters, you would probably end up discussing James Cameron’s movie Avatar. But this year, a new movie will try to dethrone Avatar as a staple of awesome CGI, and that movie is Warcraft.

Thanks to Reddit user Zidden, we have a chance to see how much work goes into transforming actors into their fantasy world counterparts. Which is a harder task than you might think because it’s not only the looks they have to get right but also the manner, the fit for voice and so many other details that have to work seamlessly in the final production.

Oh, and make sure to scroll down to the very bottom, where you’ll see how these characters look in action. 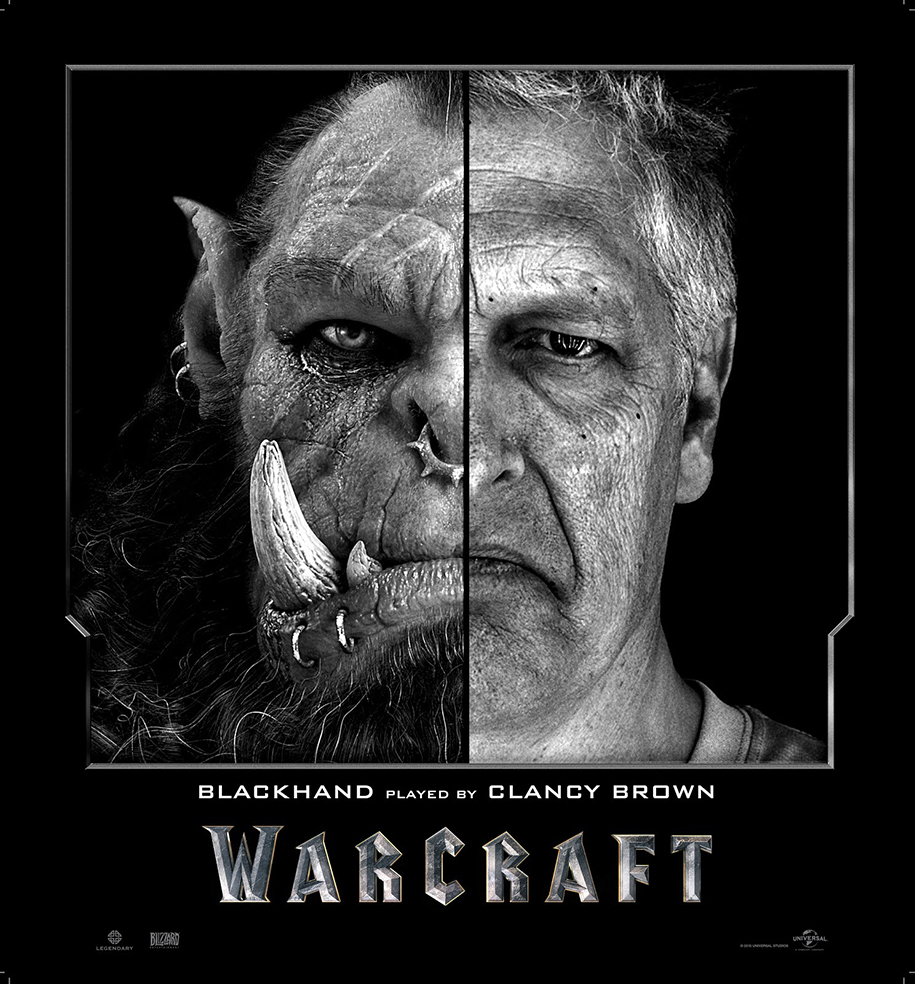 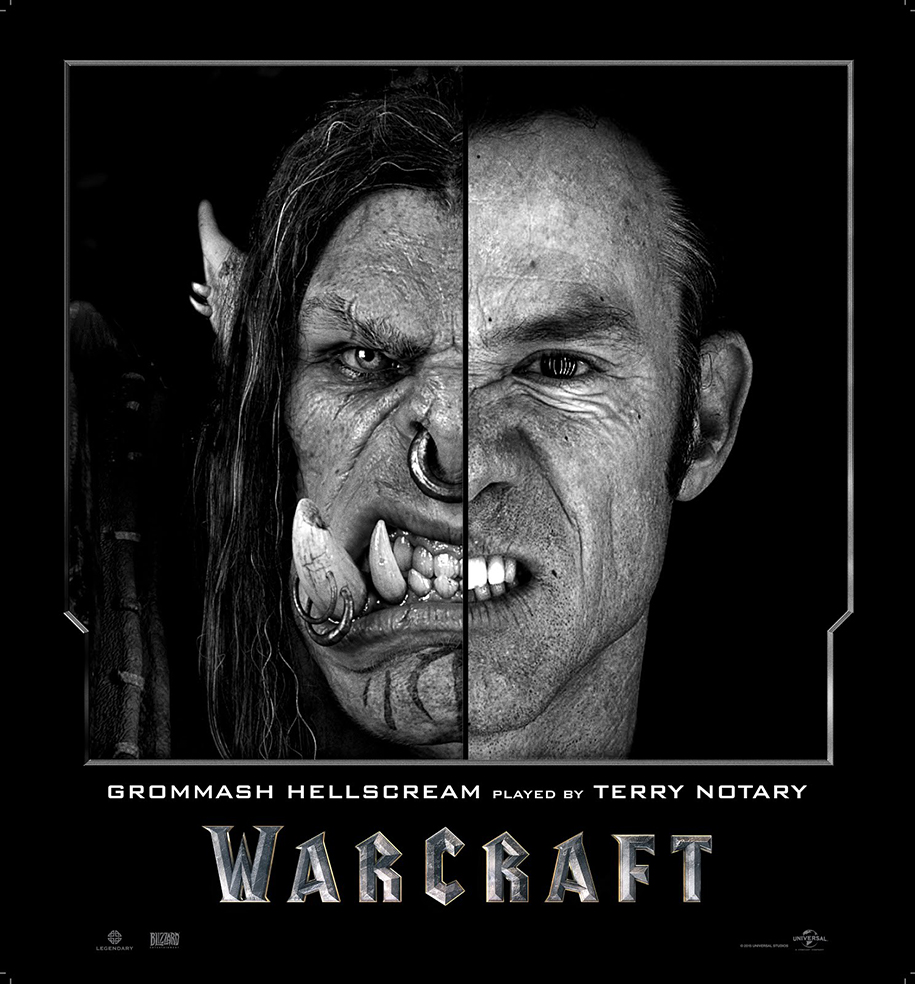 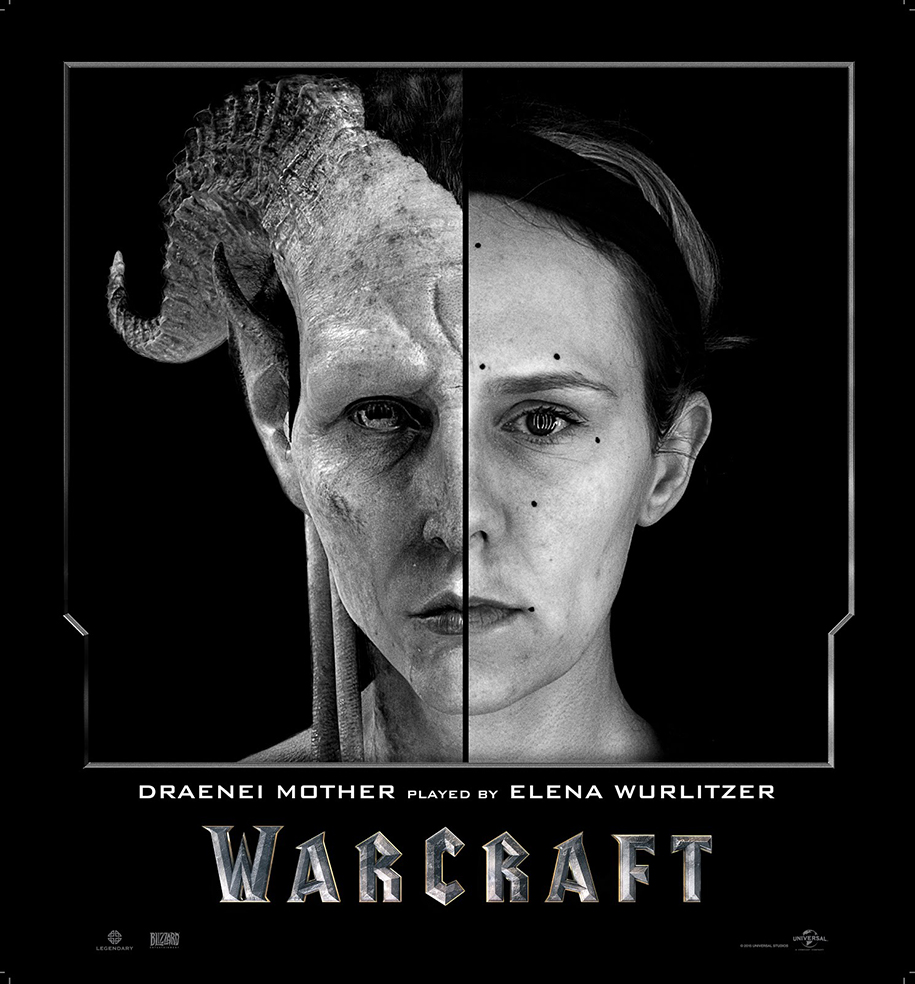 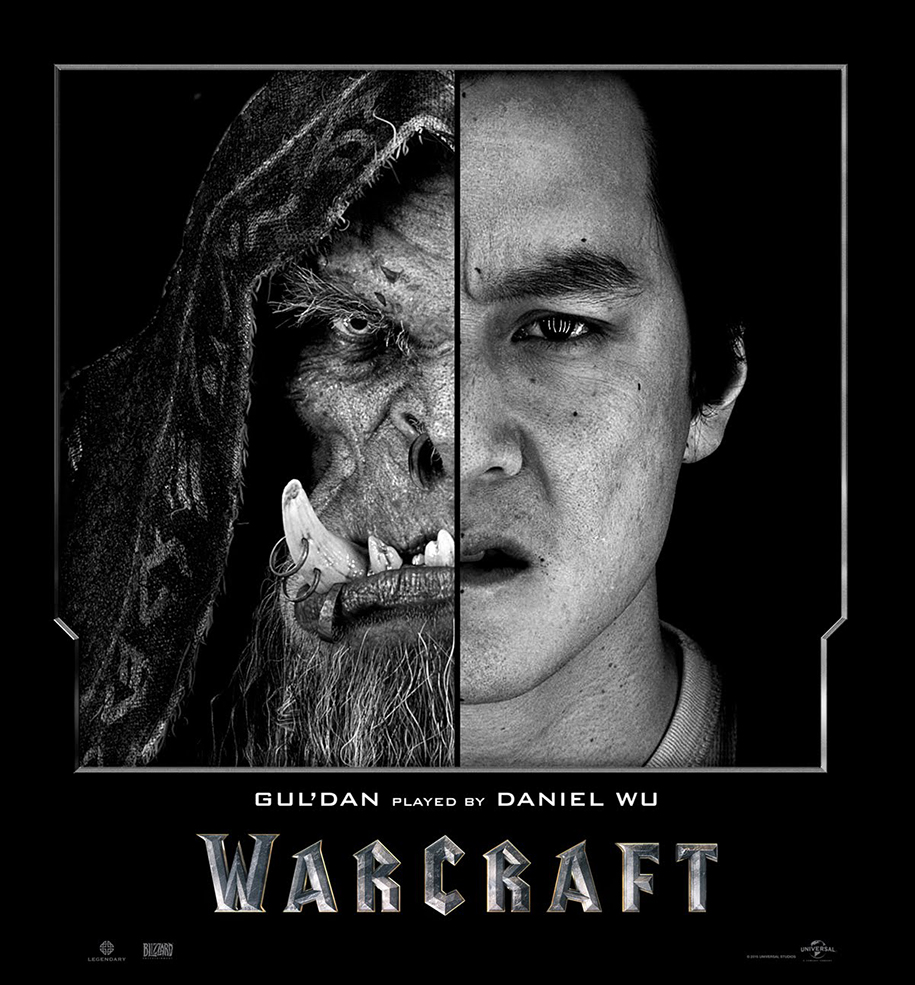 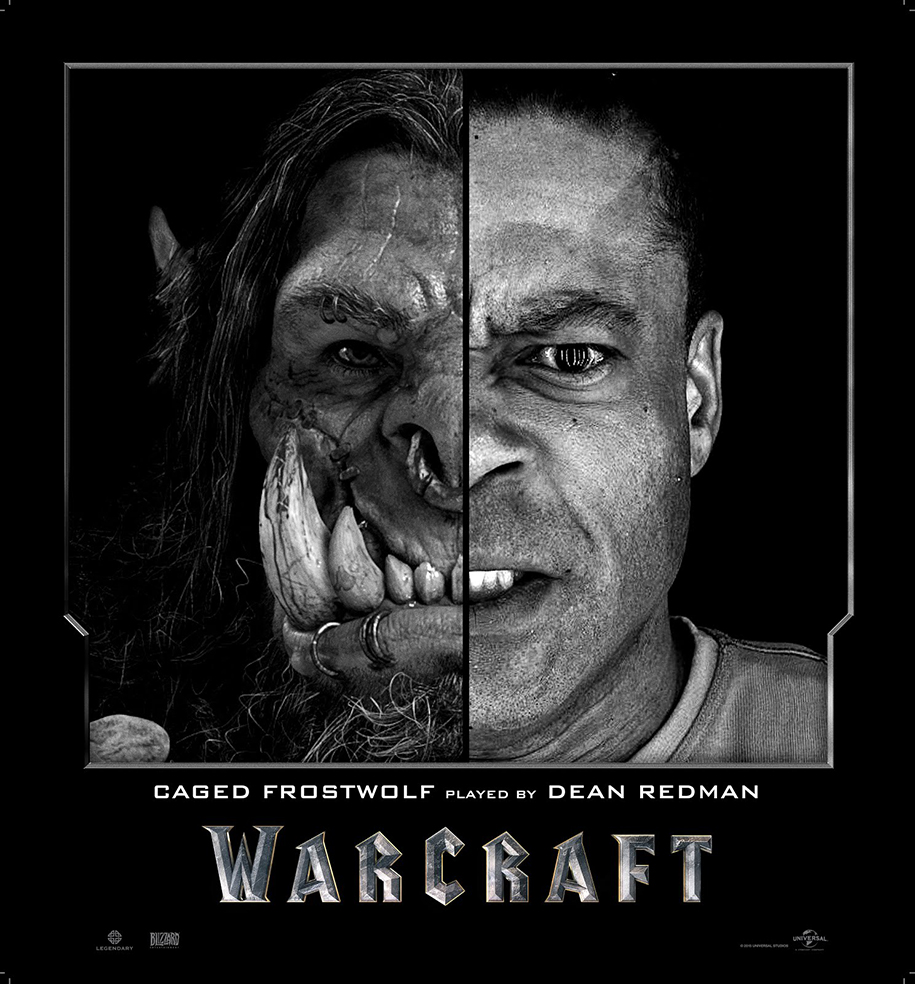 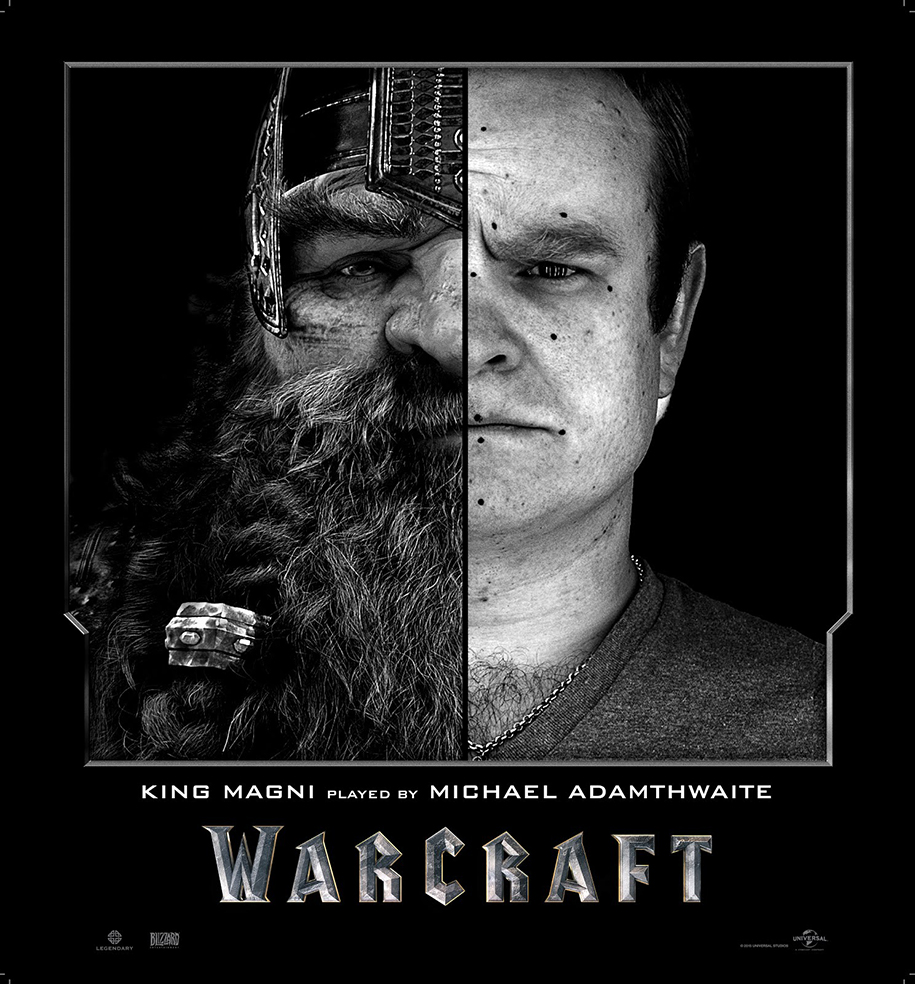 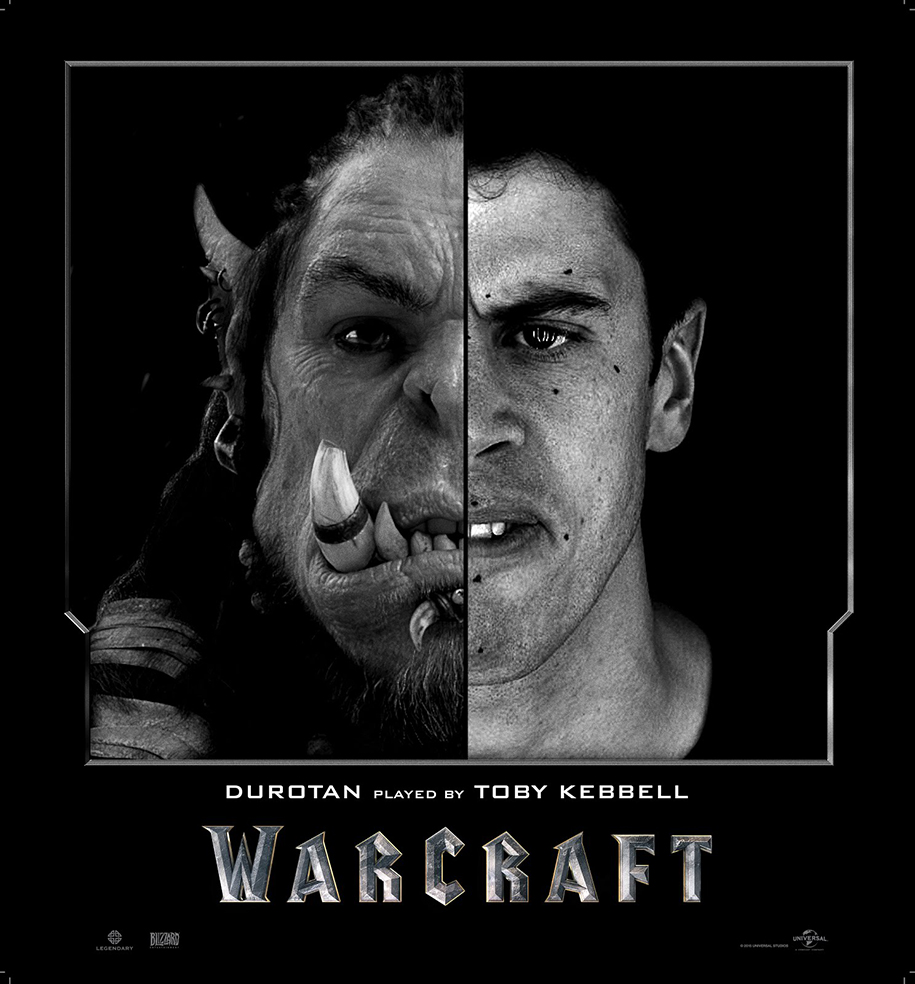 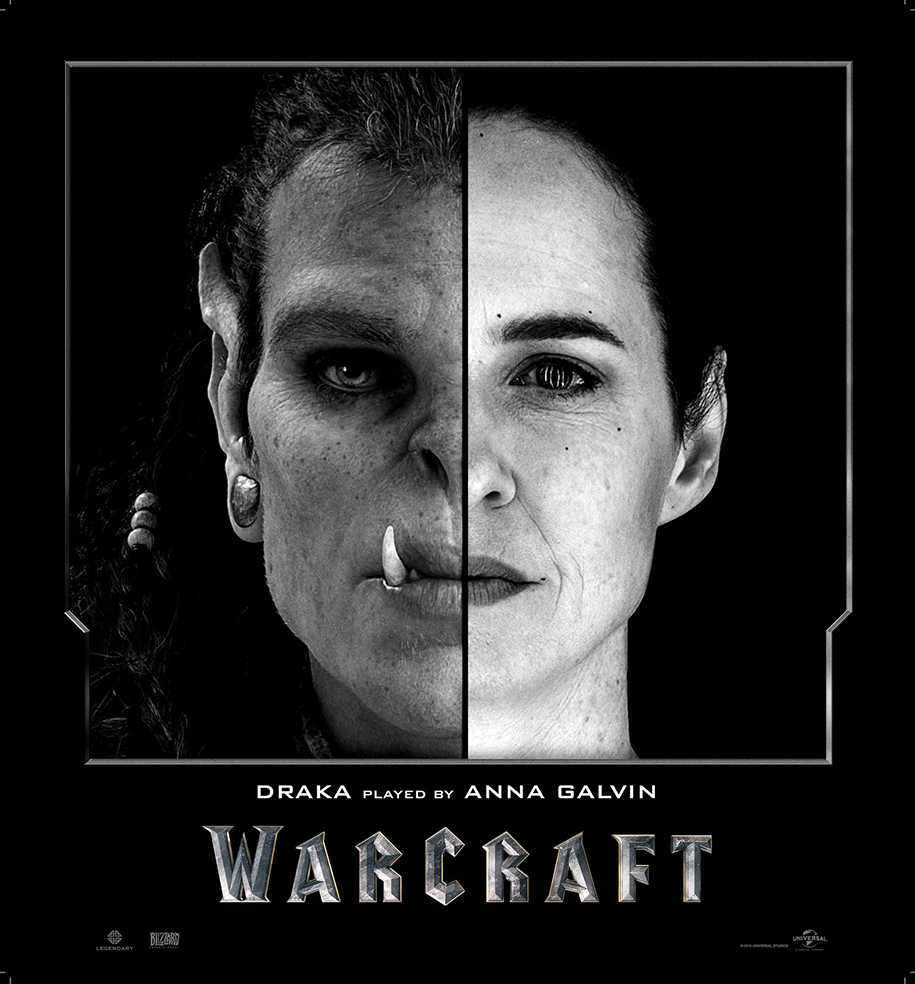 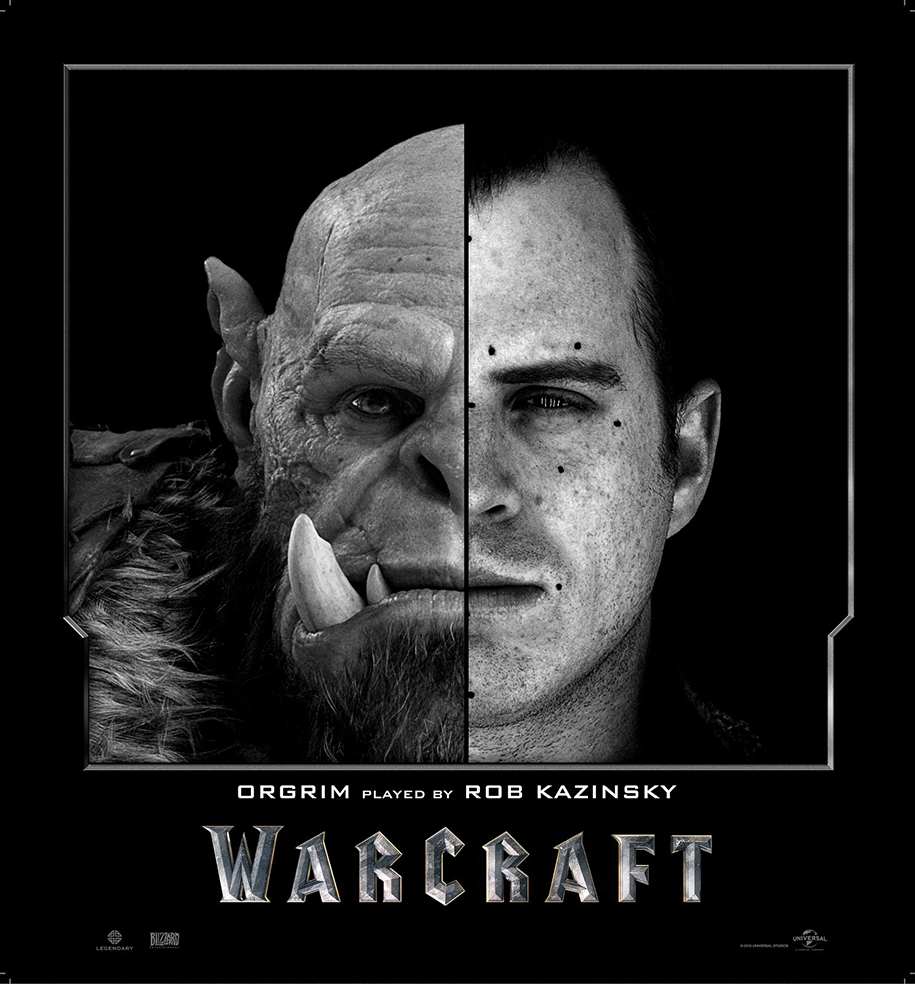 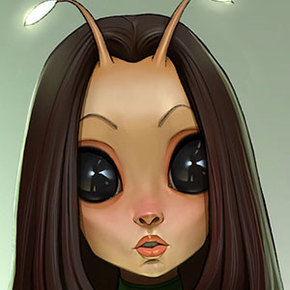 Artist Imagines Movie Actors As Cartoon Characters, And We’d Love To See An Animation Like That 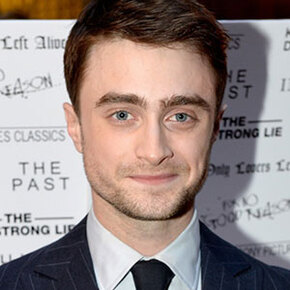 12 Actors That Look So Similar, Someone Came Up With A Movie Script Featuring All Of Them 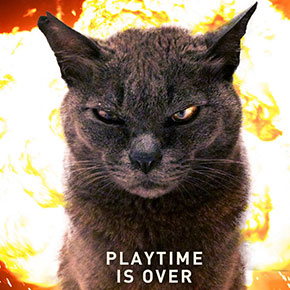 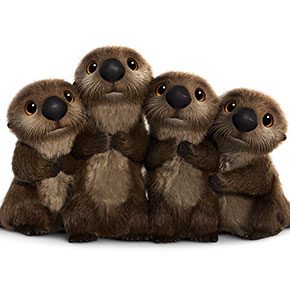