In 10 Years, Windowless Aircraft Will Provide Passengers With A Panoramic View

A new era of passenger airplanes travel seems to be on its way, as UK-based tech innovation company Centre for Process Innovation (CPI) has unveiled a new concept for planes whose windows have been replaced with display screens stretched out throughout the entire fuselage.

If the concept becomes a reality (the company believes it could happen in 10 years), it can benefit passengers, manufacturers, and the environment. Windowless airplanes would allow the aircraft to have thinner walls that would make them considerably lighter, allowing them to consume less fuel (according to CPI, every 1% reduction in weight saves 0.75% of fuel consumption). The reduction in fuel consumption would reduce the planes’ CO2 emissions, making them cheaper for manufacturers, airlines and passengers.

The OLED touch screens would cover the passenger plane’s entire interior, including the backs of the seats. The ultra-thin and flexible screens would broadcast the actual view from around the aircraft and produce cabin lighting and let passengers access touch-screen entertainment. However, those with a fear of height or flying may never want to fly again for good, as a panoramic view of the skies might be too much to handle.

OLED screens on the backs of seats 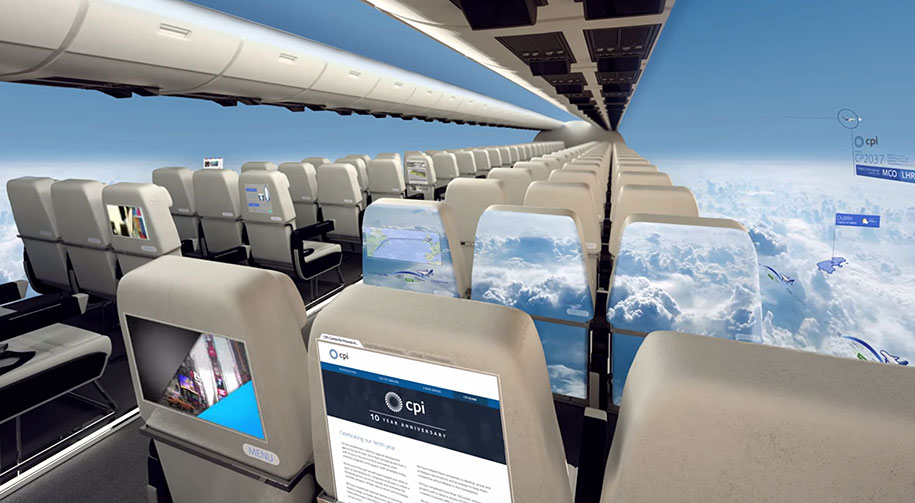 According to CPI, the removal of all passenger windows would allow to make airplane walls thinner, lighter, and stronger 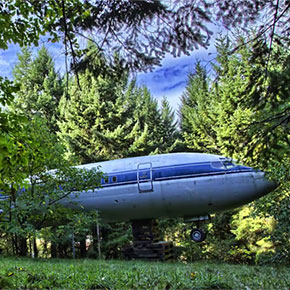 Engineer Spends $220,000 Upcycling A Retired Boeing 727 Into A Home In The Woods 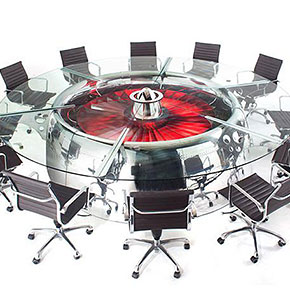 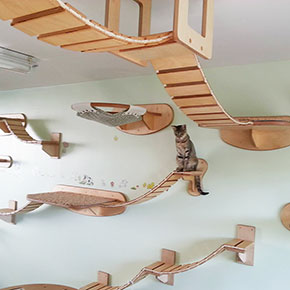