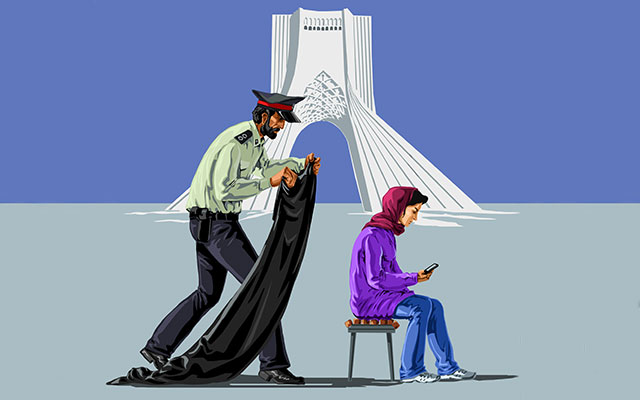 16 Satirical Illustrations Of Police Officers Around The World

Police are an integral piece of the society. However, since it’smade up of people, it’s fallible, and Gunduz Aghayev has decided to take a satirical look at them. On display are the police forces from all around the world.

Some of the illustrations depict the systematic issues facing police in some parts of the work, like deadly shootings of black people in the US. Others harp on the somewhat ridiculous duties the police is burdened with, like keeping a look out for women without hijabs in Iran.

Gunduz Aghayev is a satirist and illustrator from Azerbaijan. This is his second project we’ve featured. His fist one, titled “Holy Selfie”, took a satirical look at religious figure around the world. 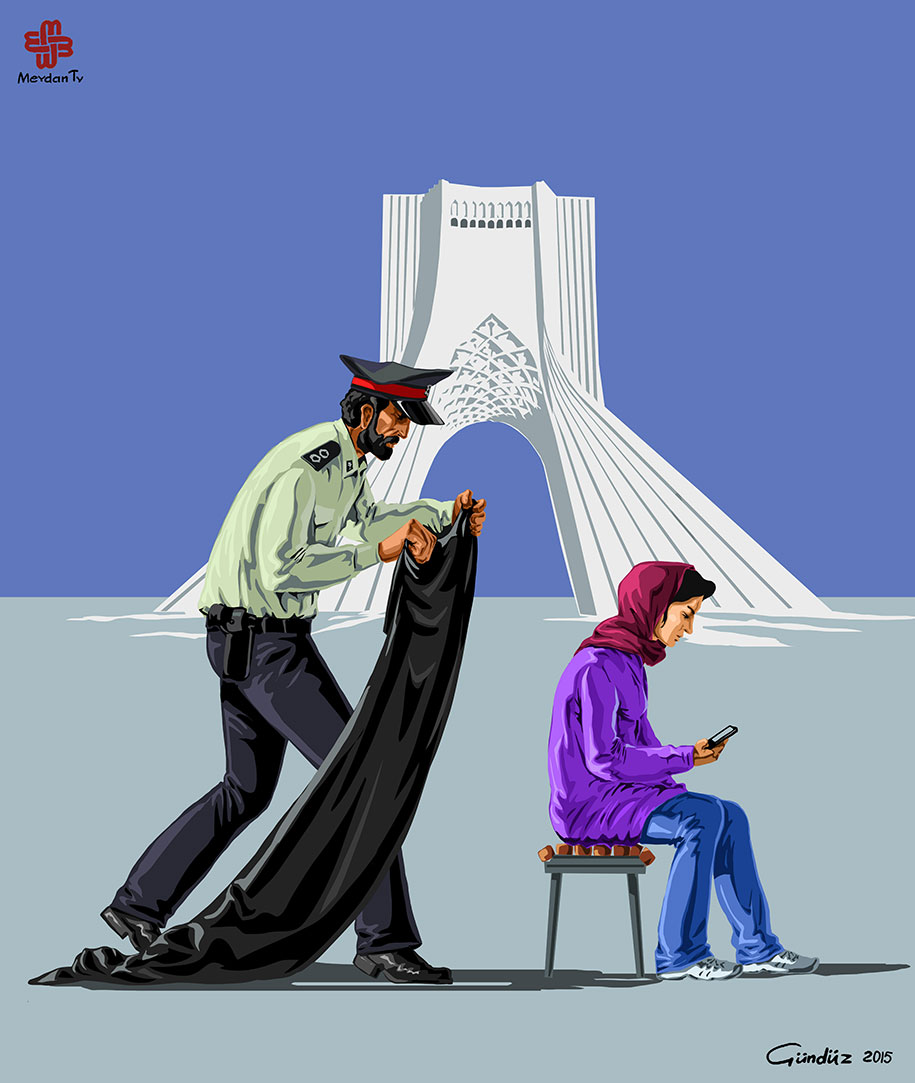 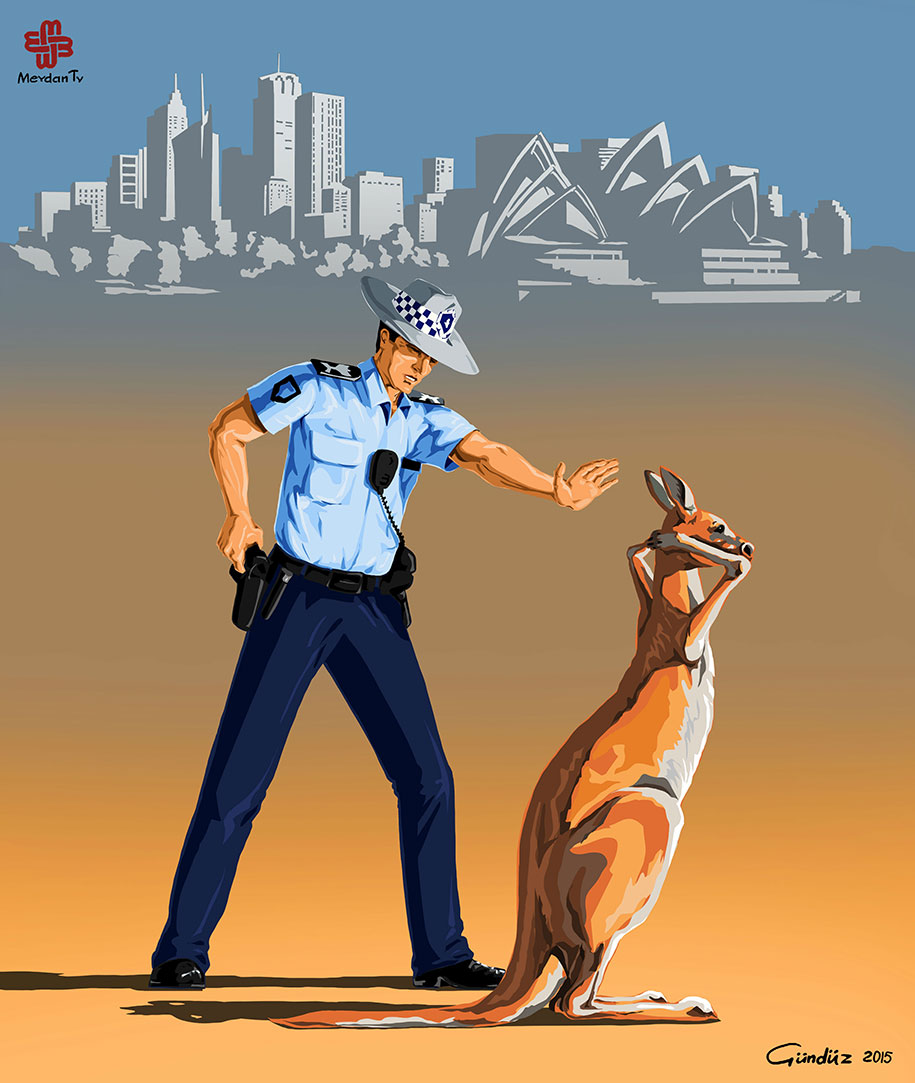 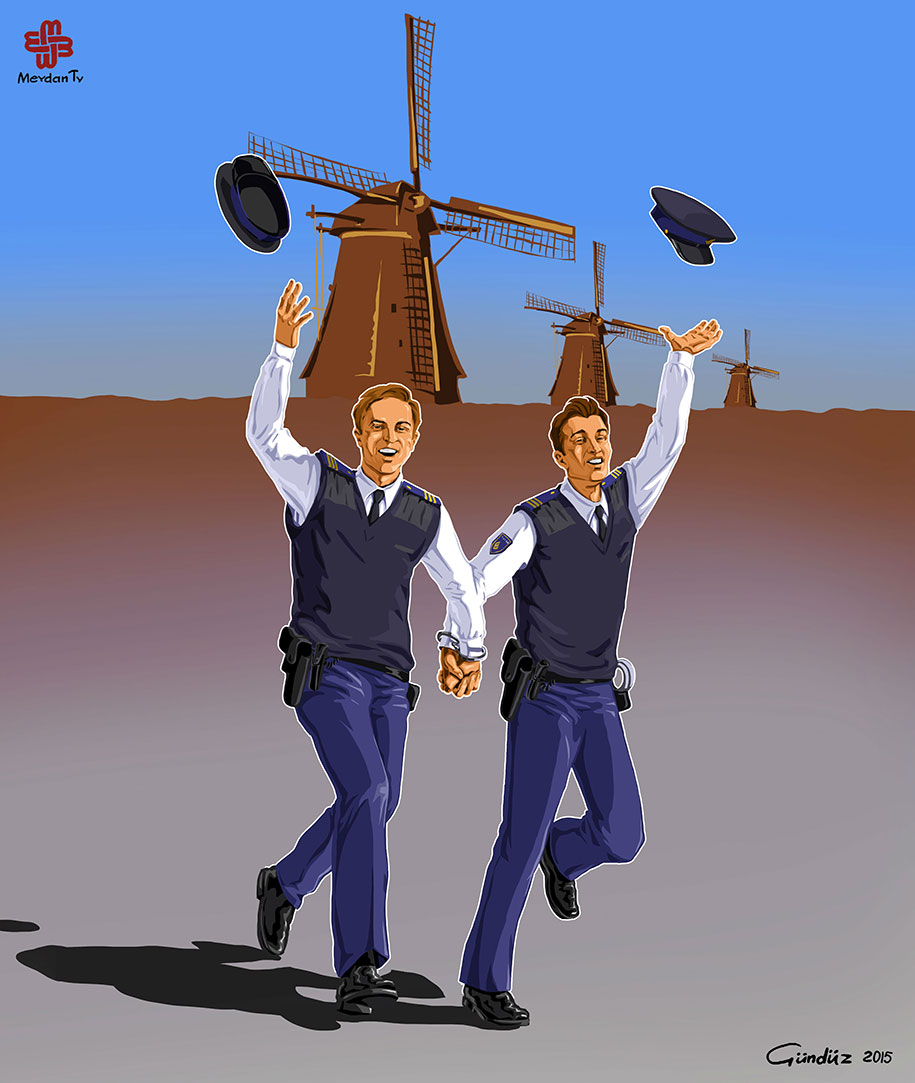 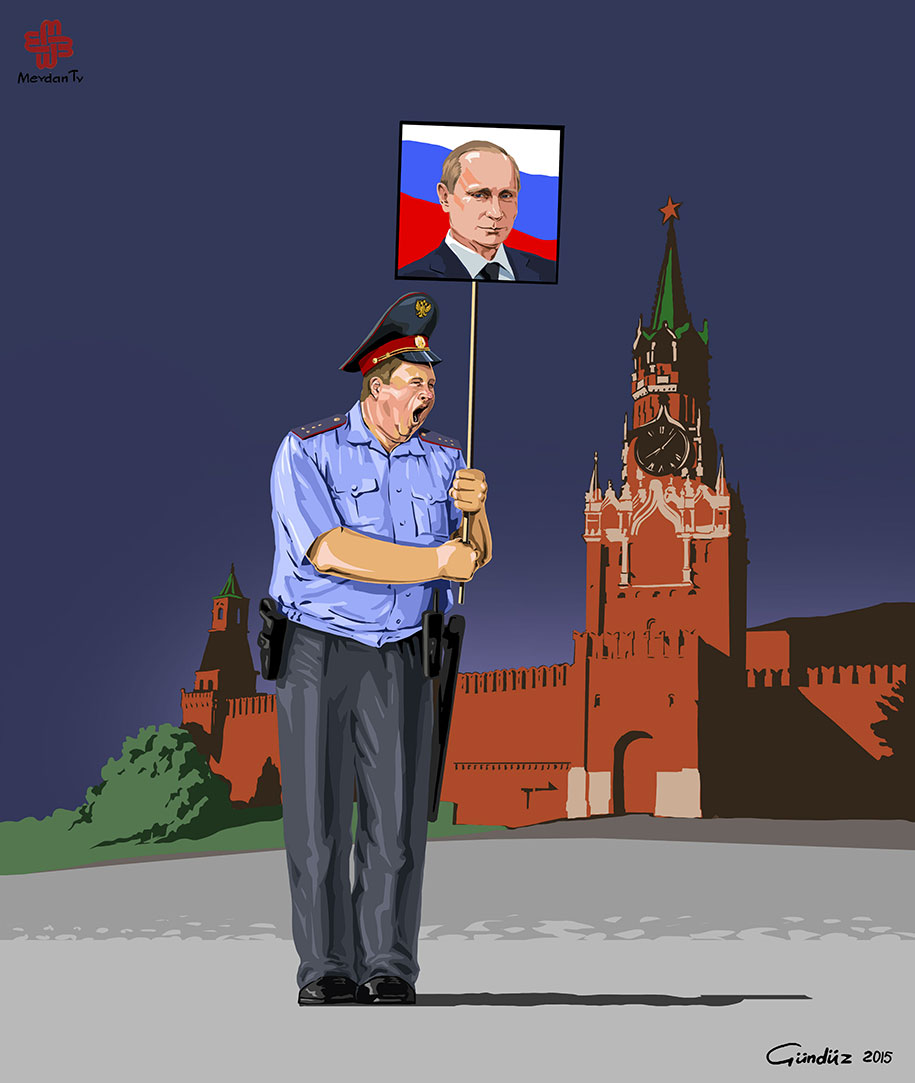 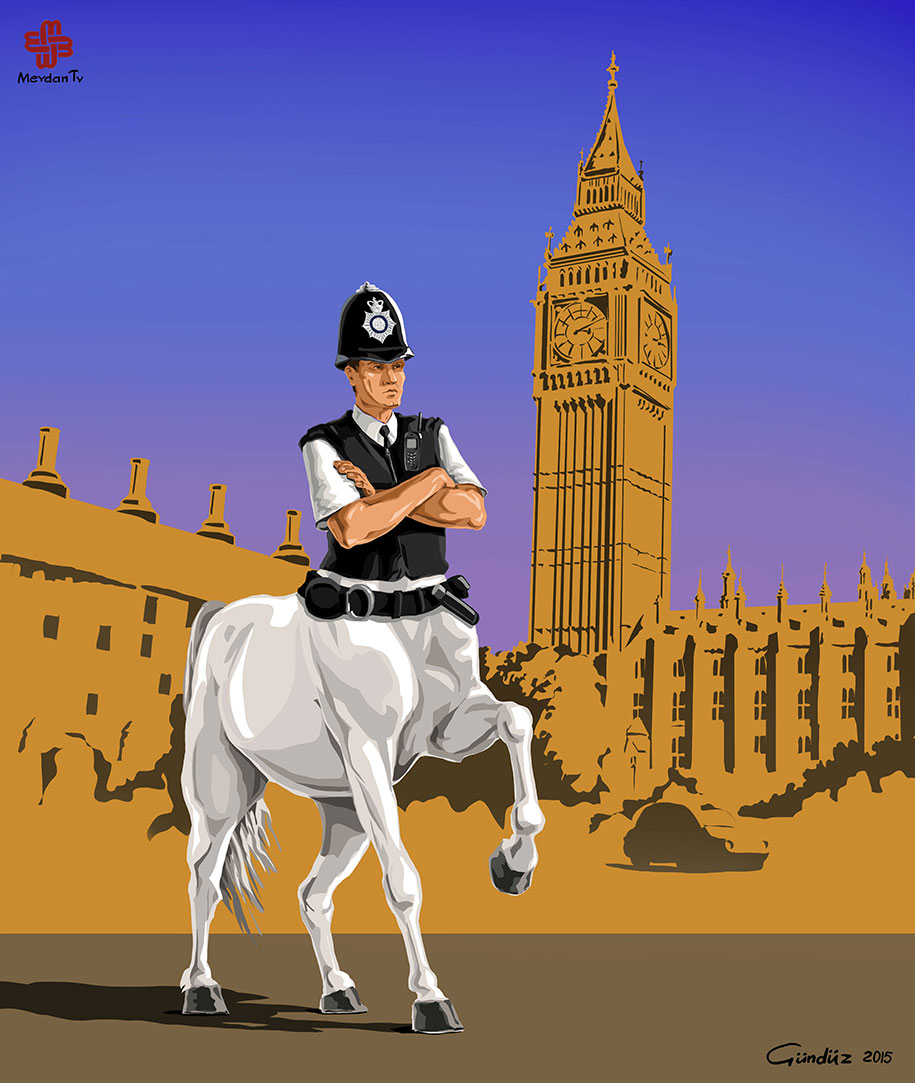 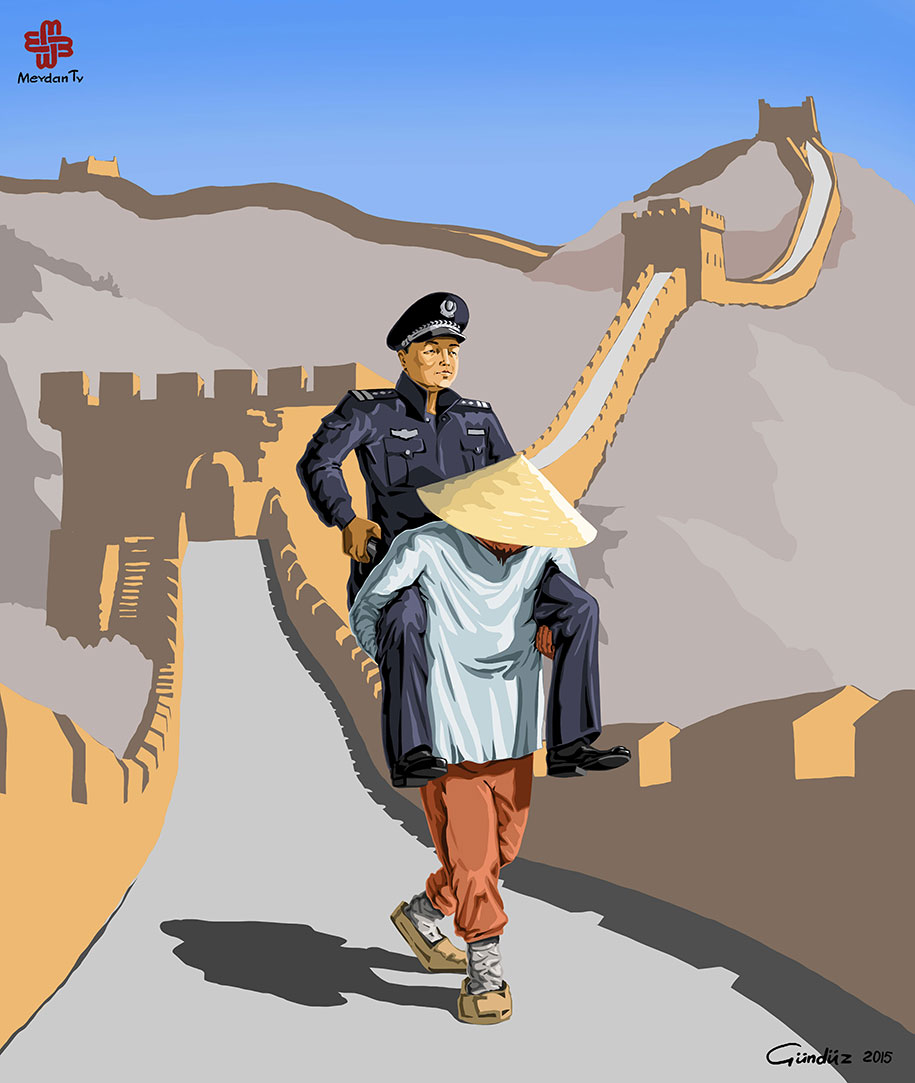 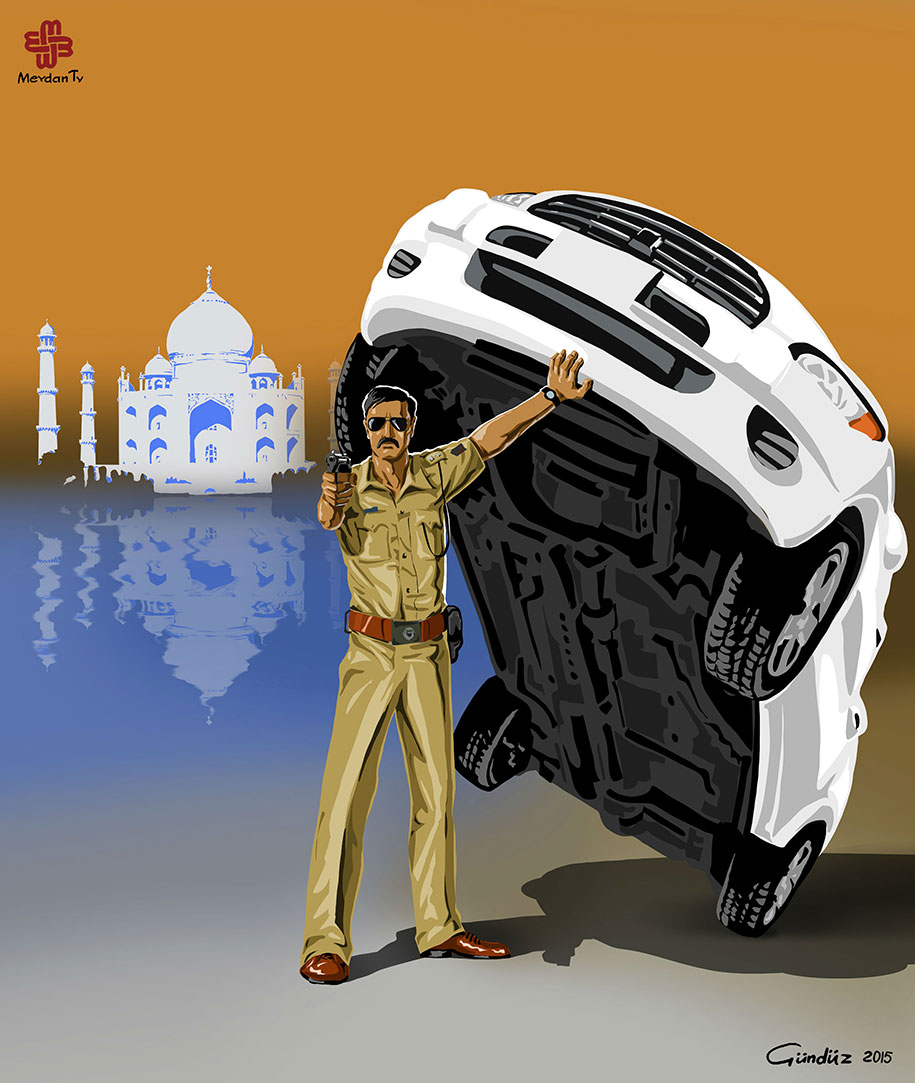 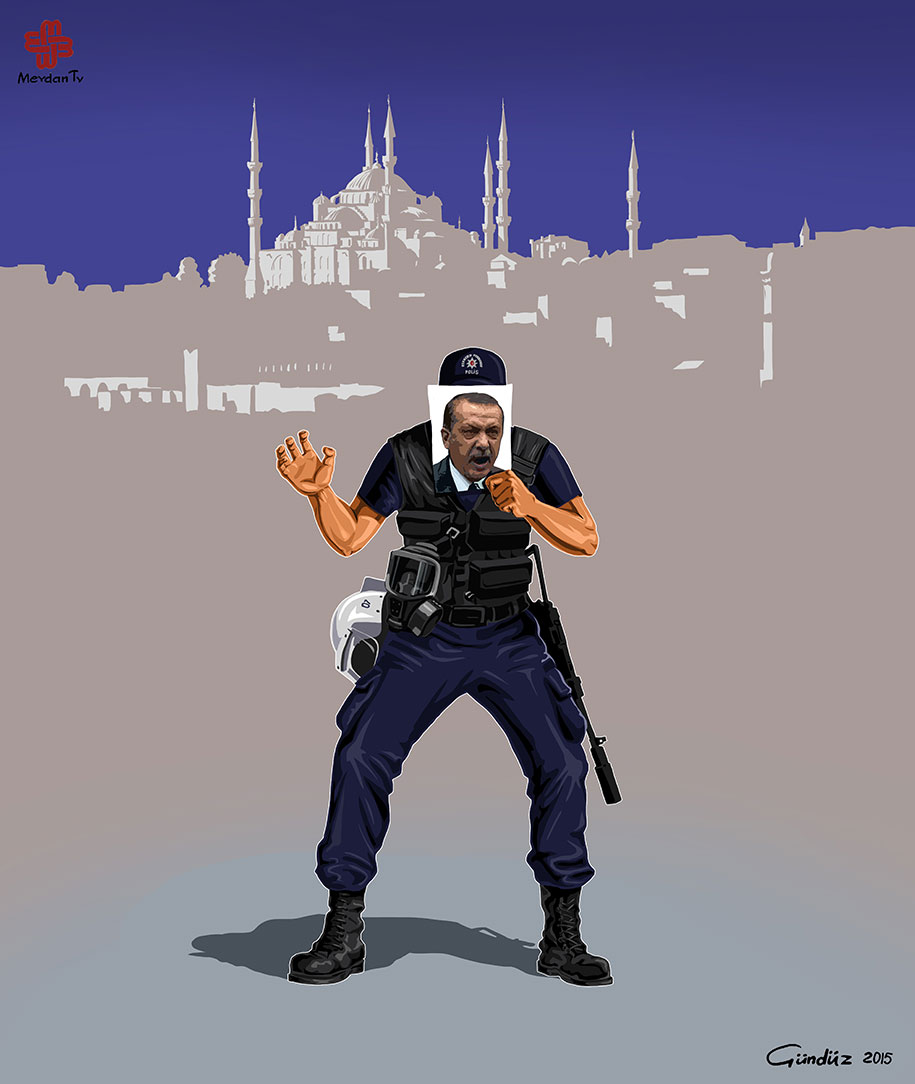 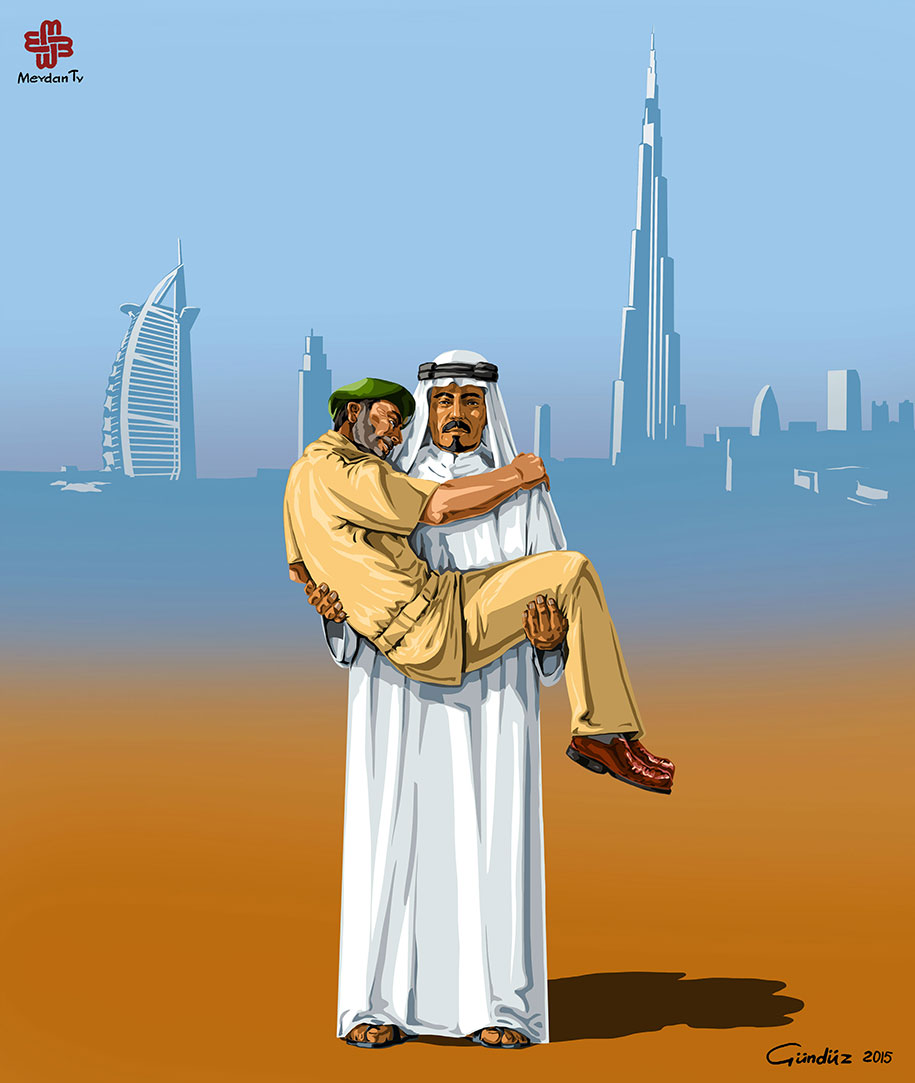 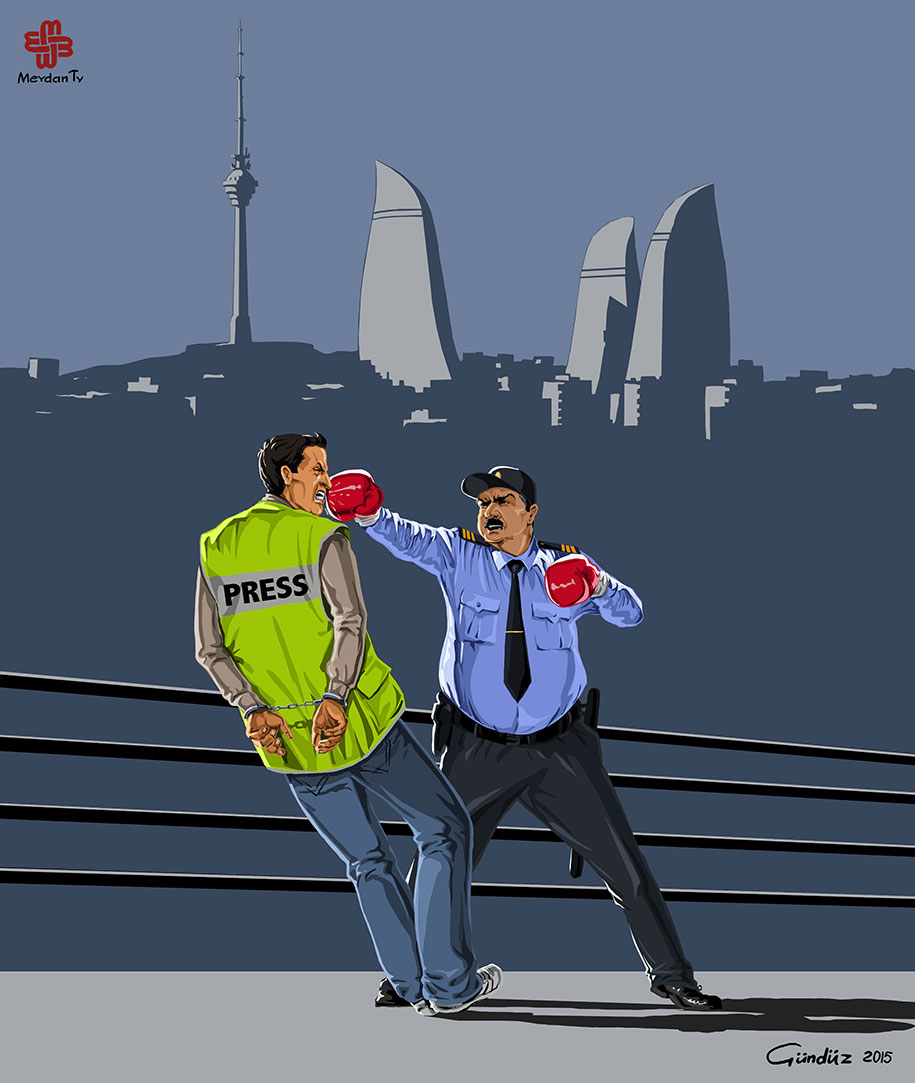 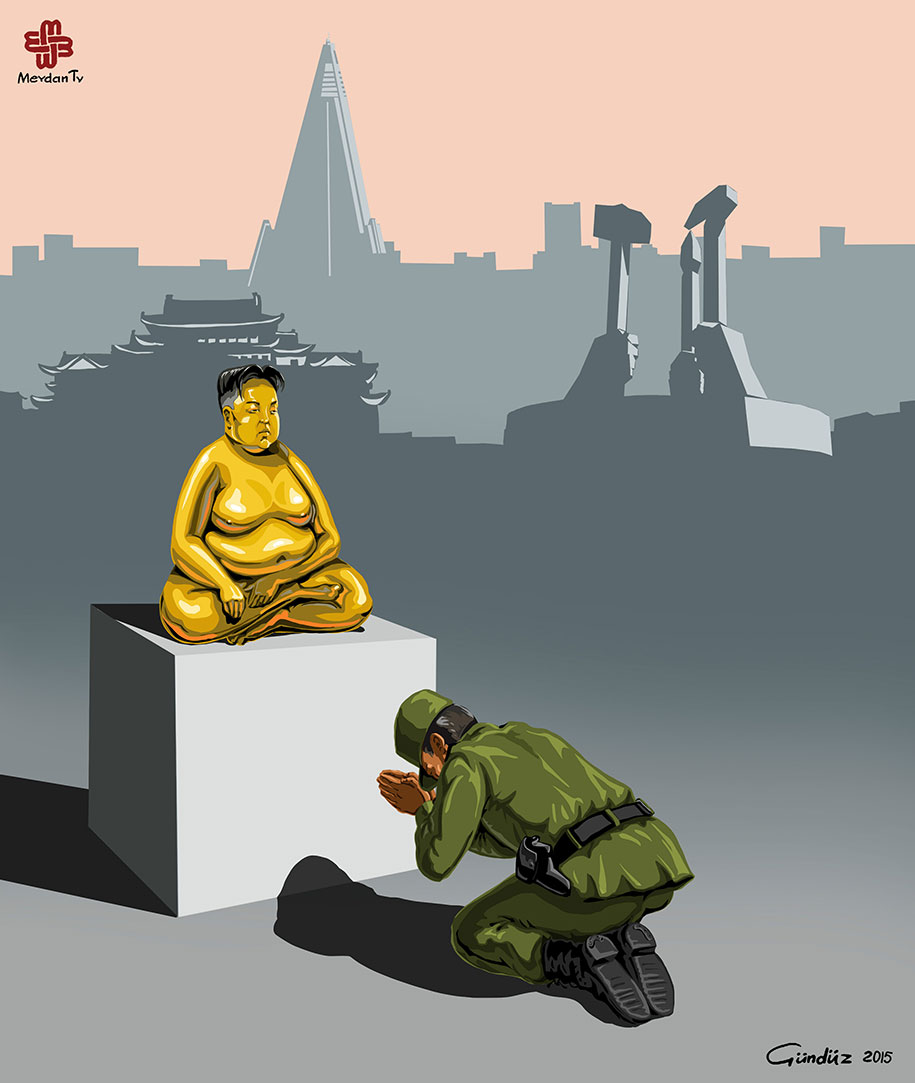 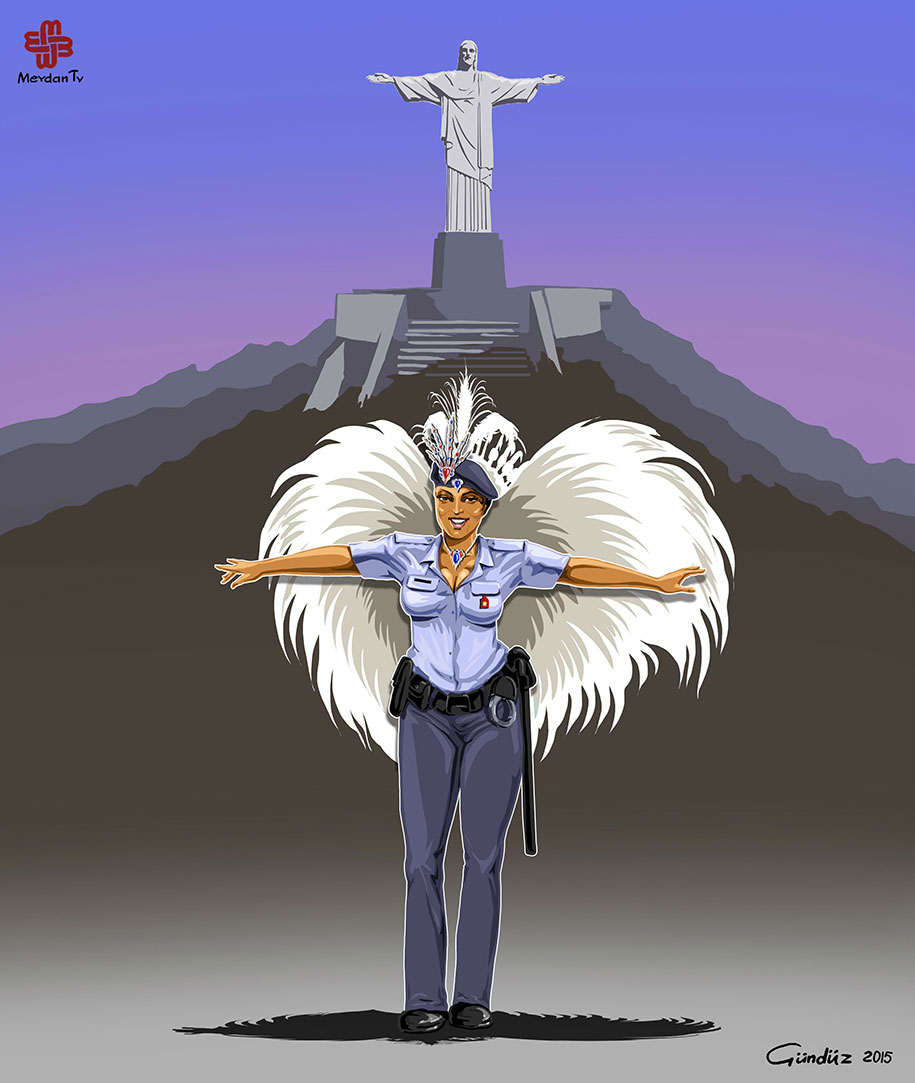 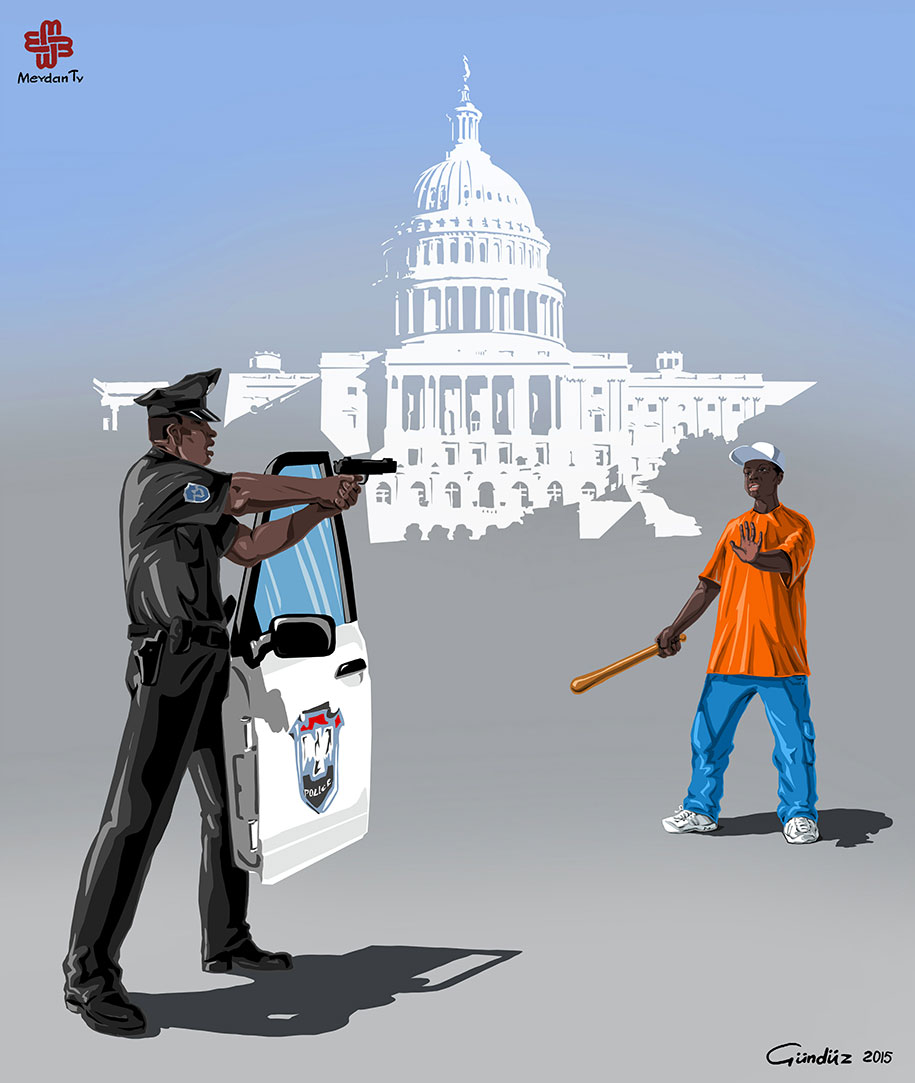 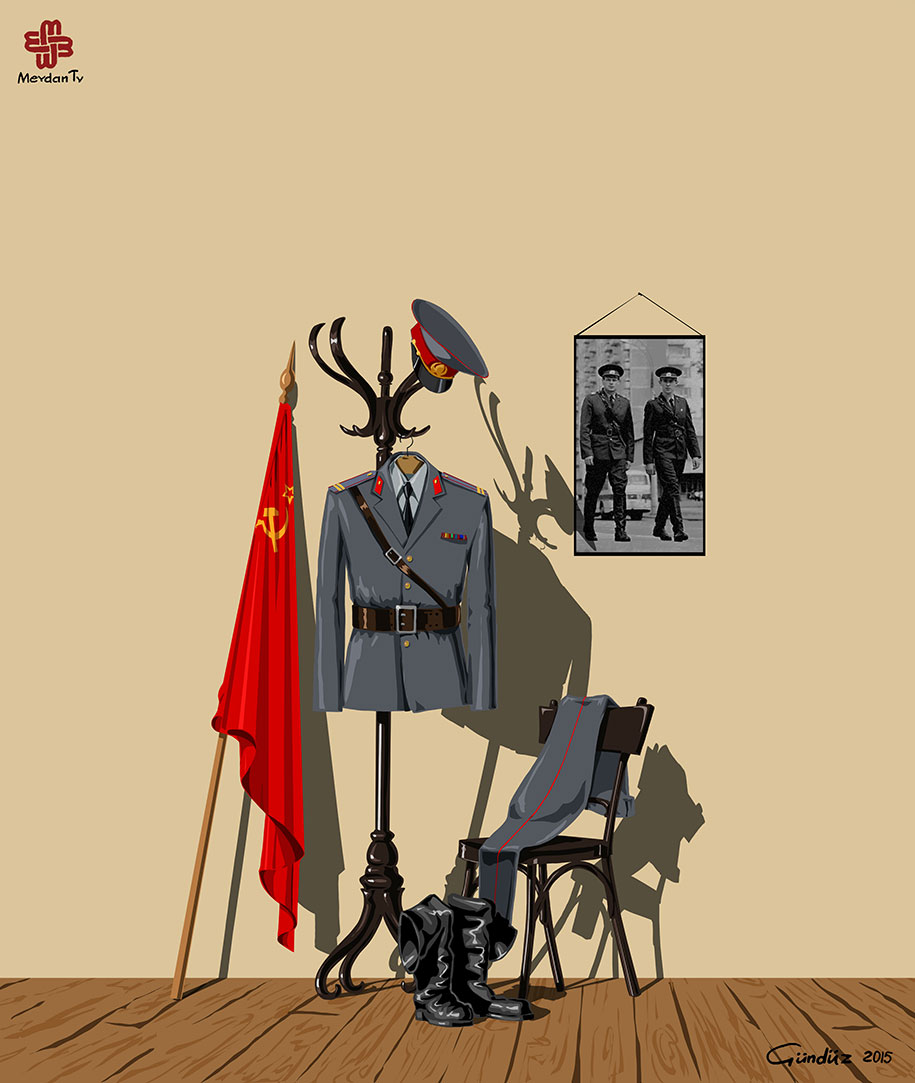 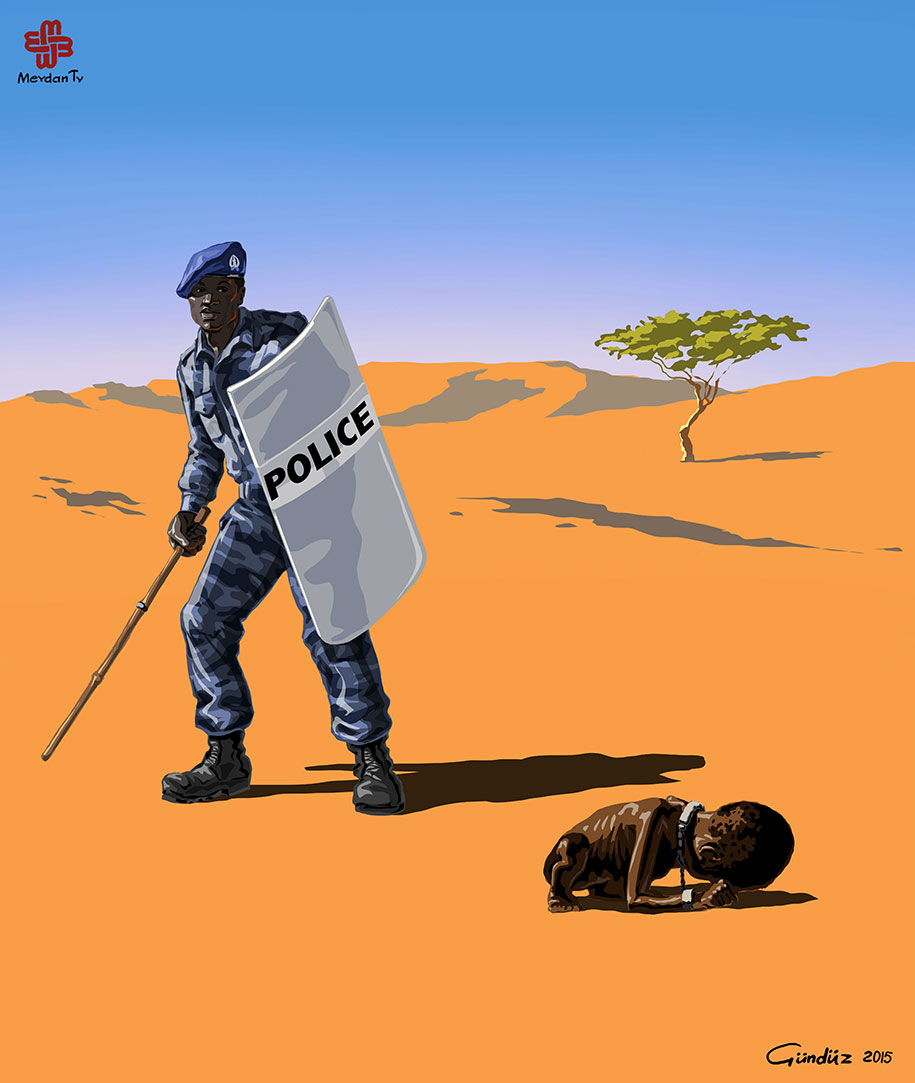 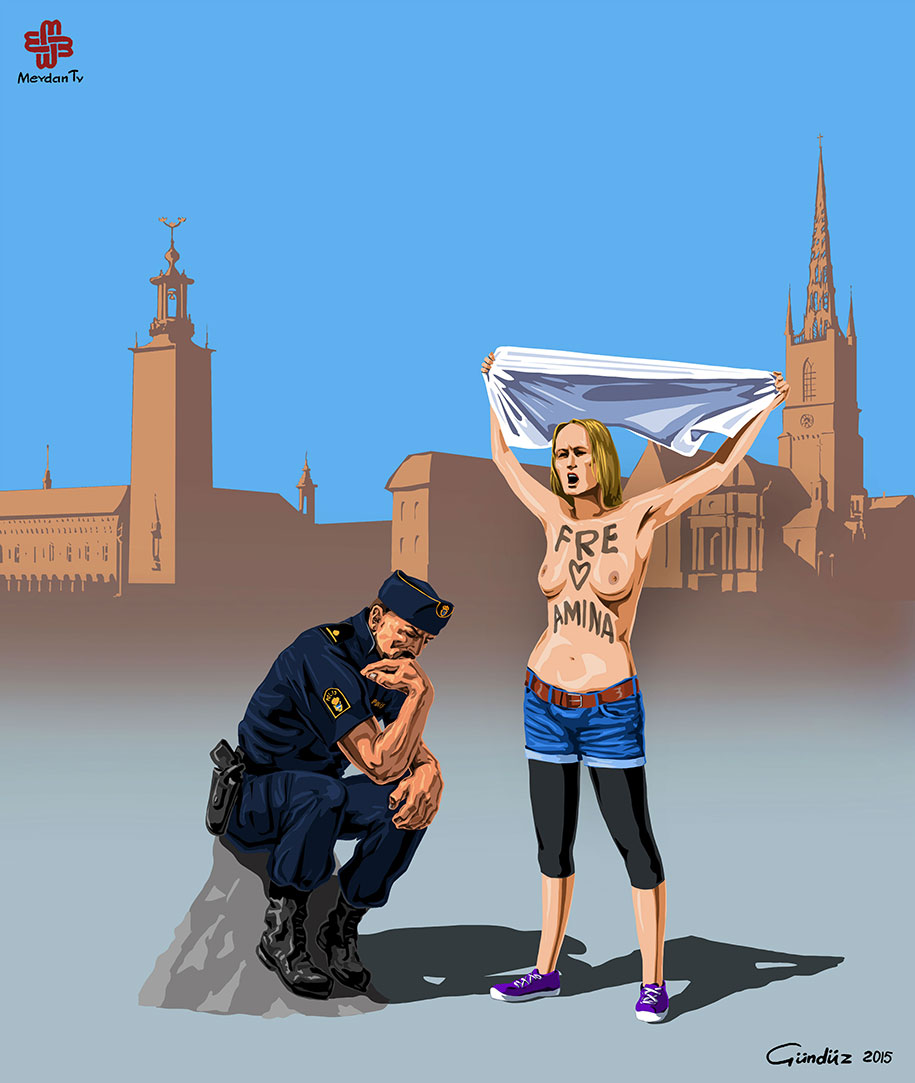 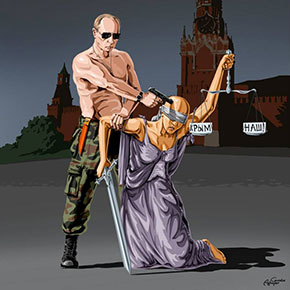 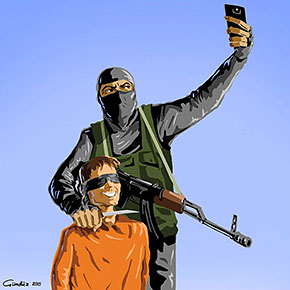 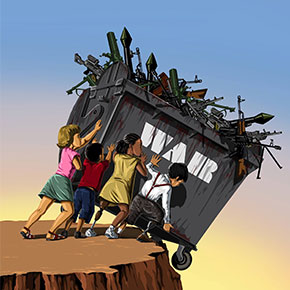 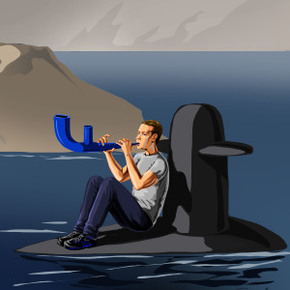 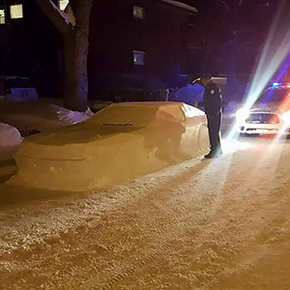