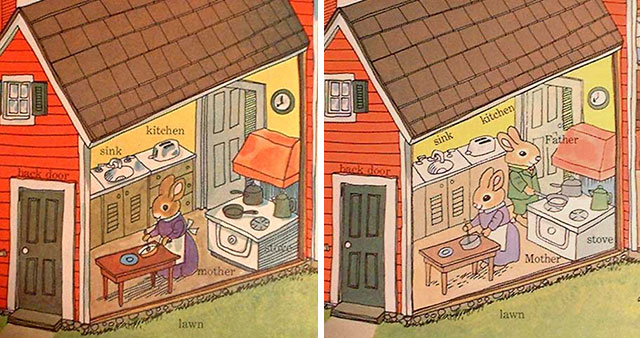 Richard Scarry has written and illustrated over 300 children’s books since 1949. Over time, however, changes had been made to reflect the new face of society. Alan Taylor, a senior editor for the photo section of The Atlantic, has made a comparison showing the changes made between the 1963 and 1991 editions of the Best Word Book Ever.

Most changes have to do with gender roles: some occupations got their names changed to gender-neutral words (“fireman” to “firefighter”) while others had gender-identifying connotations removed (“pretty stewardess” is just a “flight attendant” now). The book also removed all mentions of cowboys and Indians. Sections such as “Out West” or “Buildings” were left out, as well as those on paintings and music making, to remove things like churches, cathedrals and French Foreign Legion forts. 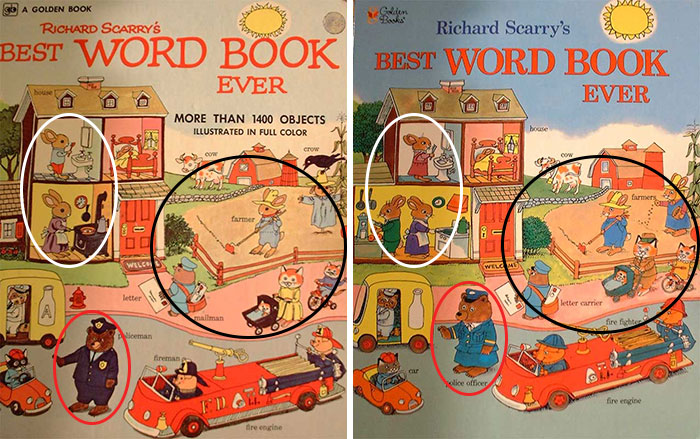 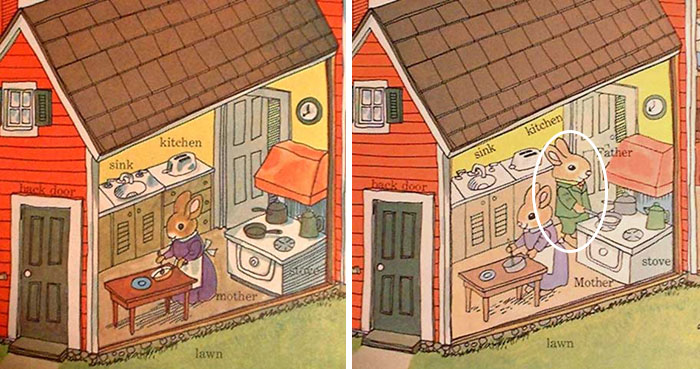 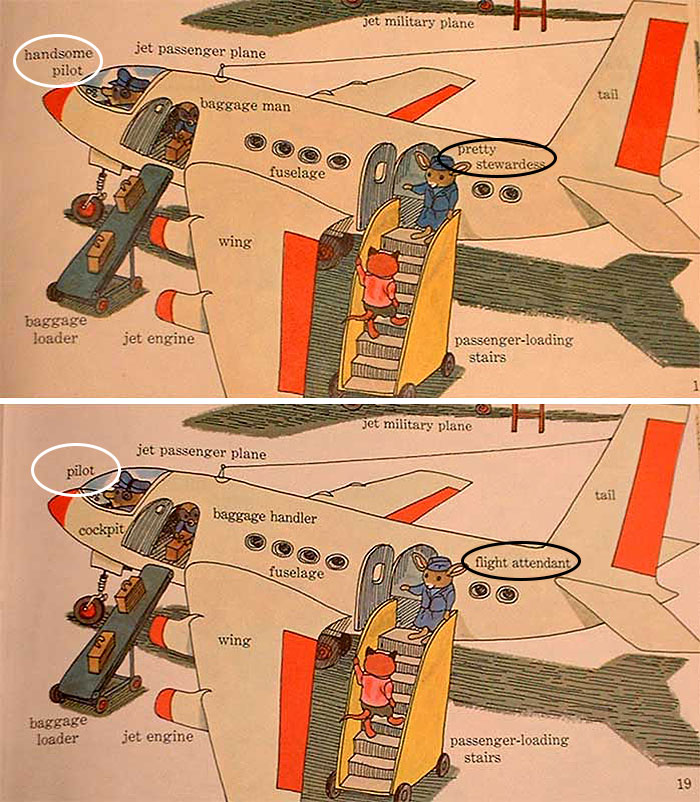 Firefighters now save anyone no matter the gender or beauty 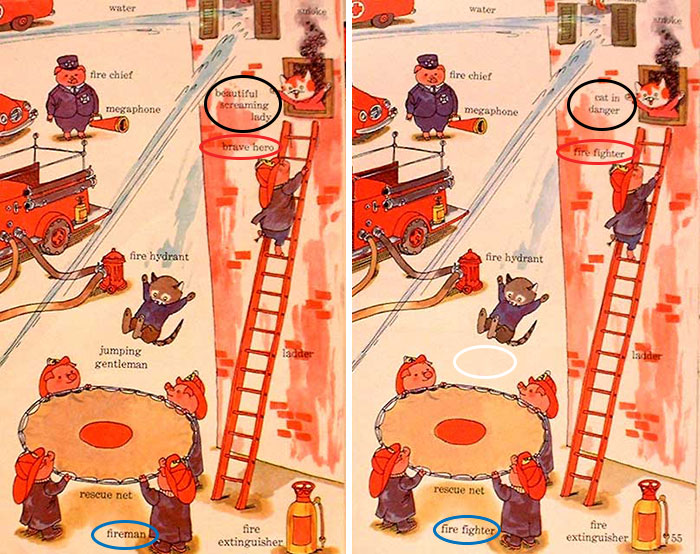 Men no longer report to breakfast with military precission 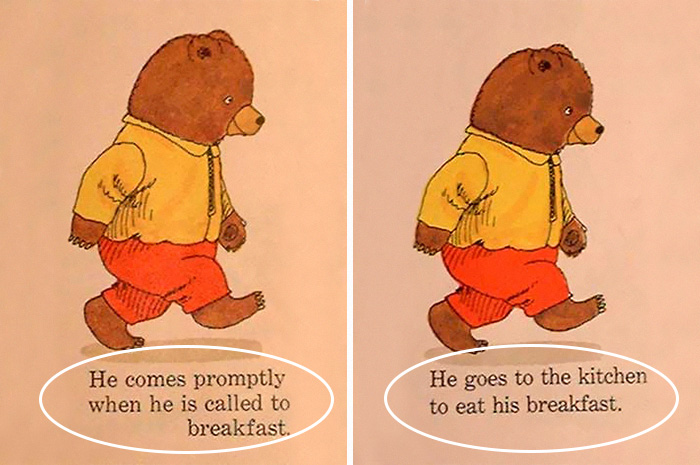 The genders of various kids have also been swapped 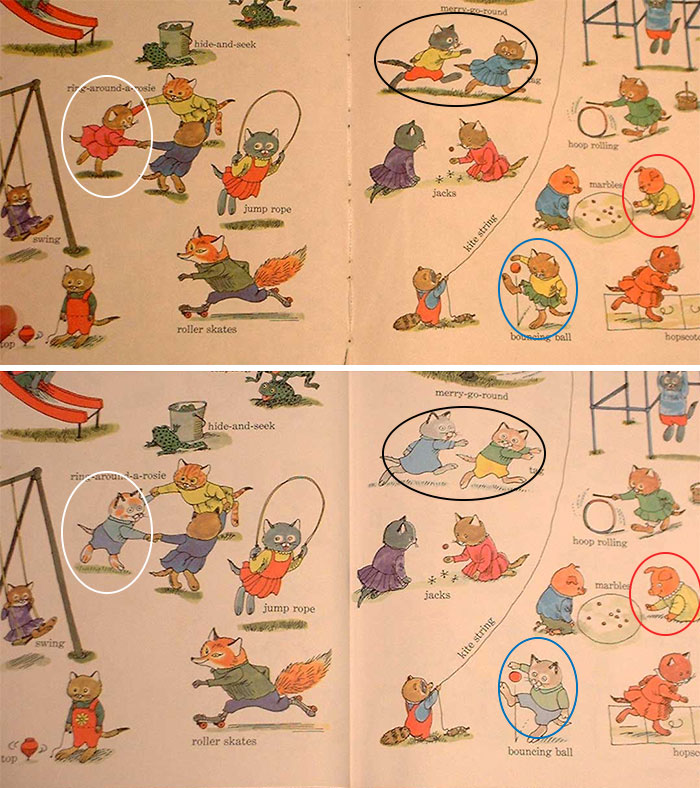 The book removes all references to Native Americans and cowboys 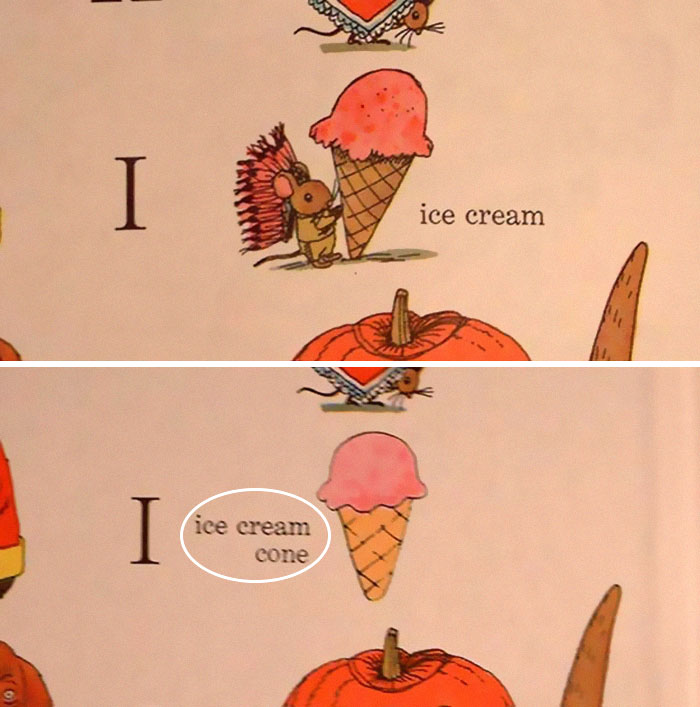 The book updates both gendered occupation names and the occupations themselves 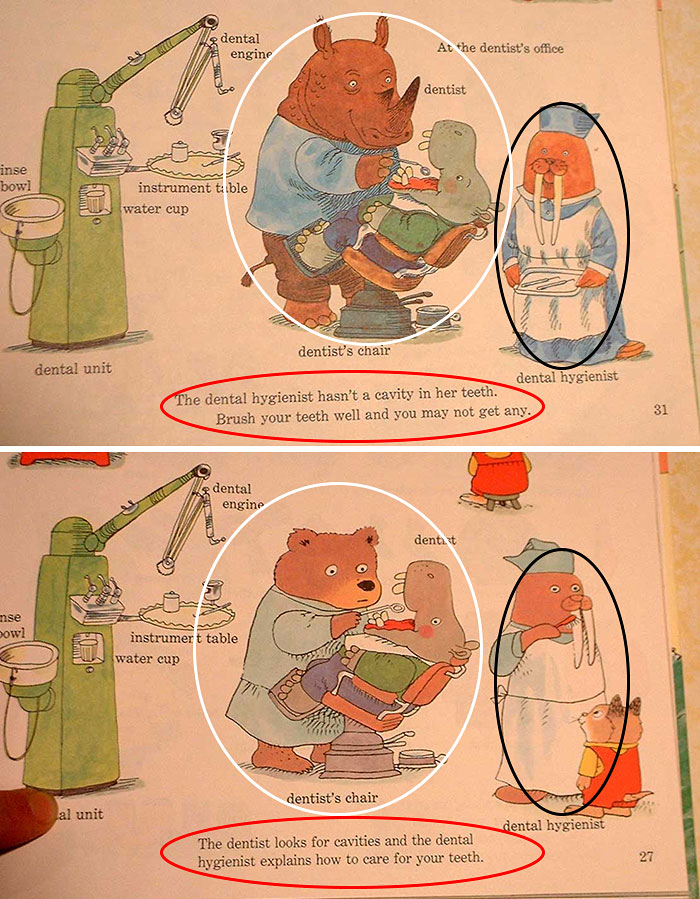 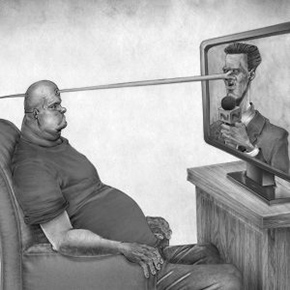 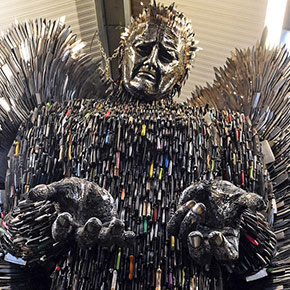 This Giant Knife Angel Made Of 100,000 Weapons Is Actually A Powerful Tribute 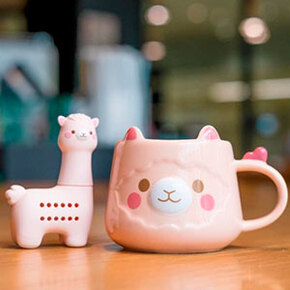 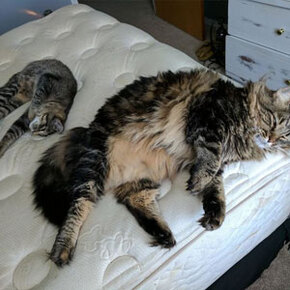 44 Of The Most Interesting Comparison Photos 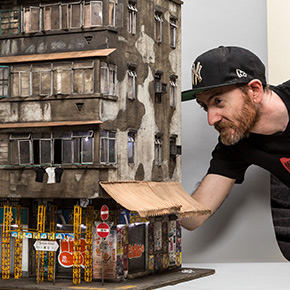