Woman Poses With Her Old Heavier Self After Losing 150 Pounds

Everybody loves before-and-after projects; that’s why photographer and illustrator Blake Morrow made “The Beth Project” about his friend Beth Beard losing 150 pounds (68 kg).

To be more precise, Beth shanghaied Blake into doing it. They came up with several pop-culture inspired scenarios where the duo photographed pre-weightloss Beth with an imaginary character. Two years and a gastric bypass surgery later, a much slimmer Beth stood before the camera again. After some editing – Blake makes a point of not retouching her figure – the two Beth’s were united in quirky, slightly geeky scenarios.

Blake Morrow is a Toronto-based photographer and illustrator. He fell in love with the idea as soon as Beth brought it up. As both of them are “sci-fi geeks” (and he loves before-and-after projects) Morrow decided to capture these unique aspects of his fiend. “Some of the images are dramatic and theatrical, while others go for a gritty photo-realistic vibe, but they’re all about Beth being herself, even while taking on characters to play” Blake told BuzzFeed.

And that’s how Beth got to punch out her past self – something many of us want to do, but can’t (without a time machine) 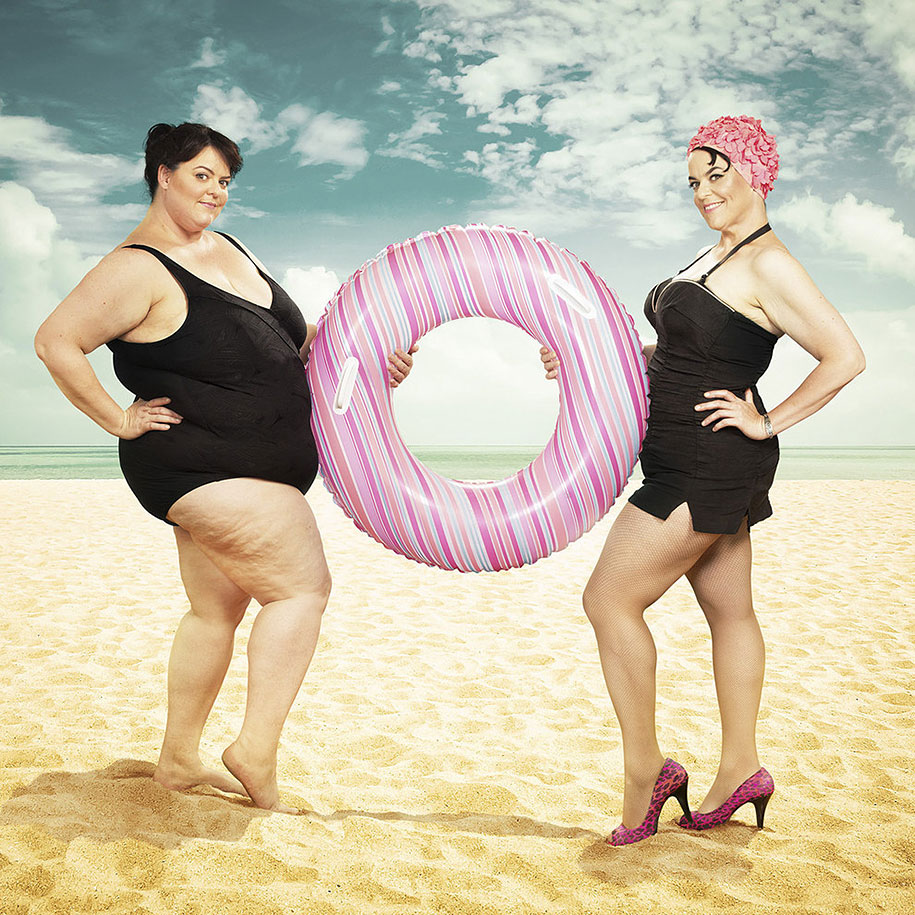 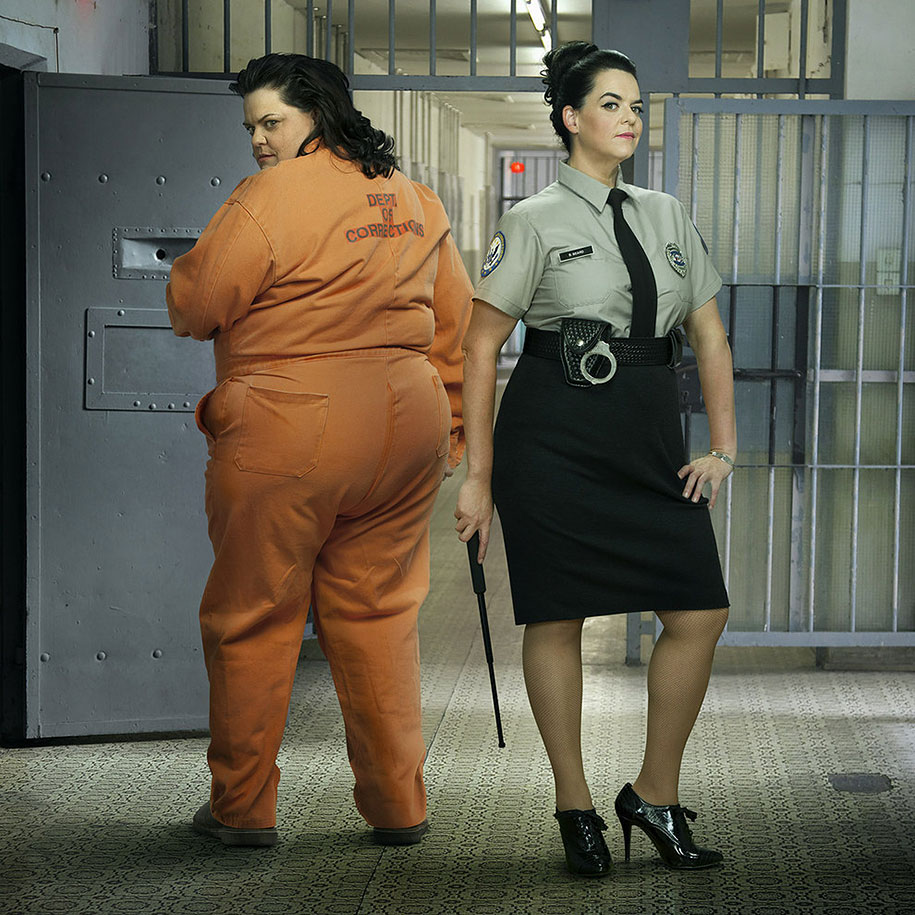 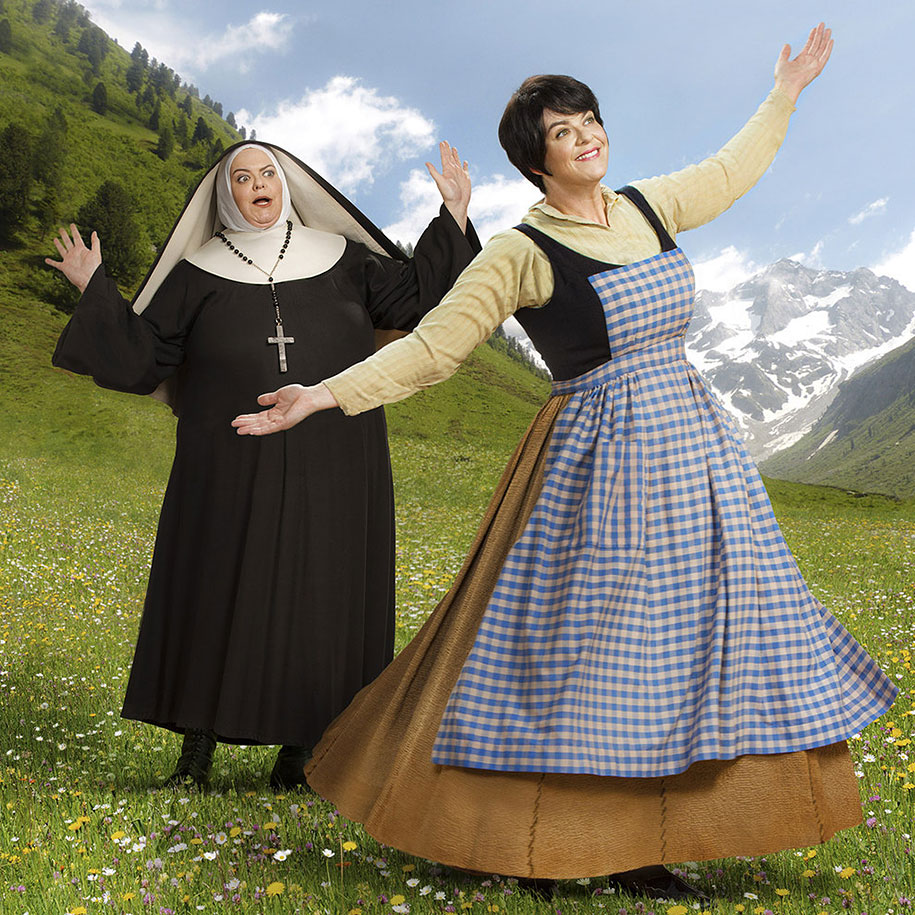 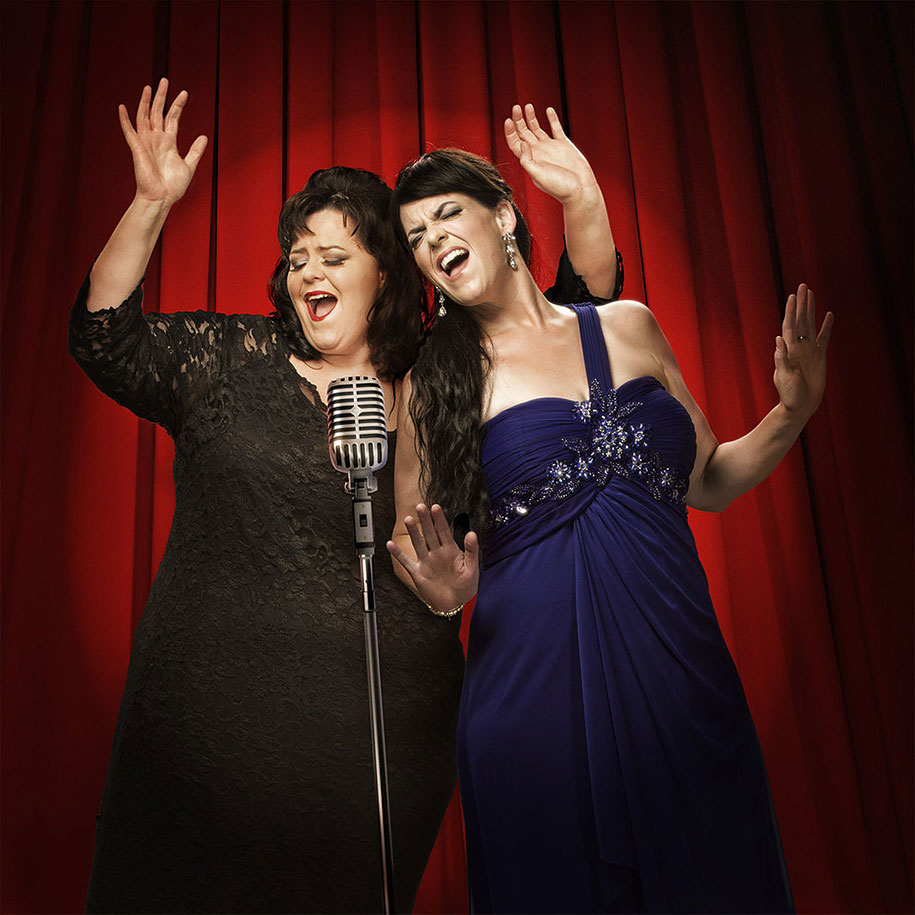 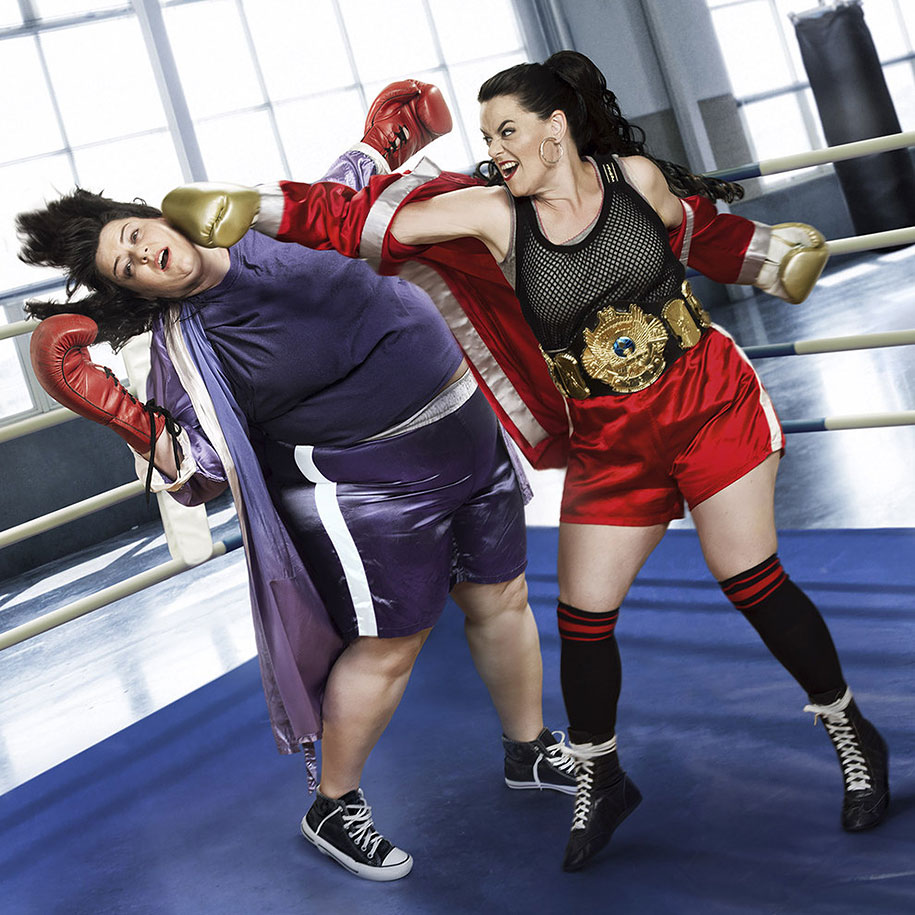 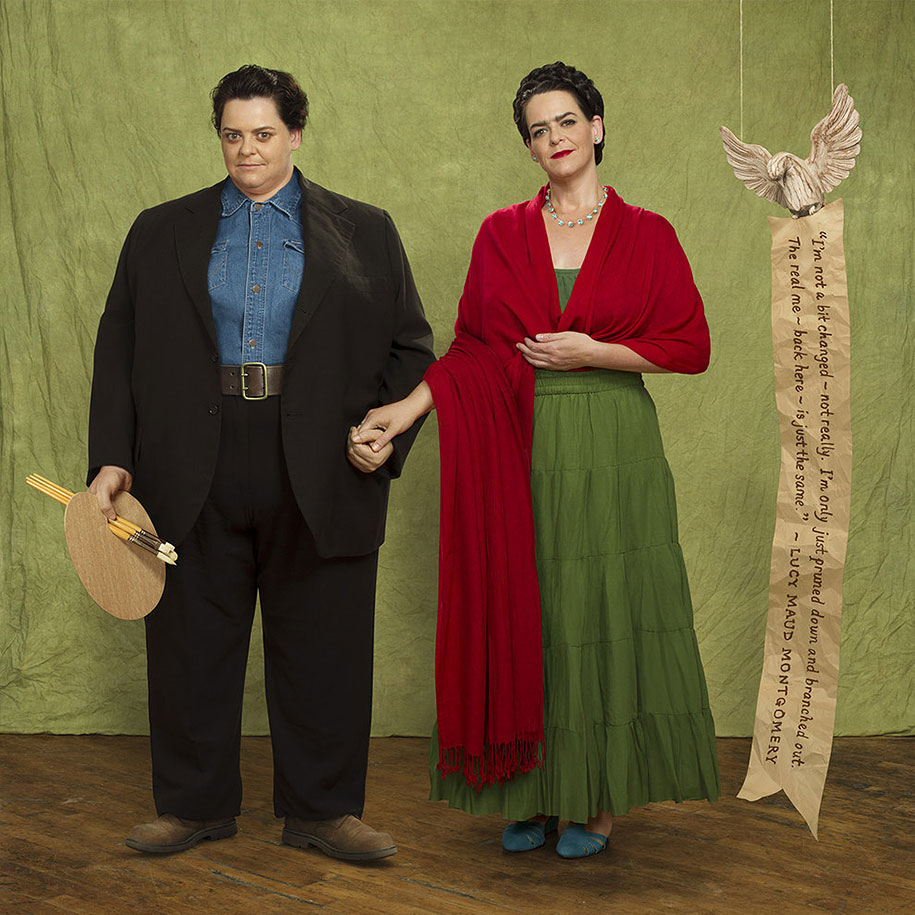 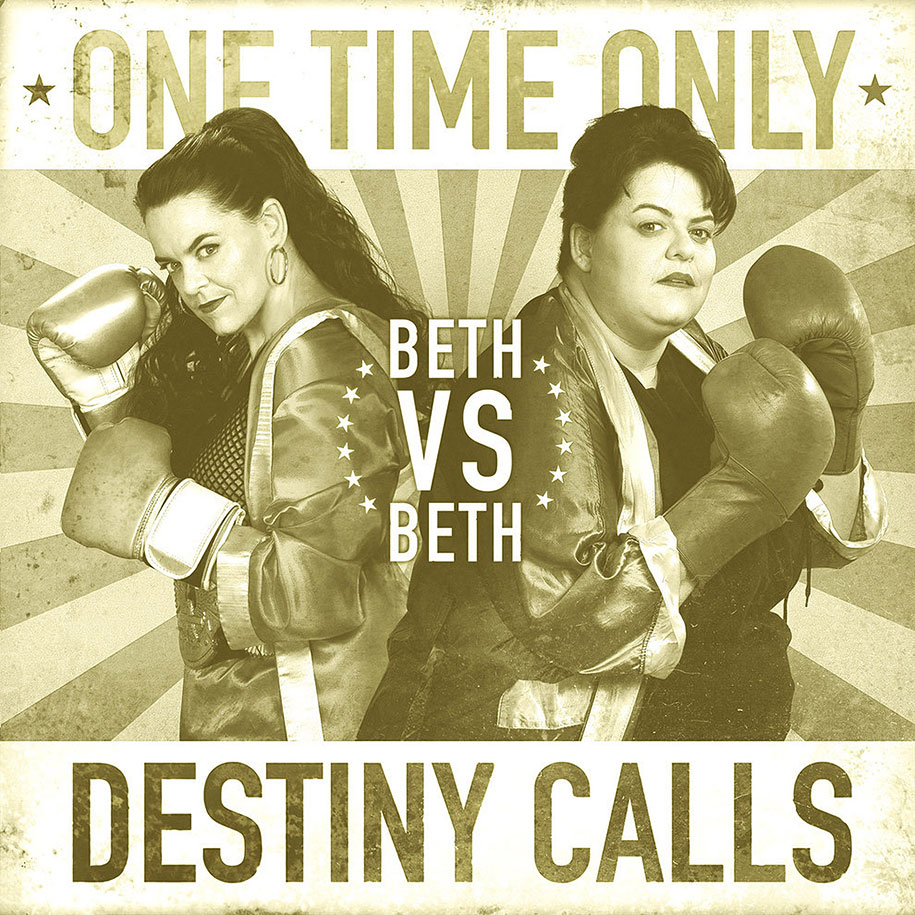 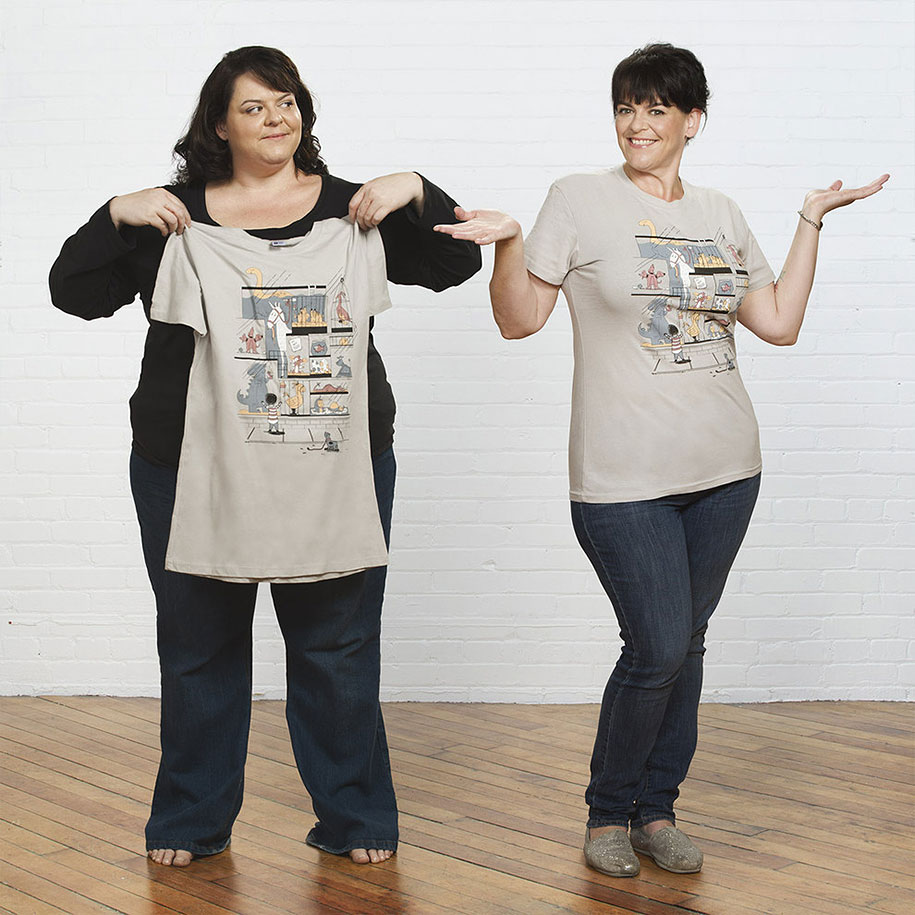 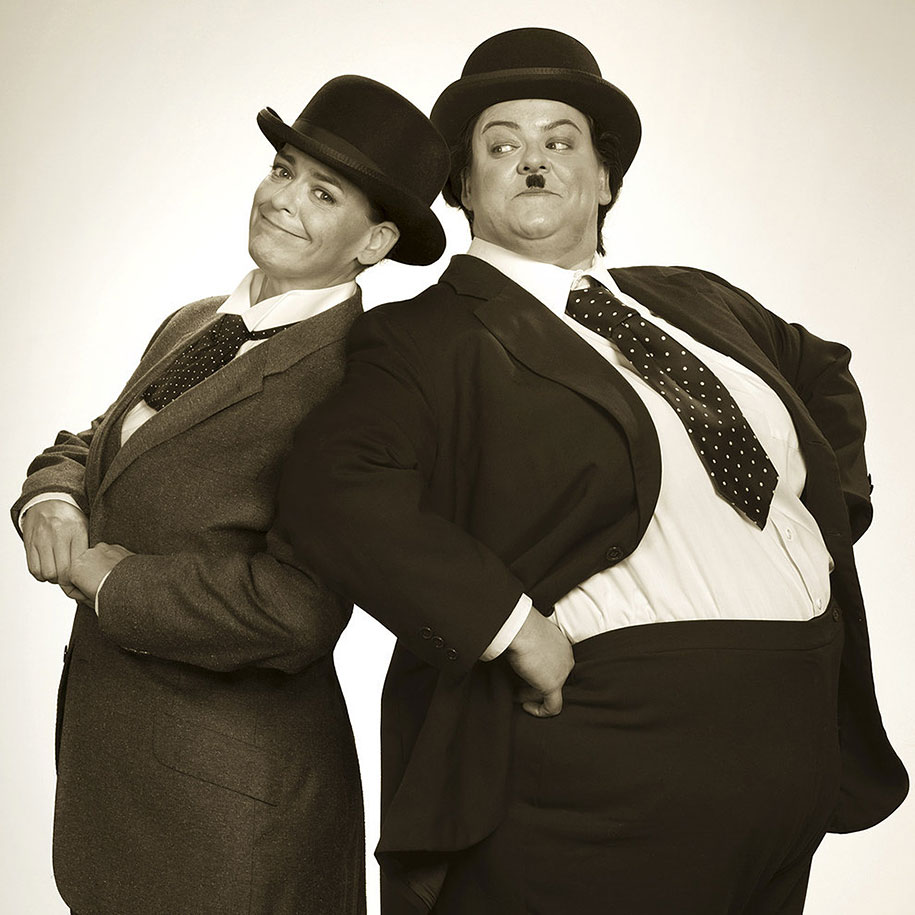 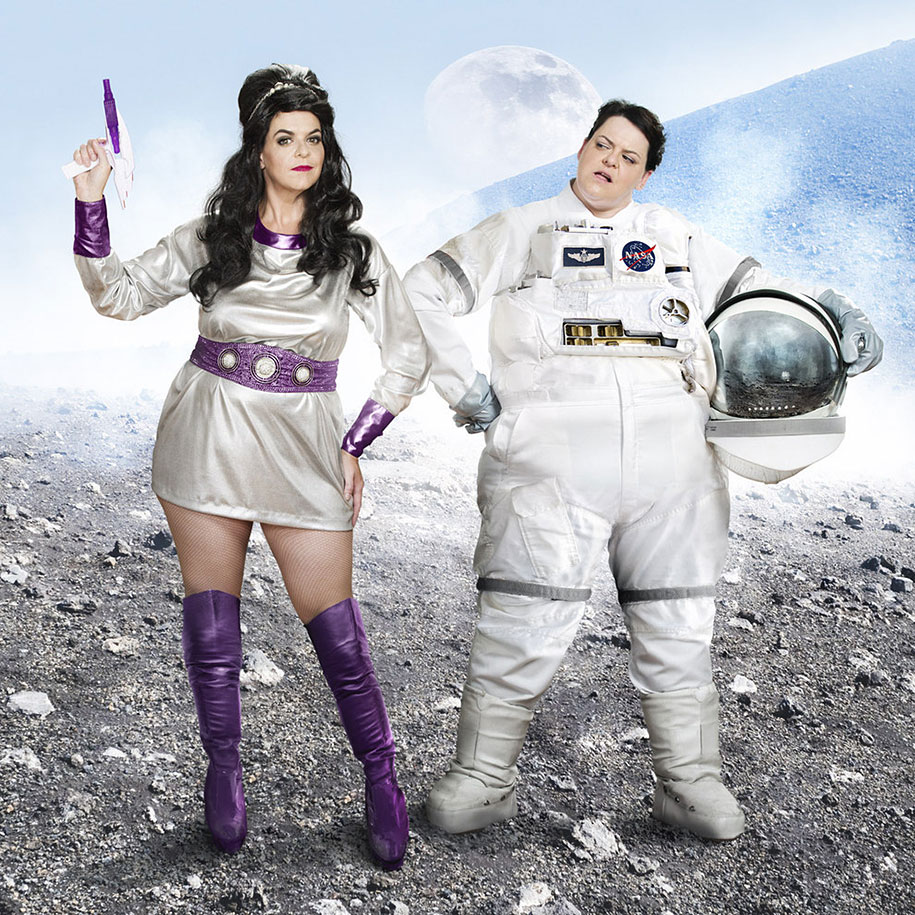 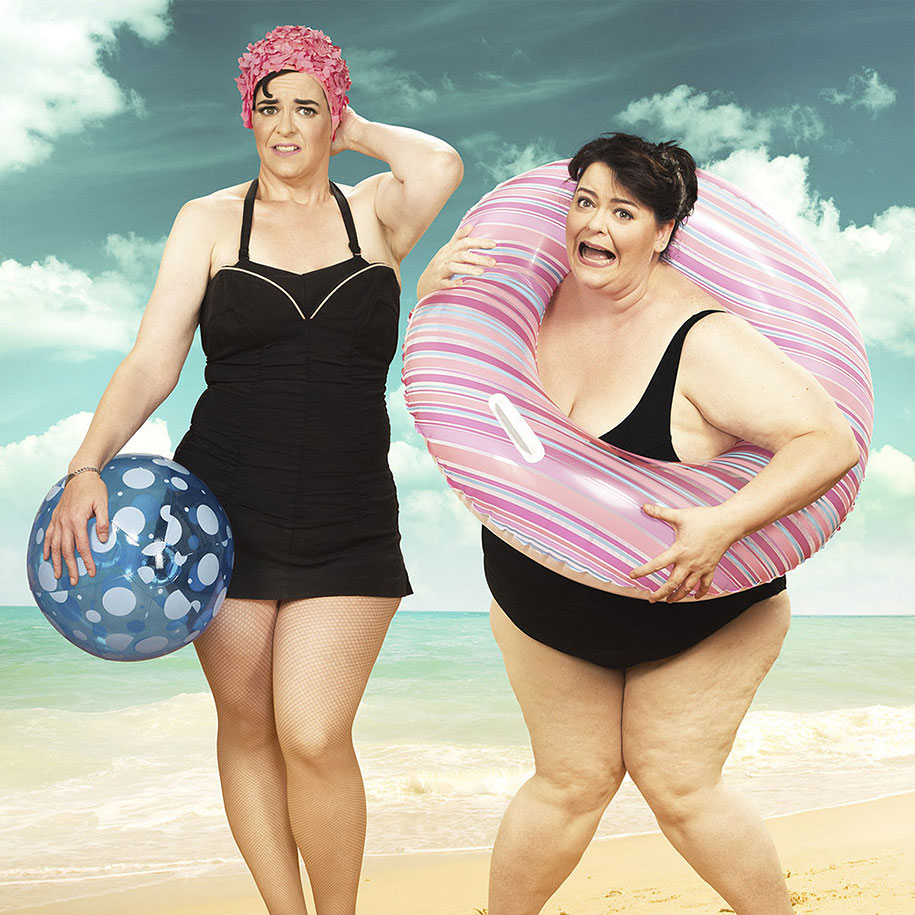 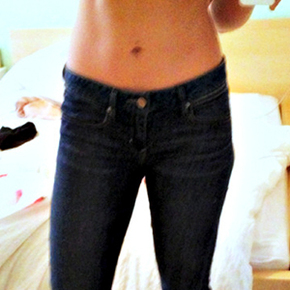 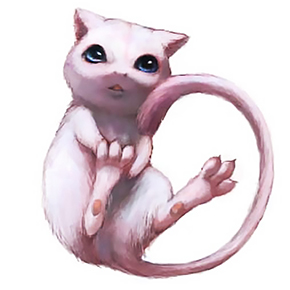 Illustrator Draws Pokémon As If They Were Real 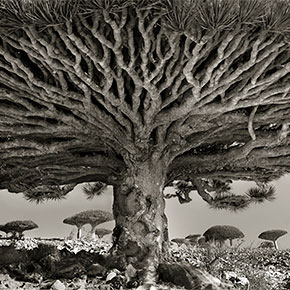 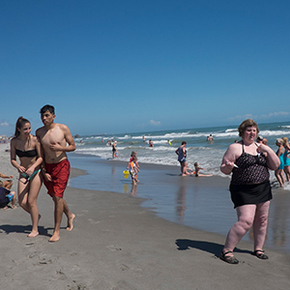 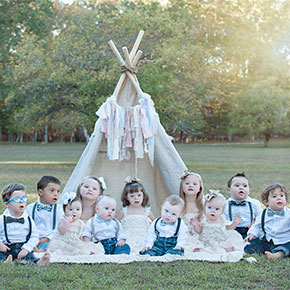 After Losing Her Sister 4 Years Ago, Artist Decided To Do This Photoshoot