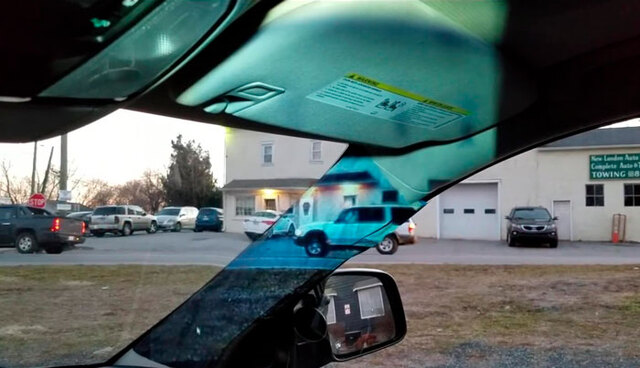 If you’re a driver, you probably experienced a blind spot problem at least once. It’s one of those instances where you cannot see objects at the corners of your vehicle because a pillar is blocking your view. In fact, the blind spot problem is so common, the National Highway Traffic Safety Administration says it causes over 840,000 car accidents each year. Lucky for us, someone came up with a solution to this problem – and she’s not even old enough to drive! 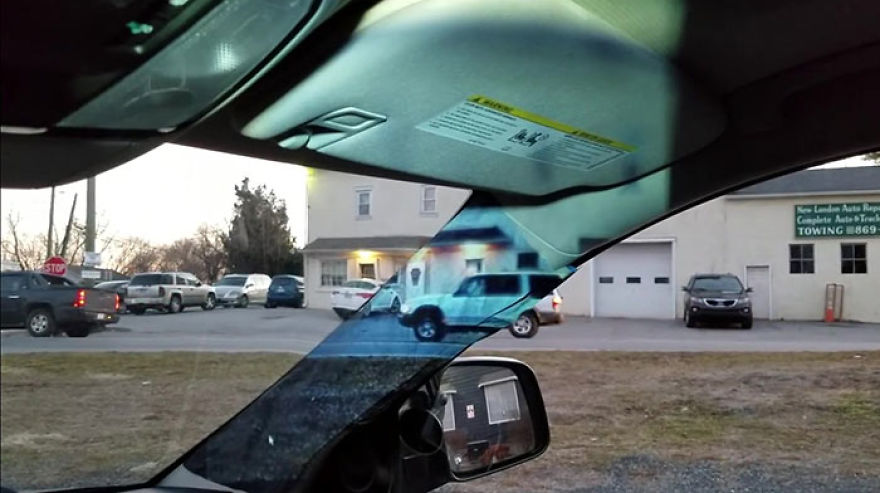 14-year-old Alaina Gassler from West Grove, Pennsylvania may not have her driver’s license yet, but that did not stop her from coming up with a revolutionary new way to solve the blind spot problem in cars. 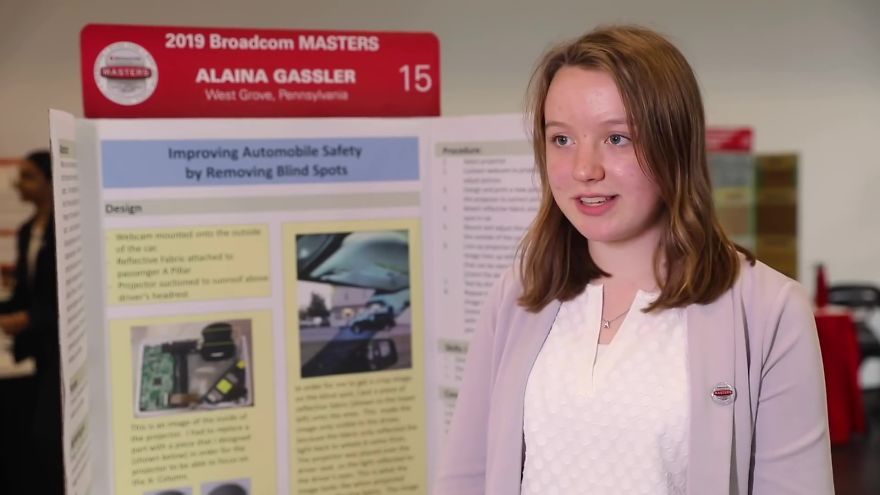 Just last week the girl presented her invention at the Broadcom MASTERS (Math, Applied Science, Technology, and Engineering for Rising Stars) competition and people were amazed by her brilliant invention. 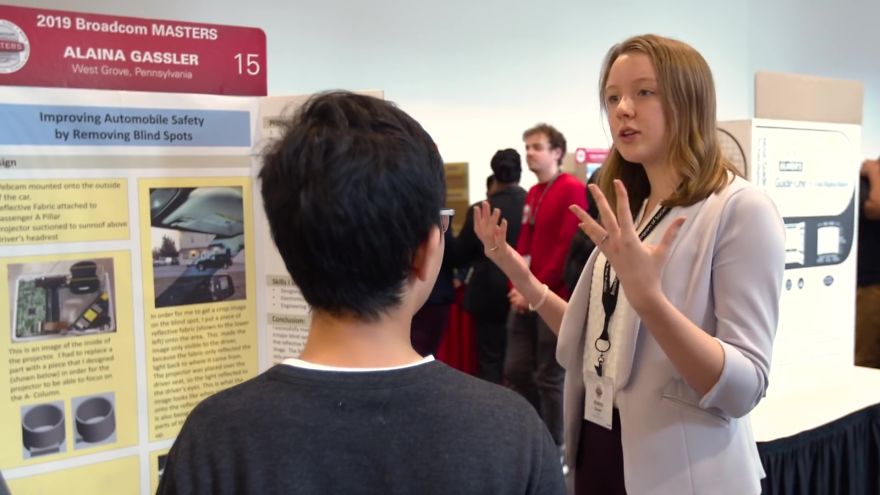 Alaina’s called her project “Improving Automobile Safety by Removing Blind Spots” and the way her invention works is actually rather simple. 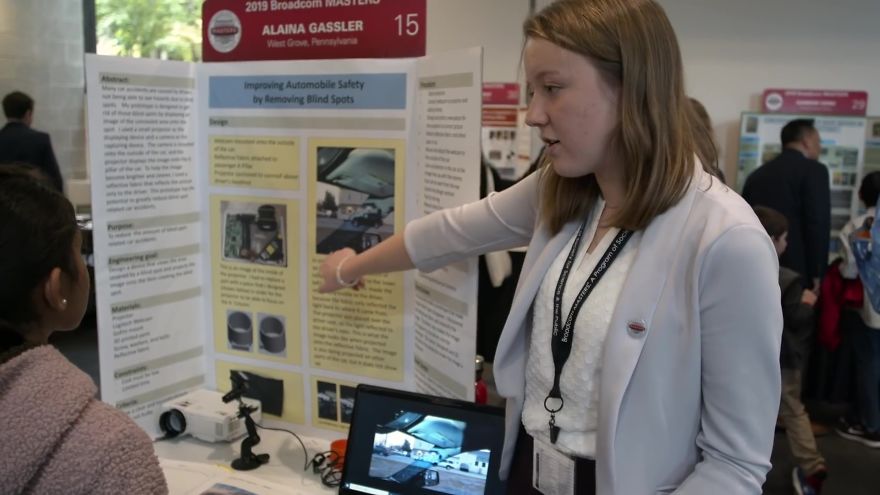 She solved the blind spot problem with the use of a camera and a video projector. 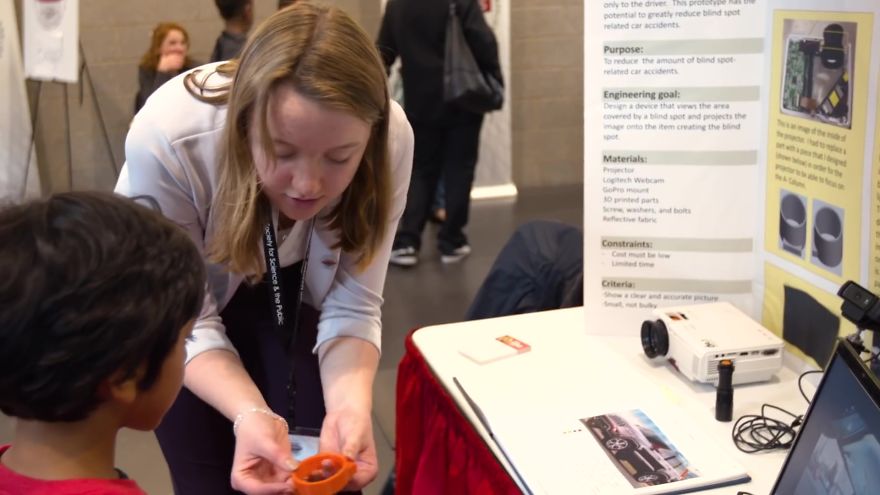 “I did that by having a camera behind the a-pillar of a car and the camera sent the video to a projector that projected the image onto the pillar essentially making it invisible and making the driver see behind it,” explained Alaina. 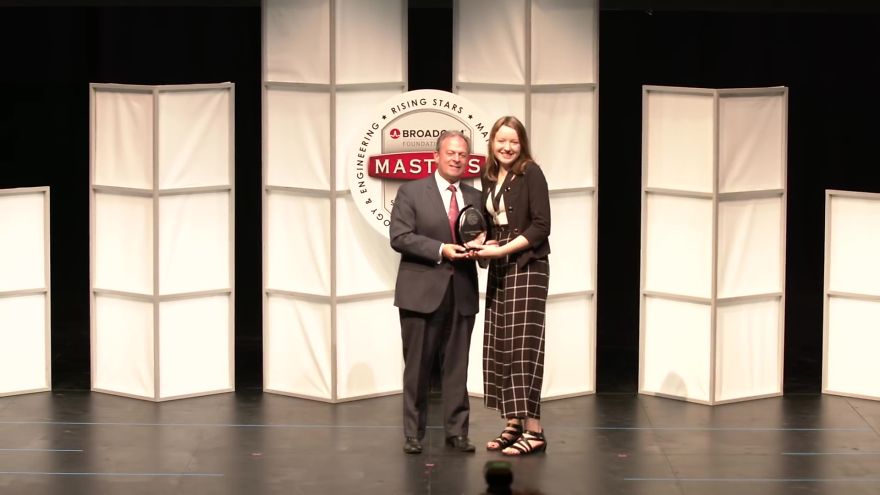 Alaina went on to win the $25,000 Samueli Foundation Prize in honor of overall STEM (science, technology, engineering, and mathematics) excellence.

See how Alaina’s invention works in the gallery below

People had mixed opinions about the invention 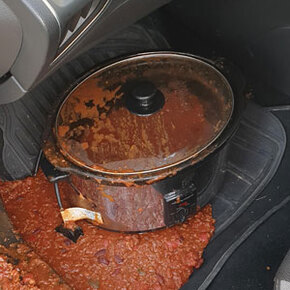 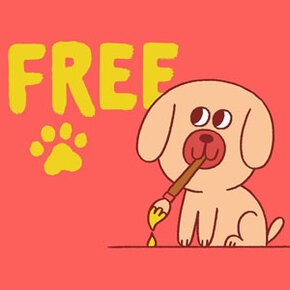 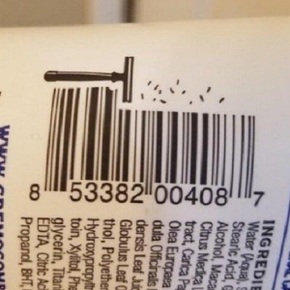 50 Most Creative Barcode Designs Ever 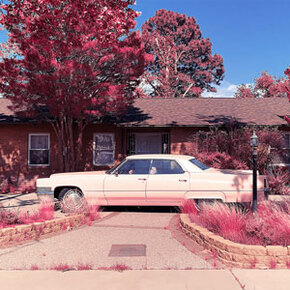 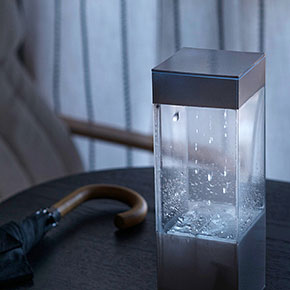 Box On Your Table Tells You The Weather Forecast By Creating Rain, Lightning And Clouds 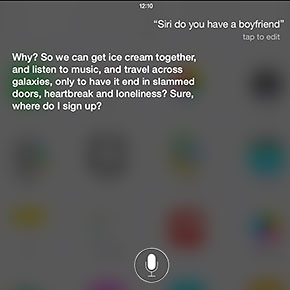 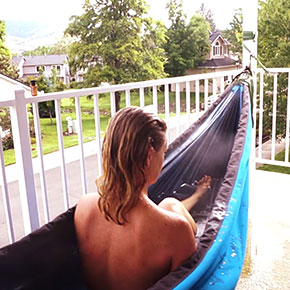 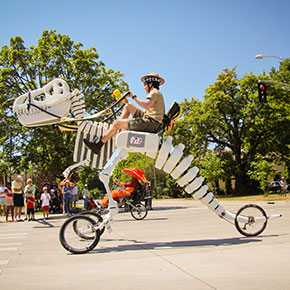