The annual Harbin International Ice and Snow Sculpture Festival in Heilongjiang province, China is a true winter wonderland for kids and adults, who can stroll around and through the magnificent ice and snow creations. It opened on January 5, 2015 for the 31st time.

The first festival was opened up in 1963. Even though it was interrupted for quite some time due to the Cultural Revolution, it was reopened in 1985. Now the festival also serves as a contest for ice and snow sculptors. The sculptures are scattered all around the city for one whole month and are separated into two main exhibition areas: the Sun Island and the Ice and Snow World.

If you’re visiting anywhere in China, Harbin should definitely be your next destination right now. 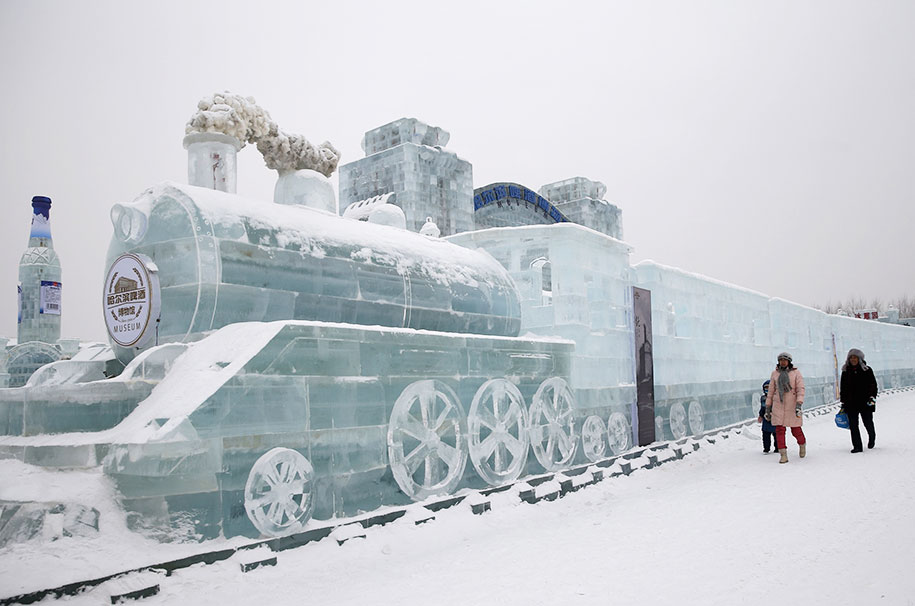 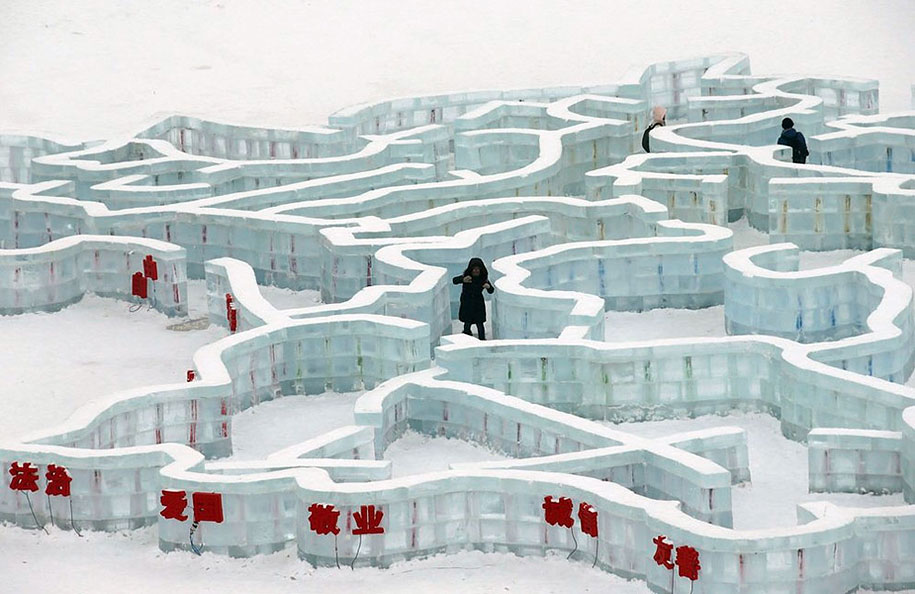 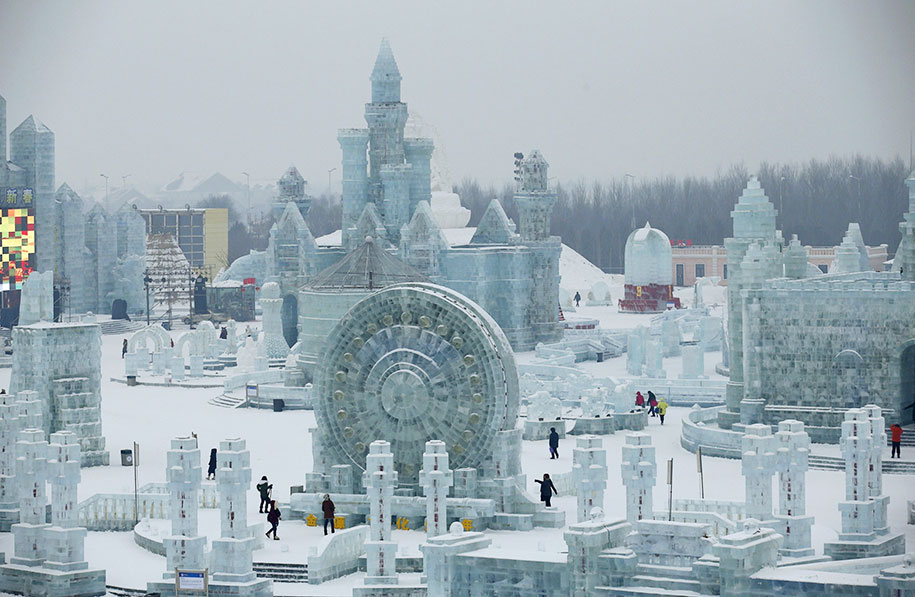 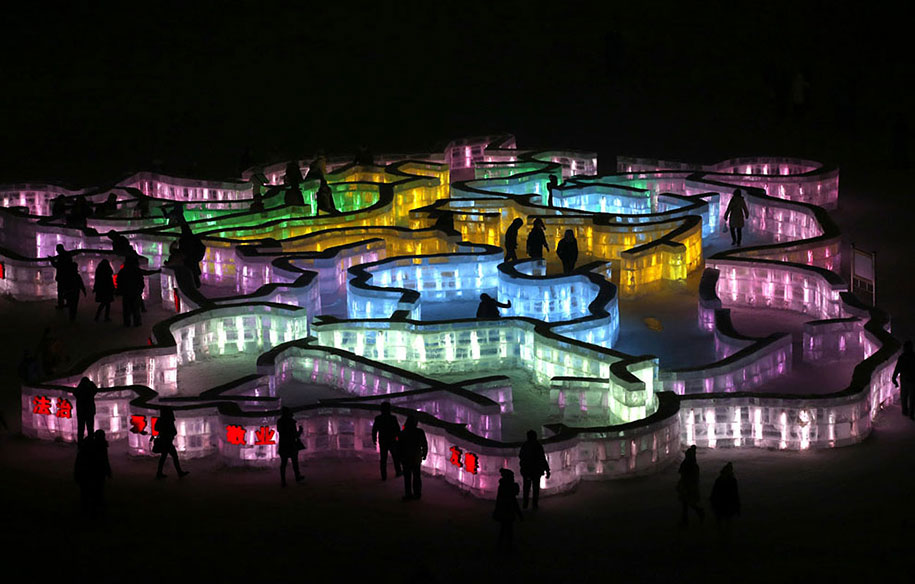 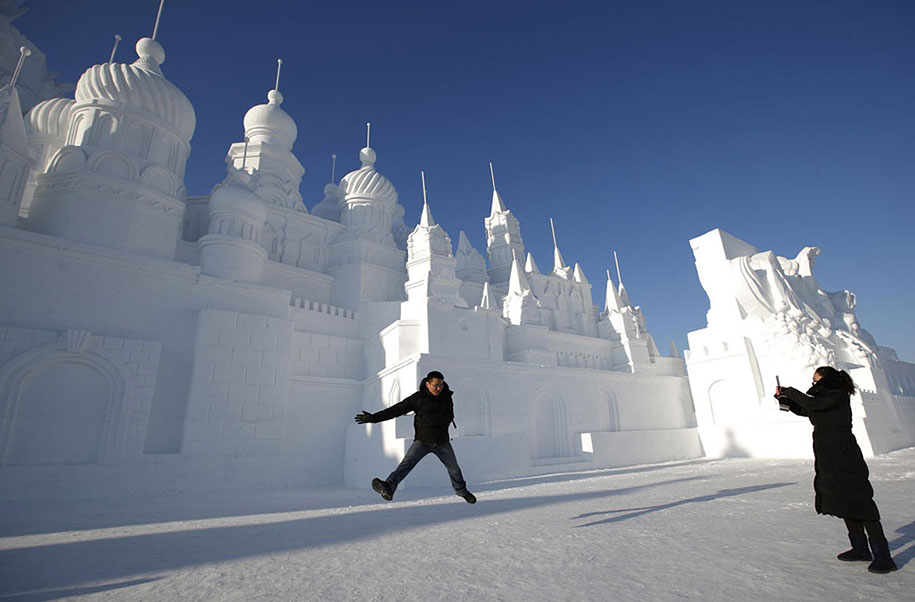 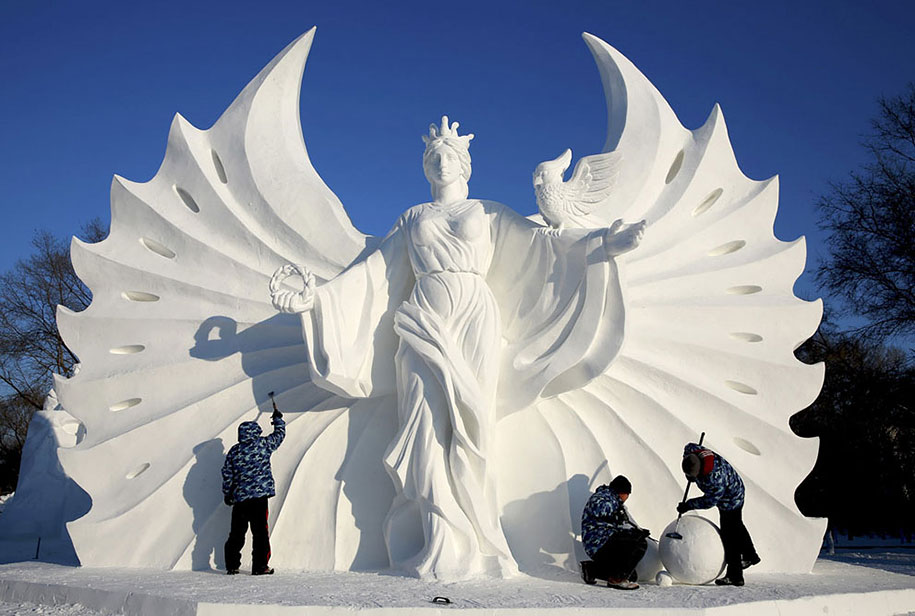 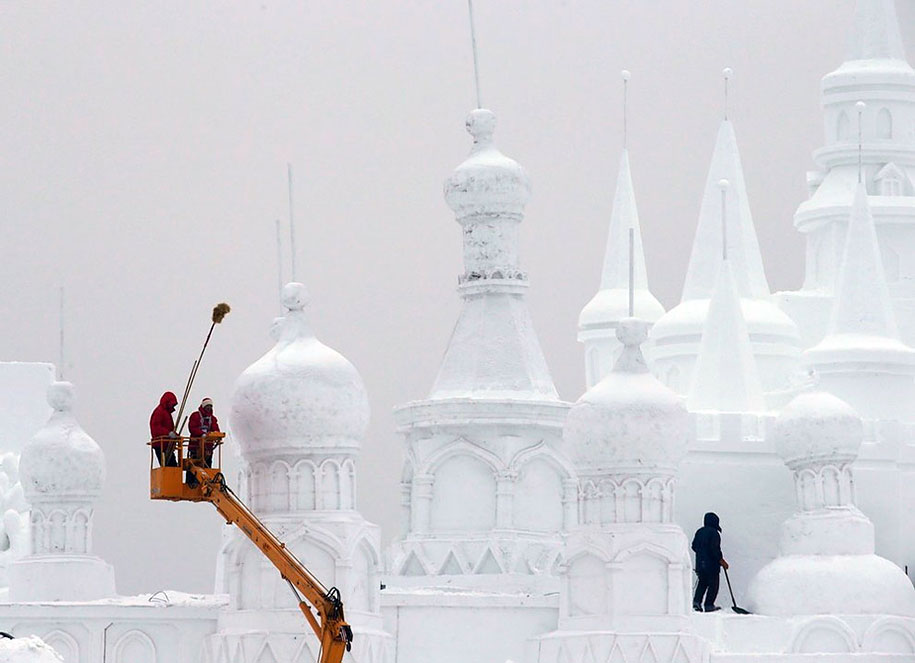 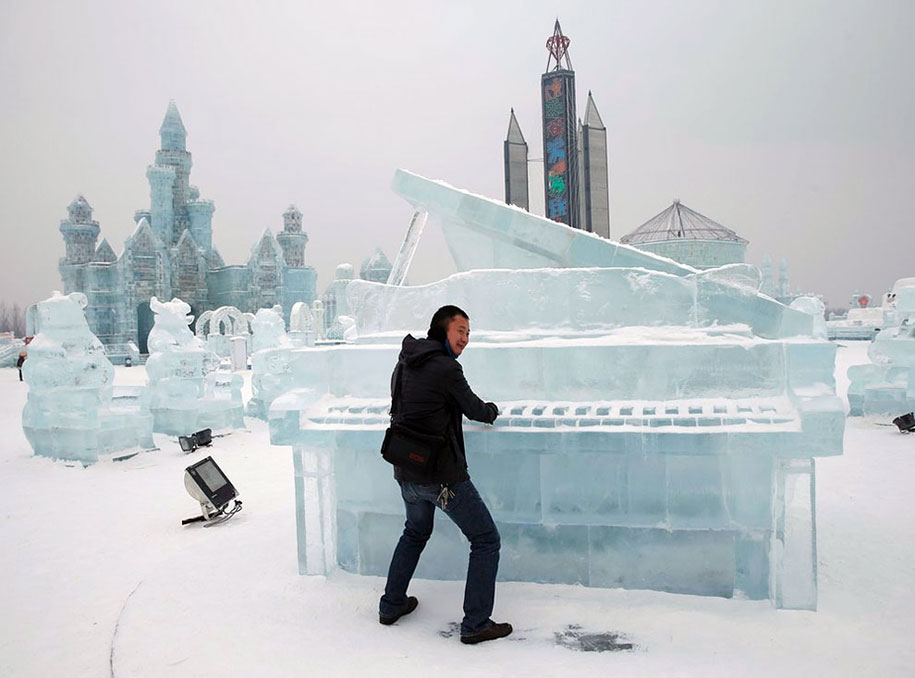 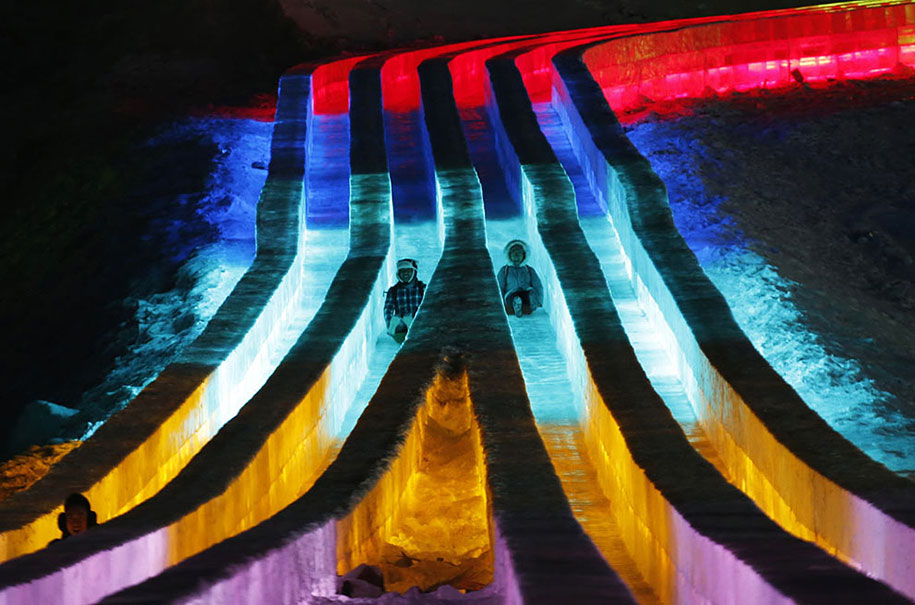 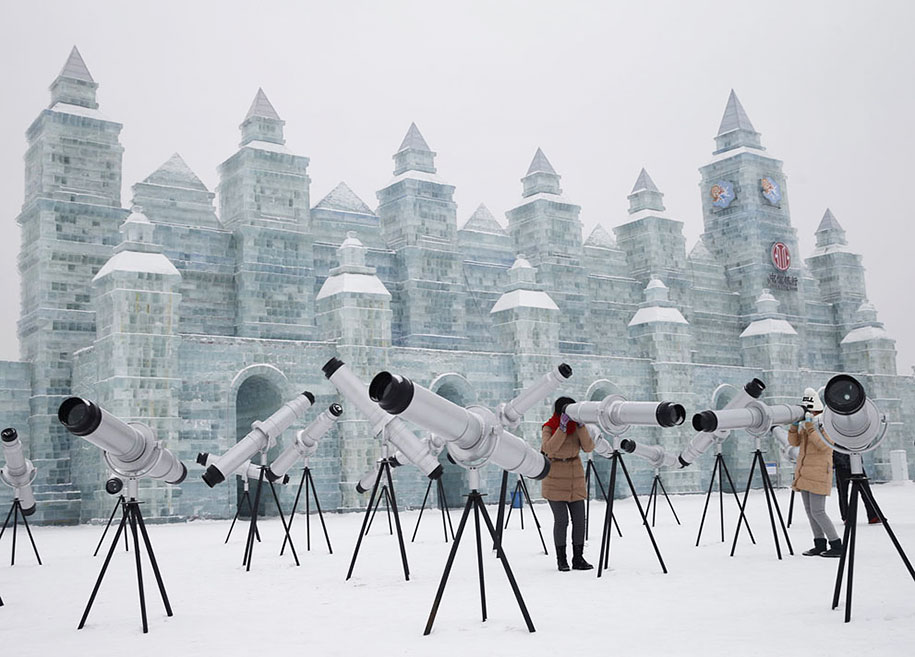 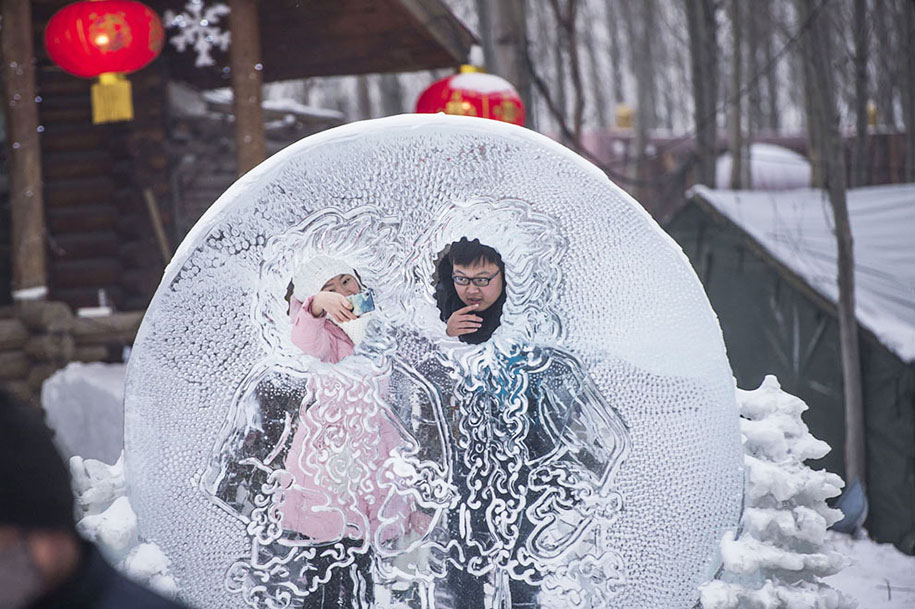 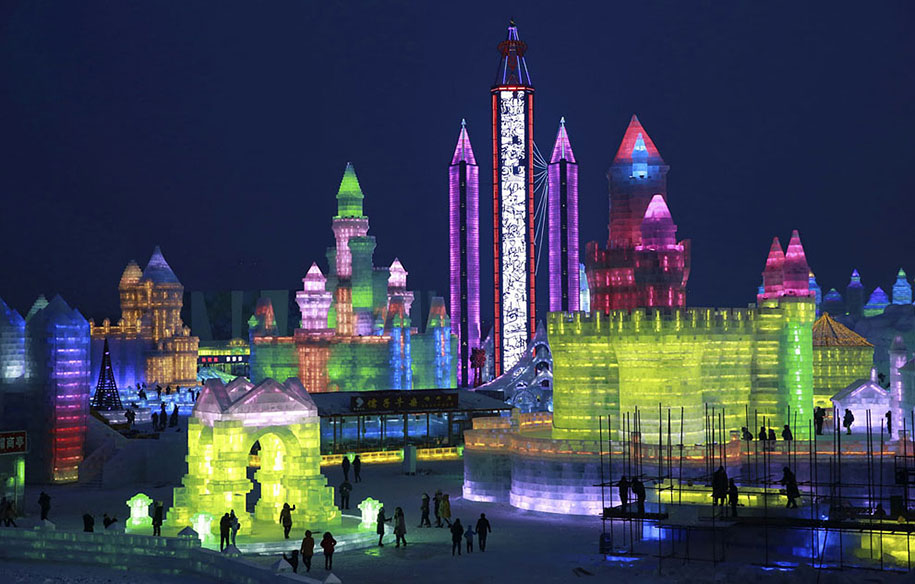 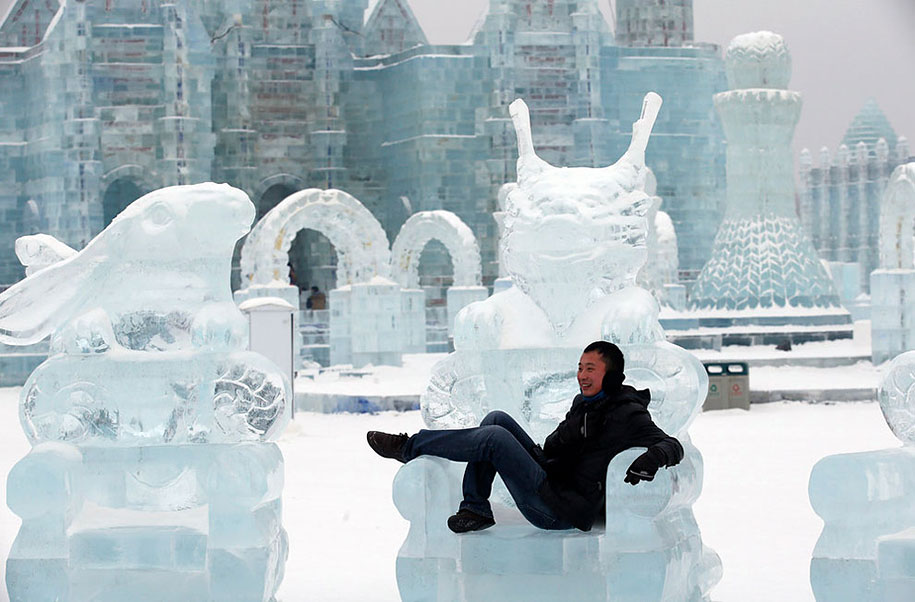 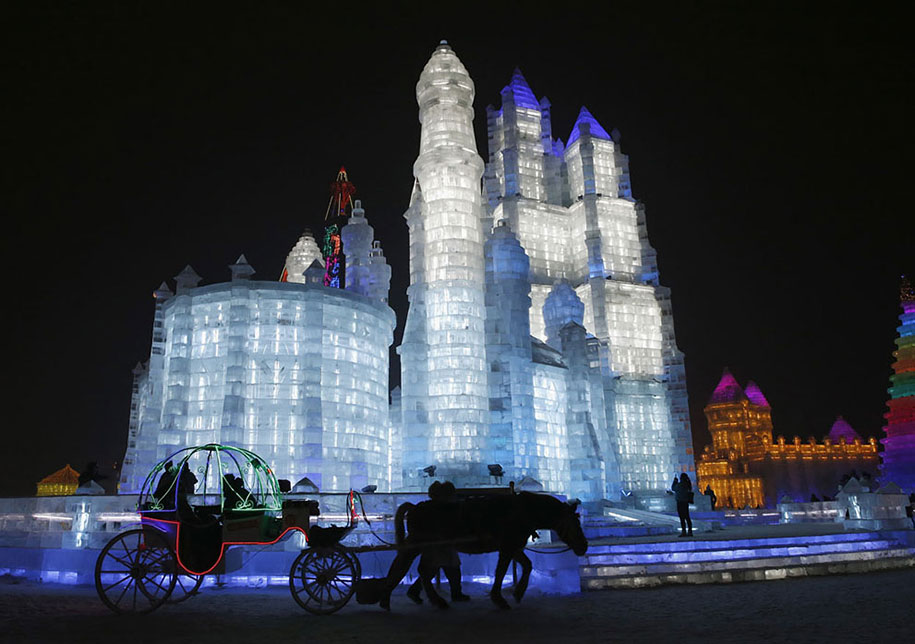 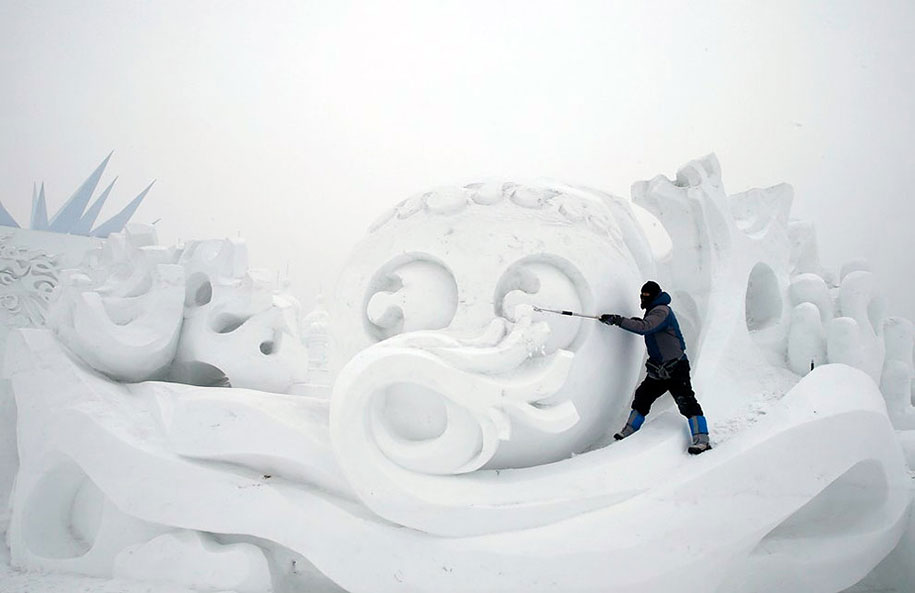 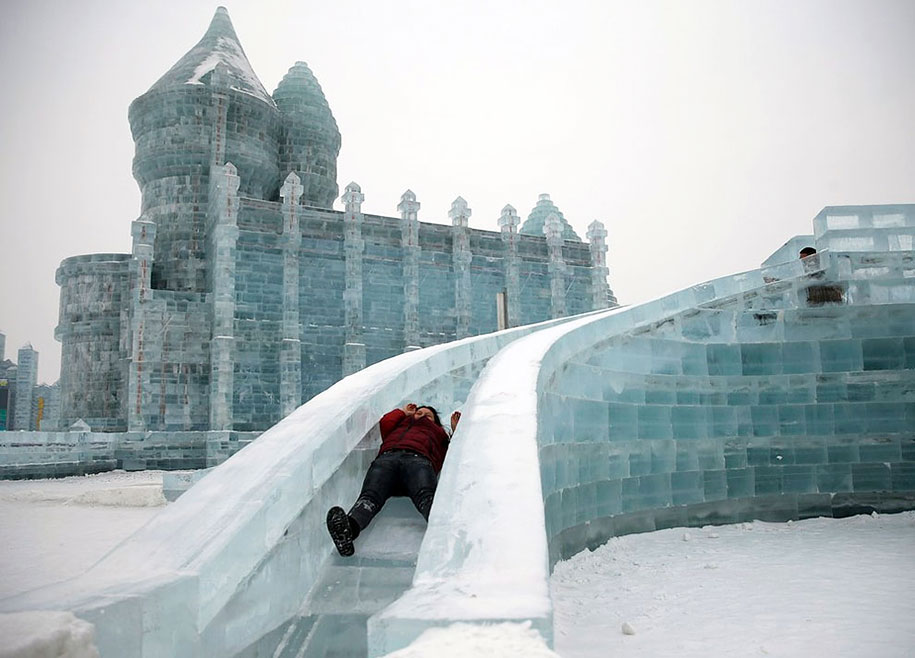 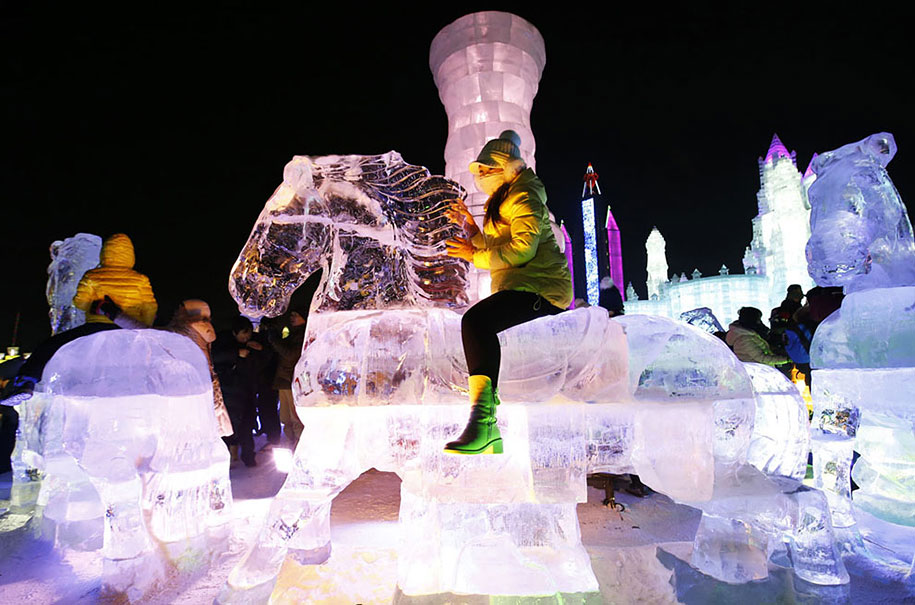 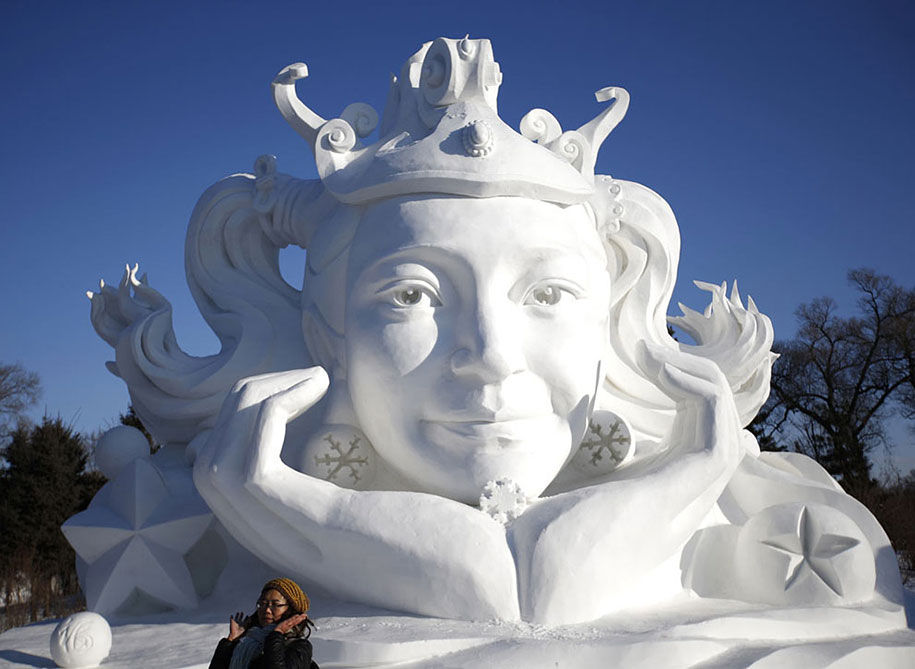 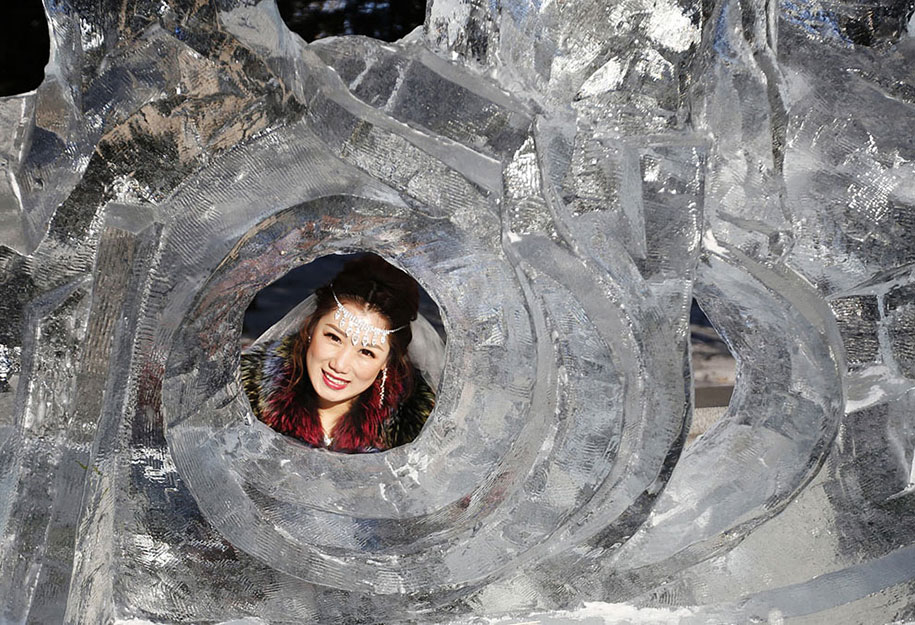 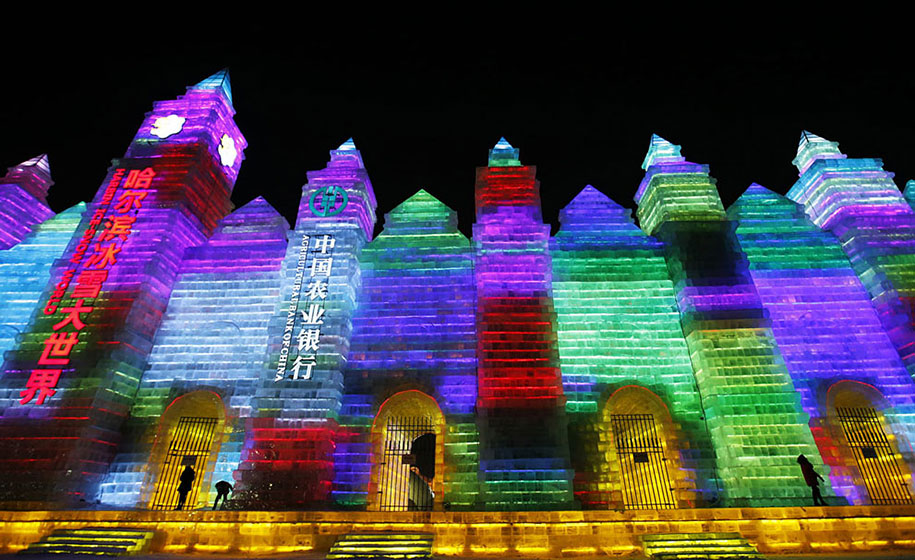 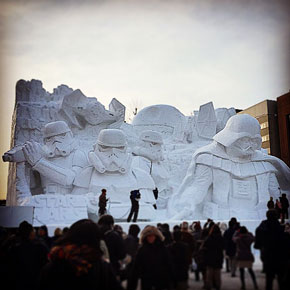 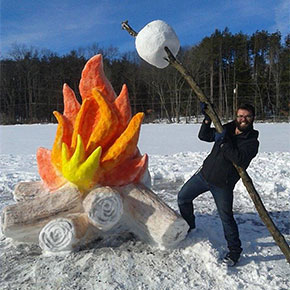 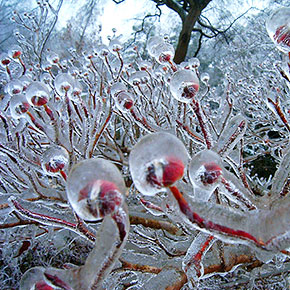 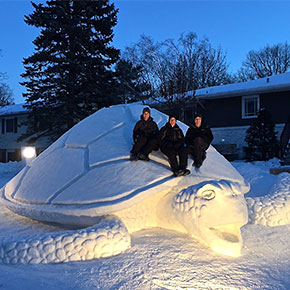 Every Winter, These 3 Brothers Create Stunning Snow Sculptures In Their Front Yard 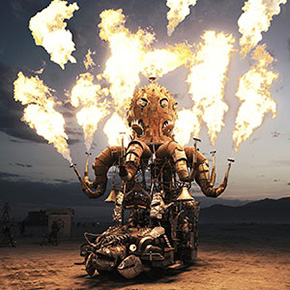