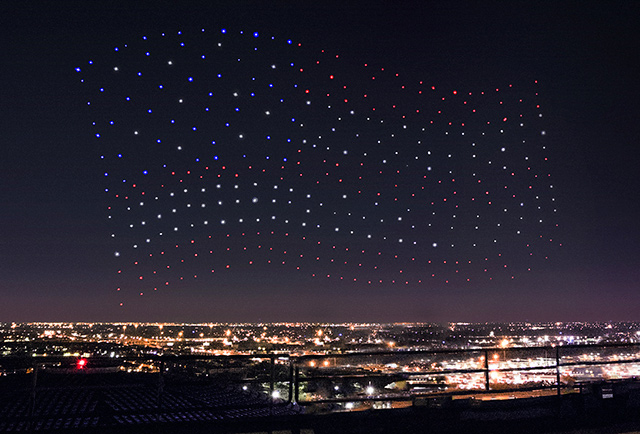 Drones are capable of amazing things, and we’re not talking only about the pictures they take. The guys at Intel have shown us yet another way to use drones, this time by creating a giant flying American flag for the 51st Super Bowl.

Using 300 specially-designed “Shooting Star” drones, Intel kicked off the half-time break by lighting up an American flag behind Lady Gaga. Each drone acted as a ‘pixel’ in a 15×20 formation which could be lit in four billion color combinations. The cool bit is that all of the 300 drones were controlled only by two people, one of whom was there only for backup.

For those who watched it on TV, the whole thing looked seamless, but actually, the drone flag video was taken on a different night and then stitched with Gaga’s performance. It had to be done because of the strict FAA regulations for such flying formation, but even knowing that doesn’t take anything away from this awesome merging of art and technology. 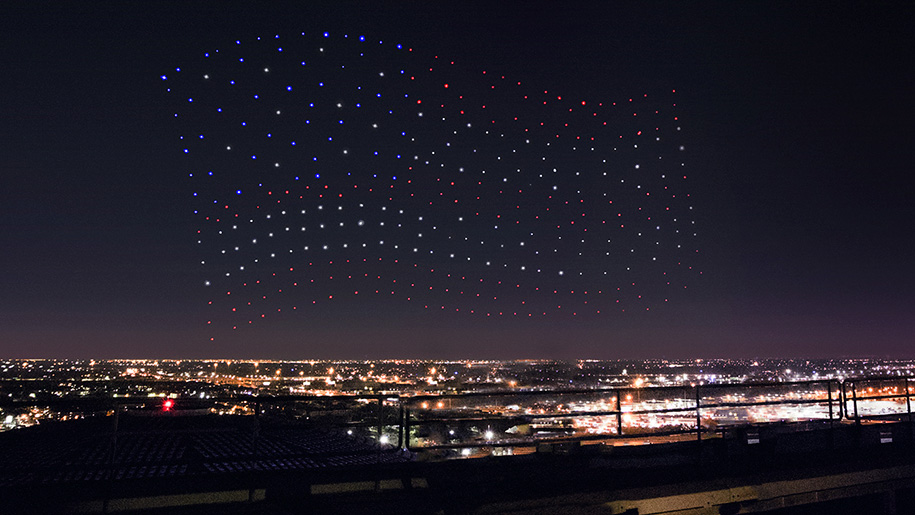 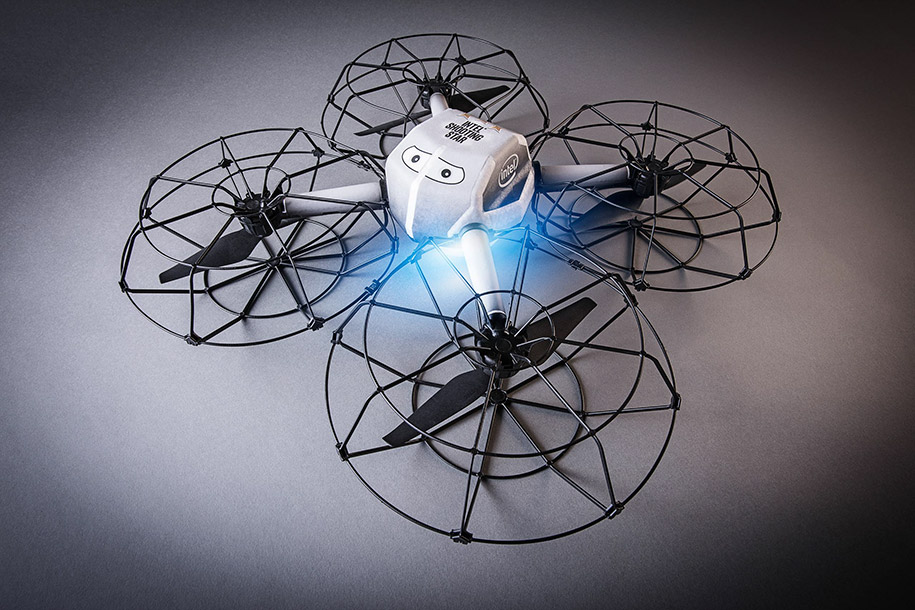 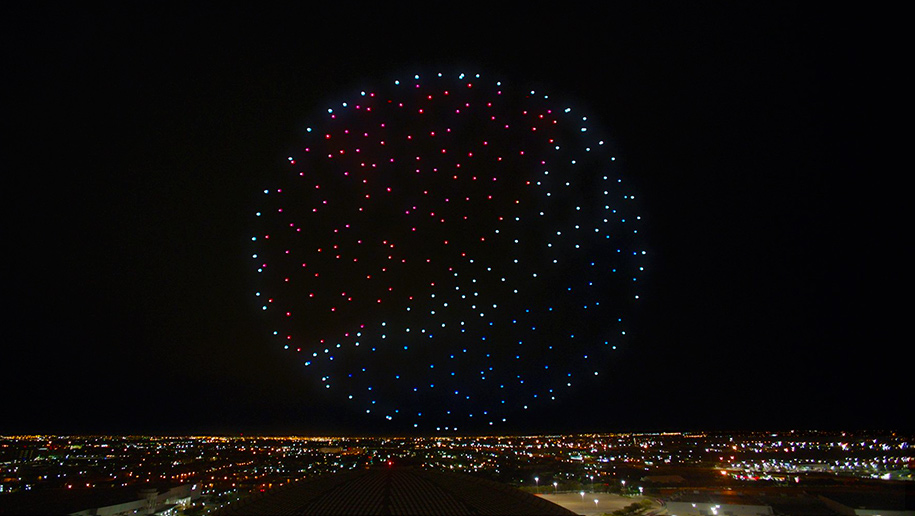 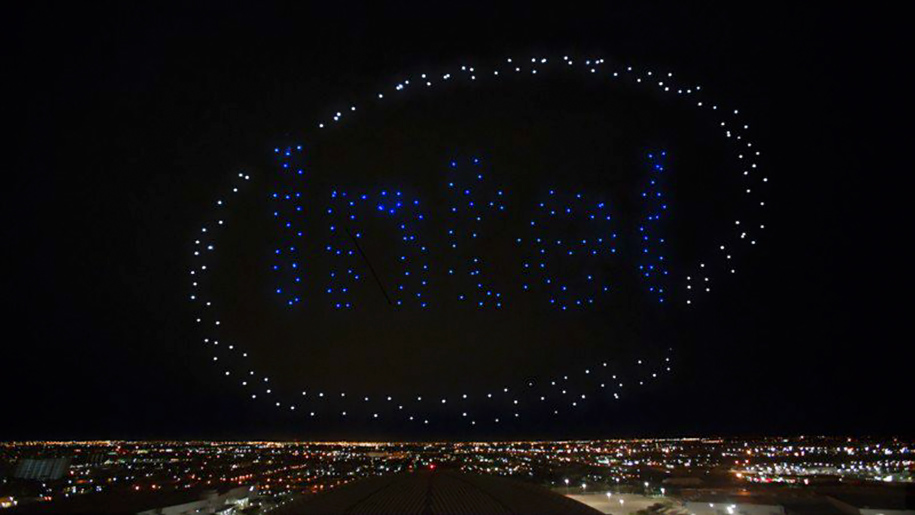 Before this, Intel reached a Guinness World record with 500 drones: