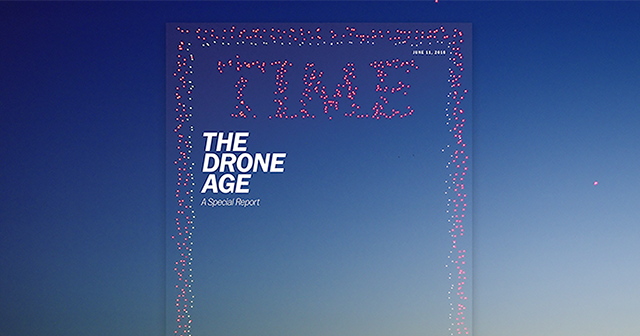 For their latest magazine cover, Time decided to try something different – the iconic printed red border and letters were changed to ones made of drones for their special report in their new issue. Not only was it formed from drones, it was shot with one too. D. W. Pine, the Creative Director of Time said this was the first time in the 95 years of the magazine, that the cover was shot with a drone. It not only looks incredible it also shows what a huge impact drones have in today’s technological society.

Of course, achieving this was no walk in the park – to form this unique sky formation, more than 900 drones were used – 958, to be exact. The cover was shot above Folsom, California by Intel’s Drone Light Show team and Astraeus Aerial Cinema Systems (although this is not the first time Intel’s team have done something like this). The massive floating cover was about 100 meters in height – that’s some truly amazing proportions! The crew faced quite a few challenges achieving this formation, such as fighting heavy winds and making sure the drones don’t collide with each other in this rather condensed formation.

Despite the challenges they had to face, the team passed with flying (see what we did there?) colors – the result is truly unique and amazing. Check out some images and a Behind The Scenes video below!

For their latest cover, Time decided to try something different by making their cover out of drones 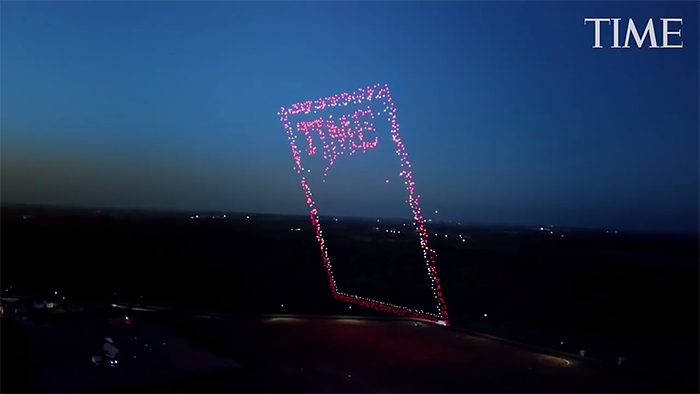 The massive floating cover was about 100 meters in height – that’s some truly amazing proportions!

The crew faced some challenges achieving this formation, like heavy winds and making sure the drones don’t collide with each other 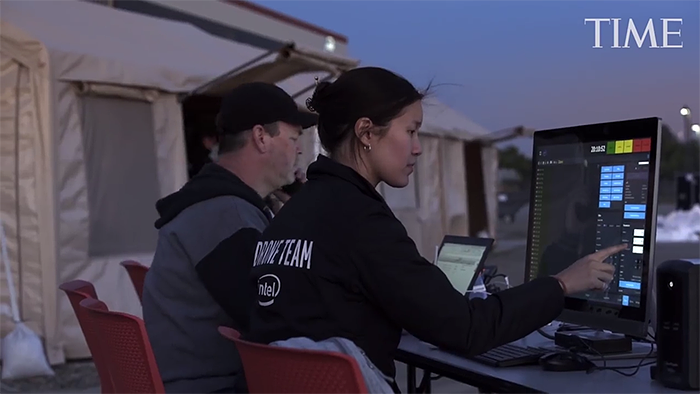 To form this unique sky formation, more than 900 drones were used – 958, to be exact 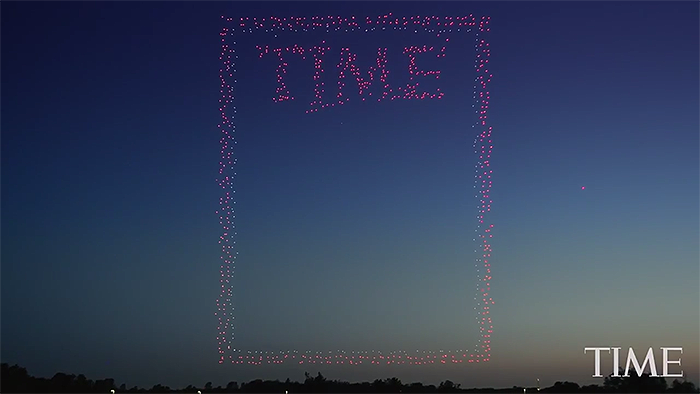 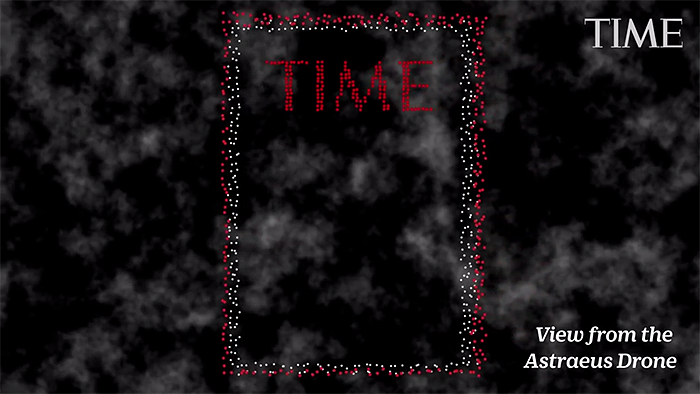 And here’s the finished result 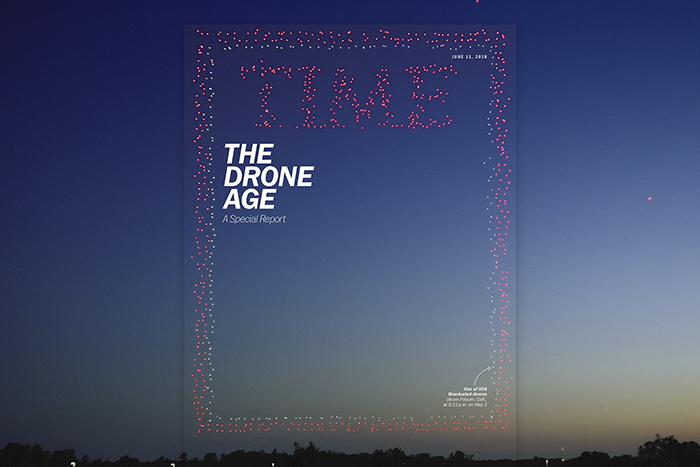 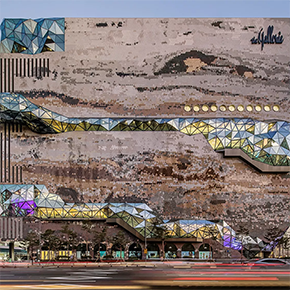 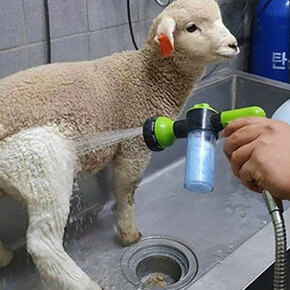 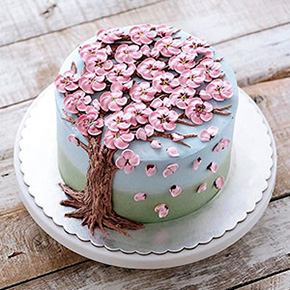 10+ Blooming Flower Cakes Are The Sweetest Way To Celebrate Spring 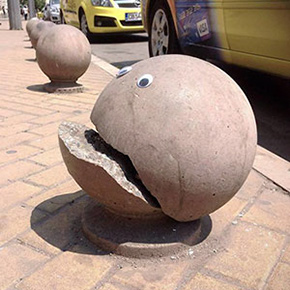 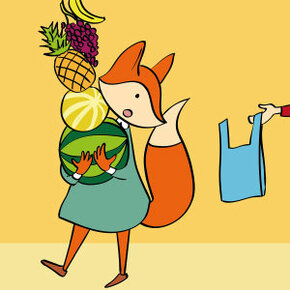 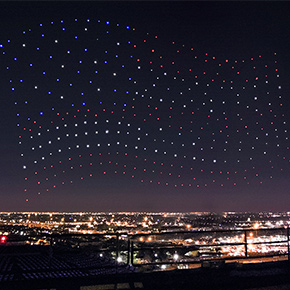 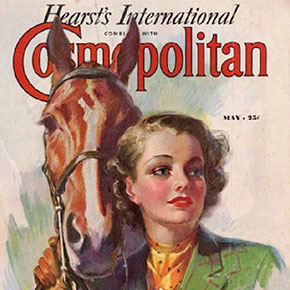 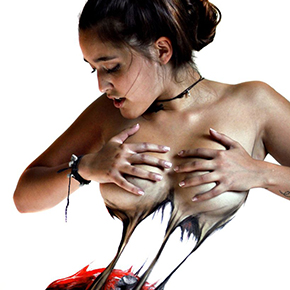 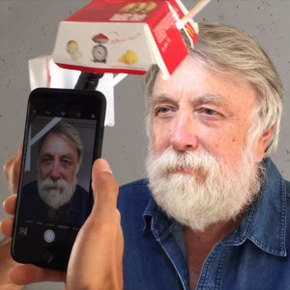 Guy Uses McDonald’s Box And iPhone To Take These Portraits, And The Result Is Unbelievably Good 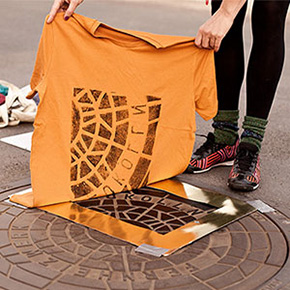