Artists keep trying to catch the majesty of animals, and so does Maksim Shkret with ‘Wolf & Hoof’, a series of geometric 3D animal portraits. As the name would suggest, the series features one wolf, and several animals that are his choice for dinner. This is all 3D modeling, even if it looks like papercraft or extremely elaborate piles of whipped cream. They look 3D printer ready, tho Maxim only sells these are prints designs over Society6.

Now, I think we’ve moved past the point where anyone would seriously argue that 3D modeling isn’t an art. Then again, we live in a world where new things are declared not to be art everyday, so what do I know? Well, for one, I’d say that something isn’t “art” because the definition of “art” has not caught up to it to yet. Even artistic movements will have their conservatives and grognards that will try to define what is and, more importantly, isn’t art.

3D modeling is past that. One day, videogames will be too. 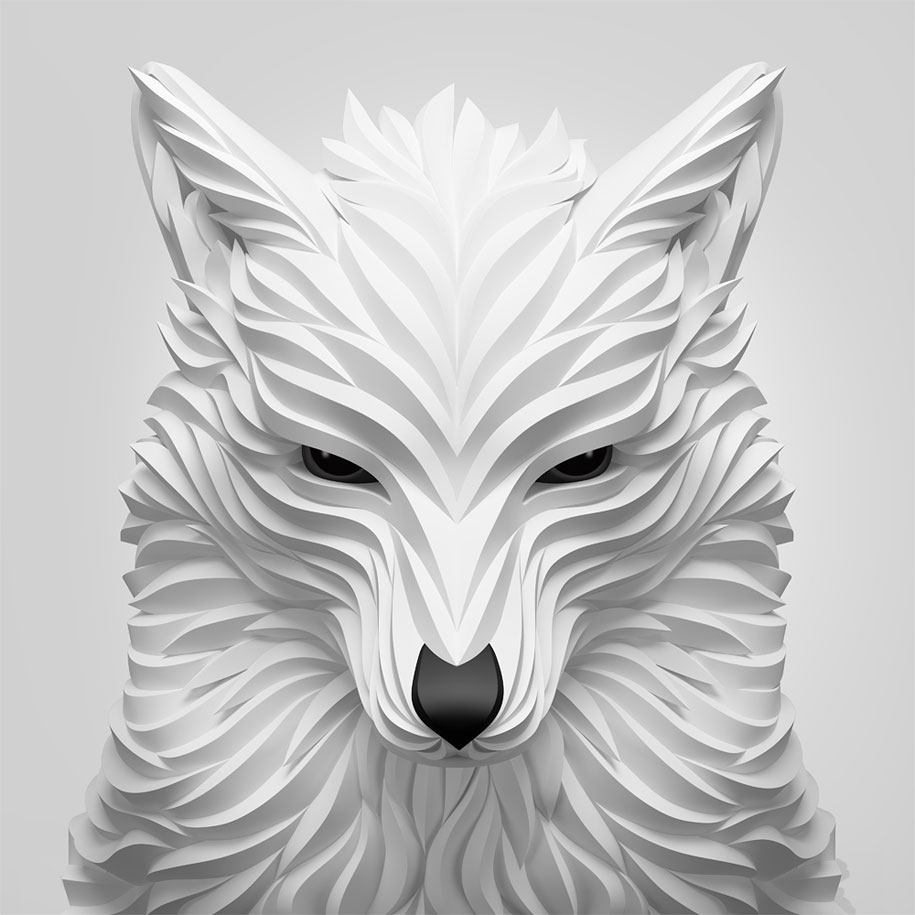 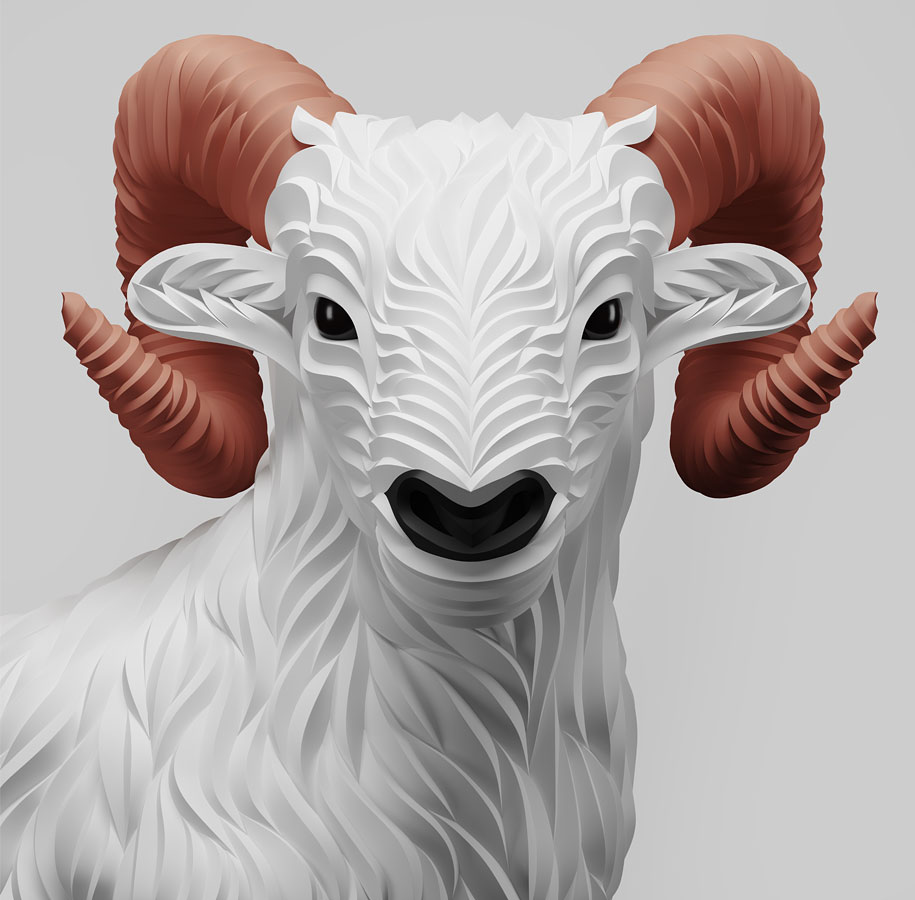 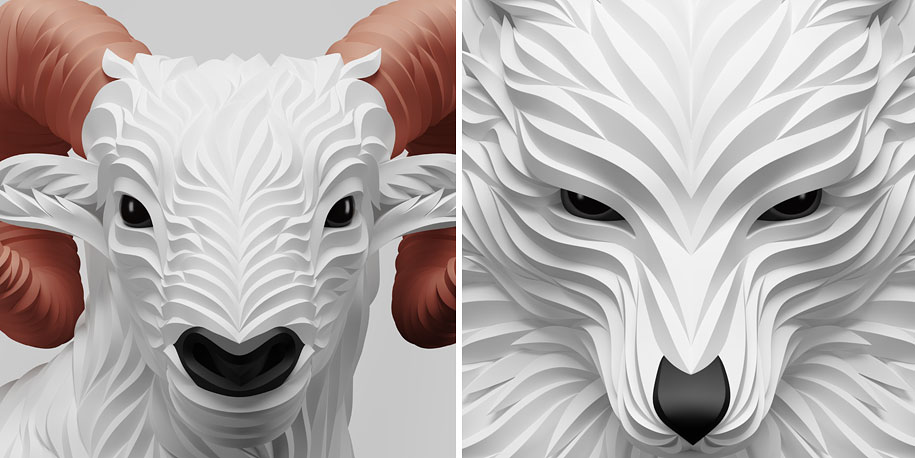 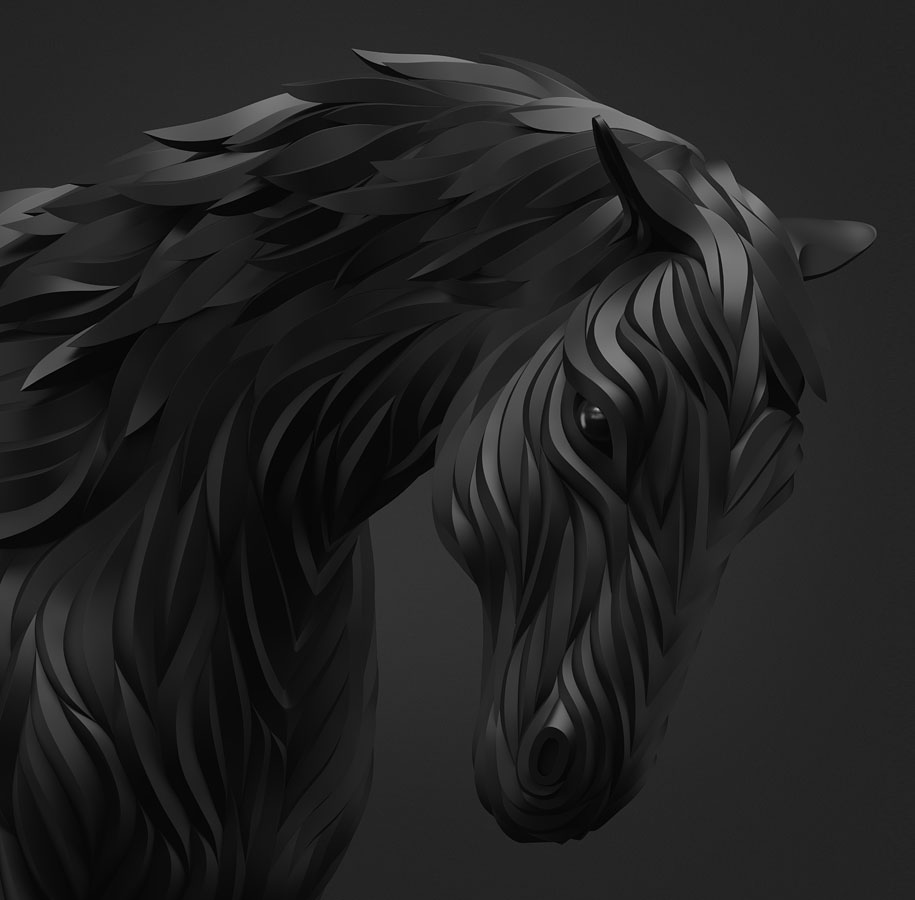 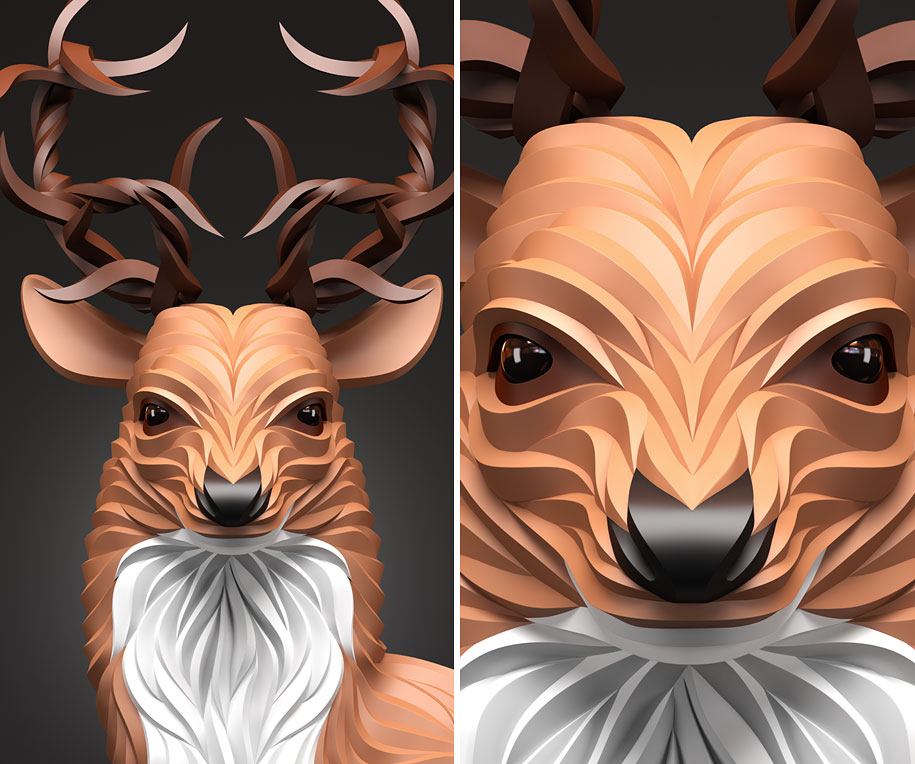 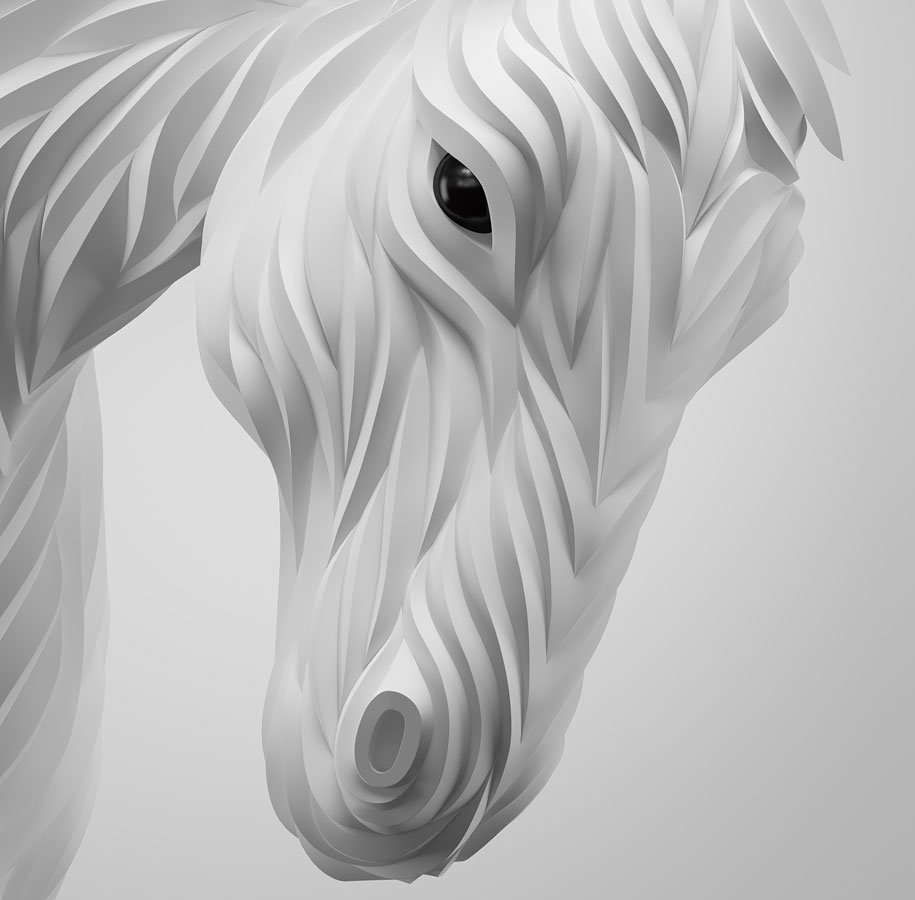