A Management System Consultant Can Turn Your Business Around

There’s barely a day goes by that we don’t read or hear about an environmental disaster, climate change or our dwindling resources. Our impact on the environmental is major news, and rightly so, as we start to take more responsibility for our actions.

Depending on their size, and the nature of their business, most organisations nowadays have some form of environmental management system in place. Or at least, they should. Whether it’s a mine, or a village shop, a business has some sort of impact on the environment, in terms of waste, pollution, use of resources and so on.

The world’s most recognised solution is the ISO 14001 Environmental Management System, currently used by hundreds of thousands of organisations. Regularly reviewed and updated, the latest version of ISO 14001 was released last year and is now being taken up by smart organisations everywhere.

ISO 14001 environmental management system training helps businesses understand their impact on the environment, as well as implementing ways to reduce that impact. A global tool, ISO 14001 system training is available in Queensland, through Standard Consulting in Brisbane.

The revised version of the Standard covers all environmental issues, including water, air, soil, waste, climate change, ecosystems and biodiversity. By rolling all these into one management tool, this should form the heart of the organisation, enabling a holistic approach to better environmental protection.

It’s important to understand that ISO 14001 – like any International Standard – is a very carefully researched and crafted document, created by leading experts across the world. In existence for more than 20 years, ISO 14001 has been named the world’s most successful environmental standard.

Adoption of this Standard brings many benefits, including the peace of mind of knowing your organisation is meeting its legal environmental obligations.

It’s not just the environment that benefits, but all those involved with the business. ISO 14001 environmental management system training will streamline a business, so that it can reduce its costs and increase profits. It will enjoy an enhanced reputation, and an increased edge over its competitors.

It is, without a doubt, as good for business as it is for the environment.

Proof That It Works

For those who like their facts proven, consider this. By implementing ISO 14001, Spanish construction company FCC Construction cut its carbon emissions by more than 23 tonnes, and dust production by over 20 tonnes. It also started to reuse huge quantities of water, and drastically reduced the amount of rubble it was sending to landfill.

Working with an experienced environmental management system consultant, any business can benefit from ISO 14001, and the bigger the business, the greater the savings to be had.

It’s not just about the environment, and money, though. We mentioned improved reputation earlier, and that doesn’t just apply to your customers. It has been shown that implementing an environmental management system also boosts staff morale and motivation, which means increased production and reduced downtime. Another big win.

Can you afford NOT to implement ISO 14001? Why not talk to an environmental management system consultant and find out. 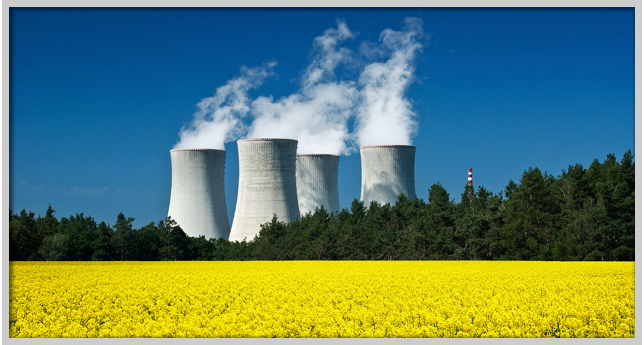