An Introduction to the Suicide Squad with Beautiful Custom Illustrations

It’s now just over a week until the much-anticipated Suicide Squad movie is released in cinemas, and it would appear audiences worldwide can’t wait to see what director David Ayer has produced.

Focusing on a team of dangerous, incarcerated supervillains who are assembled for a top-secret mission on behalf of the U.S. government, the film brings a wealth of big-name comic book characters to the screen in one film. The likes of Harley Quinn, Deadshot, Katana, The Joker, Batman and Killer Croc will all feature prominently, leaving many of us wondering how they will all interact and how the story will bring in the Dark Knight and The Joker (who aren’t members of the Suicide Squad).

So who are this team of misfits and super-criminals? How do their back-stories intersect and what special skills will they bring to the table? To answer these questions, Casino Reviews have put together a phenomenal infographic, using really top-notch illustrations to bring each of the characters to life. So sit back and enjoy this beautiful piece, knowing you’ve only got a few more days left to wait before the film is finally released. 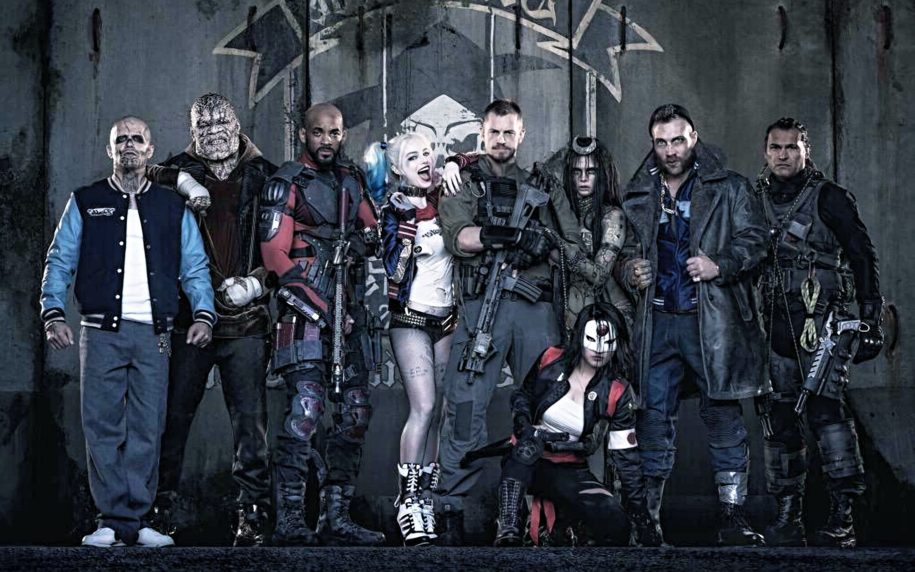 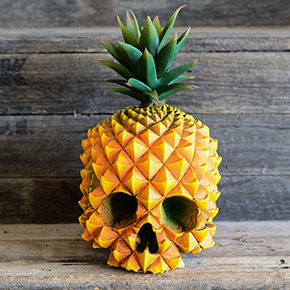