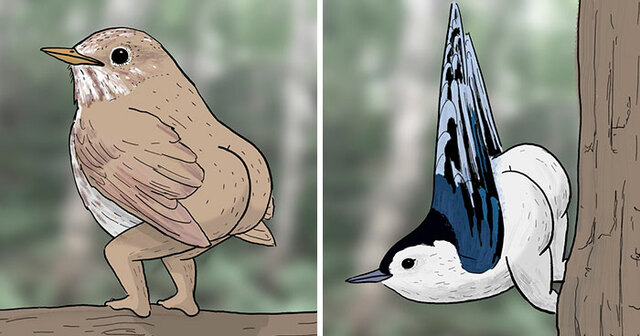 People Told This Artist That The Bird Legs He Was Drawing Weren’t Realistic Enough, So He ‘Fixed’ Them

Tommy Siegel is an artist and a member of a band called Jukebox the Ghost who regularly creates funny comics featuring people in all sorts of ridiculous situations. And while people usually love his comics, recently the artist received some criticism, mainly for the way he draws bird legs.

Apparently, some people though that the bird legs that Tommy draws aren’t realistic enough – so the artist decided to recreate them in a hilarious way. Check out the results in the gallery below! 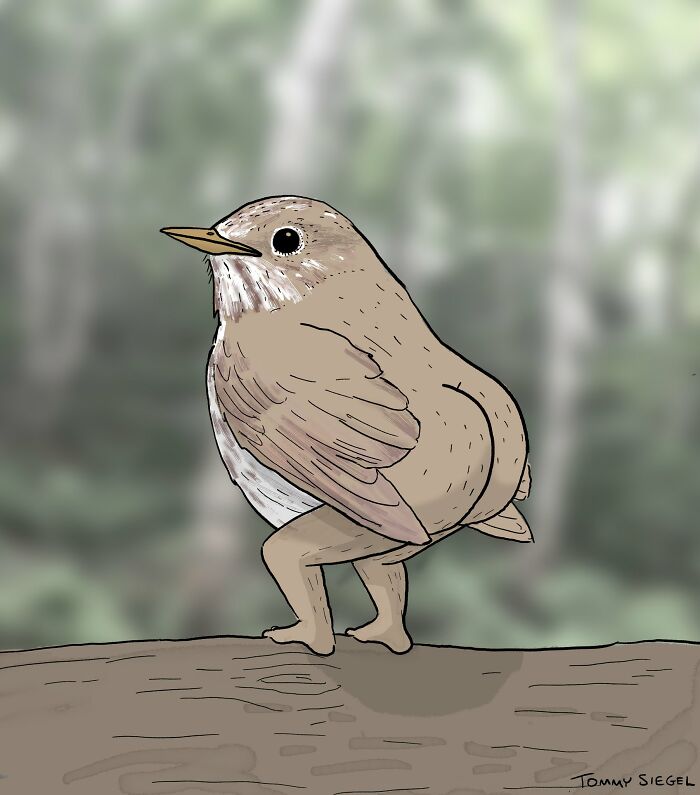 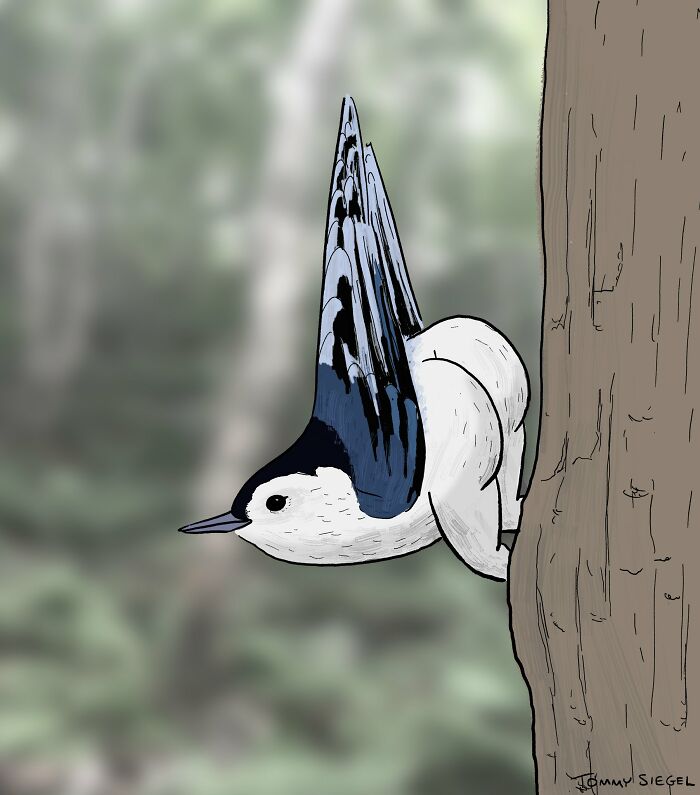 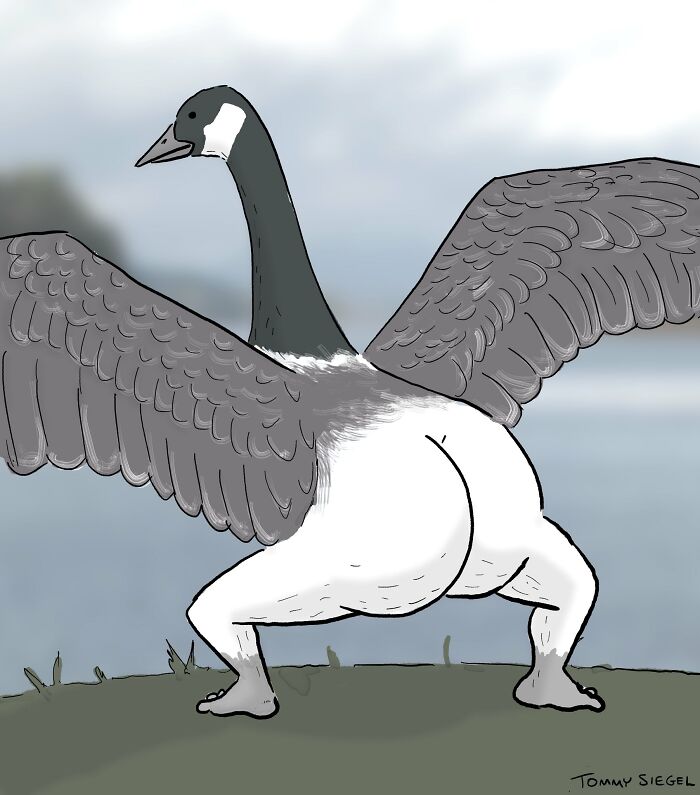 In a recent interview with Bored Panda, the artist said he initially made the bird drawings for himself. However, some people noticed his drawings and pointed out that the legs were a little wrong. “The ‘constructive criticism’ over those drawings was very constructive,” explained Tommy. “I appreciated people’s comments on the legs — I realized mine were a little ‘off’ and made a second attempt.”

Tommy then shared the ‘fixed’ drawings to Twitter where they got over 250k likes in just a few days. The artist says that the response was very encouraging and he looks forward to creating more illustrations in the future. 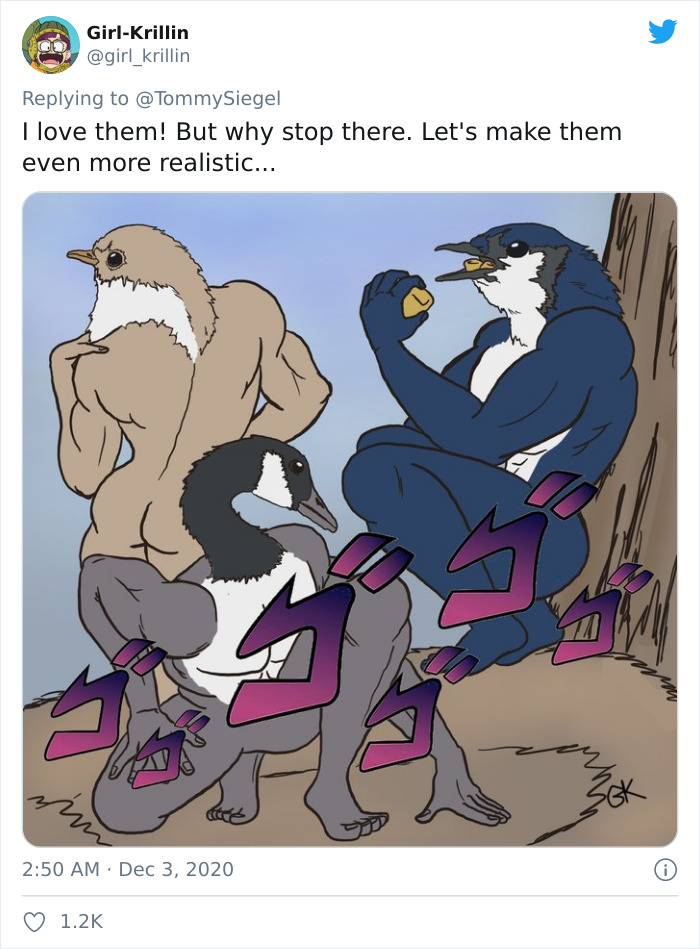 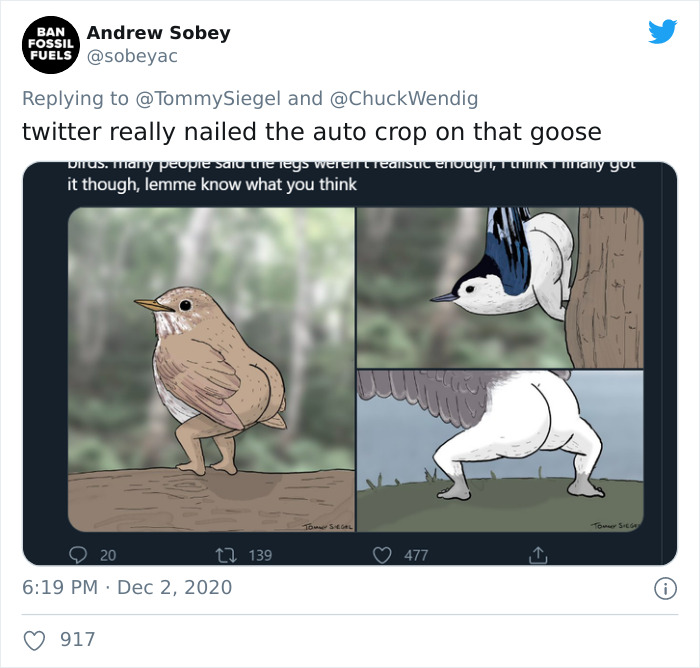 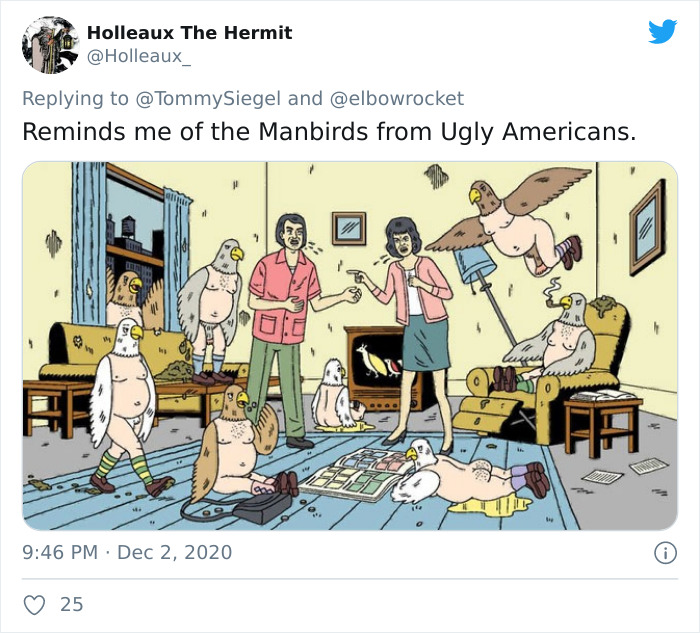 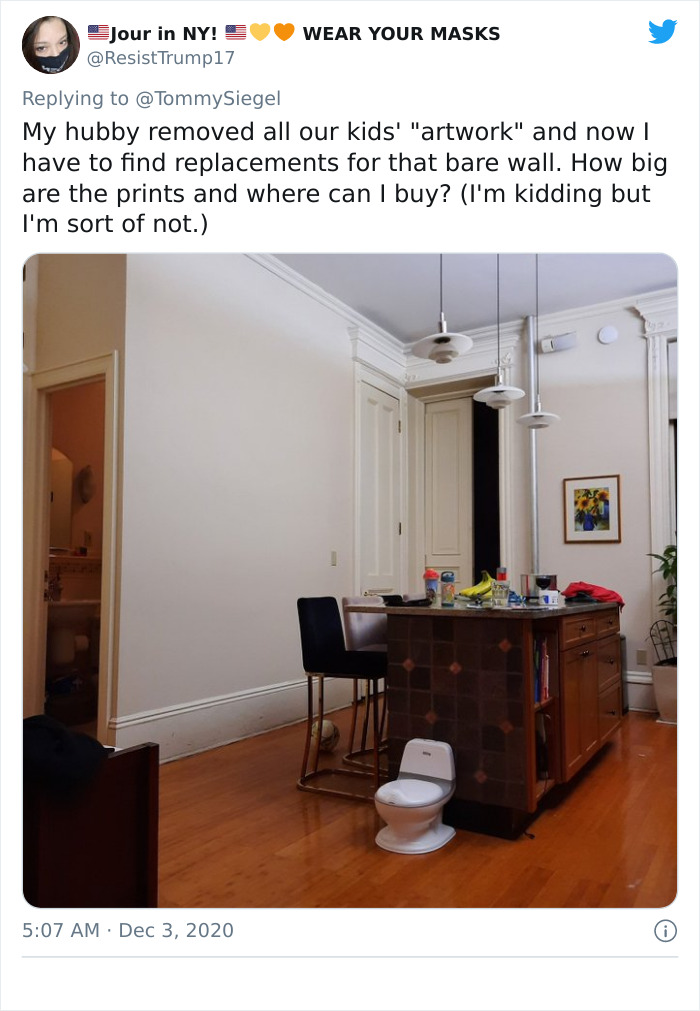 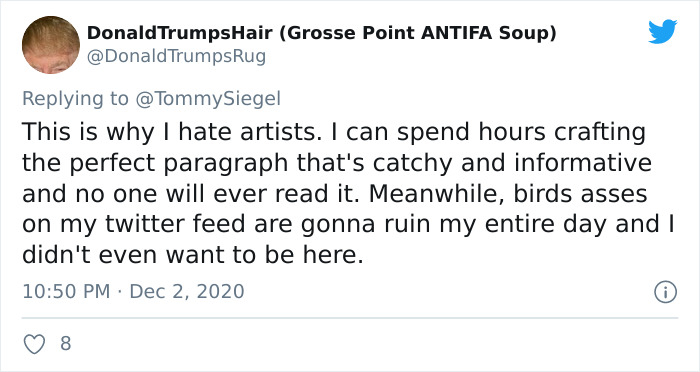 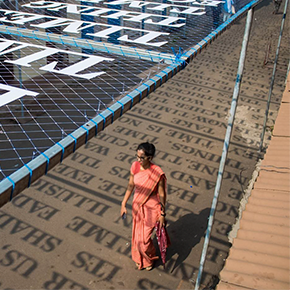 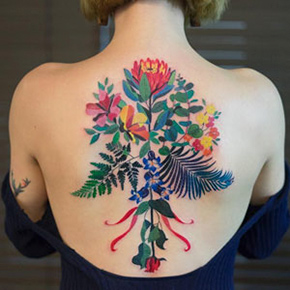 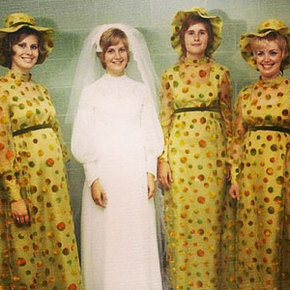 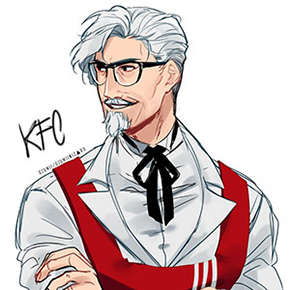 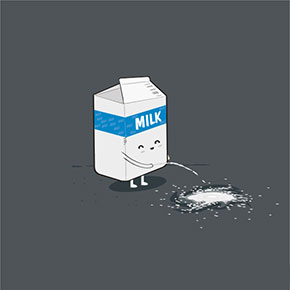 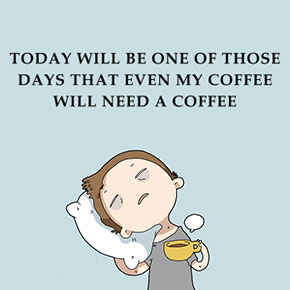 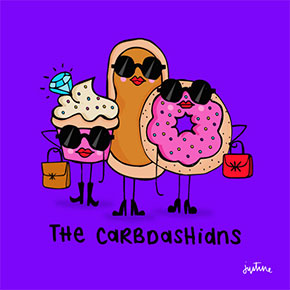 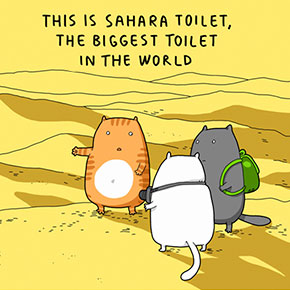 A Funny Cat Calendar For All The Cat Lovers Out There 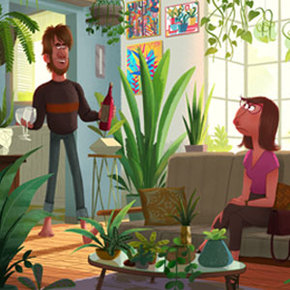 This Artist Often Overhears People Say Funny Things, So He Started Illustrating Them