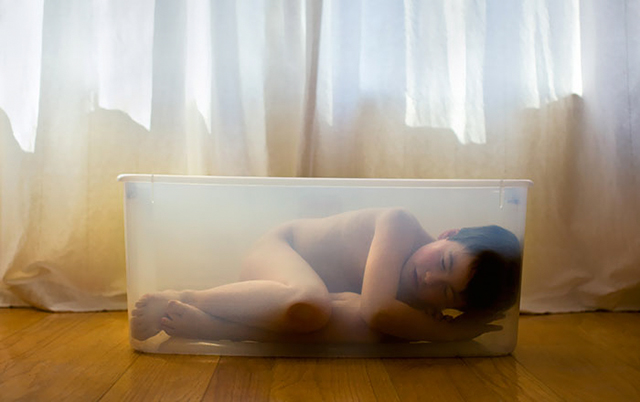 Dad Photographs His Autistic Son To Reveal His Inner World

Having an autistic child is something the rest of us can hardly imagine. But thanks to the photographer Timothy Archibald’s intimate photo series we just got a rare glimpse into it.

What started as a simple documentation of the life of his autistic son Elijah, soon became an emotional journey into his mind. And it not only helped Timothy to understand his son better, but it also became their way to communicate and bond.

The hardest part for the professional photographer was to learn how to stop controlling the frame and give way for his son to simply be himself: “I never wanted [Eli] to think that he was normal. I wanted him to be aware of how different he was and see that as an asset,” Archibald told Bored Panda.

The whole photo series has been turned into a book titled “Echolilia“, which you can purchase through Archibald’s website. 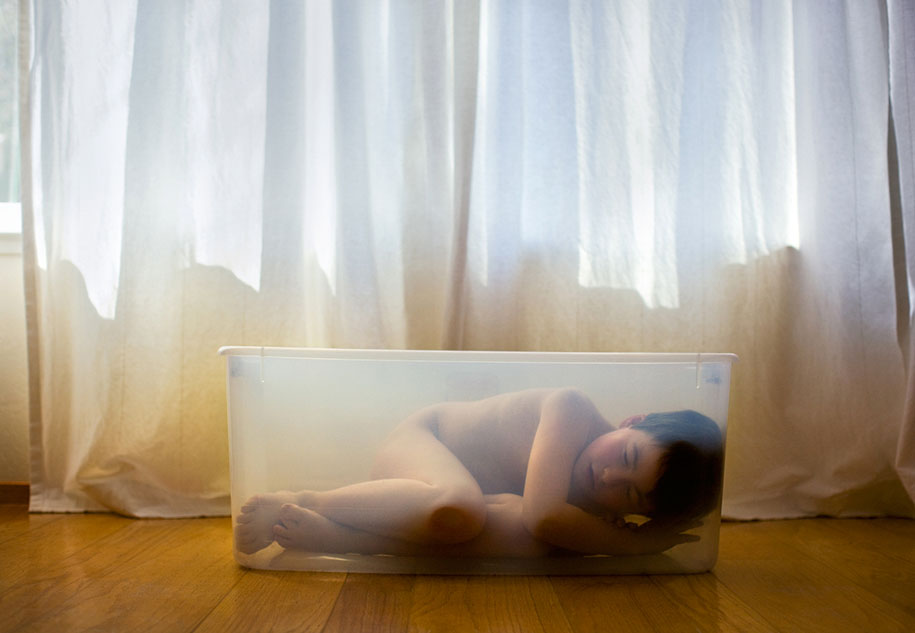 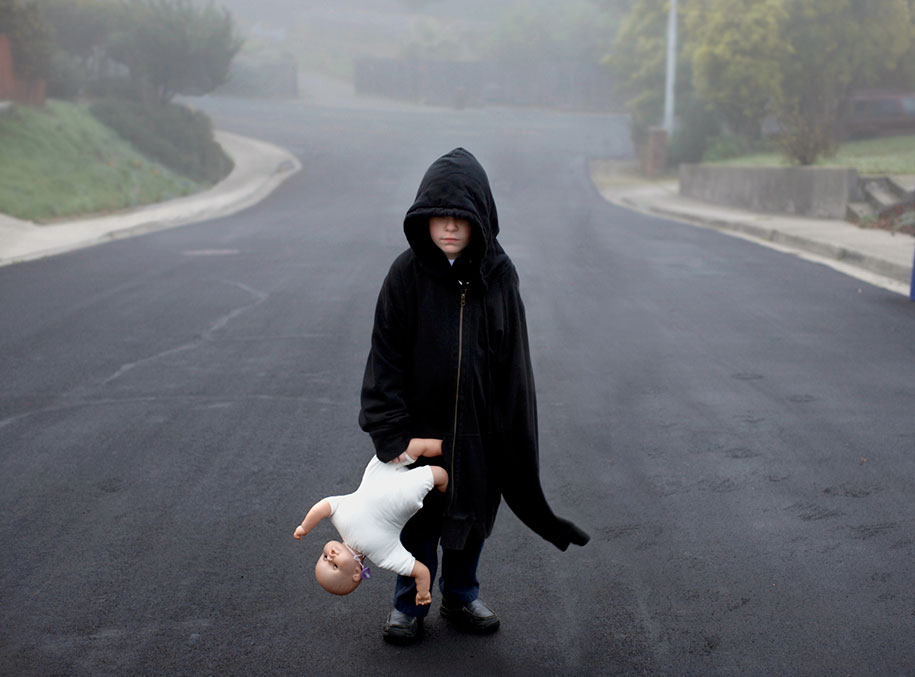 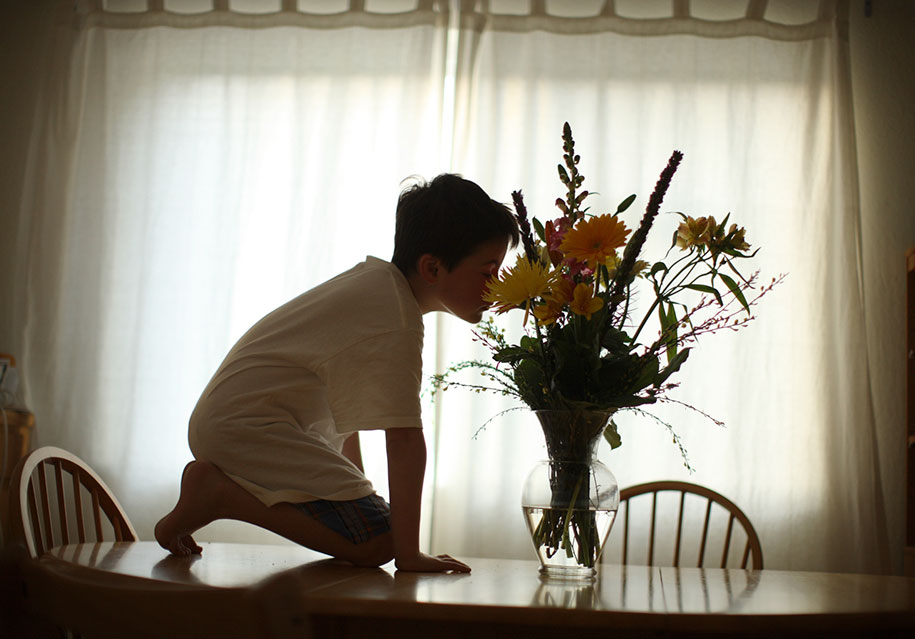 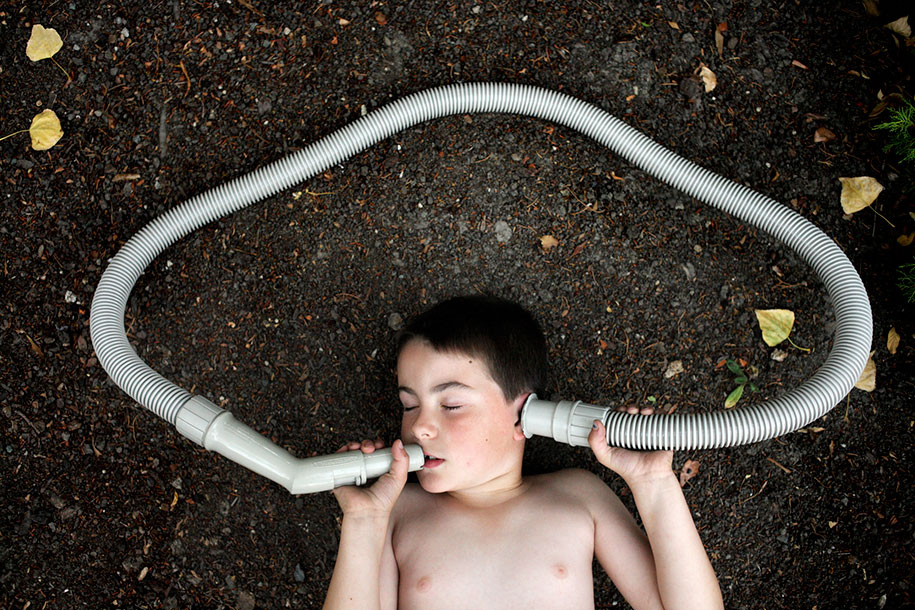 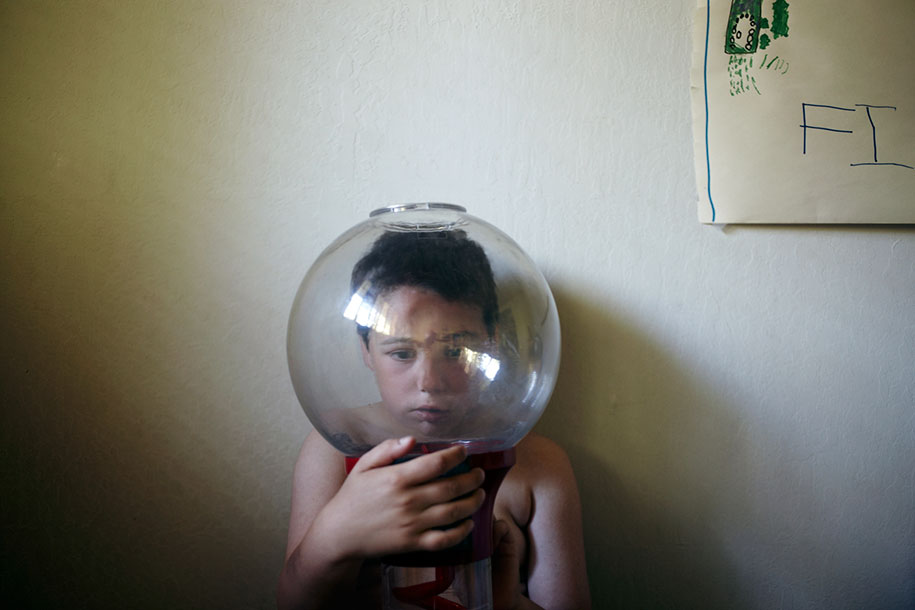 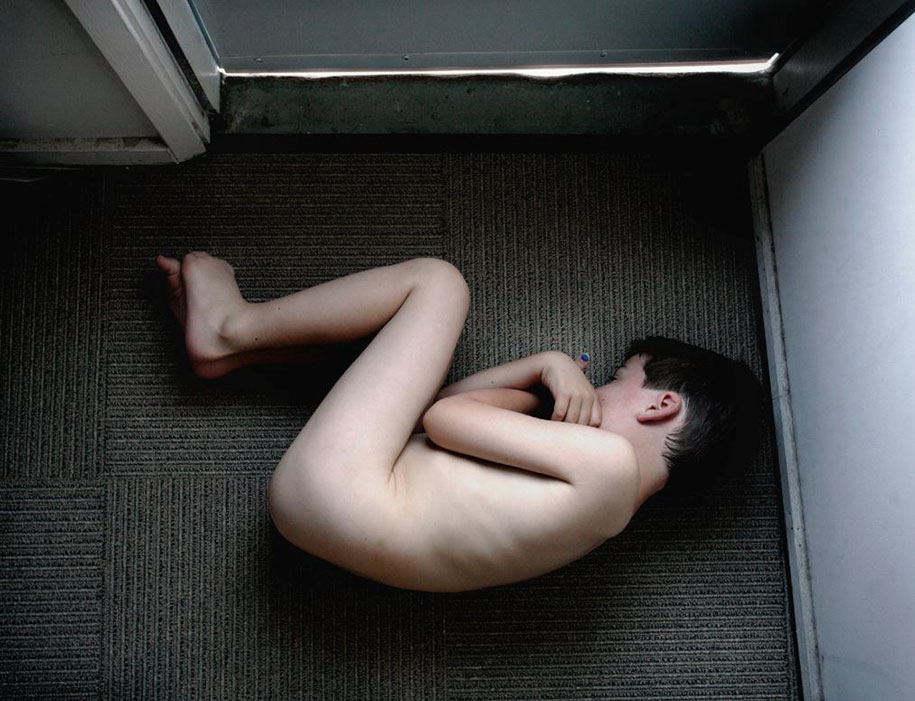 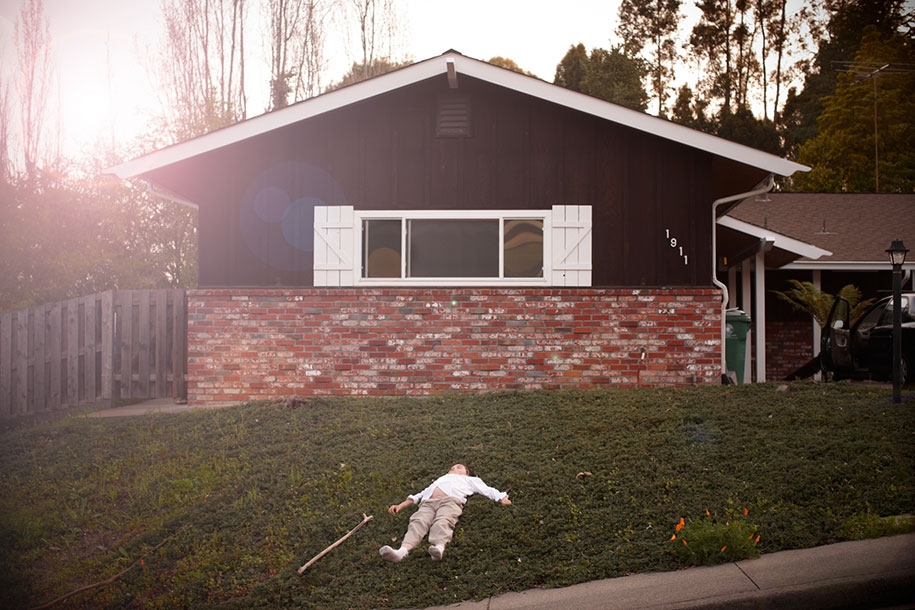 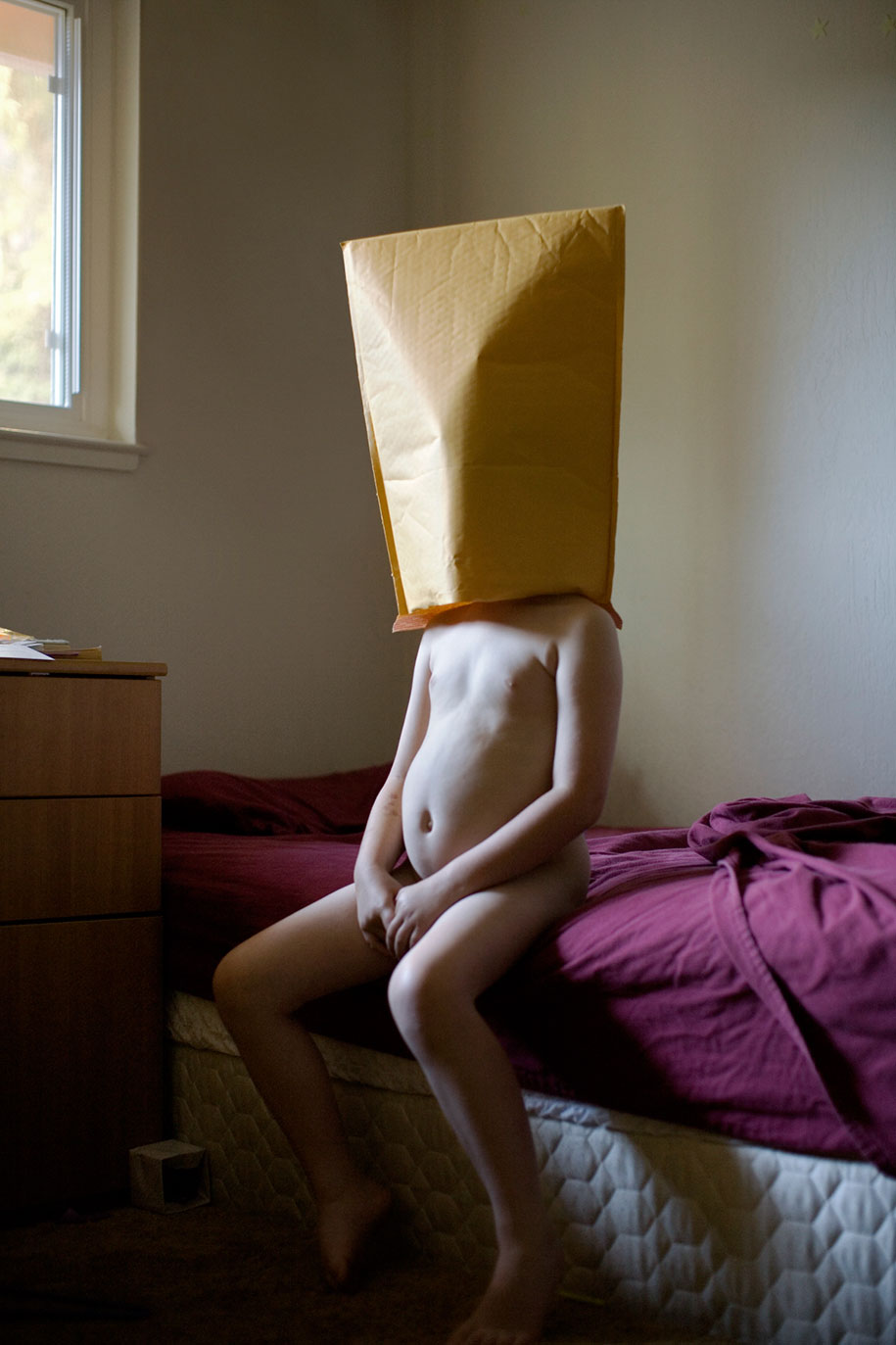 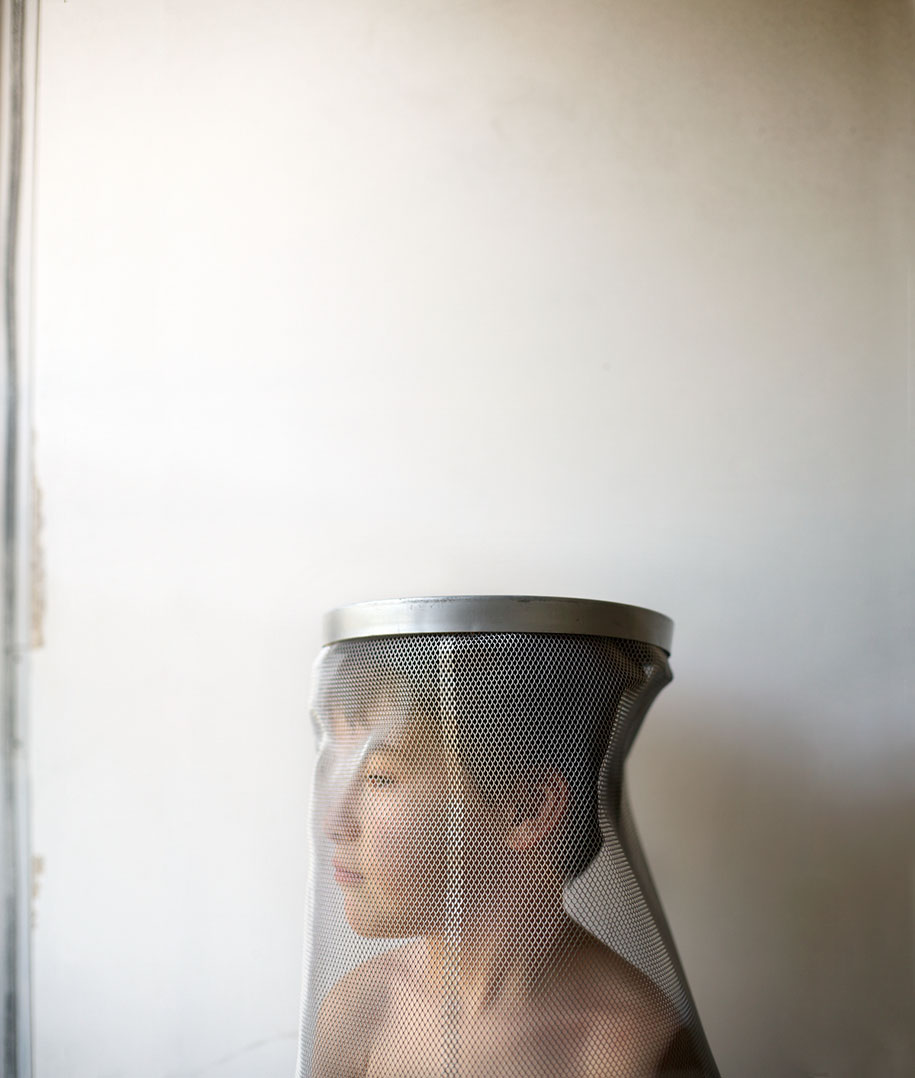 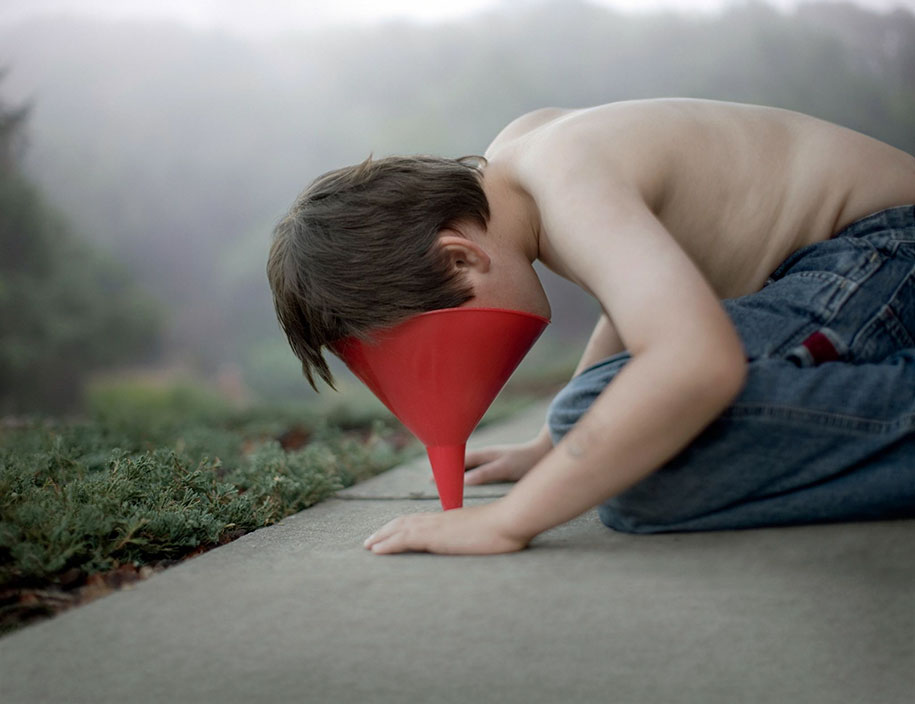 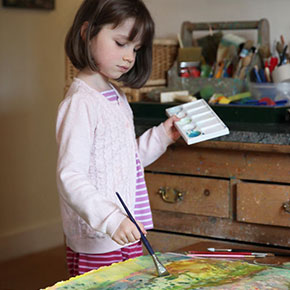 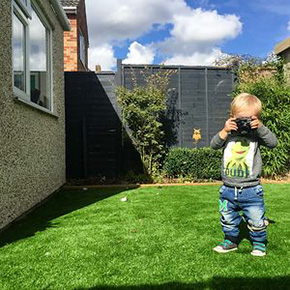 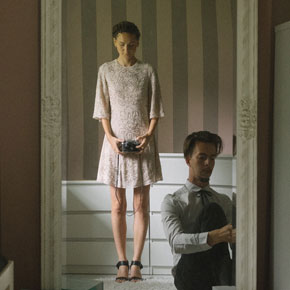 Bride Photographs Her Own Wedding And The Result Is Surprisingly Beautiful 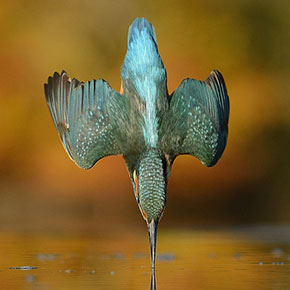 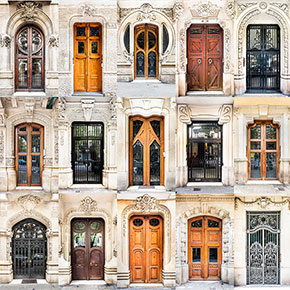 Computer Scientist Photographs Doors And Windows Around The World