Traffic problems are one of the favorite complaints of city dwellers. Well, people of Buenos Aires can now avoid this is issue by using public bicycles. This series of ads by the La Comunidad agency promotes the fact that the public bicycles system now works 24/7, which is considerably longer than 8am to 8pm at the project’s inception. The ad is cheeky and lighthearted, comparing the all-day service with some perennial chases: like squirrels chasing nuts and moths fluttering towards a light, so too does the rear bicycle wheel “chase” the front one.

When the system was launched in 2010, the bicycle sharing system only worked from 8am to 8pm. Now, the city has 40 bicycle pick-up (or drop-off) stations and 130 kilometers of bicycle lanes, mostly in central areas of the city. You can ride a bike for an hour – then you have to drop it off. If you want to ride again (for example, you got lost because you were holding the map upside down), you have to wait 15 minutes before picking another bike. And with Argentina’s generally favorable weather, a bicycle feels like just the thing for getting around. 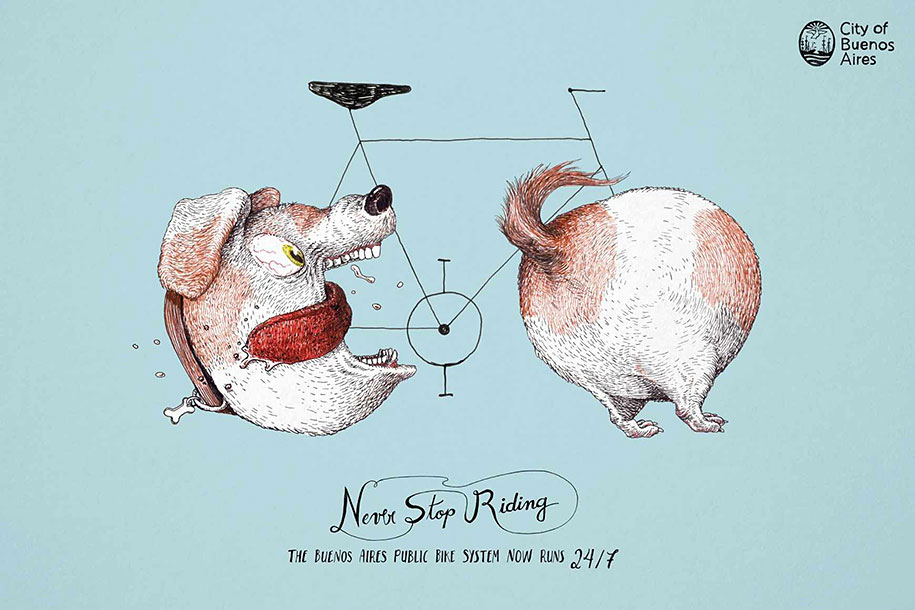 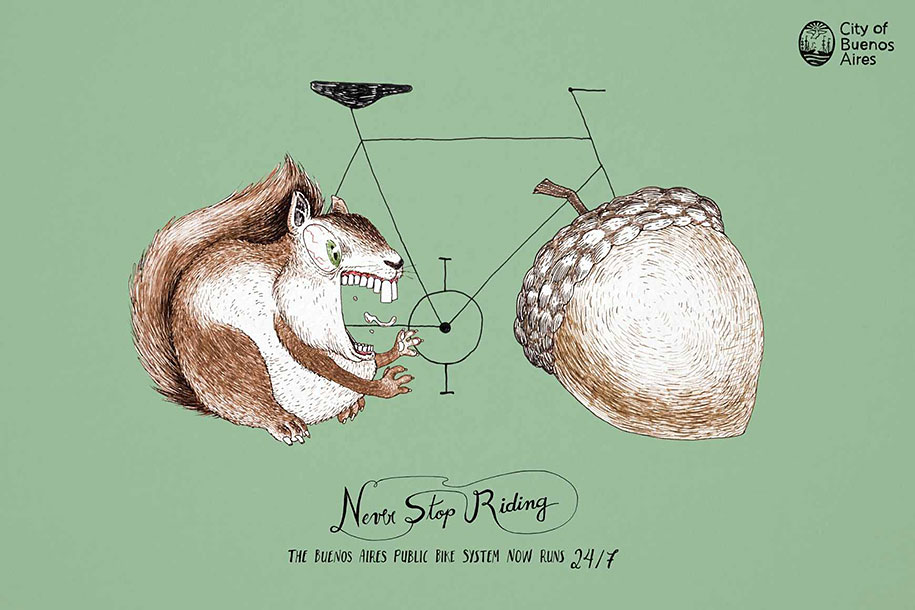 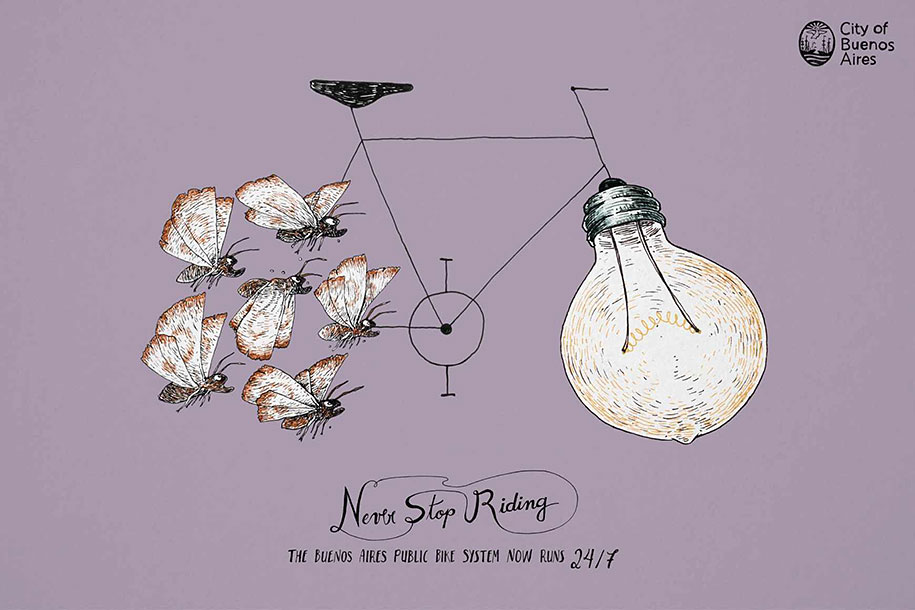 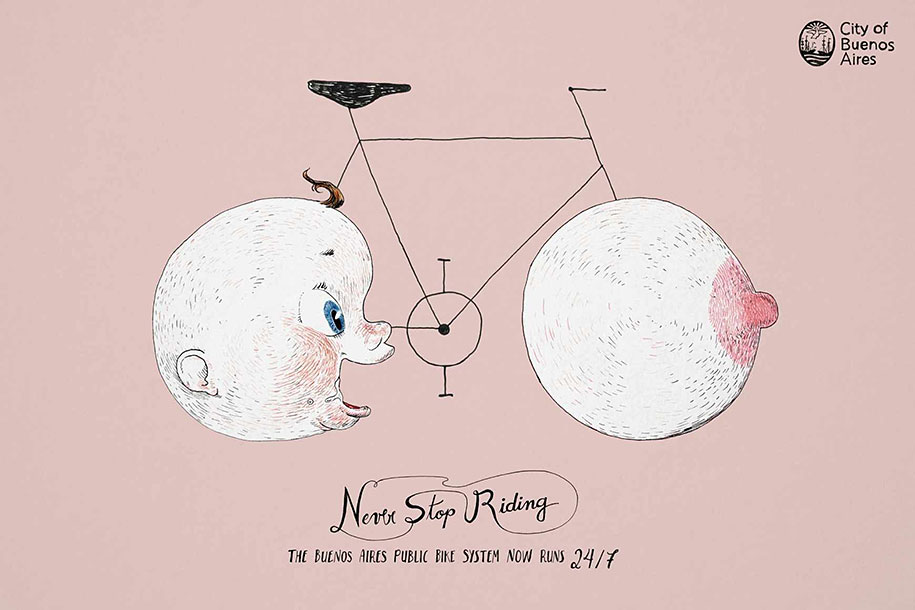 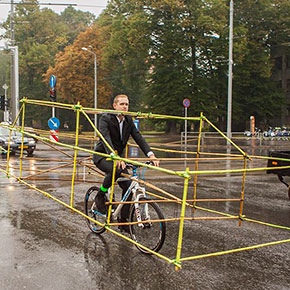 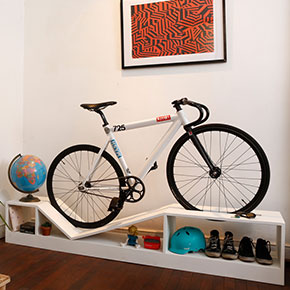 Furniture Doubles As Bike Racks To Save Space In Tiny Apartments 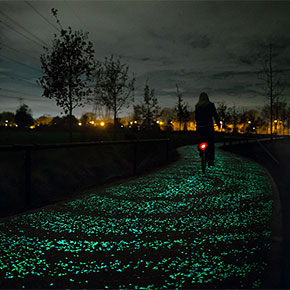 YEE, A Bike For Light Travels Within Cities