There‘s really no escaping birthmarks, is there? Not unless you turn them into a map of a fantasy world! That is precisely what reddit user Mneneon did with his birthmarks. Well, he hasn‘t turned them into tattoos – he just traced the borders with a pen. It is basic work (as far as fantasy map making goes), but it looks marvelous and the eye can readily make out jagged costs, islands and inlets. What we need are location names, cities, mountains, and tiny dotted lines signifying trade lanes and borders.

Of course, that‘s what most people are telling him: tattoo that arm into a full blown map! However, Mnenon isn‘t in a hurry to cover up his marks. In fact, he seems to be quite happy about them! Answering a reddit question about the possibility of a tattoo, he writes “Yep! But I always found it a cool thing on its own, and I wanted no one to doubt that it was something I was born with and accepted, rather than decided upon later. I was more considering a tattoo of the resulting map on my left hand and arm, so that they could kind of match, except one natural, one artificial”. 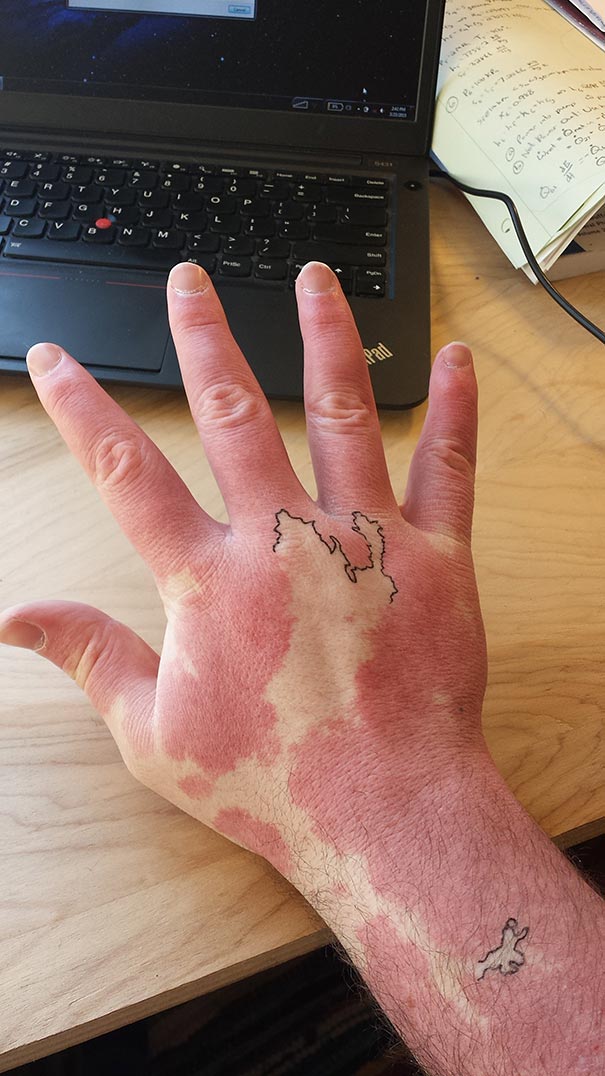 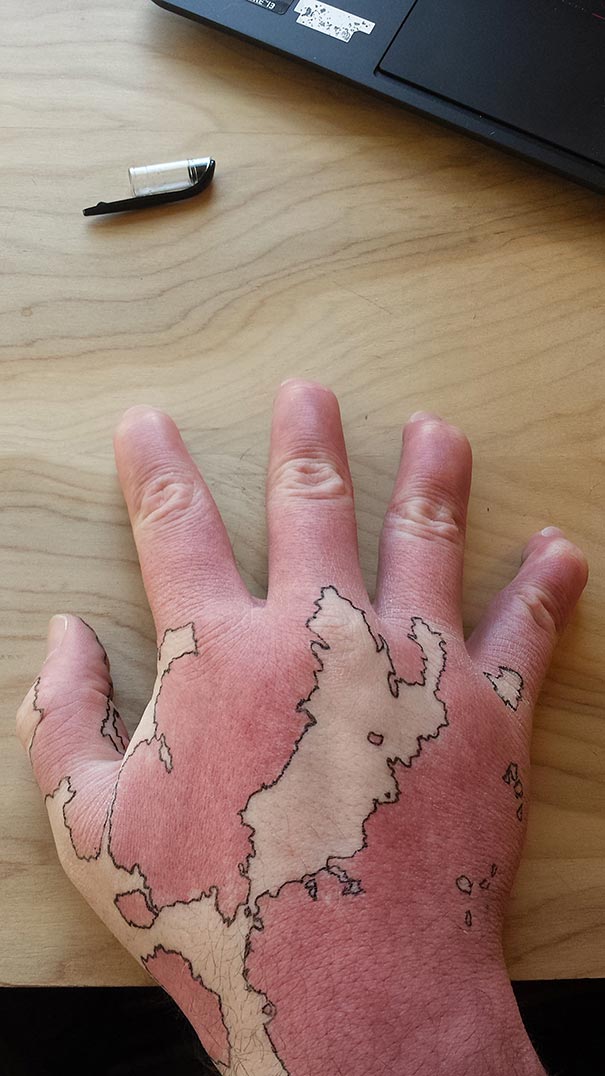 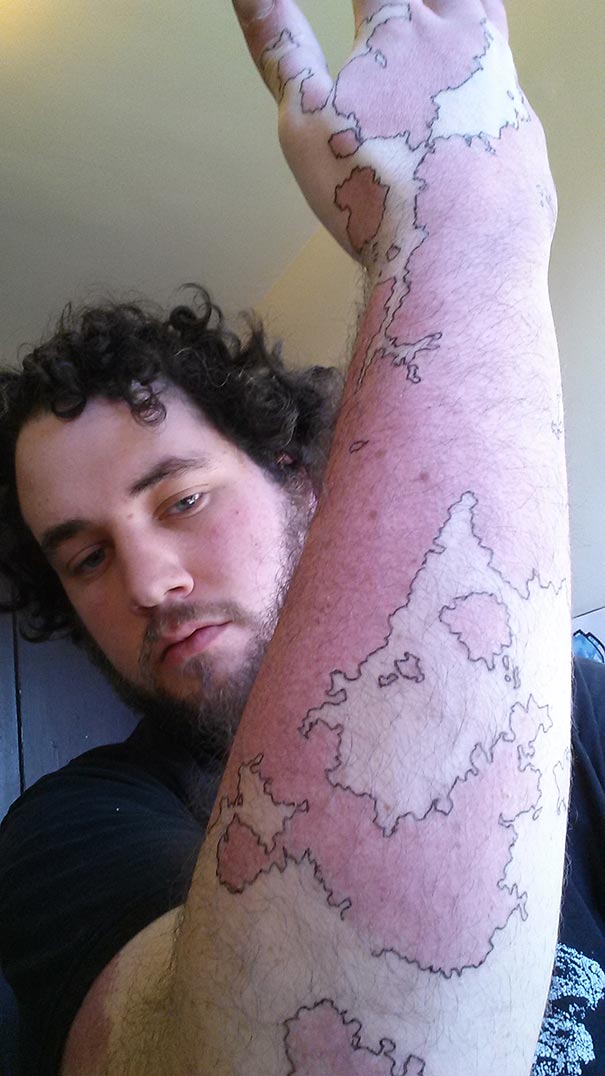 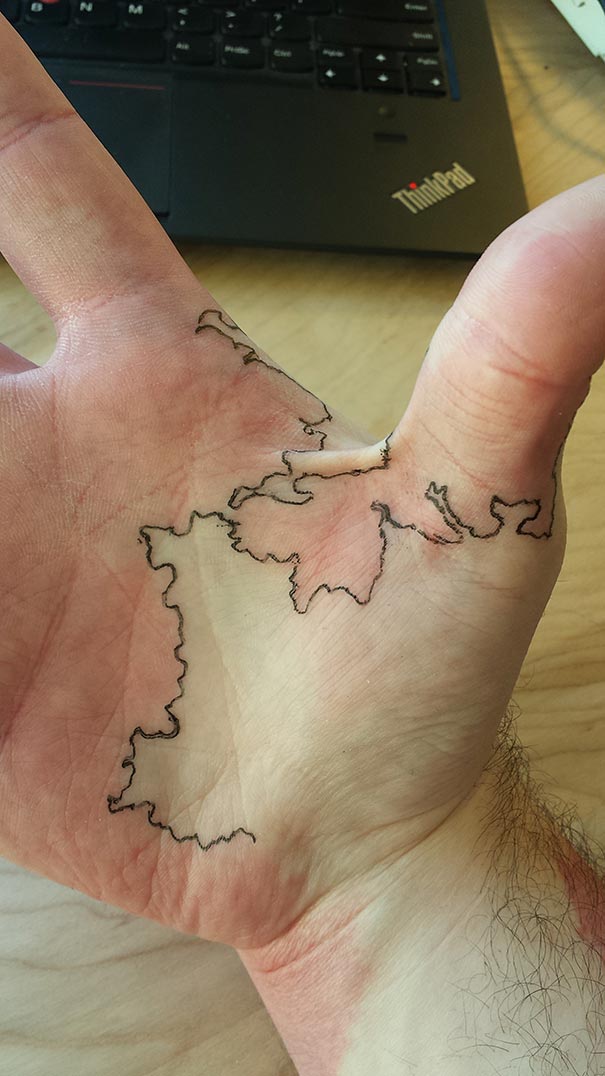 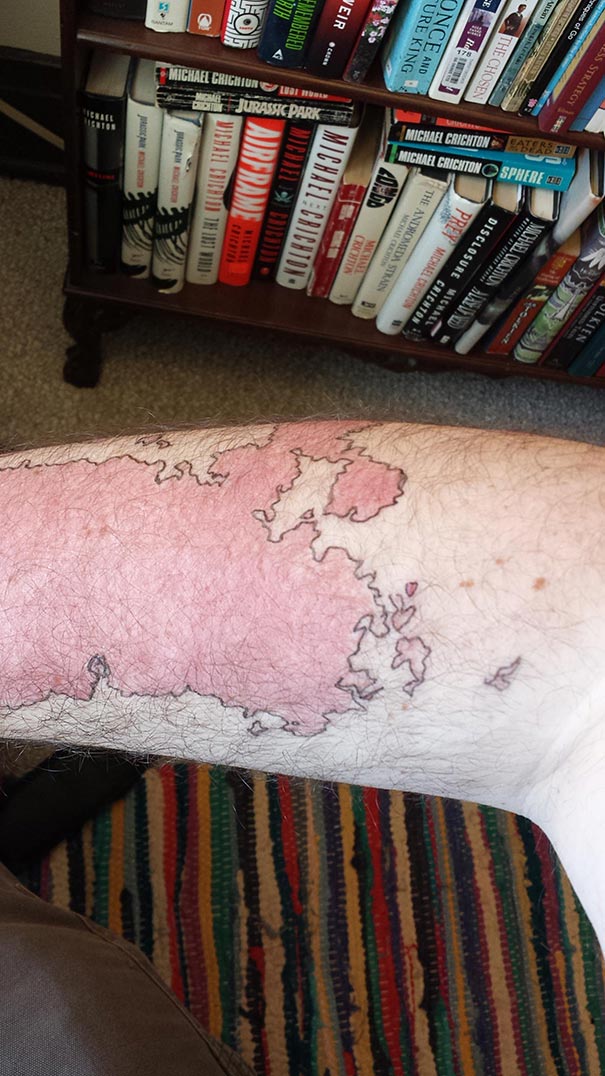 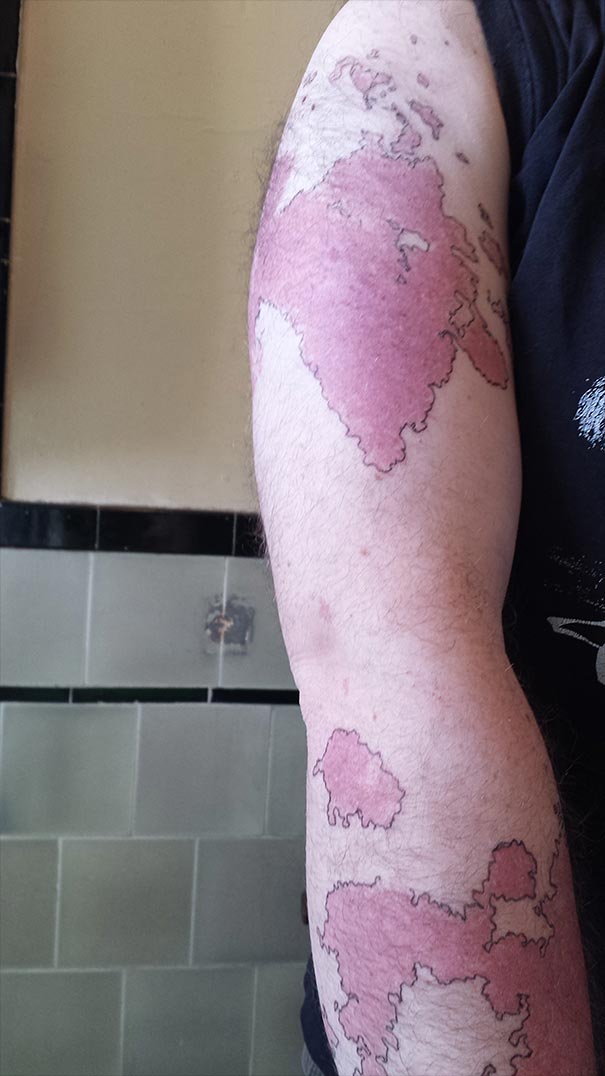 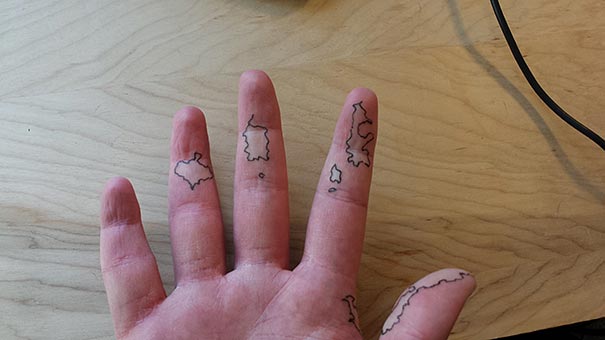 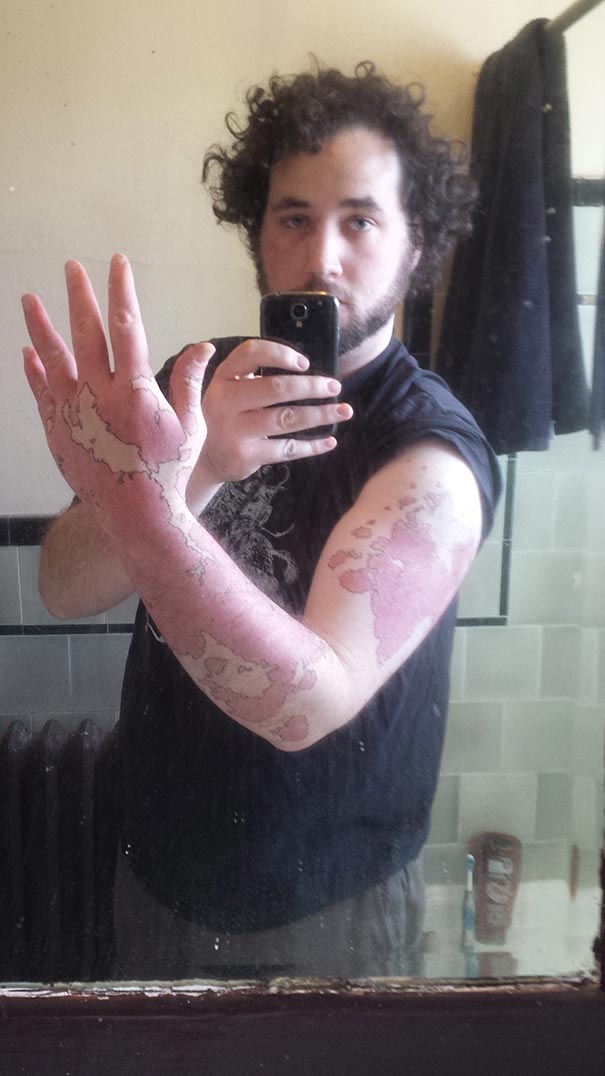 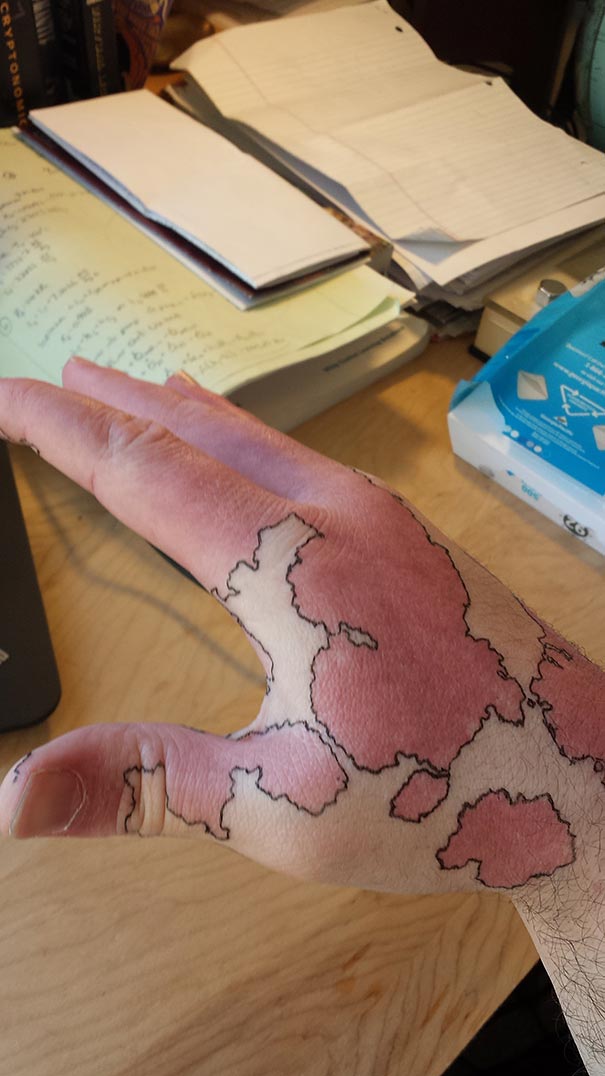