Candles With A Skeleton Inside

The idea for the Skeleton Candles was born while on vacation in China. Robert, the Founder, was on a trip with his buddy and fellow California State University Chico student, Swen.

As college students, they didn’t want to work the typical 9-5 jobs that many people would get after college. It became clear Robert wanted to work for himself with his entrepreneurial-minded skills after college. After many years working as a cook, it was time for a change.

Robert decided to research on candle manufacturing and took the necessary steps to get the idea started. The next step he wanted to make it unique and different from many of the candles you see today on the market. After hours and hours of brainstorming things started to workout. 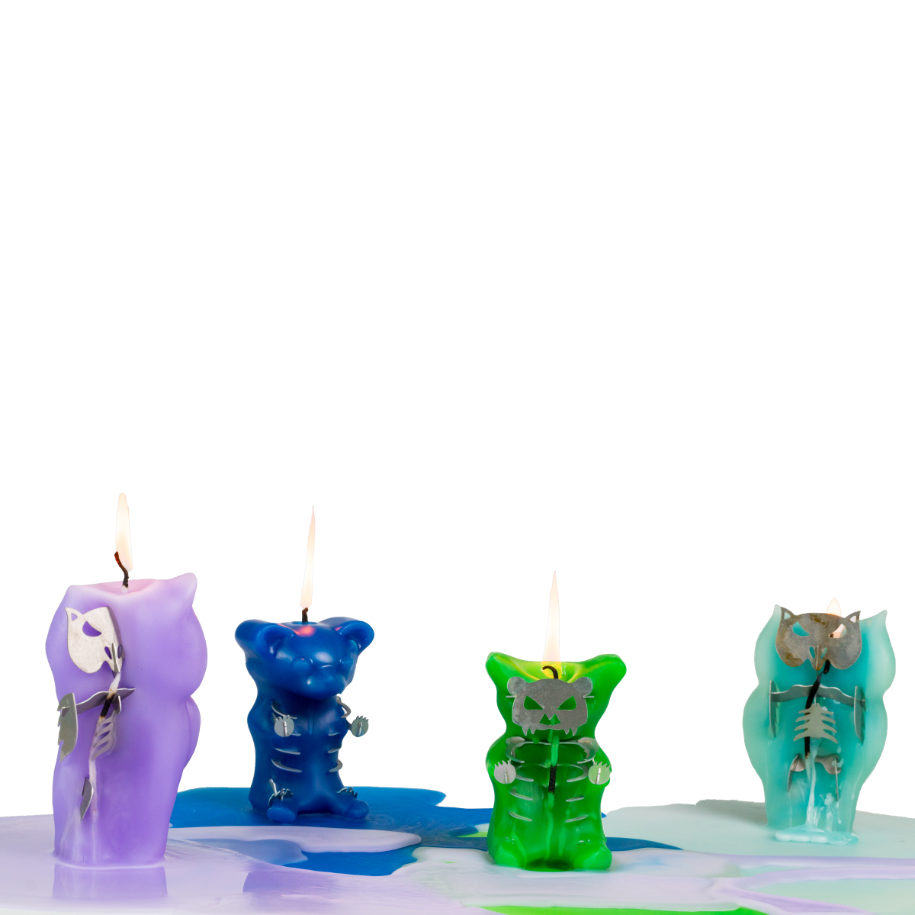 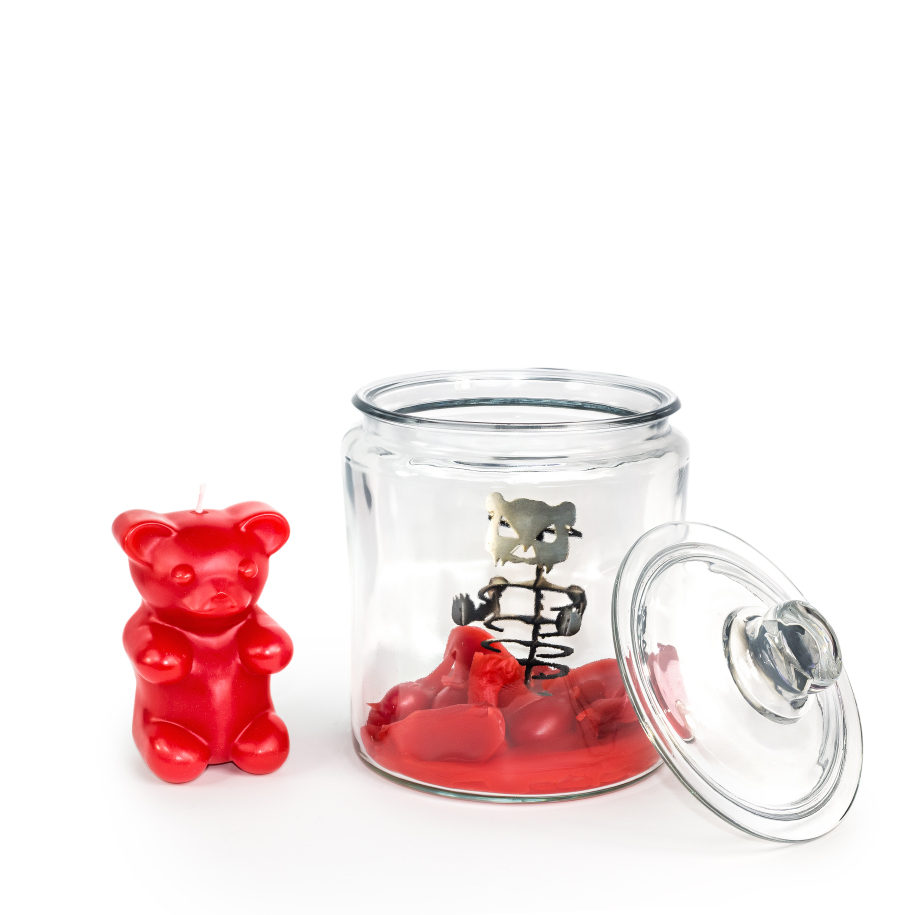 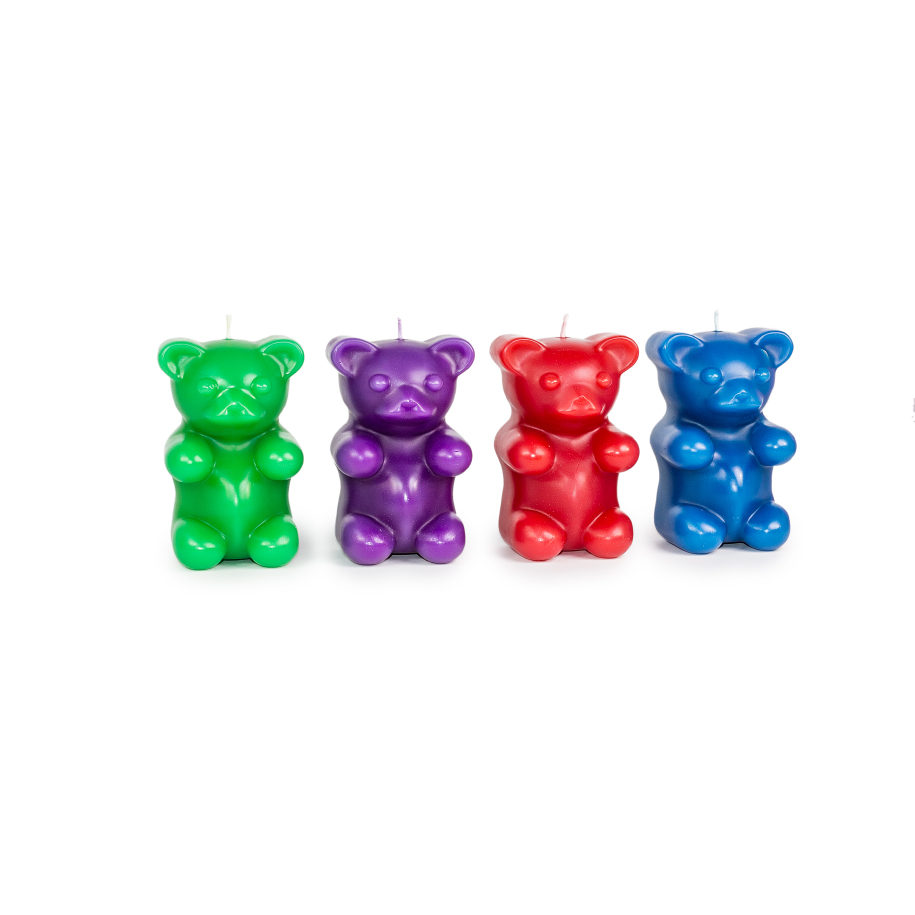 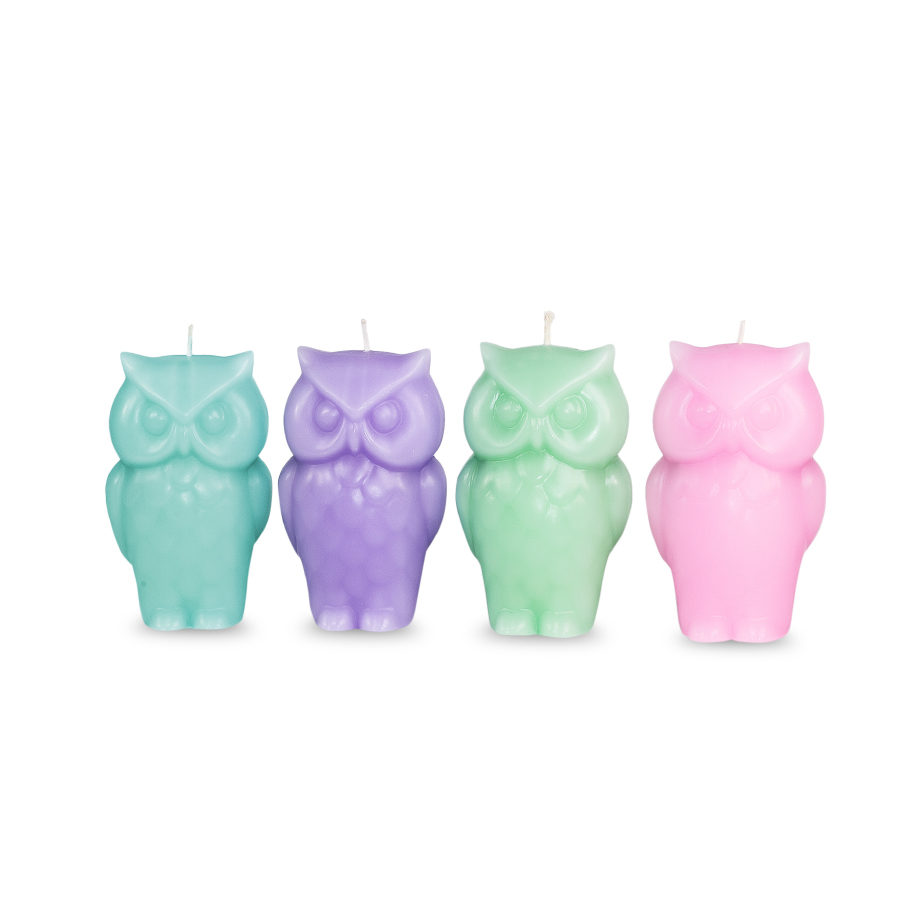 The Most Minimalistic Pen by Verge

I Am The Ad!
Fashion Design, Product Design, Sculpture