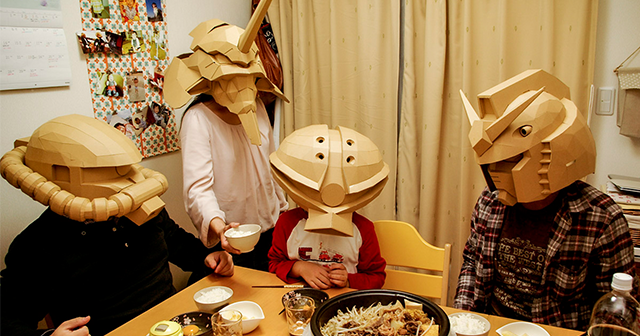 Tomowo is a Japanese artist who is known for his amazing cardboard creations. He has recreated masks from shows and movies like Neon Genesis Evangelion, Star Wars, and Iron Man in the past, and now he’s back with a collection of incredibly detailed helmets from Mobile Suit Gundam.

If you’re not familiar with Mobile Suit Gundam, it’s a Japanese anime series created by Yoshiyuki Tomino back in 1979. The plot focuses on Amuro Ray, a mechanic that becomes the pilot of the RX-78 Gundam mobile suit. Even though the original series only ran for less than a year, the show gained a cult following and has seen numerous novels, animated film and video game releases throughout the years. 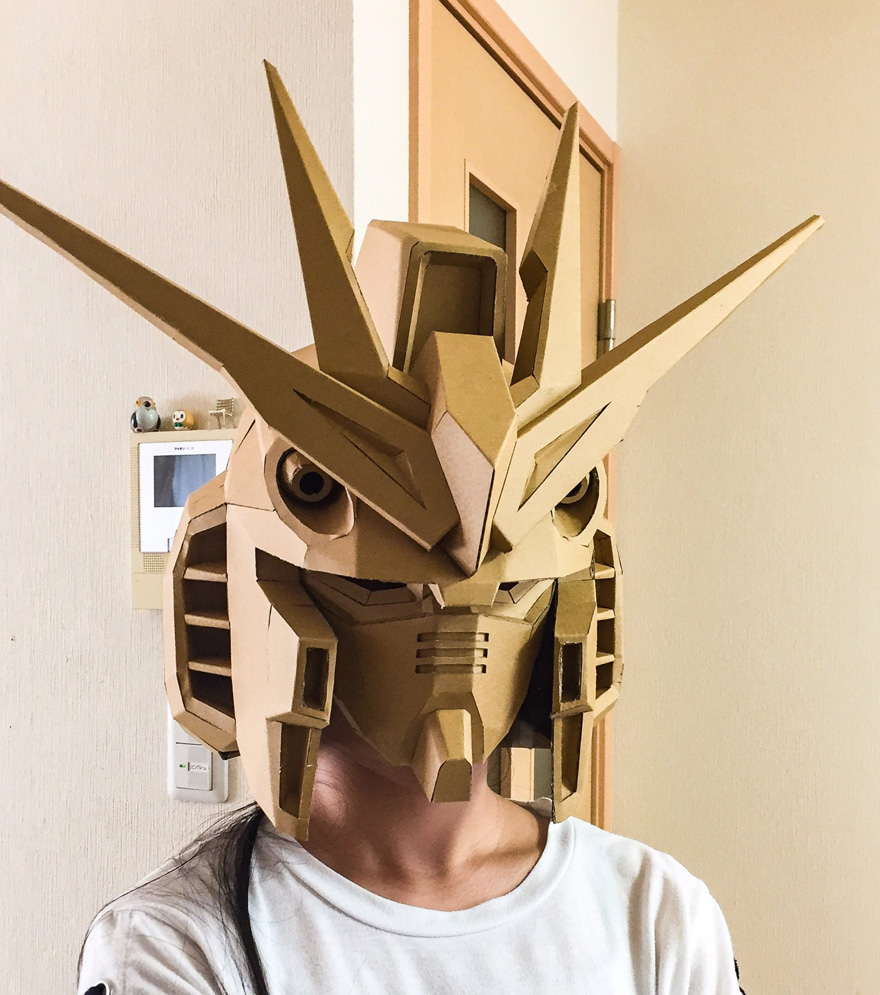 The original Mobile Suit Gundam animated series were cut short due to lackluster toy sales but has seen a surge in popularity a year later after Tomino reworked the footage from the anime series into compilation movies, adding some new content. 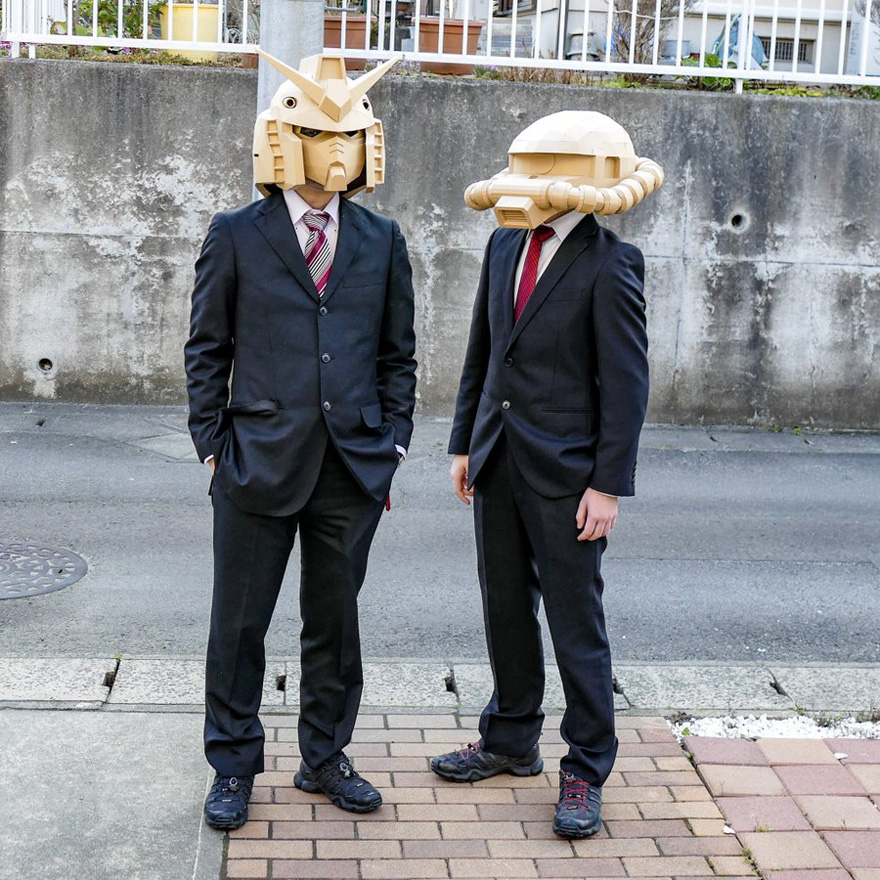 The first Gudnam movie attracted 15,000 people to the premiere, and the police were worried that such a big crowd could cause civil unrest. Japanese newspaper Asahi Shimbun even called this event “the day that anime changed”. 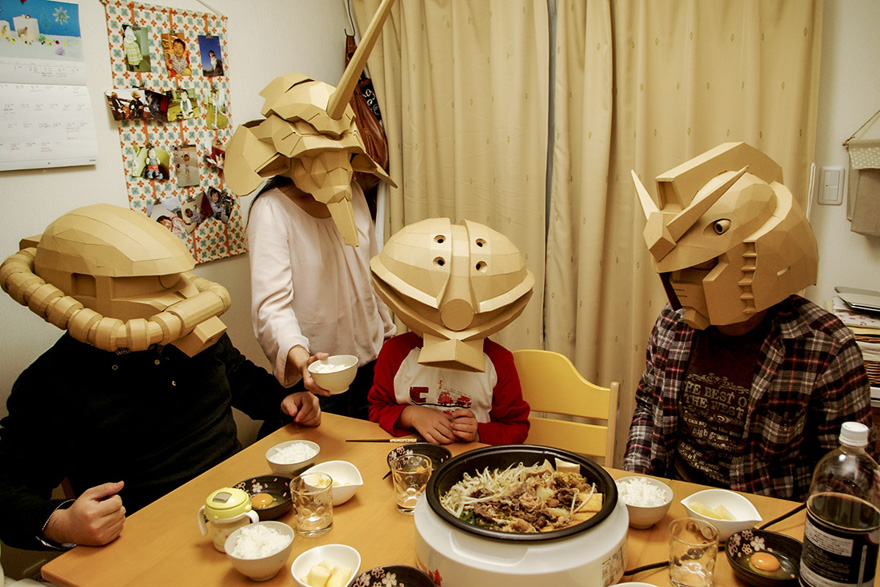 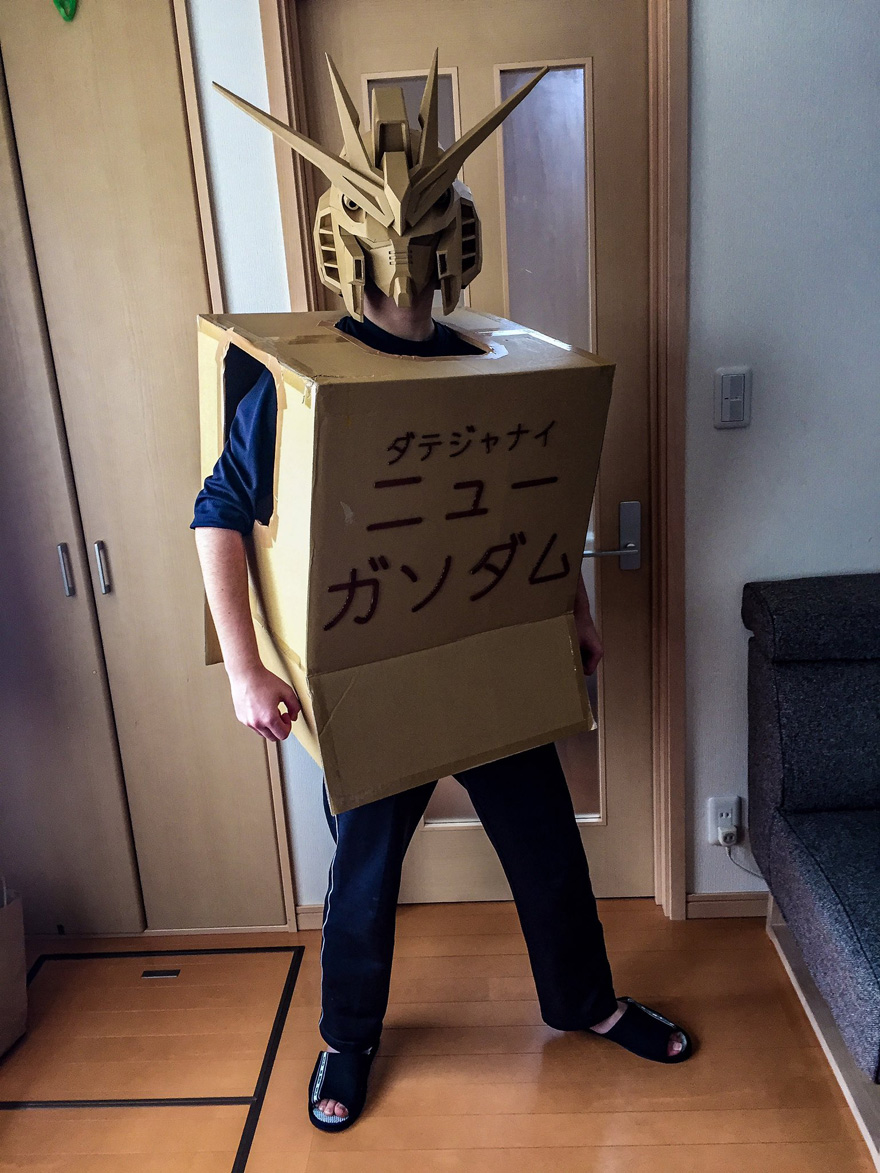 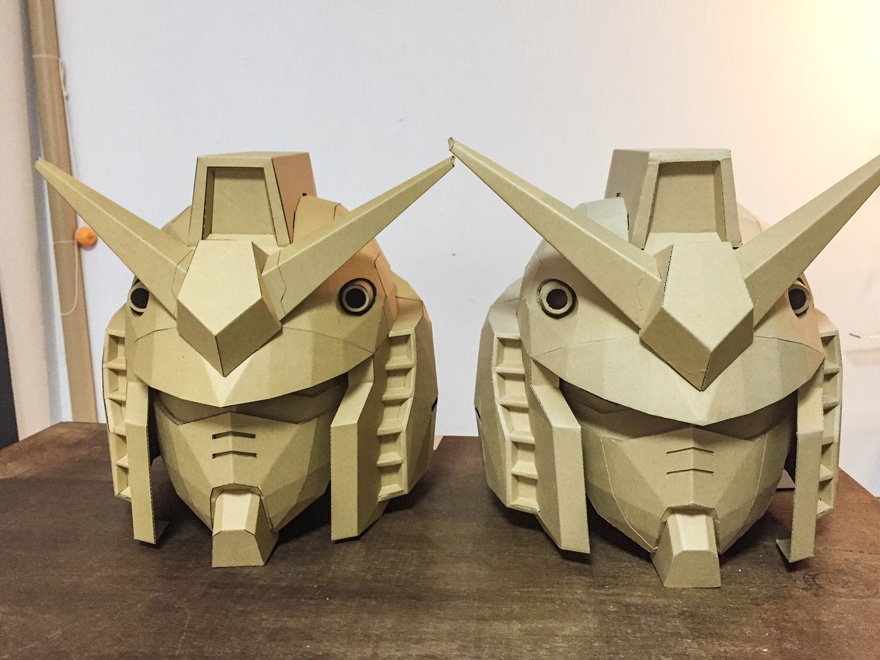 Gundam helmets aren’t the only things the artist creates! 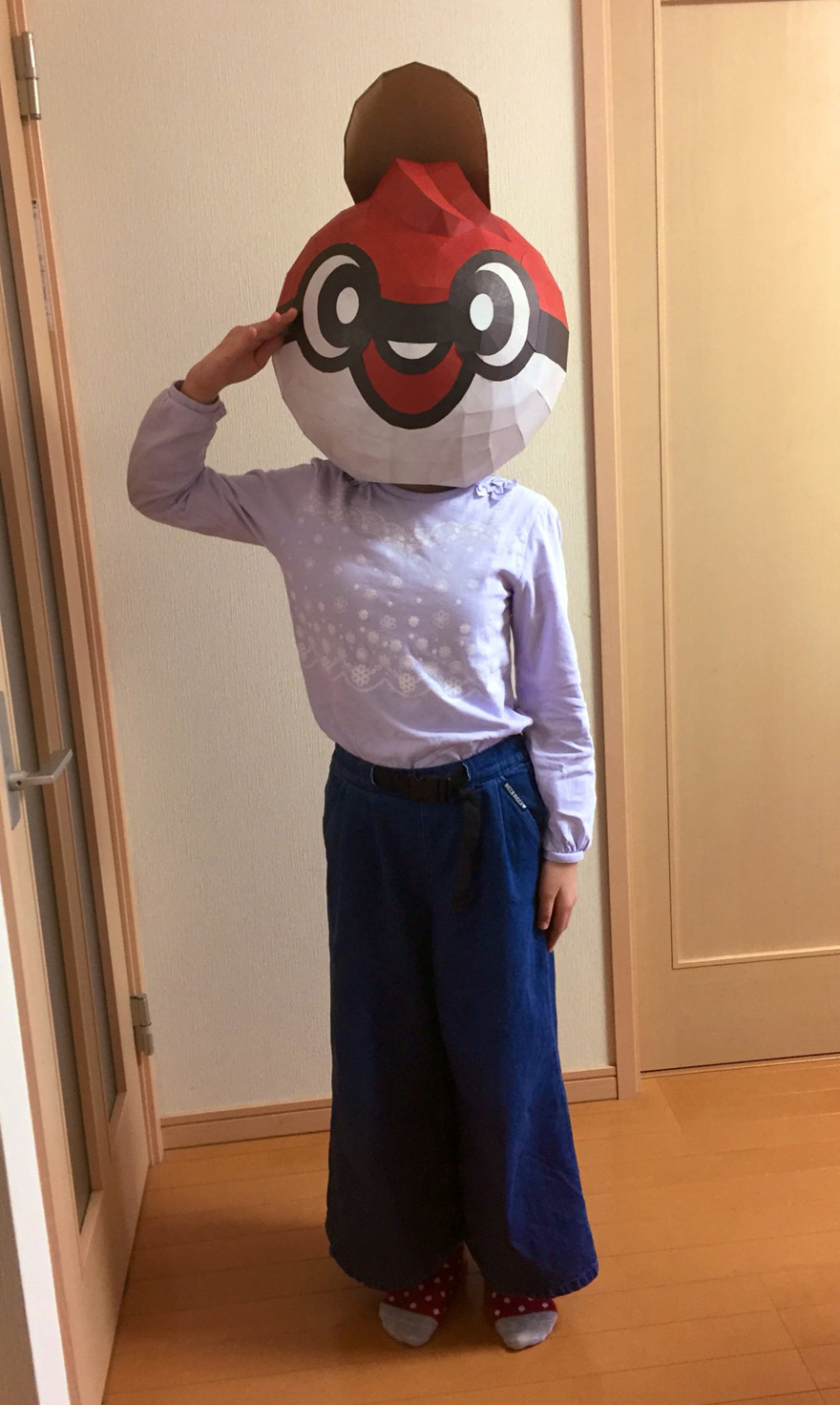 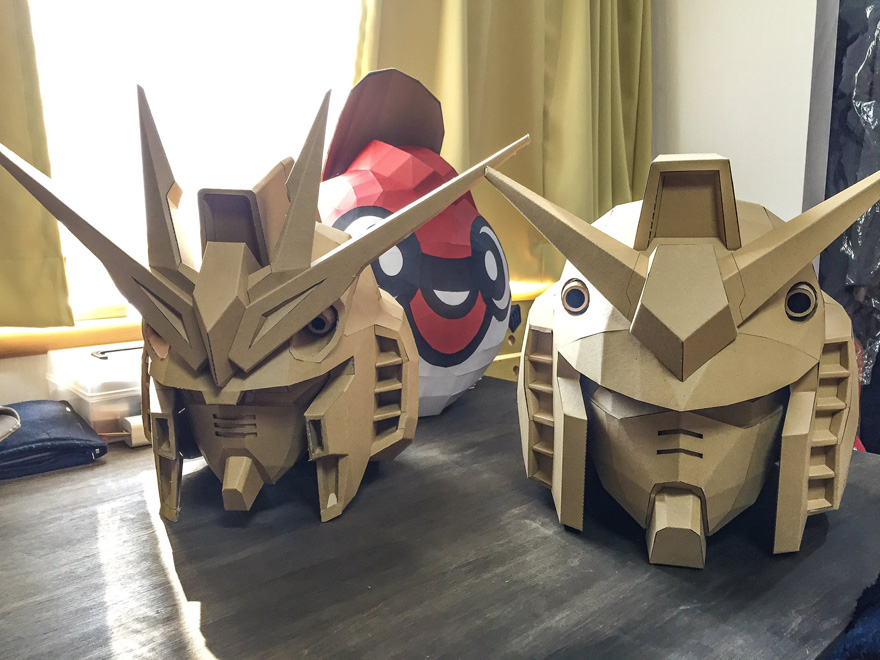 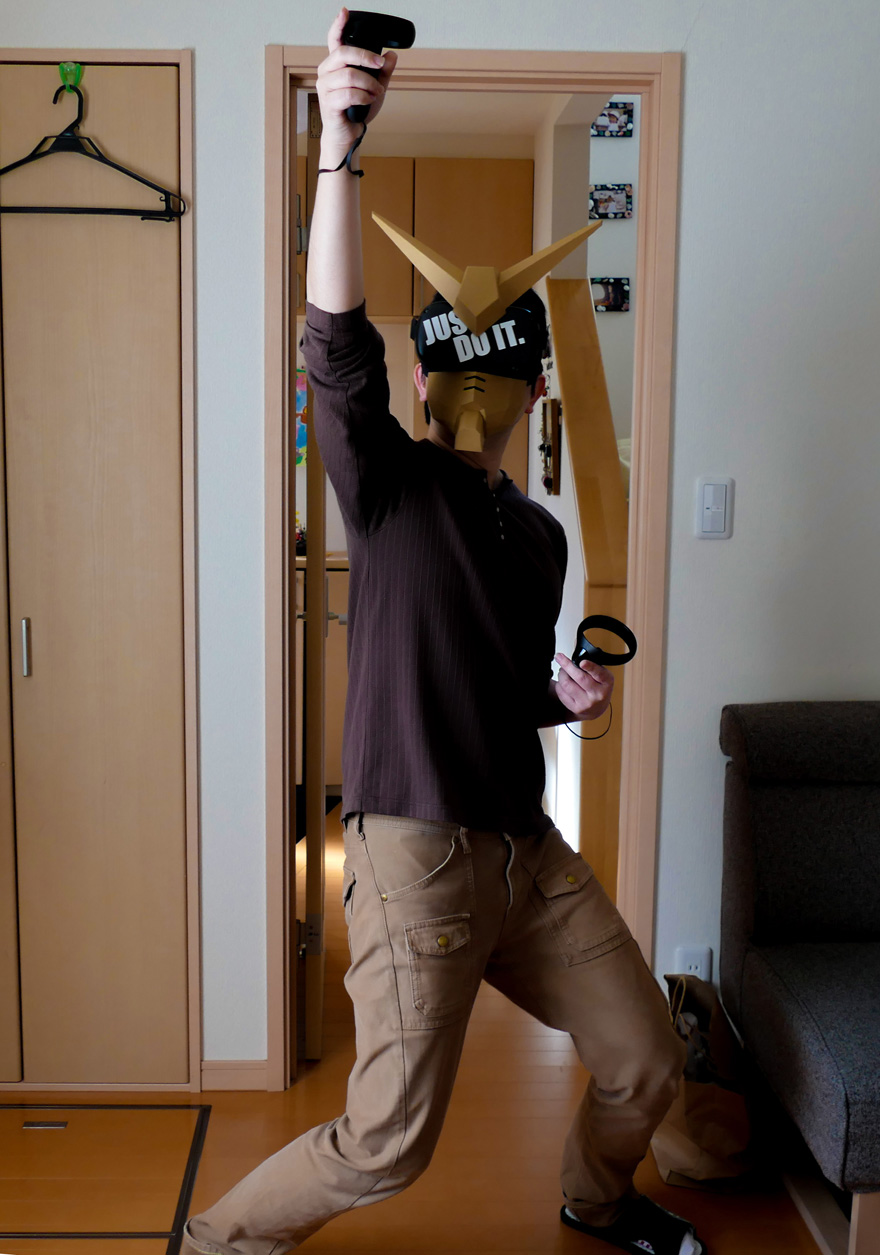 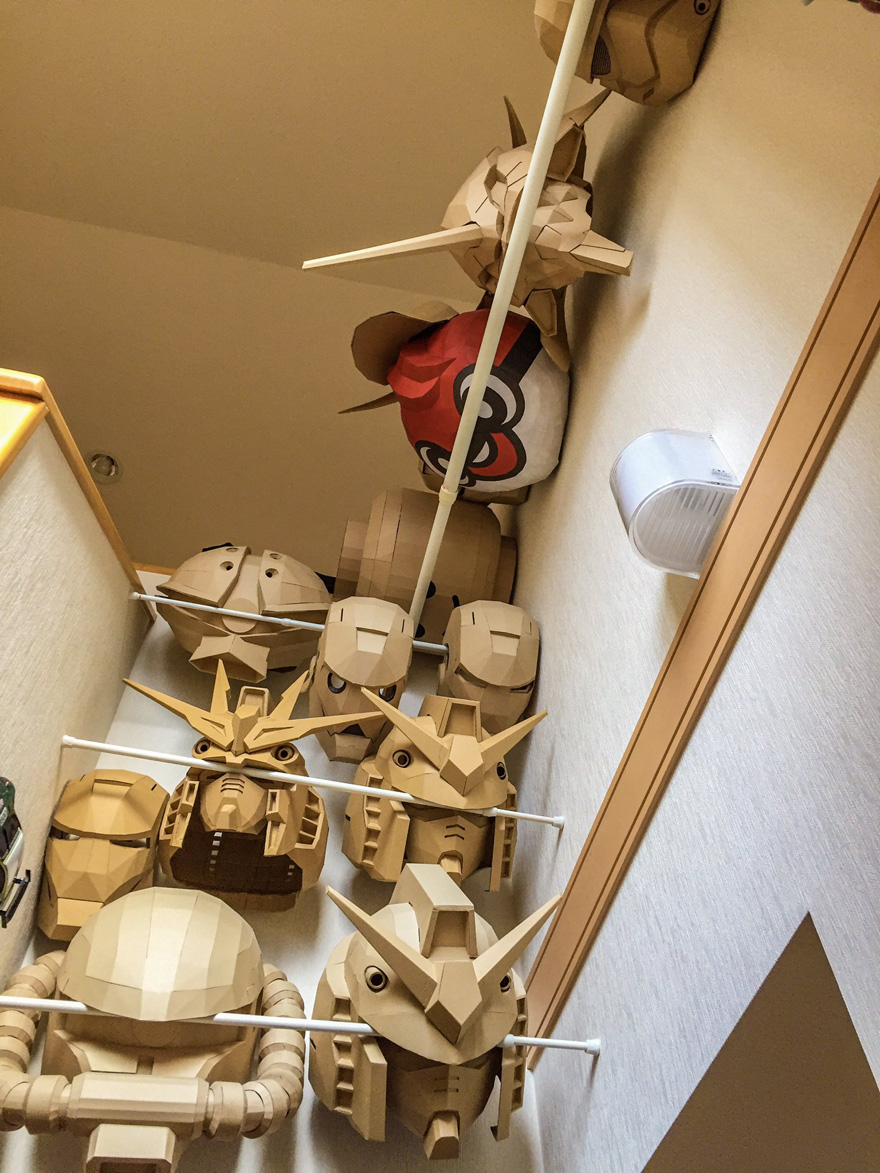