Everybody who loves a good book loves a good bookstore, too, and this new bookstore in Bucharest, Romania is one of the most beautiful ones we’ve ever seen! The bookstore is located in Cărtureşti Carusel, a XIX century piece of architectural art  in the Old Town. Of all the possible uses for beautiful old buildings, a bookstore is the most elegant and atmospheric. It looks like the library of some eccentric explorer lord or a Bond villain.

In the 1900s, the place housed Chrissovelloni bank, which closed down in 1948. It then became a men’s clothing store, was converted into another store during the Soviet years, and was finally restored by Jean Chrissovelloni (a great grandson of the XIX century banker). He leased the building out to Carturesci, a chain of bookstores. It is their biggest and most ambitious store yet.

Strangely enough, it also houses a tea place instead of the ubiquitous bookstore cafe. 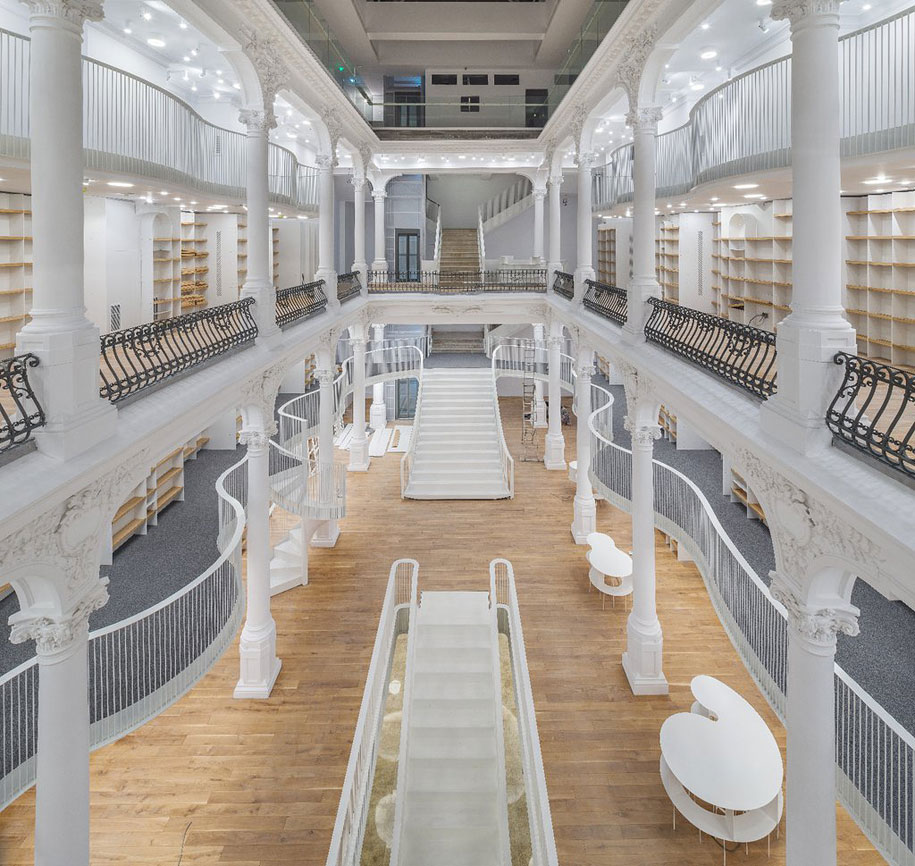 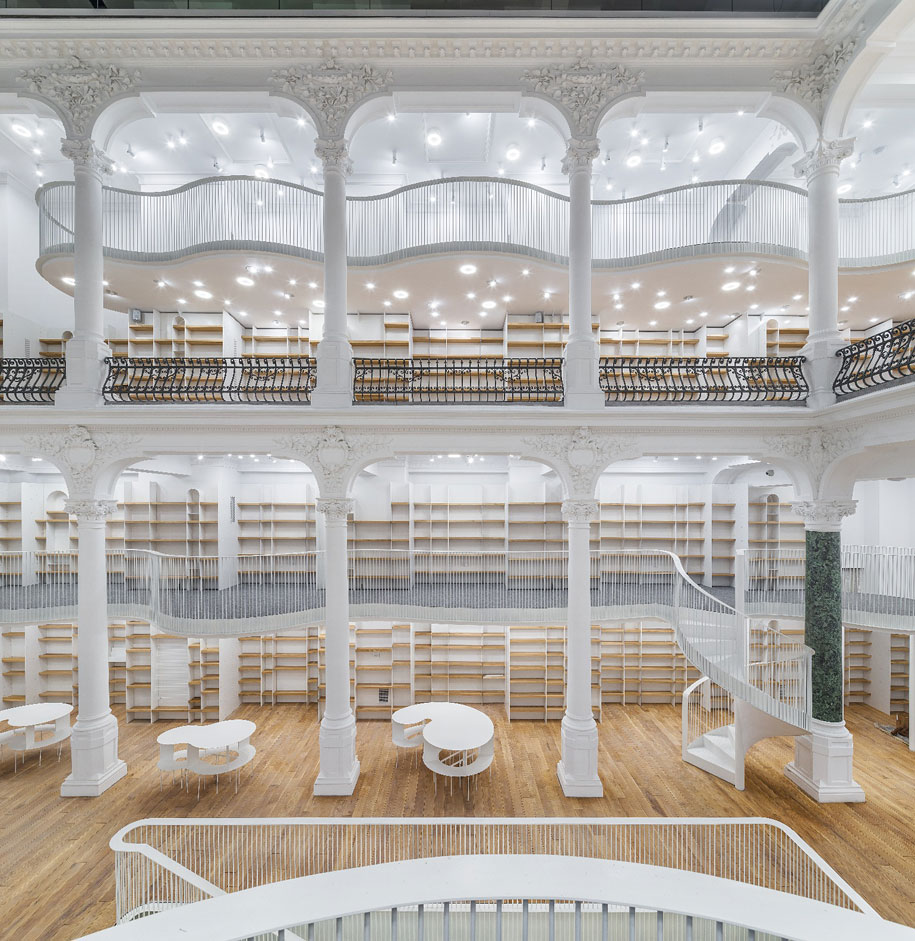 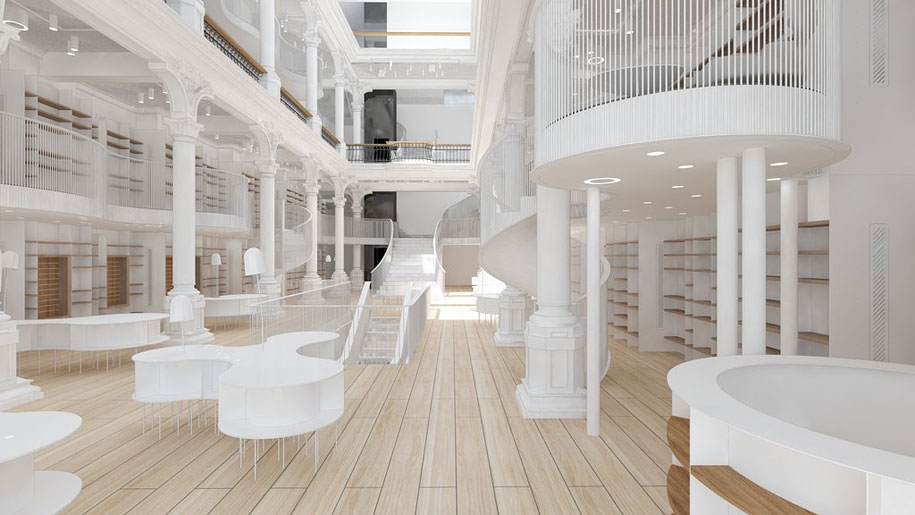 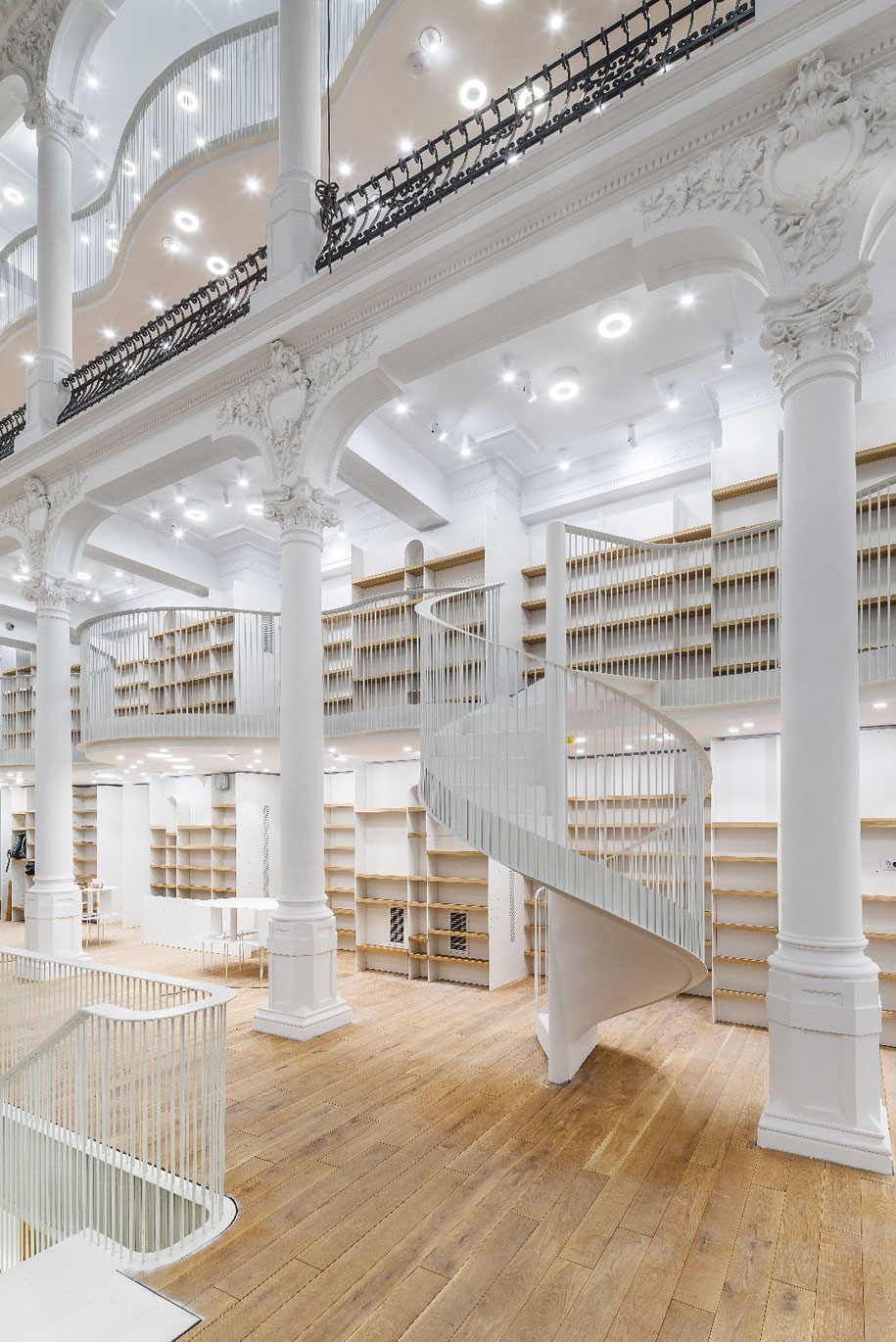 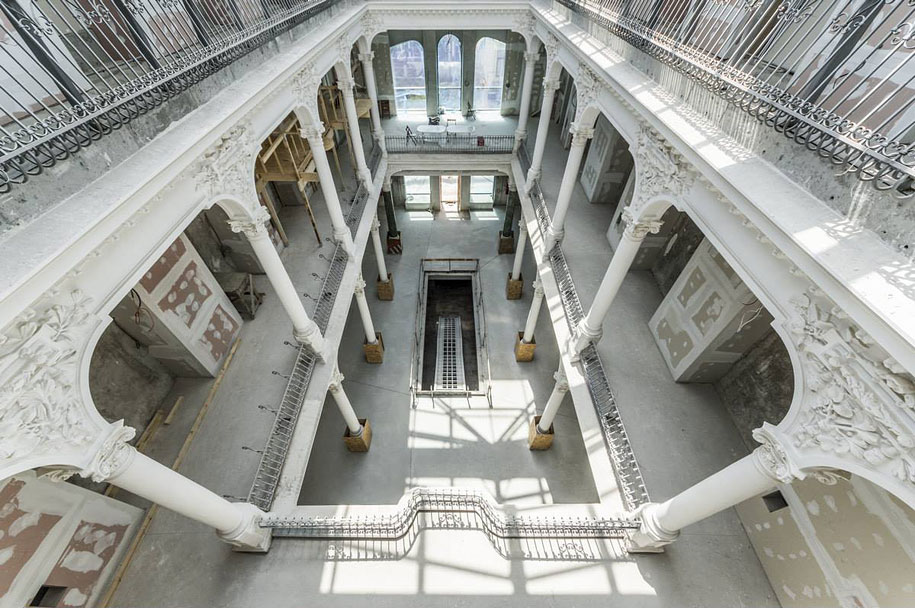 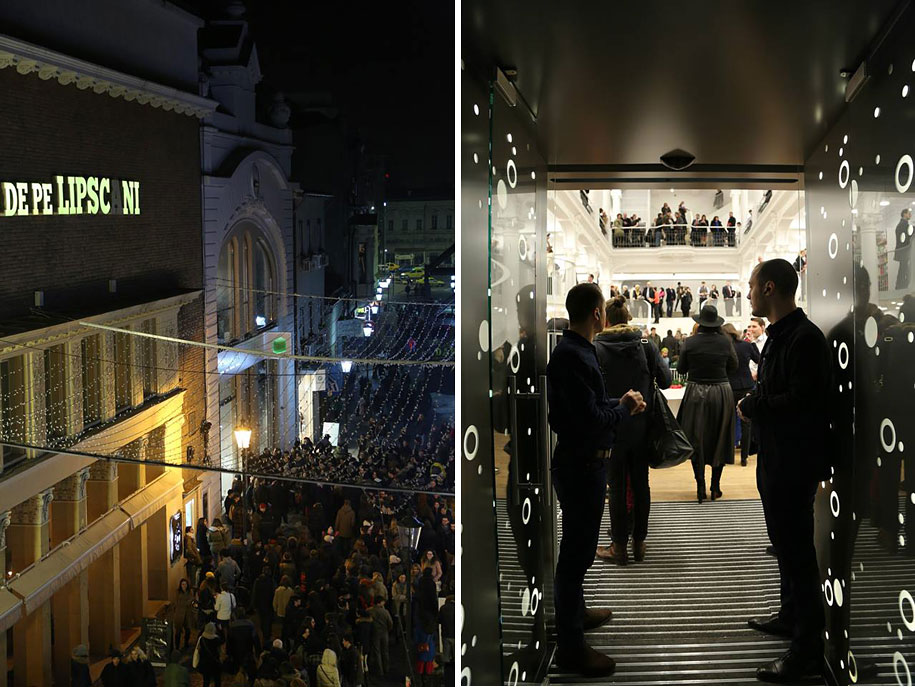 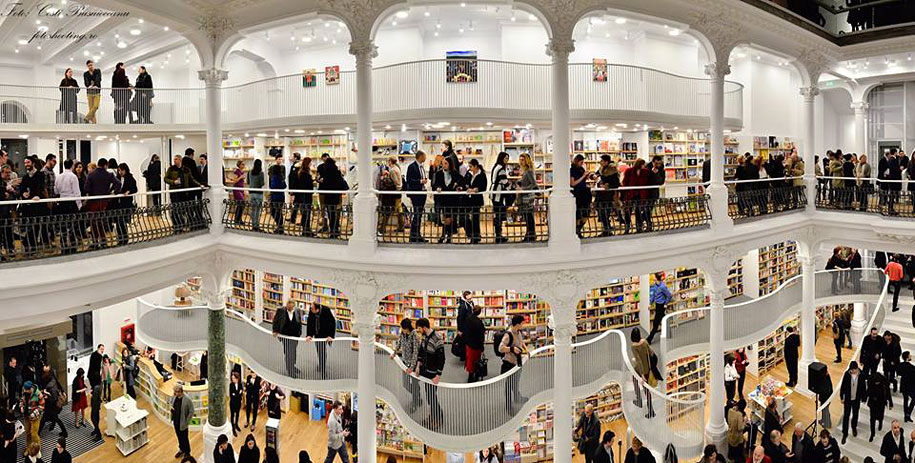 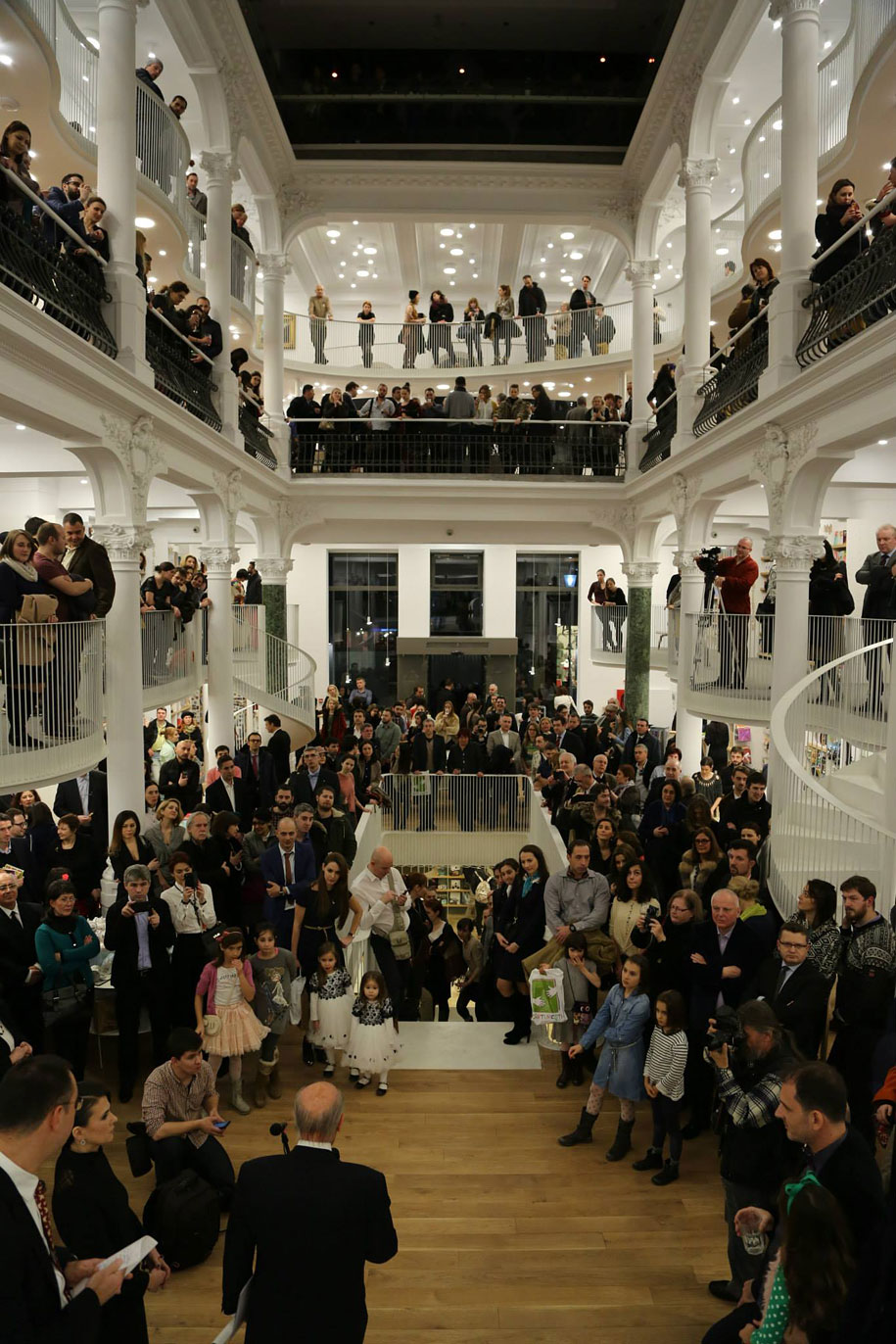 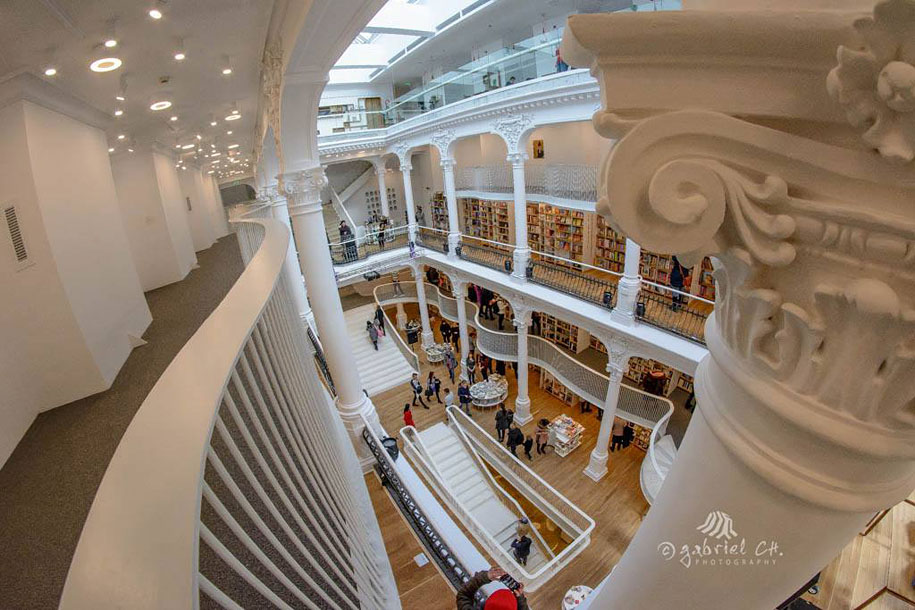 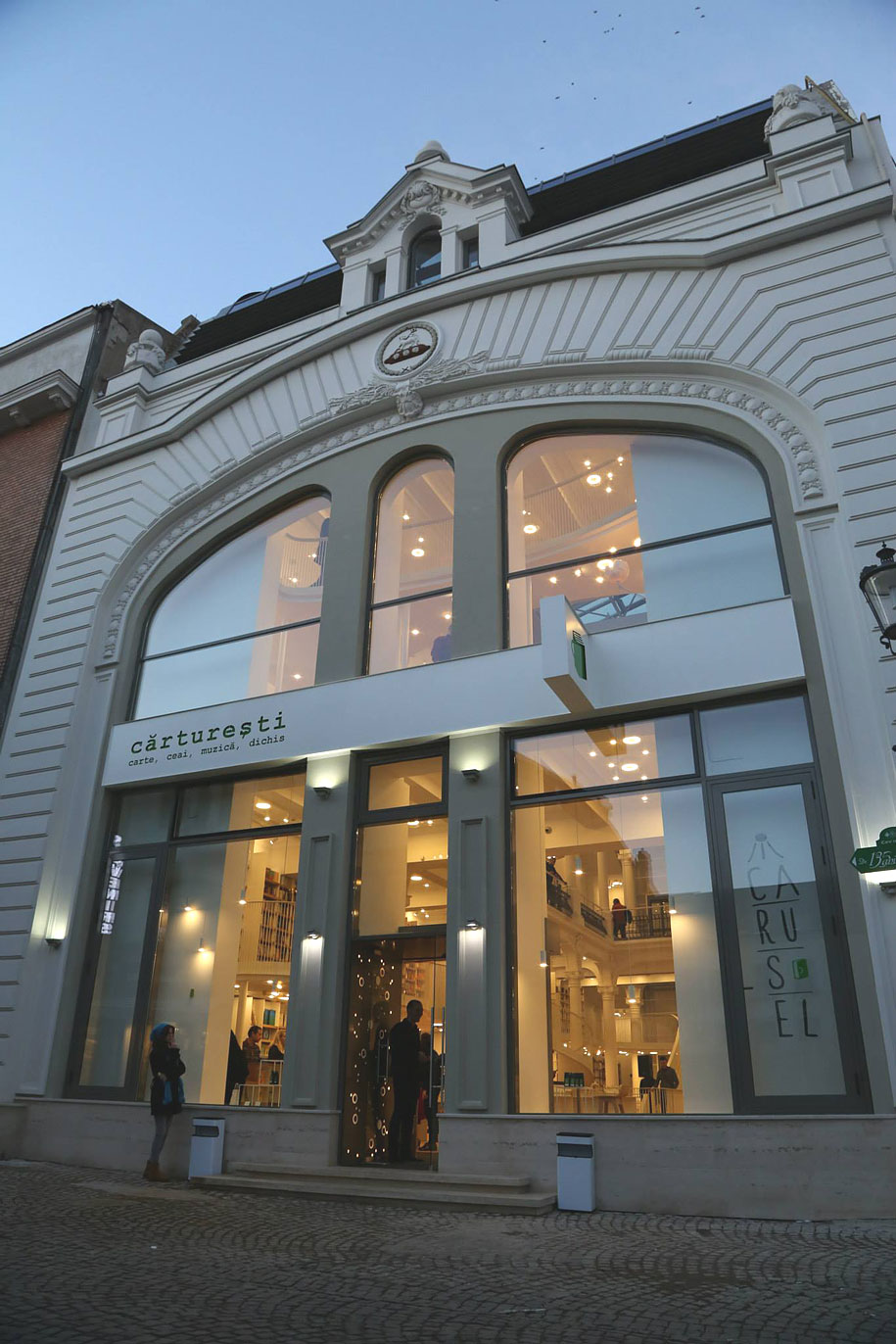