Is capitalism really like a cute game of Monopoly? Are wars of today still fought like in a game of Risk?

Isn’t it time, that we change the game, so that we have a more accurate representation of big money & conflict in a modern, corporate world? WorldControl shows „how it is“ & gives everyone the most elegant, wooden board to experience real power in the 21st century.

Invented by an american acupuncturist, back in the 80s, his genius was patiently waiting in the darkness of a shoebox until the rise of major, global inequality & Donald Trump. Are you tired of getting the 80th edition of the same old game for Christmas & want to support an underdog-game-perfectionist instead?

WorldControl is now crowdfunding for a short time on Kickstarter (until the end of the 2016-US-elections). > kck.st/2du7Vnm 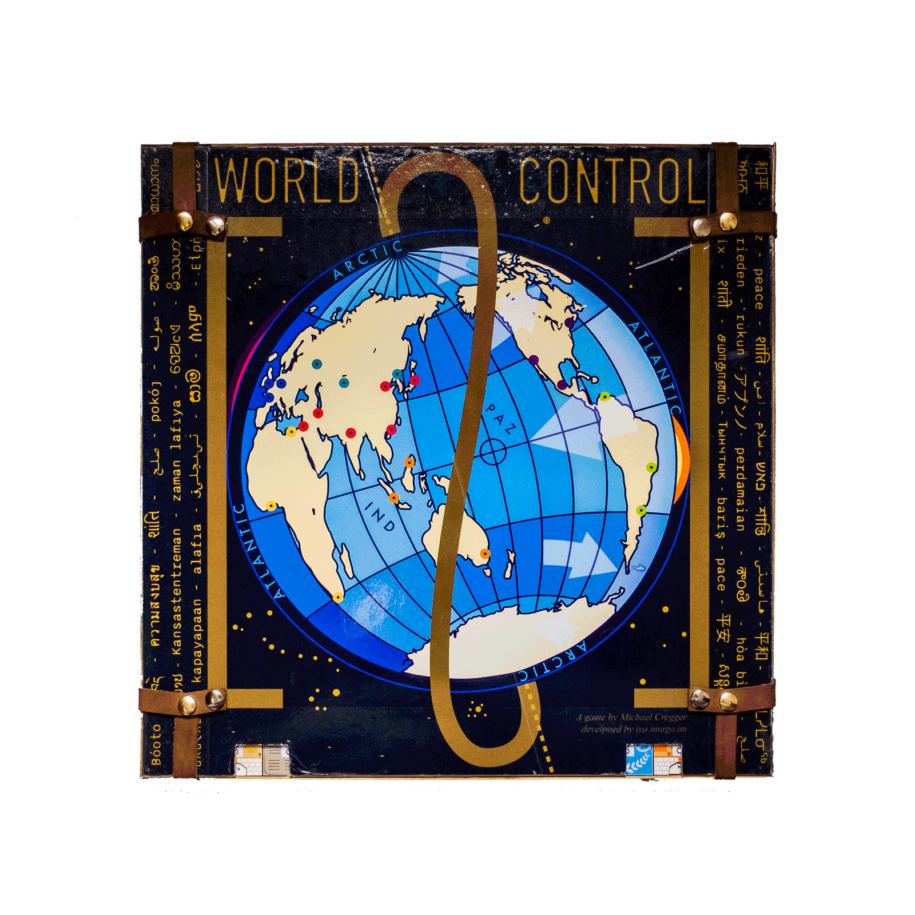 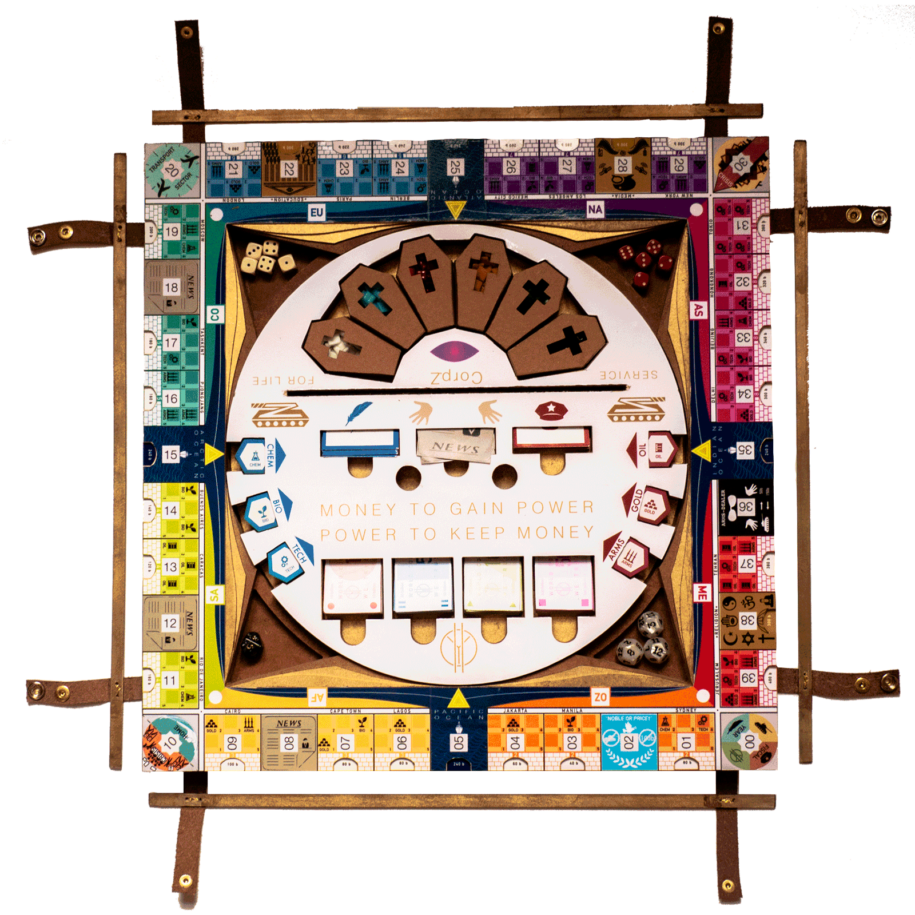 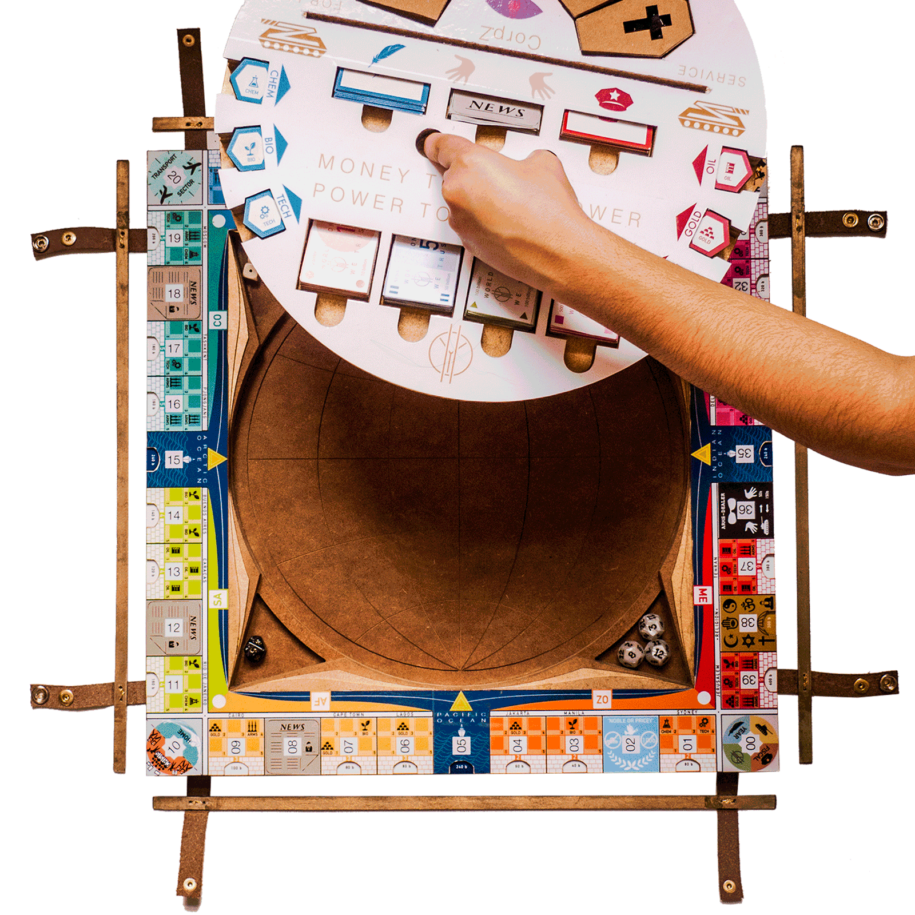 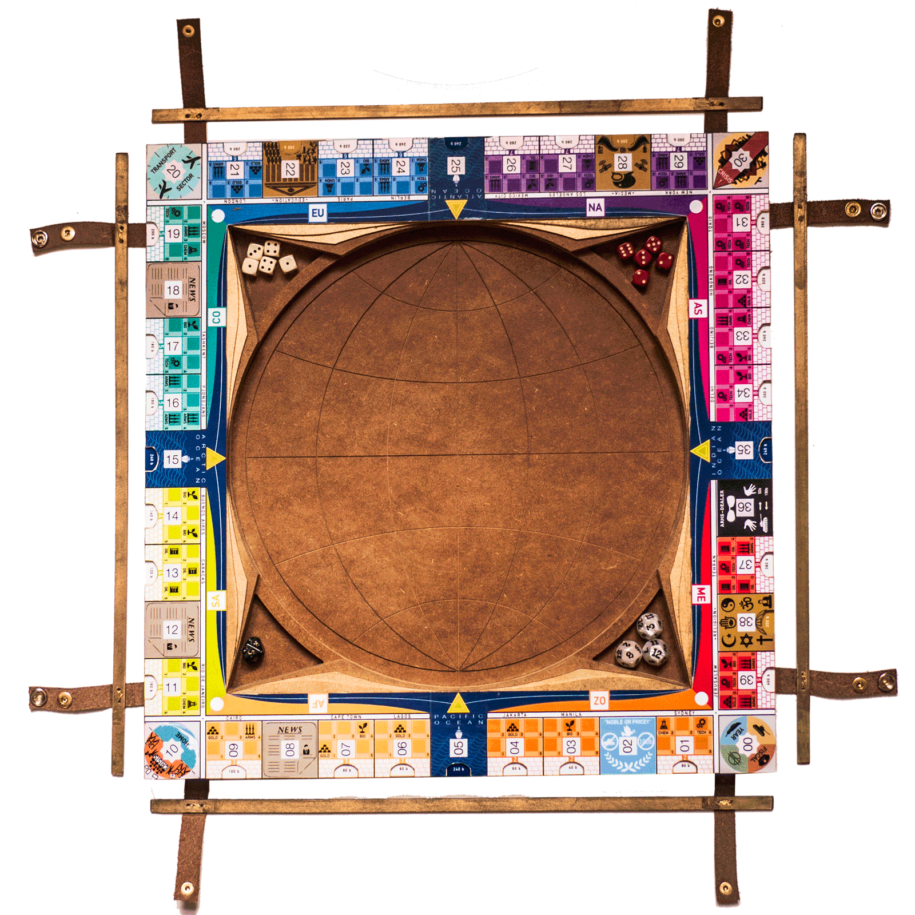 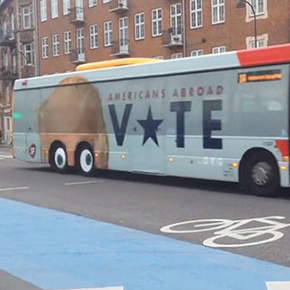 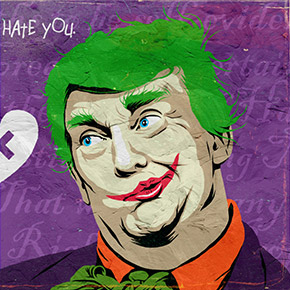 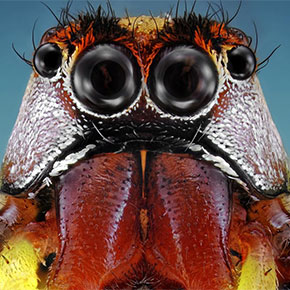 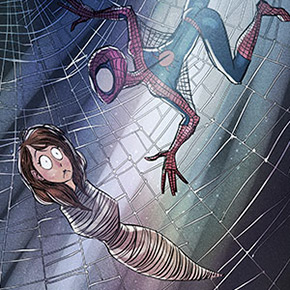 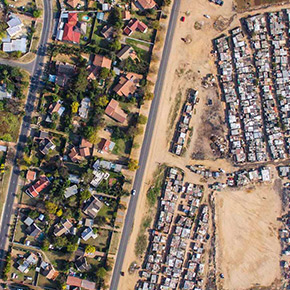