HIKEA is a series that features real people, found on craigslist, taking psychedelic drugs like LSD and magic mushrooms – then attempting to build Ikea furniture.

In the first episode, Giancarlo and Nicole try to build an Ikea dresser after both taking LSD. The acid complicates things a bit, but after hours of false starts, laughter and deep introspection, they’re able to work together and finally complete “Step 1.”

Each episode introduces a new drug, new characters and a new Ikea challenge. So we get to witness the highs and lows of these brave souls as they embark on the nearly impossible. 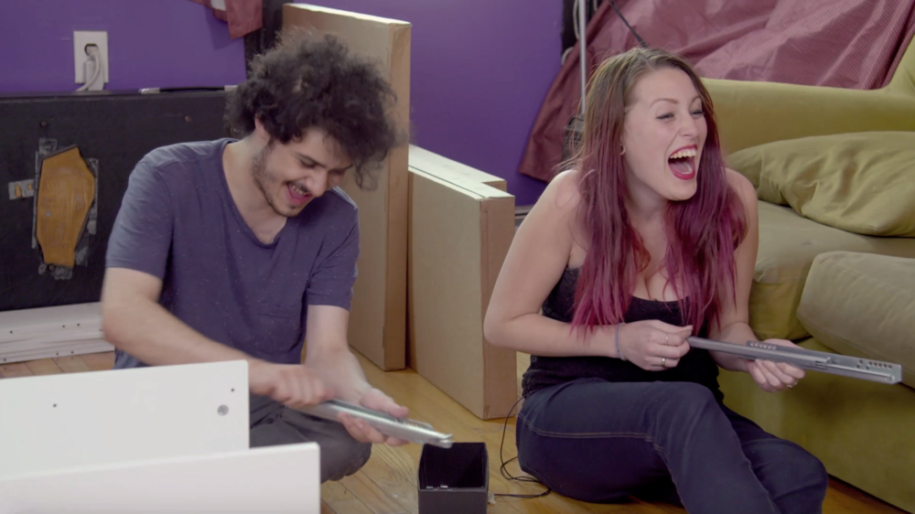 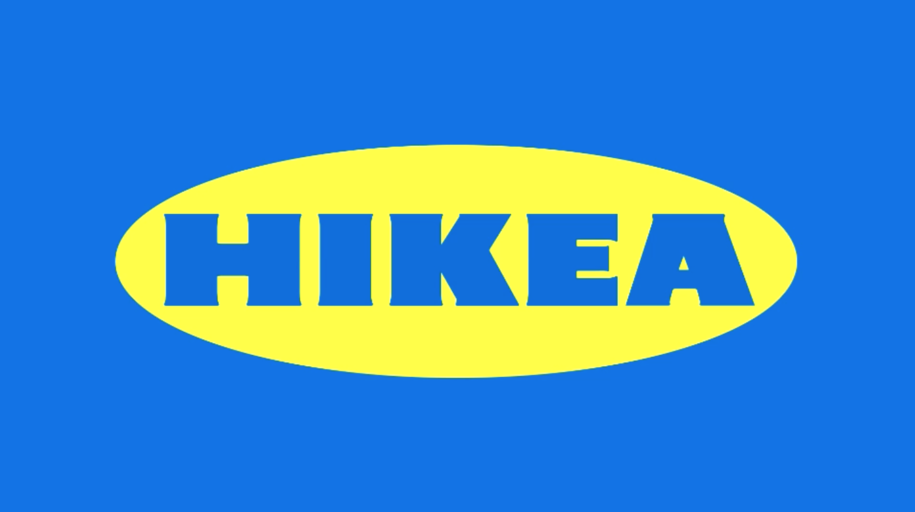