Most big cities around the world have exceptional homeless people who become urban celebrities through their eccentric looks and/or behavior. In Lviv, Ukraine, Slavik is that man. Even though he’s homeless, he has quite the taste for clothes and fashion. His looks drew the attention of Ukrainian photographer Yurko Dyachyshyn, who took about 100 shots over several years of Slavik’s ever-changing outfits in a series called “Slavik’s Fashion.”

No one seems to know much about the mysterious Slavik. Although he doesn’t seem to have a place to call home, he has quite the collection of found and received clothes – enough for him to afford to change at least once a day. Dyachyshyn came across this peculiar 55-year-old a while ago by accident and took a photo of him. Later on, he started running into him regularly, paying him a dollar and taking a photo every time. This started evolving into an interesting relationship until the man mysteriously disappeared from the streets in January 2013.

See Dyachyshyn’s thoughts on his one-of-a-kind model between the photos below. 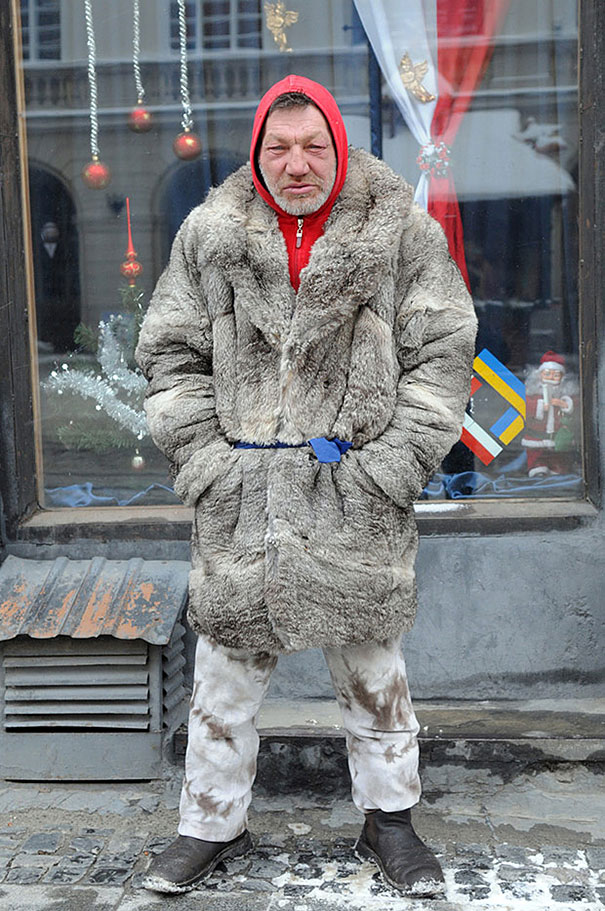 “Slavik is 55 years old. He is a homeless gypsy but not an ordinary one. His way of life is different from that of other homeless. He does not carry lots of bags, nor does he rummage in the trash cans,” writes Dyachyshyn, Slavik’s photographer and friend. 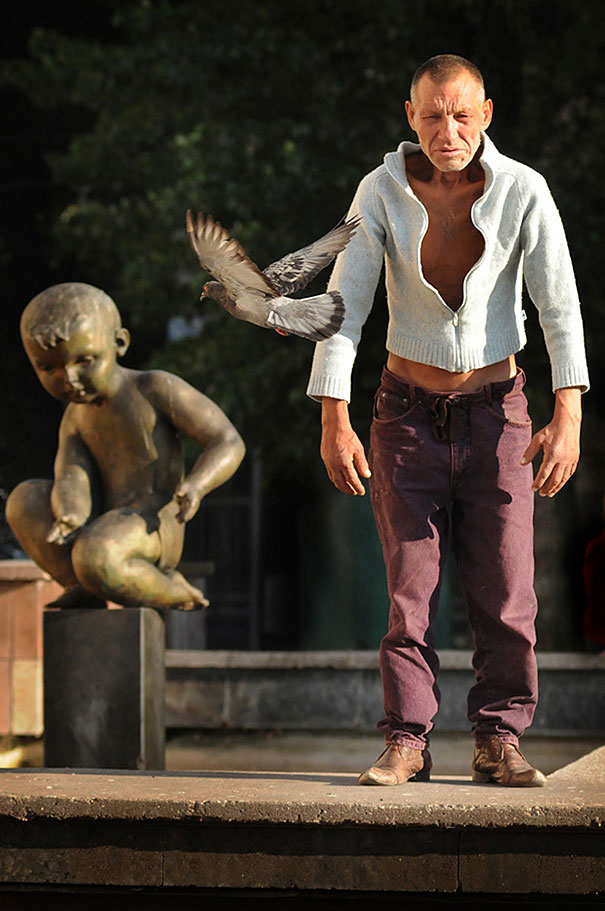 “He does not talk to other homeless and other gypsies don’t have business with him.” 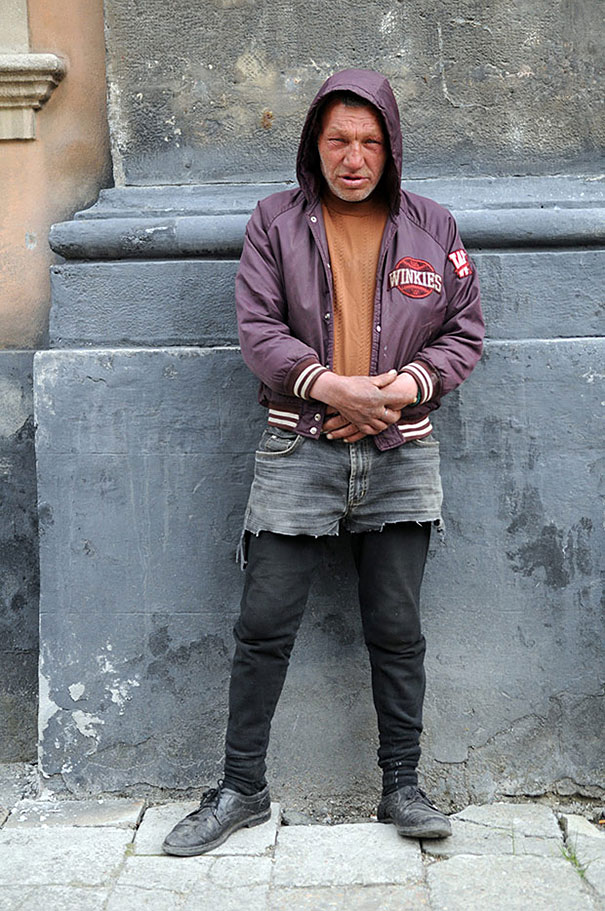 “Slavik almost never wears the same clothing which is very strange for a homeless man. Besides everyday’s outfit change (sometimes twice a day) he changes his hairdo and his beard regularly and shaves his armpits. How is this possible for a homeless? He has a hiding place and nobody knows about it. He keeps the secret of his home.” 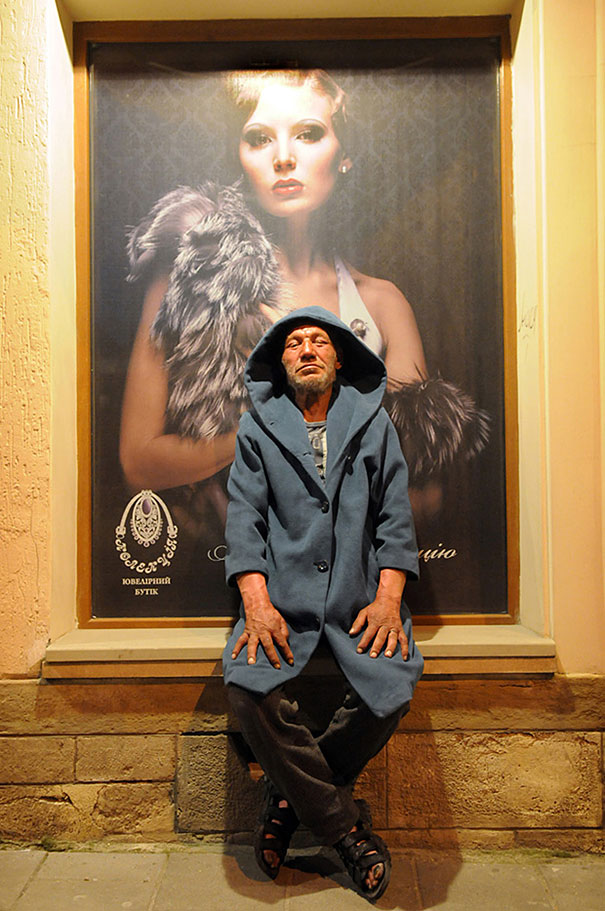 “Slavik roams the streets and asks for change but he is not annoying. He regularly drinks alcohol, mostly beer, but he is not an alcoholic. Slavik is the most fashionable homeless in world.” 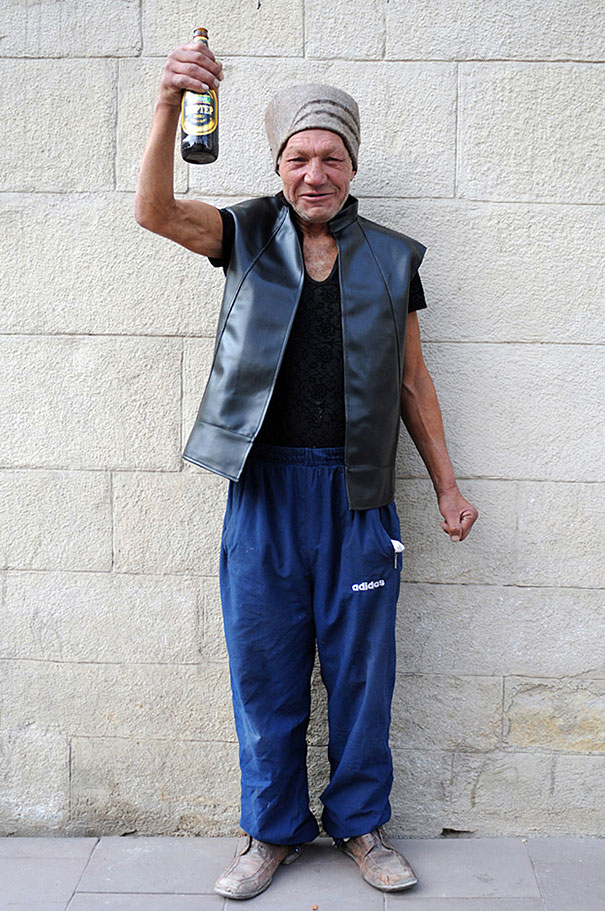 “All photos (over 100 different portraits) were taken during occasional meetings over two years,” Dyachyshyn told mymodernmet. “I could meet Slavik every day or every few weeks or months. Later he got used to me, then he sought me out knowing where I am, or if I had free time I went to places where we probably could come across each other. Otherwise, it was impossible to reach an agreement with him.” 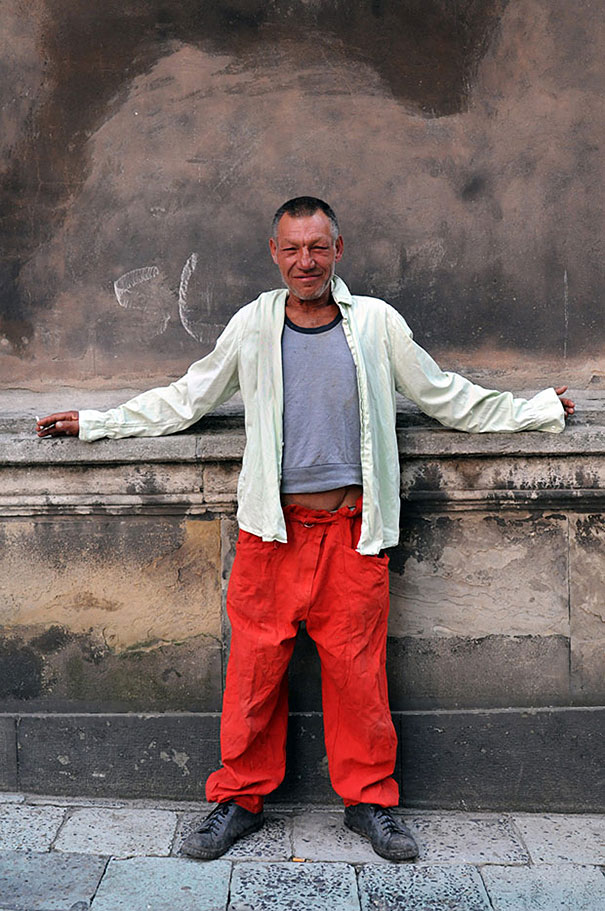 Dyachyshyn qoutes Slavik: “The main thing is not to lose health, and it is essential that nobody ruins or interferes with a man’s internal peace.” 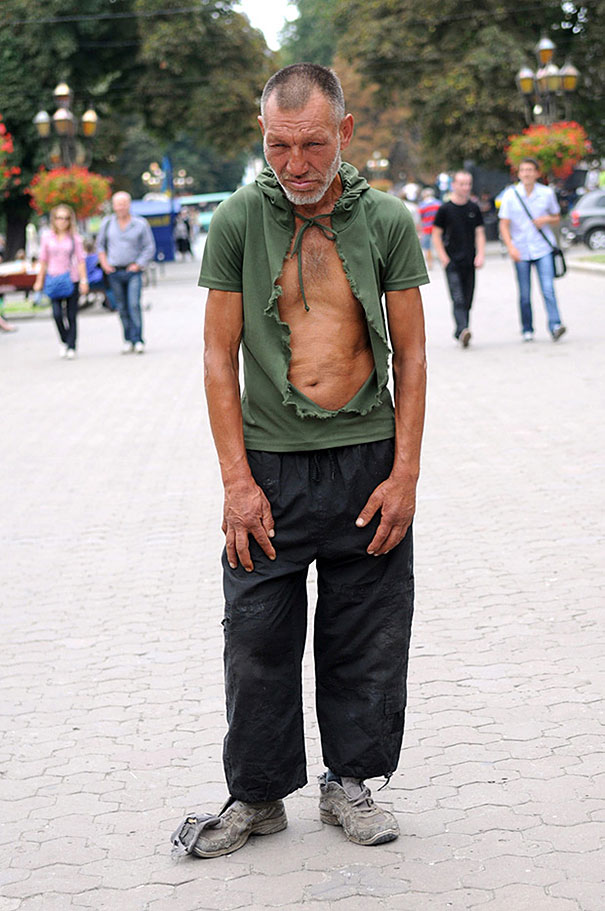 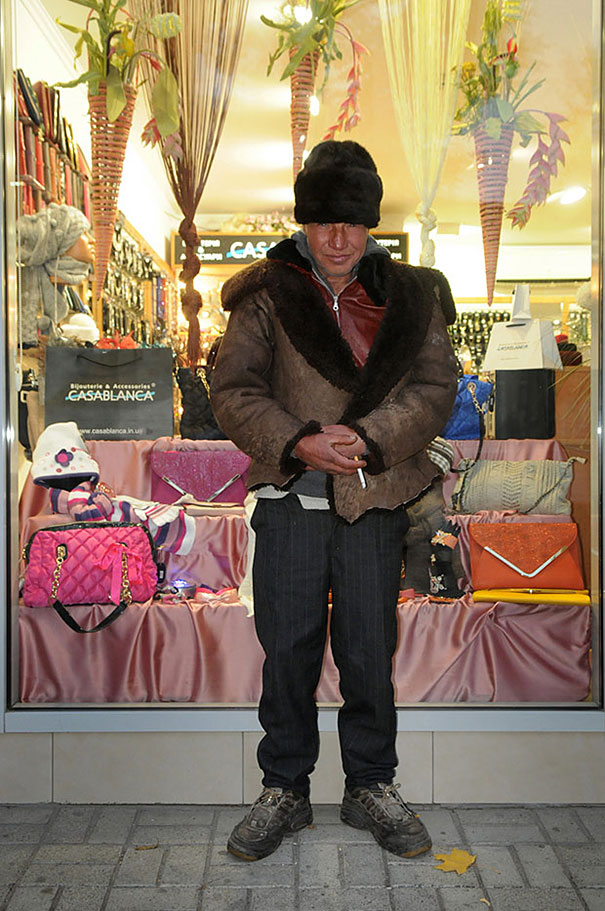 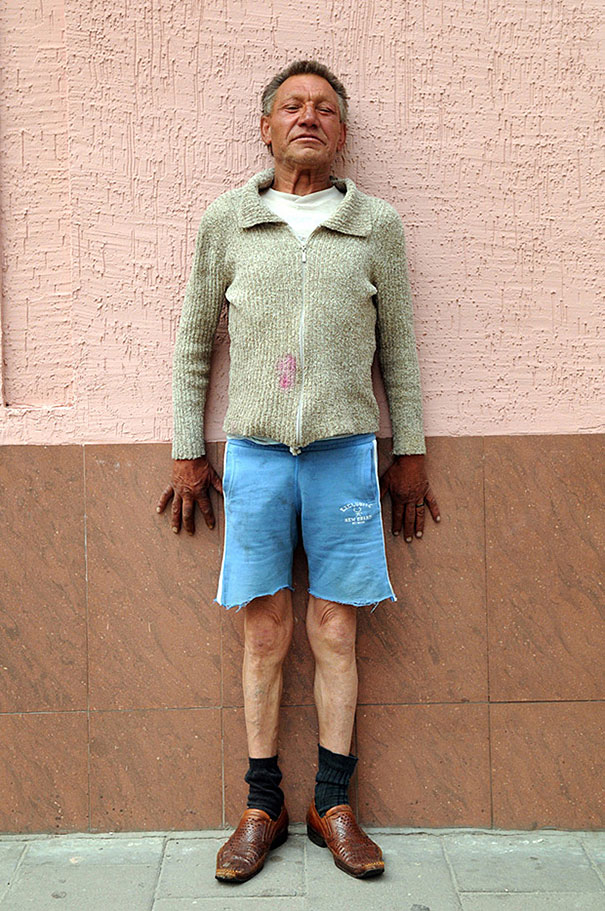 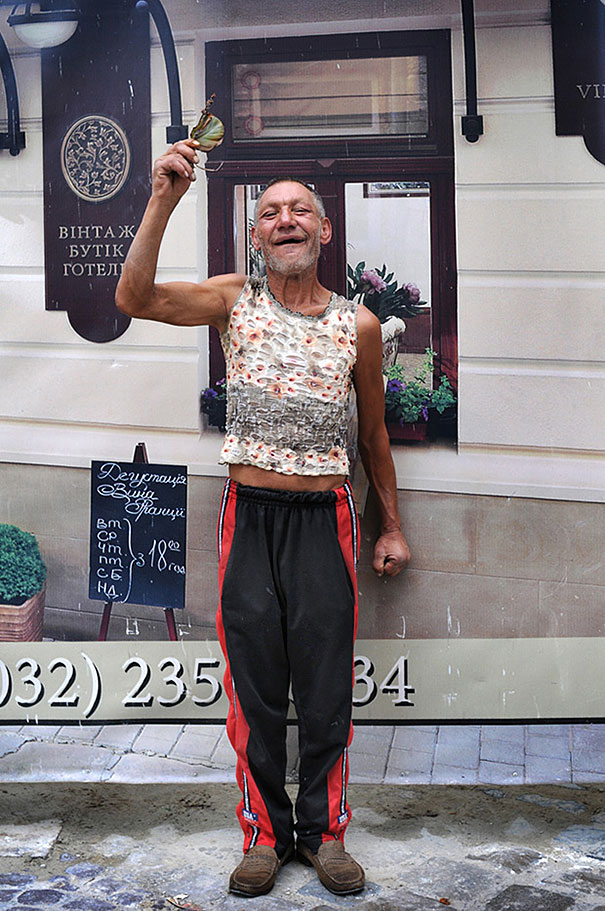 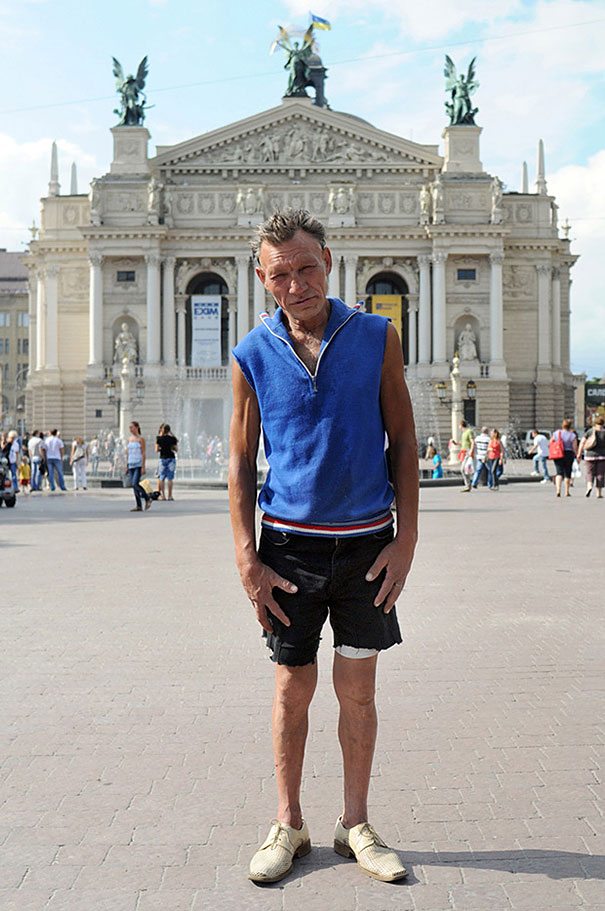 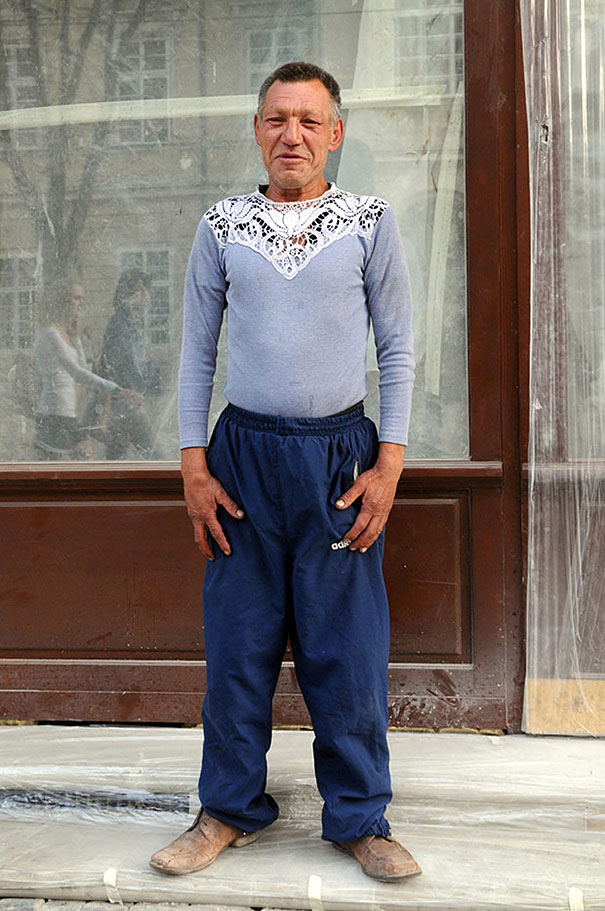 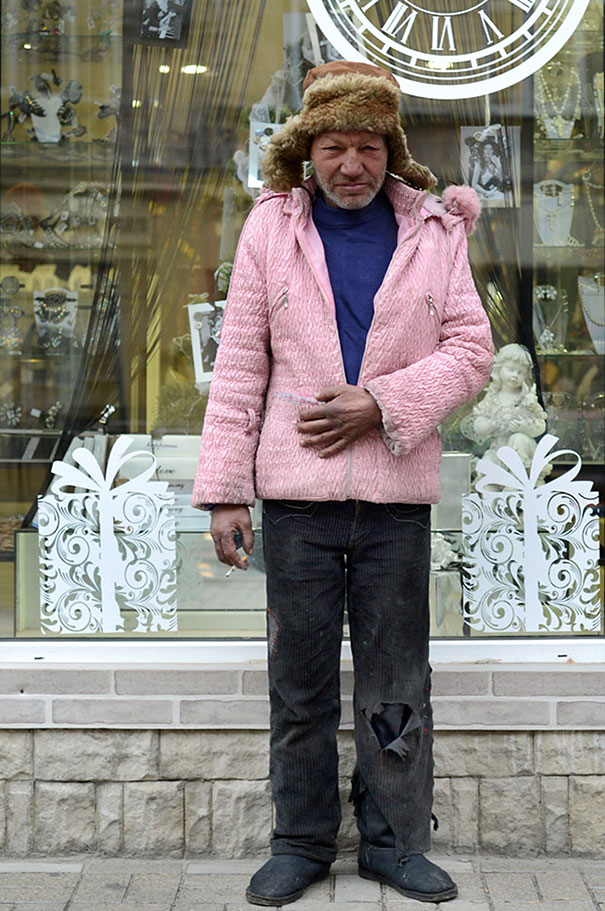 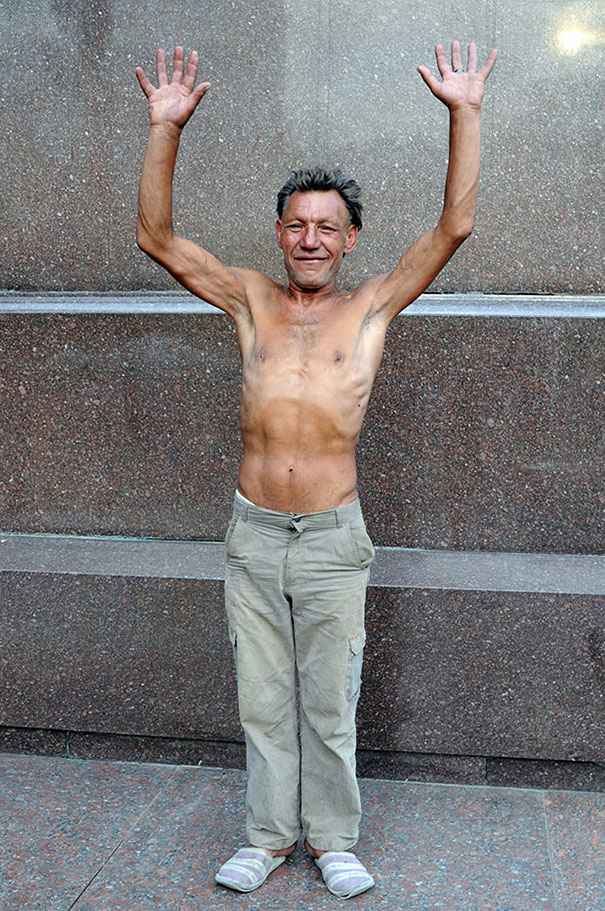 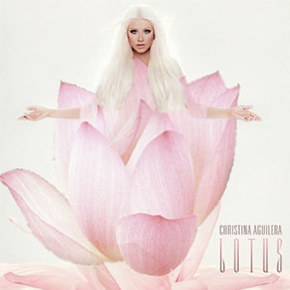 49 Examples Of How The Same Products Look In The West VS. Middle-East 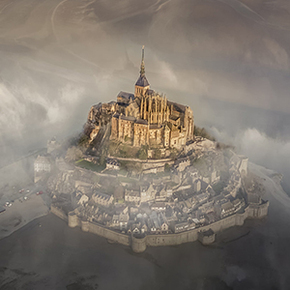 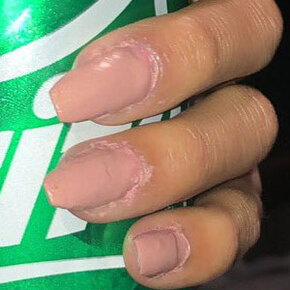 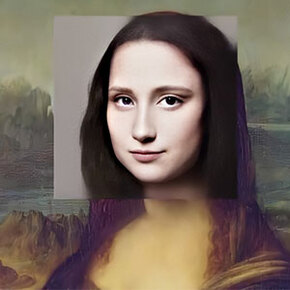 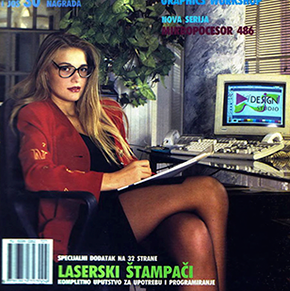