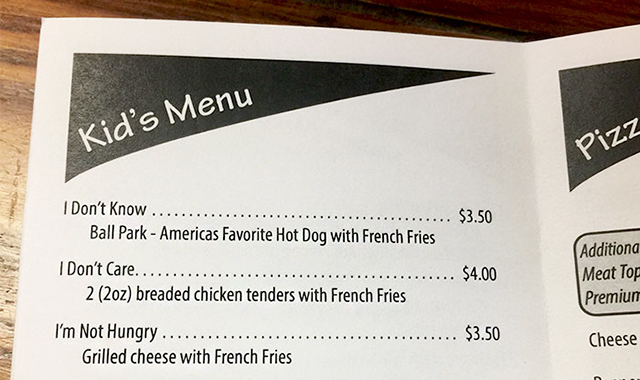 Have you ever tried to feed a kid who doesn’t want to eat? Those who’ve tried know that it’s nearly impossible because kids seem to have a whole dictionary of excuses to avoid it. But one deli in Altoona, Pennsylvania might have just cracked it.

They’ve released a menu aimed specifically at these stubborn kids, who usually try to get away with phrases like “I Don’t Know”, “I Don’t Care”, “I’m Not Hungry”, or “I Don’t Want That”. Except in this deli, these responses won’t confuse any of the servers. 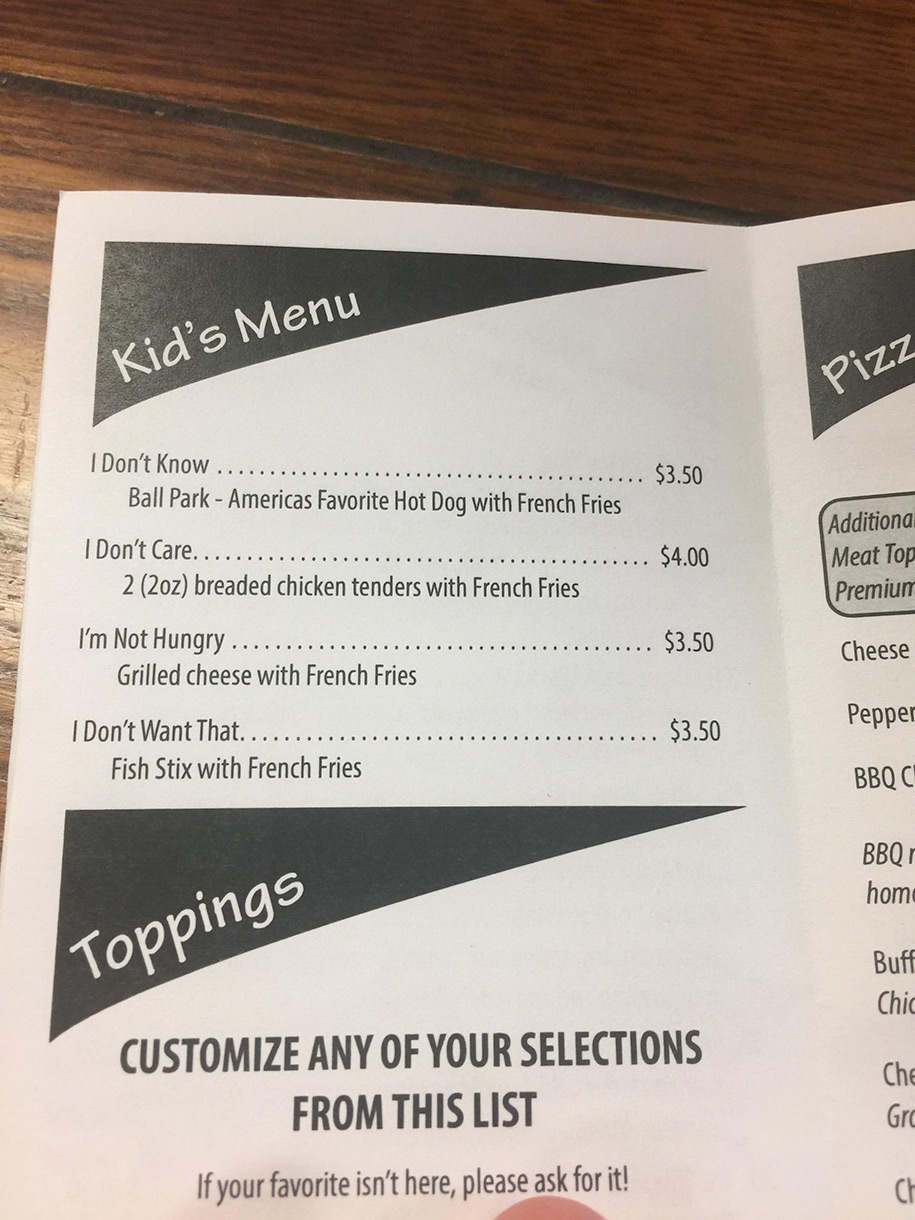 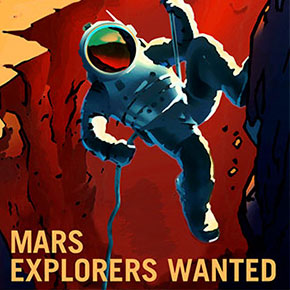 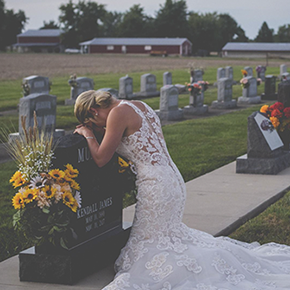 Instead Of Cancelling The Wedding, This Widowed Bride Took Photos With Her Groom 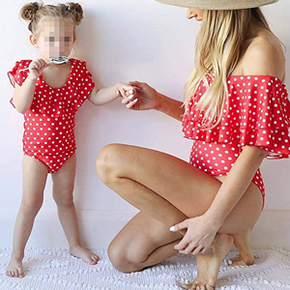 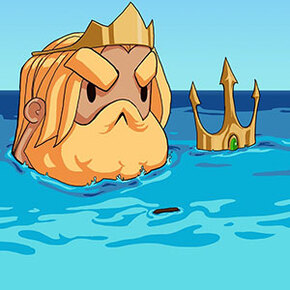 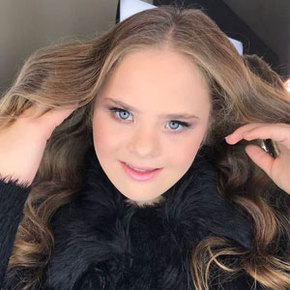