The Moon: Topographically Accurate LED Lamp Puts The Supermoon In Your Palms

Nosigner, a team of Japanese designers, came up with a unique idea for an LED lamp – a topographically accurate model of the Supermoon that occurred in 2011 in Japan. The celestial lamp was created based on data collected from the Japanese lunar orbiter spacecraft Kaguya.

“The so called Supermoon – the lunar occurrence on March 19th, 2011, in which the moon appeared 14% bugger and 30% brighter – shined down on the people of Japan, inspiring them to believe, and a hope for rebuilding what they had lost over a week ago,” wrote Nosigner.

This miniature moon can fit in your palm and will surely inspire its beholders to dream and believe in a bright tomorrow. 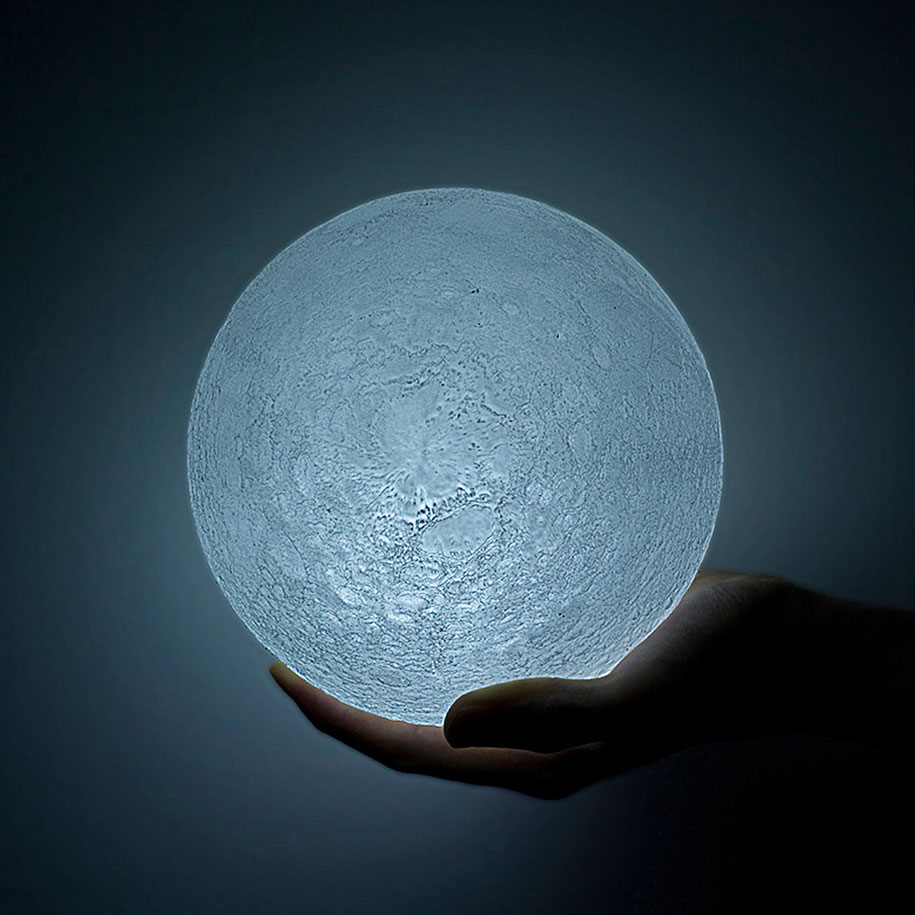 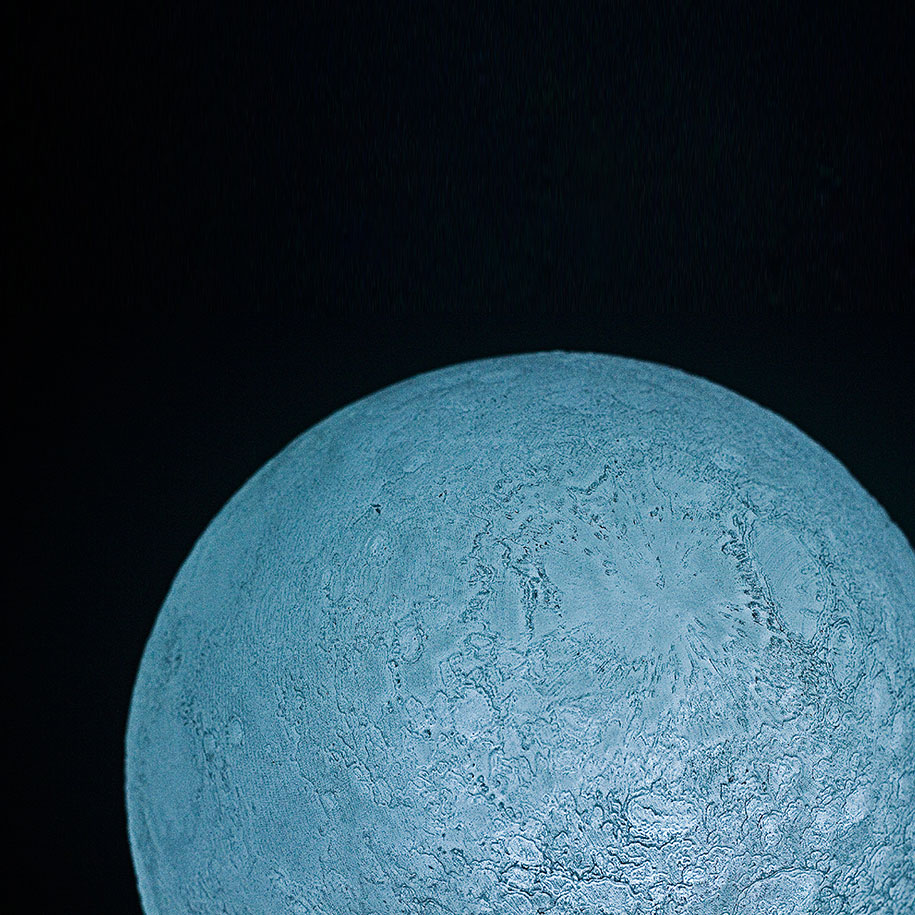 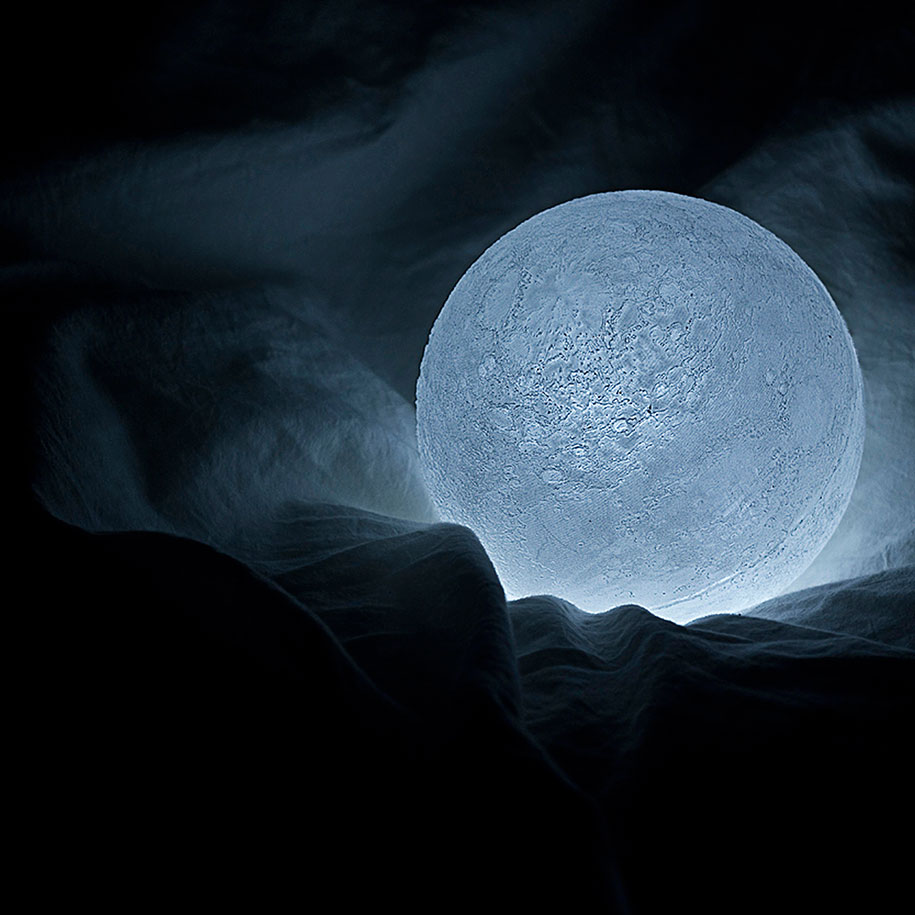 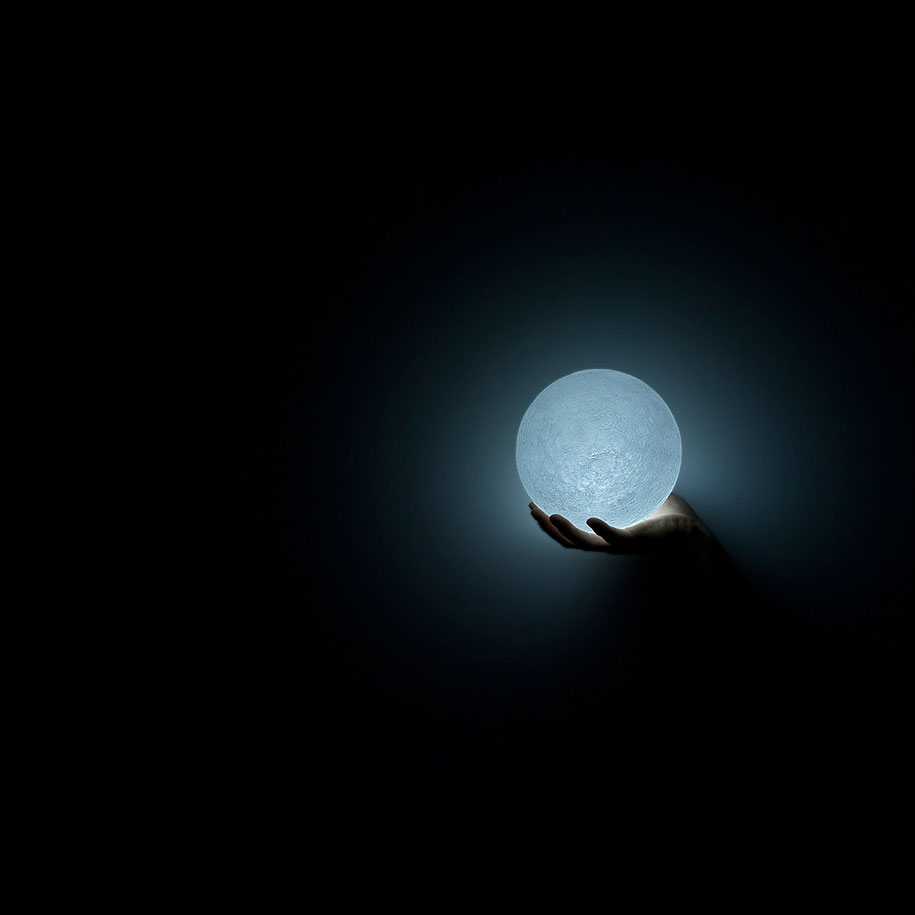 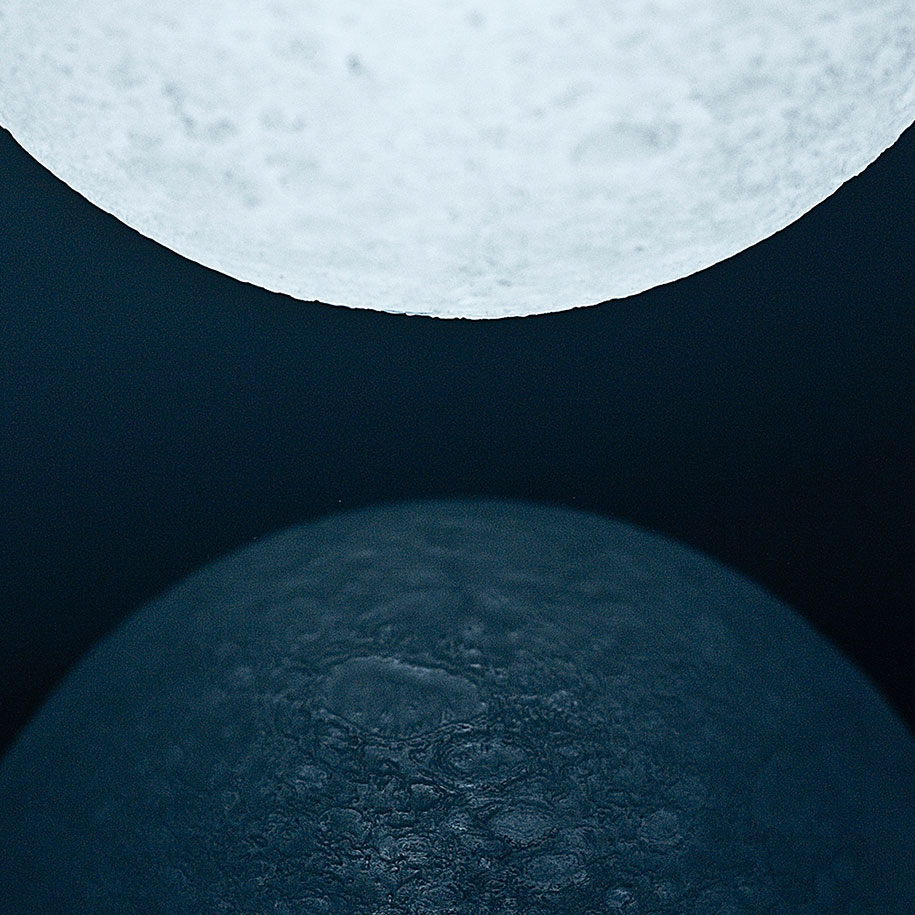 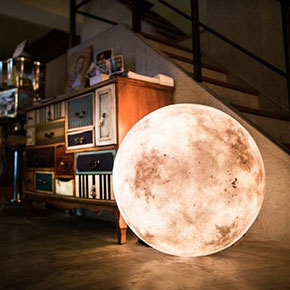 Luna Lamp Brings The Moon To Your Room 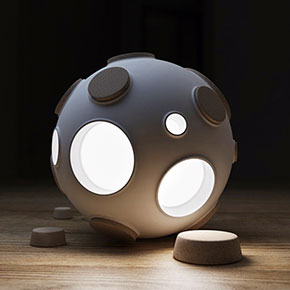 Moon Lamp Whose Light Can Be Adjusted By Unplugging Its Craters 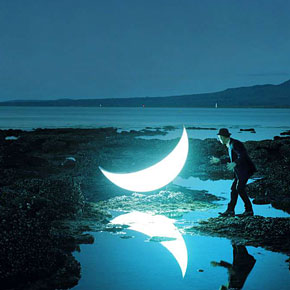 Russian Travels the World With His Own Private Moon 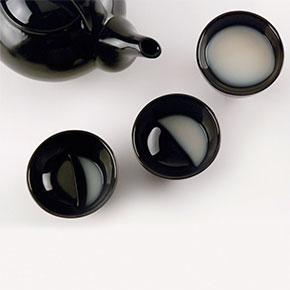 This Glass Shows All The Moon’s Phases While You Drink 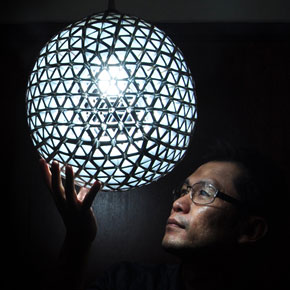