FuturePunk, AKA xxSwagMasterYolo420xx, is a graphic designer with a rather colorful past who has been creating designs professionally since he was 18. He discovered synthwave, simpsonswave, and vaporwave in 2016 after catching the flu and since then has been “riding the retro-wave” and creating graphics and animations inspired by what the artist calls “the greatest decade in the history of mankind” – the 80s.

For one of his latest projects, he recreated a series of logos of various popular companies to show what they would have looked like if they were created in the 80’s. From Netflix to Amazon – the neon lights and pastel colors are a real blast from the past. Check out FuturePunk’s illustrations in the gallery below!

The author even created a video showing the logos 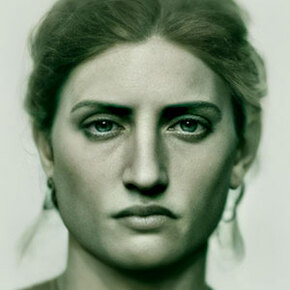