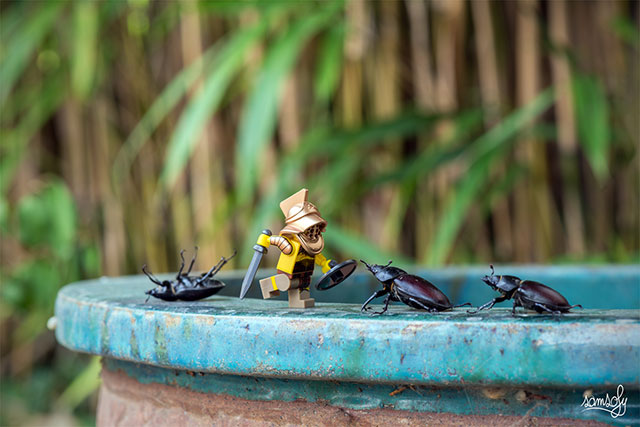 Lego is the best toy in the world: so many exciting adventures, and such an awesome movie tie-in! And what wonderful Lego man art by Samsofy! This artists takes the yellow plastic men and women and places them in funny situations. Whether it’s inside a photo box or in the great urban outdoors, the plastic folk engage in blazing adventures.

Samsofy is the pen-name of Sofiane Samlal, a French artist born in 1981. His work started with extreme sports in urban areas. Under the influence of geeky hobbies, it evolved into Lego photoshoots. “My work combines the techniques of photography, street art, model making and installations,” Samsofy wrote on Bored Panda. “In my created microcosms, I play with scale and material to alter perception.” 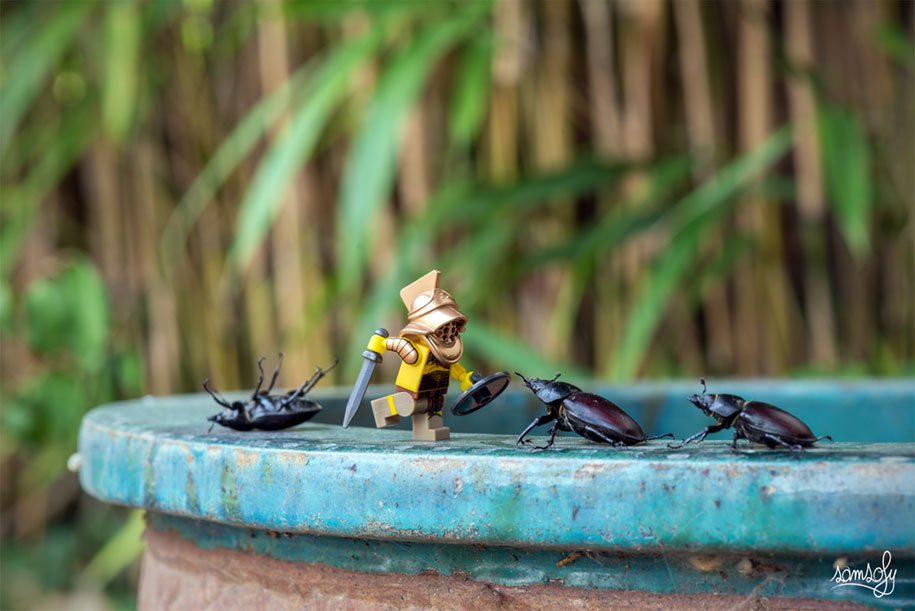 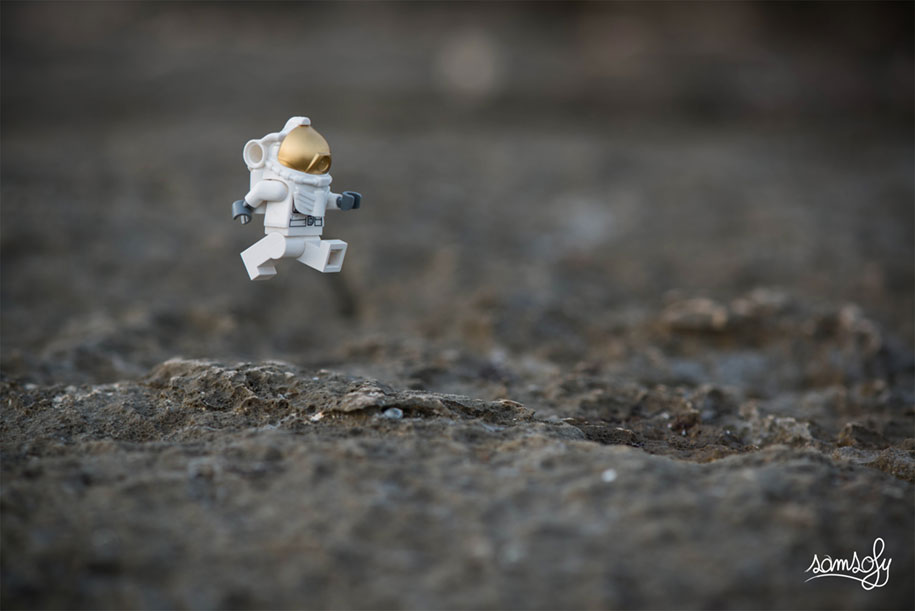 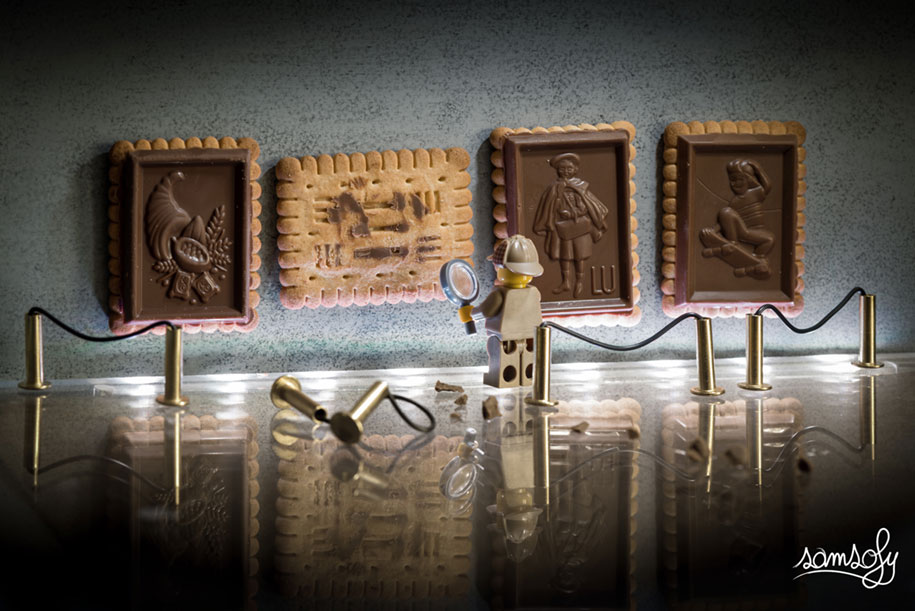 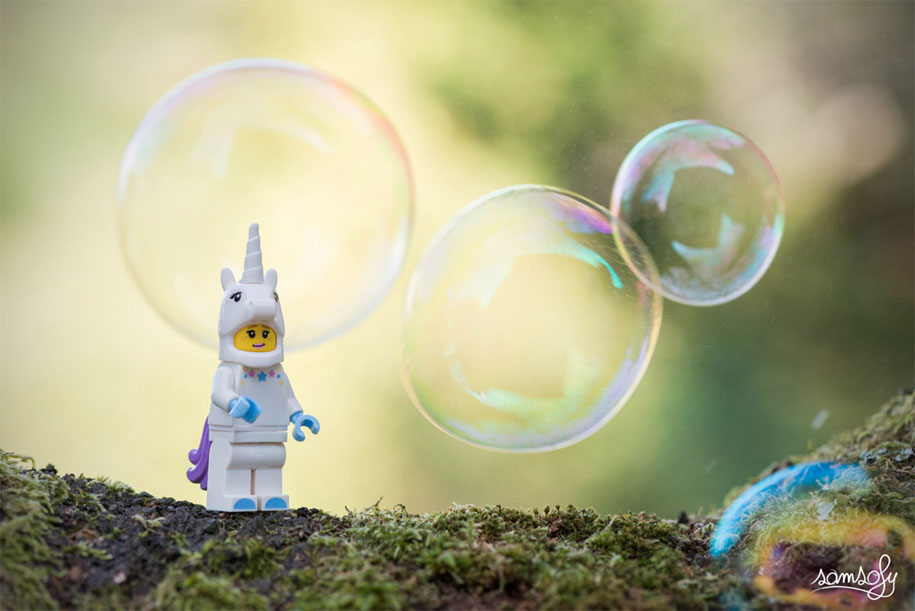 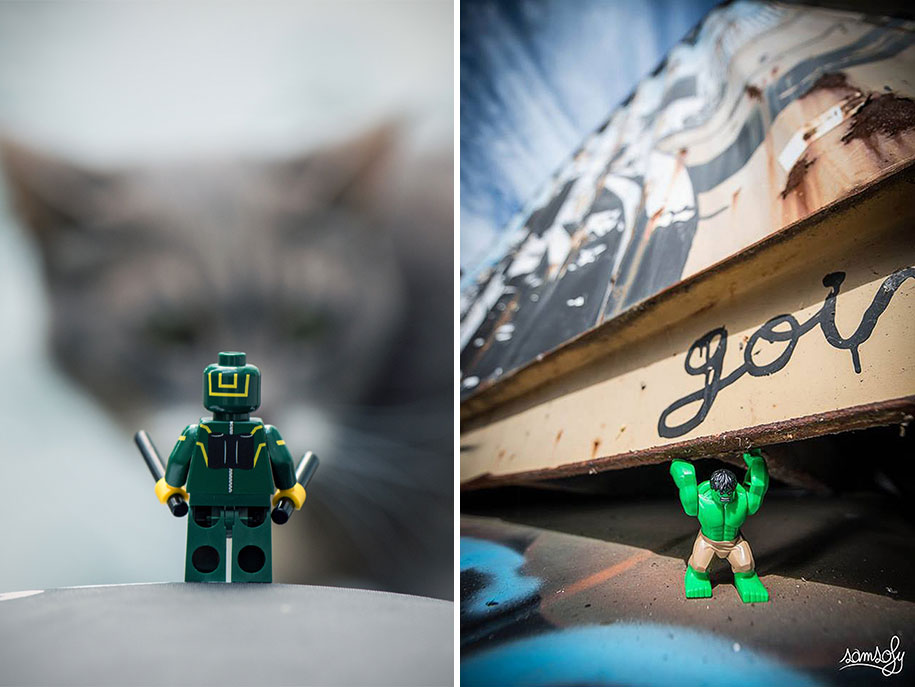 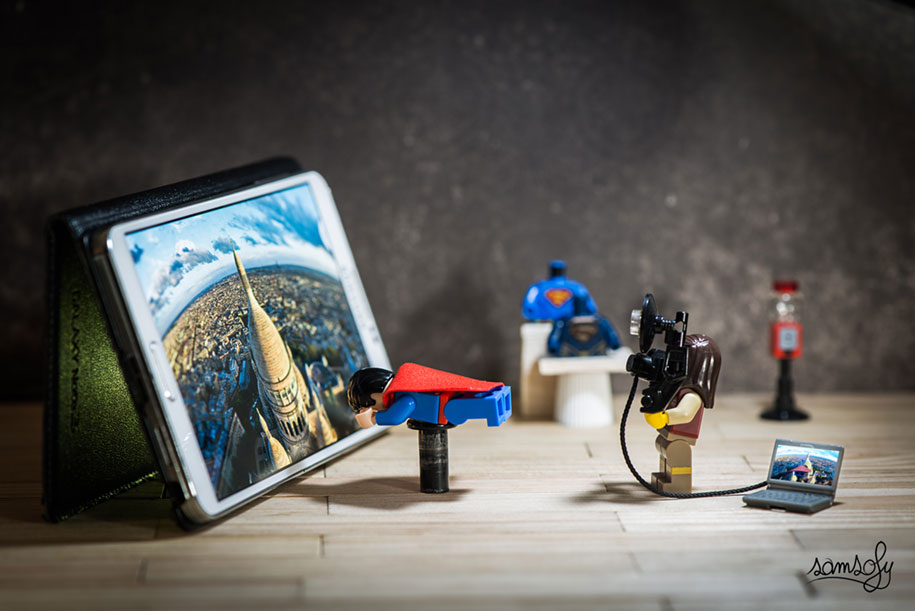 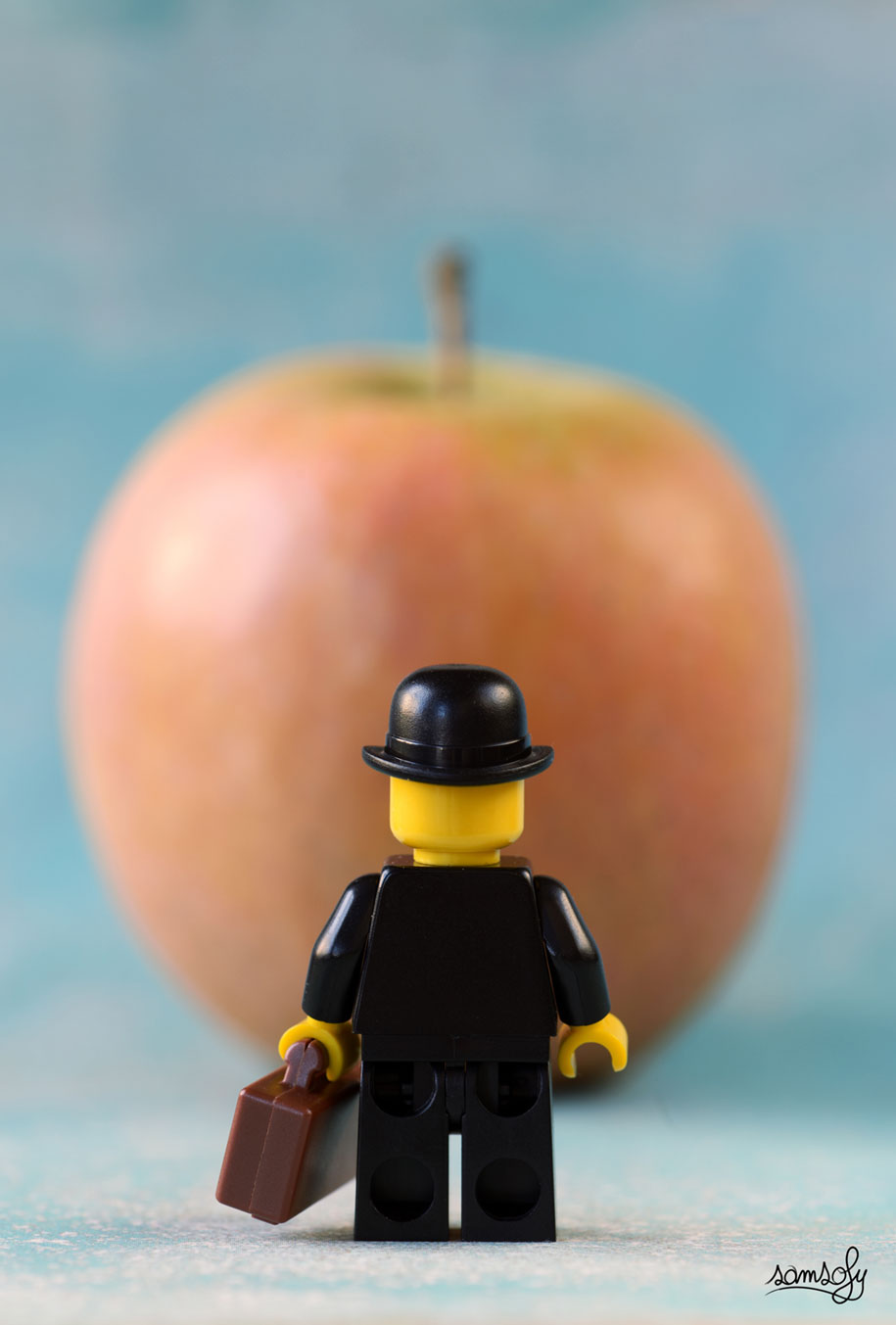 In The Nest Of Pterodactyl 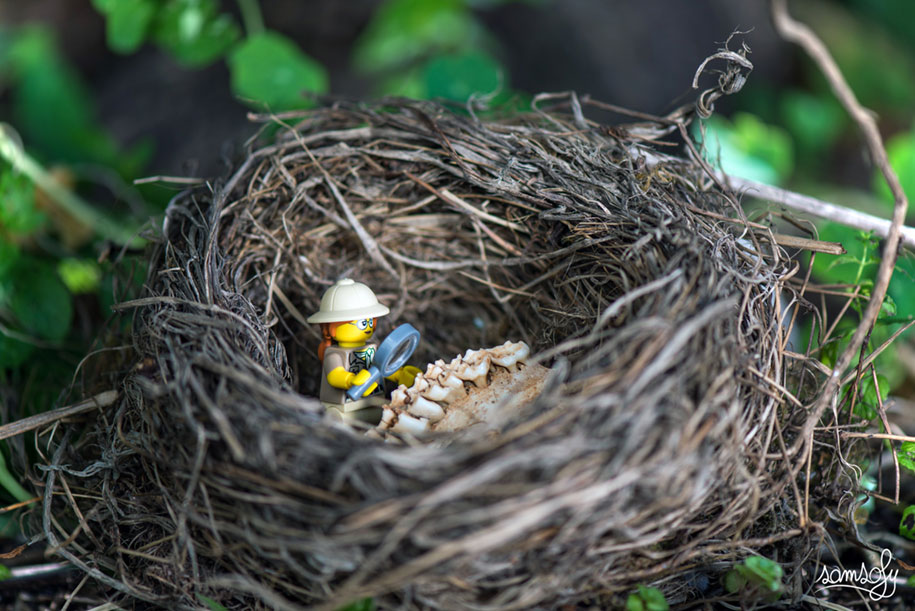 I Won’t Play With Playmobil Anymore 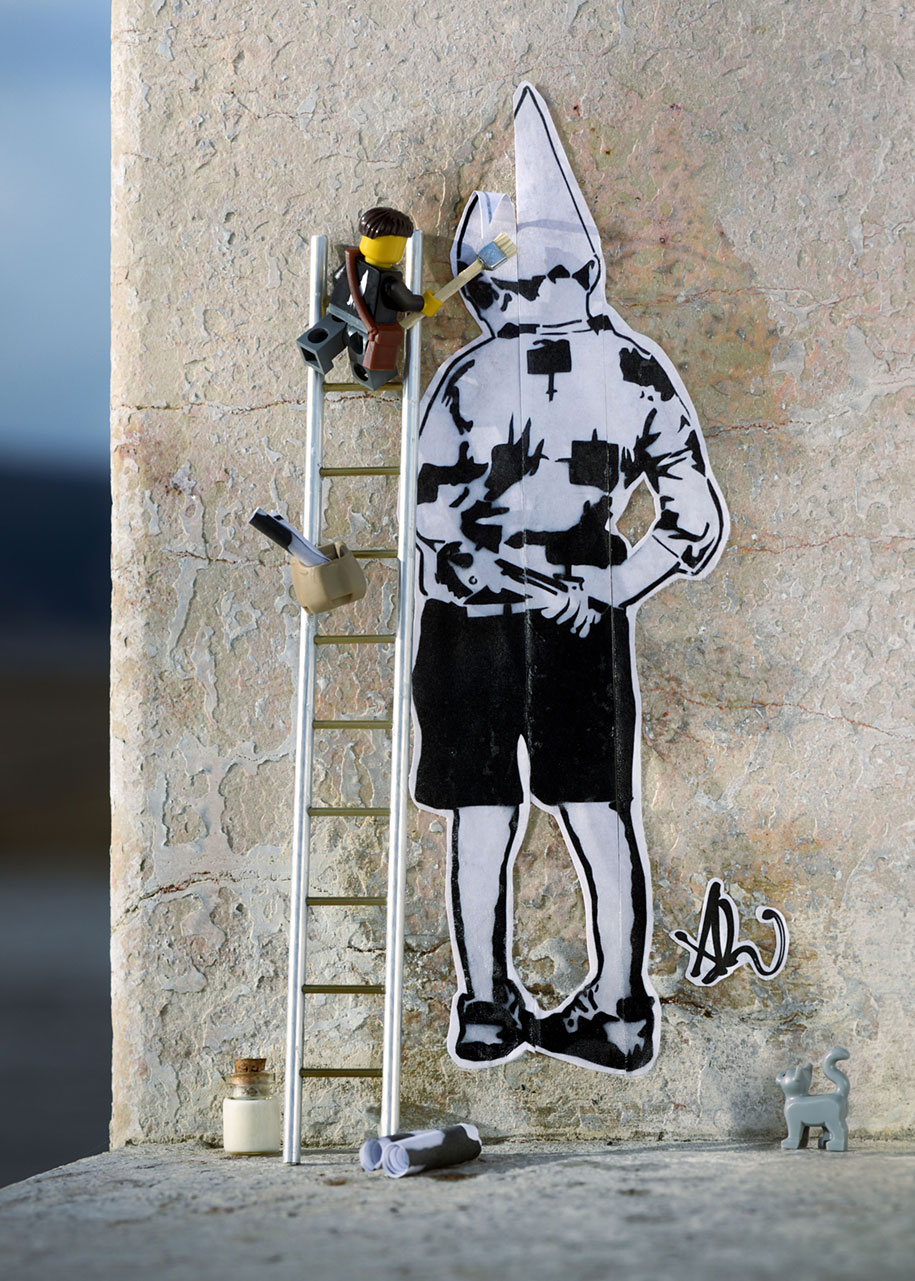 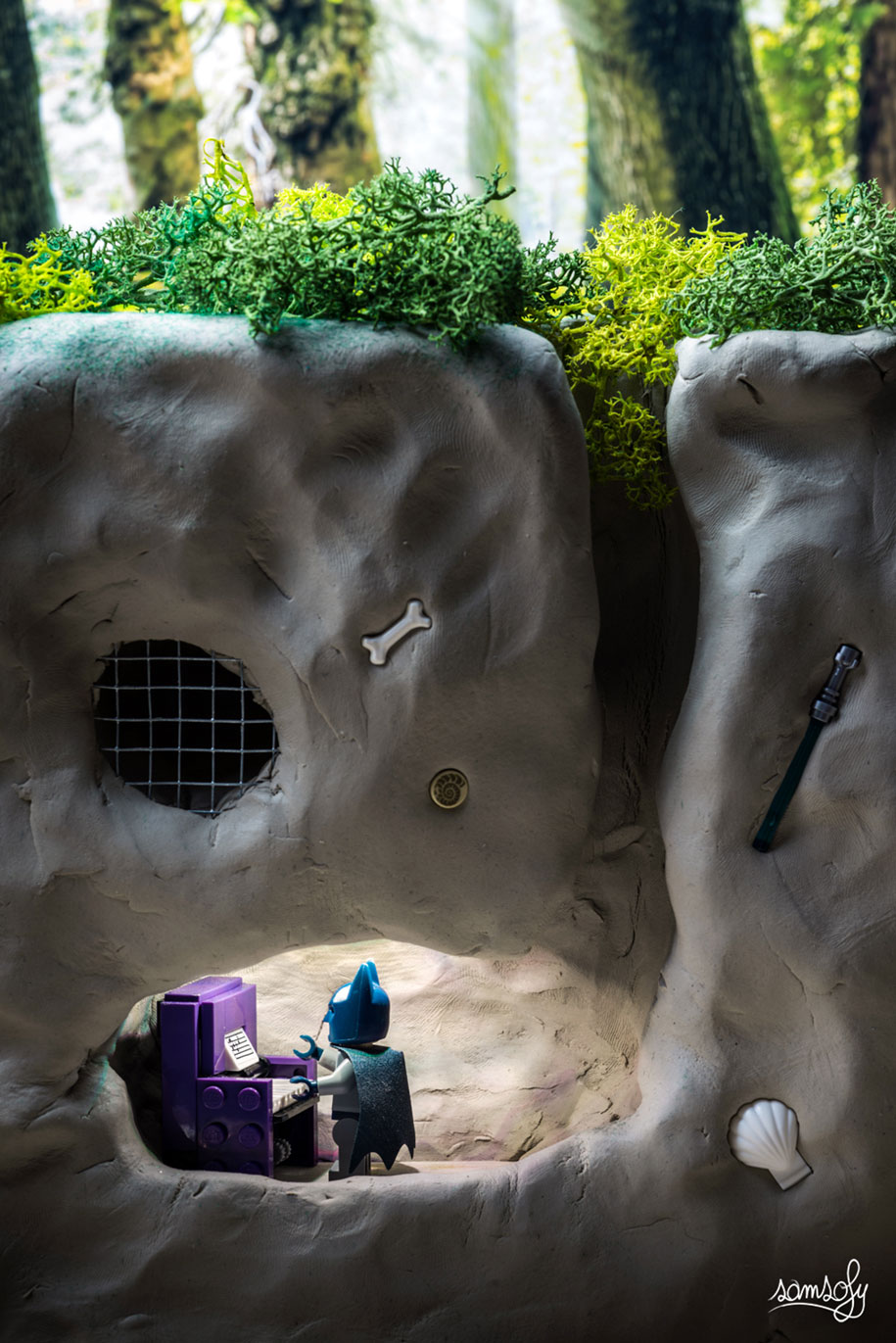 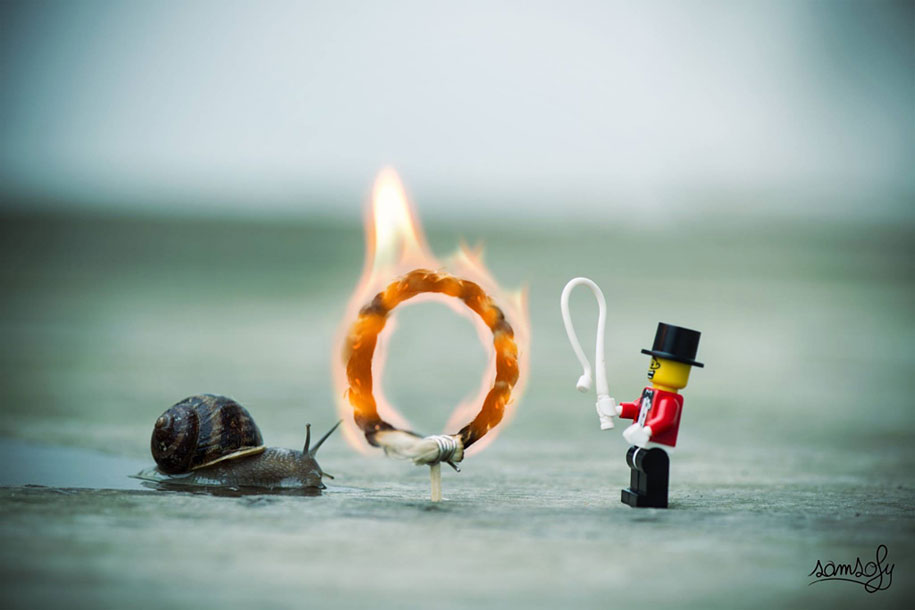 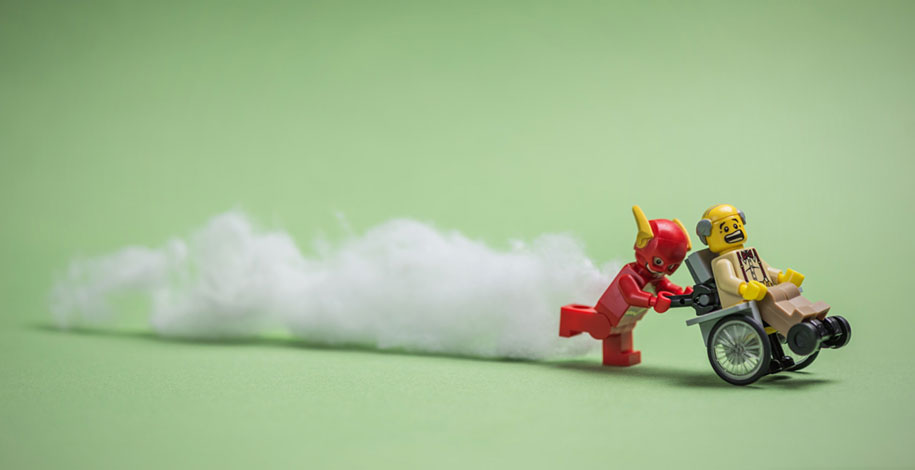 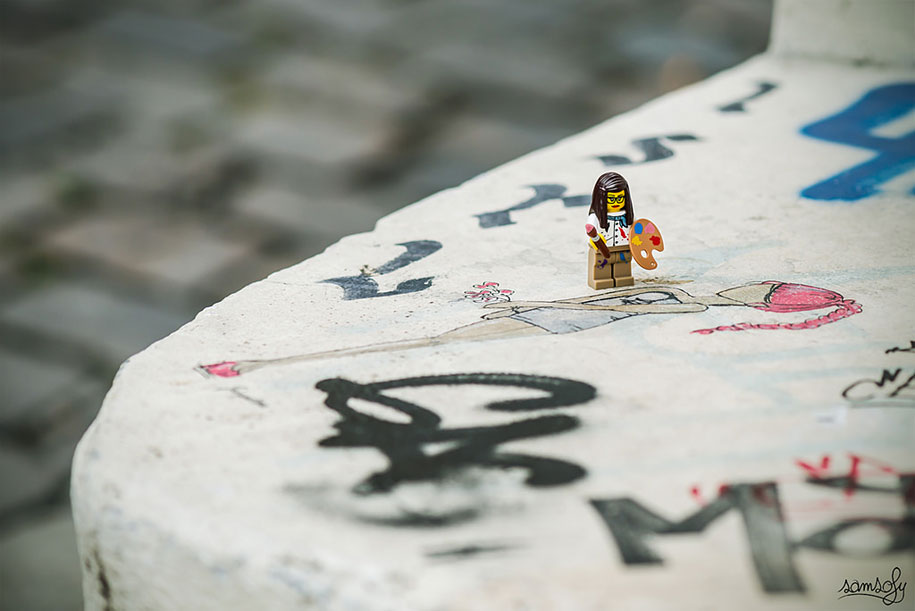 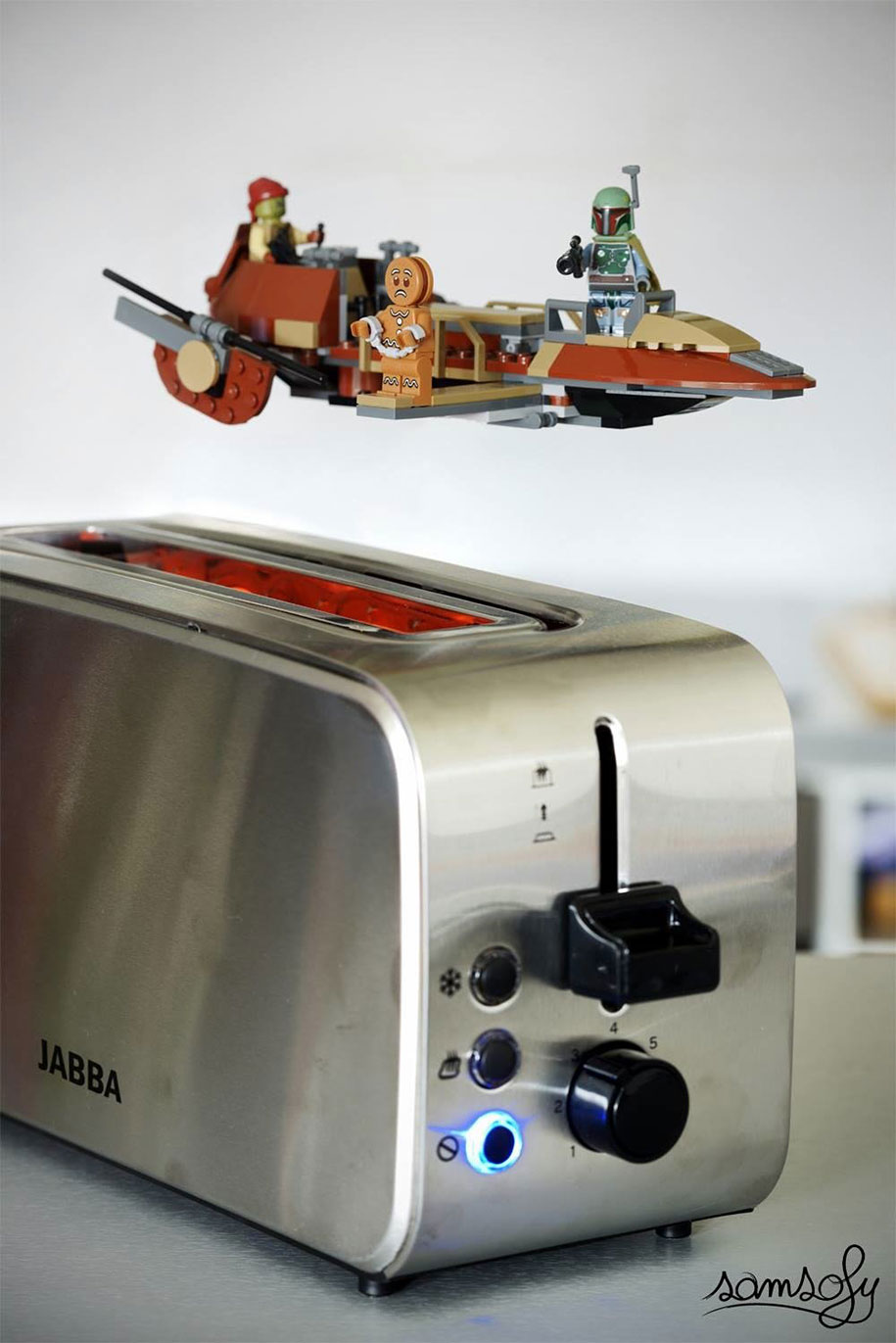 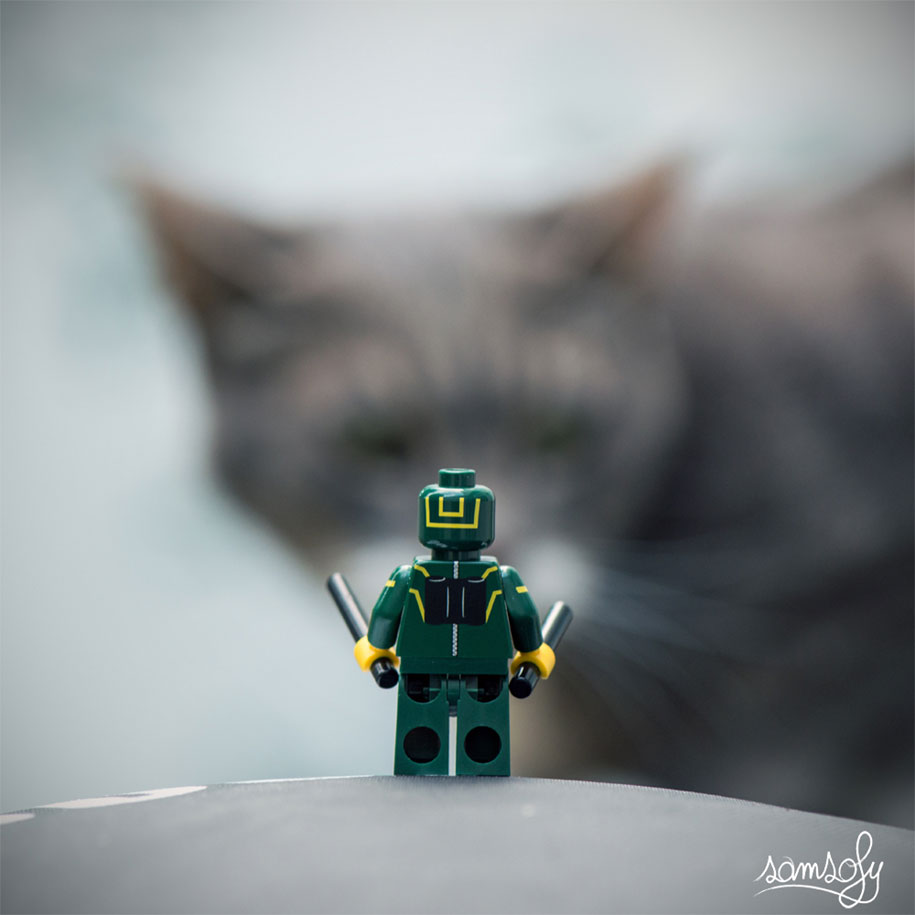 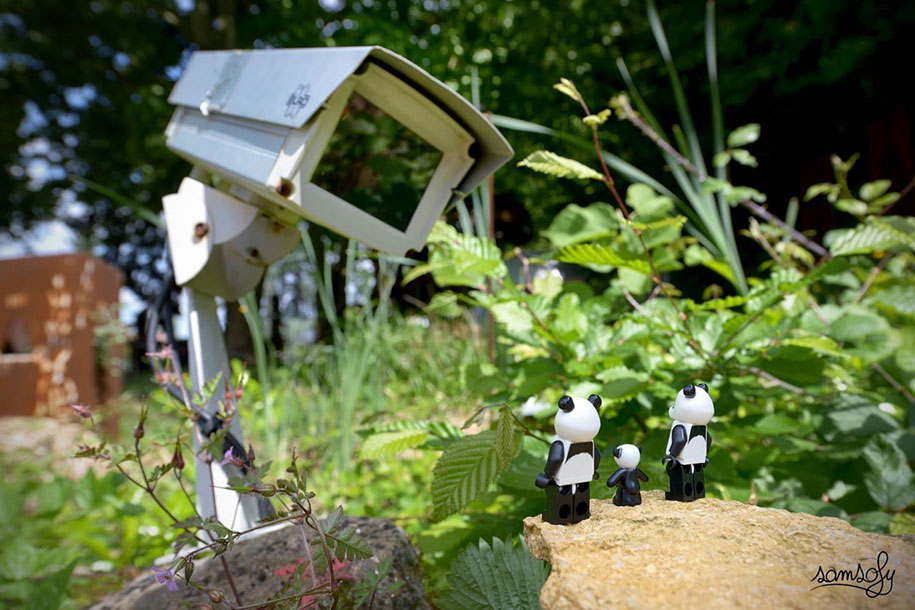 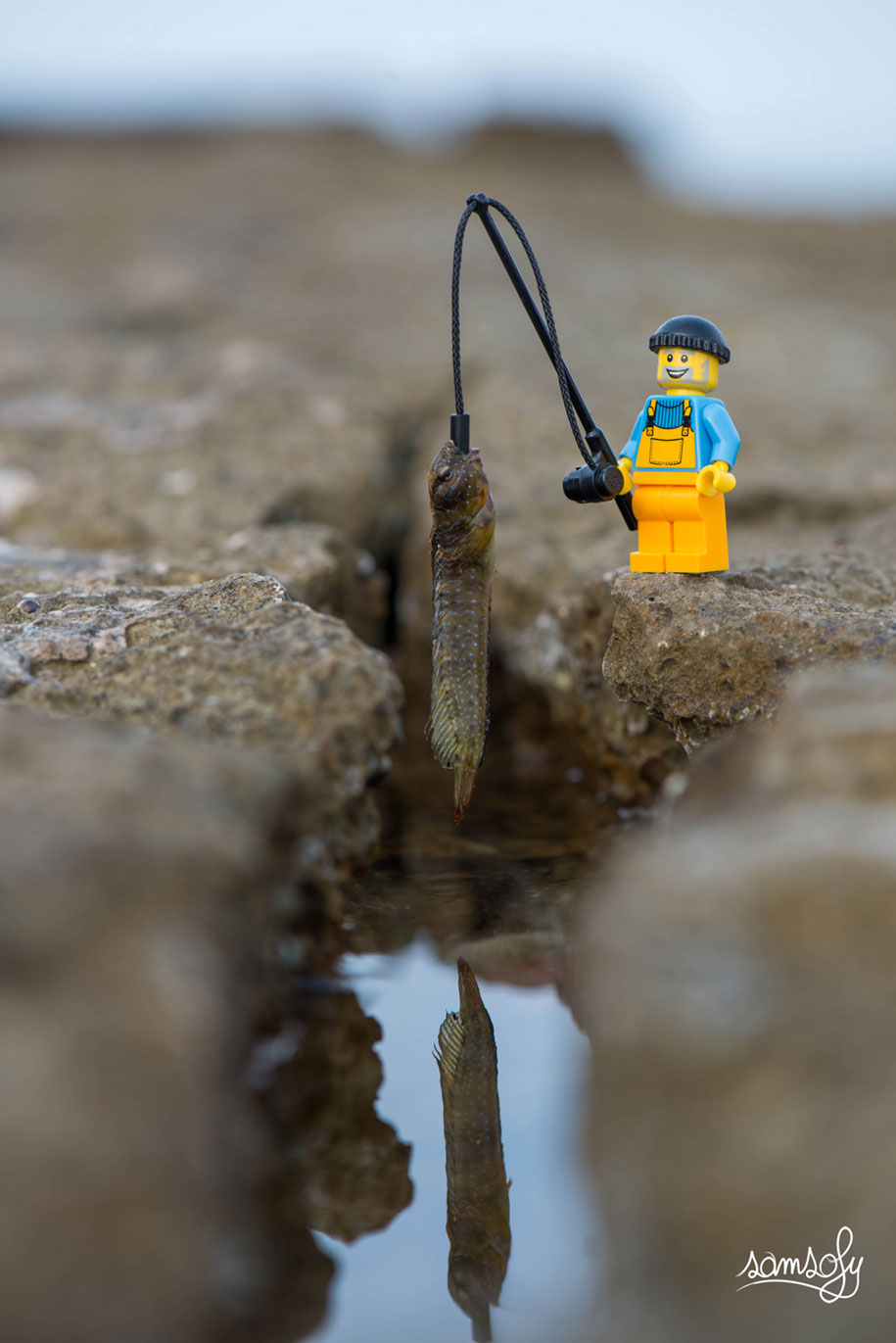 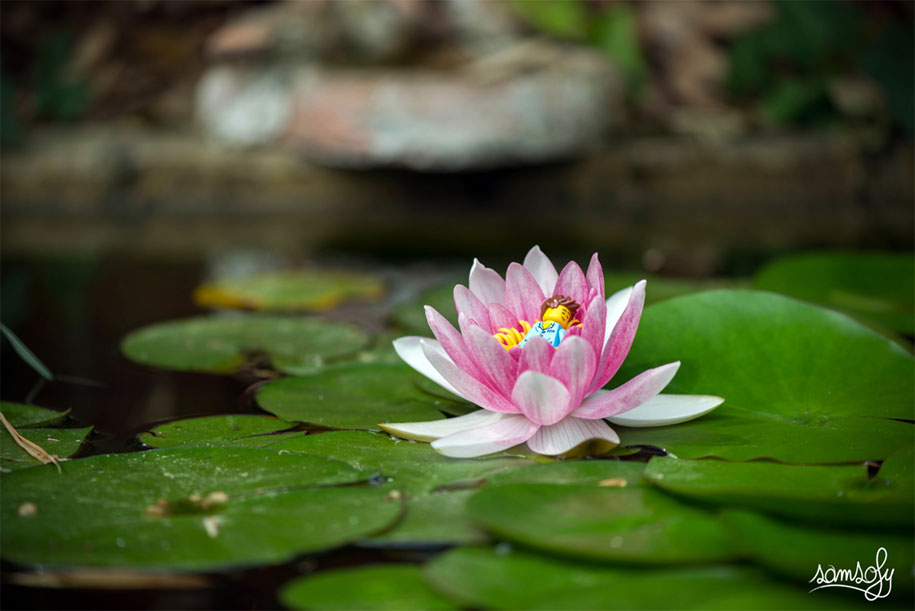 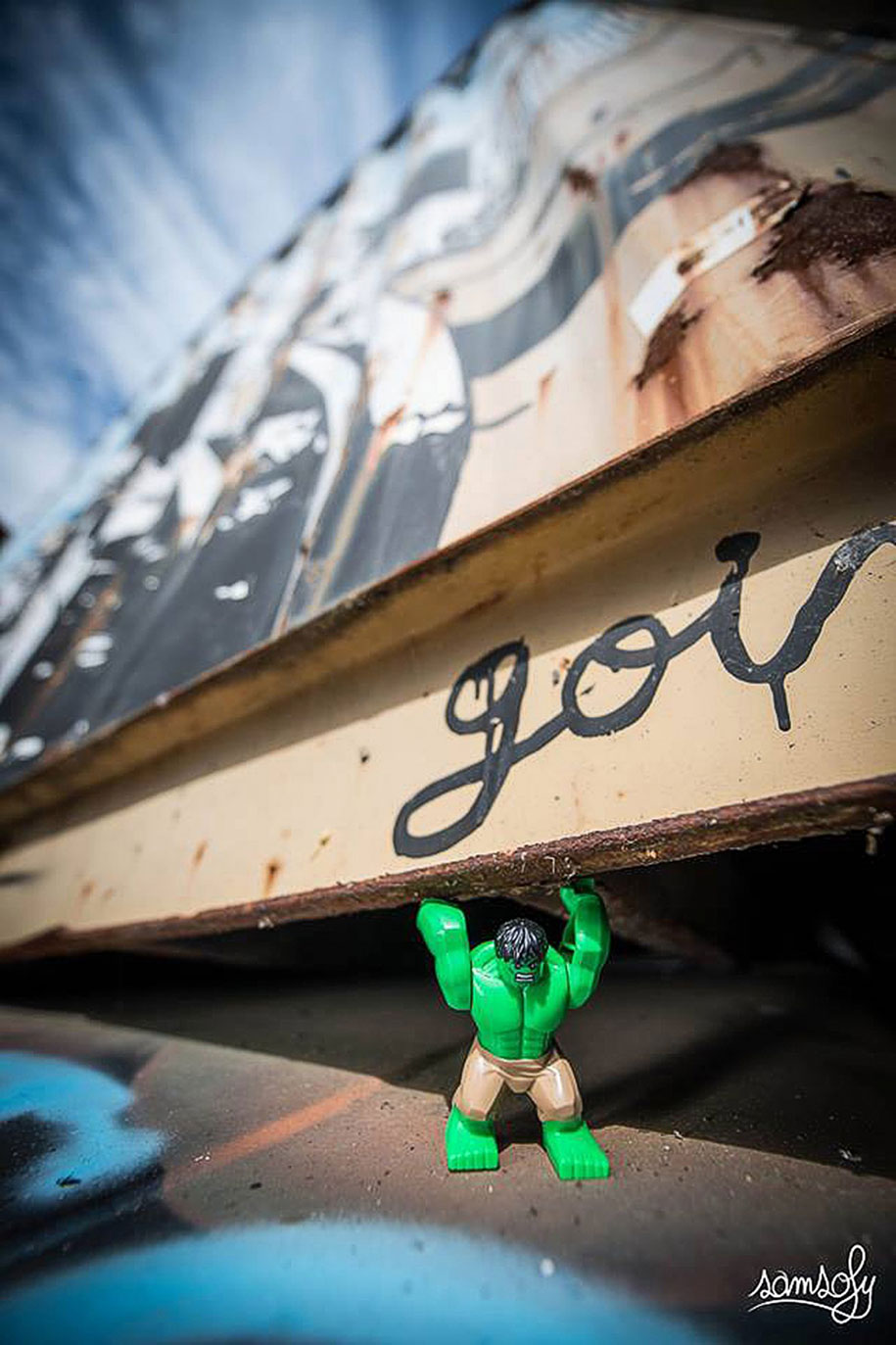 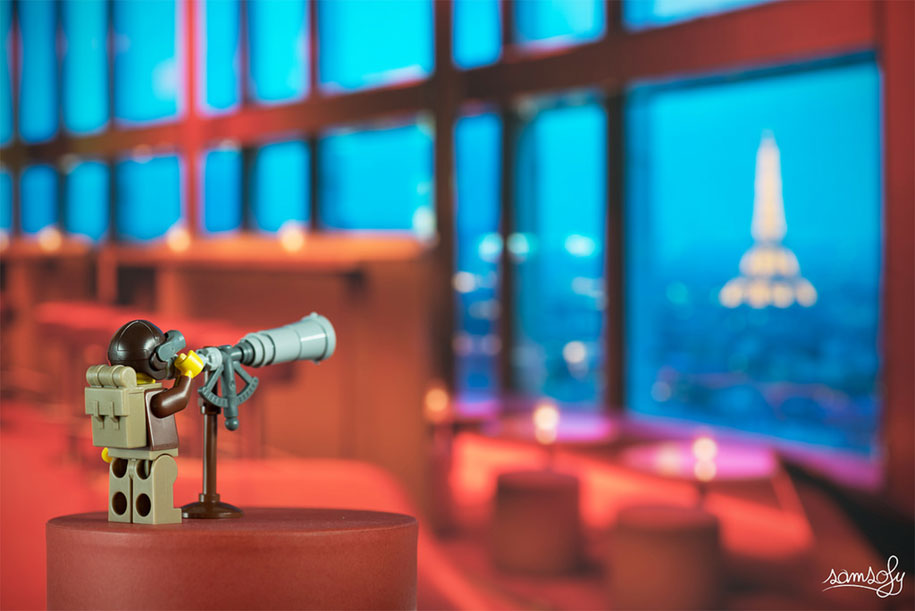 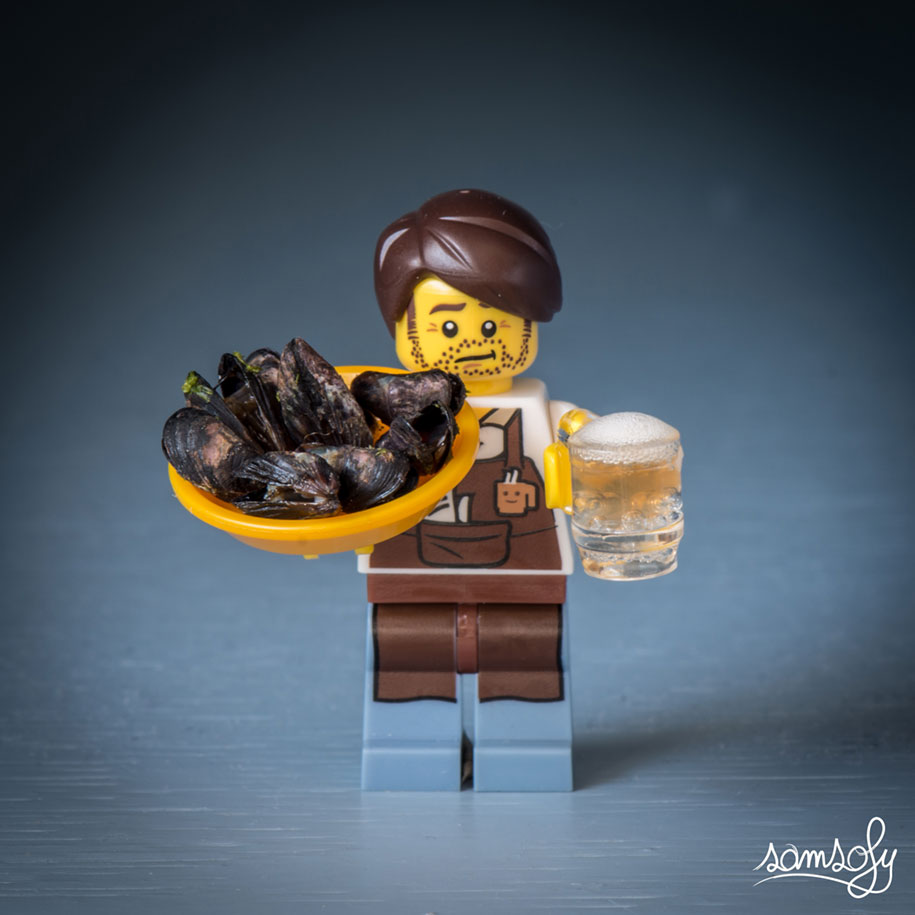 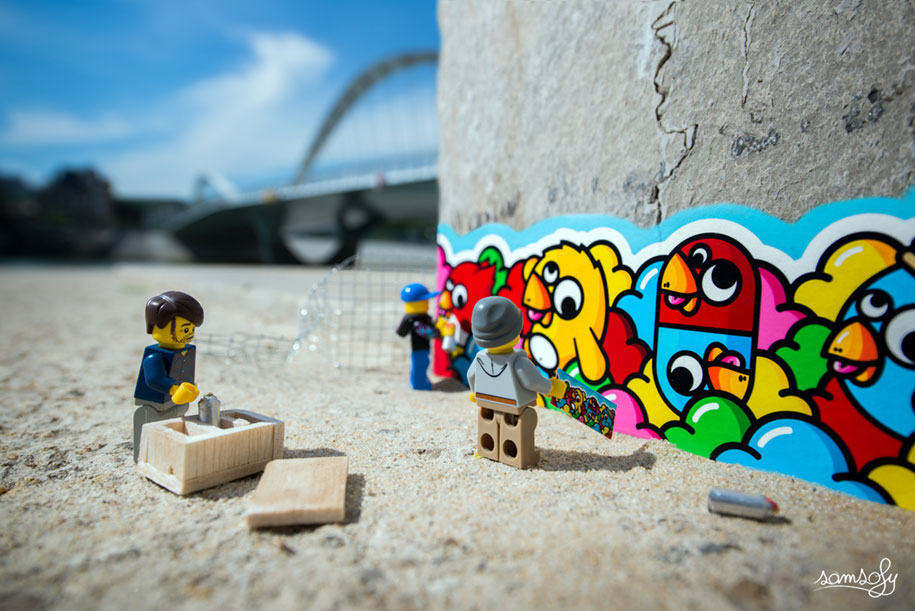 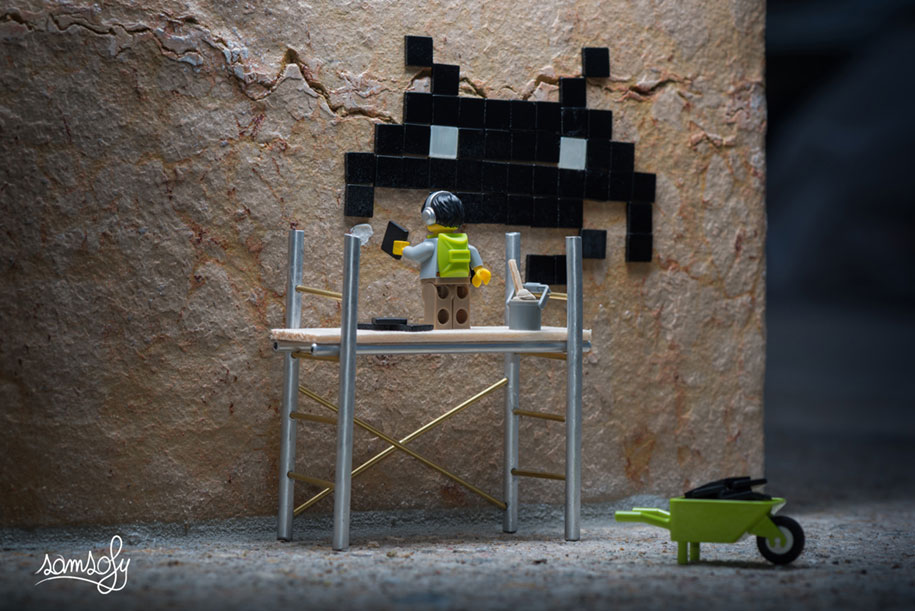 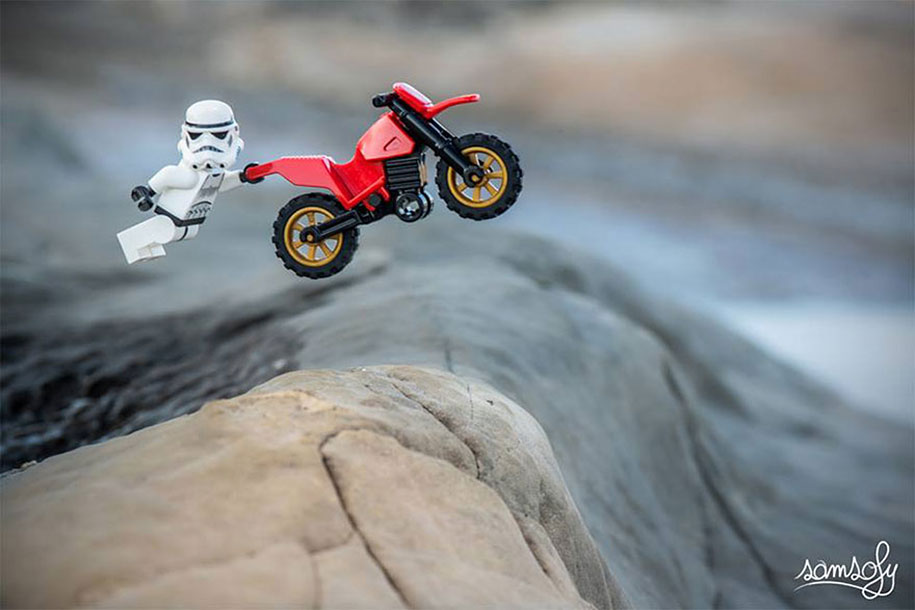