Student Shows What Happens When People Are Told They Are Beautiful

“You’re beautiful” sings James Blunt, and Shea Glover goes filming people reacting to her saying they’re beautiful. This 18-year-old student from Chicago made people blush and squirm in school hallways. Her M.O. was simple: start the camera, and say that she’s filming things that she finds beautiful.

The range of reactions is wild and varied. Many seem surprised to receive compliments; some might object to being called “thing,” At least one probably expected some motivational shouting in front of a green screen (wait, no, that’s Shae). “I conducted an independent project which evidently turned into a social experiment regarding beauty,” Glover wrote on YouTube. “I want to clarify that my intentions were not to get a reaction out of people. I was simply filming beauty and this is the result.” 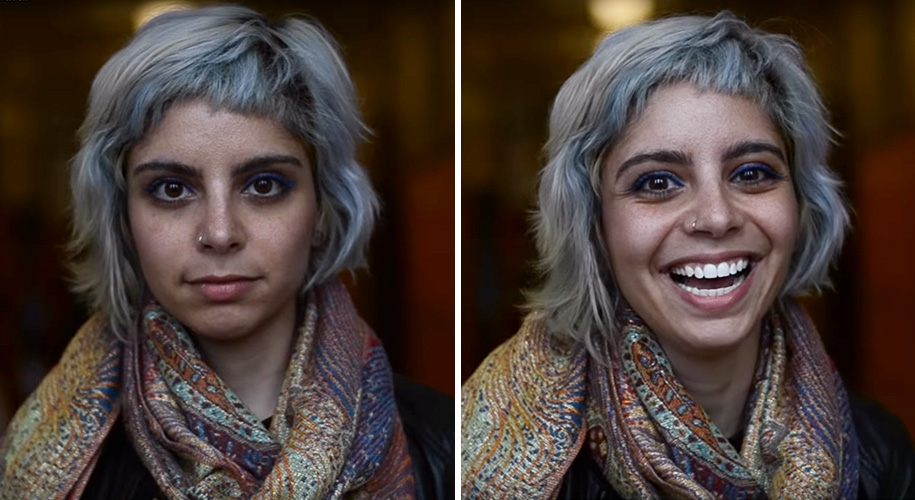 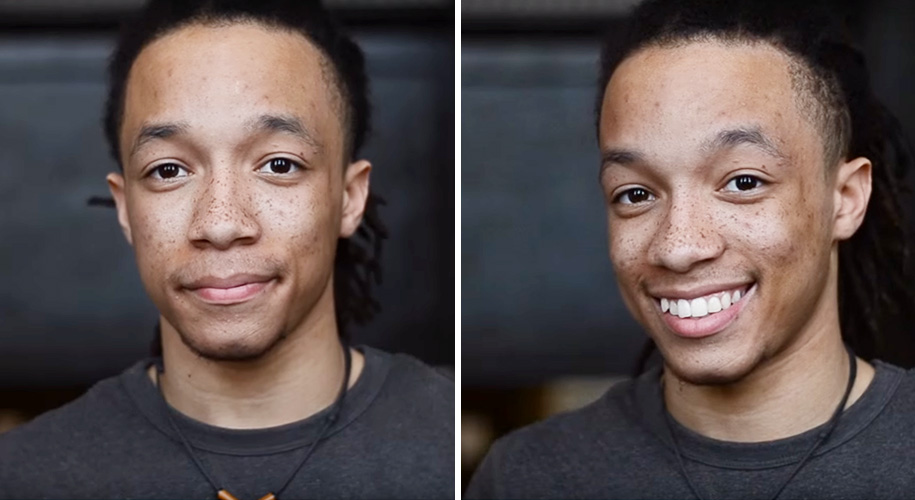 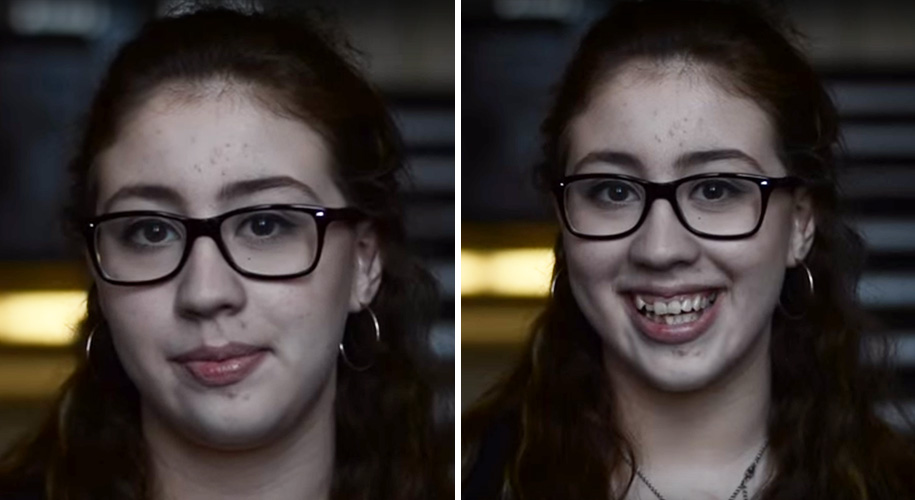 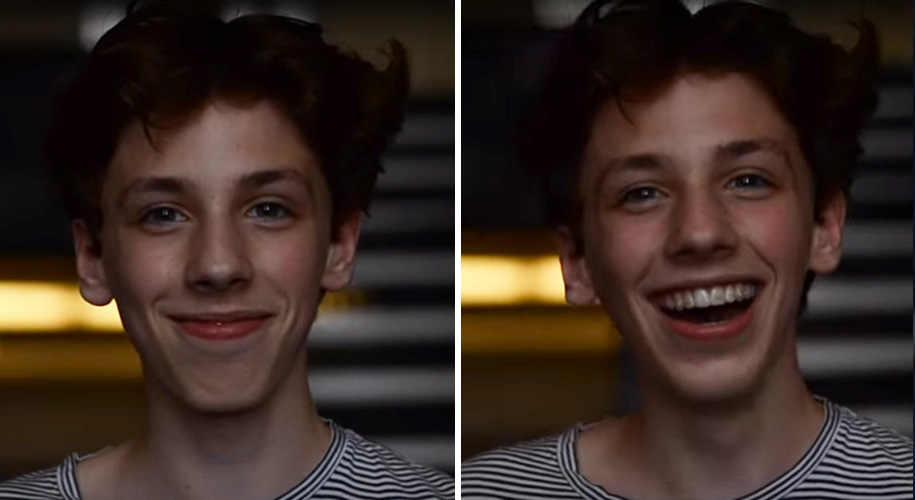 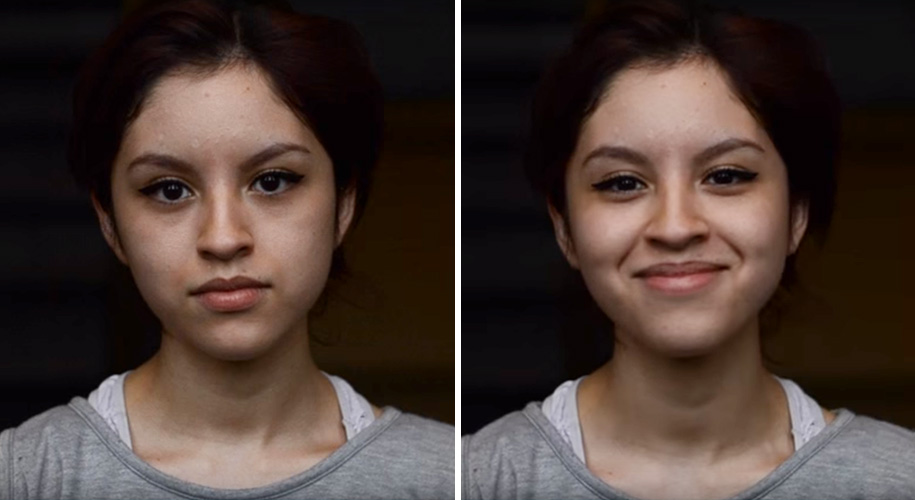 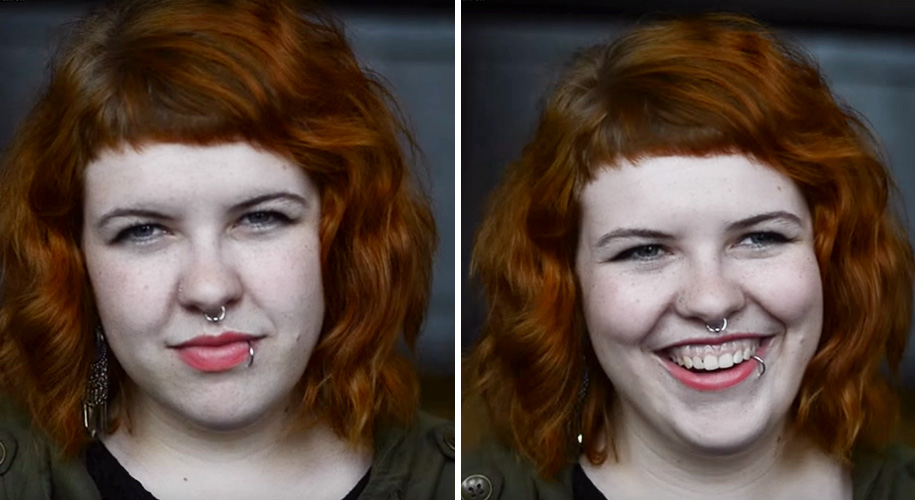 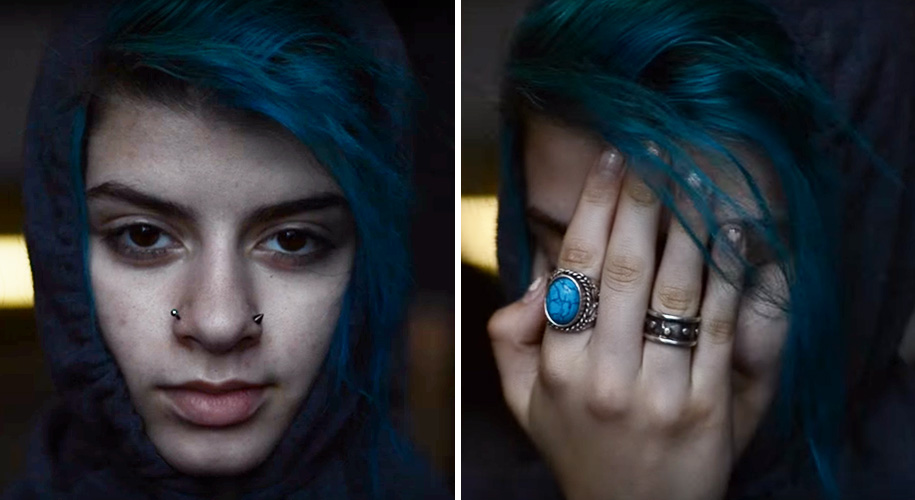 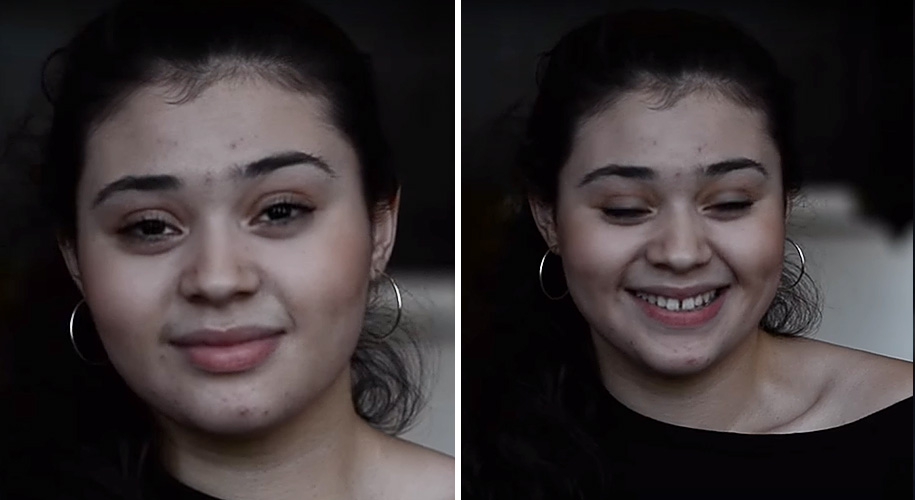 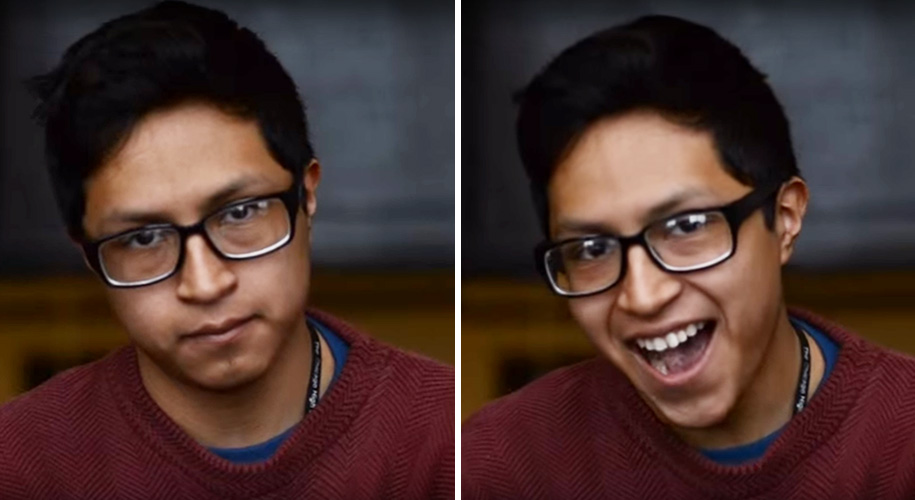 Watch the video in its entire cute glory: