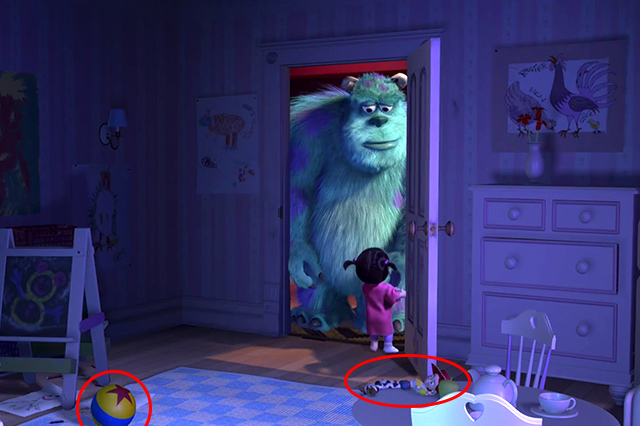 In 2013 a blogger named Jonne Negroni has come up with a theory, saying that all Pixar movies are connected and take place in the same universe. Almost 4 years later, Disney has prepared an answer to that with a video showing all of the Easter eggs hidden in Pixar movies.

The theory went roughly like this: We humans accidentally bestow animals with the power to be more like us (from Brave). This leads to a smart animal uprising (from Ratatouille), humans leave Earth (from Wall-E), and the world is left in some kind of post-apocalyptic state, populated by bugs and monsters (from A Bug’s Life and the Monsters Inc. movies).

Now that theory seems pretty far-fetched, but the connections, linking all 17 Pixar movies are there. From clever connections in settings to cameos which tie the movies neatly together. Sometimes visible for a mere second, these are easy to overlook, but thanks to Disney’s Toy Story channel, you don’t have to go searching for them yourself. Just take a look below! (h/t)

Now as some of you may know, there’s also the number “A113” Easter Egg in almost every Pixar film, which is not addressed here. But that’s because it’s more of an inside joke among the Pixar staff, because many Pixar alumni studied in Room A113 at the California Institute of Arts. 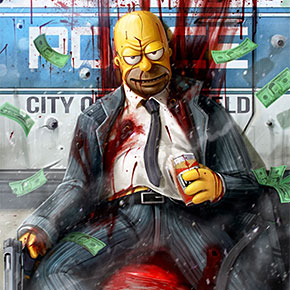 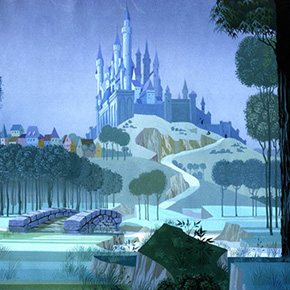 18 Disney Movie Locations You Can Visit In Real Life 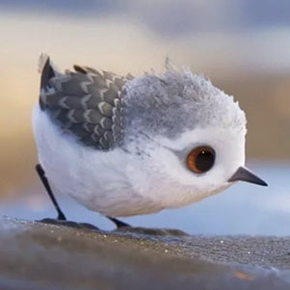 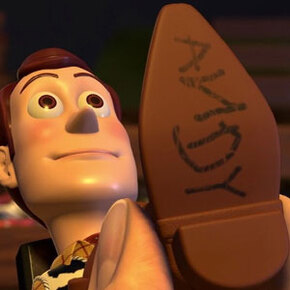 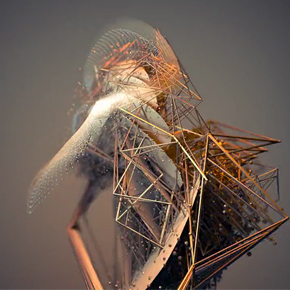